Team Sport in times of quarantine 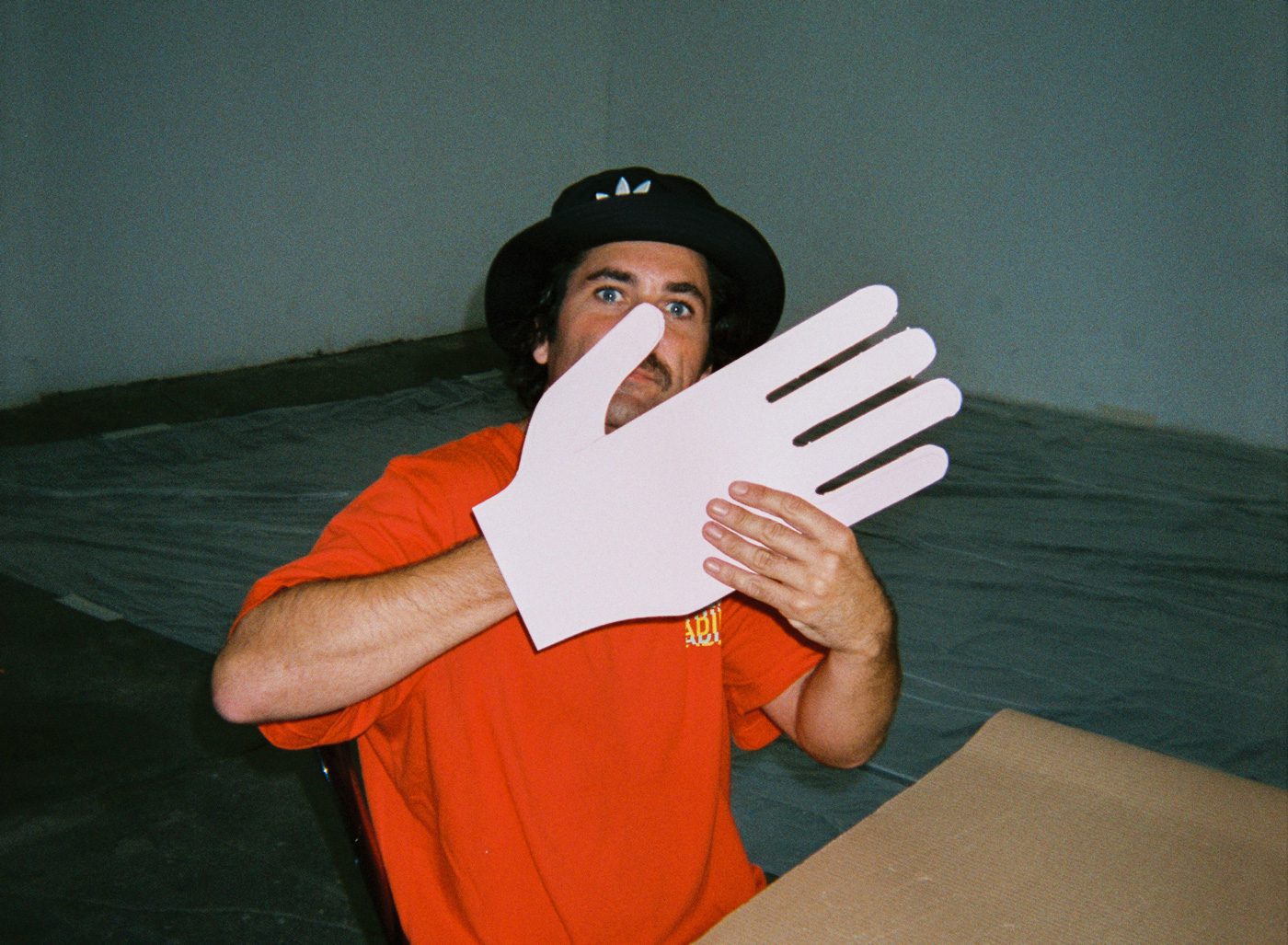 We’ve already talked about the project Change Is A Team Sport. But this time we would like to present you a part we’ve not covered yet. Change is a Team Sport is a project based entirely on the principal of teamwork, of meeting and working together with other people, of exchange, of interpersonal interaction. But what if the actual personal meeting is beyond our possibilities? What if a pandemic suddenly forces entire countries to shut down and people to stay isolated at home? Well, then it’s time to adapt and reinvent yourself and that’s exactly what all the agents implied in this project did. Find a way to keep up the project and its values alive. Using disposable cameras, the artists registered their experience in first person. Here, we give you an exclusive insight in a part of the project you can see in the special edition zine the urban art magazine Tramontana created around the project and that you can get now at the Montana Shops in Madrid, Barcelona and Seville or in selected art galleries such as Furiosa Gallery, Swinton Gallery and La Causa Galería in Madrid. 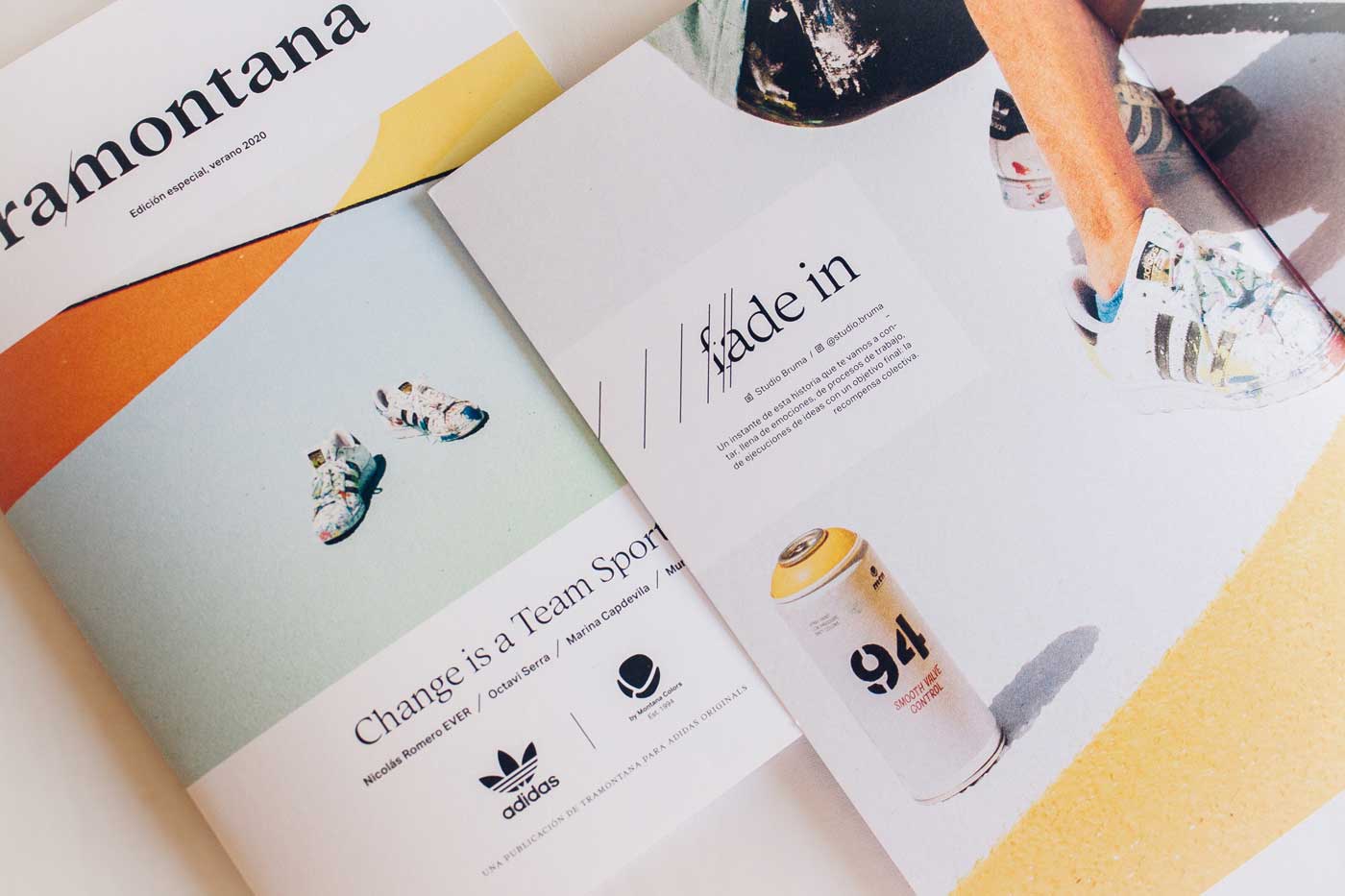 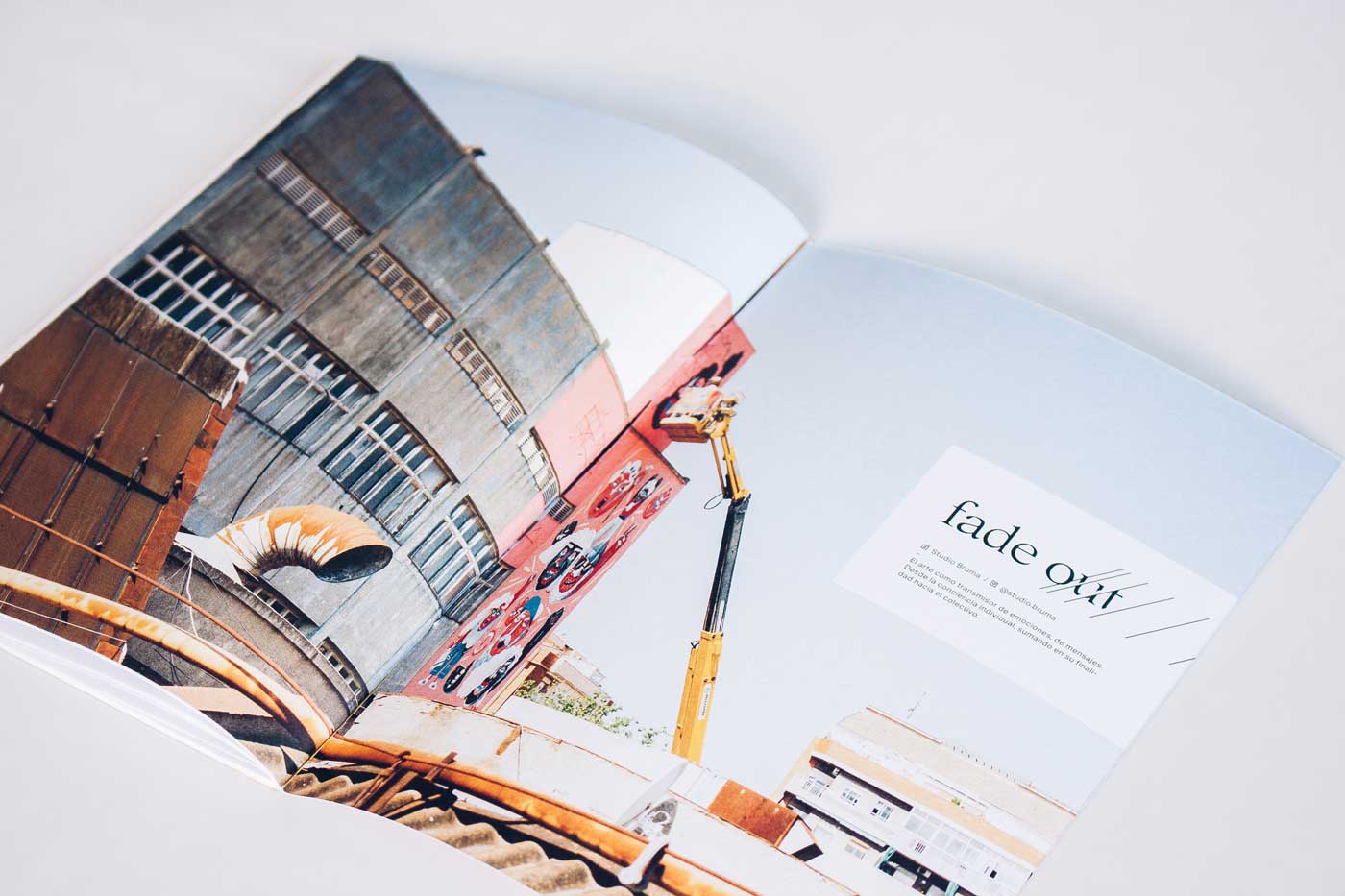 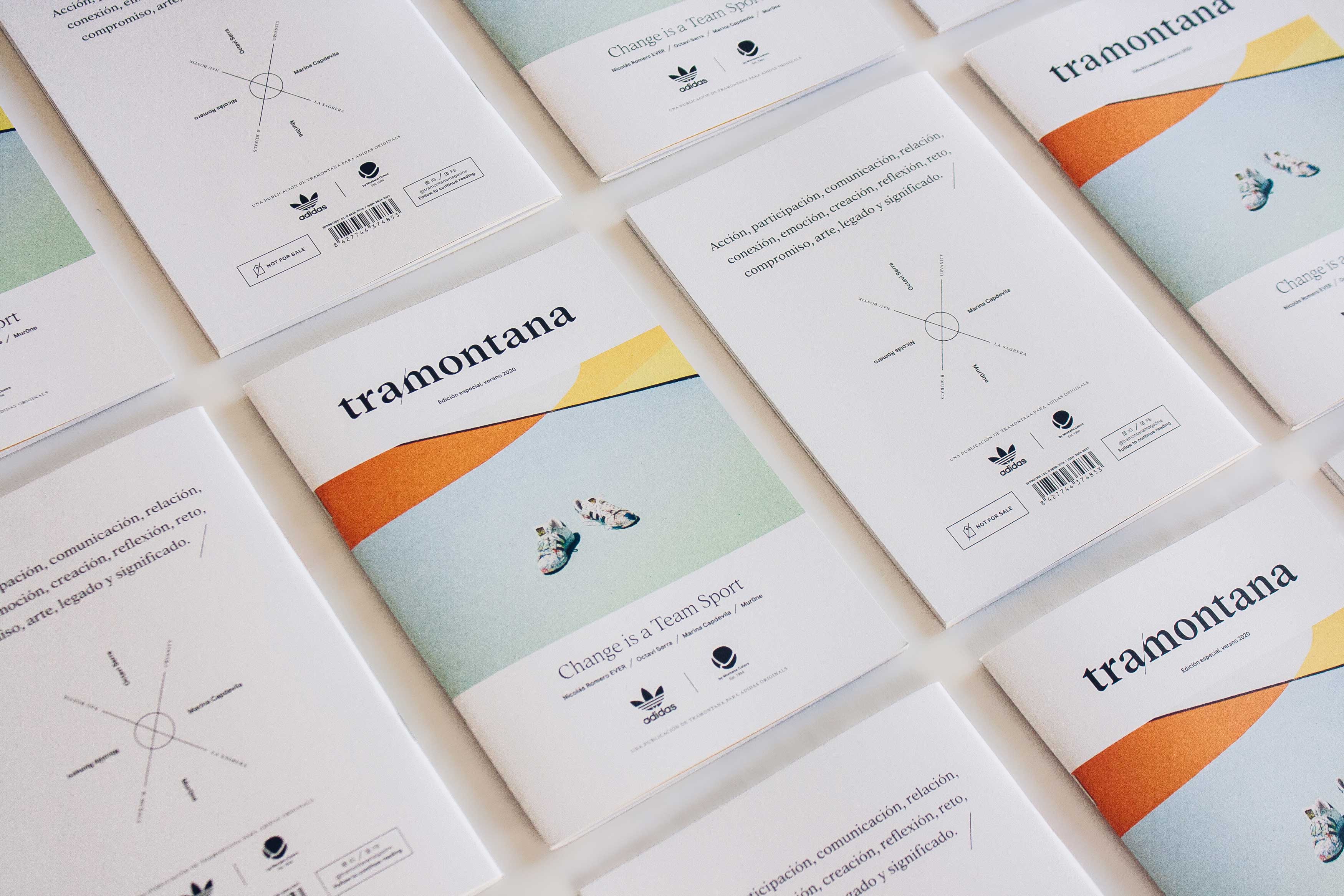 Nicolás Romero aka Ever 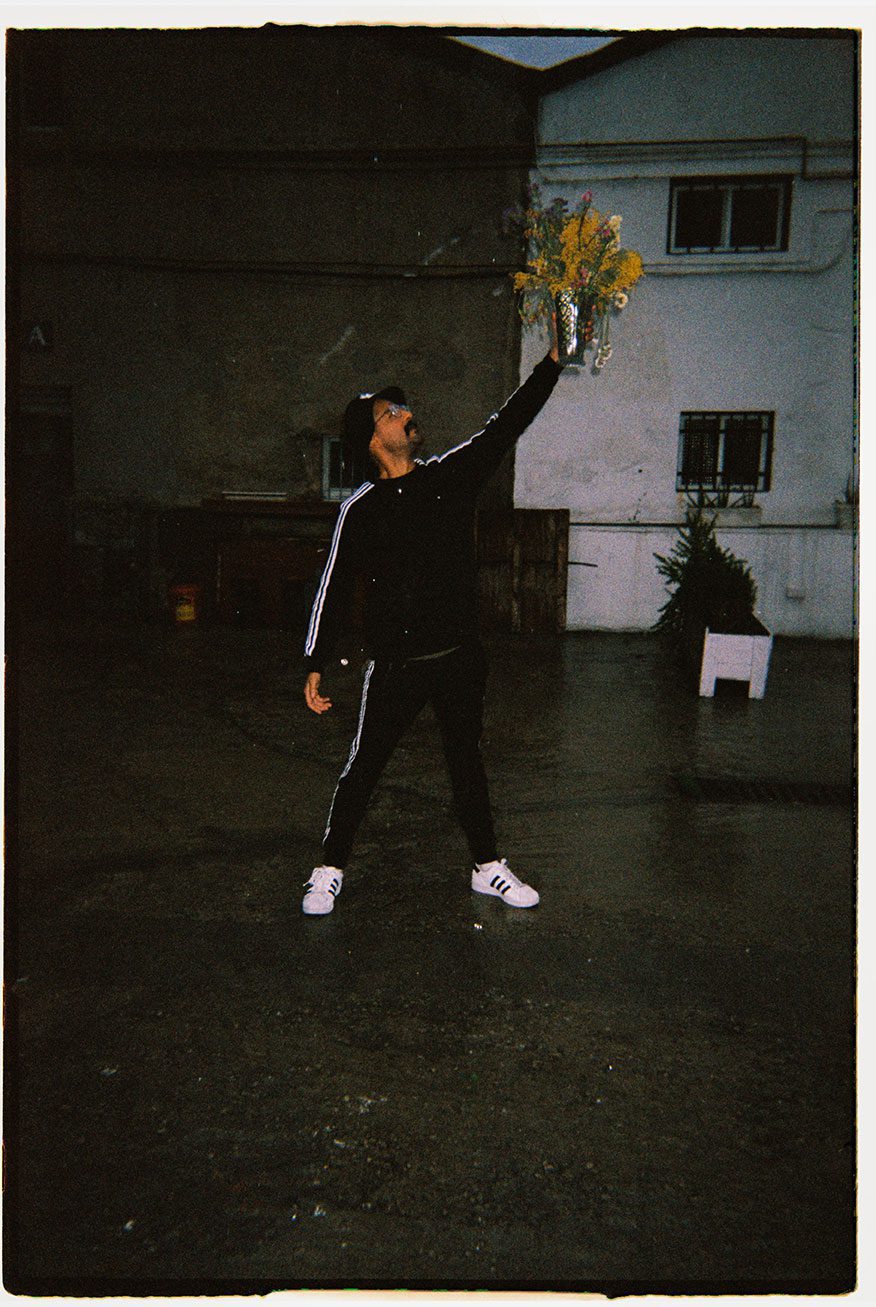 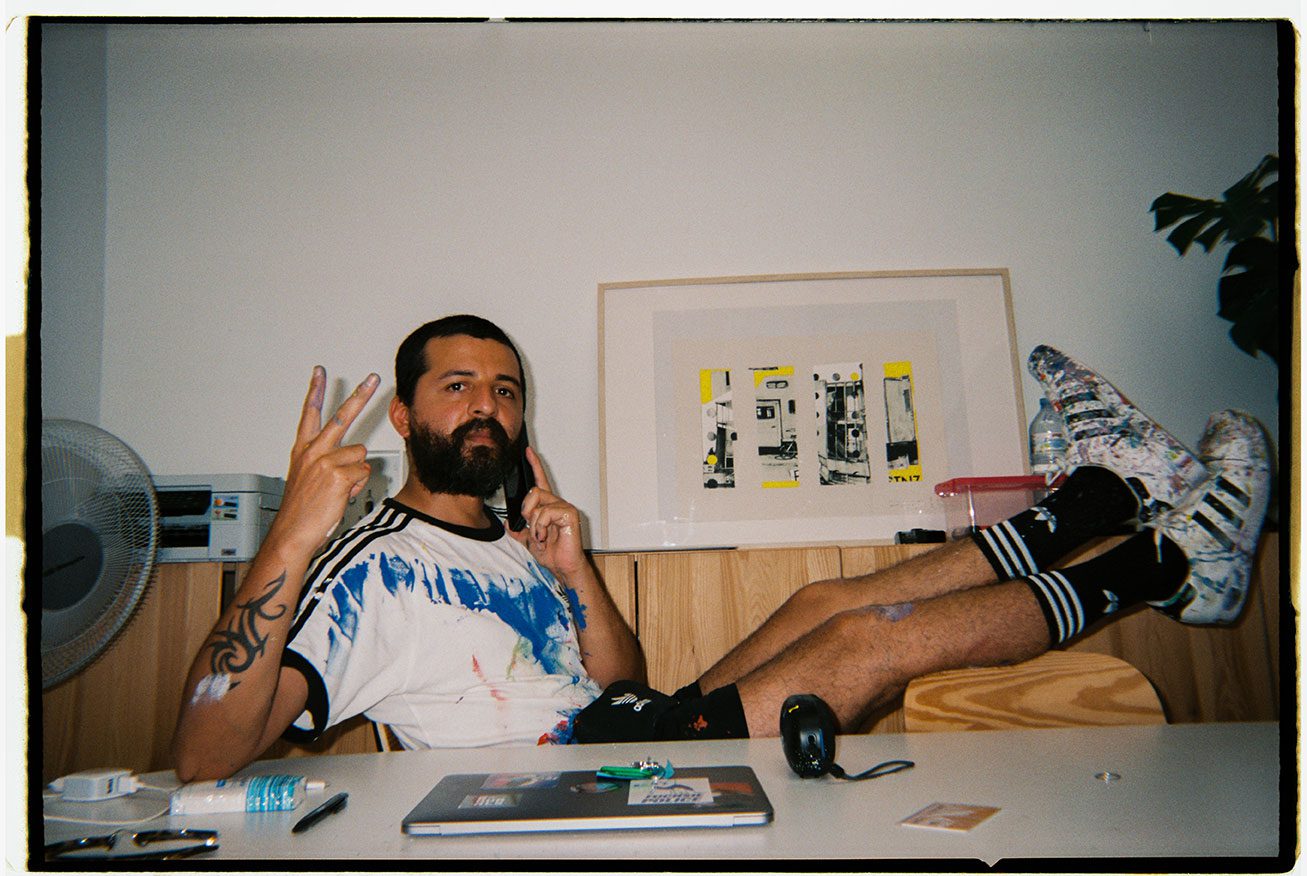 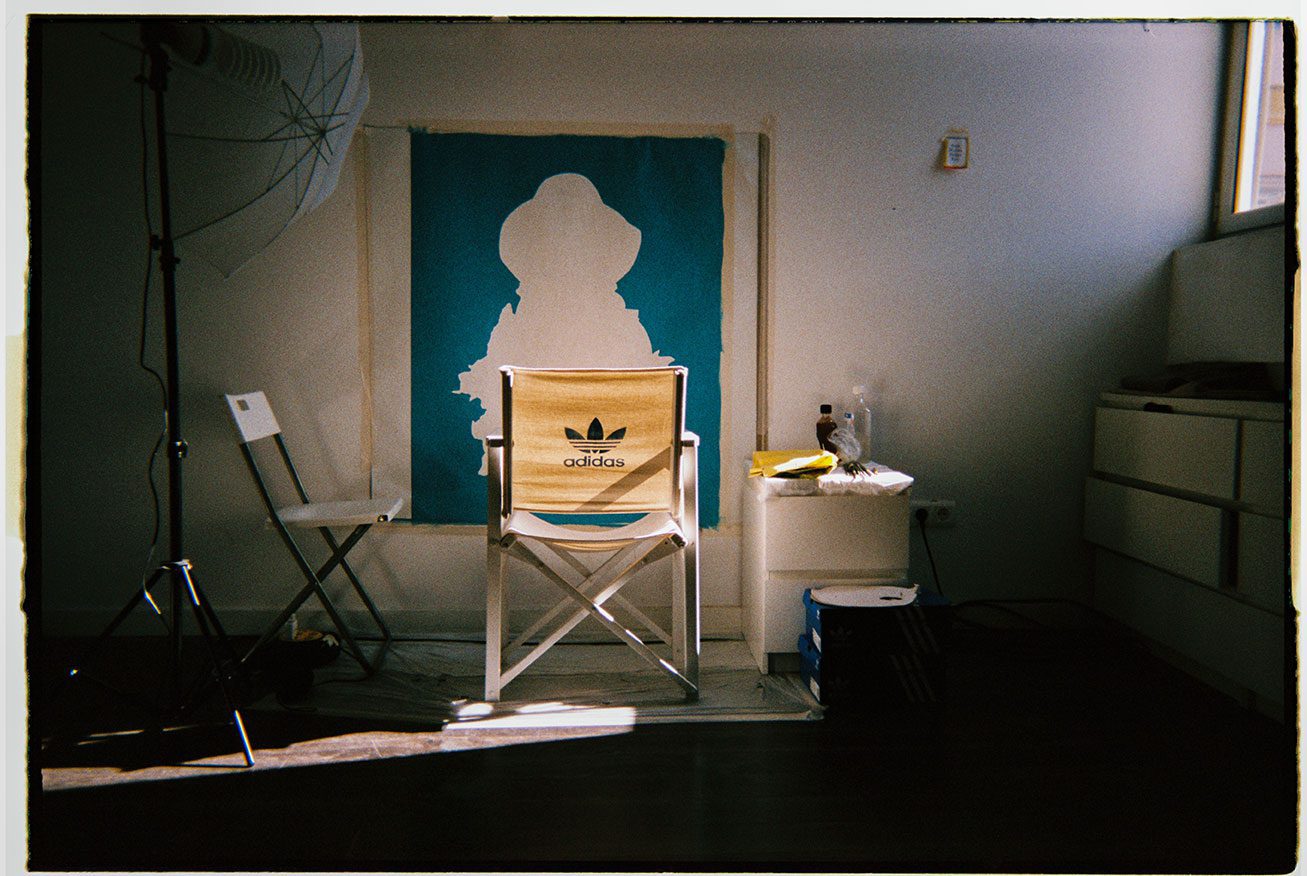 At that time, Ever was living in an artists’ residence where he shared a flat with an artist recently arrived from Brazil. “When the quarantine arrived, the project mutated”, says Nicolás Romero. “We had to take everything we absorbed during that first period when we were still outside and take it to the studio work. It did not only affect our pictorial work but also the working process with the artist collective with whom we were working outside”, he continues. 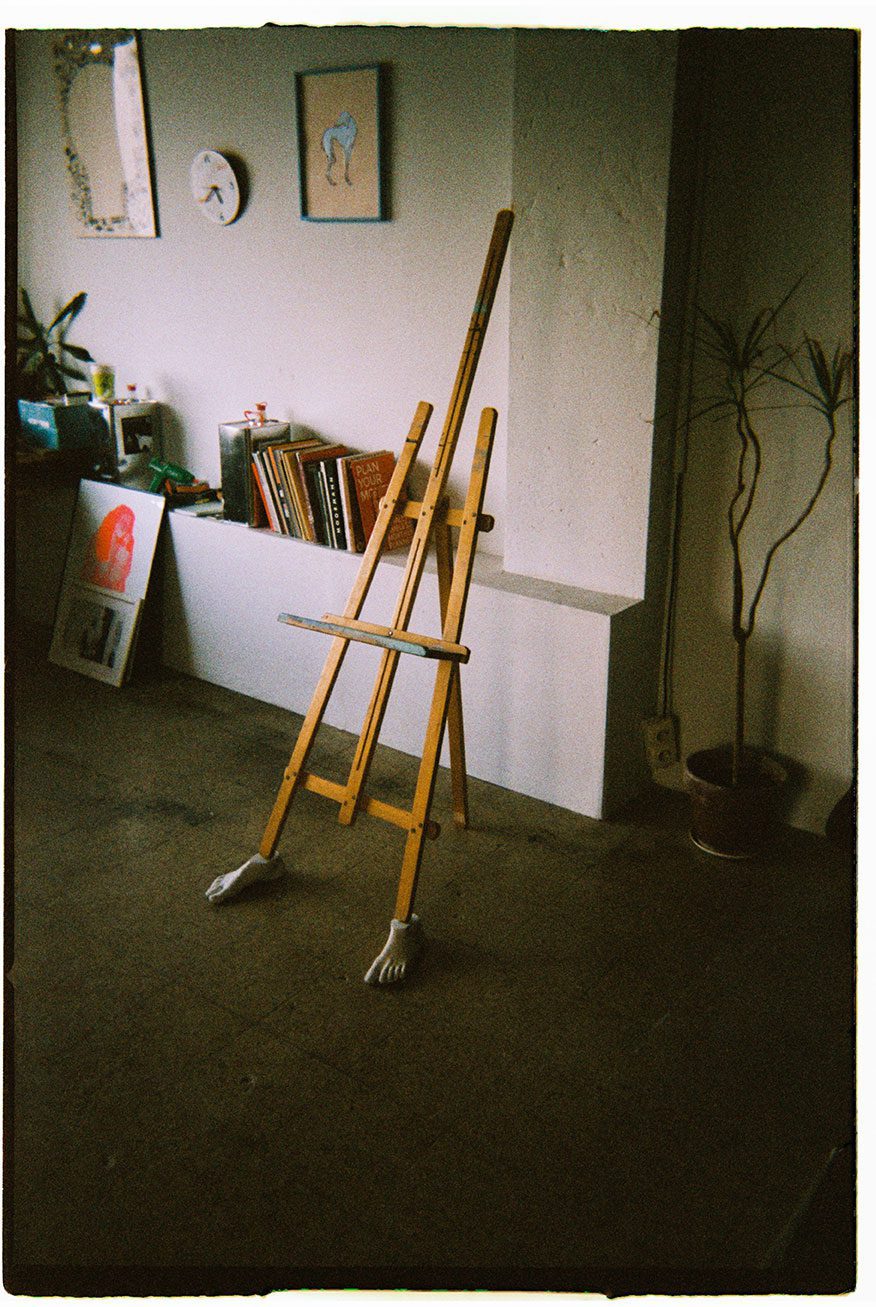 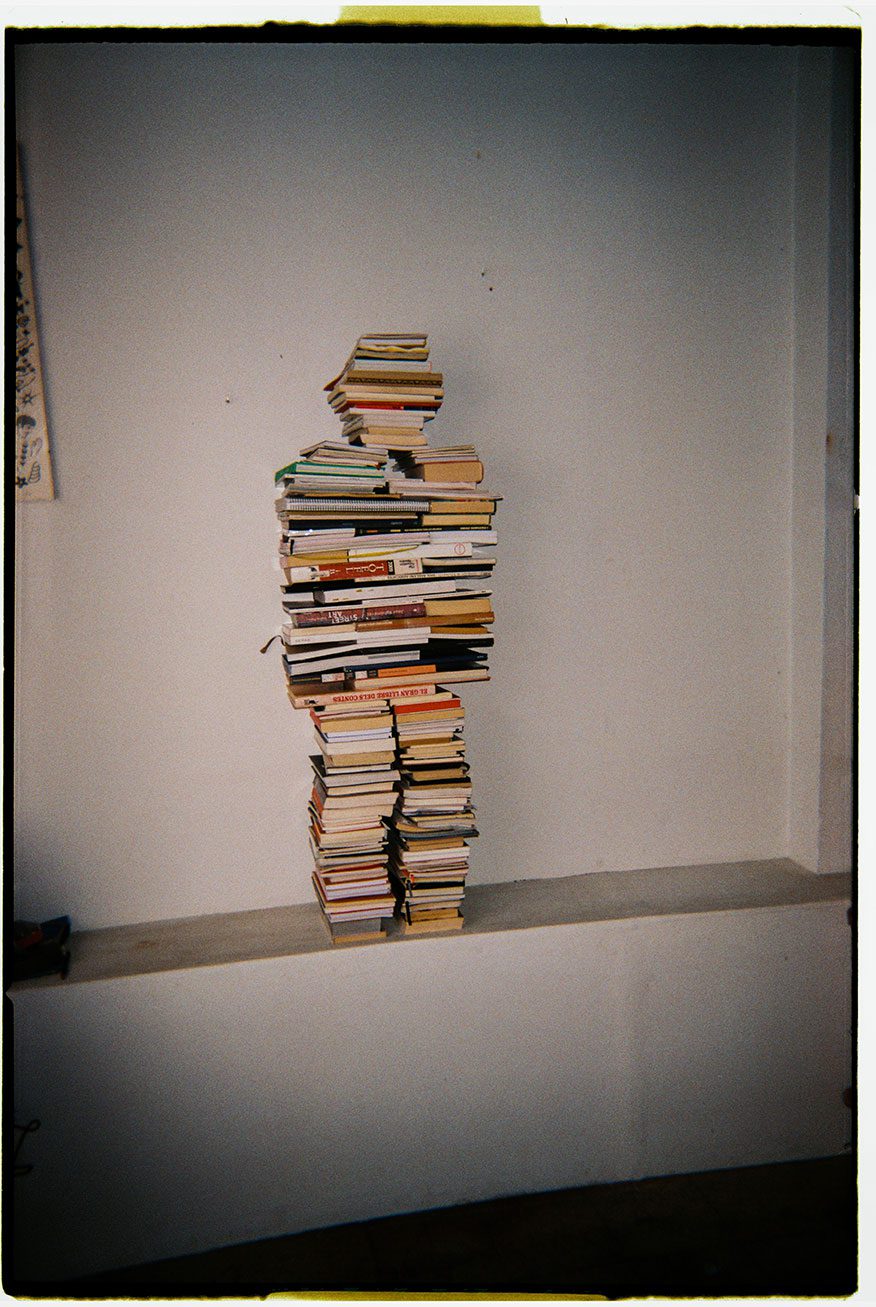 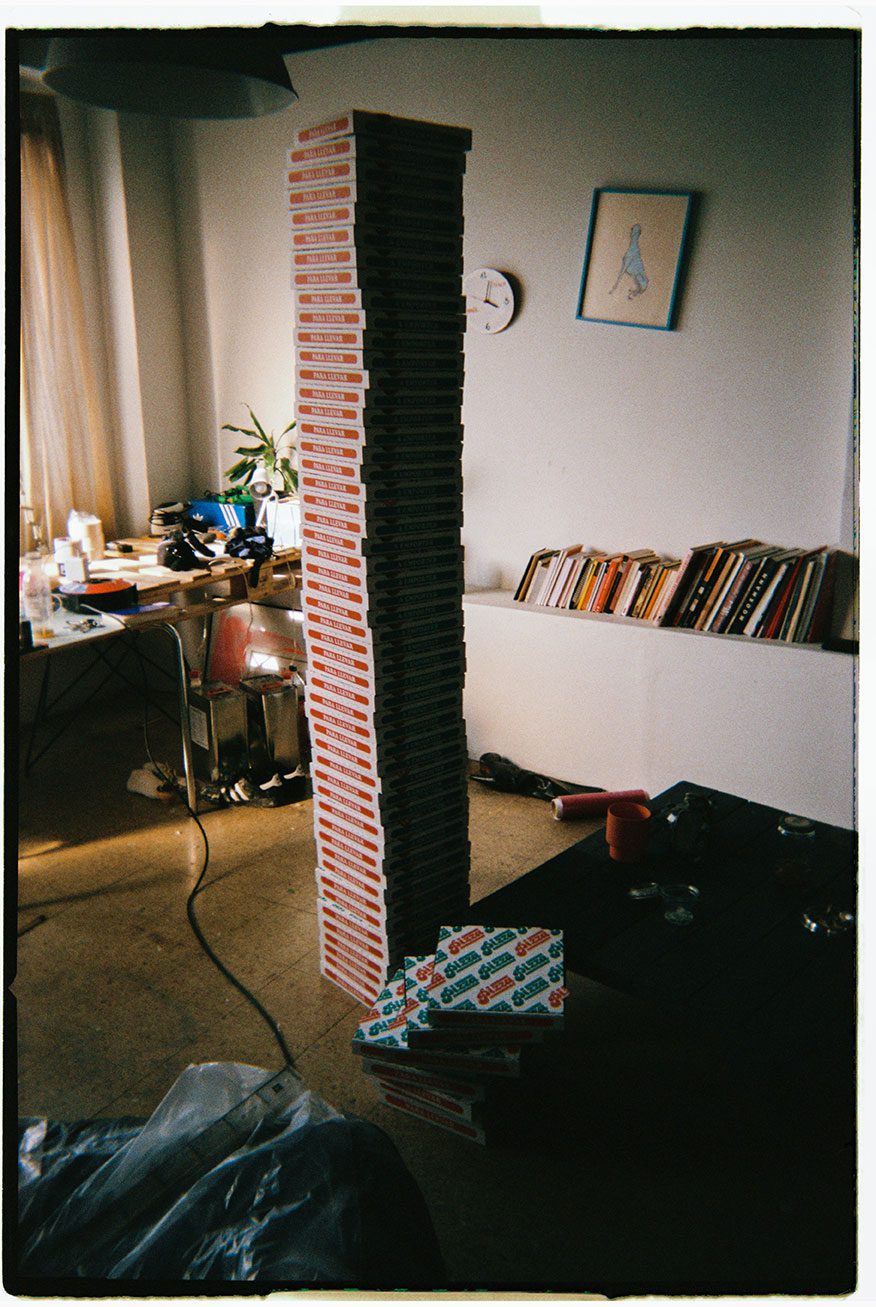 Also, Octavi, living alone in a flat in Barcelona used the time to continue working on his “petrified sculptures” and to experiment and created things he called “unuseful things”, things which do not have any clear and incoming utilitarian function in the field of the abstract, the metaphorical, the emotional, inspired by a quote by Eugen Ionescu “And if it is essential that art is used for something, I will say that it must serve to teach people that there are activities that are useless and that it is essential that there are”.

The come back to the streets was marked by joy, with the motivation to change things and overtake the streets again. Full of energy, Marina Capdevila and Mur0ne arrived to start the second round of residences which ended in a series of mural interventions that transmit this joy, the motivation to return to the street and the feeling of unity making everything possible. 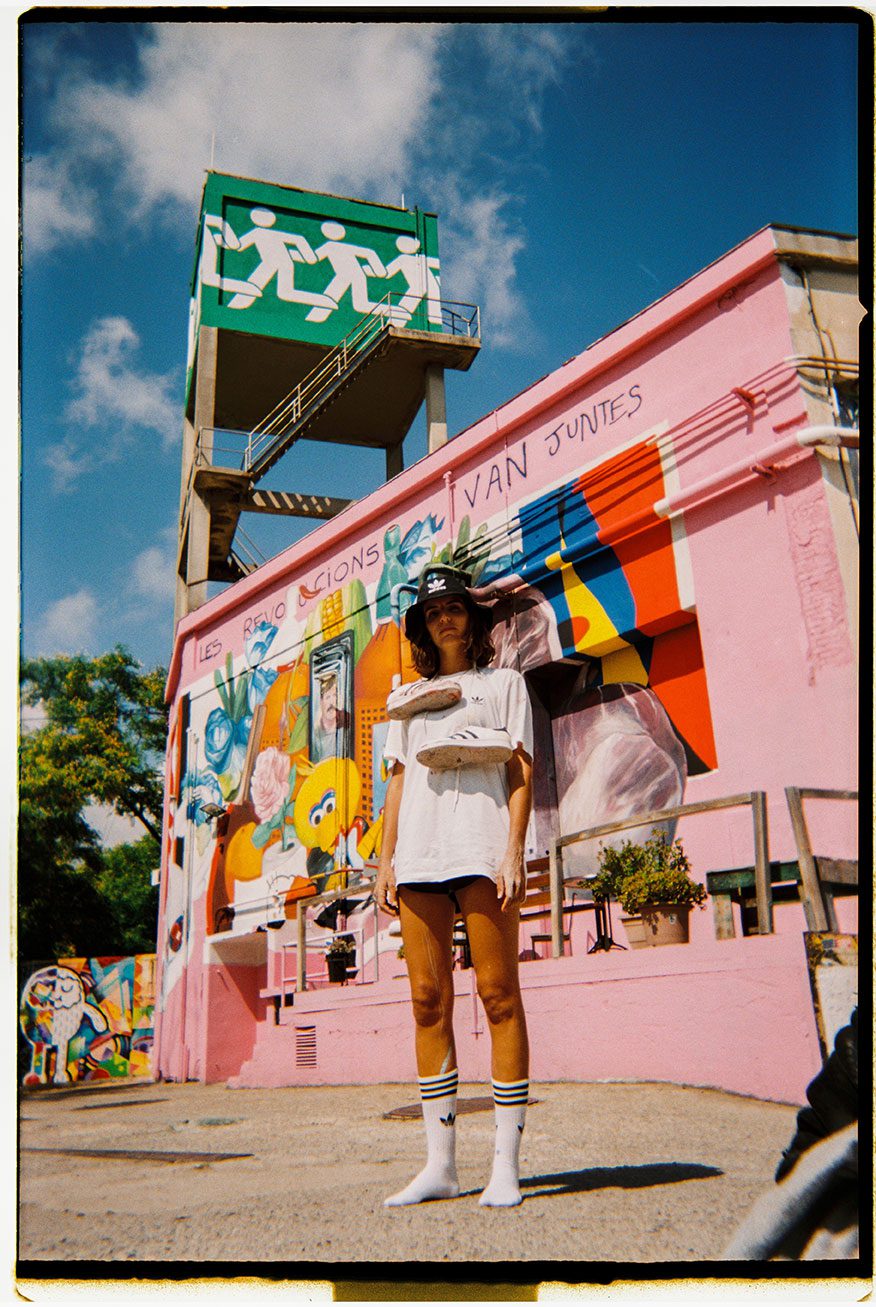 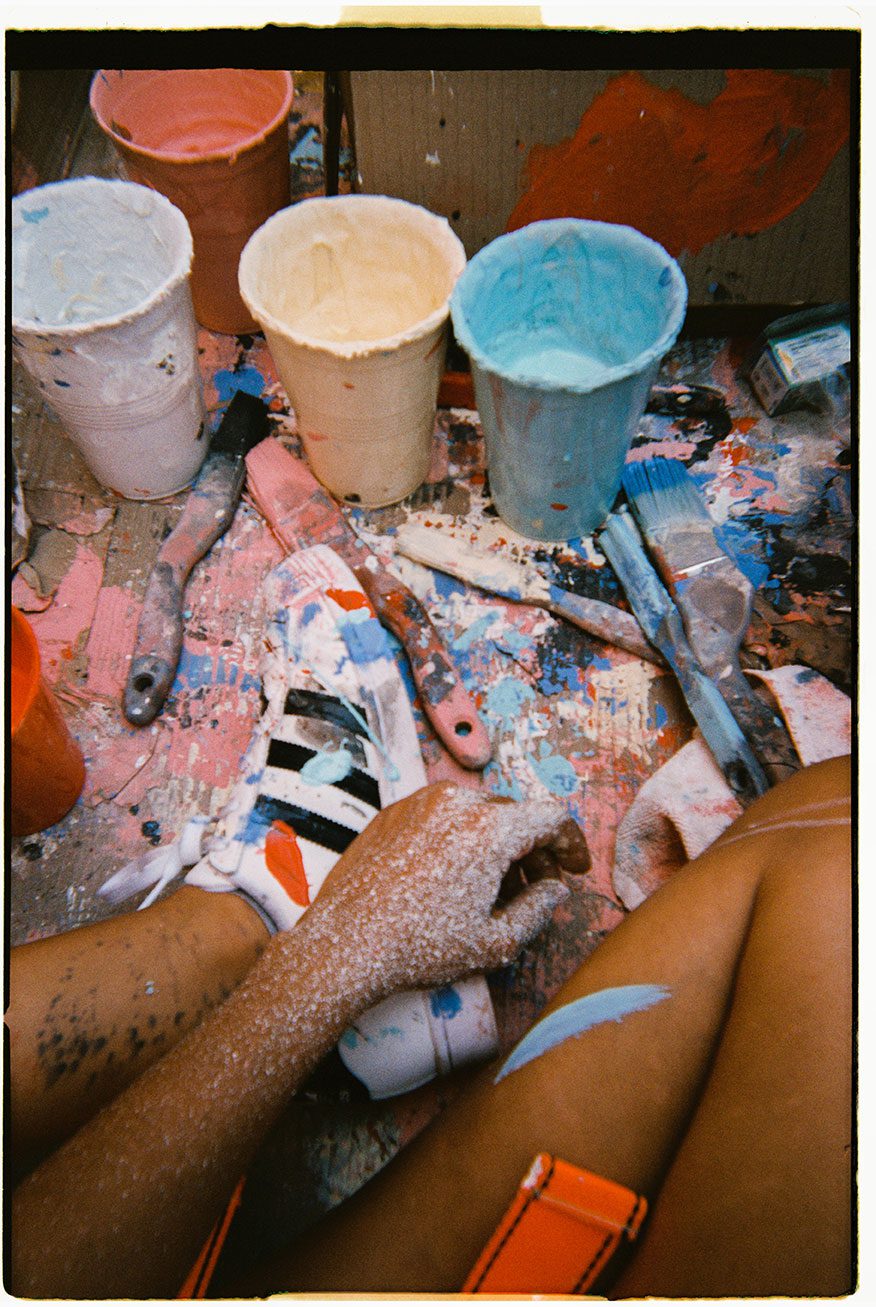 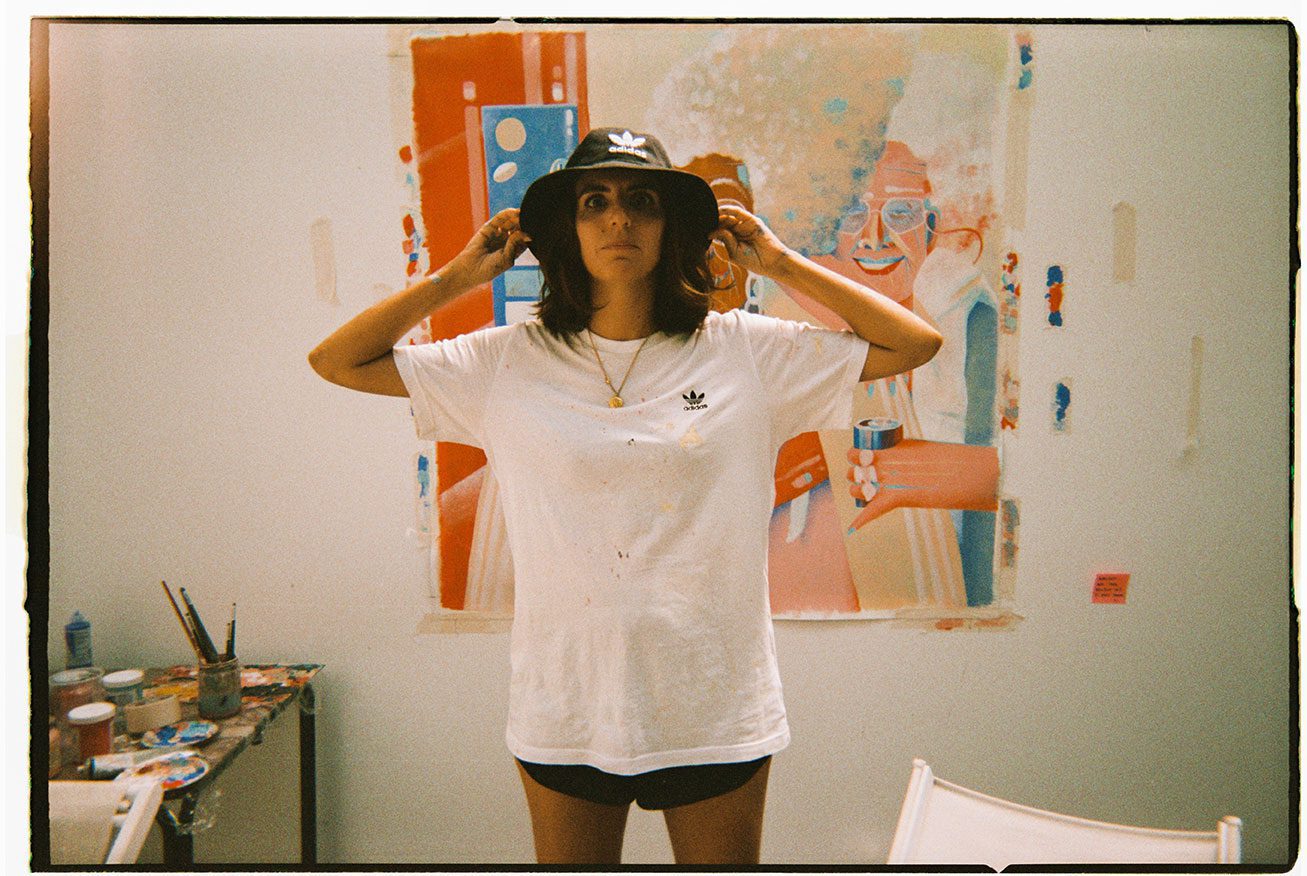 “After being locked up at home for three months, going to the Nau Bostik every day has been a dynamic that felt great. Taking the bike every day, going, coming back, having an enormous space to work in, with people… Being at home and being there has been totally different. ” Marina says.

“With everything we have been through, I wanted to highlight the fact of re-appropriating the streets, going out again, being on the street and, above all, approaching it from the perspective of these grandparents, who have been the most affected and who have been most at risk and who have always been present in my work, ” she continues. 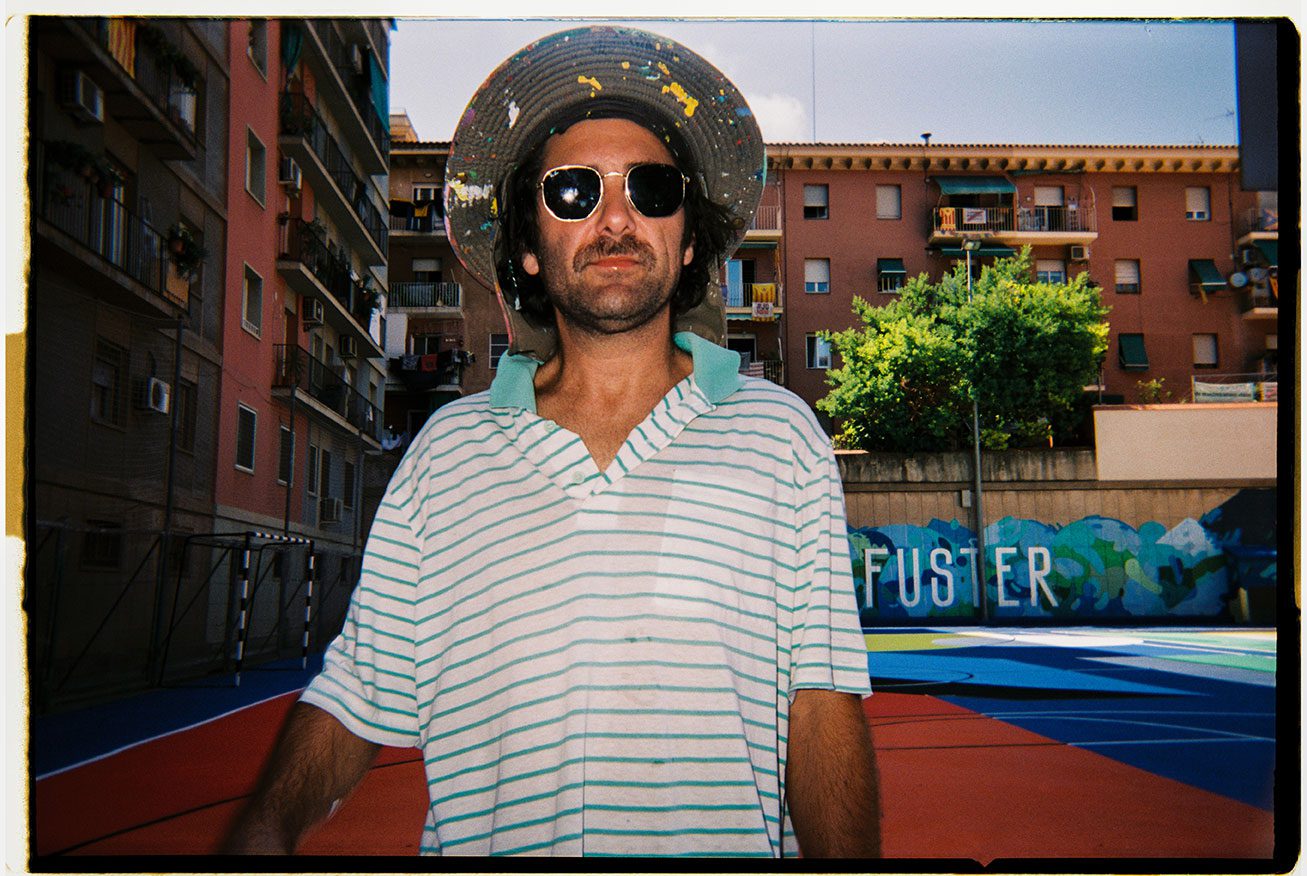 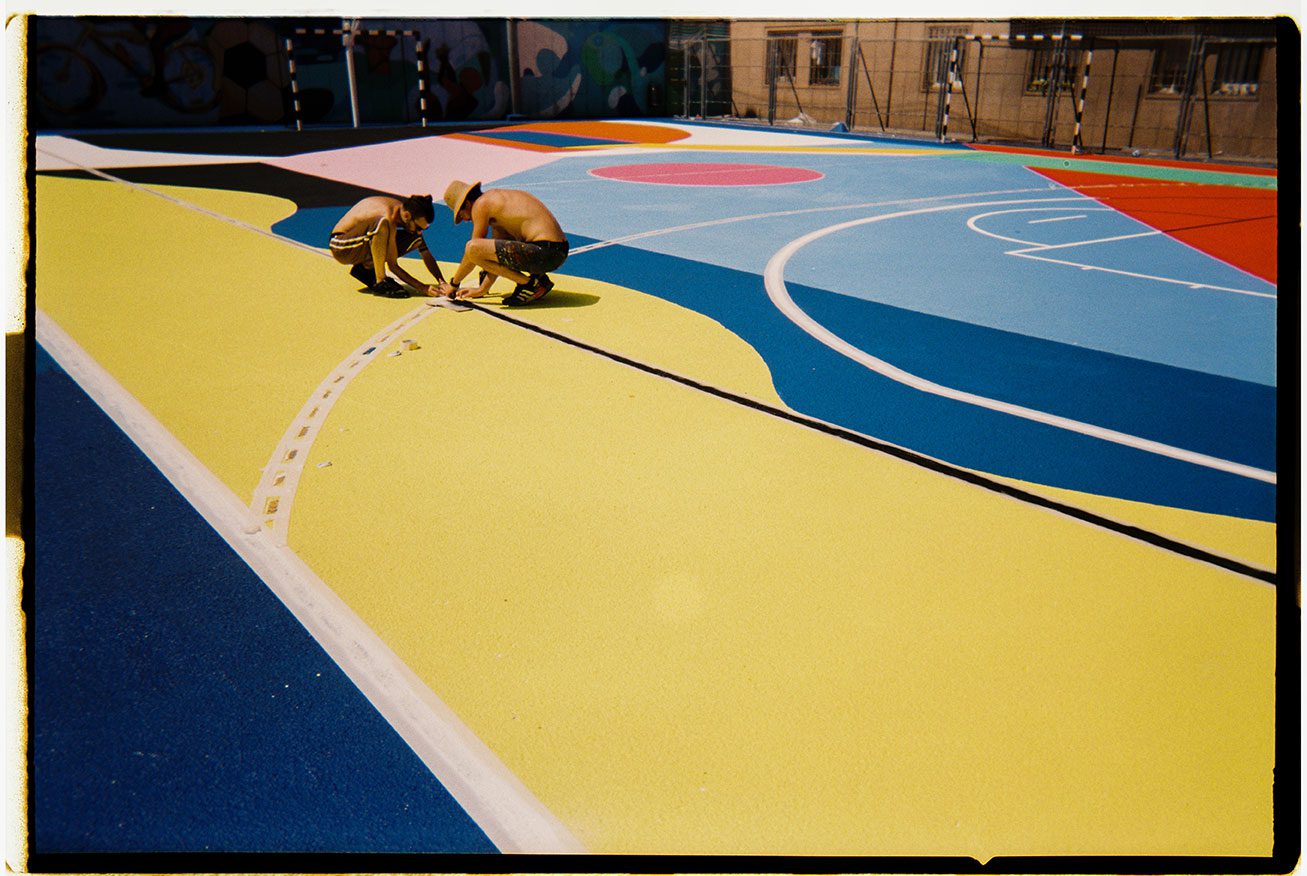 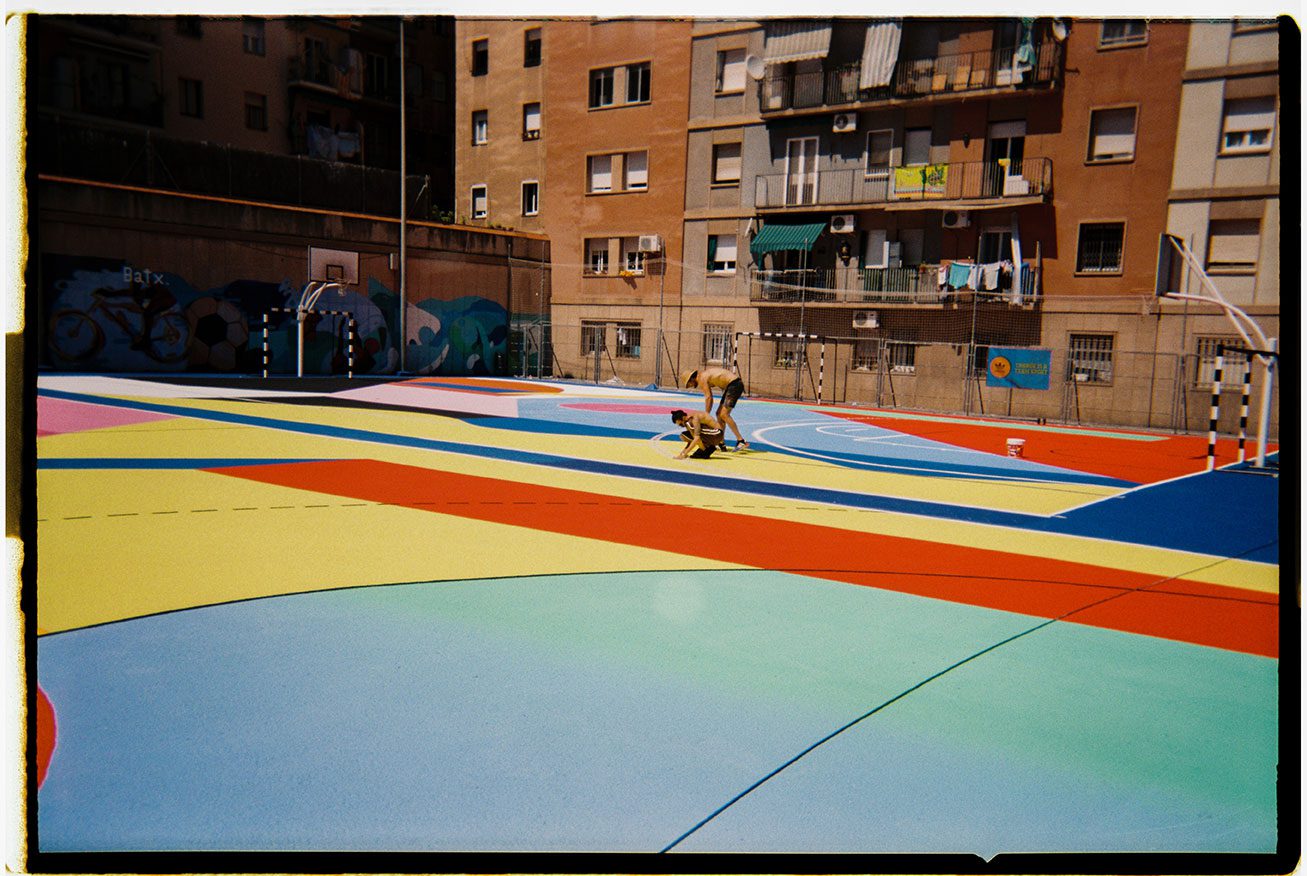 “To take the roller and the paint and start painting as if there was no tomorrow. The joy of seeing that on the third or fourth day you are progressing. Sometimes it is like a boxing fight, that mess … times when you are very euphoric and others in which you are down because of the typical problems that can occur. And the emotion at the end… when you see that the people who are helping you also experience it, it is doubly enriching ”, tells Mur0ne.

A project curated by Urvanity Projects and B.Murals for adidas Originals.