The Italian artists 108 (Guido Bisagni) is considered one of the most important exponent of Post-graffitism in Italy. He started his artistic research with an approach to traditional graffiti. At the end of the ’90, after having based in Milan in 1997 and his graduation in Industrial Design, his style evolve in forms and themes: he begins one of the first to use numbers and not letters as a name.

His abstract and mysterious figures appear in abandoned places in the streets of Milan, Berlin, London, New York and Paris. He deals also with sculptures, sounds, paintings and installations in a lot of personal and group shows around the world. The main are the attendance to the 2007 Biennale di Venezia with his project Walls inside, in 2014 the Biennal of Urban Art in Moscow Artmossphere, in 2015 the big group show Mapping the City curated by Rafael Schacter at Somerset House of London, Milano – La famosa invasione degli artisti a Milano, at Antonio Colombo Arte Contemporanea, in 2017 Abstractism, Galleria Varsi, Rome, Dialogues, Galerie Celal M13, Paris, (Fra). And many other Italian and international personal exhibitions. 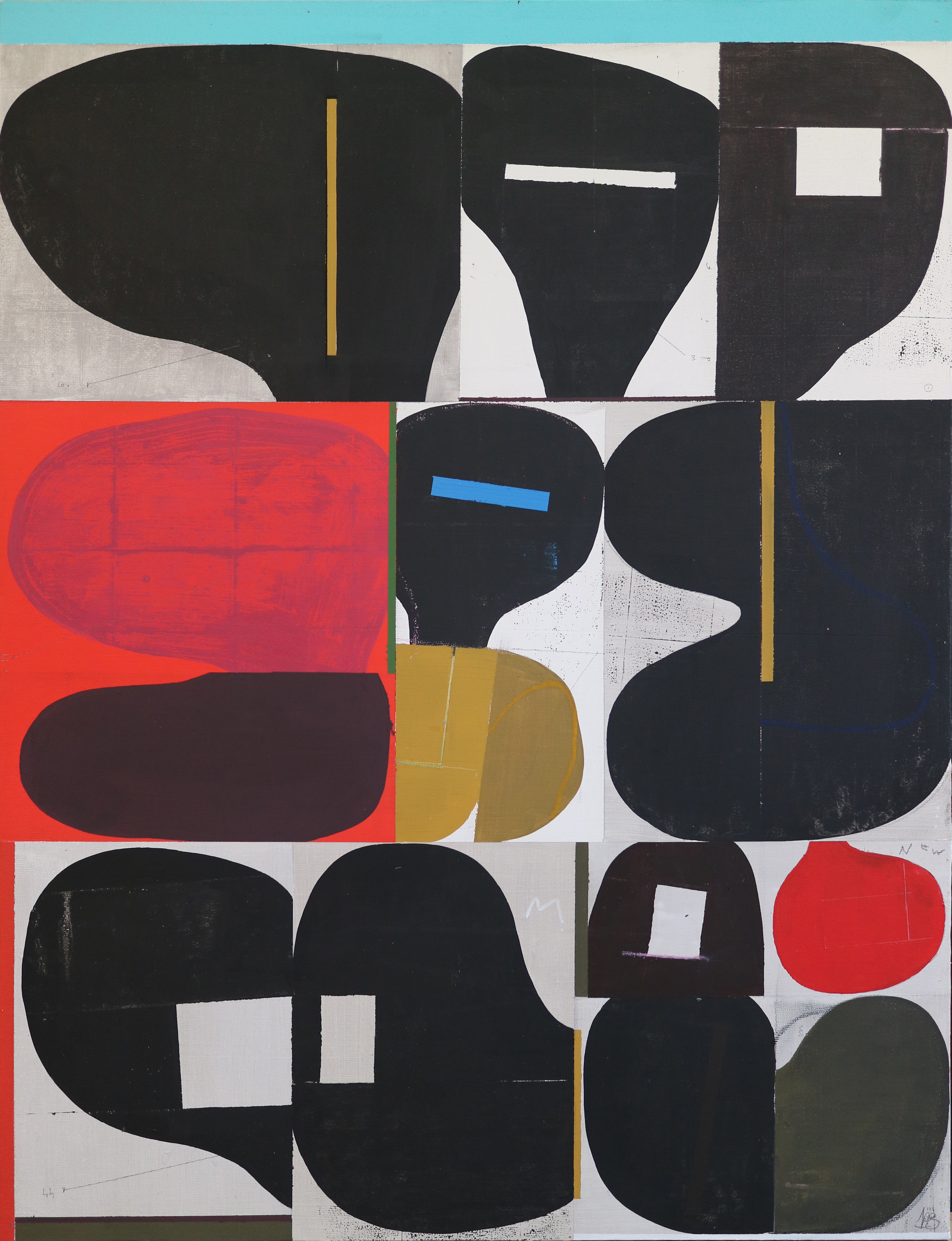 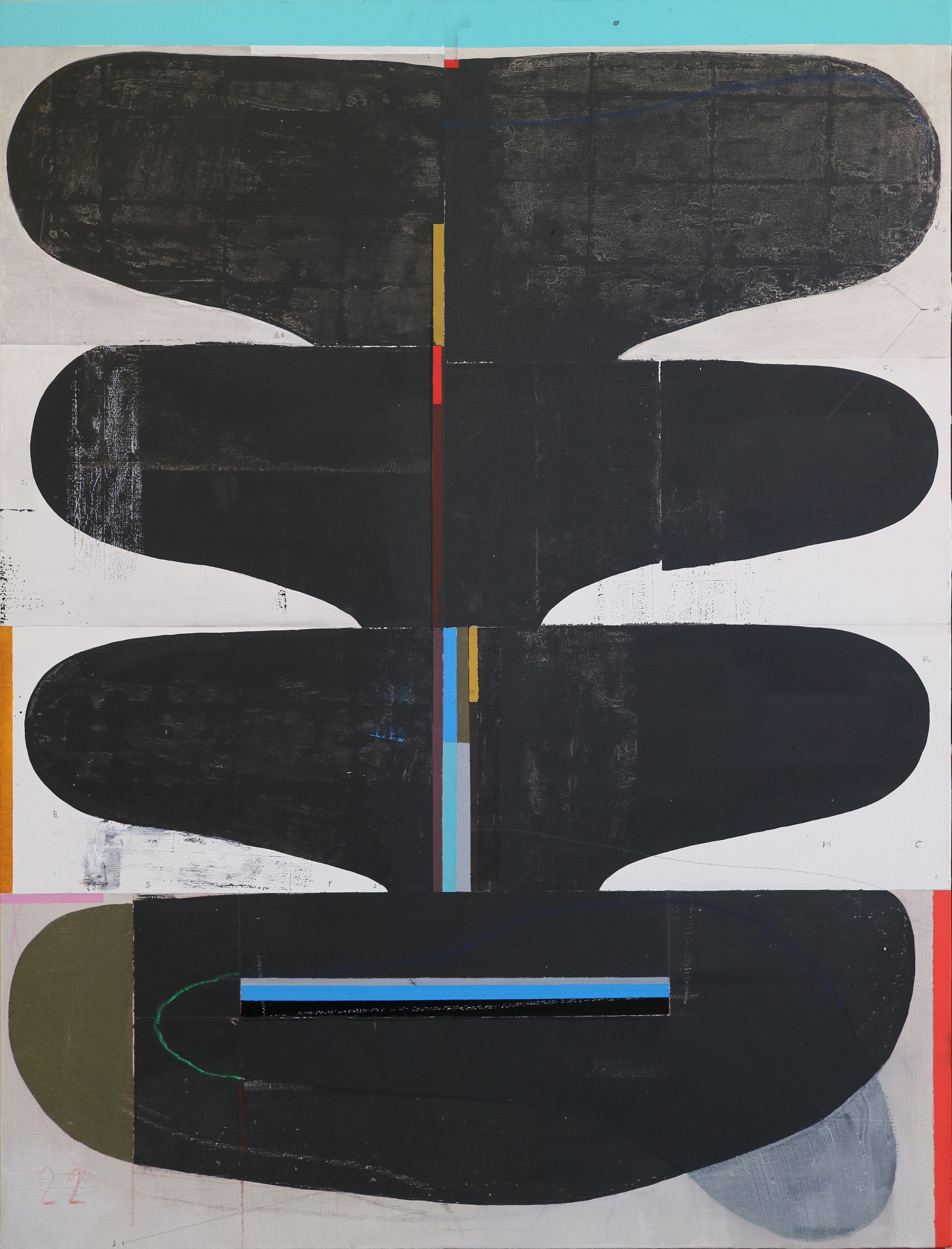