Zuleta is a visual artist who challenges contemporary classifications. He works with formal painting techniques and other experimental tendencies in painting. Mundane and poetic lyric, within everyday objects the fragility of cultures in Latin America and the world. Plus Readymade. One of the main themes has been a constant study influenced by childhood issues that have led him to investigate the existence of forms, objects and humanity, which make up the subject. And by questioning the reason for them; in space and time. His works and proposals have now responded to his personal concerns that are derived from concepts, reflections and emotional experiences of his country and abroad in public spaces and the questioning of the production of the new globalized world. Today his work is the object of being part of private collections in various parts of the world ”. 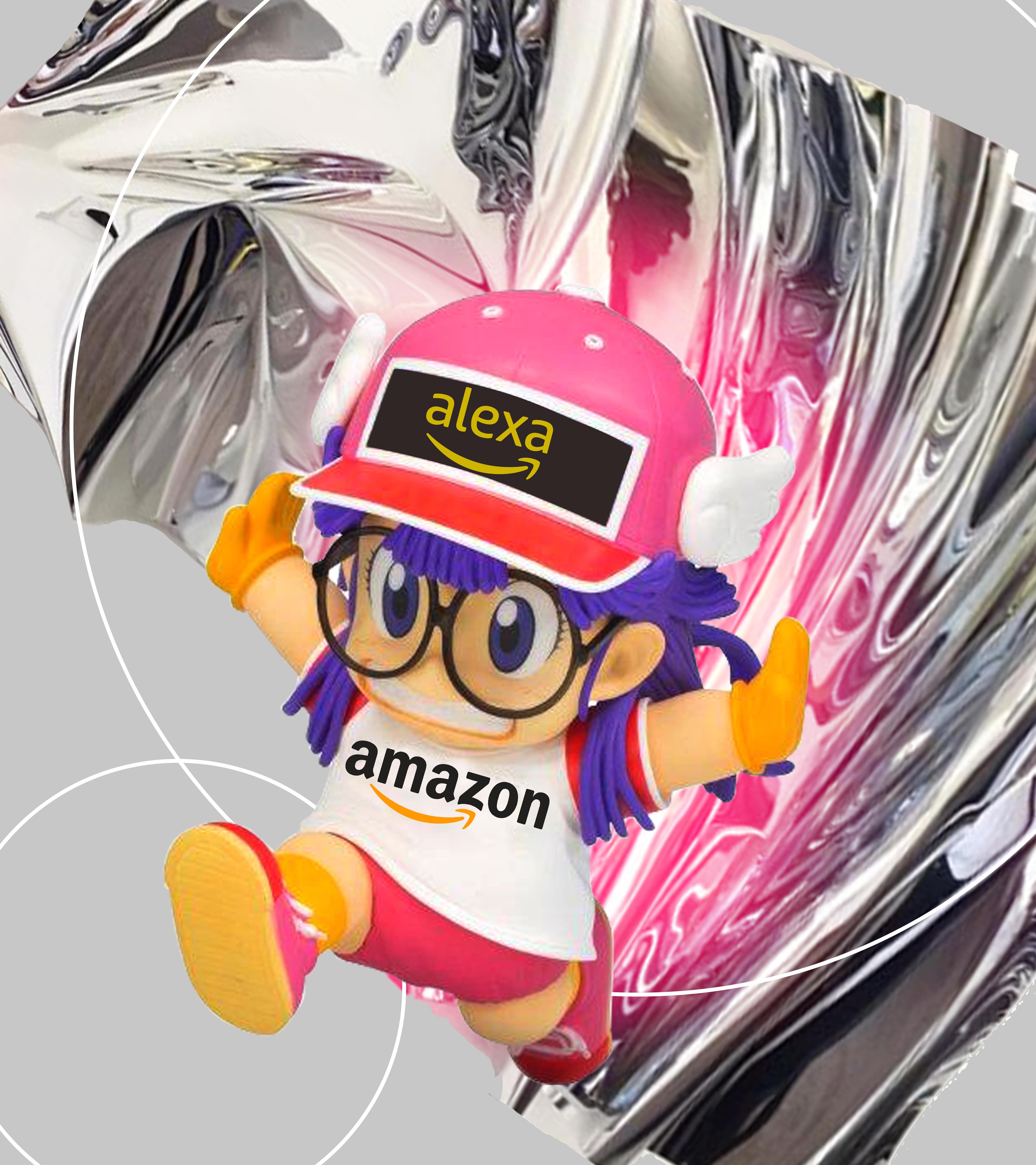