Daniel Núñez is a divergent visual artist between design and plastic arts. Trained as a designer and illustrator at the ESDIP and CES Schools in Madrid, and instructed in plastic and visual arts.

His artistic development is inuenced by styles as varied as: Art Brut or abstract neo-ex-pressionism, within the context of urban art.

His pictorial supports move between canvases and walls and include the installation orintervention on photography. This experimentation on the support is the result of constant learning and an almost obsessive need to create. His personal objective is the development of his own language, the aim of which is to reect on the traditional discourse of painting, creating a new narrative.

In his work he represents through random symbologies that surround his images, his own reality under a particular and intuitive gaze, brought from dreamlike and spontaneous processes that are supported by his daily evolution. His interest in objects and new materials aects the subjective meaning that gives him the contextualization that surrounds him, reected in the integrity of his work.

For Nuñez, minimalist language is the force and establisher of the new world of ideas for the representation of the intangible in the material. 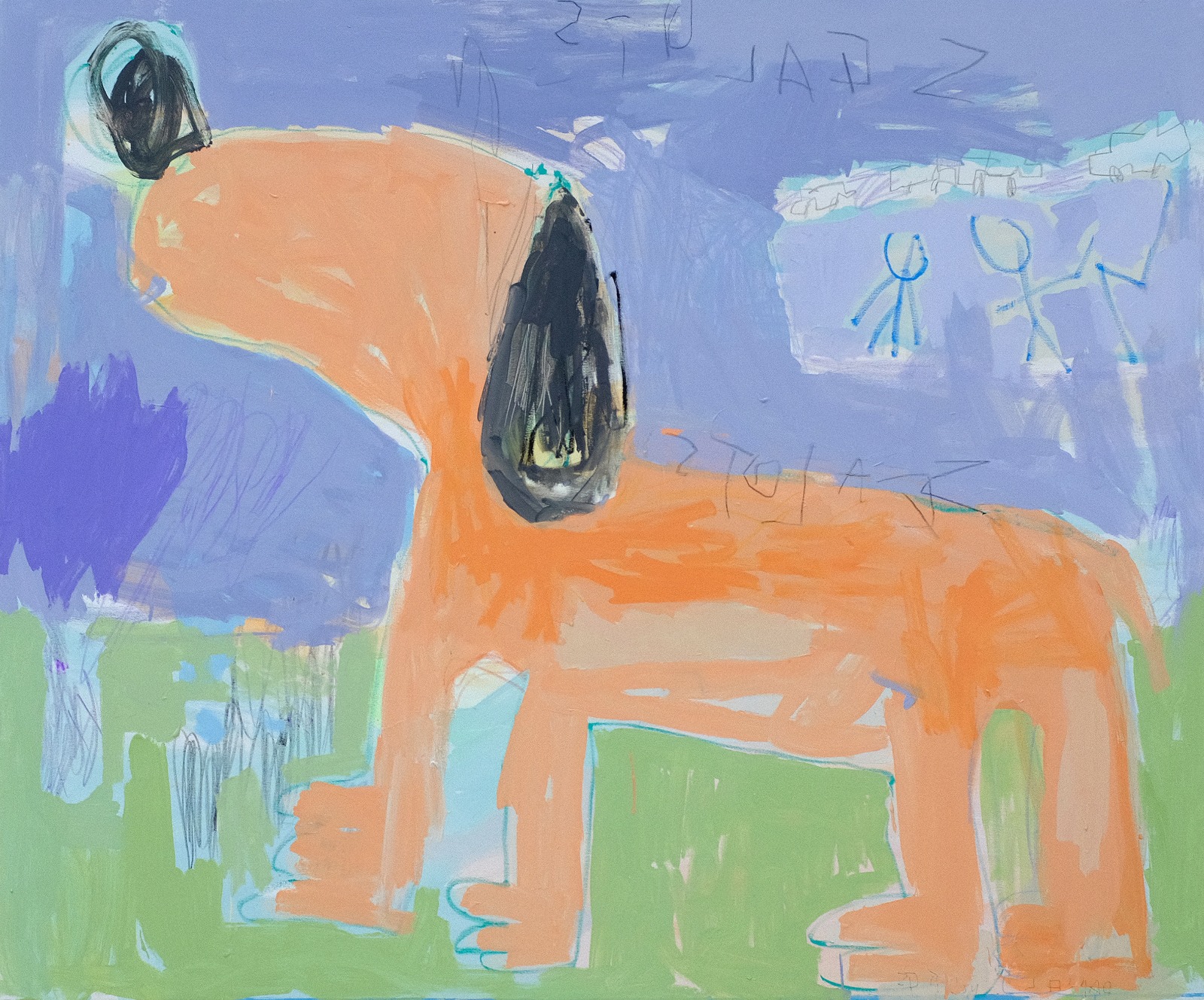 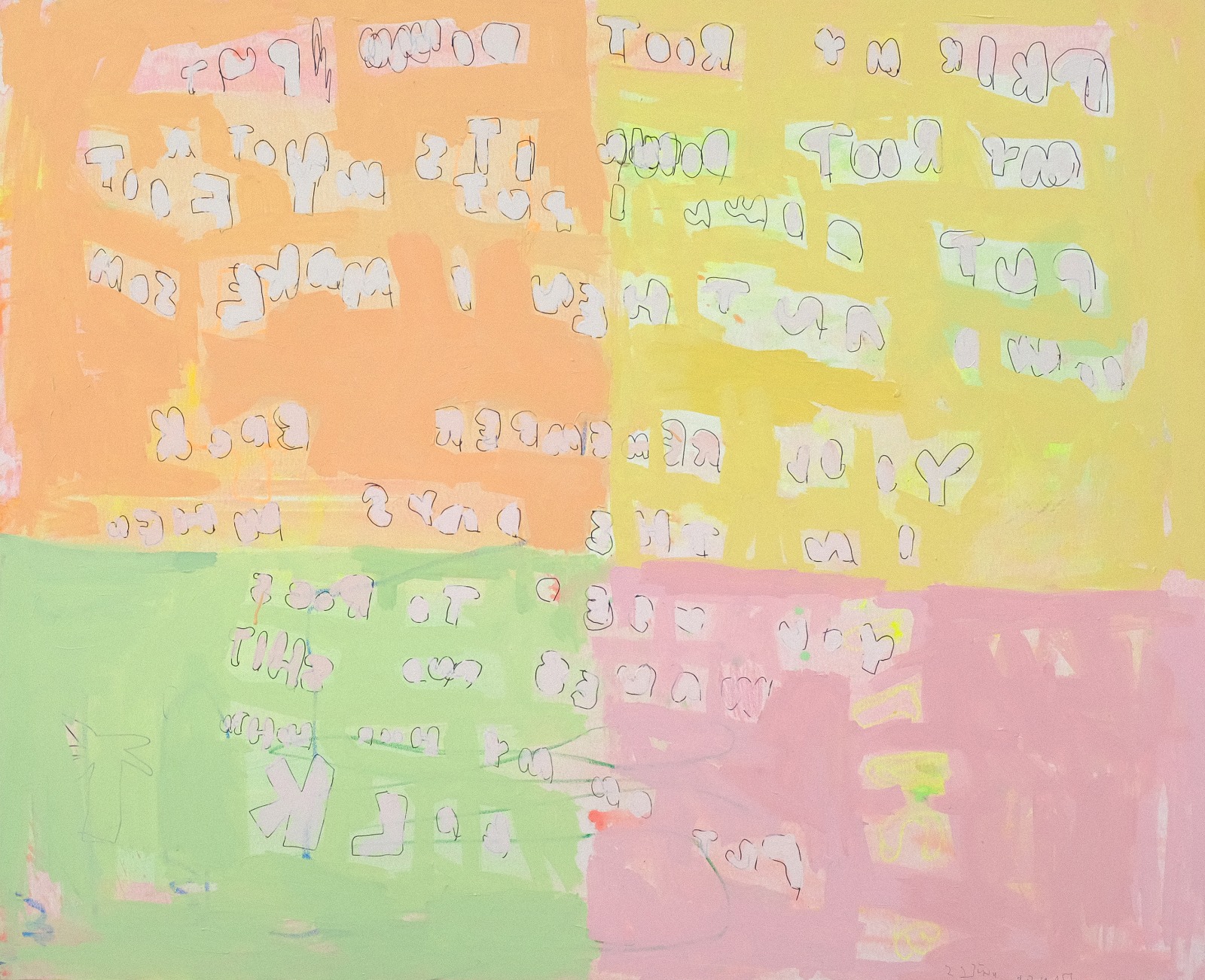