Merzouk (b.1978) is a French painter, living in the south of France. Close to Street Art, at the crossroads of several influences, especially Robert Rauschenberg,
Merzouk’s work is influenced by 80s / 90s pop and punk culture.

Edouard Mer zouk presents his Fossil Sculptures, a new vision of the collapse theory. Objects of luxury or everyday life, fossilised, they have marked the generations of society, hyper - consumerism and disposable until its
climax.

These fossils are a witness of this materialist civilisation where the object has acquired a sacred dimension, where the image and the appearance have become its only essences.

Merzouk works with the Stone of Saint Leu. Under the reign of Louis XIV, with the arrival of classical architecture, the Pierre de Saint Leu was used in the construction of the most beautiful monuments of Paris and its region. (Louvre Palace, Palace of Versailles, Bourbon Palace, Invalides and many others ....The stone of Saint Leu is extracted in open-air quarries in the Oise. It is a limestone rock from the Paris region.

His work has been featured in shows in France and abroad: New York, Miami, Paris, London, Deauville, St Tropez, Marseille. 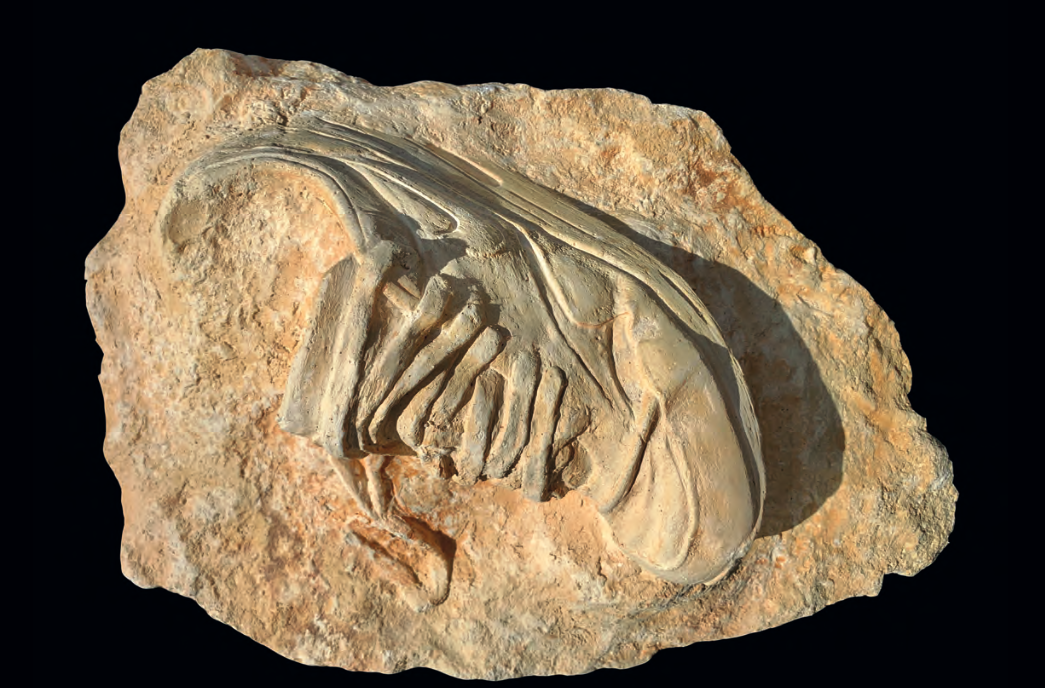