Fausto Amundarain's work is based on the investigation of various referents. Initially its identity reflected in children's icons through different images related to comics and its stimulus of interpretation as a kind of reflective process, then the interest in the city and the passage of time in the elements of recognition of culture and mass consumption, as well as we could also mention, among others, his need in researching artistic movements such as pop art and geometric abstraction in a critical synthesis that leads him to question sacred modern art.

With studies in art and design in the city of Caracas, and Serigraphy, drawing and painting in the city of New York, he generates an artistic production of visual impact with strong performance stimuli of high technical elaboration and with great importance in the meticulous construction of his works. Projects. In parallel, Amundarain feeds on production systems in social and political fields. Taking electronically manipulated images to a two-dimensional plane, by graphic means of fragmentation of the point, starting from abstract planes, symbols, photographs, cartoons, veiled faces, signs, chromatic saturation resources, in which he seeks and experiments on the understanding of the electronic image and the pixel as magnification and window to the maximum detail. 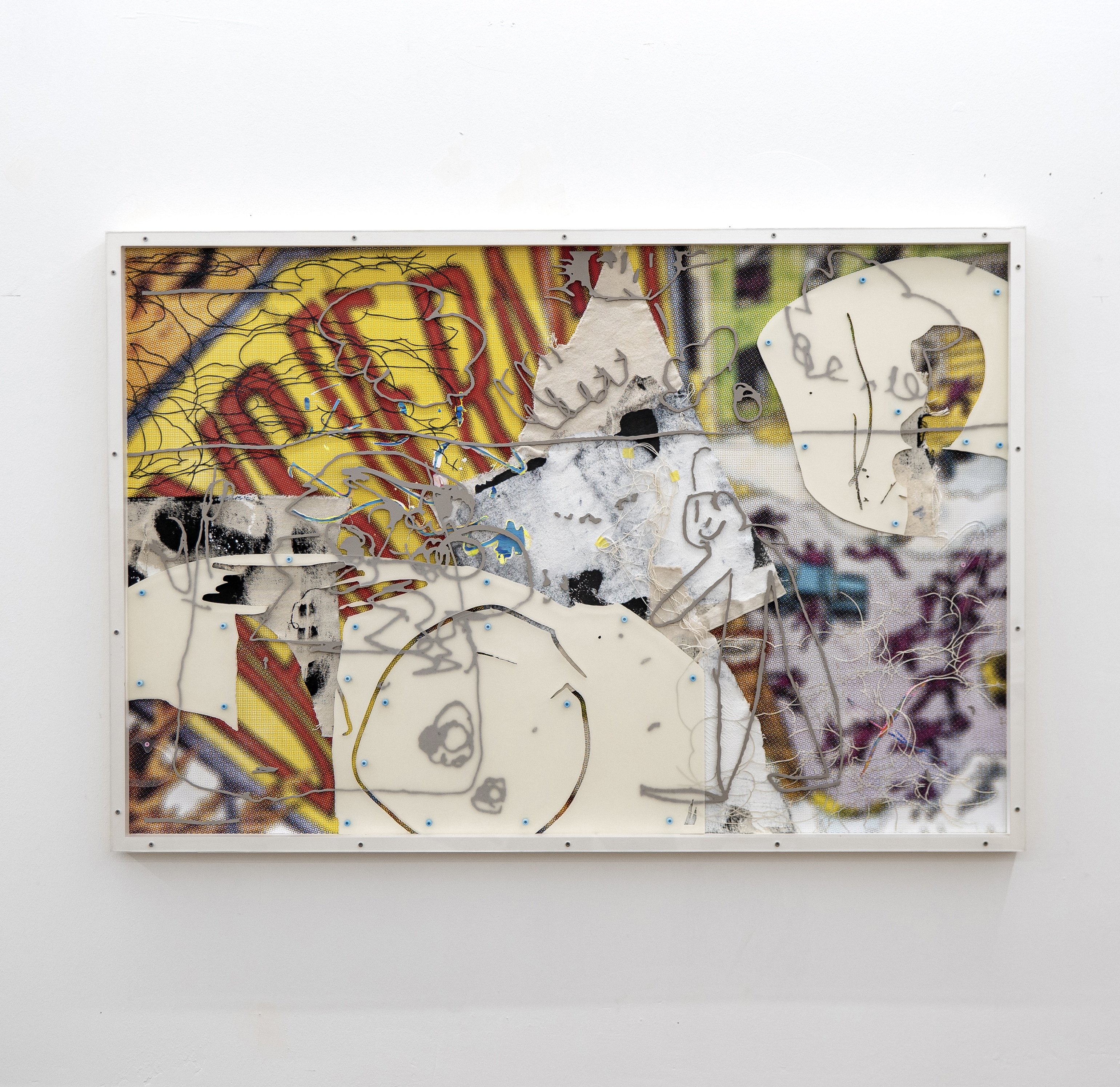 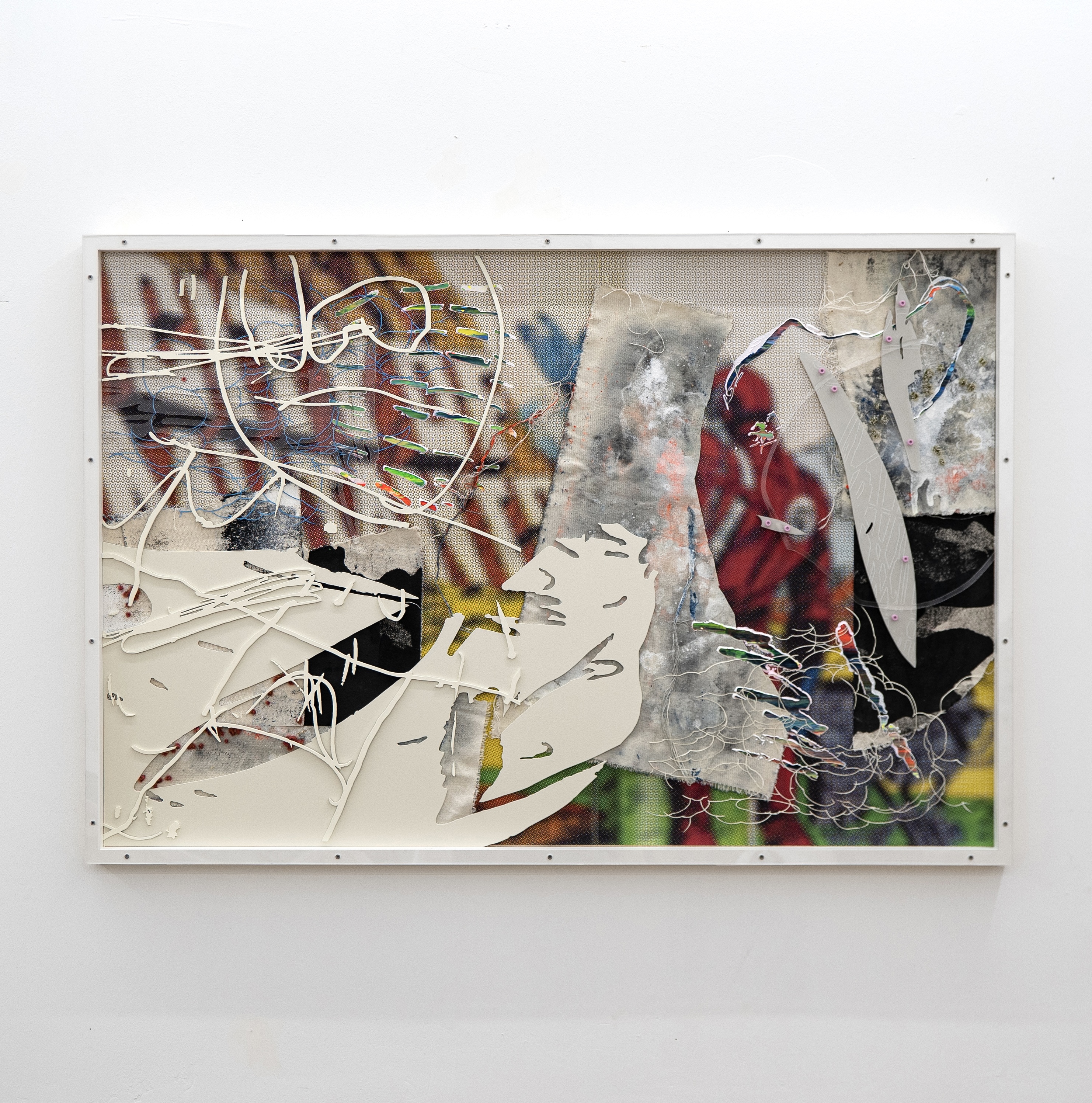