Filip Custic is a multidisciplinary artist whose work explores the impact of digital technologies on human conscience and sense of identity. Ćustić creates cuadros virtuales (virtual paintings), in which he oscillates between the real and the surreal.

His works has been exhibited in Spain in places such as La Térmica in Málaga, la Fundación César Manrique in Lanzarote and, internationally, places such as the Museum der bildenden Künste in Leipzig and the Manchester International Festival.

Custic has also participated in numerous cultural projects in the art world. In January 2018, he was part of the second edition of Inspíreme that took place in Espacio Cultural CajaCanarias in Tenerife. At the beginning of 2019, he was selected as one of the artists that would be part of Selfridges' London art project The New Order that was launched in September 2019. In May 2019, he gave a keynote talk in the V edition of Design Fest, organized by IED Madrid. In July 2019, he was a member of the jury of Versiona Thyssen 2019 artistic open call, organized by Thyssen-Bornemisza Museum of Madrid.

Besides his work as an artist, Custic has worked as an art creative and fashion photographer for Opening Ceremony, Vogue, Fucking Young!, GQ UK, Esquire, Visionare, Palomo Spain, and others. He has collaborated with singer and songwriter Rosalía on her 2018 sophomore studio album El mal querer, designing and creating the visual identity for the album. 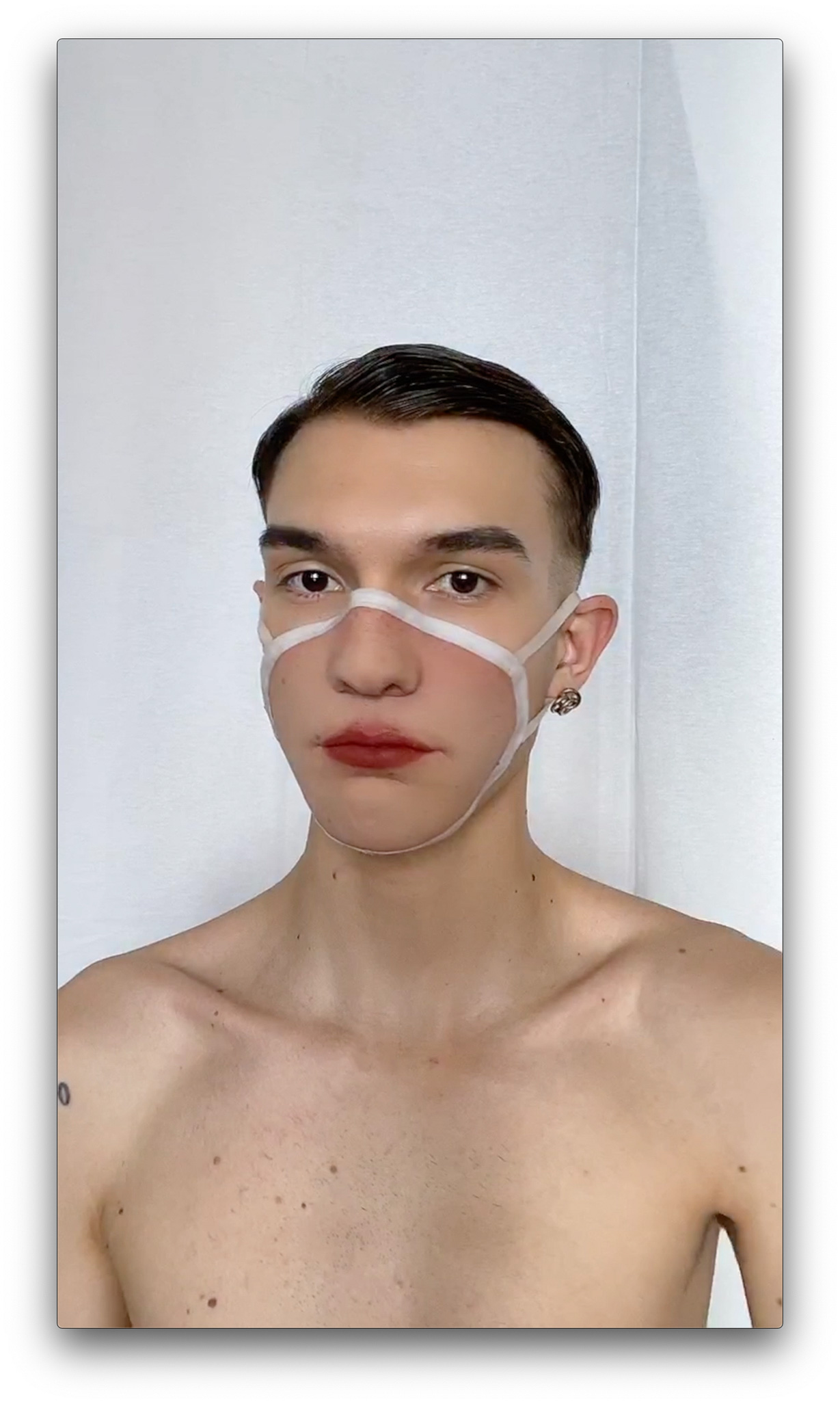