Although it has always been based in cities, urban art hasn’t always belong to the citizens. Jorge Rodriguez-Gerada has changed this and has given it a new condition. He has achieved this because his work is not made solely for “urbanites.” Above all, it is truly aimed at the citizenship that is forced to live, and above all, forced to transform the beast that is the City in the 21st century.

Jorge Rodriguez-Gerada has his own singular space in contemporary art. From his arrival in the nineties with Culture Jamming to his recent Terrestrial Series, his has been a “lateral” road, branded by his constant going against the flow.

His work hasn’t left behind the classical arguments of the urban art practice, but he has moved away from some of its most common mistakes: the egotistical excess of graffiti, the loudness and the invasive aesthetics, to move into a calmer and more reflective space.  (Iván de la Nuez) 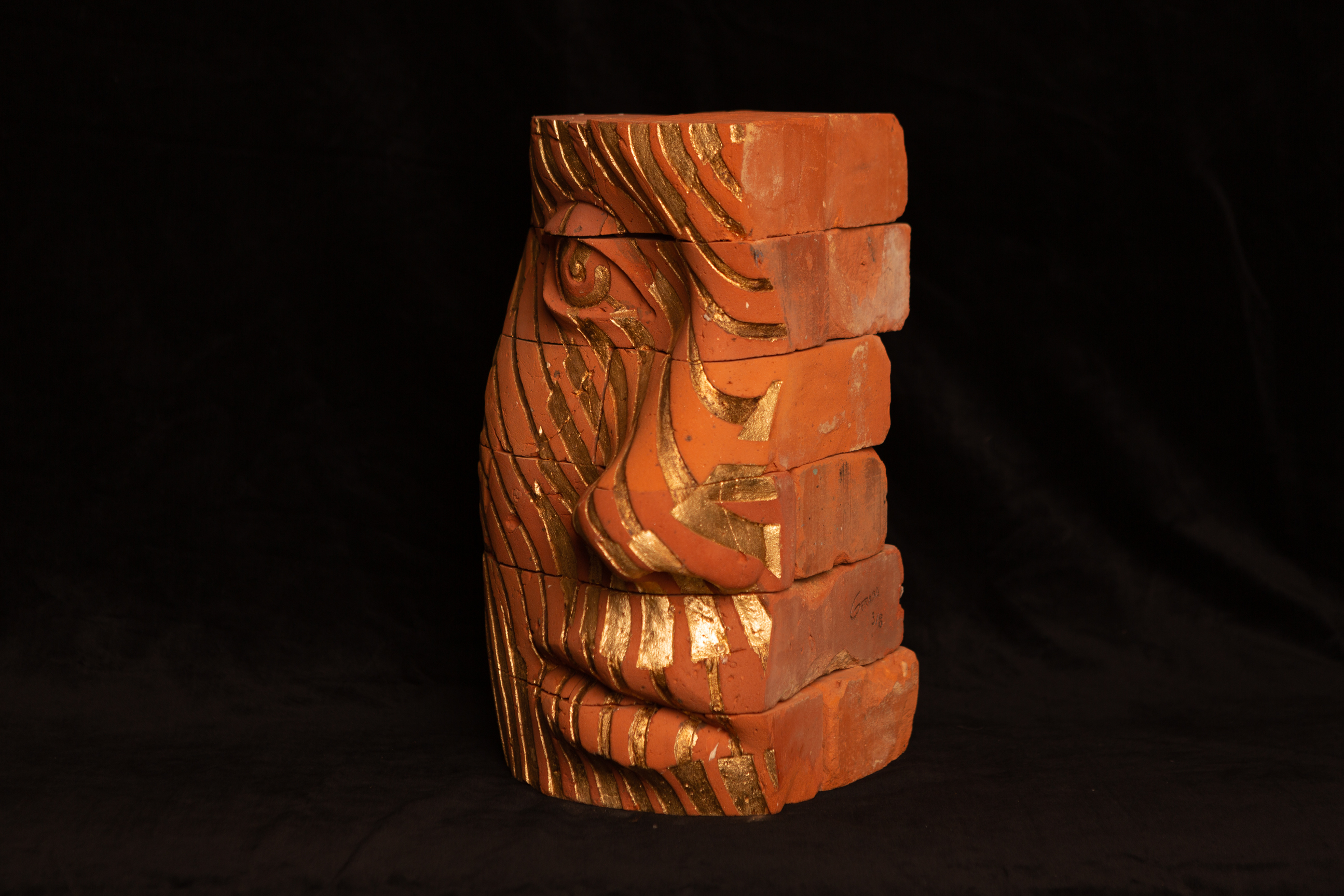 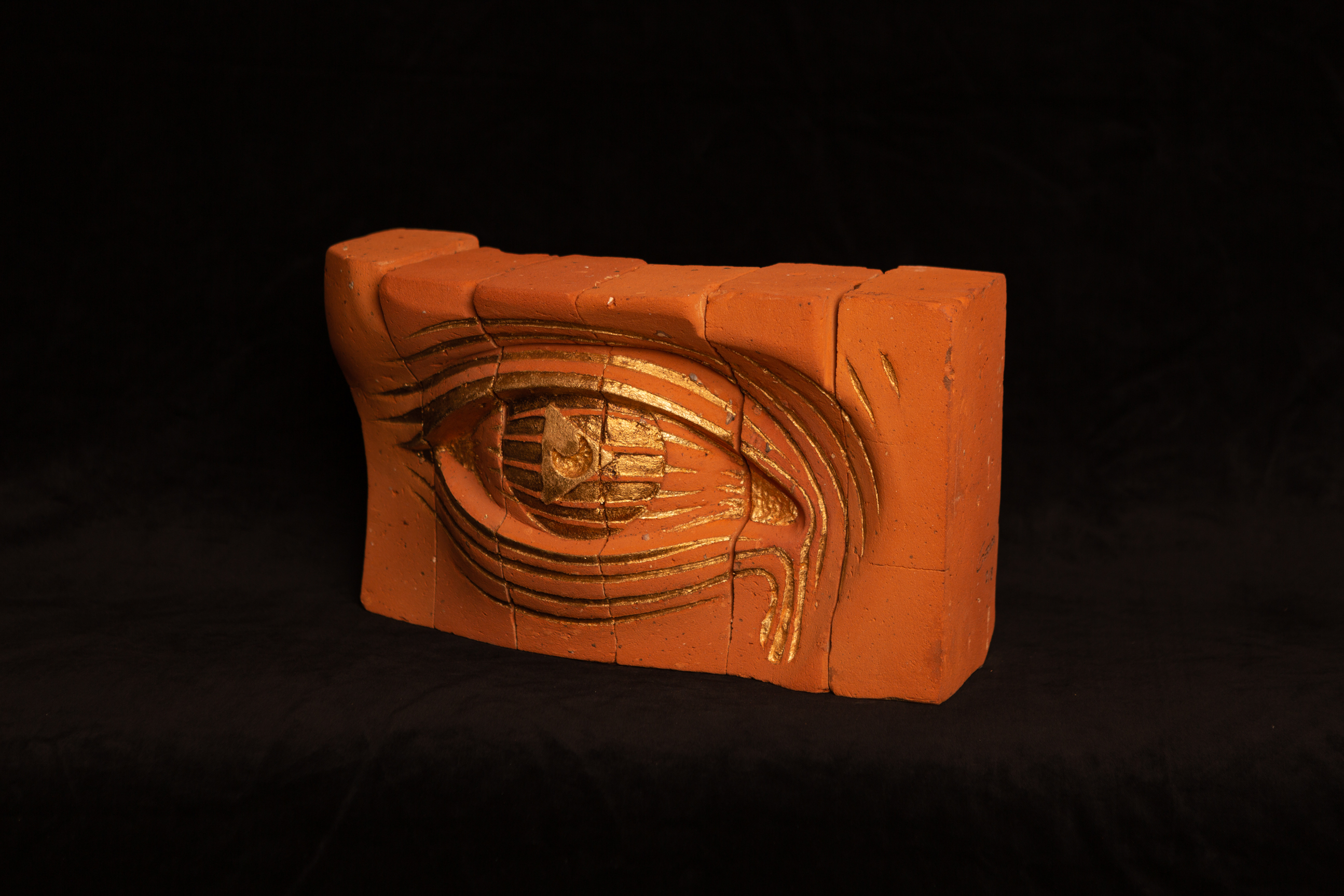