“I try to create things that make people happy,” says Juan Díaz-Faes. With an unpretentious approach to art-making and a fun-loving visual language, this emerging Spanish artist conjures loveable characters from geometries, lines and bustling patterns.

Born in Oviedo, in the north of Spain, Juan Díaz-Faes grew up doodling before going on to study Fine Arts at the University of Salamanca, then developing a career in graphic design, illustration, comics and murals. He collaborates regularly with leading Spanish publications such as the daily newspaper, El País, or magazines including GQ, Yorokobu and Ling, as well as brands like Nickelodeon, Ford, San Miguel and Vodafone. He has also published a number of graphic novels and was nominated Best Newcomer at Barcelona Salón de Cómic in 2013.

His artwork is characterised by the use of patterns, busy combinations of line and colour whose shapes evoke characters that, perhaps, look right back at the viewer. The use of colour is a search to integrate it into his works but without modifying the leading role of black on different backgrounds.
Supported by Colección SOLO, Juan Díaz-Faes has recently begun exploring his trademark patterns in other formats and artistic media including sculpture, jewellery design and artificial intelligence.

Since 2017, cities such as Miami, Austin, Guangzhou, and the Spanish town of Reinosa are home to large-scale wall murals by Juan Díaz-Faes. He exhibited at Conde Duque Madrid and his work featured in the exhibition, Still Human, at Espacio SOLO, and his first SOLO show will take place at Point Ephemere Museum, Paris, in 2020. 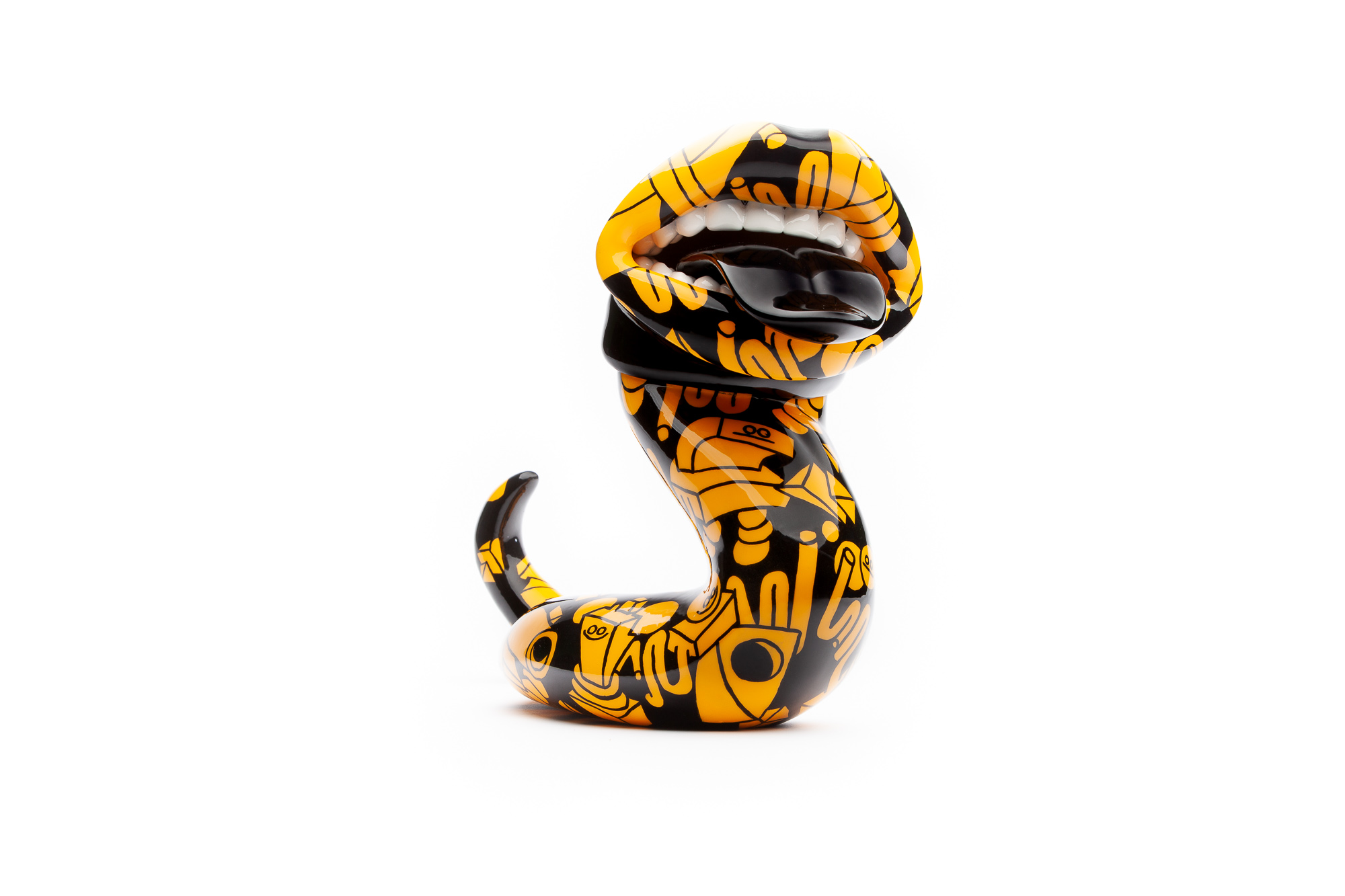 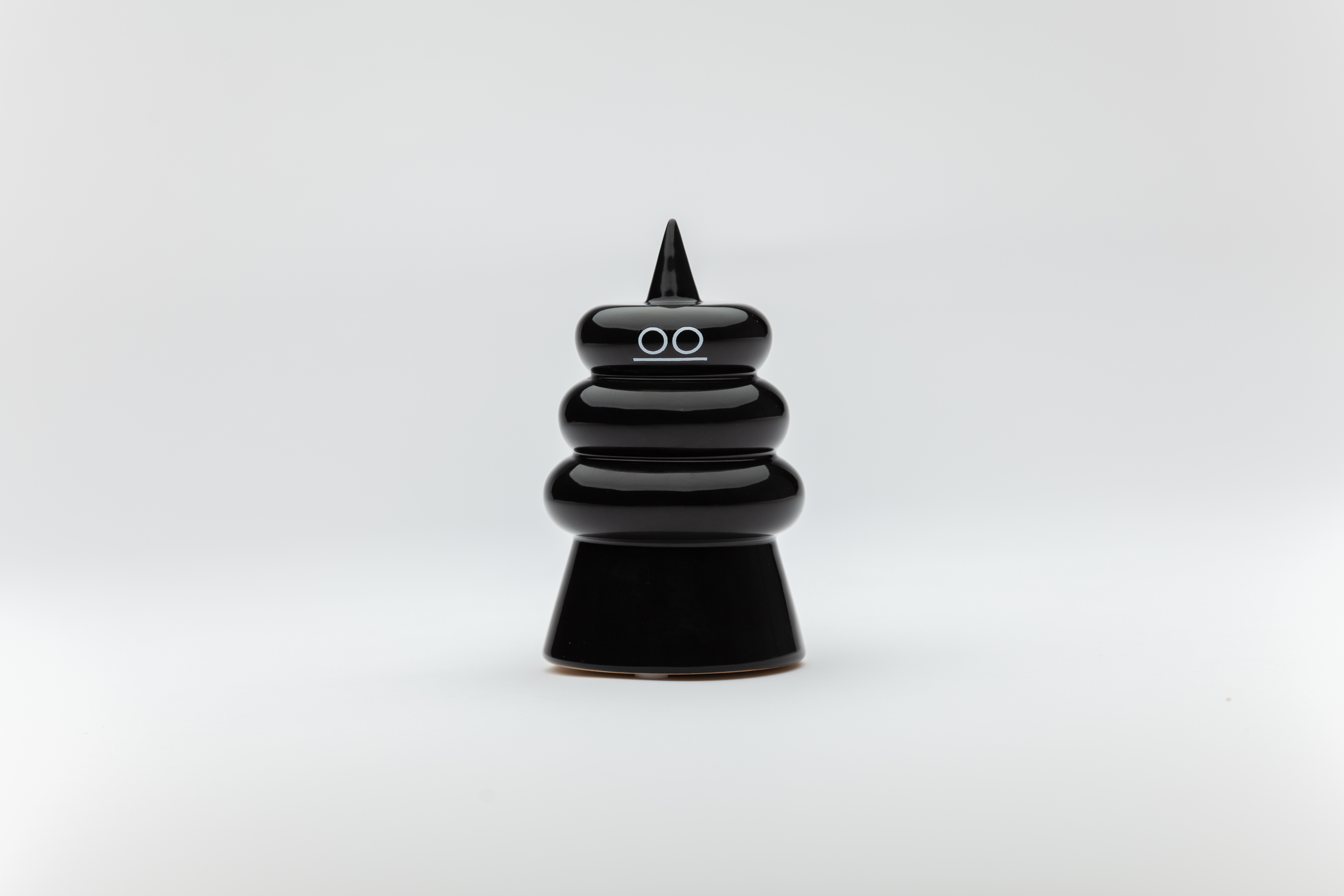 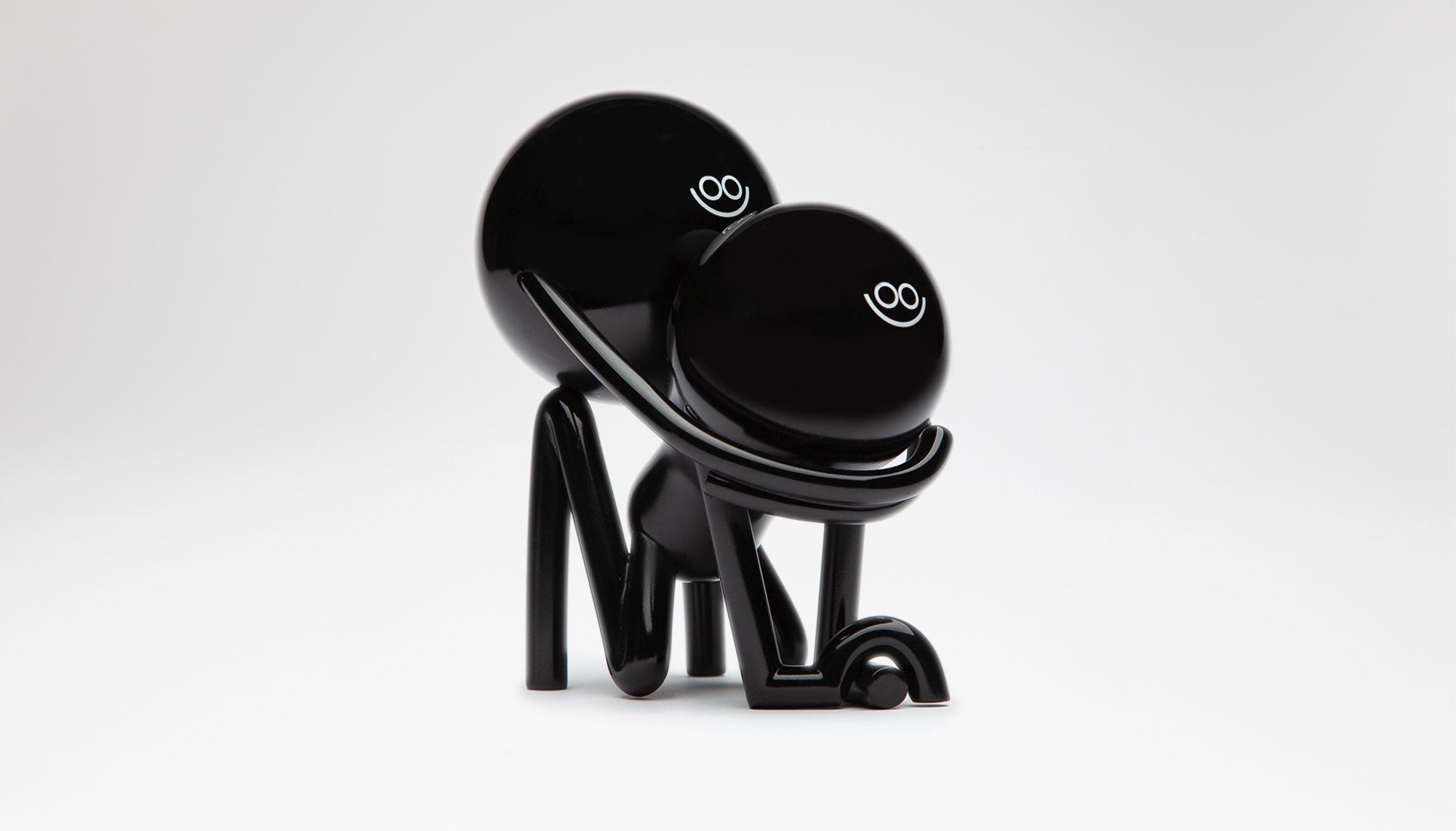 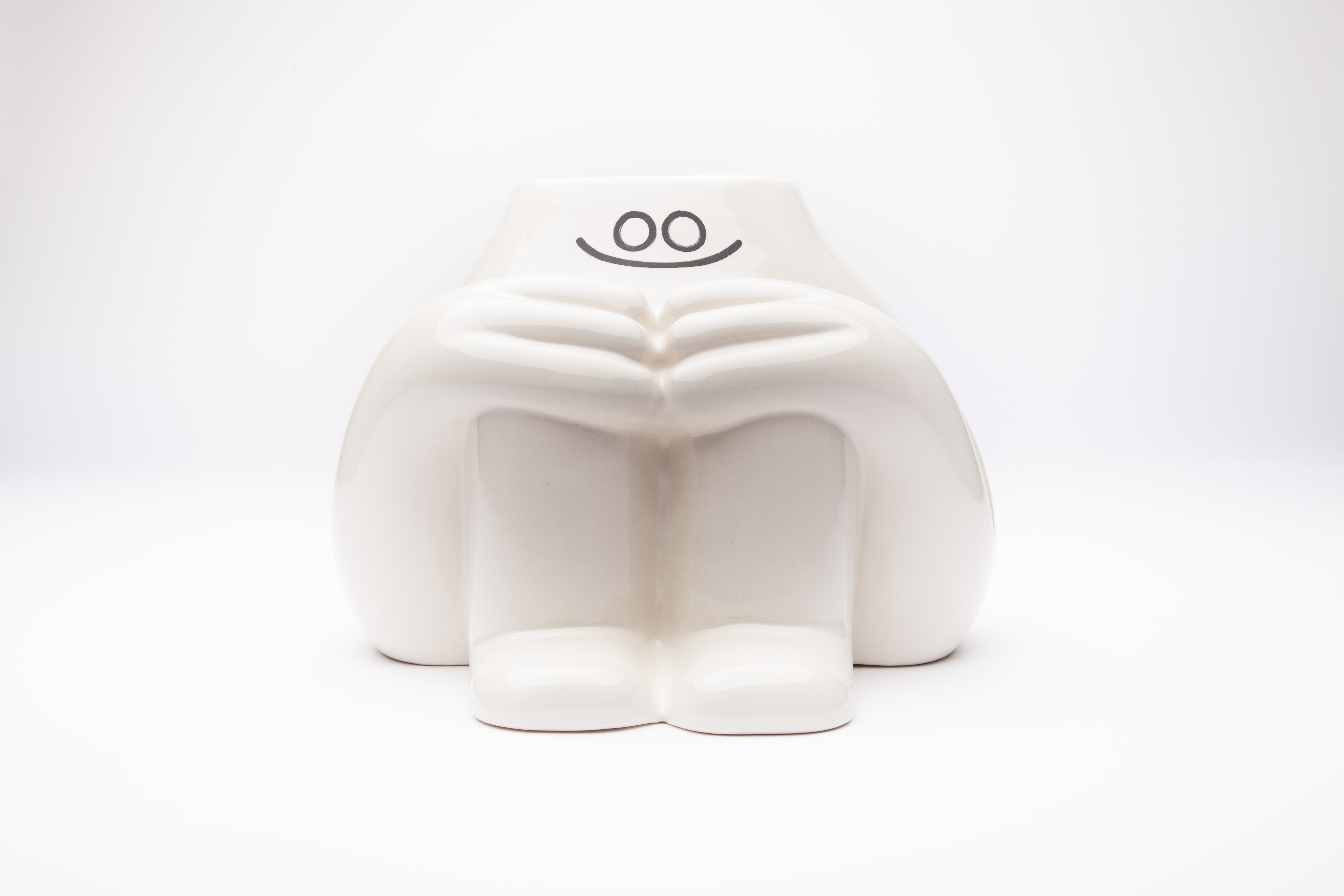