Mario Soria has a profound knowledge of the western pictorial tradition and its techniques and uses them to subvert them with his particular sense of humour. His works are a mixture of American pop art and European tradition, which he likes to call "interstellar pop surrealism". Among his acknowledged influences are Velázquez, Bosch and Moebius.

Soria observes everything that crosses his gaze with the attitude of a hunter. He has the ability to transform iconic images and everyday objects into something totally new and fascinating.

After his participation in the prestigious TEFAF fair in Maastricht in 1998, his work has been successfully received in numerous European cities, as well as in Asia and America. He has exhibited in Los Angeles, Atlanta, New York, Miami, London, Taipei, Tokyo, Istanbul, Vienna, Geneva, and Utrecht, among others. We have recently been able to see a large sample of his work in the Solo Show "Entelequias", at the CEART in Fuenlabrada. His work forms part of important public and private collections internationally. Due to his career, he is considered one of the most consolidated and followed Spanish artists of his generation. 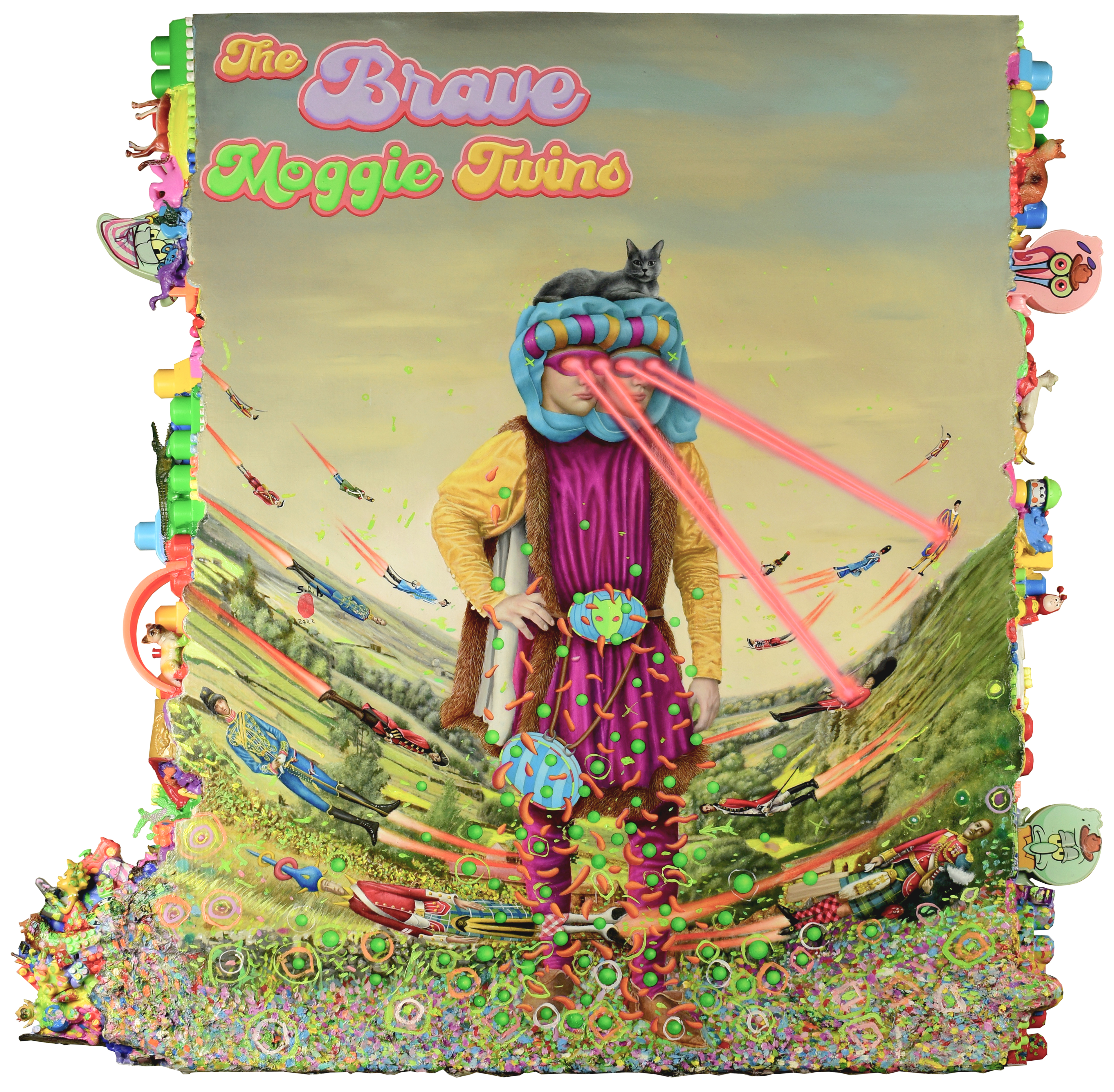 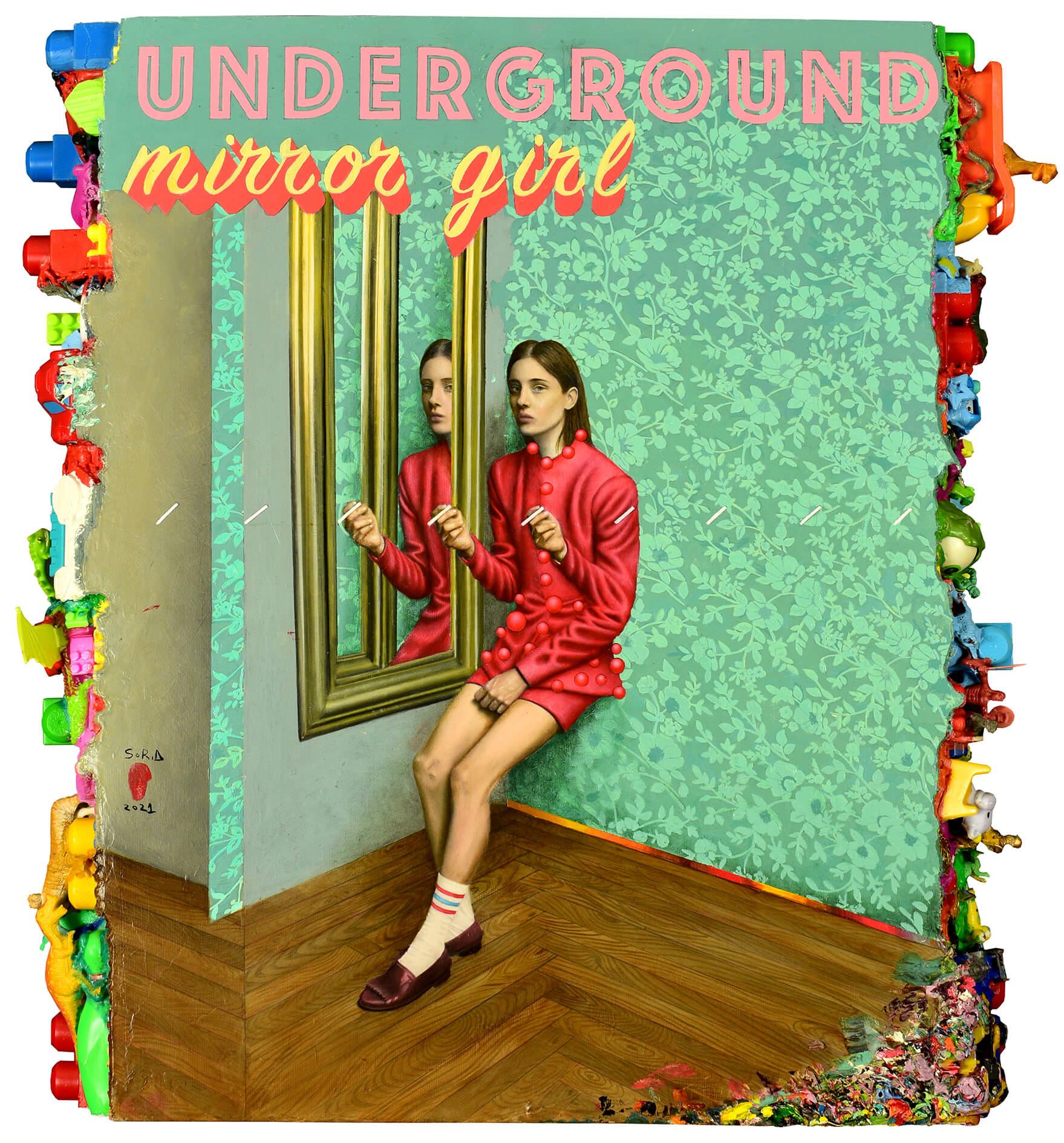 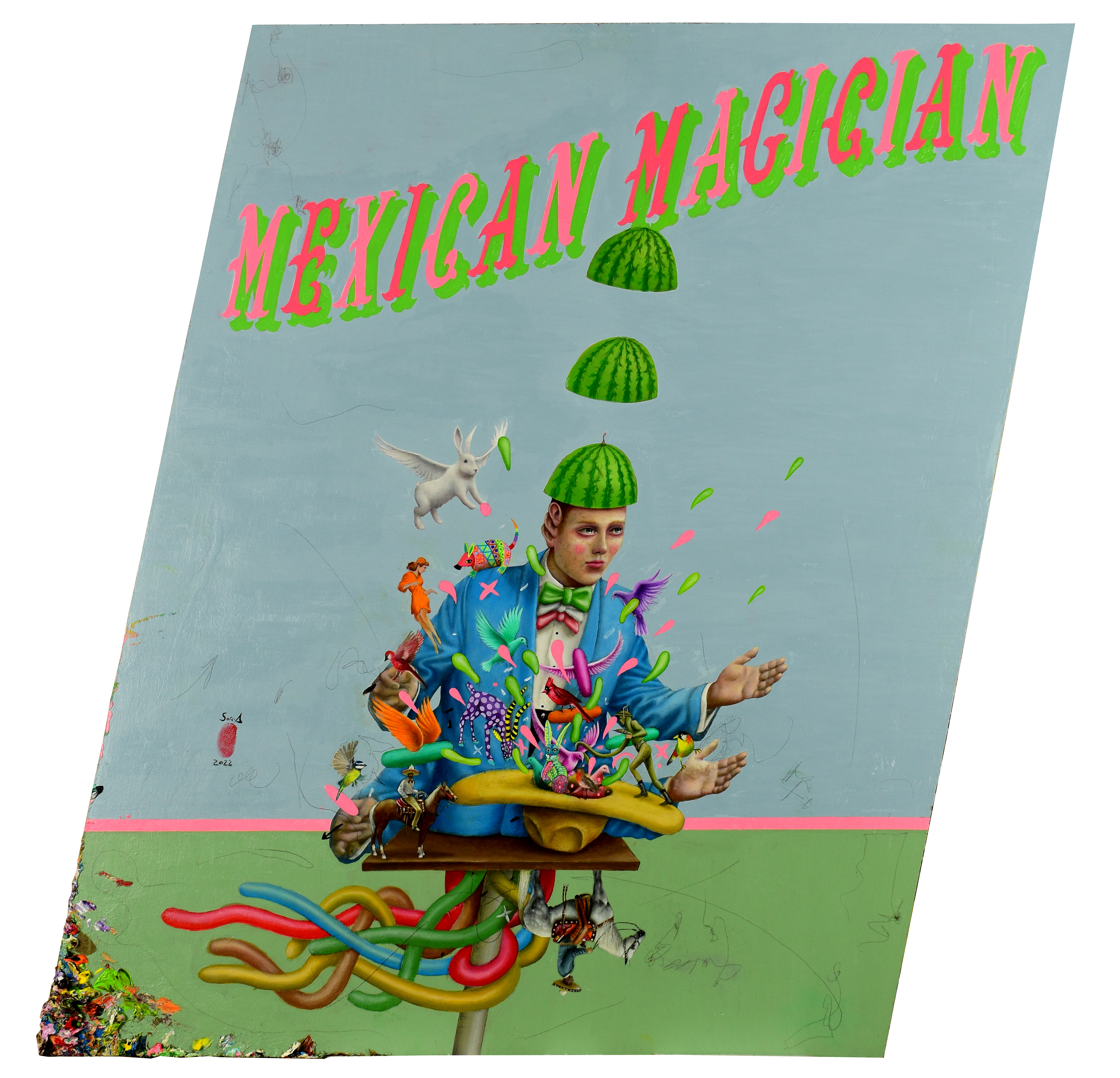 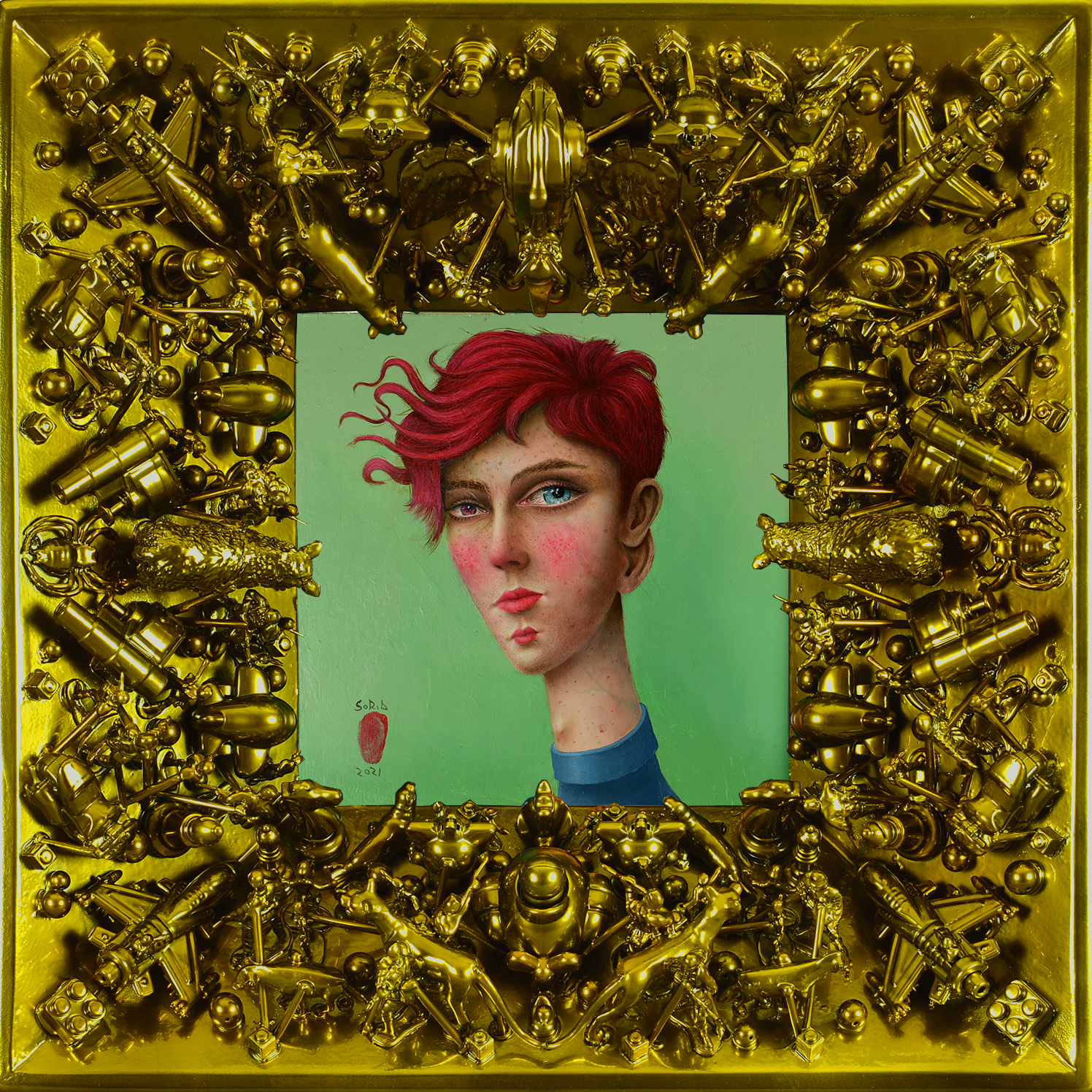 "The Only One I Know" 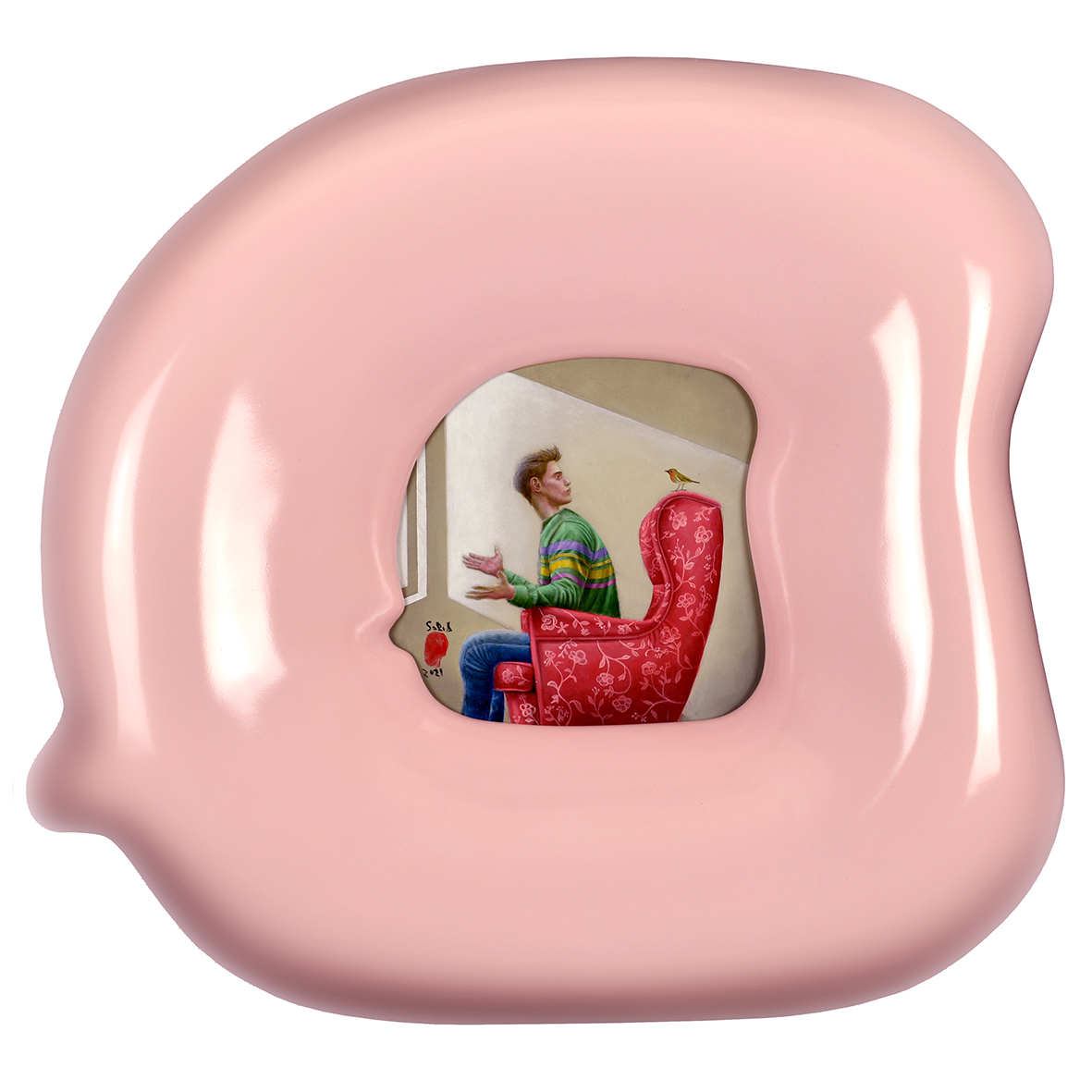 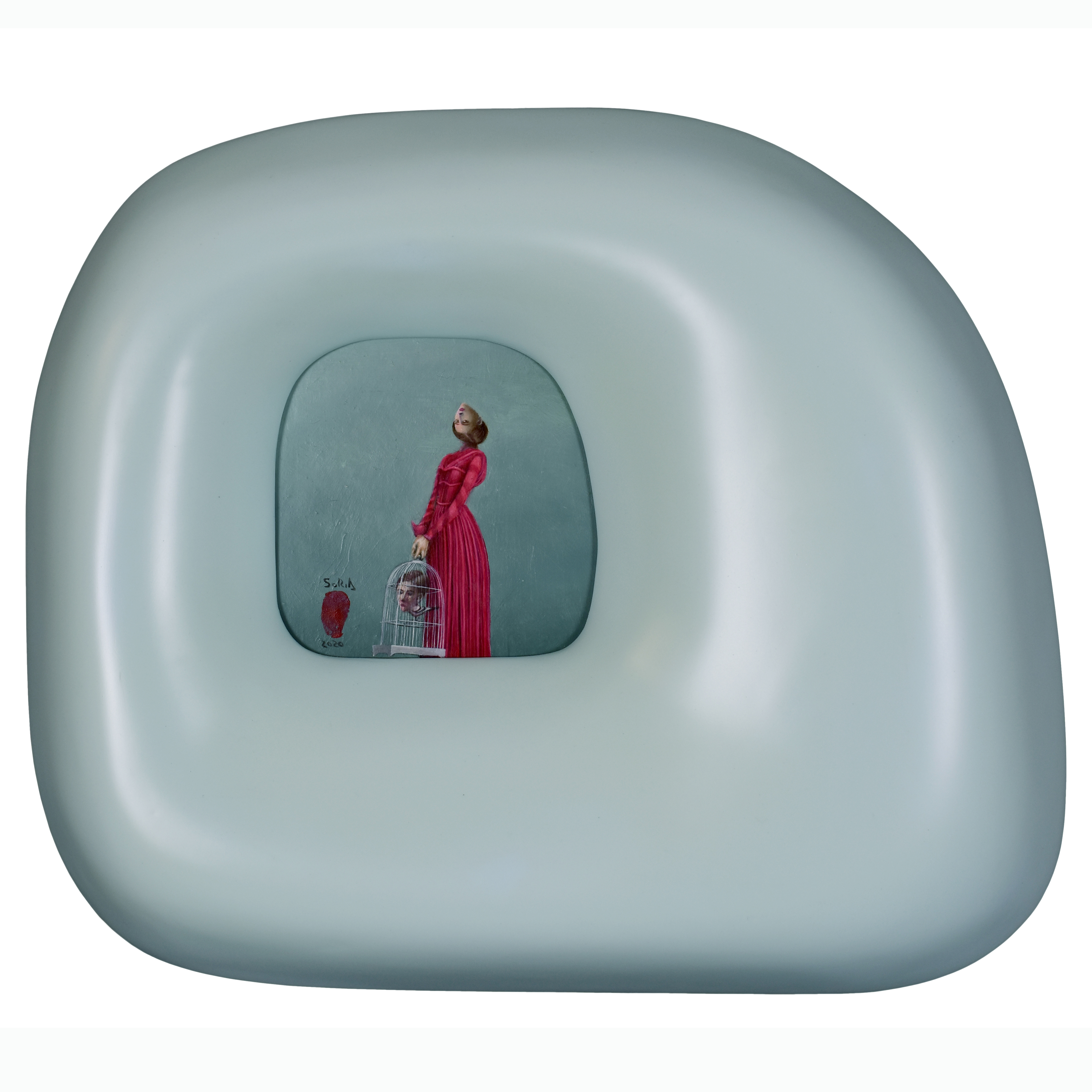 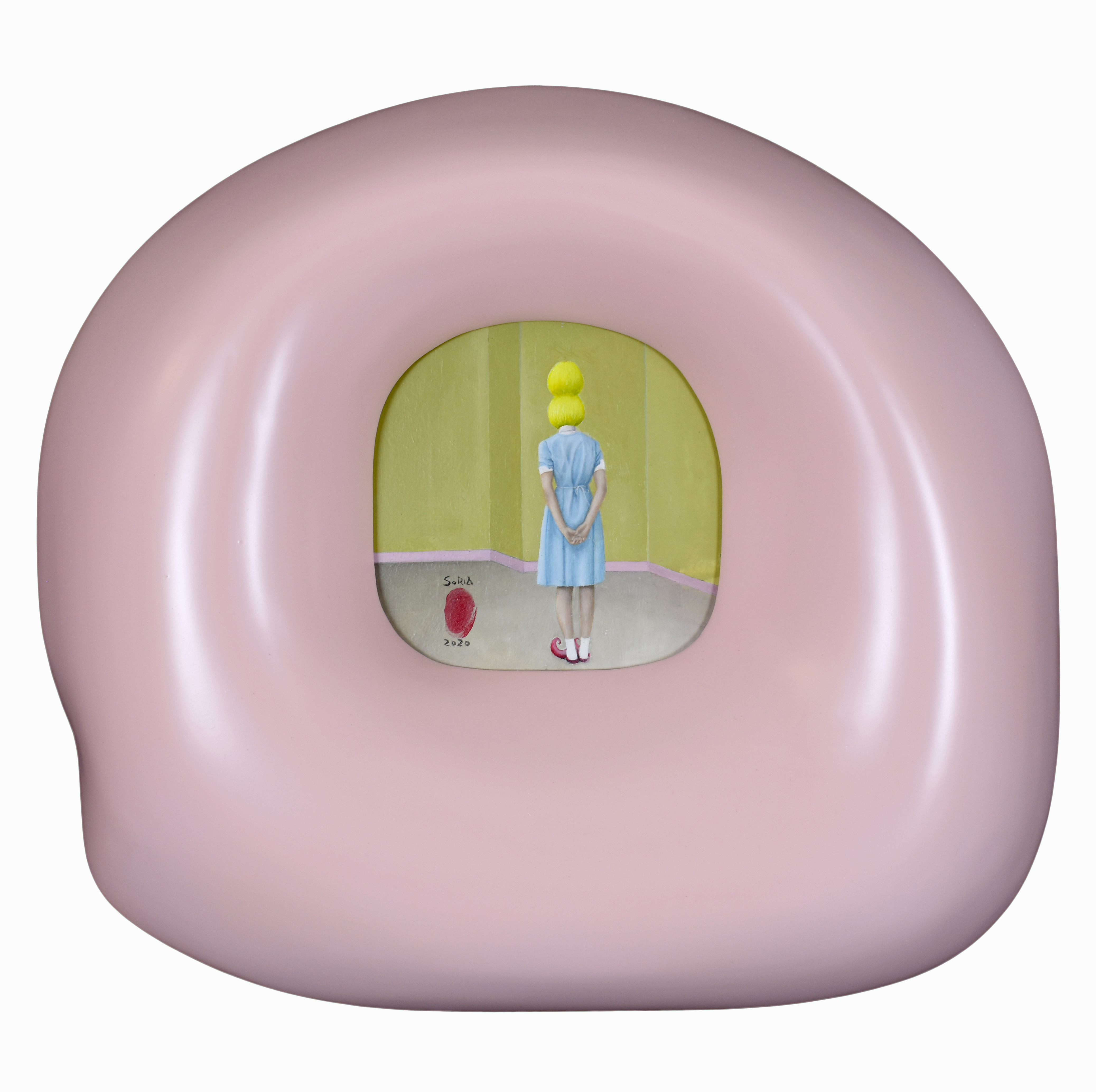