Using mixed media and exploring different materials, Nanon explores a narrative where she is the covert protagonist, seeking to reflect her relationship with the world. Among her most recognisable works are intriguing figures made from recycled materials - rope and plastics from Andalusian nurseries - as well as woven and intervened objects. "Woman" is the most recent theme in Nanon's work, portraits of women who are both strong and vulnerable, interpreted as a reflection of themselves. "All the women I paint are myself looking for different roles and sensations". She paints on pre-printed found canvases that she often embroiders, creating overlapping layers that emulate the nuances and "layers" that the women hide. Nanon is of Dutch origin, since 2017 she has been working in Malaga, where she lives. She exhibits regularly in Spain as well as in the Netherlands and other countries. In September 2019, her work was shown at the World Textile Biennial in Madrid where she won second prize for 'Textile Art Photography', recently her work has been exhibited in Chicago, Illinois. 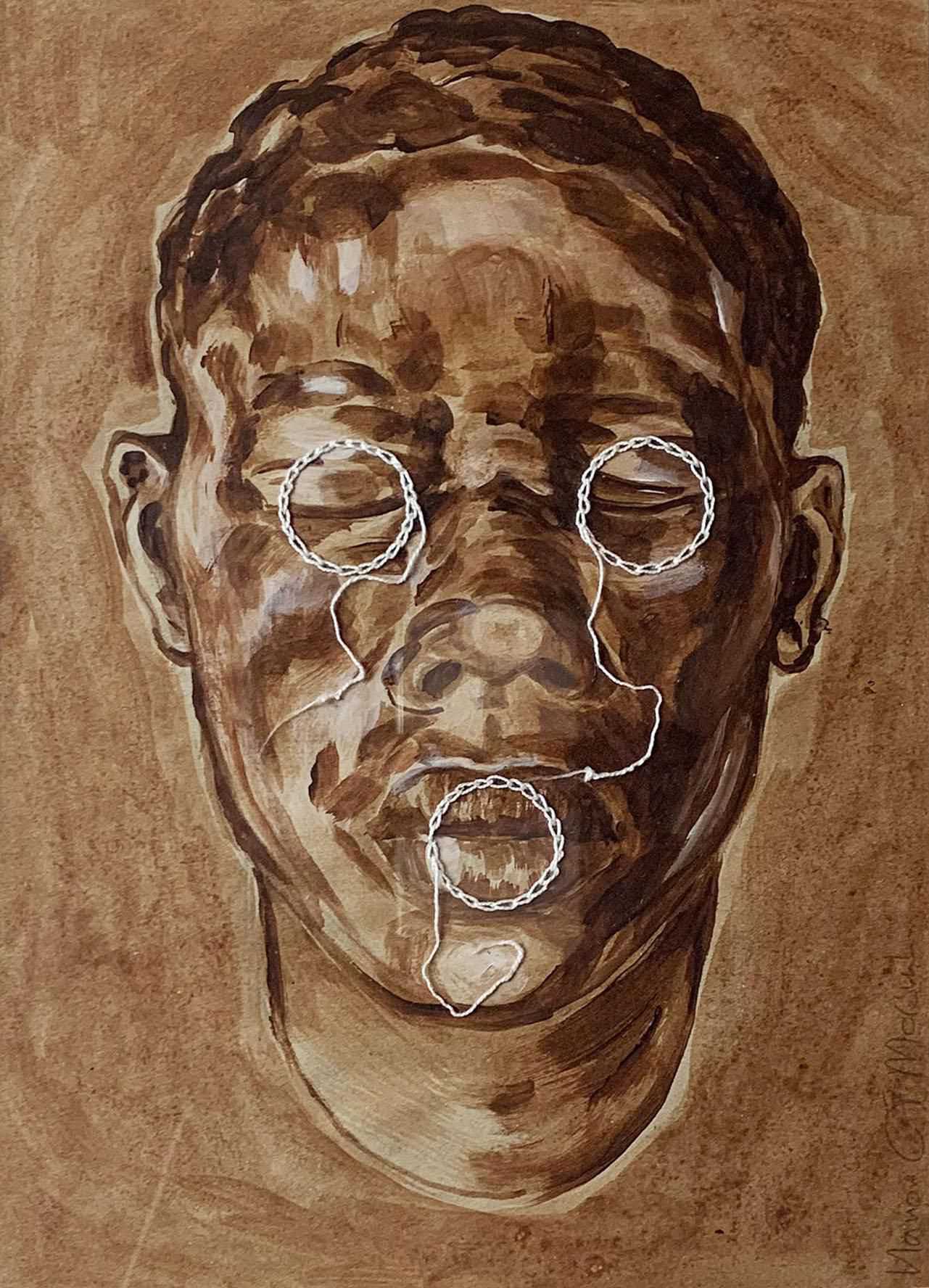 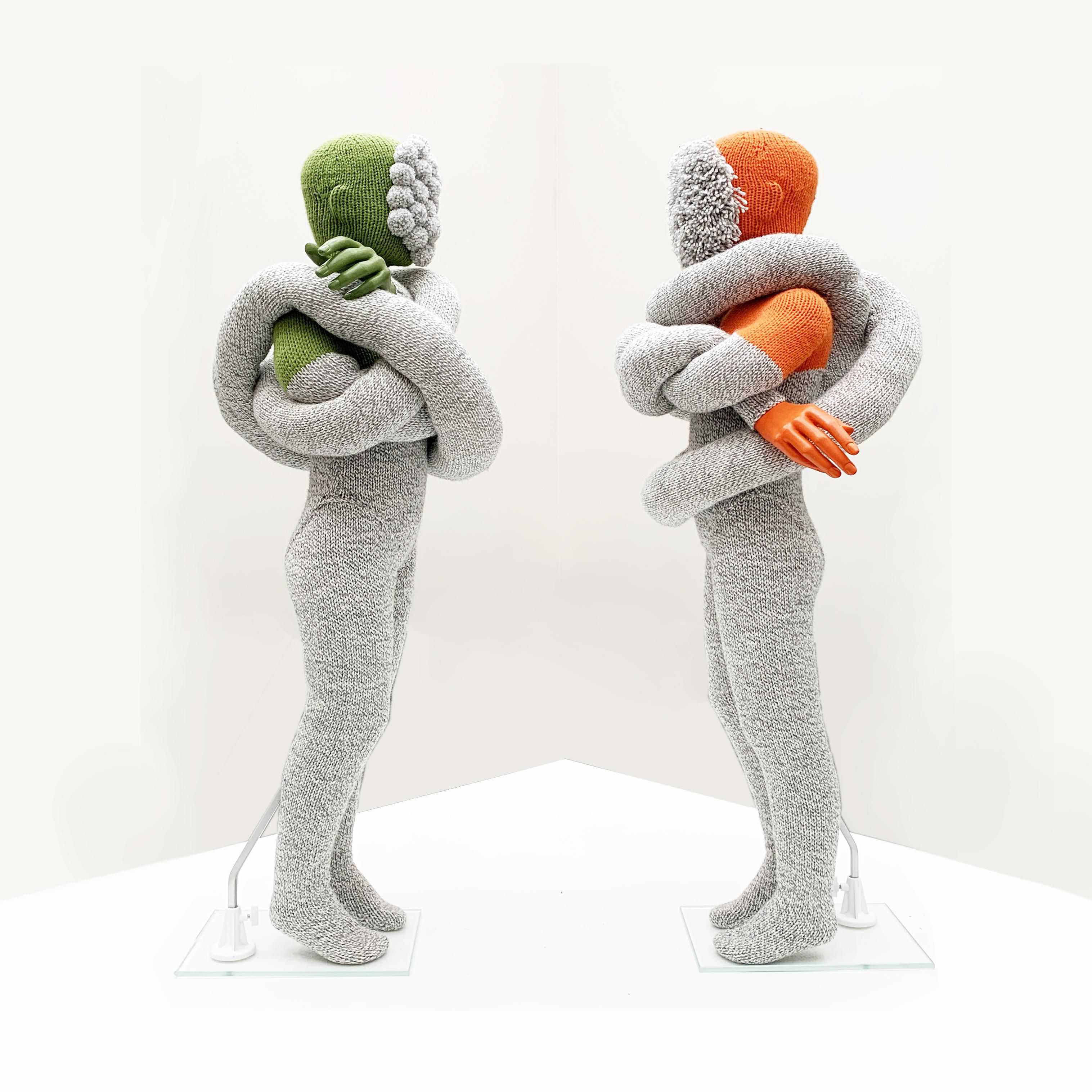 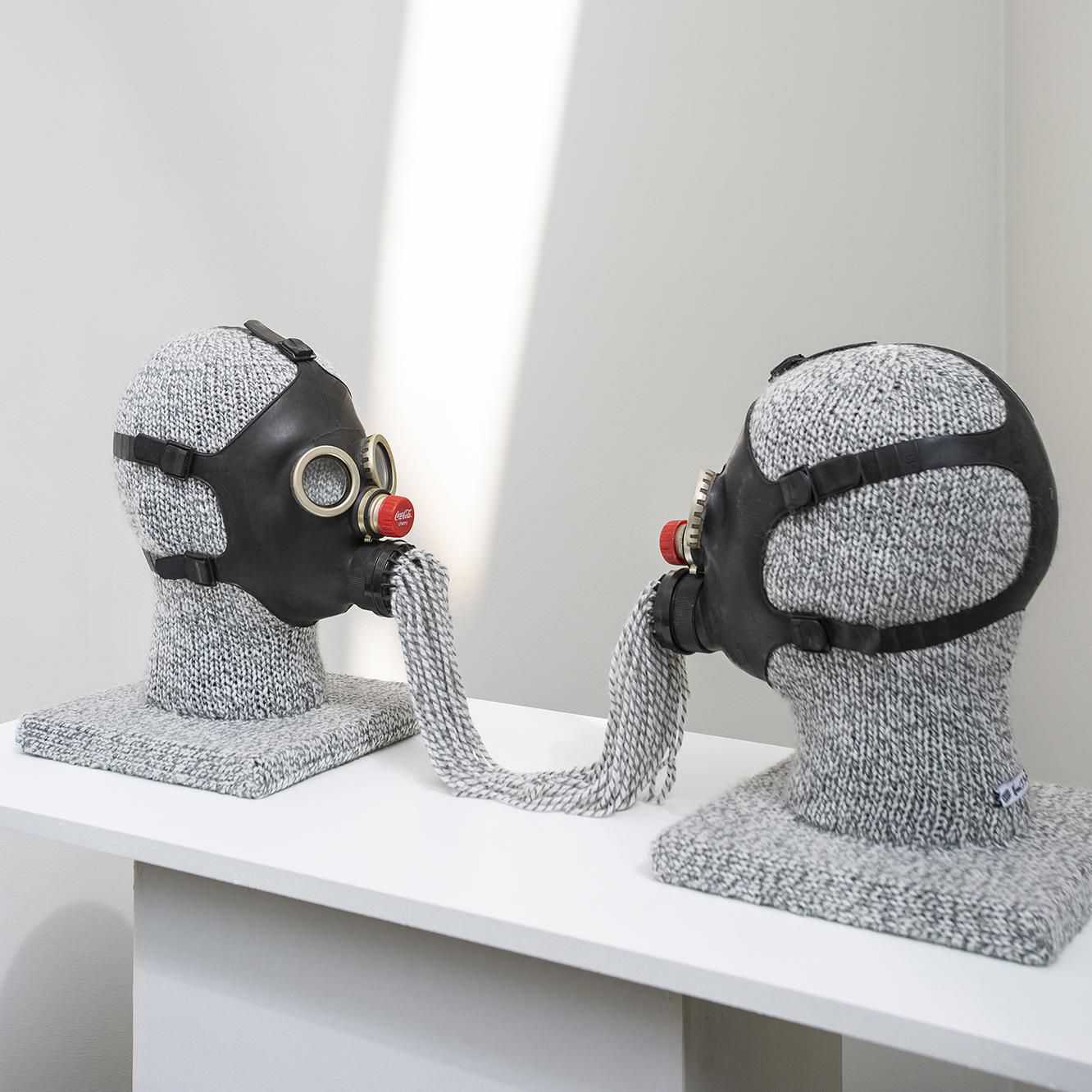 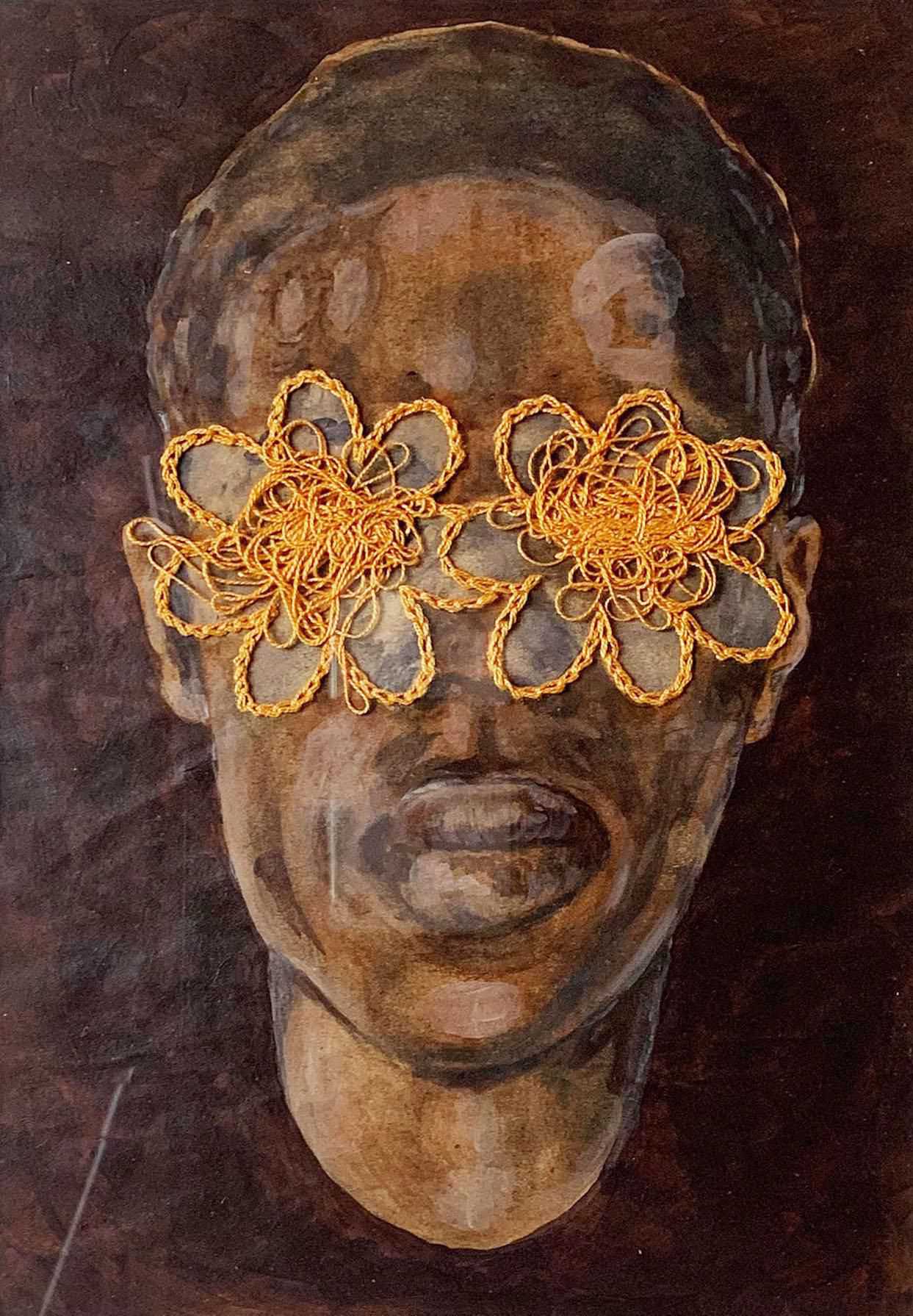 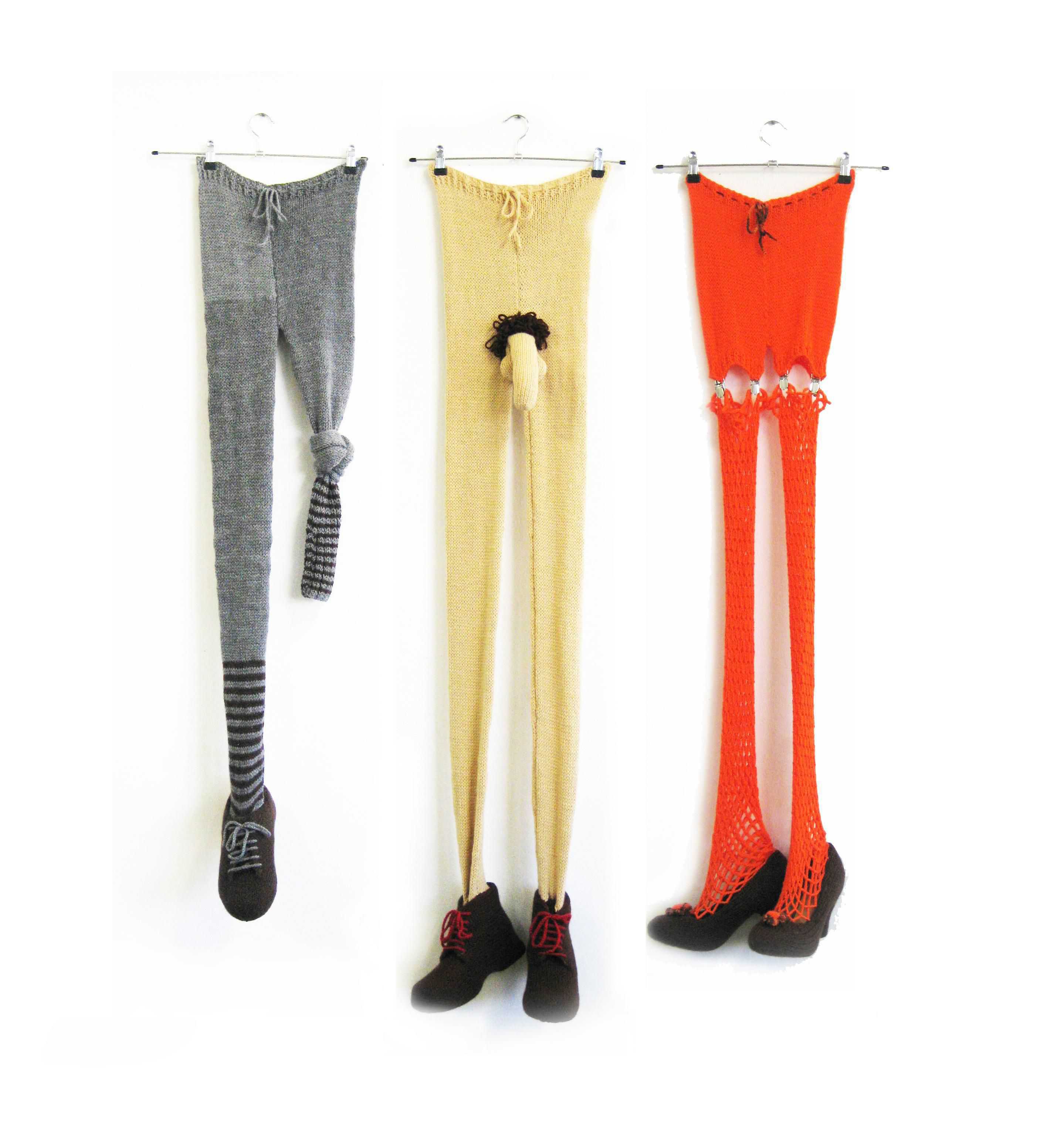 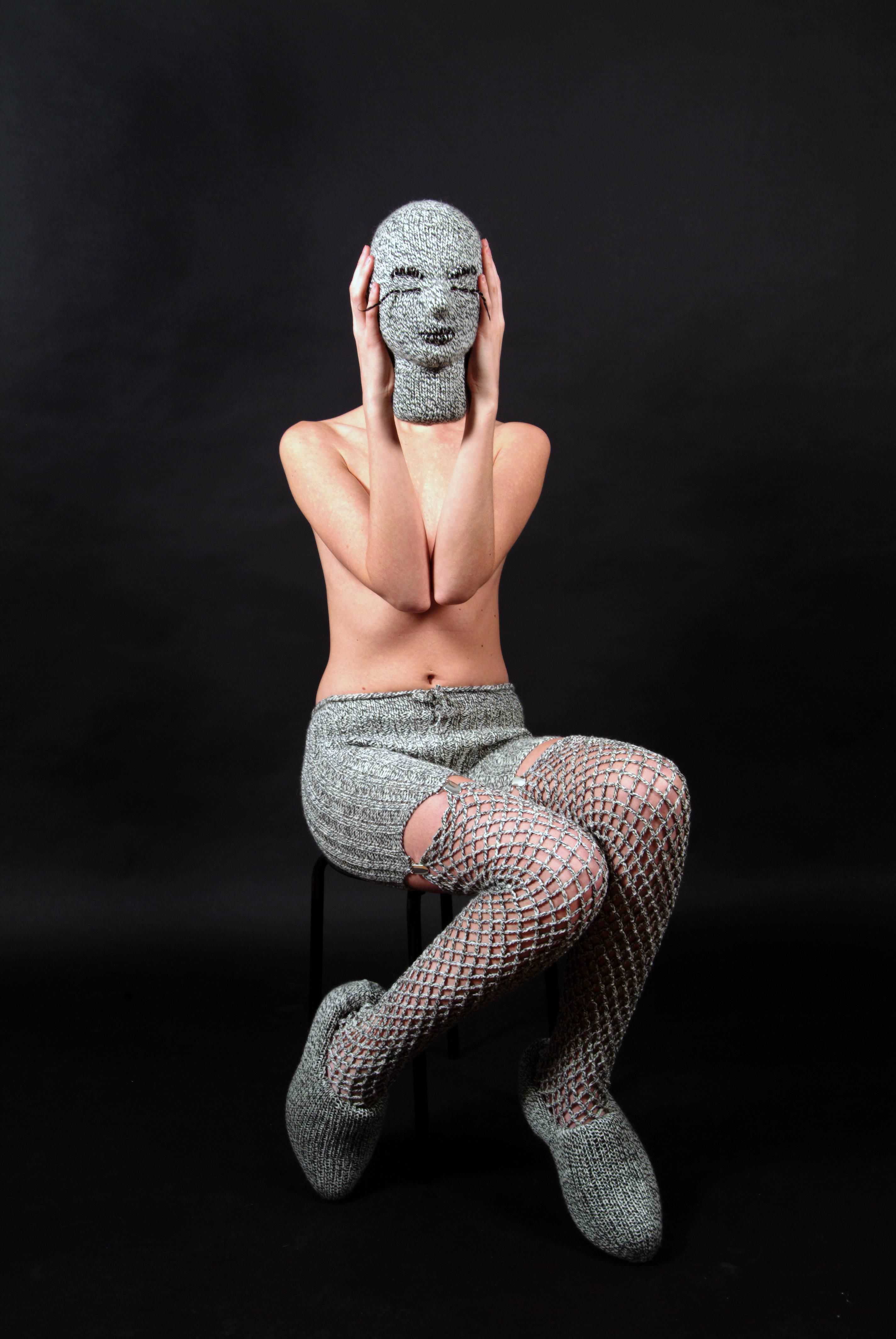 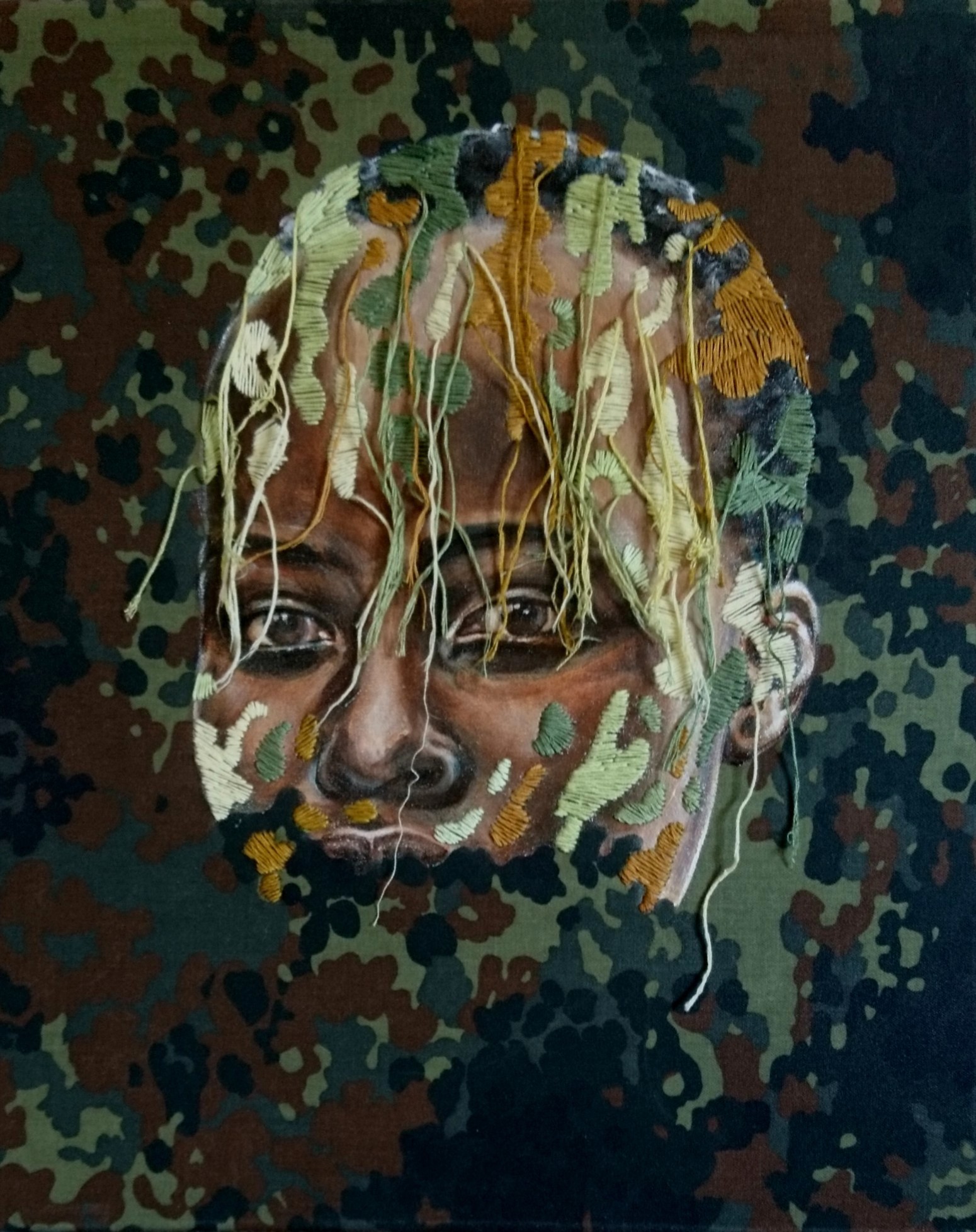