Roby Dwi Antono (Ambarawa, 1990) is a visual artist based in the culturally rich city
of Yogyakarta in Indonesia. The municipality located on the island of Java has long
been described as the “cultural heart of Indonesia,” attracting tourists with its
classical Javanese performances and international artists for its diverse art
programs.

Antono’s studio is located in an outlying district in the city. When he’s not working on graphic design projects for clients in his creative space, Antono spends his time creating paintings and illustrations that recall the works of Pop Surrealist founder Mark Ryden and iconic Japanese artist Yoshitomo Nara. But Antono fuses the aesthetics of Surrealism and Classical Renaissance imagery to create a contemporary juxtaposition that’s all his own. 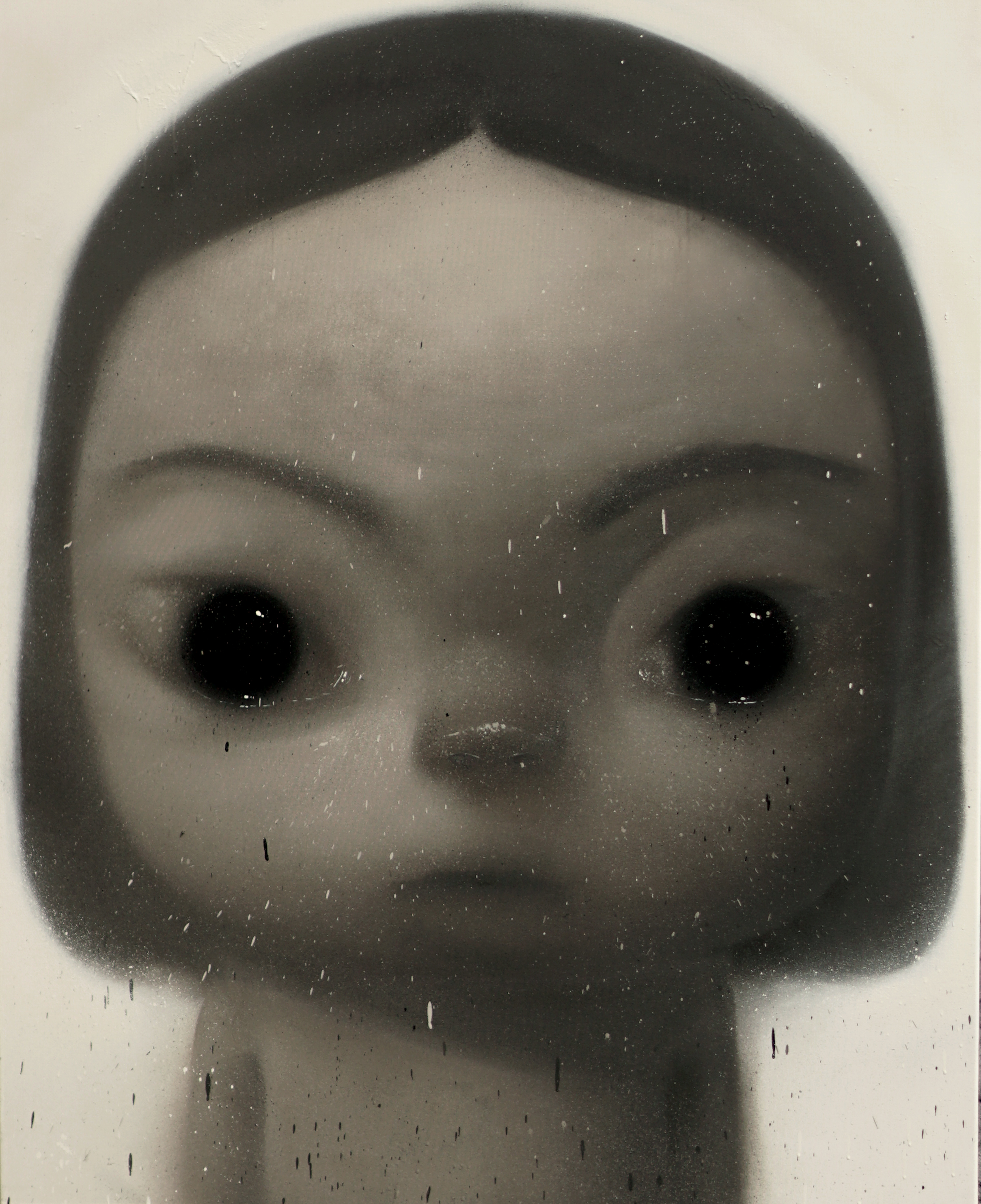 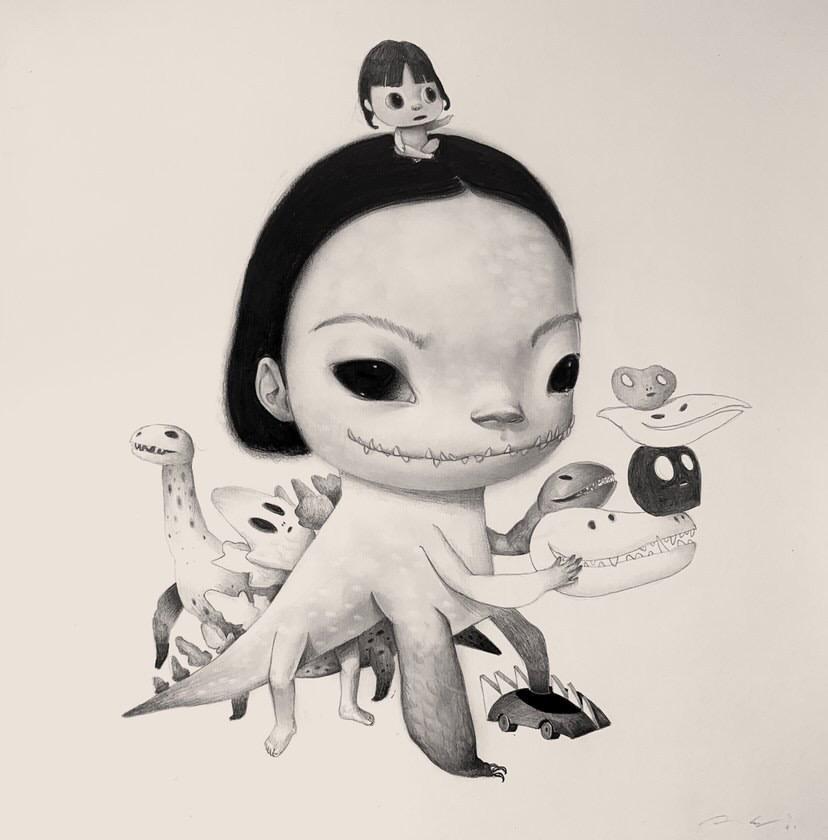 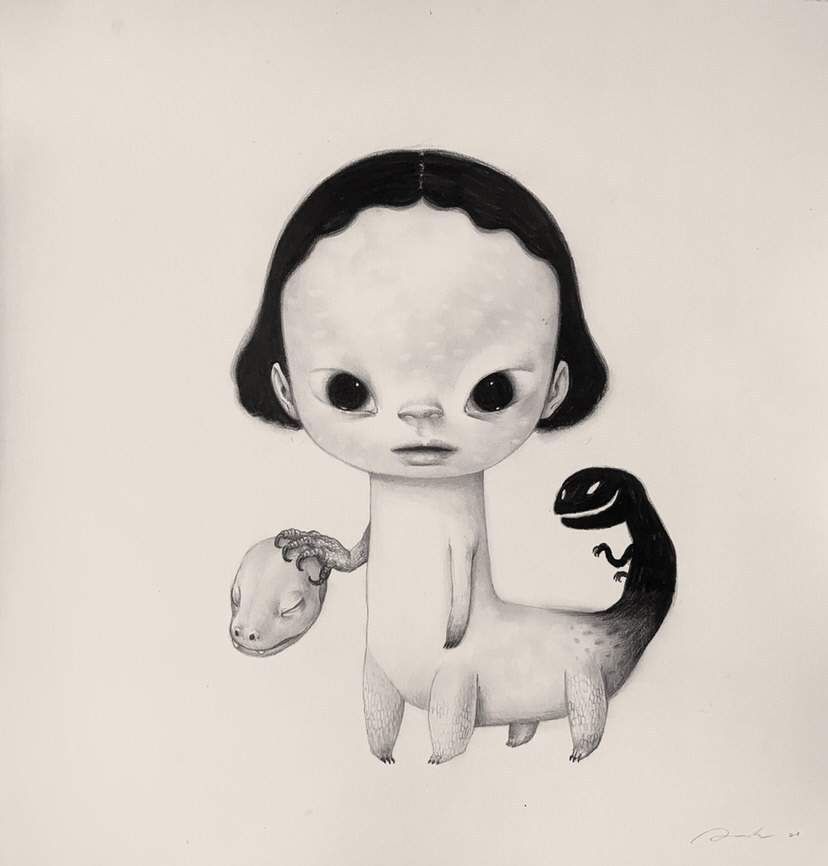 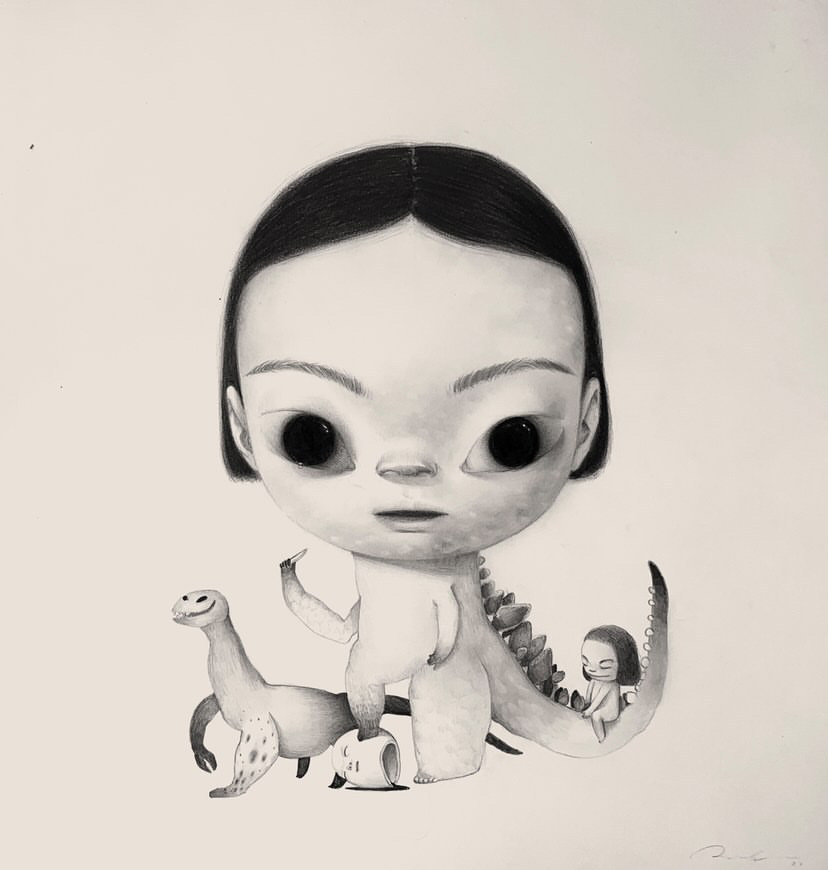 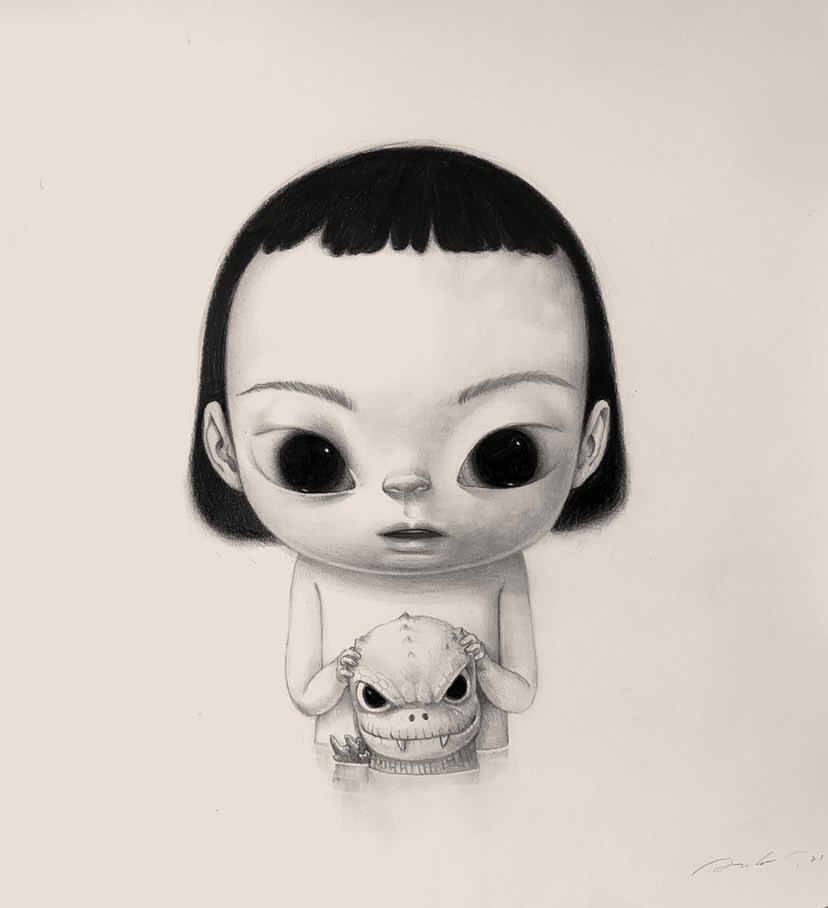