Artist whose work was forged by performing interventions in public space. He belonged to a group of urban artists that in the early 2000s attracted the attention of the international scene. It was as a result of his contact with this discipline that his creative drive awakened to become a versatile artist.

Illustration, painting, graphic design, muralism. It is in mural painting where he feels most comfortable, his creations in this area coexist with the support and seek a direct dialogue with the public.

All of his works in the public space are based on an idea or concept, reinforcing through color and shapes the support where he makes them. Experimentation and the search for new languages are part of his work dna. 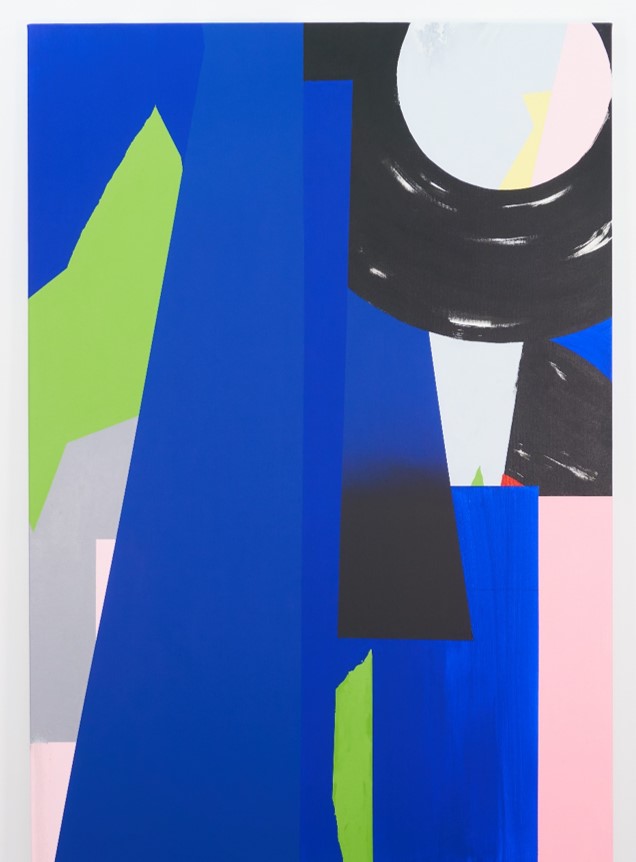 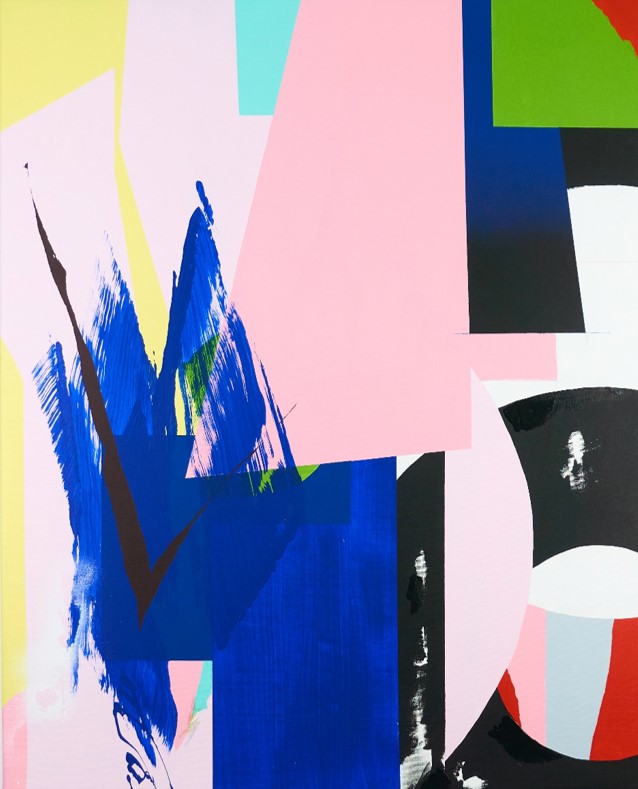 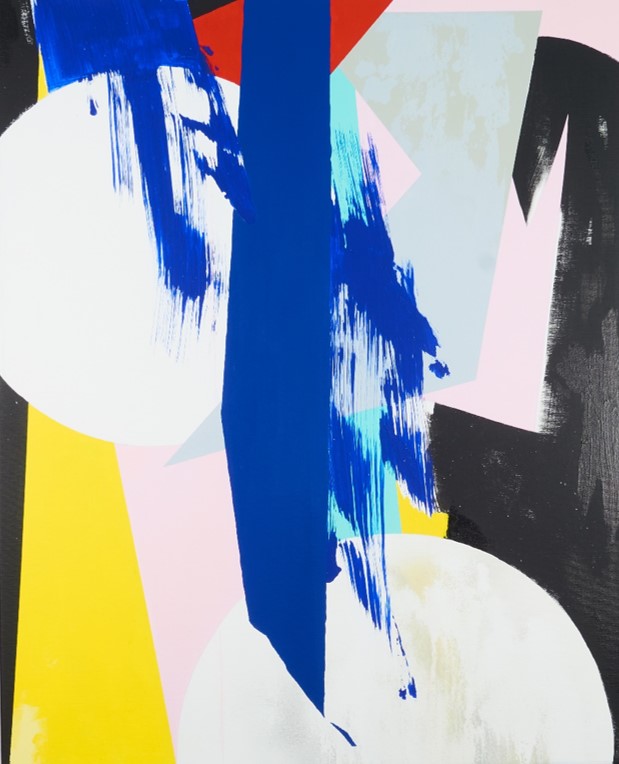 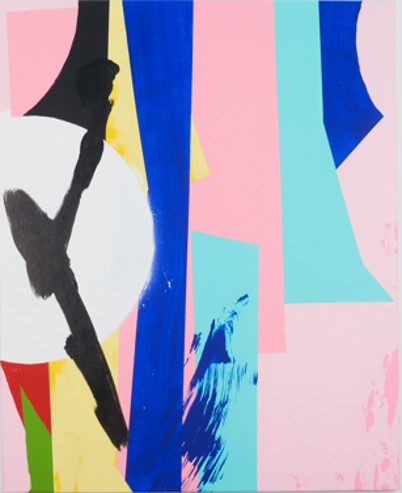 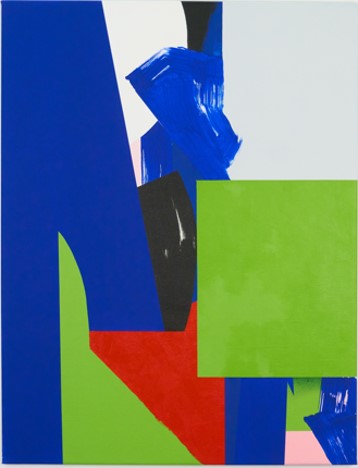 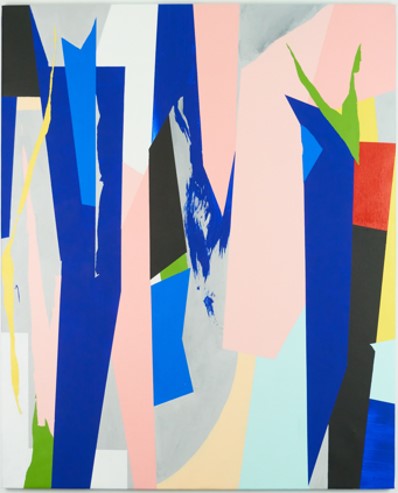 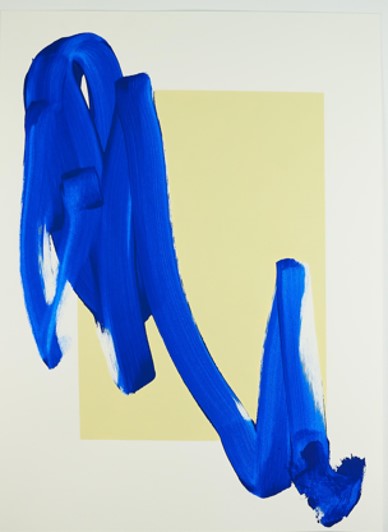 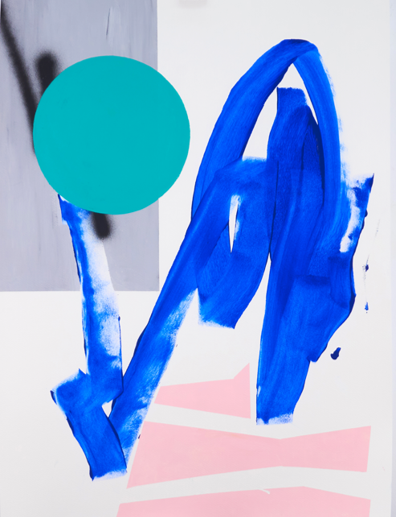 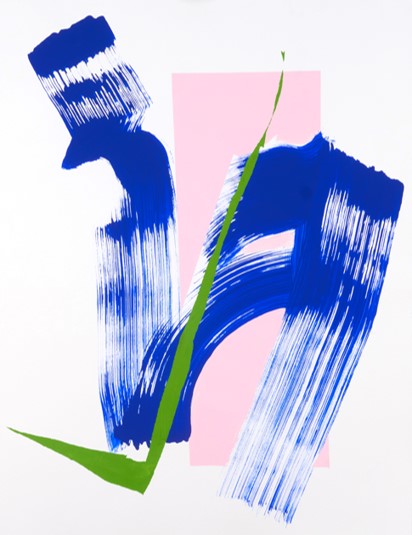 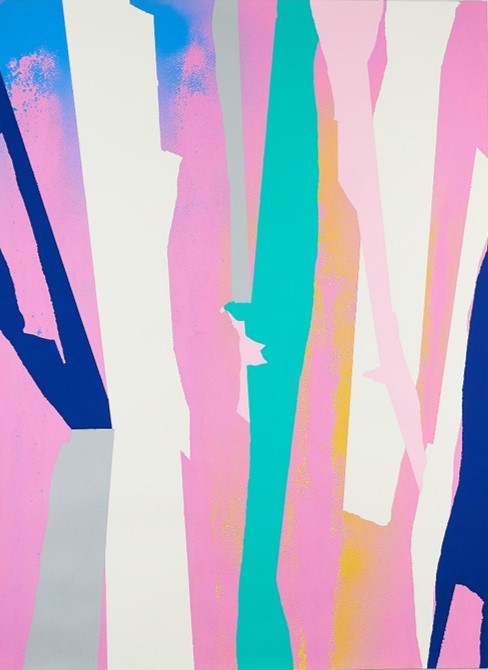 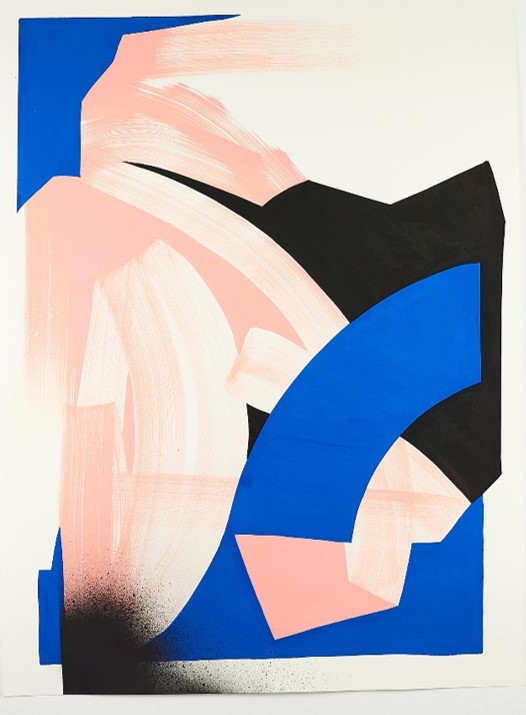 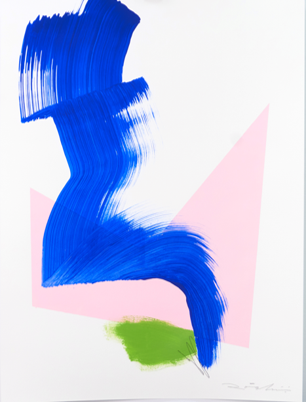