Ru8icon was raised in New England and went to art school in upstate New York. Although he was classically trained as an oil painter, he initially recoiled from efforts to connect with an established art scene. In 2008 he moved to Madrid. For the first time he found a community of other street artists. In contrast to the isolation of the studio or the stylistic restrictions of commission work, the Spanish street art scene offered an active culture of collaboration, growth and social commentary.

In 2014 he moved to Barcelona. There he found a culture of free walls that allowed him to practice daily, refine his style and make connections with a dense concentration of emerging and established street artists. Absorbing new styles that were taking shape around Europe at the time, he switched from spray cans to using liquid paint and rollers on poles.

In 2016 he moved back to the United States, to Philadelphia. He rapidly established a reputation in the area and made important
connections. In a very short time he garnered a grant from the Philadelphia Mural Arts Program and
a solo show of paintings at Deep Space Gallery in Jersey City, NJ. In March, 2018 Deep Space hosted his first US solo show with great success, selling 70% of the work and generating good press. In October, 2019 Rubi returned for his second solo show at Deep Space Gallery and has now firmly cemented his reputation as as artist on the scene in the greater New York City area. In July 2020 he returns for his first show in Manhattan at Padre Gallery. Meanwhile he continues to live and paint in Barcelona. 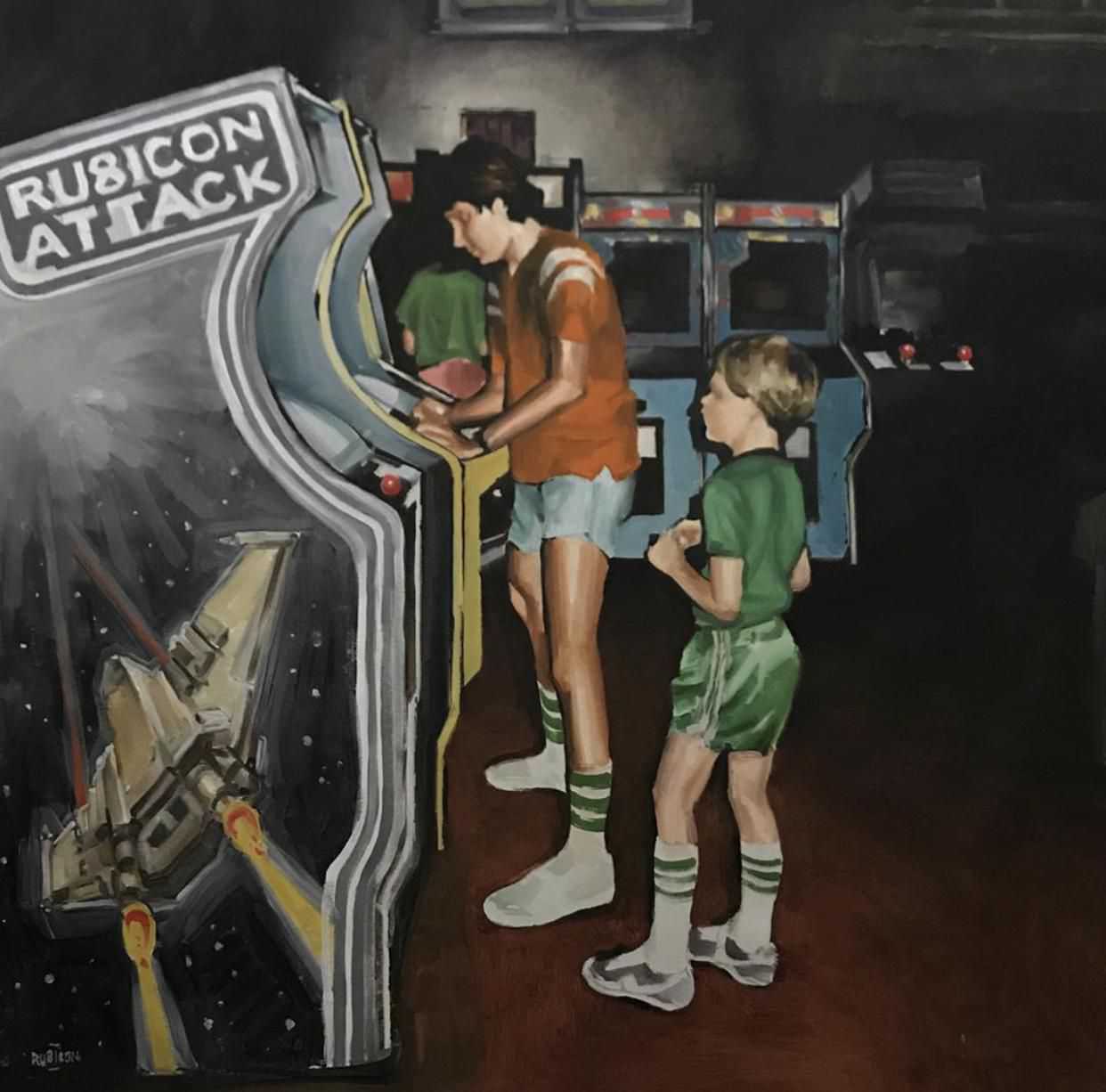 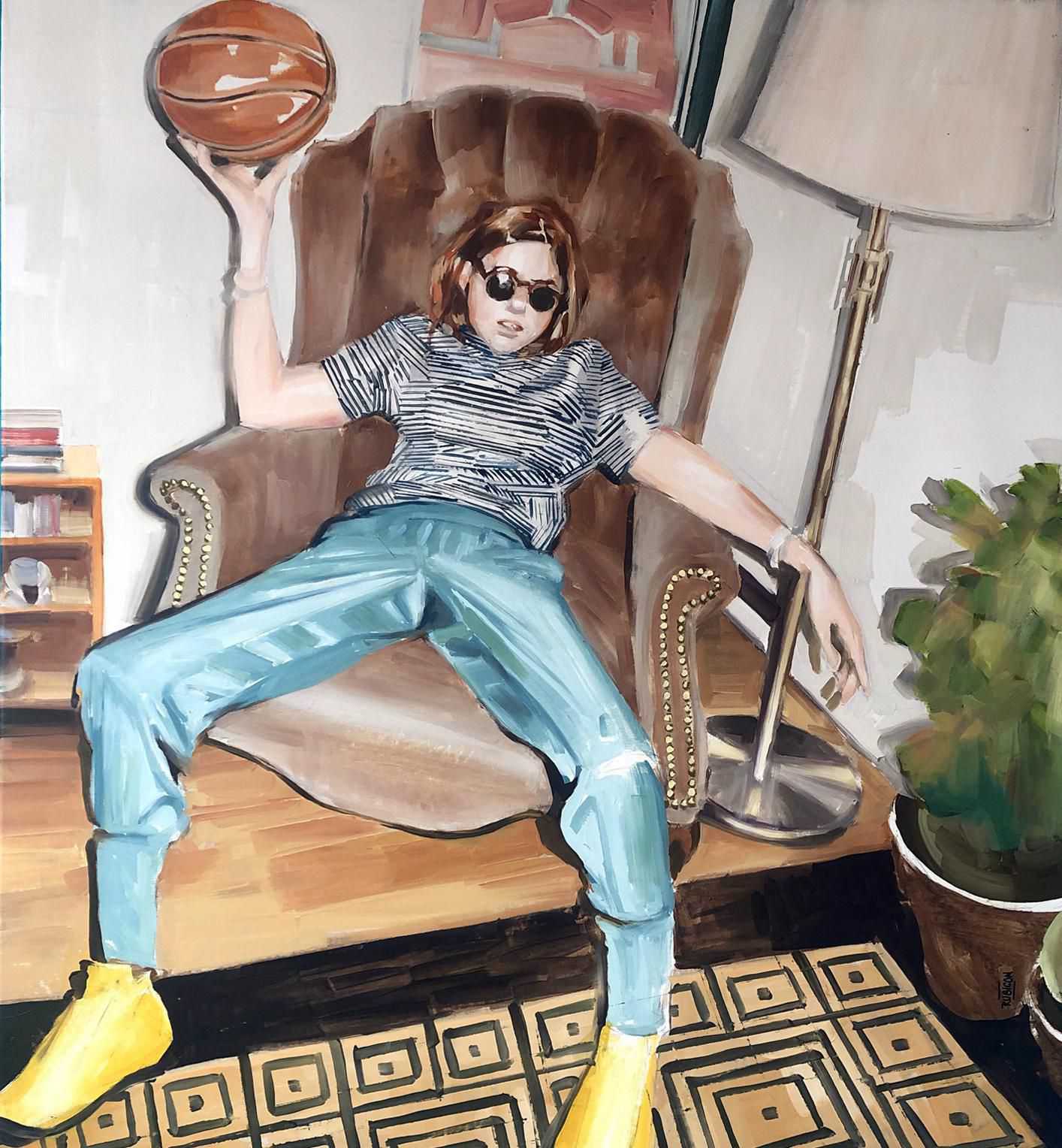 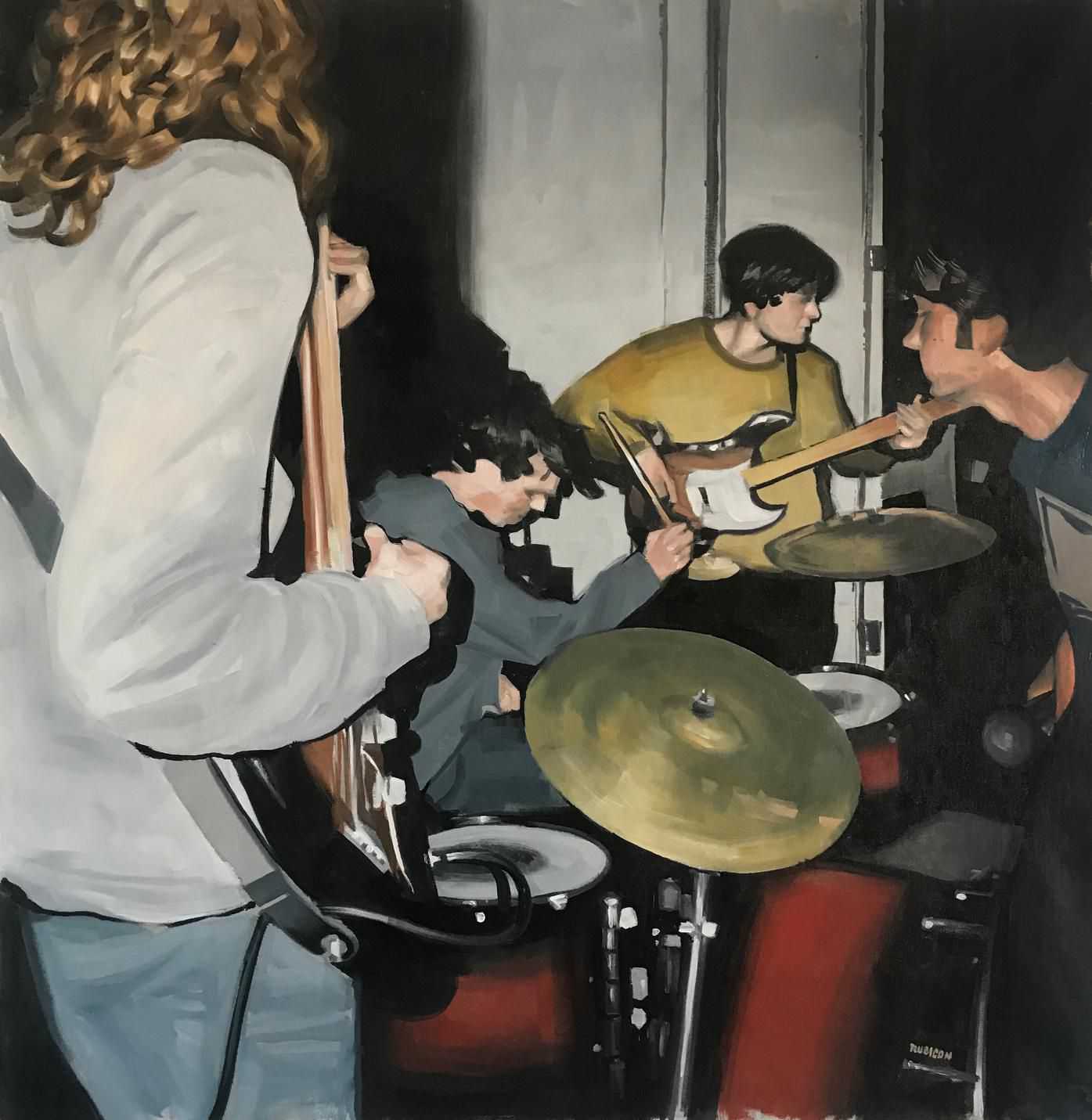 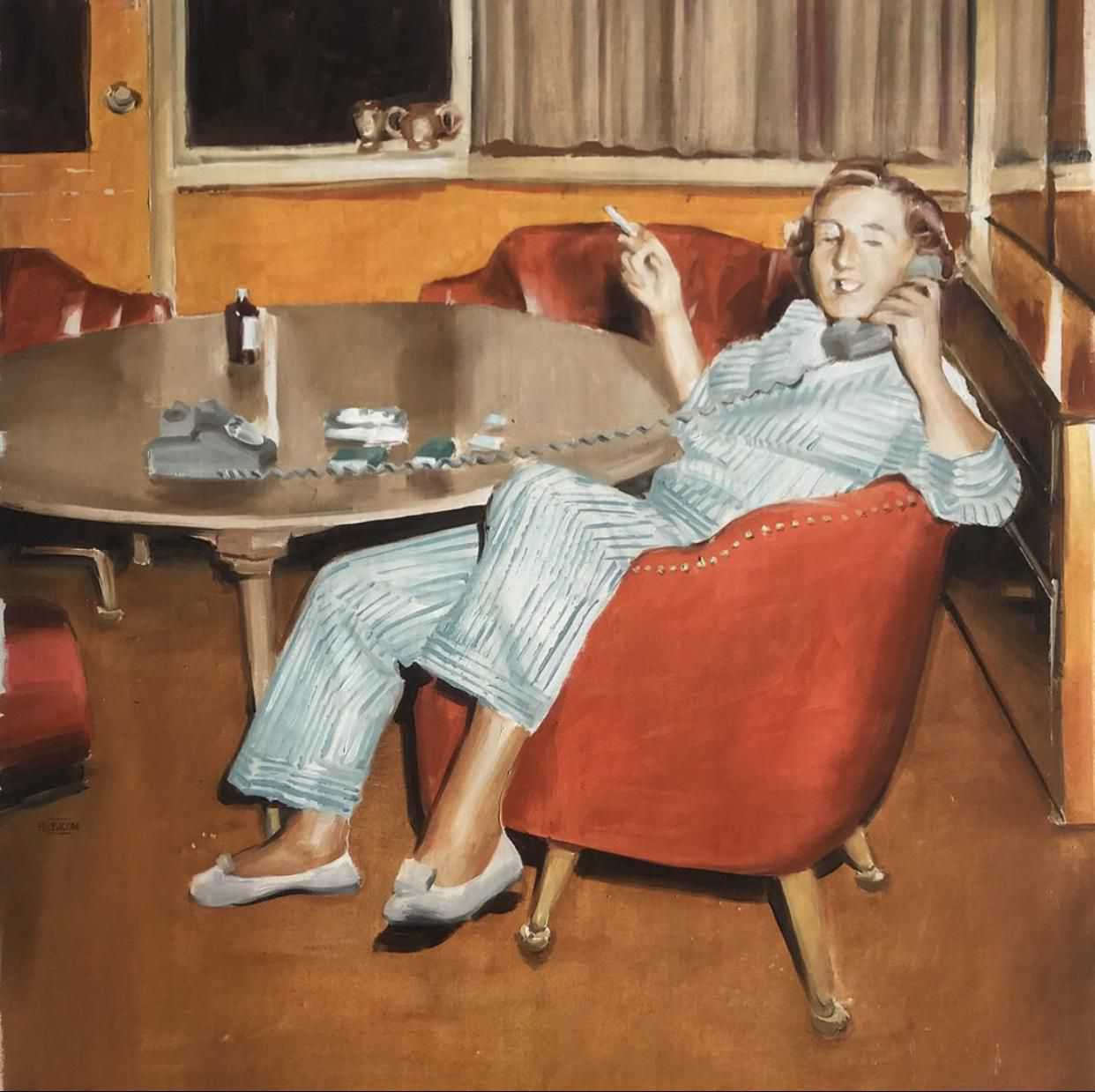 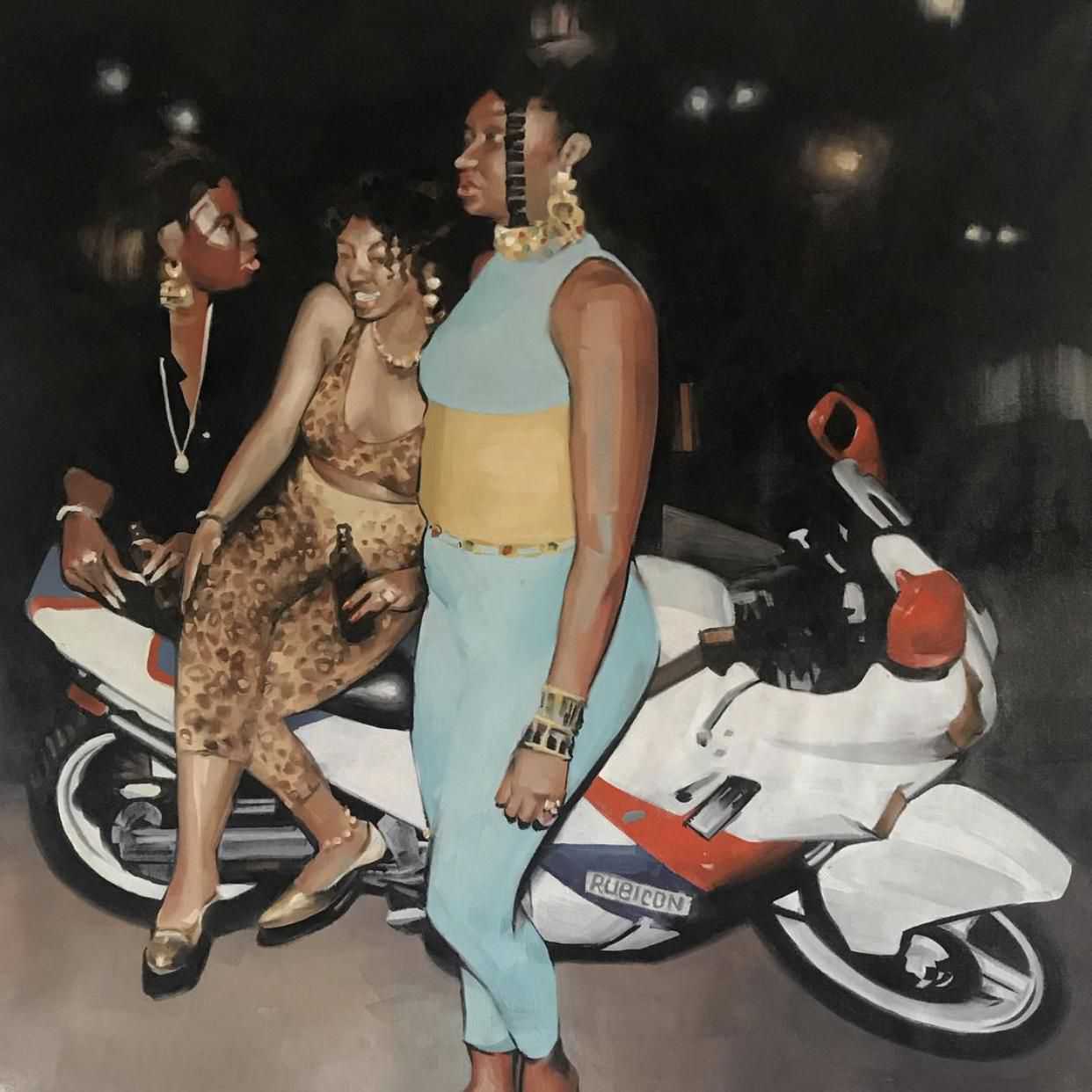