Shinuk Suh's (South Korea, 1988) practice dominates a narrative heavily influenced by the artist's upbringing and growth. He examines the ideology instilled in him by his family, the church, the school and the military (the state apparatus) in South Korea. He has felt a sense of deprivation as he senses the difference between his character and the human ideological image imposed on him, feeling like a person who has fallen outside of society. This constant sense of deviance often causes him to flee from reality.

His work also involves the analysis of dreams. The personal trauma he has experienced in the process of recognizing the difference between trying to become the 'ideal' human (desirable model) that was imposed on him from his origin and the 'ideal human' that is born out of his later experiences. that have disturbed his unconsciousness to such an extent that it has caused him to have recurring nightmares. Incorporating kinetic features in his works, one sees dreamlike structures of machine-driven actions reminiscent of the continuous movements within a factory production line. Almost cartoonish, the distorted human figures have an eccentric visual impact, highlighting the helpless and powerless individuals living under such ideologies.

Suh recently graduated from the MFA course in Sculpture at Slade School of Fine Art, UCL, with a monumental kinetic installation. He holds a BA (Hons) in Fine Art from Central Saint Martins. Recent exhibitions include his first solo exhibition in London Invisible Balance at the Daniel Benjamin Gallery, solo exhibition at Unit 1, London, and most recently a two-person exhibition at the Korean Cultural Centre in London. Suh currently lives and works in London. 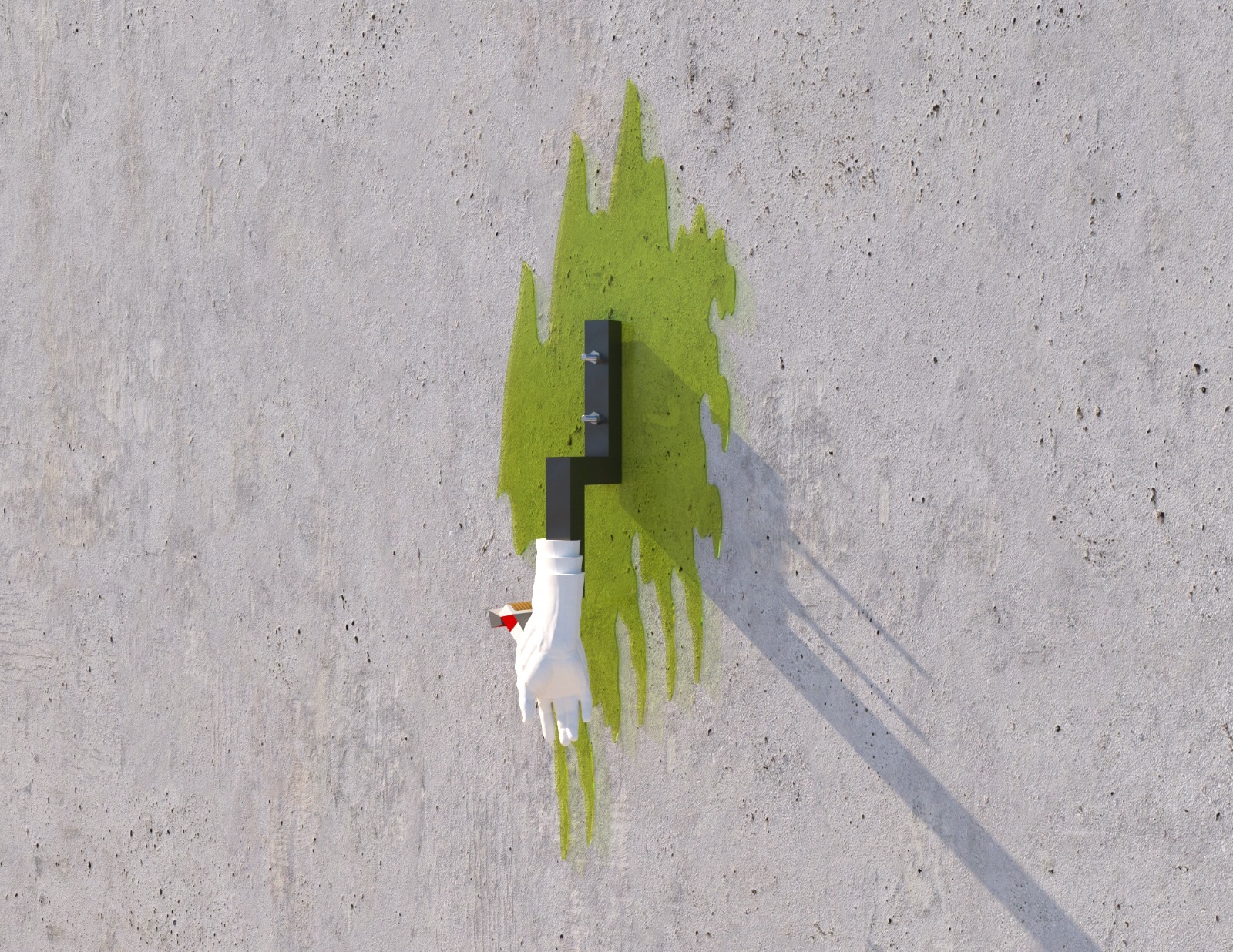 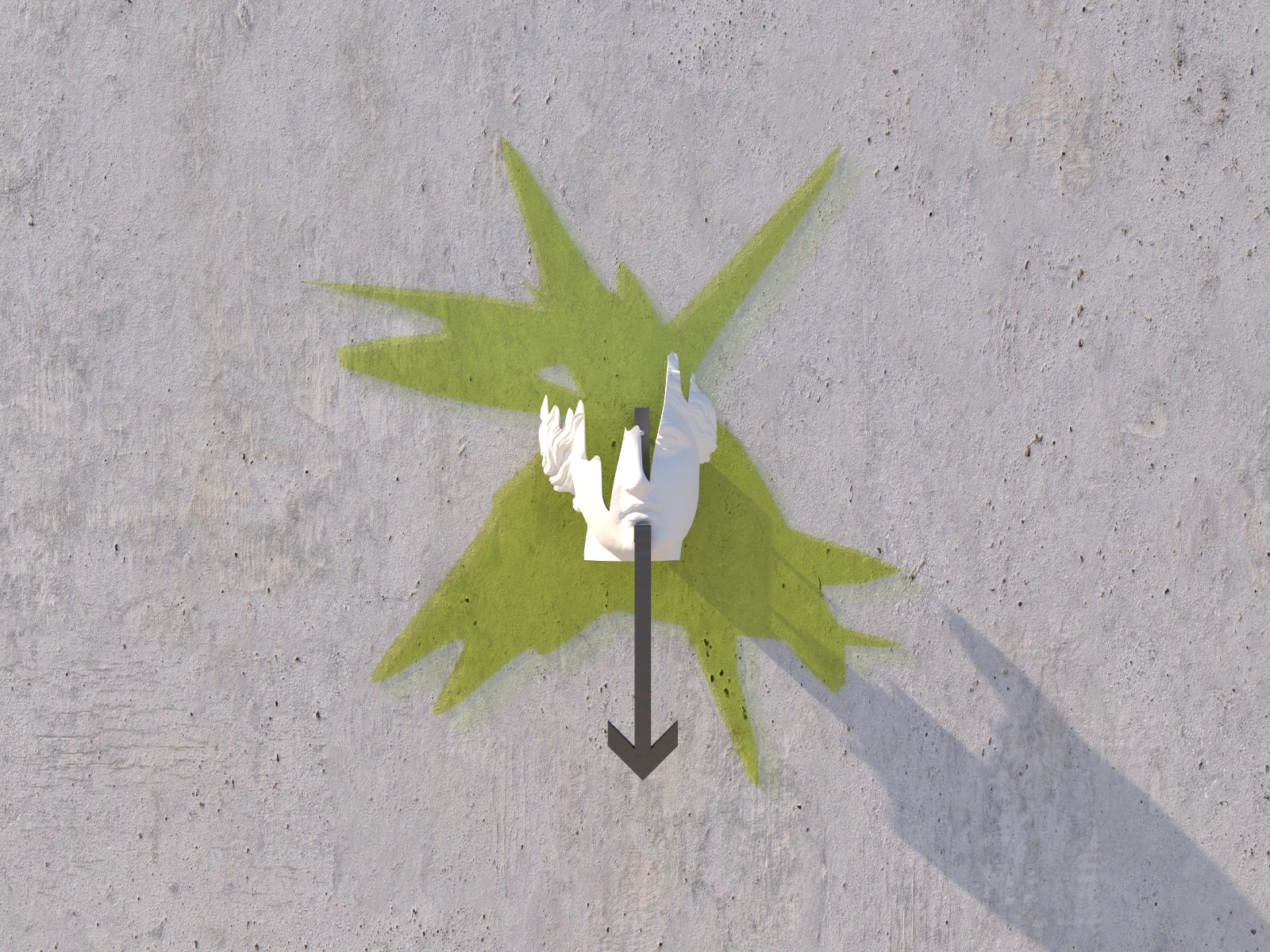 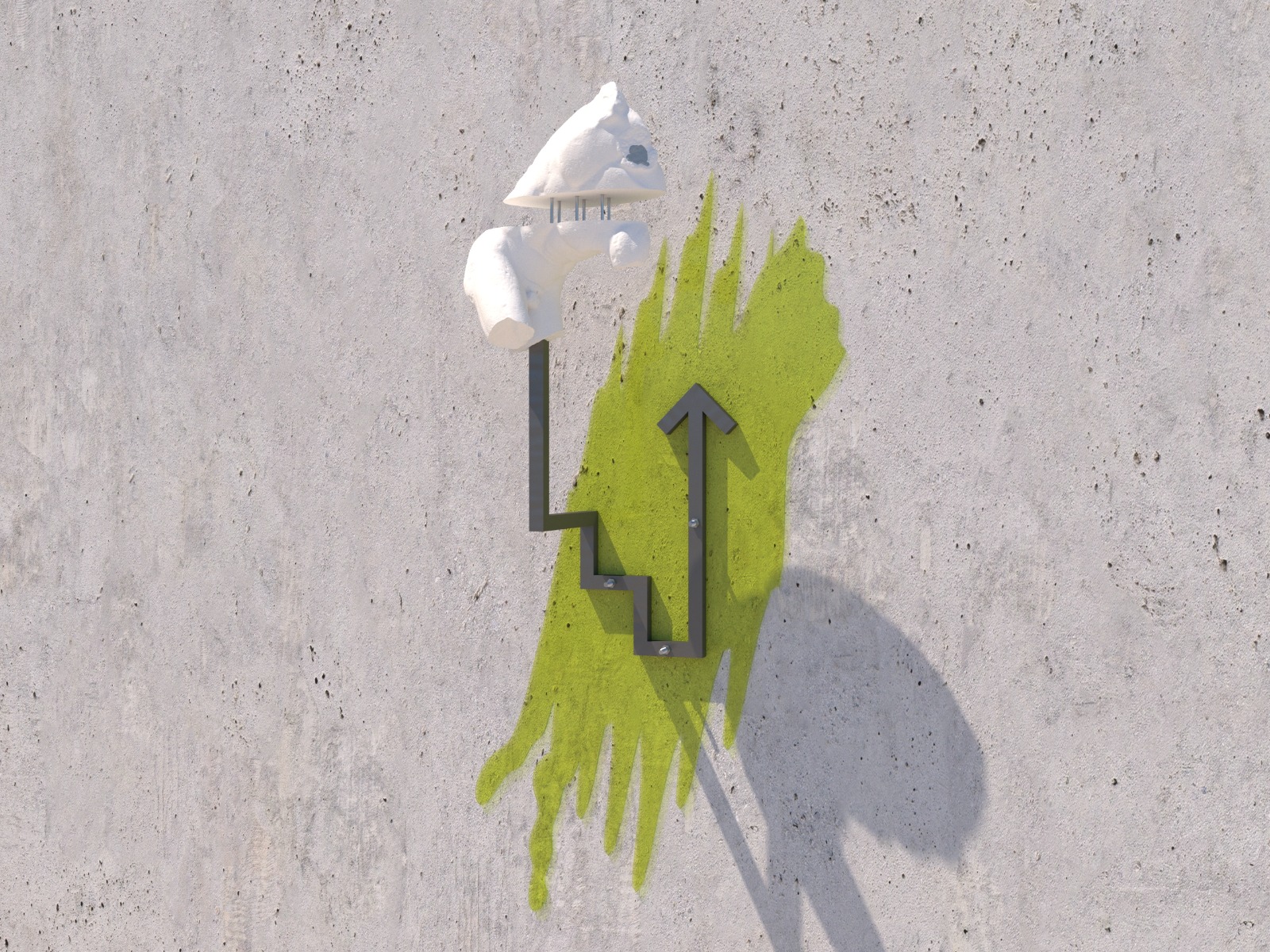 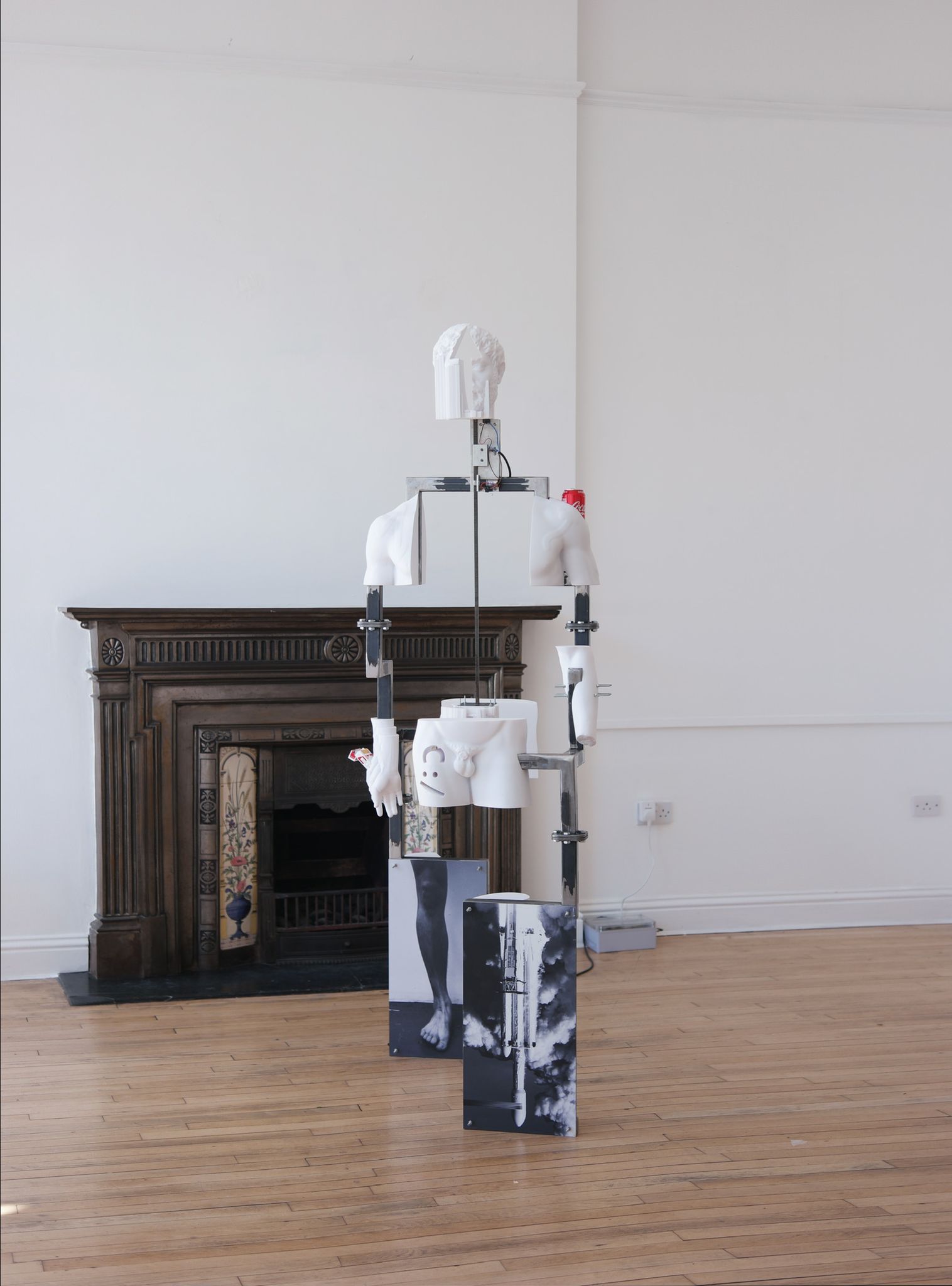