Wendy White (b. 1971) was born and raised in Deep River, Connecticut. After receiving her BFA from Savanah College of Fine Arts & Design in Savannah, Georgia and her MFA from Mason Gross School of the Arts in New Jersey, the artist moved to New York in 2007, where she is based in Chinatown, Manhattan.

The artist, who began her career as a sculptor and was trained in textiles and three-dimensional fibers, creates mixed media works that defy the boxed-in limitations of the traditional canvas; an approach to creation that reflects the nature of her home and muse, the vibrant New York City.

White has held solo and group exhibitions throughout the United States as well as internationally, from Miami to Paris, Madrid, or Tokyo. She is also recipient of a Painting Fellowship from the New York Foundation for the Arts (2012) and a George Segal Painting Grant (2008). 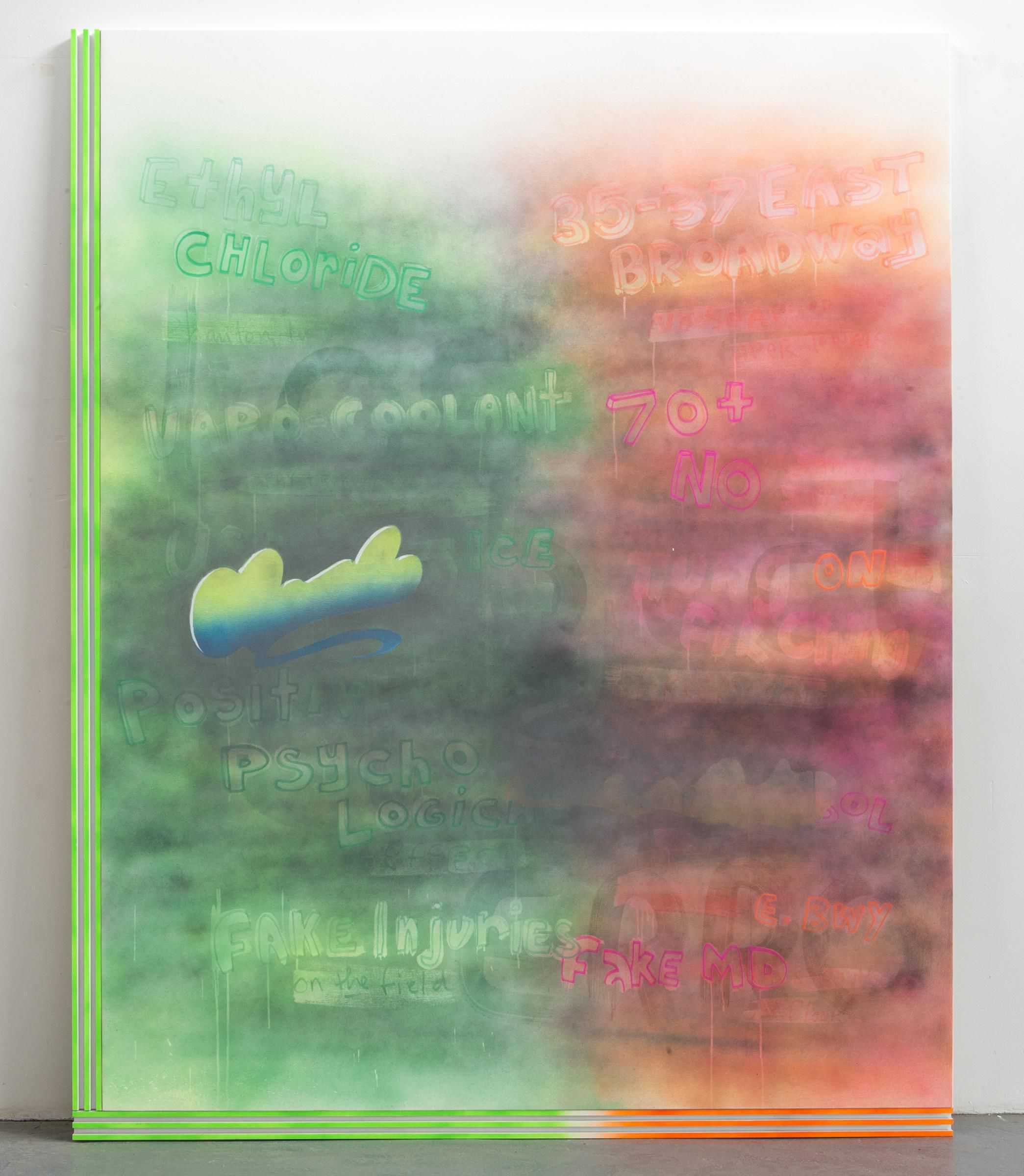 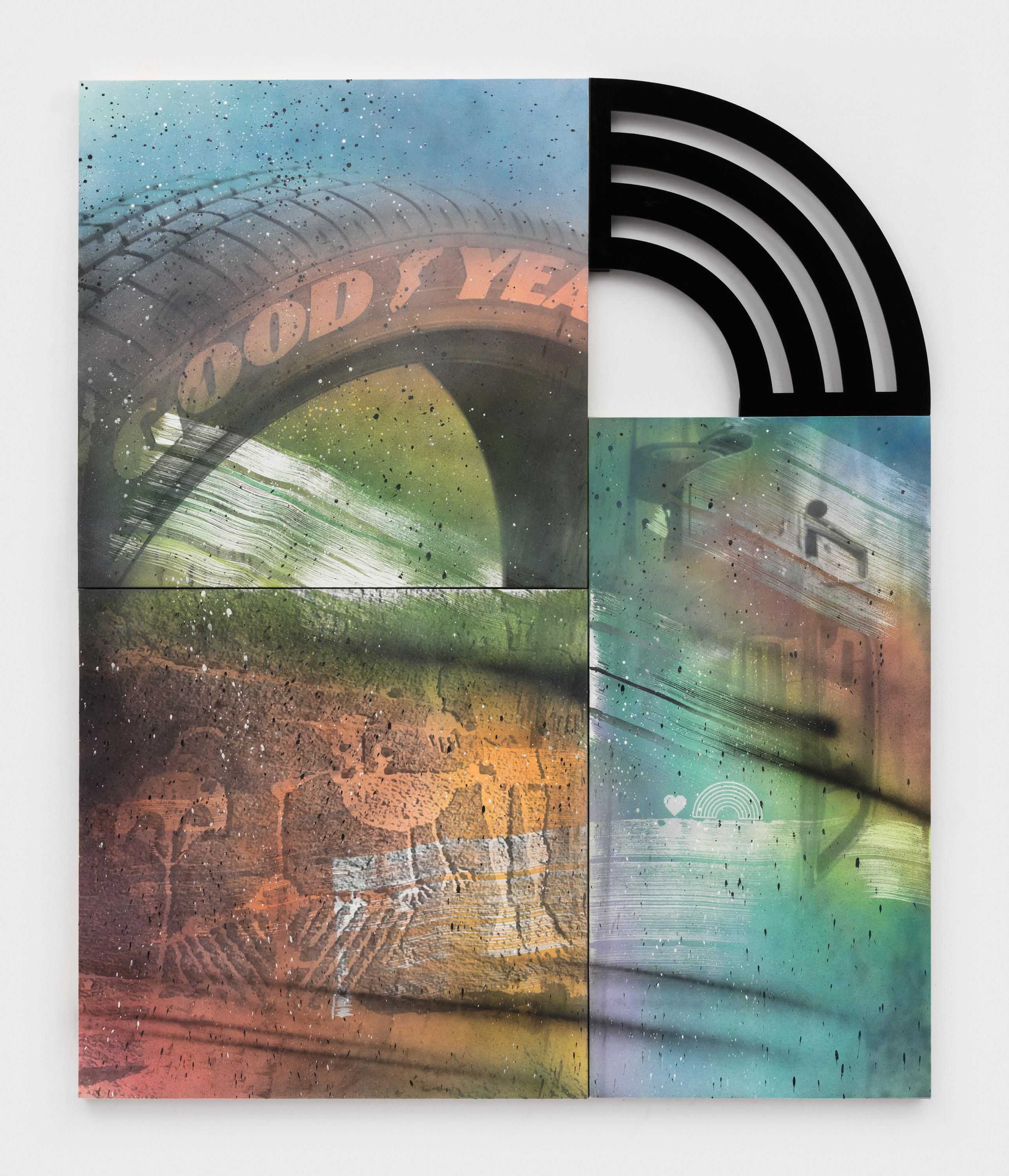 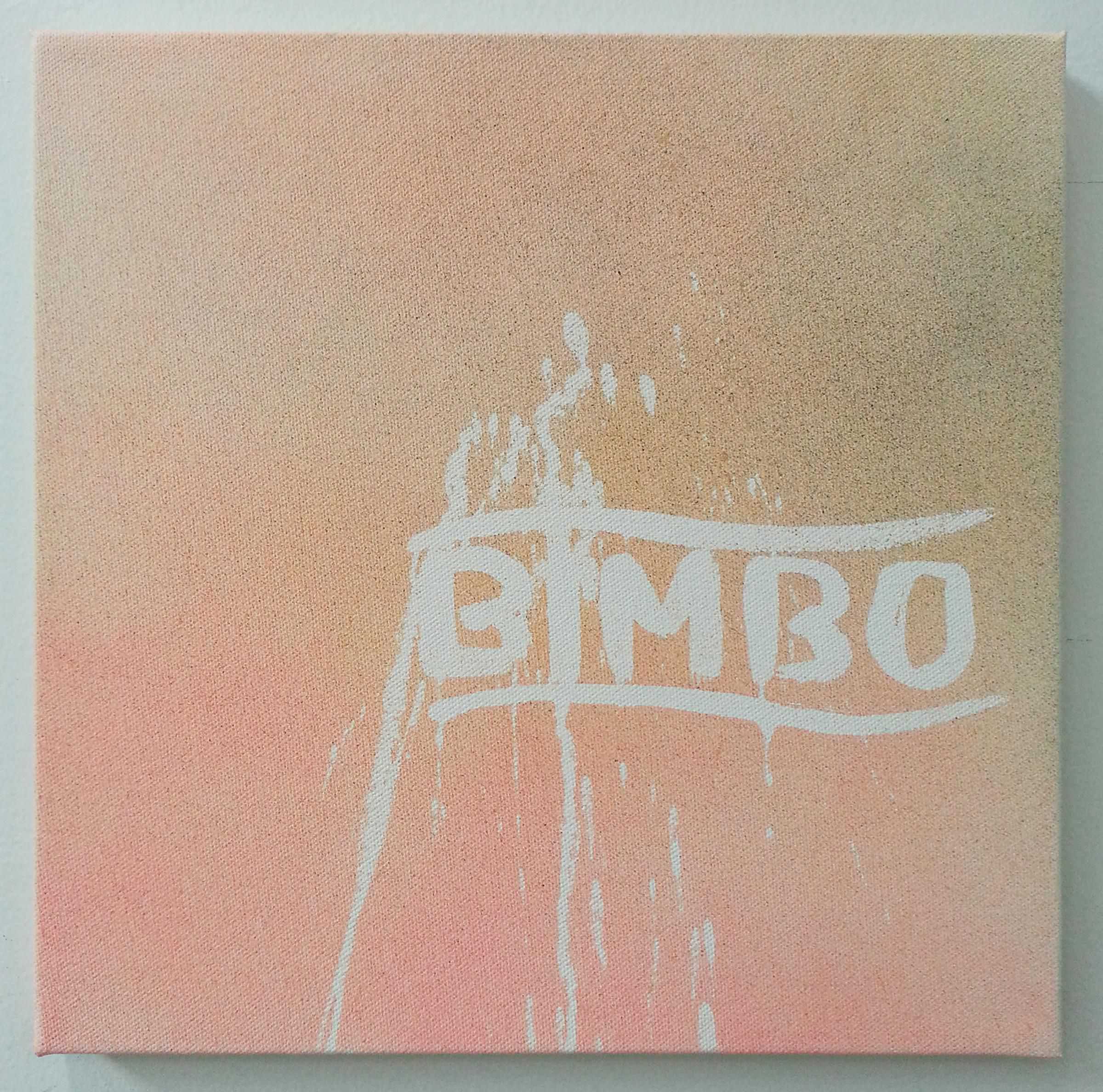 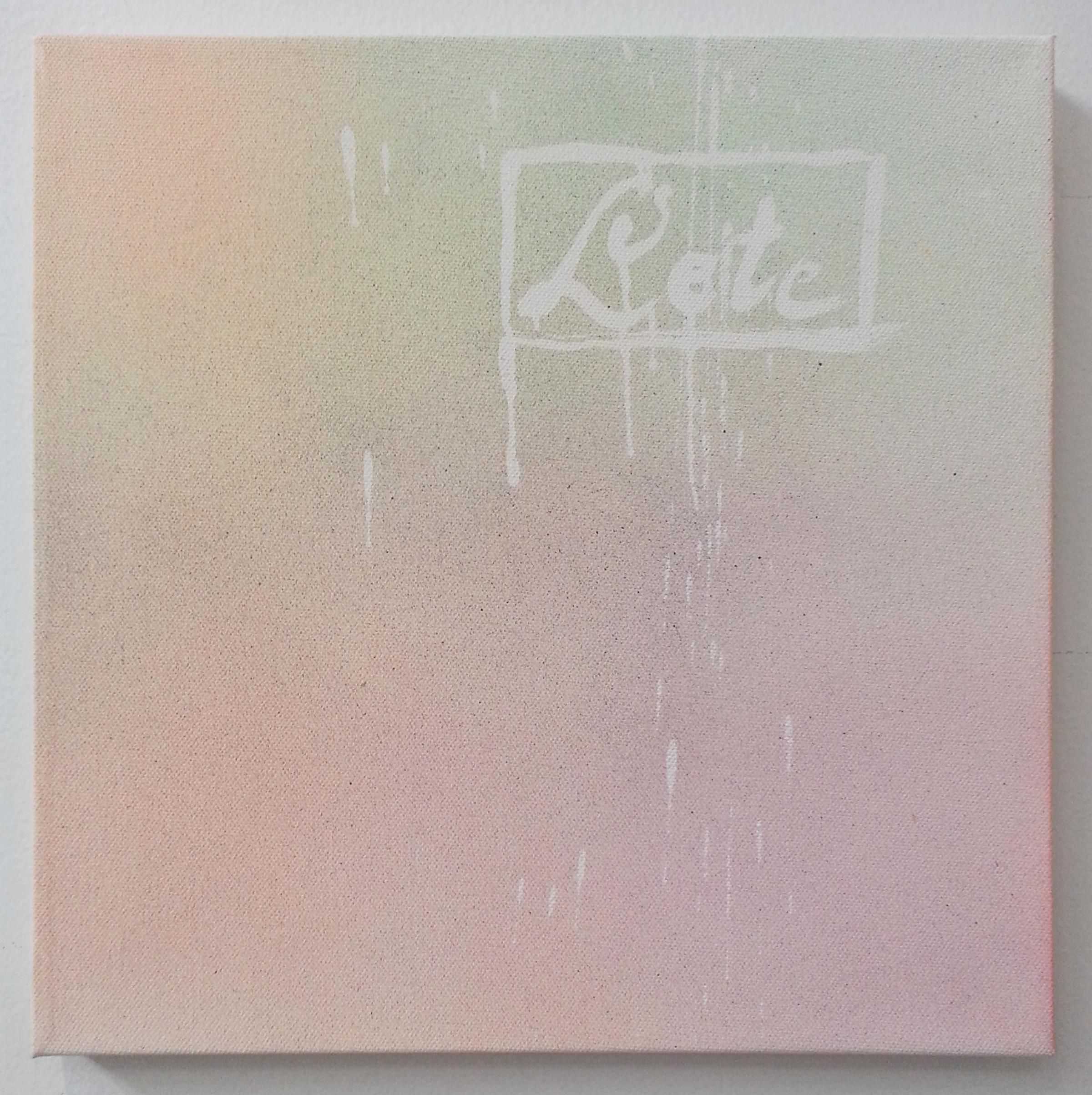 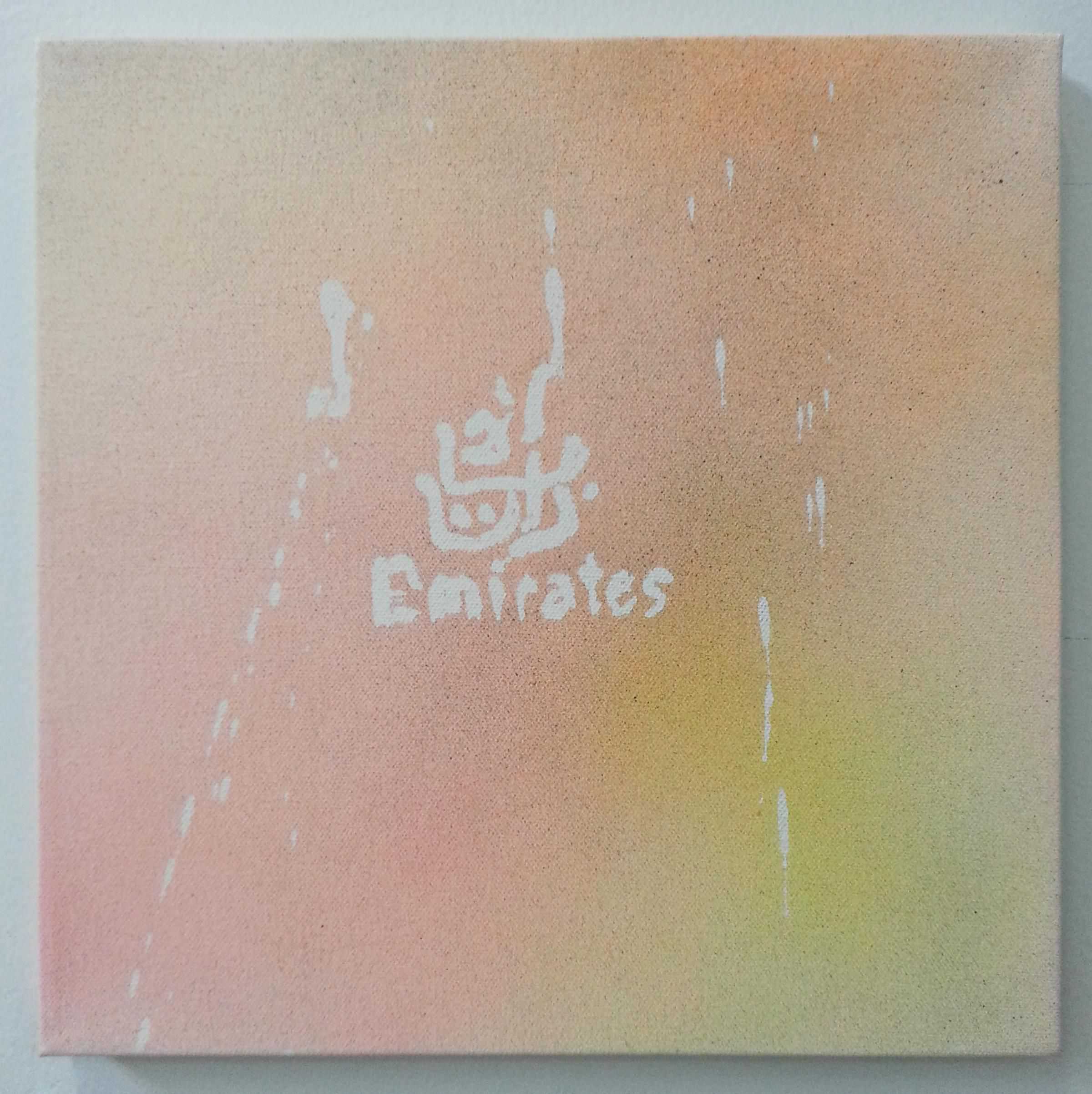 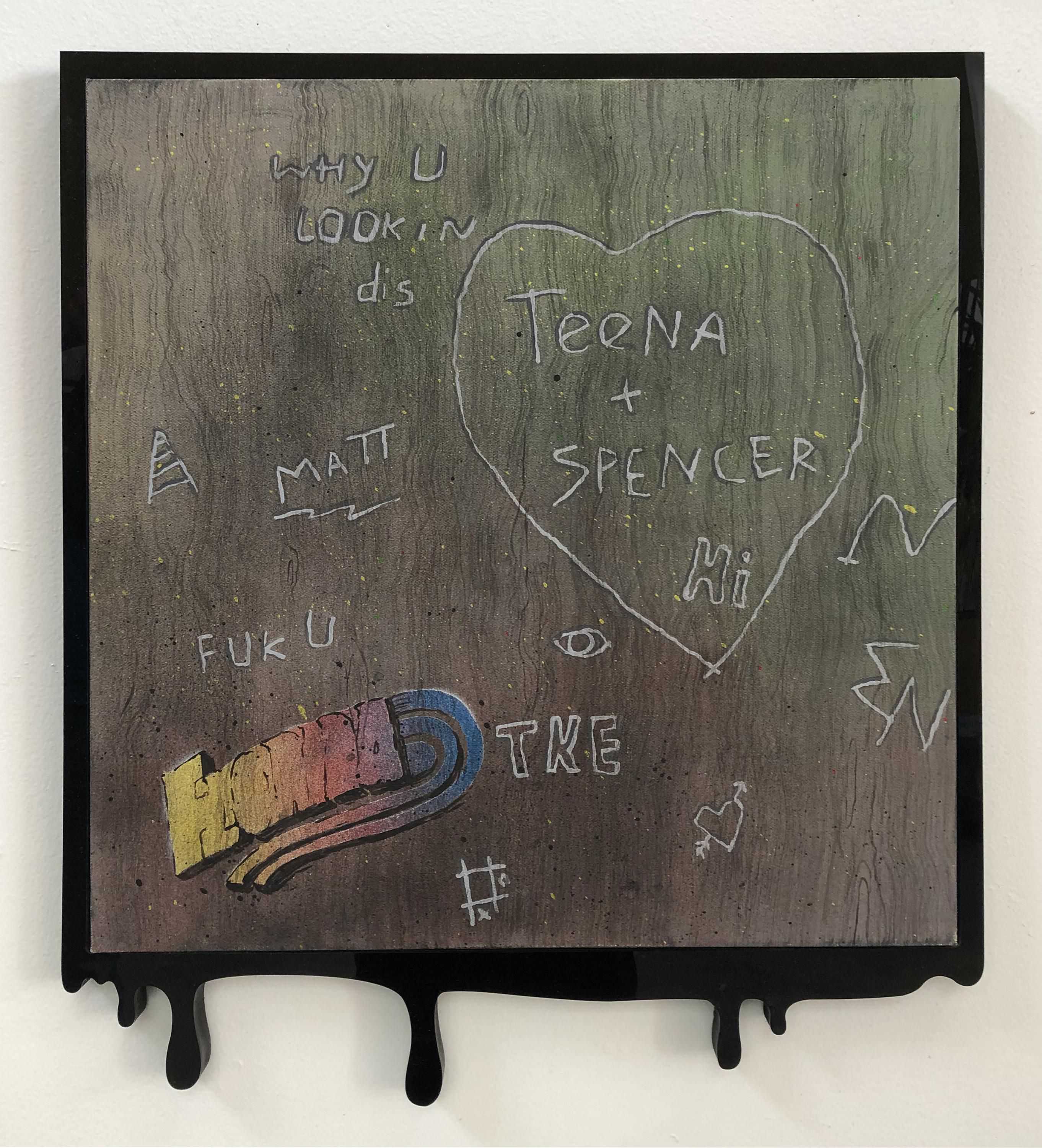 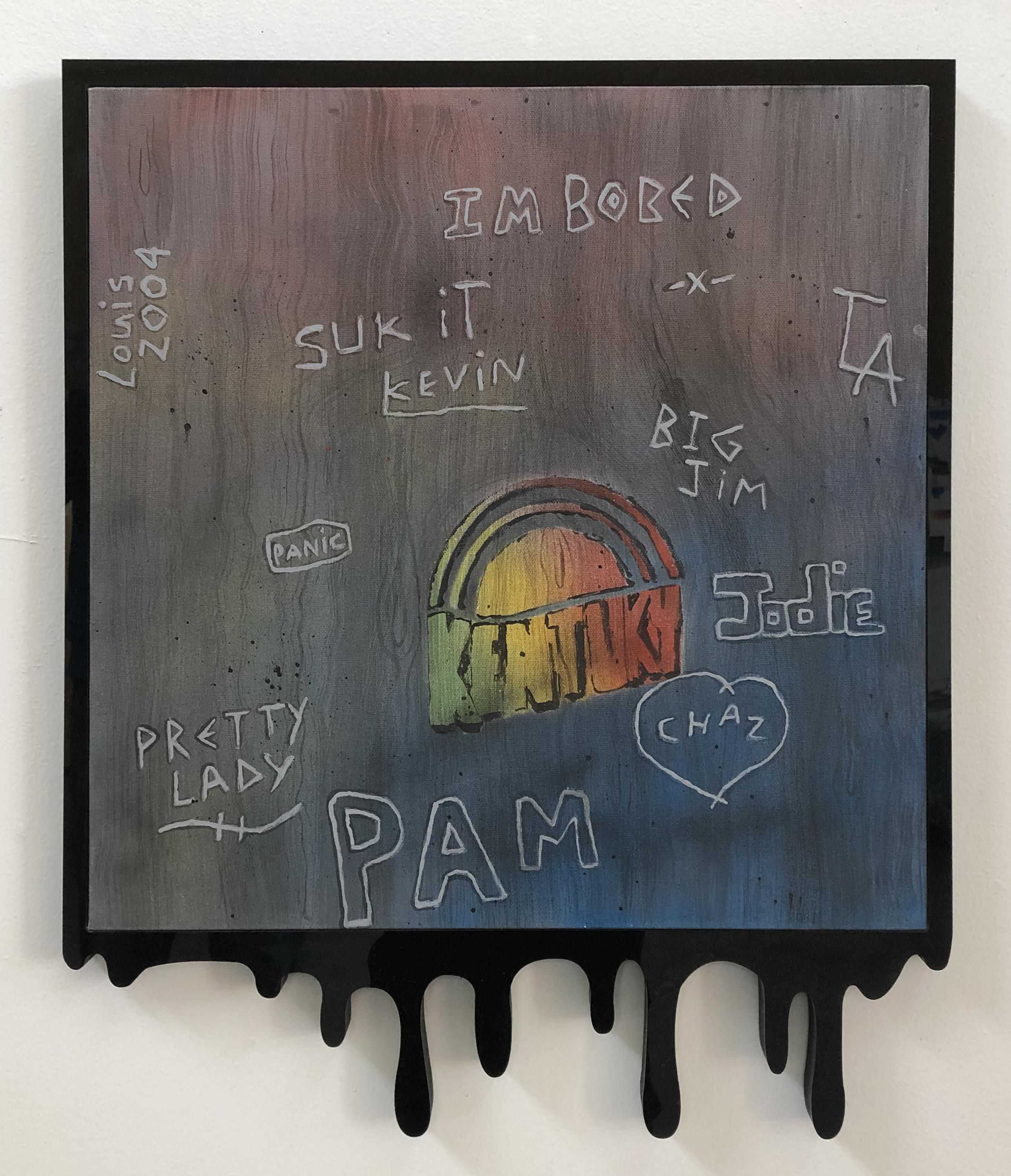 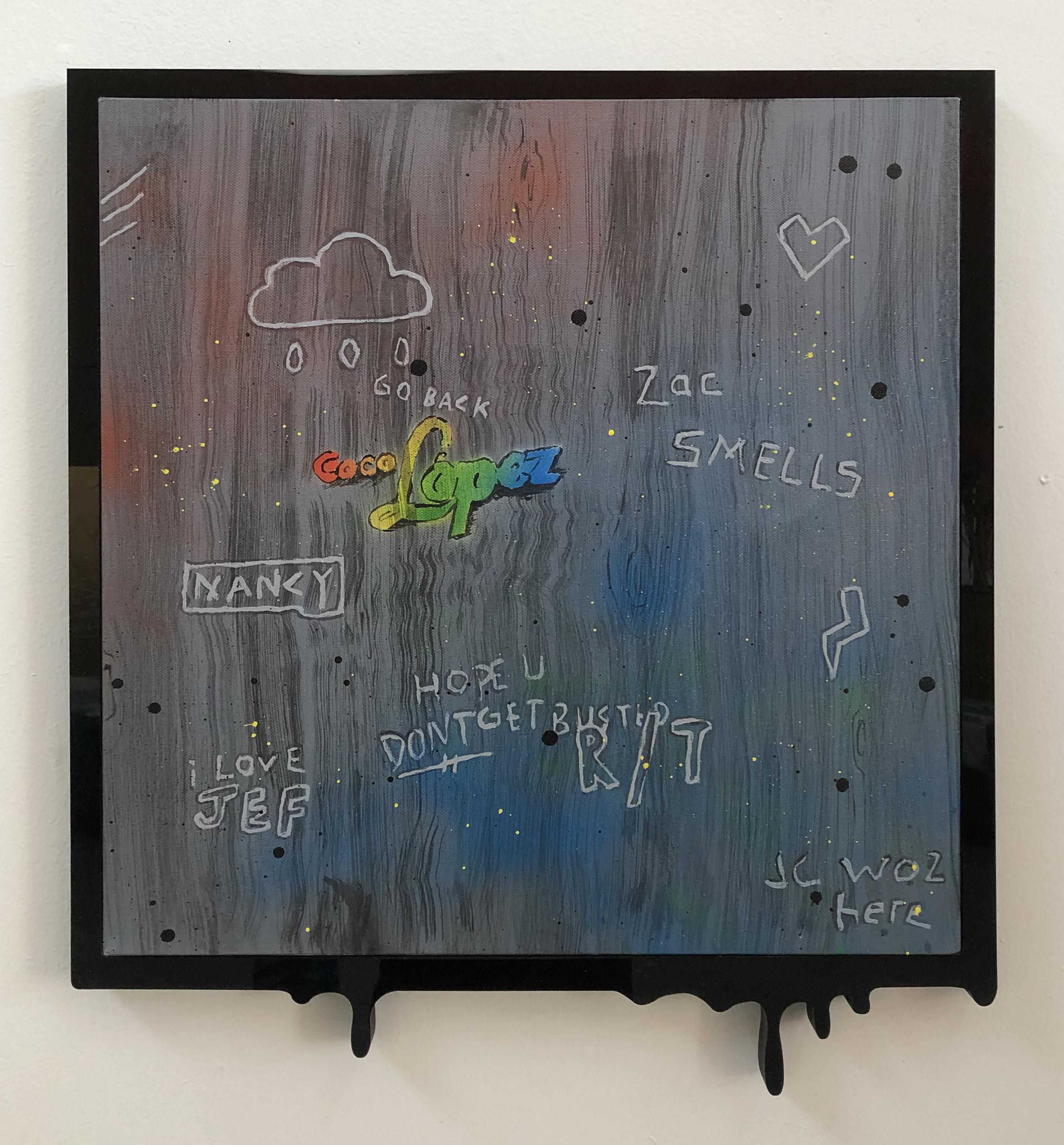