Since the beginning of Urvanity in 2017, Mahou has been part of this project and is doing so again in this fifth edition. This year we will continue to work together in pursuit of developing cultural and artistic activations, as part of our quest to reconnect people with art and their environment.

This edition, we will once again intervene the Mahou Space which will host our Urvanity Mahou Talks, this time with the help of TAKK architects, who will create a completely immersive space tinged with red, where stands will act as an intermediary between speaker - spectator.

During these Talks, which will take place from May 28th to 30th, we will highlight the value of Urban and Contemporary Art in the art market, the evolution of its audience, the undisputed influence of digital art and the "bubble" of NFT's, we will bring together great artists to chat, we will talk about the conservation of works, graffiti, and conceptual works... In short, a series of talks with Urvanity's hallmark moderated by Arcadi Poch. Check out the schedule so you don't miss out on anything!

About the installation in the Mahou Space

"Eat me" is an artifact designed by TAKK that is articulated in three parts: a white and soft tier to listen to the conversations that will take place in Urvanity Mahou Talks, a large bench to rest and converse in small groups and a bed to disconnect on which a chandelier is placed. The installation bathes the entire space of the COAM conference room in red through its lighting. "Eat me" was the name of the cake that made Alicia in Wonderland grow so big that her head touched the ceiling.

Takk is a space for architectural production focused on the development of material practices at the intersection between nature, culture, and politics, with a special attention to the challenges posed by the Anthropocene era. Directed by Mireia Luzárraga and Alejandro Muiño from Barcelona and Madrid, Takk combines its professional, research and academic activities.

His work belongs to the permanent collection of the FRAC Centre-Val de Loire and the Centre d'Art 2 de Mai. He has been exhibited at the Biennale de Rabat 2019, the Biennale d'Orleans 2019 and 2017, the Oslo Triennale 2016 Academy section, and the Spanish pavilion of the Venice Biennale 2014; as well as group exhibitions in Barcelona, Madrid and Milan, as solo exhibitions in Vienna or Barcelona. His work has participated in international photos such as GSAPP-Columbia University in New York, Thailand Design Center in Bangkok or Floating University in Berlin among others 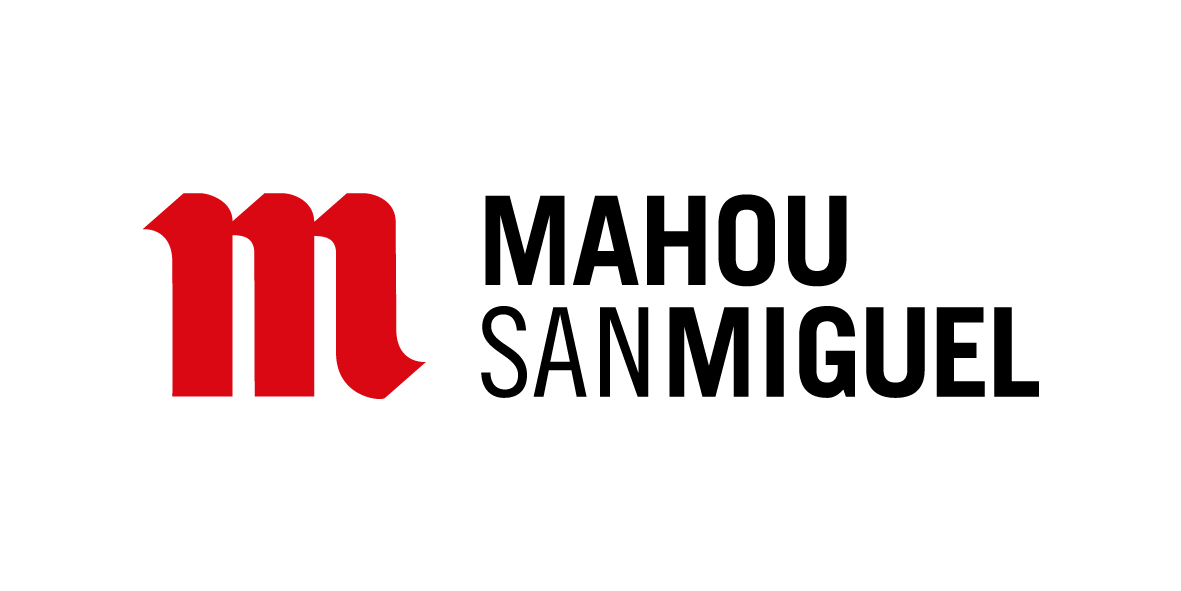