This summer’s most refreshing shows 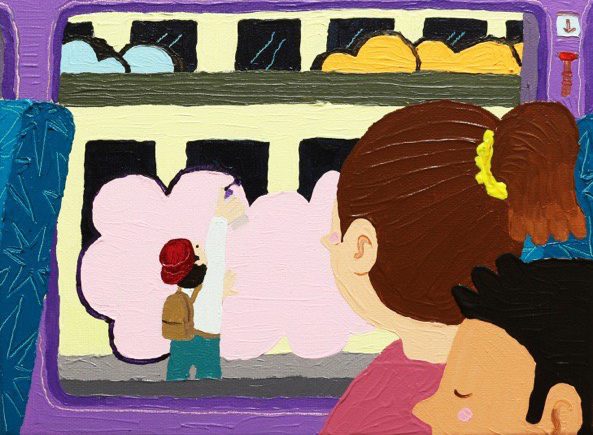 From Paris to Barcelona and from Hamburg to Tokyo we go on a summer tour through some of the most refreshing exhibitions by following some of our favorite artists: Zest, Miss Van, Ana Barriga, Invader or Javier Calleja. Lets face the heat immersing ourselves into some art! 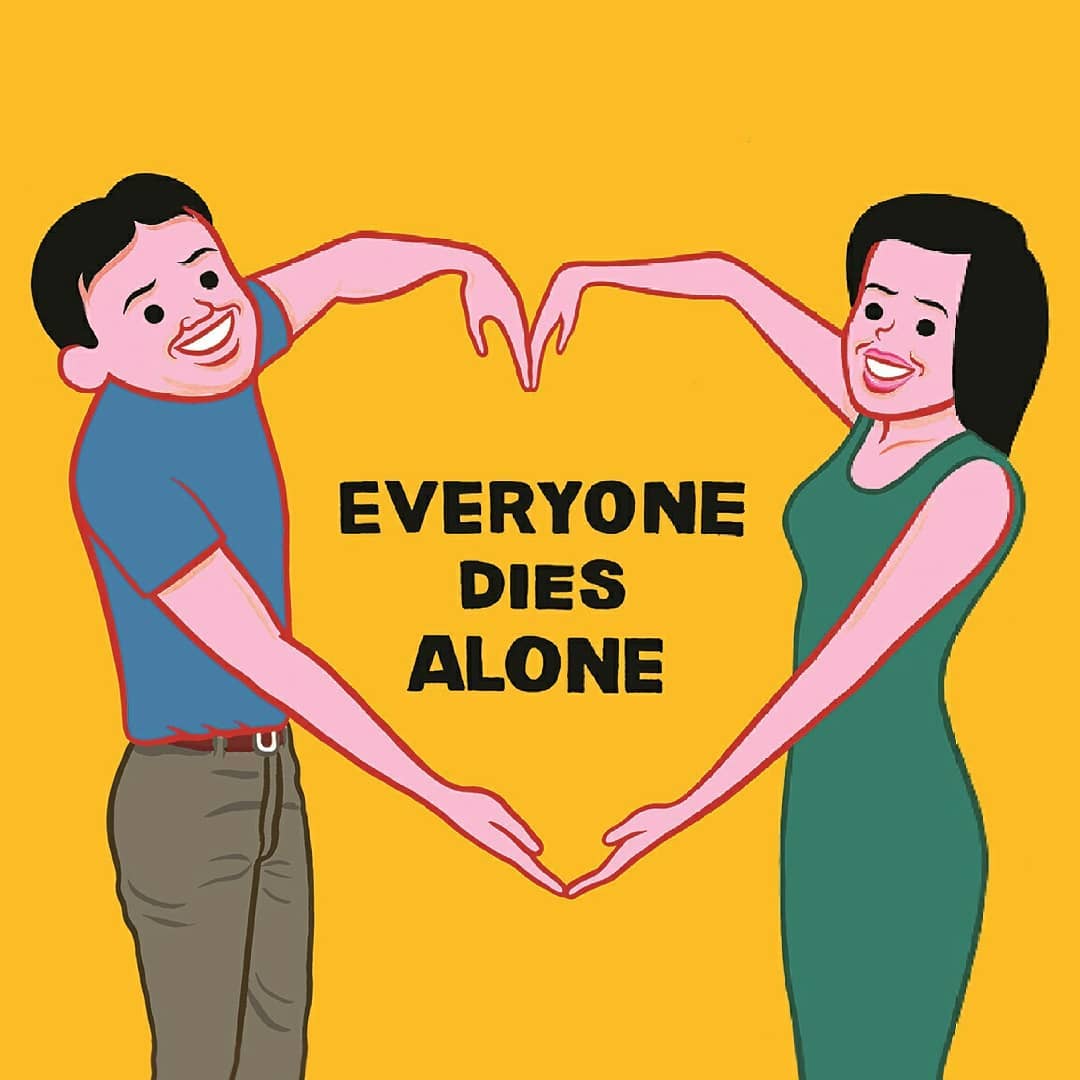 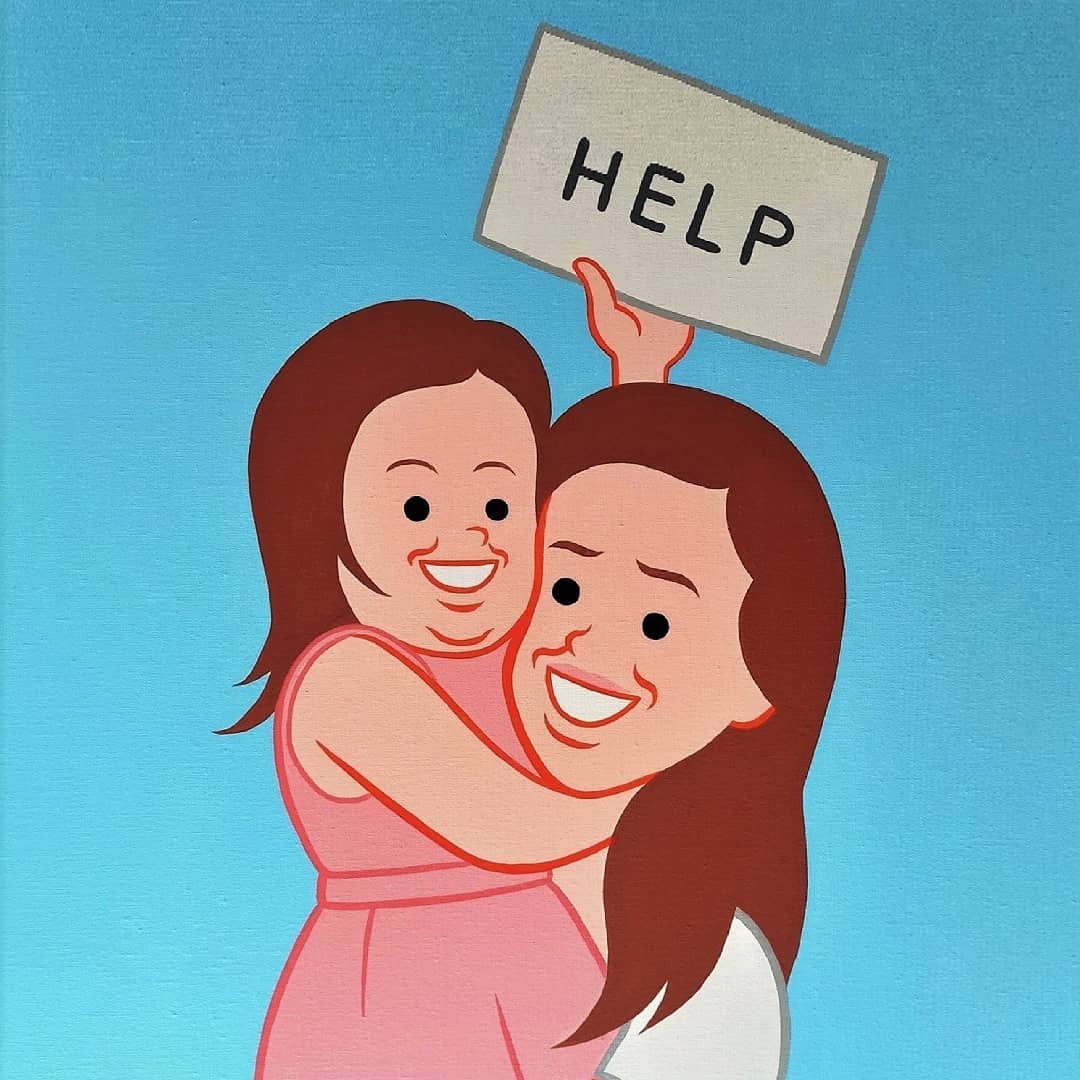 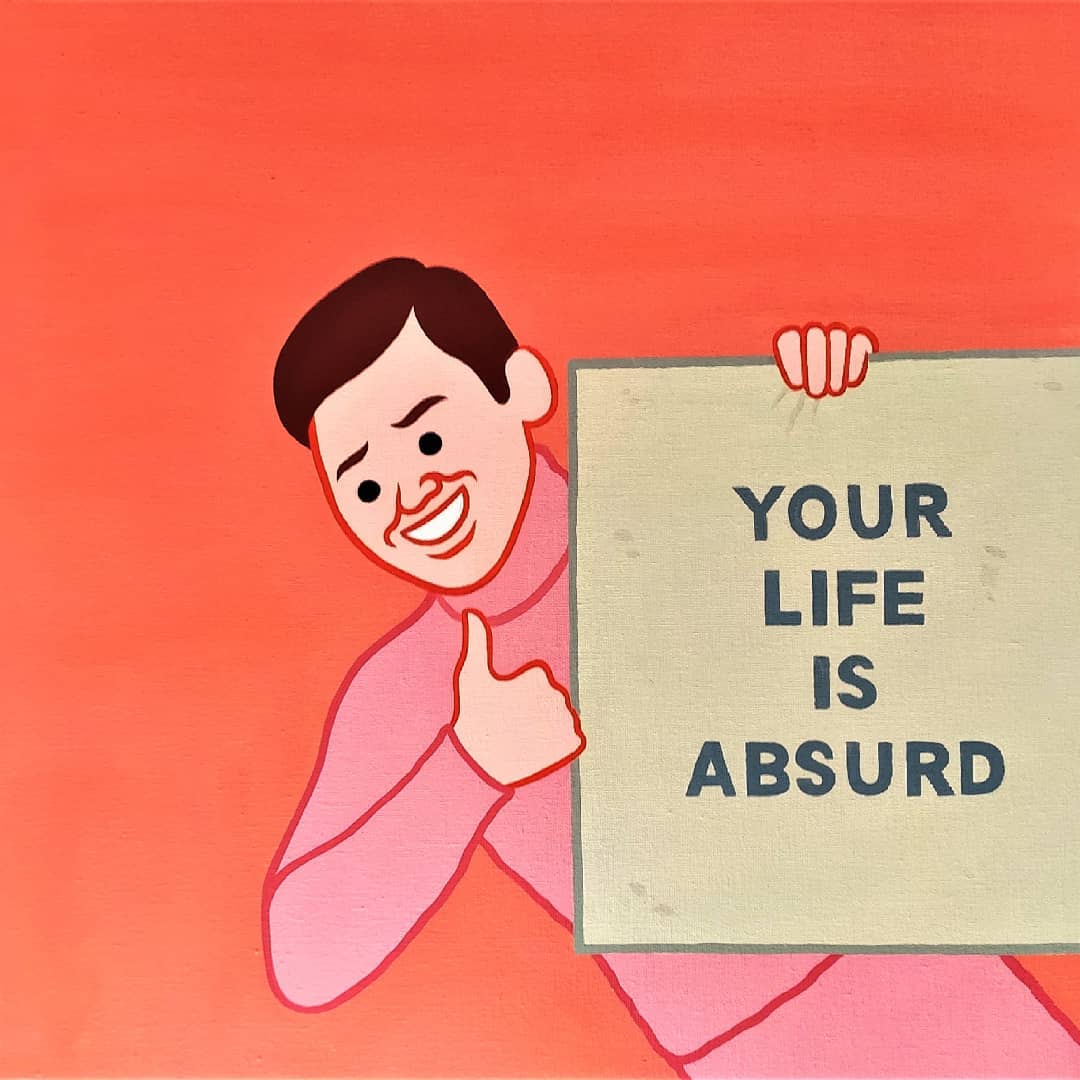 The acid humor of the Catalan artist Joan Cornellà arrives to Paris in the form of a solo exhibition. After Bangkok, Shanghai, Hong Kong and just before New York and London, this summer he takes over the four floors of Galerie Arts Factory with an unwavering retrospective of his work since 2013. Large-format paintings and animations, the exhibition will take you to his absurd and spicy universe where the limits of political correctness disappear… or rather never existed. A scathing criticism of the inequalities, violence and narcissism of our nowadays society. 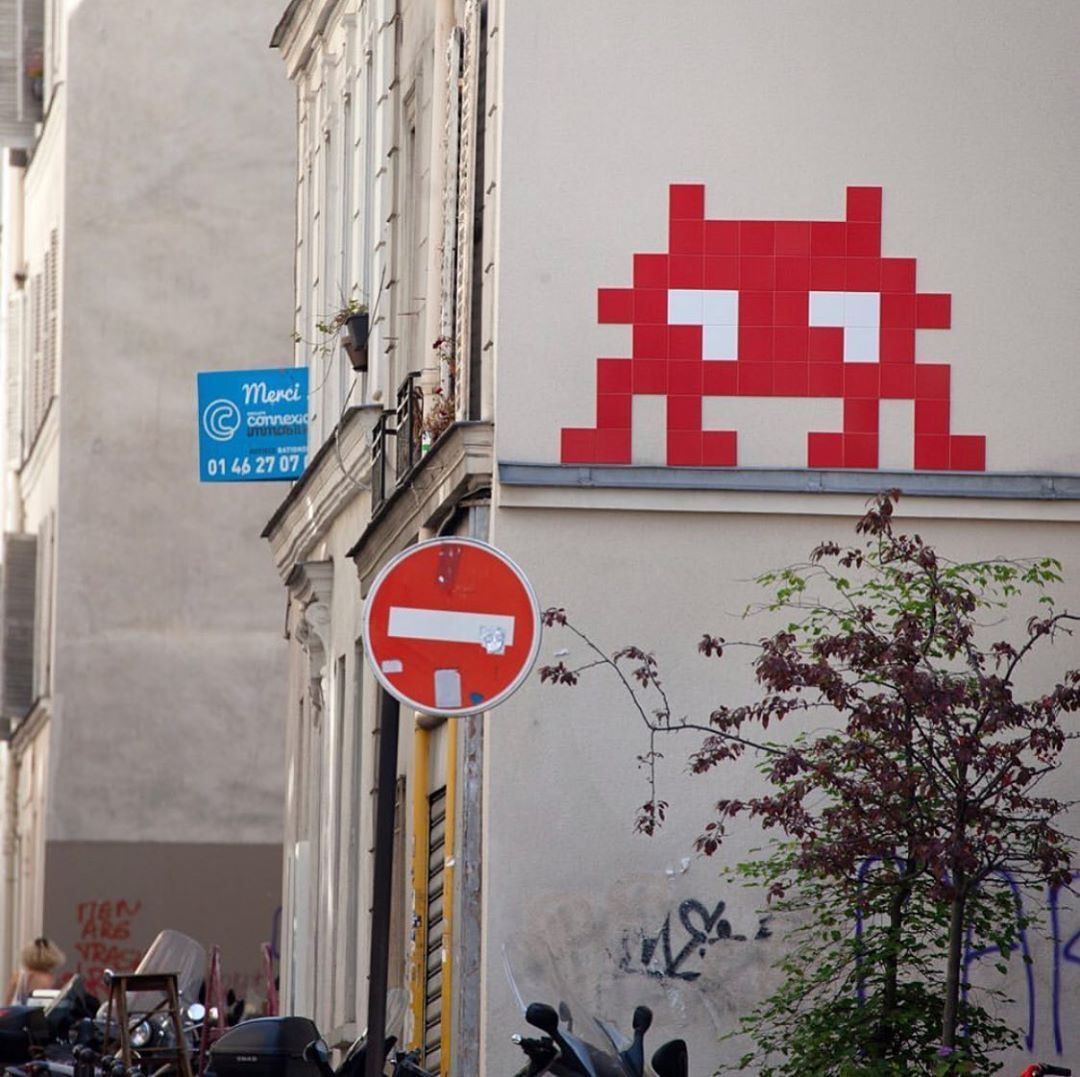 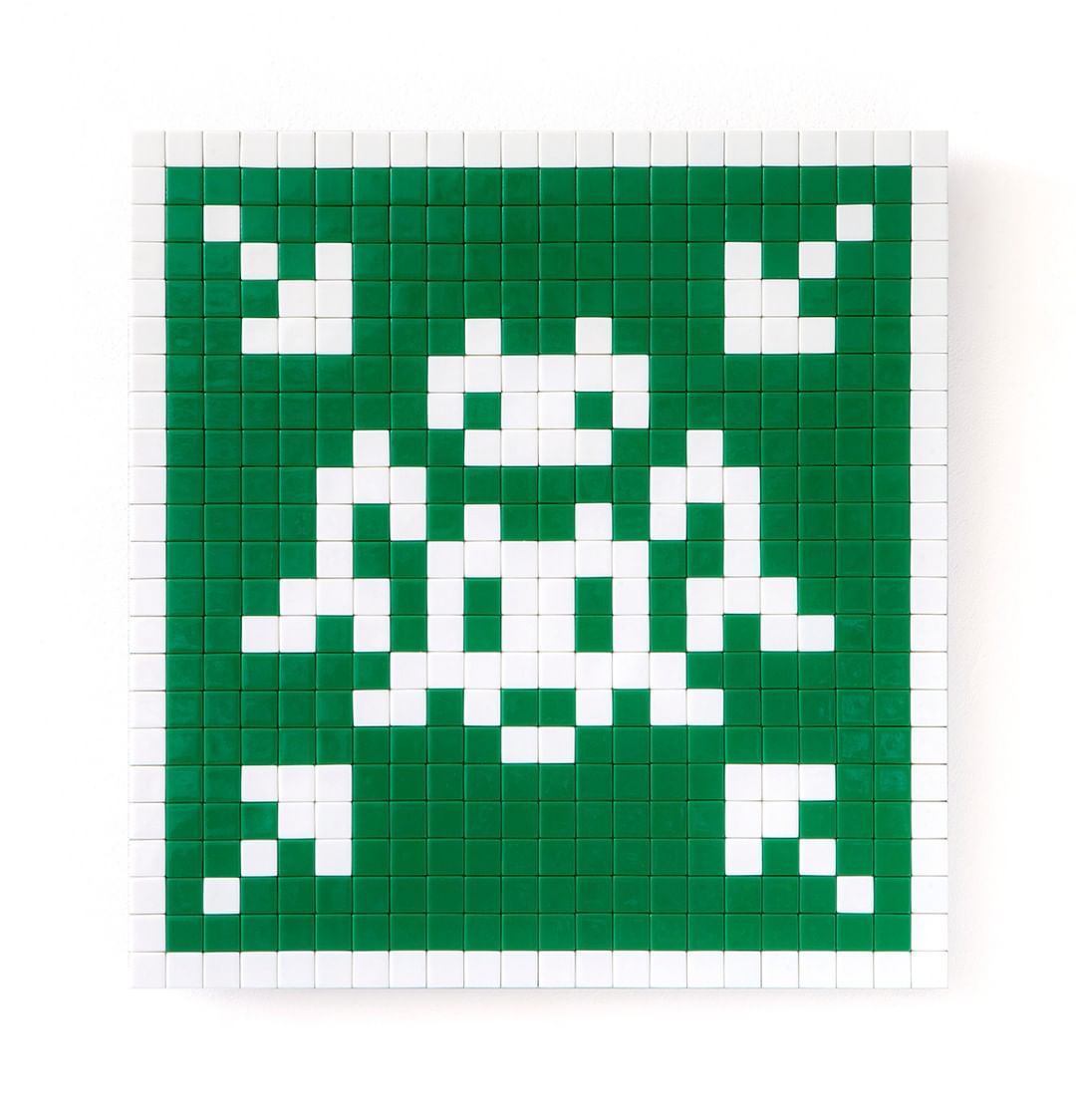 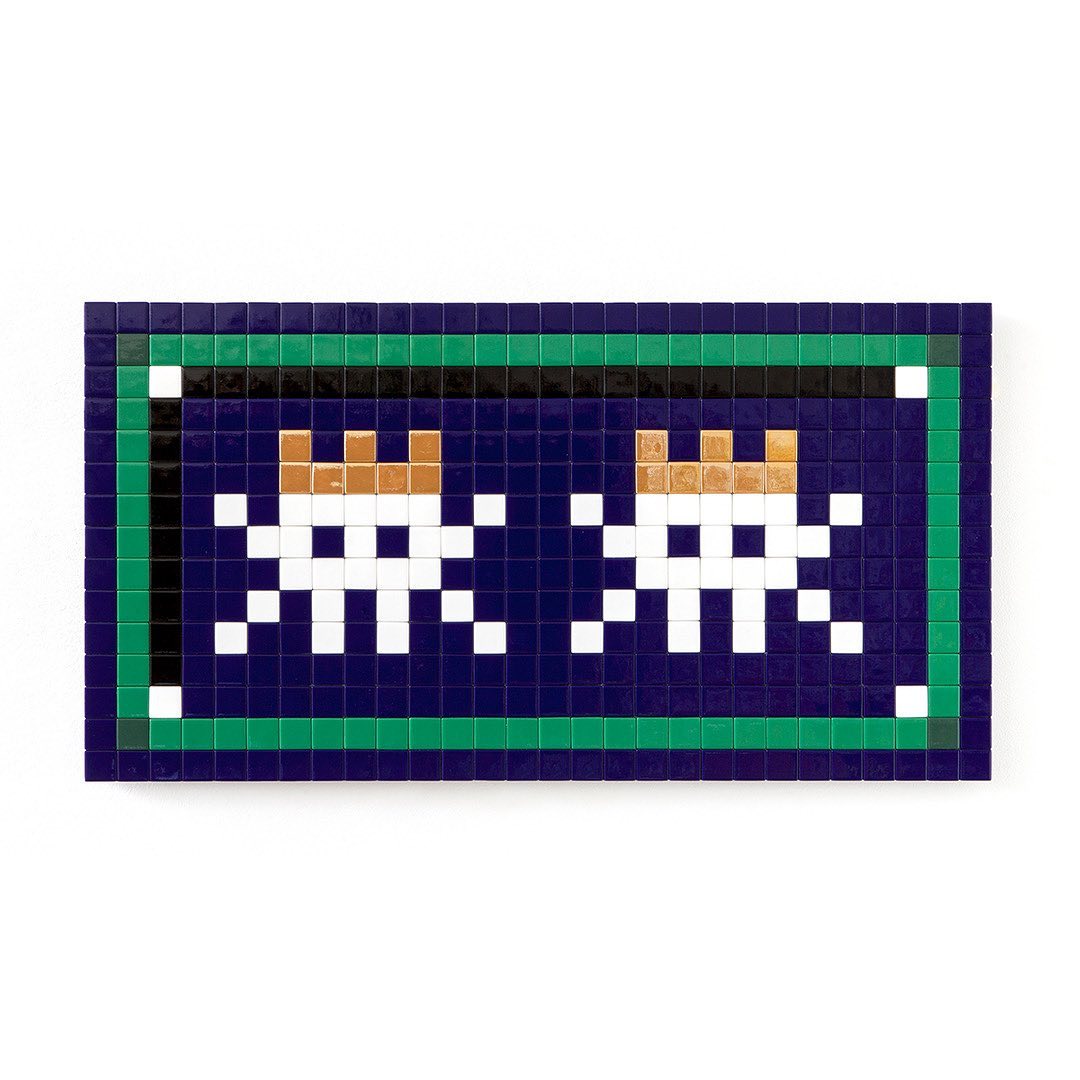 At Over The Influence (Hong Kong)

Over The Influence (OTI), based in Hong Kong and Los Angeles, presents in its Asian space ‘Hanging’: a solo exhibition with new work from the series of Alias and Rubikcubist mosaics by the world-renowned French artist Invader. With works inspired by some of the most iconic paintings in the history of art such as masters Paul Gaugin, Vincent Van Gogh and Édouard Manet, Invader has been defying the conventional since 1988. Hegained its popularity thanks to the guerrilla ‘invasions’ through small ceramic tiles from video games and other pixelated pop culture characters that he placed on the walls of every city he stepped into. 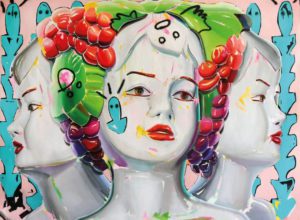 The works of the artist from Jerez, Ana Barriga act as a sort of mediator between the real and the fictitious world. Barriga describes it as a world of dreams that rests within us, as a “common place of artists and children”. ‘I learn the merengue’ is the title of the last solo show that will be presented by the Affenfaust Gallery in the Paul Roosen Contemporary space in Hamburg, her first individual show in Germany. Dolls, religious figures, plants and other elements are the protagonists of her work and through acrylic paint, sprays and markers the artist achieves a magical mastery of space and color and captivates us with her porcelain effects. 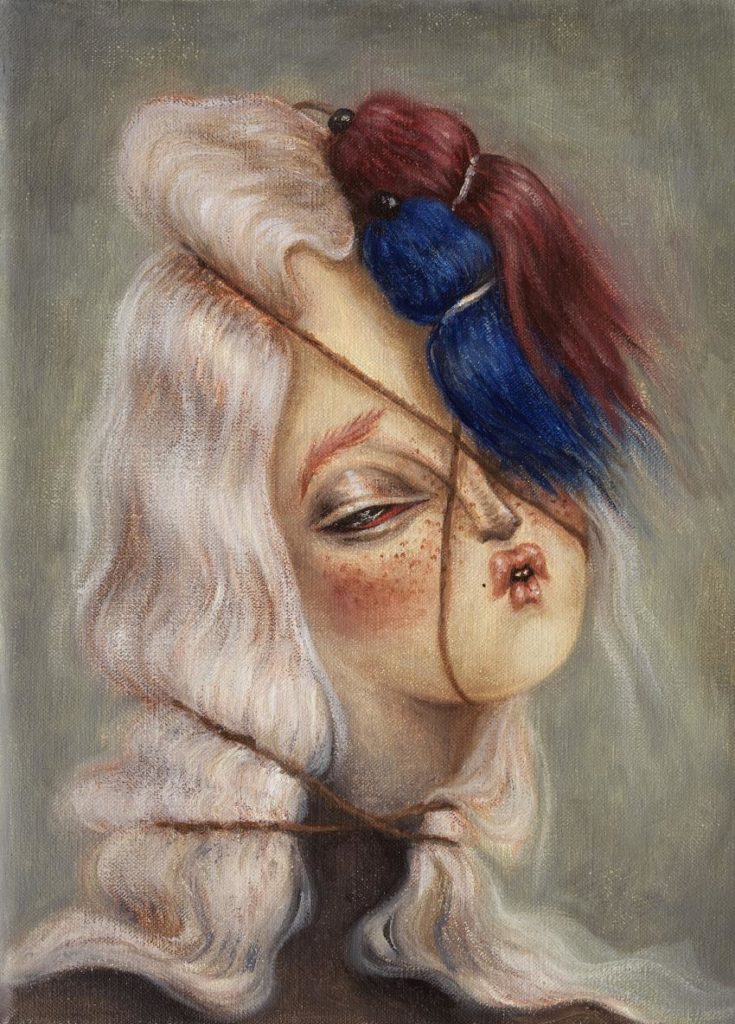 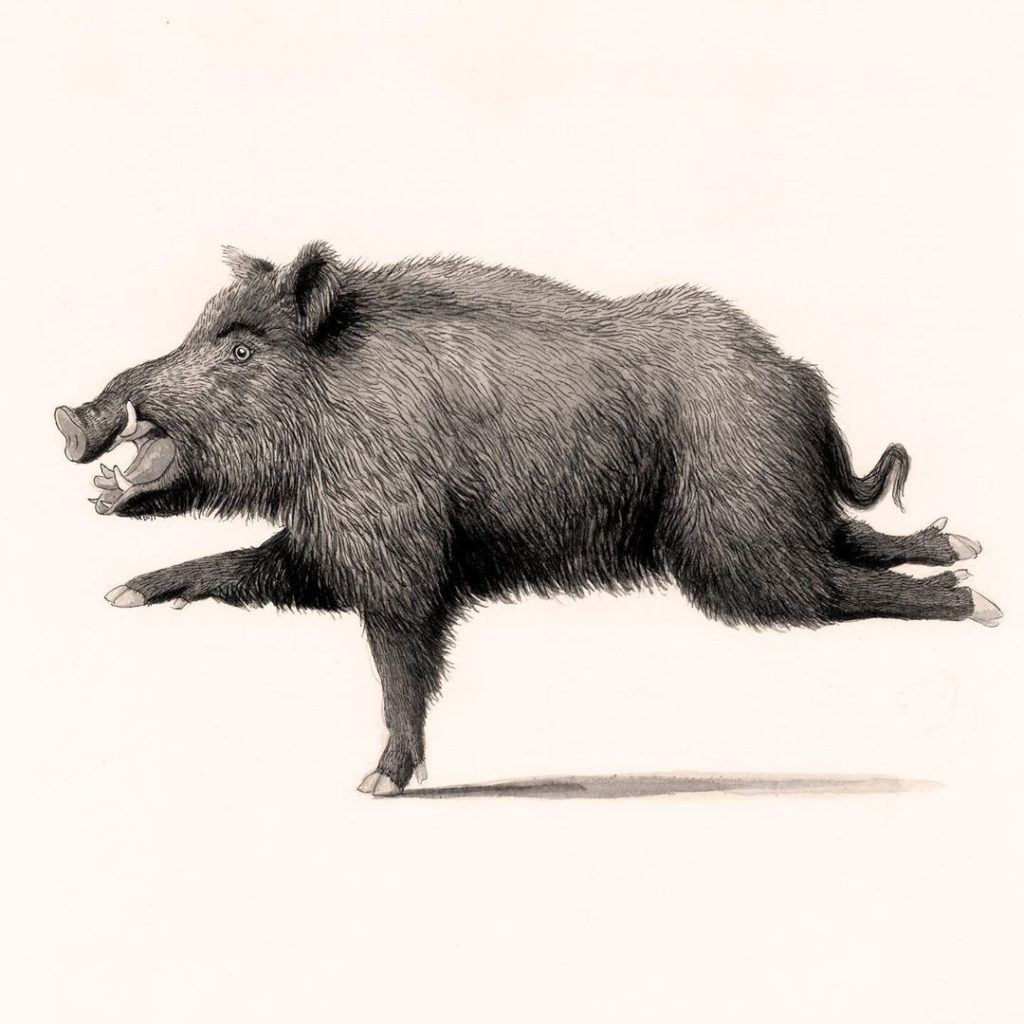 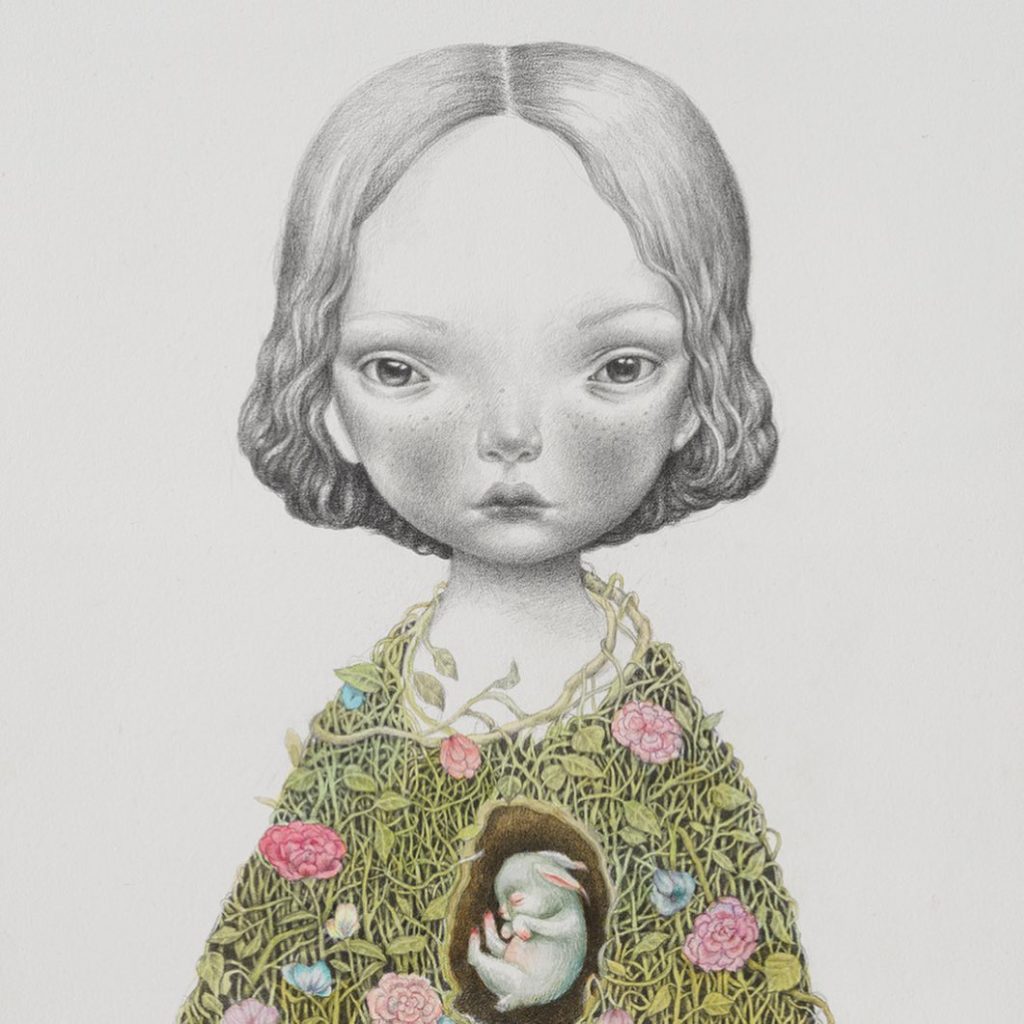 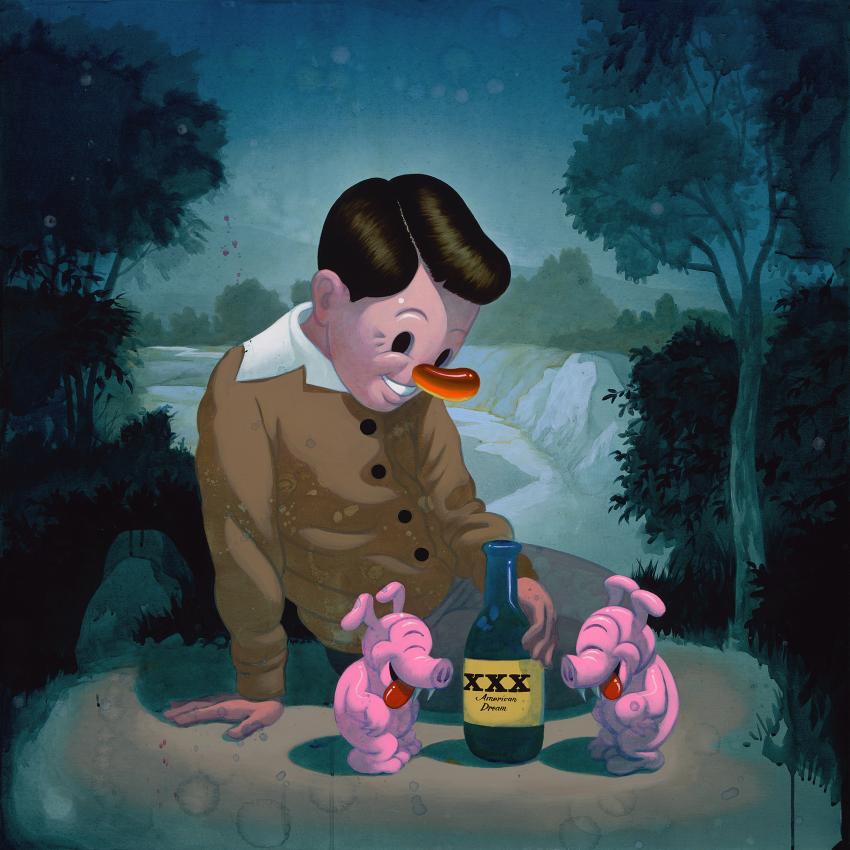 From July 9th to September 10th

Big names in post graffiti and New Contemporary Art come together under the exhibition ‘Drifting into Post Surrealism’ at Fousion Gallery in Barcelona. A selection of the latest works by Miss Van, Victor Castillo, Bruno Pontiroli and Mono Cieza to immerse us in pop surrealism through an individual journey, while thinking collectively about the current times. 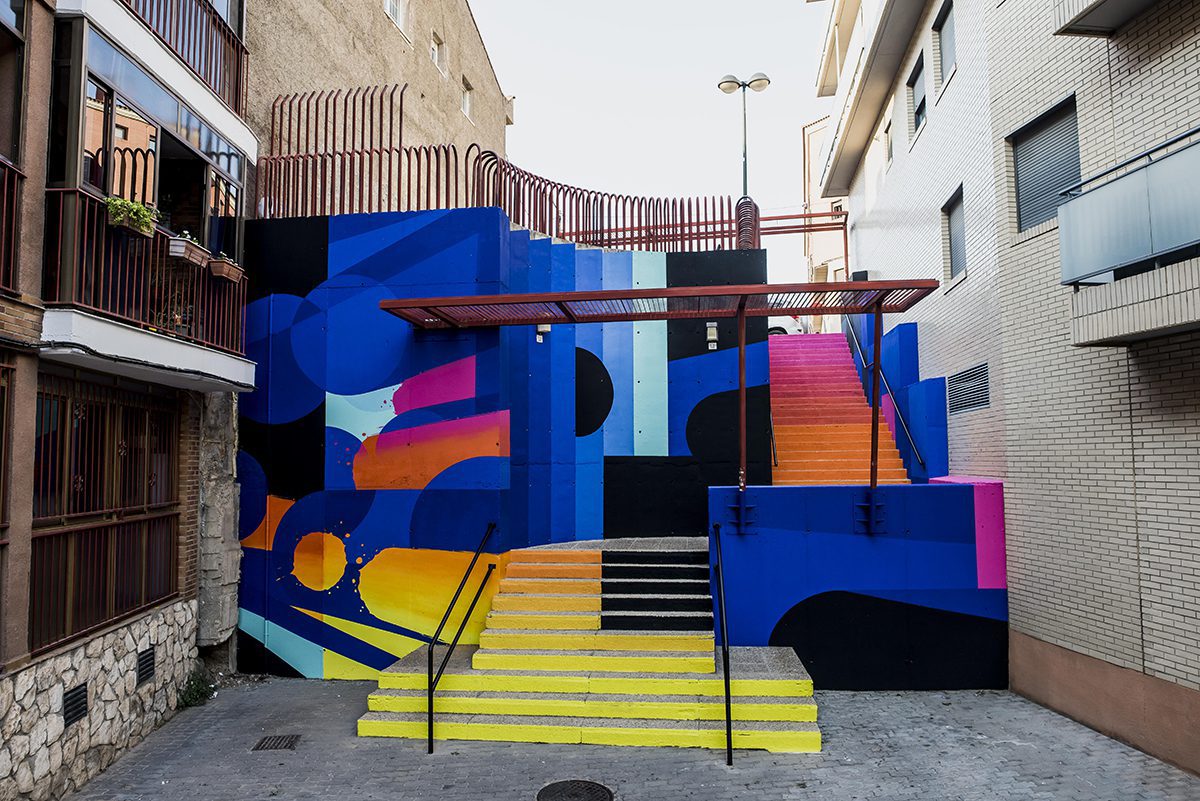 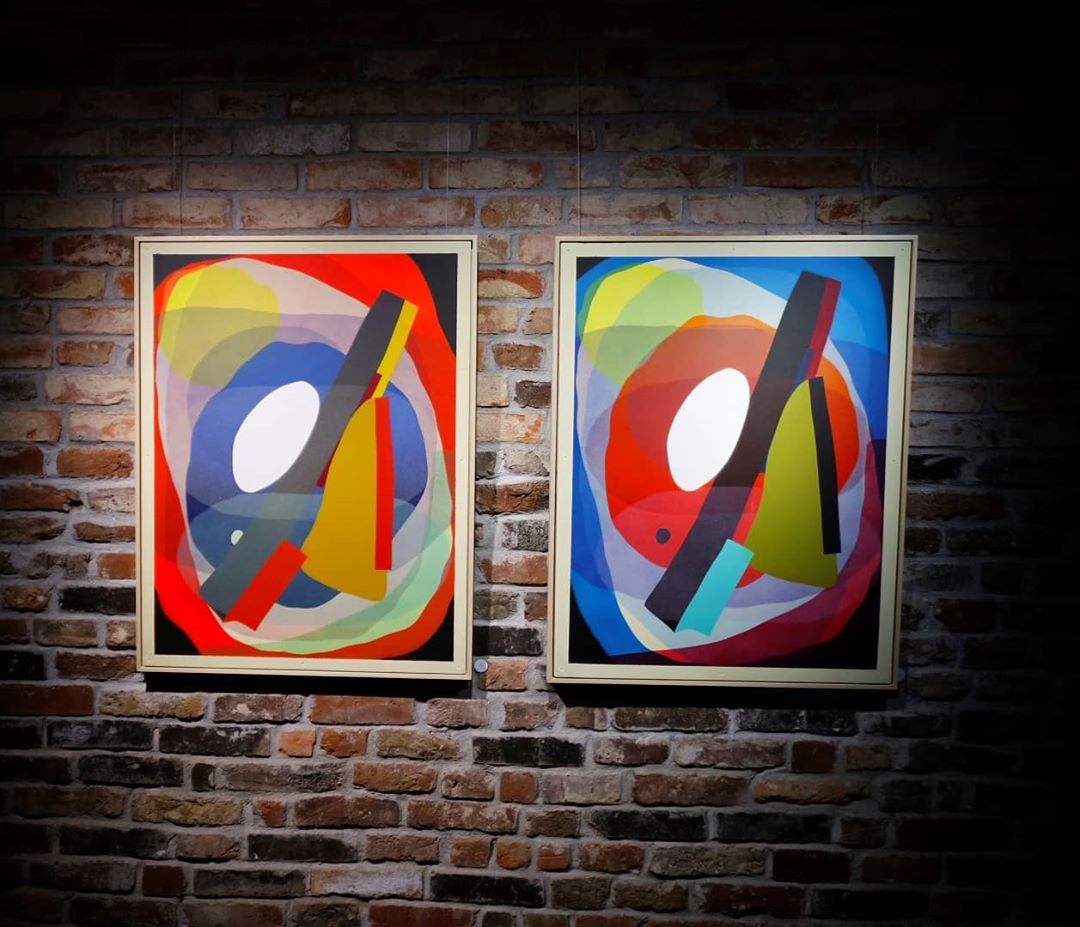 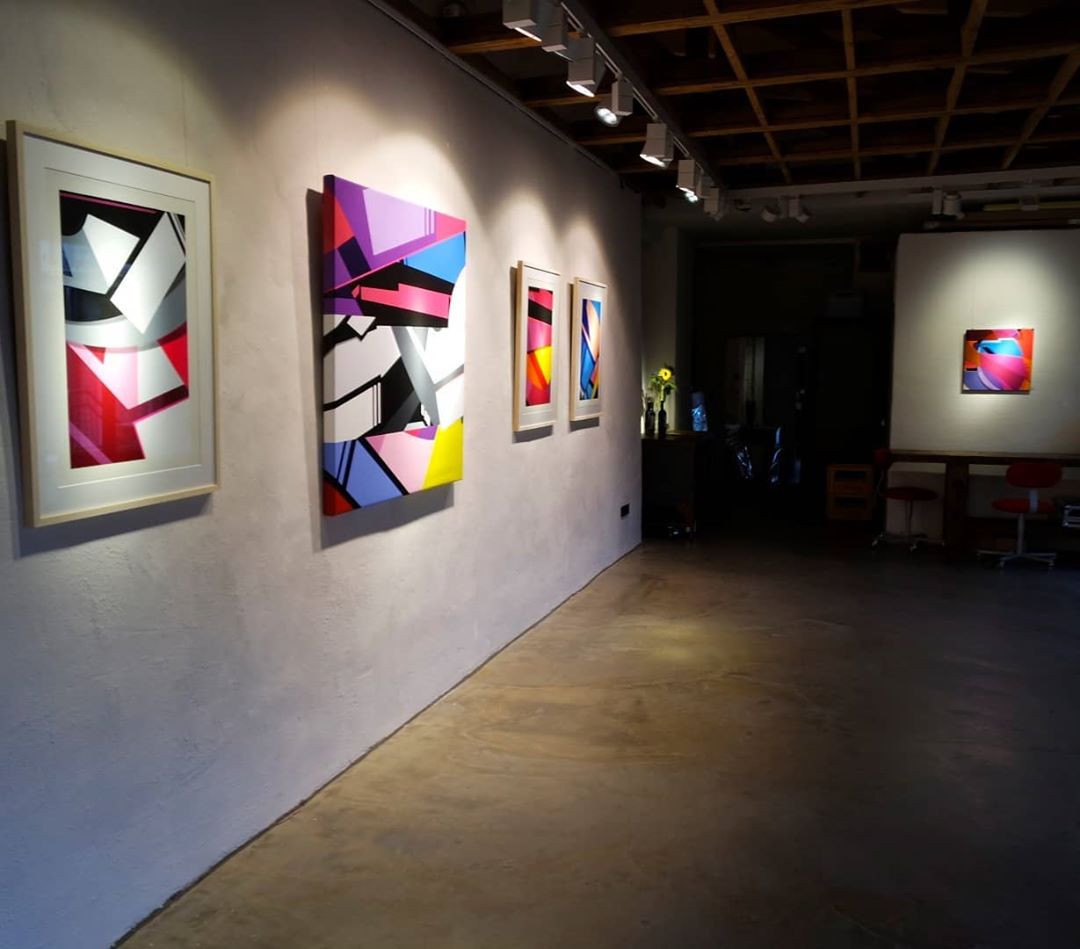 All July and August

France, the United States, Italy and Denmark are represented by these four number one artists in ‘Color Fields’, the latest exhibition to open in space 44309 Gallery in Dortmund, Germany. Works on canvas, paper or wood where these four artists show their skill with color and textures. All coming from the world of graffiti, their work has evolved during the years, always keeping close to their time as street writers. 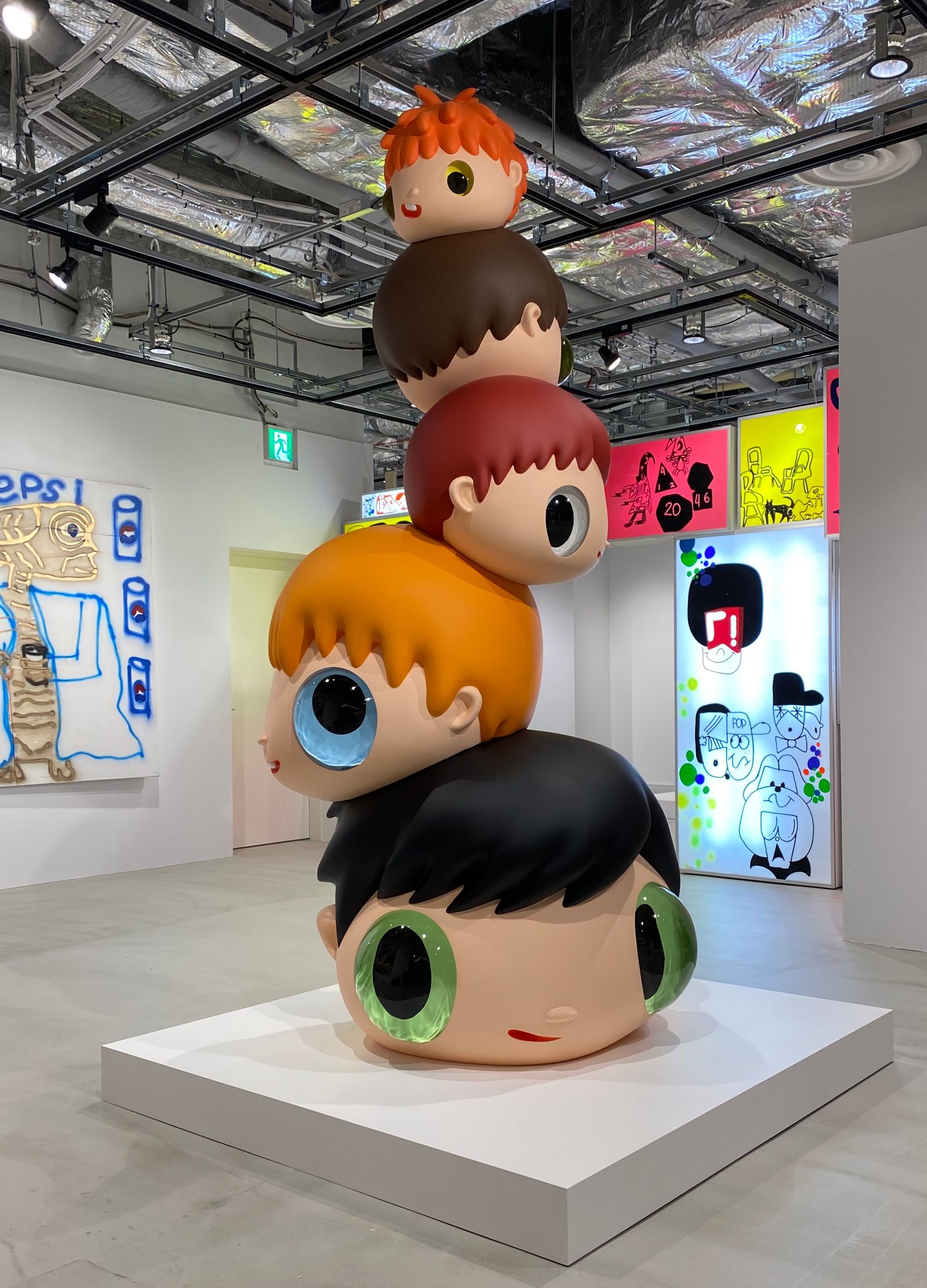 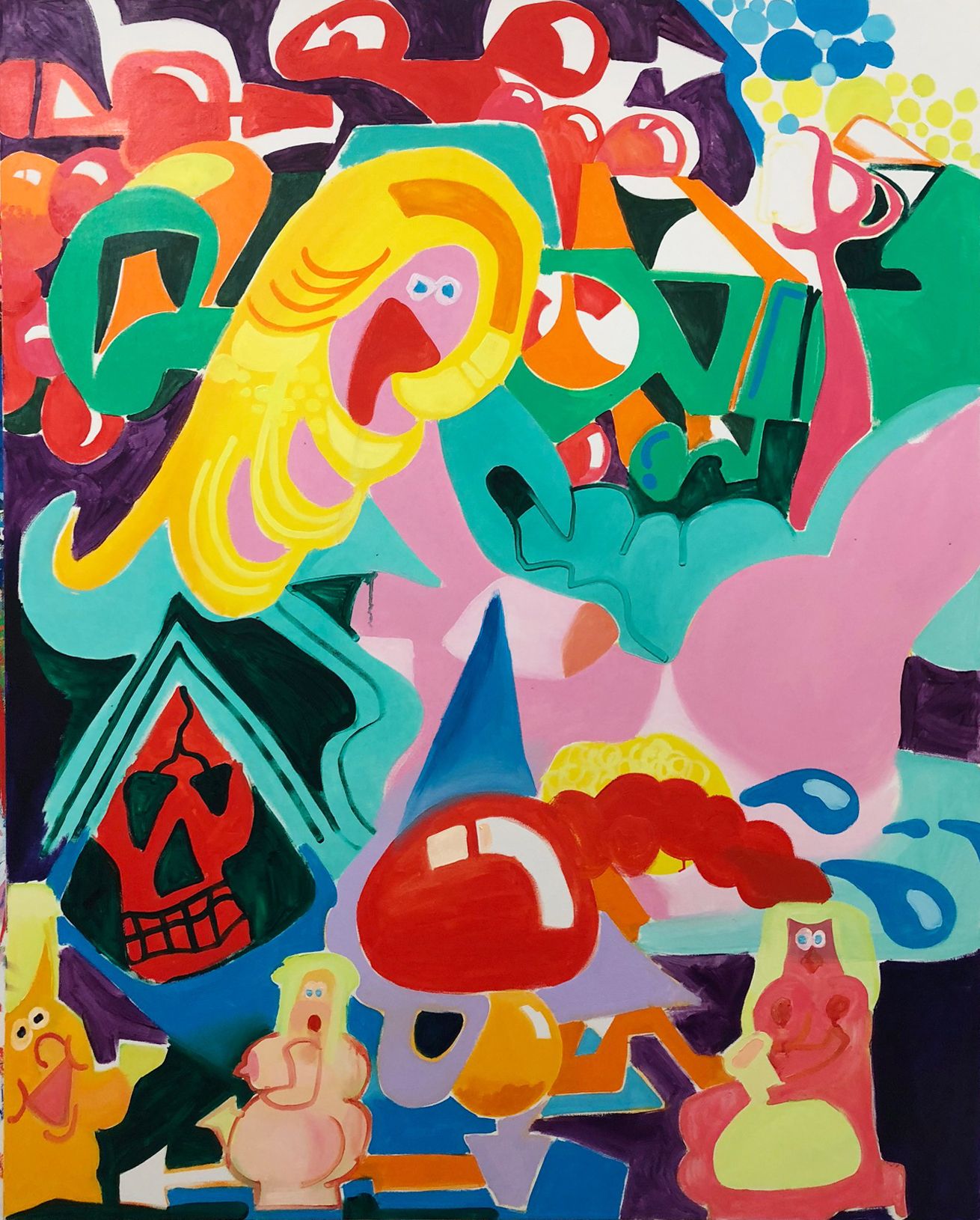 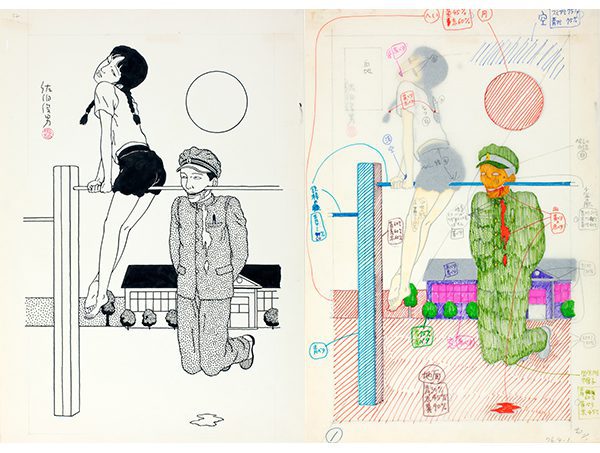 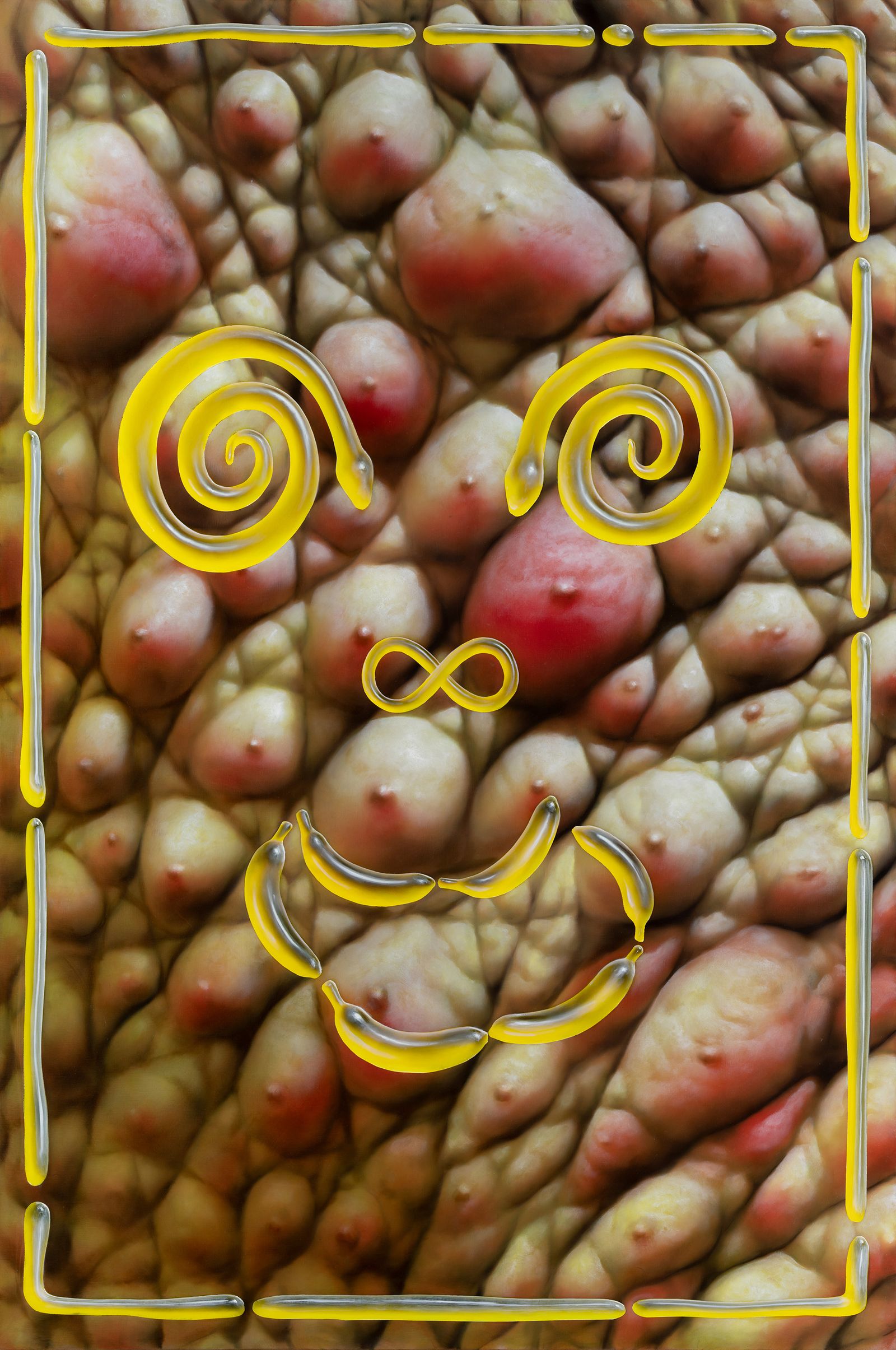 “Global Pop Underground” is the latest big hit presented by the Japanese gallery Nanzuka at the Parco Museum in Tokyo. Great names of Japanese contemporaries are mixed with other internationals such as James Jarvis, Van Minnen and Javier Calleja, as the Spanish representative. A selection of artists who will make reference through their work to traditional Japanese art, such as calligraphy, as well as Asian pop or urban and psychedelic art influences among others. Highlights include works portraying 1970s sexual taboos by the Japanese artist Toshi Saeki and still lifes by Todd James. The exhibition aims to illustrate the incredible diversity of nowadays progressive art forms . 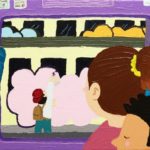 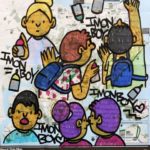 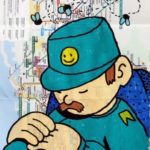 In the works of the Andalusian artist Imon Boy, the author maintains his anonymity, launching a bombardment of ideas and narratives that arise from the ritual of the usual that is going on in the street. The philosophy of graffiti, to be more precise. His images are never free of content, always telling something, generally through a naïve humour but without entering into easy metaphors. His drawings of characters, taken to a simplicity that deliberately verges on the naïve, serve this mission perfectly in ‘The Album’, this exhibition in which we will find works done on canvas and even on metro and street maps at Montana Gallery.