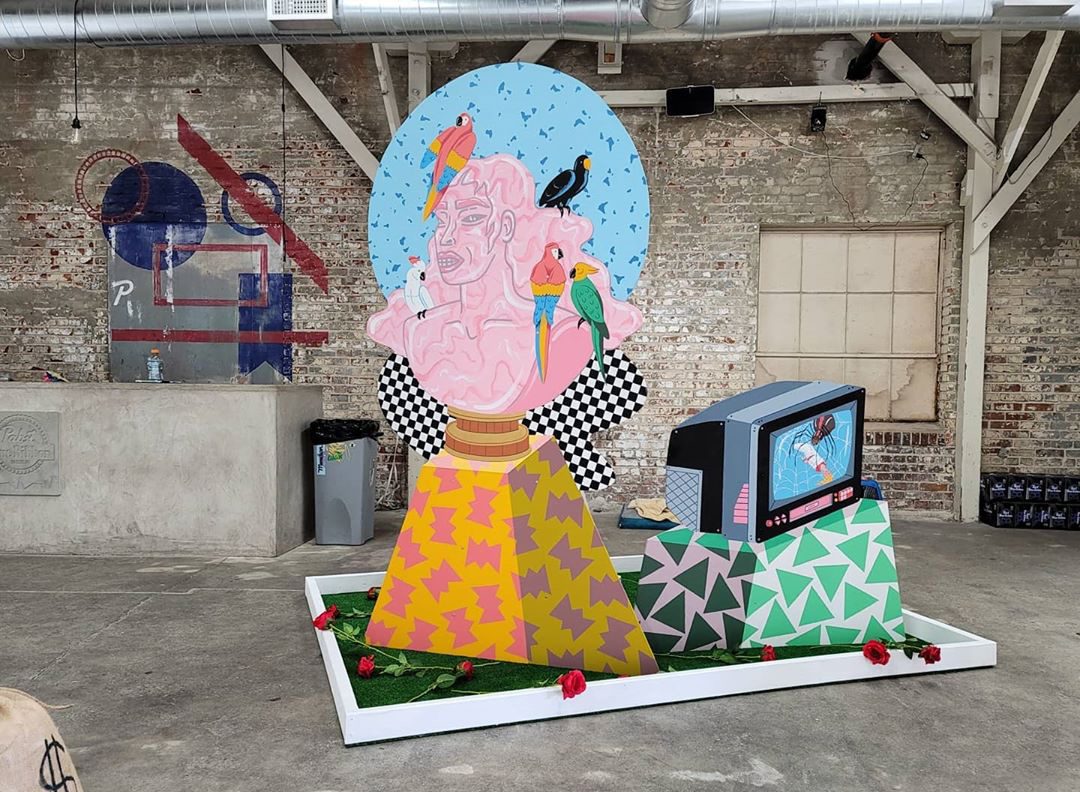 Jillian Evelyn, Kristen Liu Wong, Zest, Nelio, the Monkeybird Crew, Leon Keer, Yosuke Ueno… We review the latest international openings with some of our ‘must follow’ artists. But in addition to this selection you can’t miss Rosh at Montana Gallery in Barcelona, Ampparito at La Causa Gallery in Madrid (from this exhibition we will soon come with more!) and the last days of the exhibition organized by Magma Gallery with Borondo, Vhils y Betz Etam in Bologna. Sanitary restrictions and confinements are back to a few countries but it doesn’t prevent the exhibitions from going ahead, either in person, or virtually. Here is our November’s agenda. 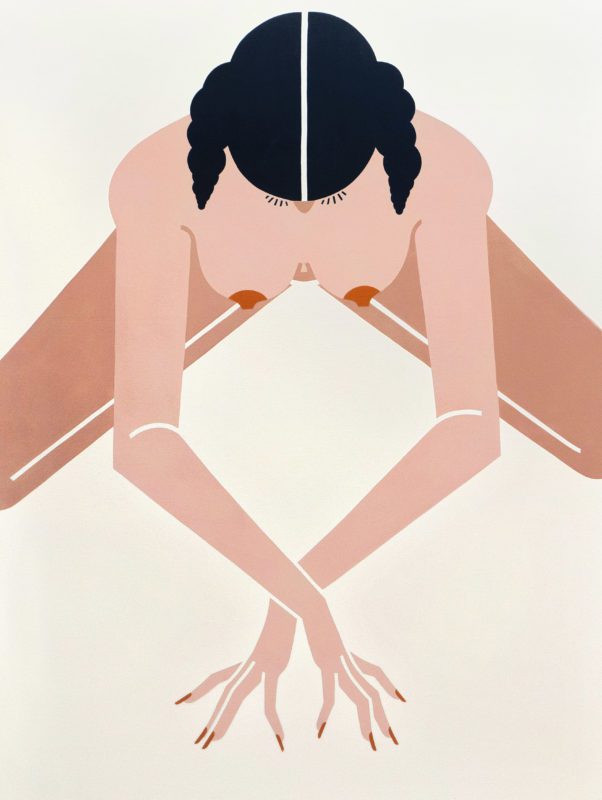 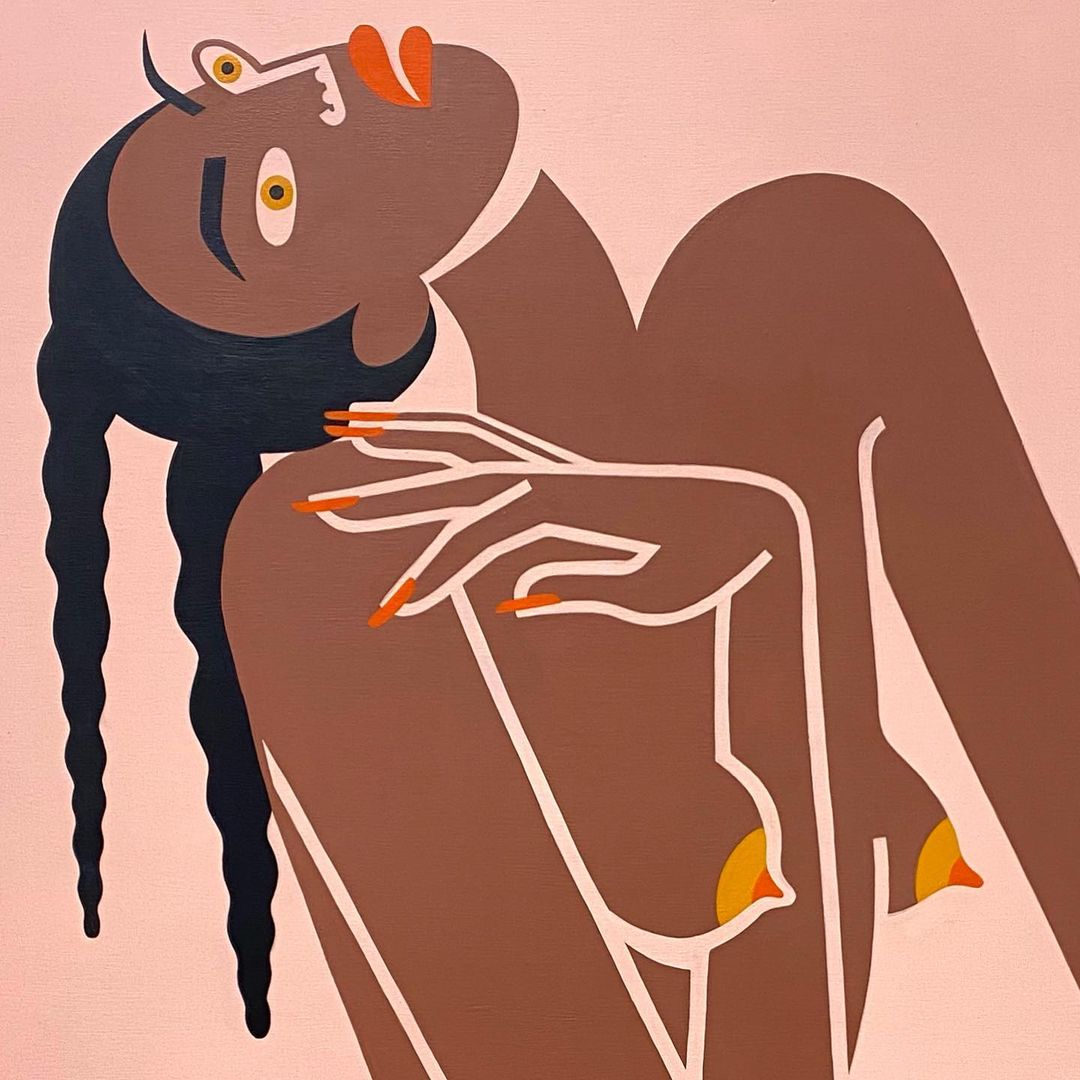 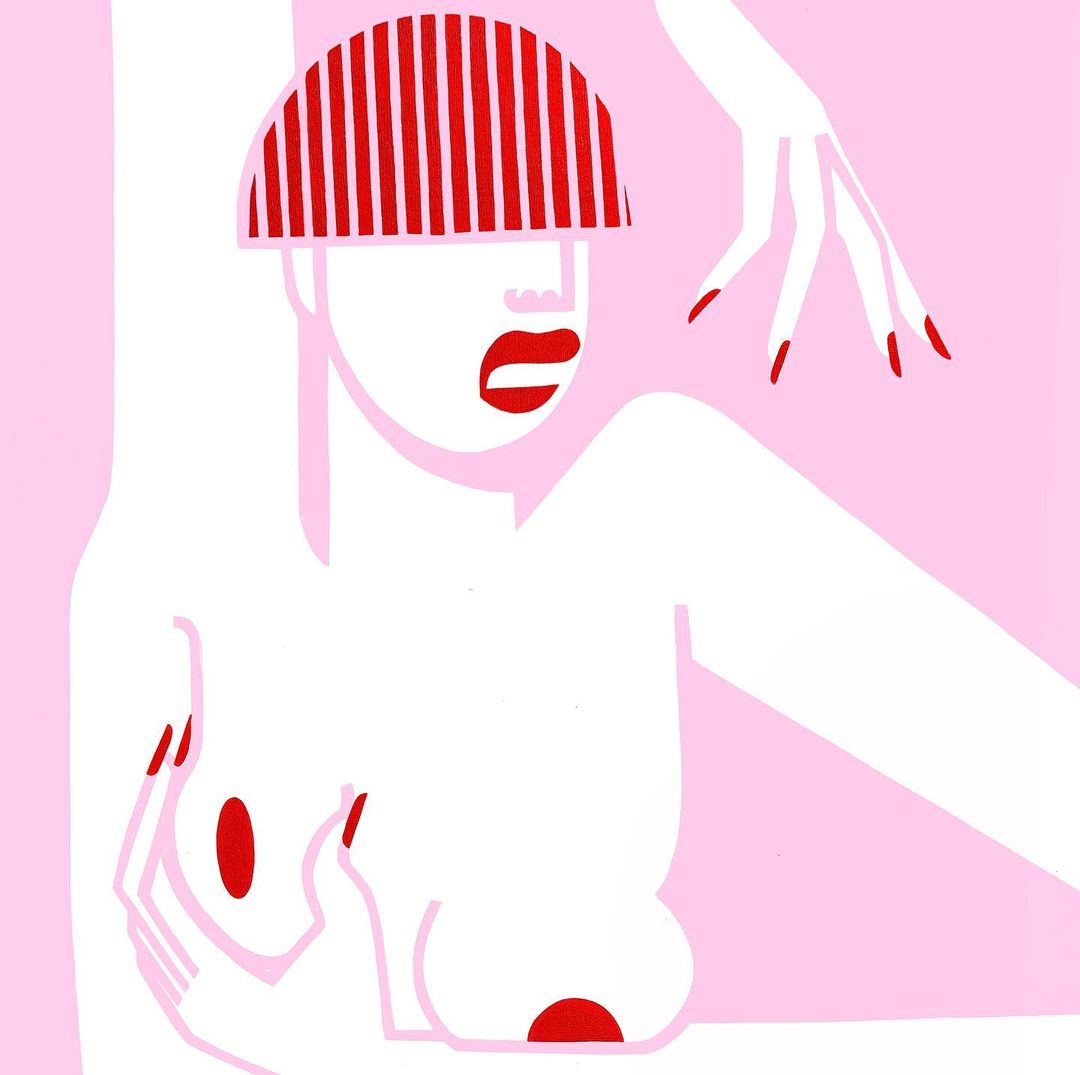 From November 14th to December 20th

‘It’s Still Life’ is a series of new works by Los Angeles-based artist Jilllian Evelyn. The exhibition features a series of paintings, and drawings all created within the months of the pandemic. This new body of work represents the transition of Evelyn’s familiar themes of contorted female figures and the struggles of womanhood, to a new focus on figurative vignettes of personal reflection, presence, and growth.⁠ ‘It’s Still Life’ is an examination of moments of pause within our days when moments of seemingly mundane gestures or everyday tasks initiate profound realization and perception. Though their tone is palpable, Evelyn’s figures provide little insight into their internal dialog, allowing the viewer to project and reflect on their own daily moments of deliberation with each piece. Jillian Evelyn’s paintings combine the contorted female figure with graphic shapes and a limited color palette. Her work explores the struggle of womanhood and the anxiety that arises from societal expectations. 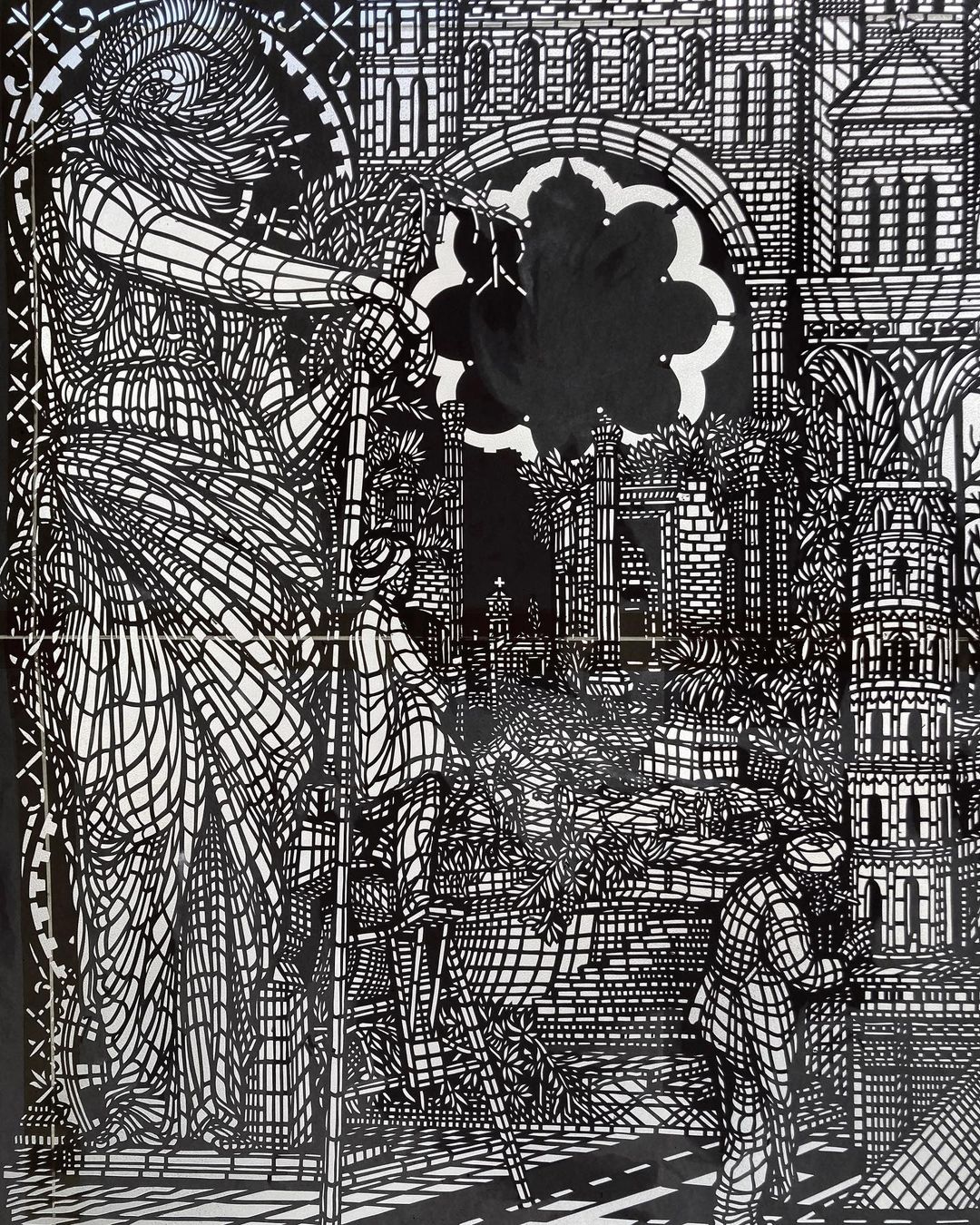 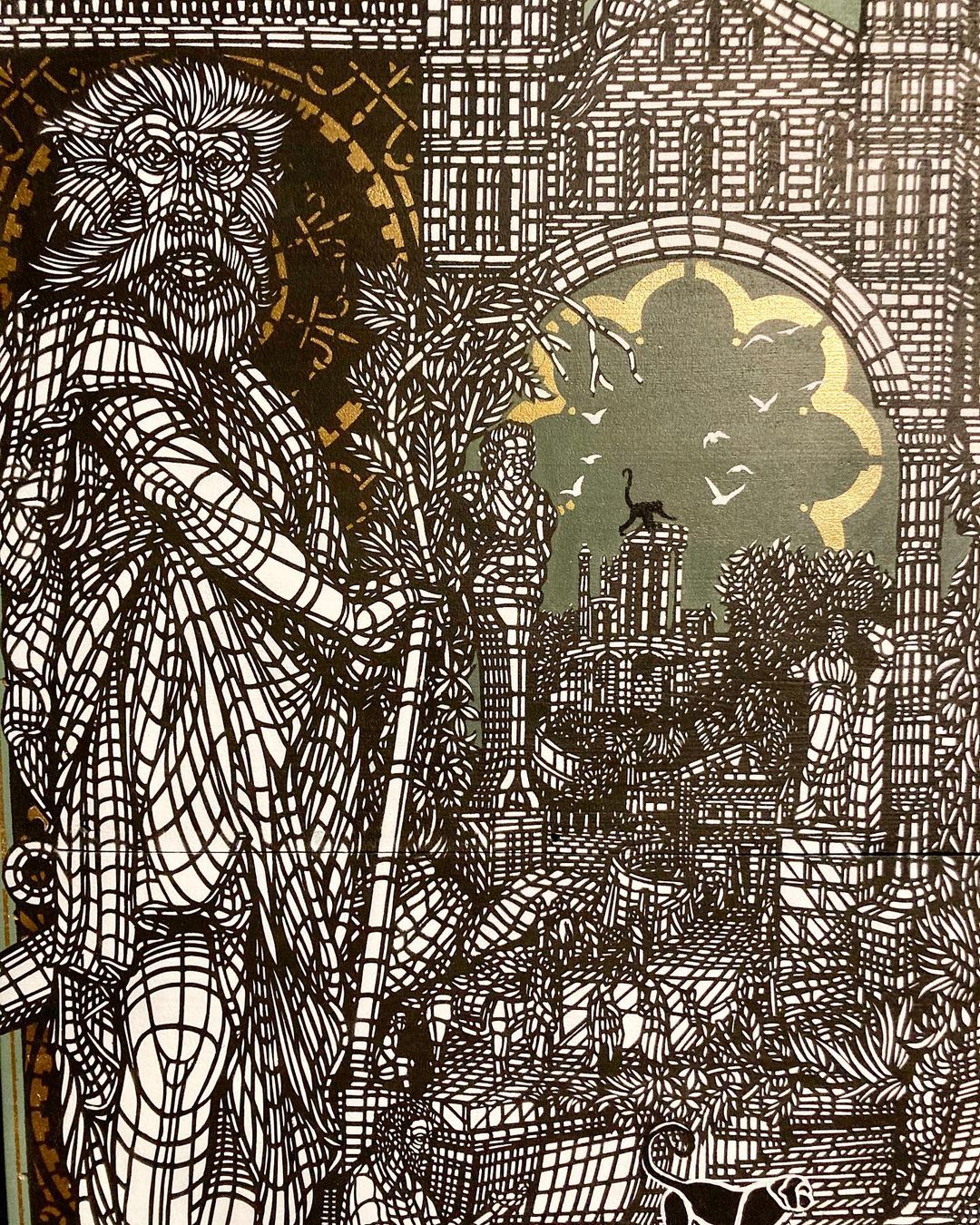 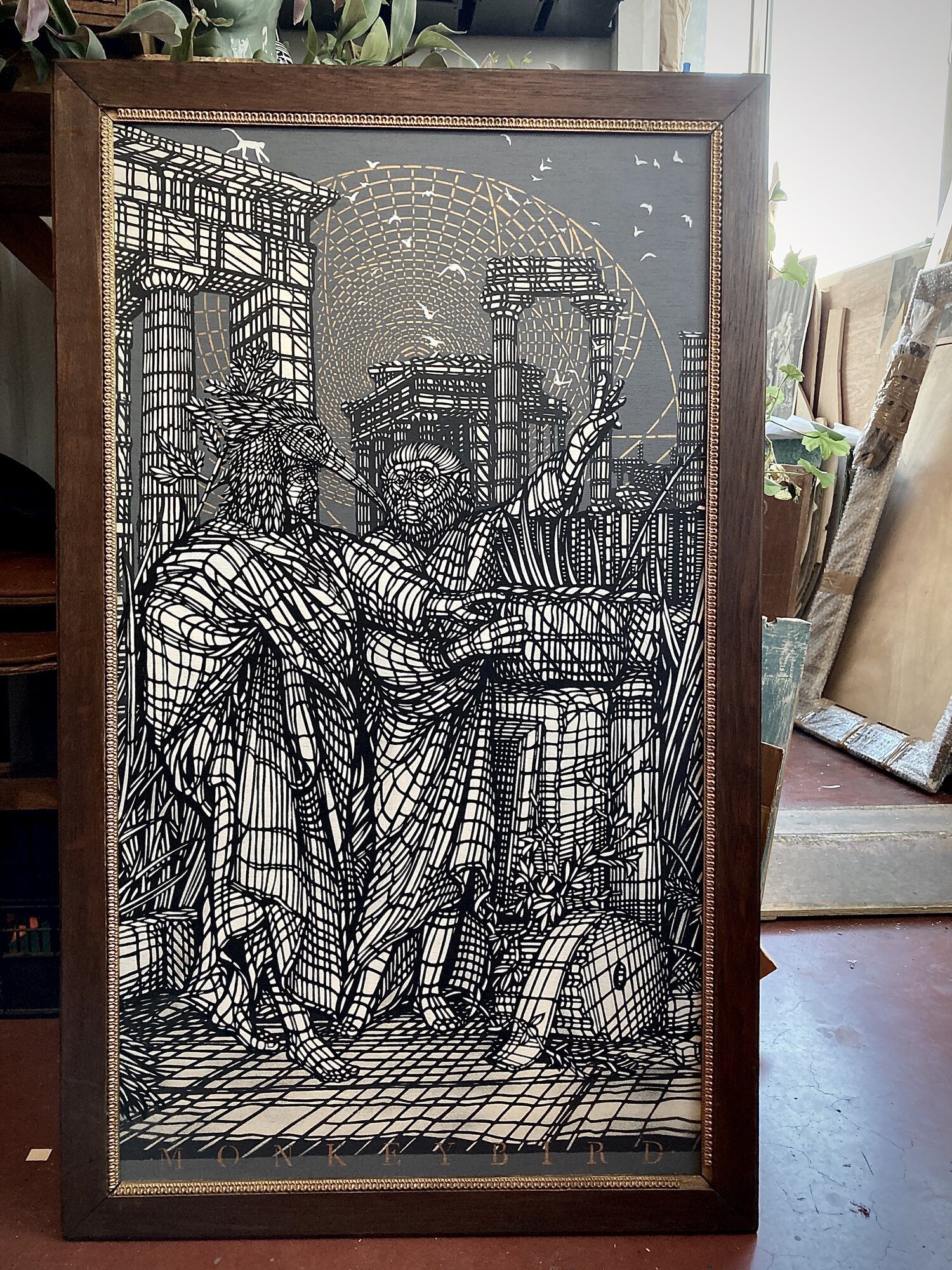 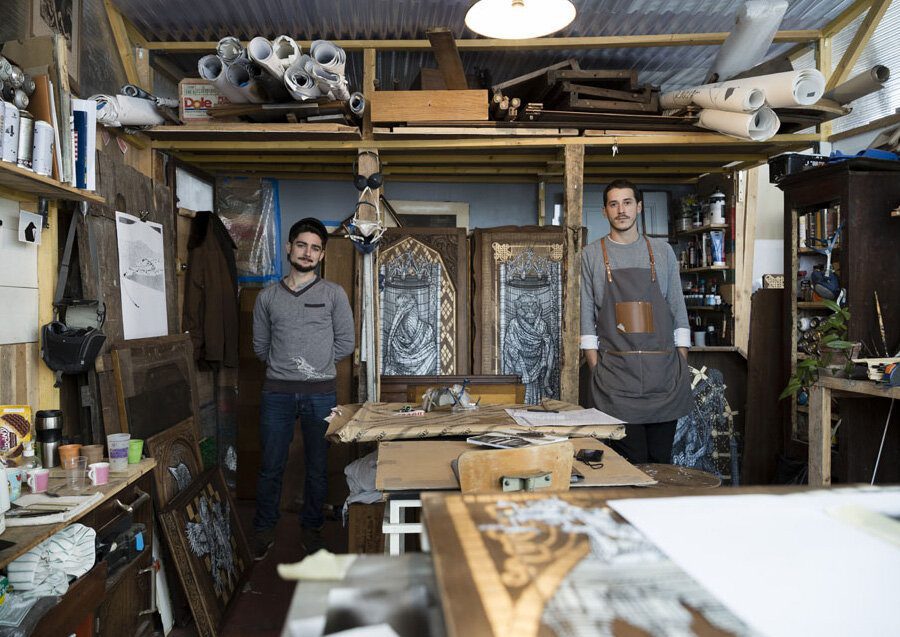 The choice of the name of this new exhibition, ‘Artefacts’ is no coincidence. This term, linked to the idea of the reliquary object and memory carrier, can define a product that has undergone a transformation by man, as well as an error or an undesired effect. However, in its origin, the term referred to a phenomenon created from scratch by experimental conditions, and as a manufactured object, it can include utensils, buildings and works of art, which precisely reflects the work of the Monkeybird crew. But it is particularly through its archaeological resonance that the term acquires its full meaning for this French artist duo: the artifacts are a set of furniture that form what is called an “archaeological context” and are composed of man-made objects and samples taken from nature or not. They evoke the memory of women and men through generations and thus question us about our generation and what it will leave behind, a lot of artifacts among “relics”, “artifices” and “mistakes”. Due to the current situation of confinement in which France is immerse, the exhibition would now be virtual unless the situation changes and the doors of the gallery can be opened soon. 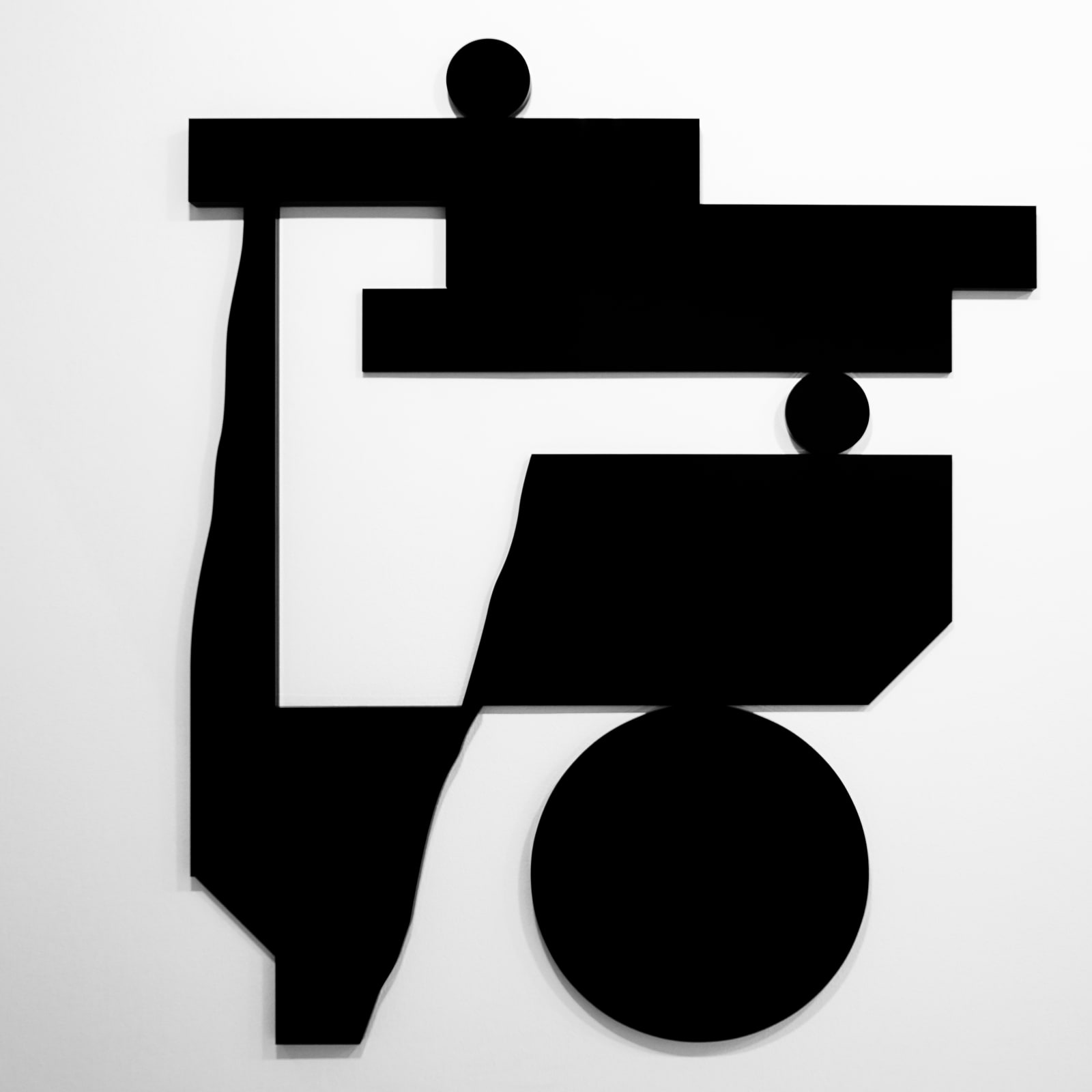 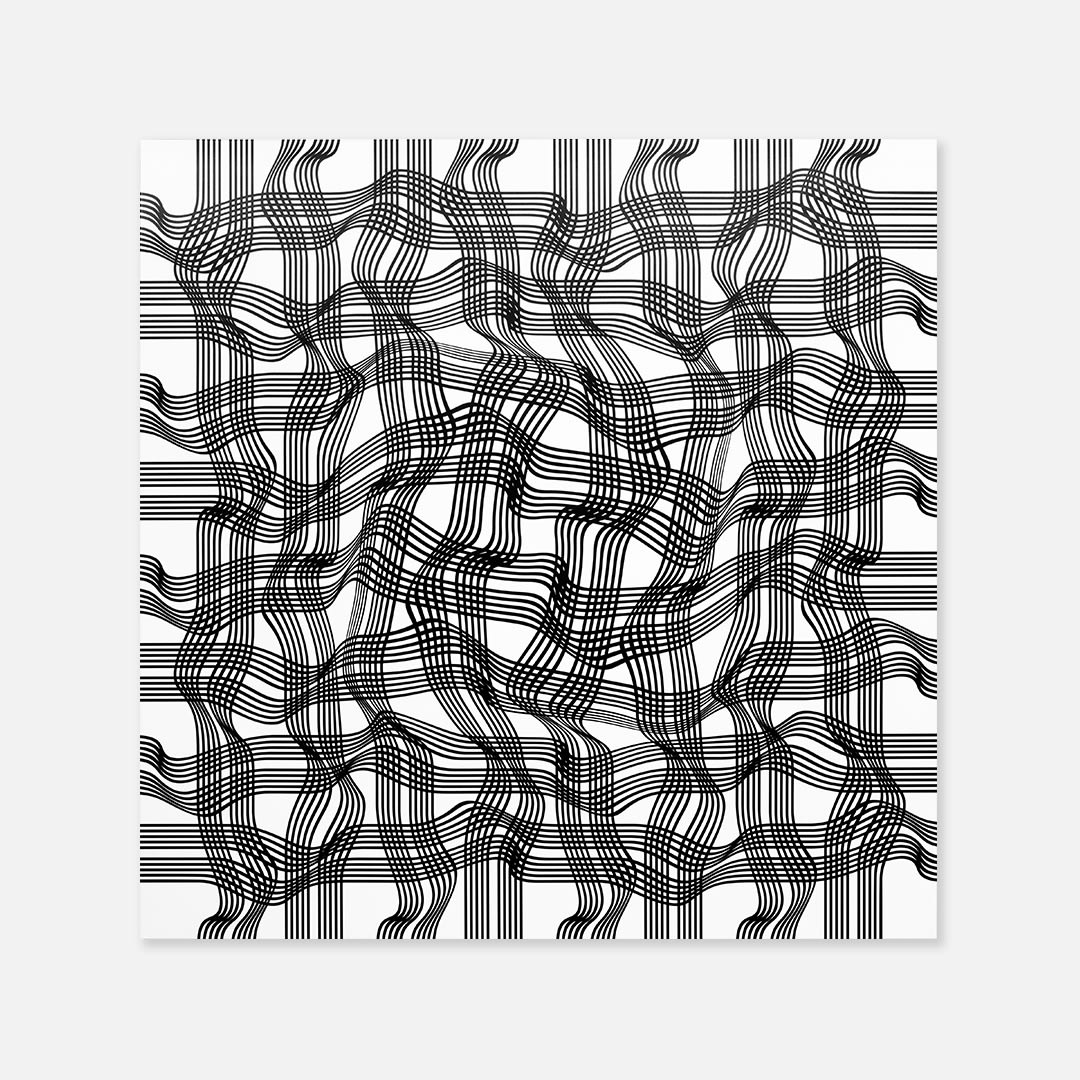 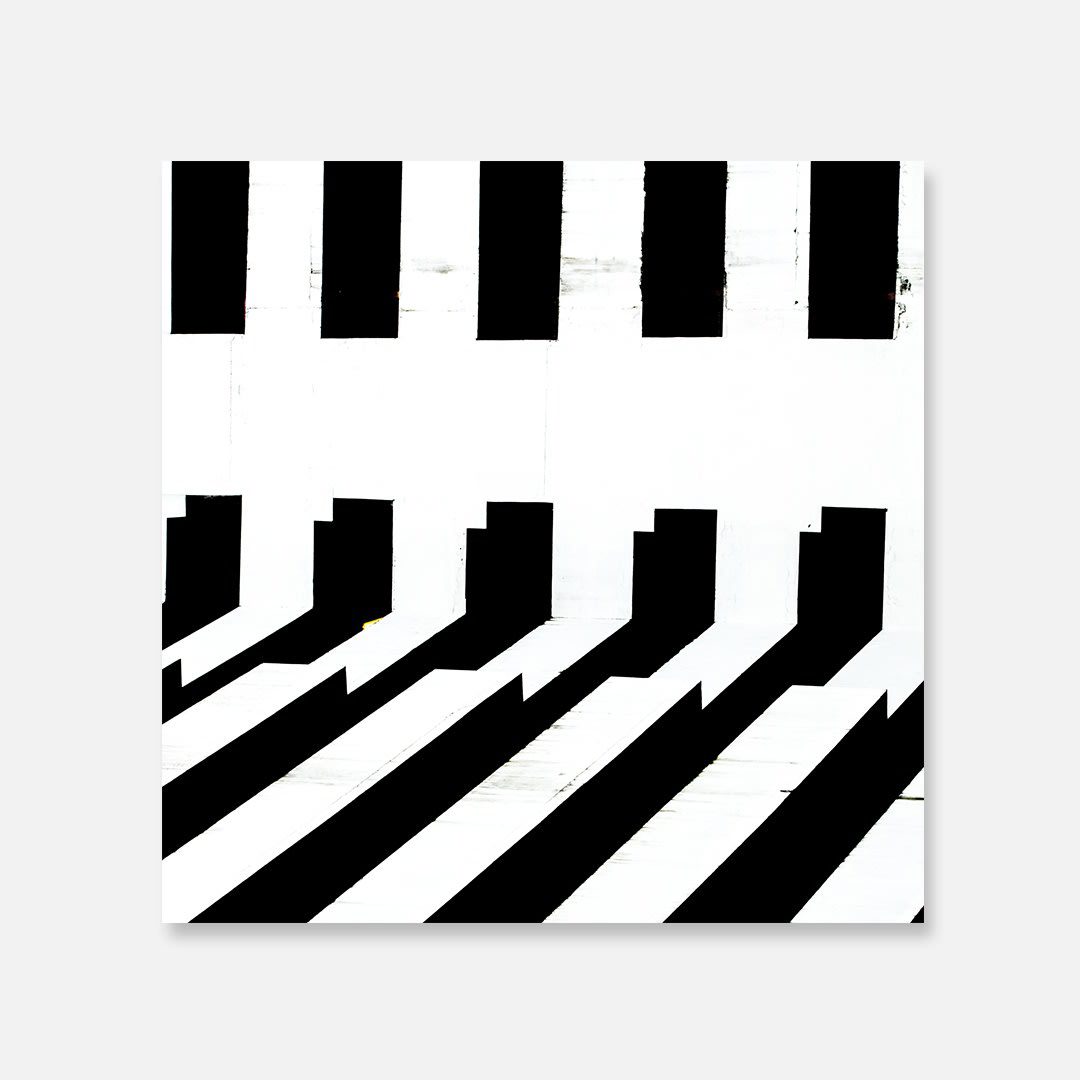 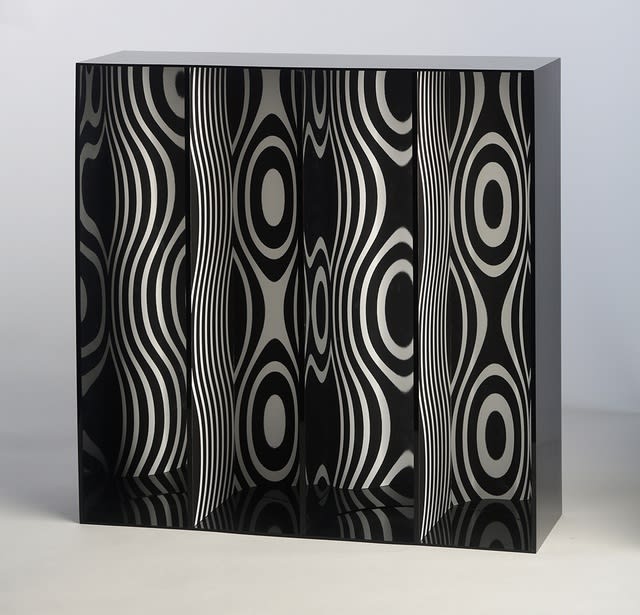 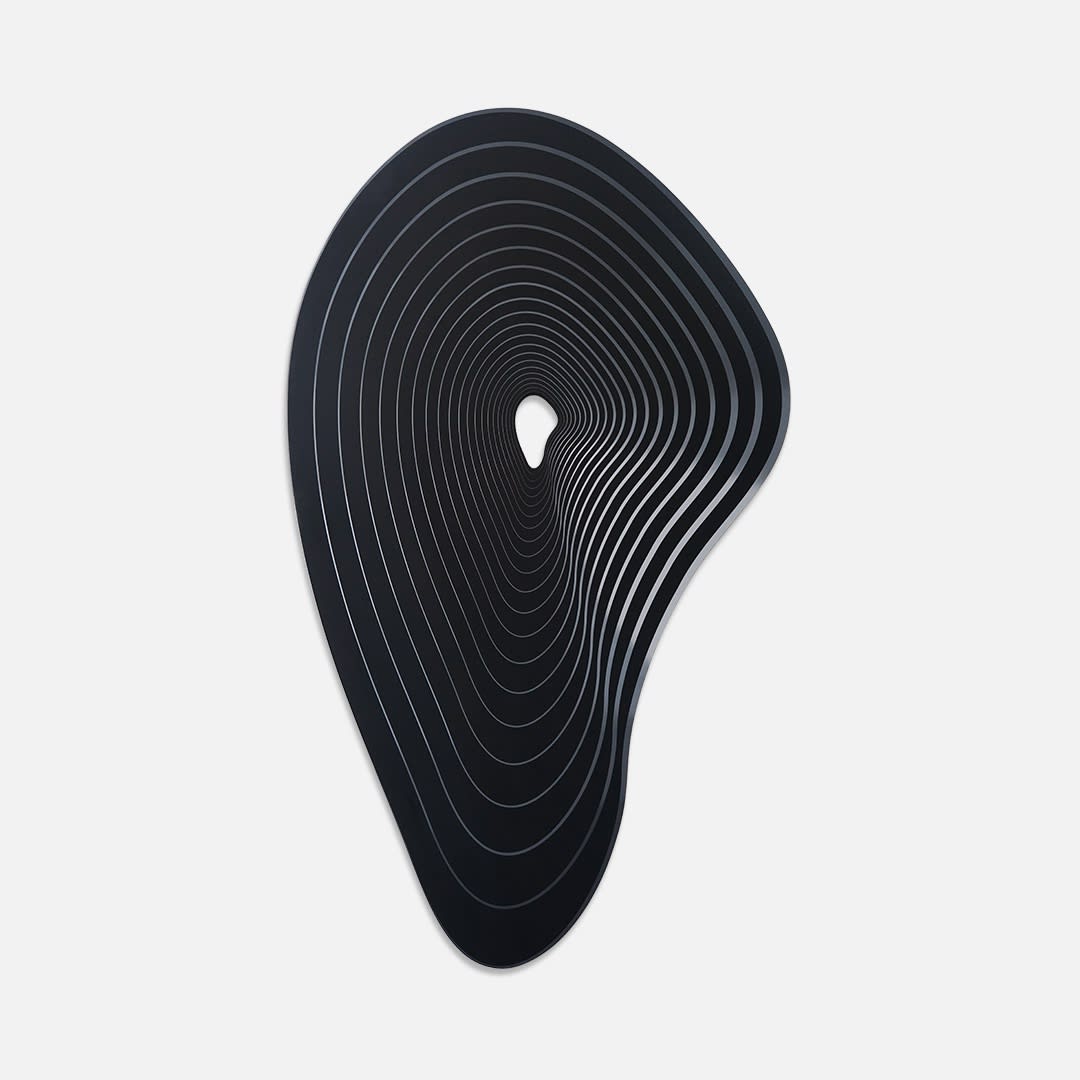 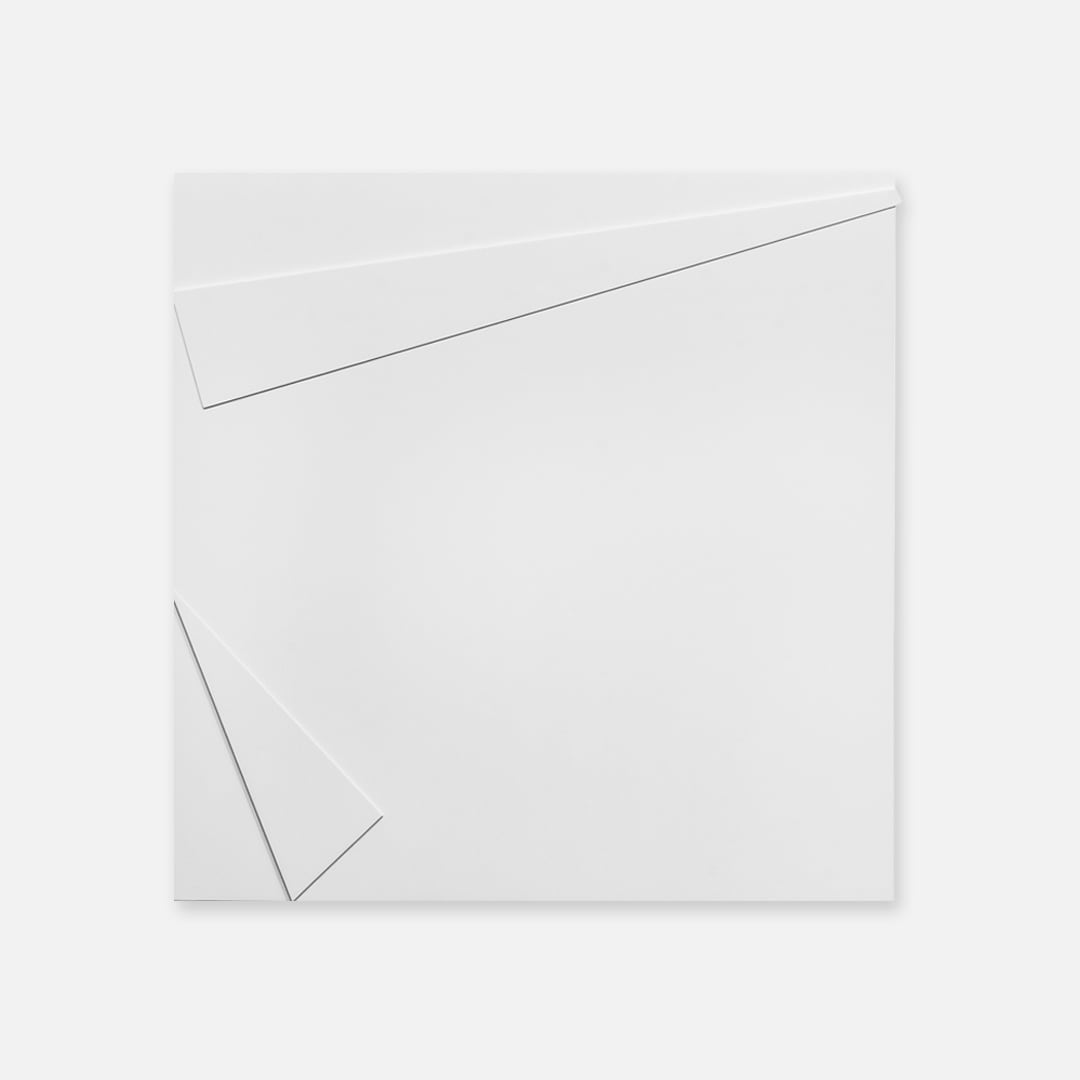 The presence and absence of light determine the field what’s visible, of what we can and cannot see. That is why light has always been a fundamental instrument and concern of artists. The history of art could be traced from the representation, manifestation or  game of the light in the works. In the midst of these searches, black and white appear as the incarnation of the absolute values of light and its absence. These are the modulators of the rest of the colors, the tones that moderate their occurrences and interactions. For some artists, black and white can become the central point of an exploration, making its purity the focus of an aesthetic experience capable of moving the viewer. They go from being instrumental representatives of light, to protagonists who dialogue with the feelings, emotions and perceptions of the spectators. For this collective exhibition, the gallery wanted to bring together a series of works that participate, each in its own way and according to the discourses and proposals of each artist, of that interest in exploring the limits of light and its transit between the extremes between them. Some of the participating artists are Nelio, Julio Le Parc, Alberto Cavalieri and Rodrigo Machado Iturbe. 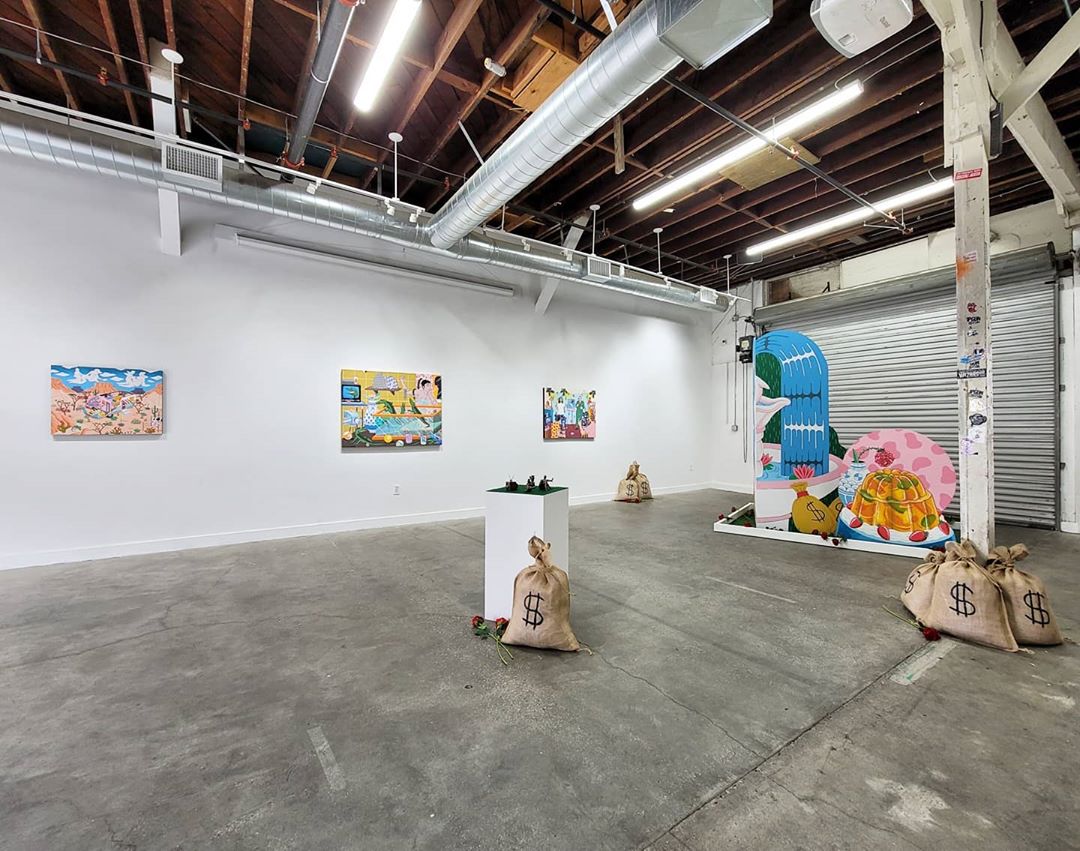 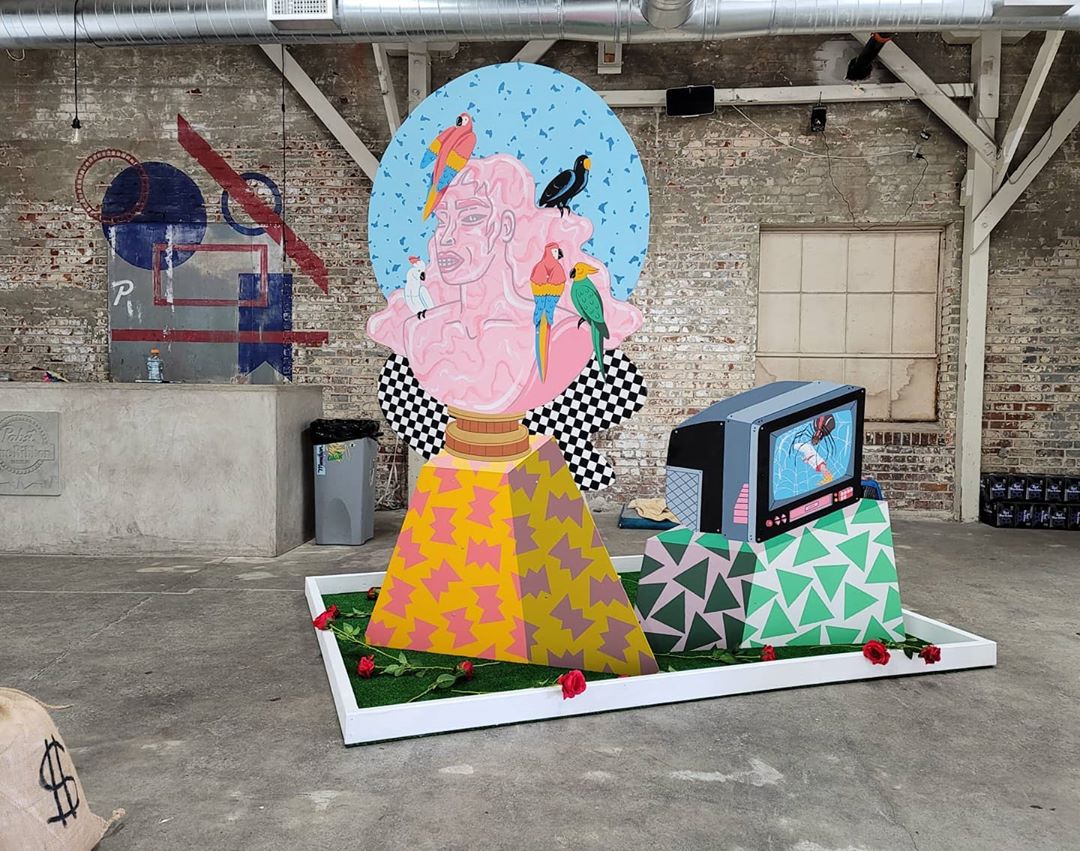 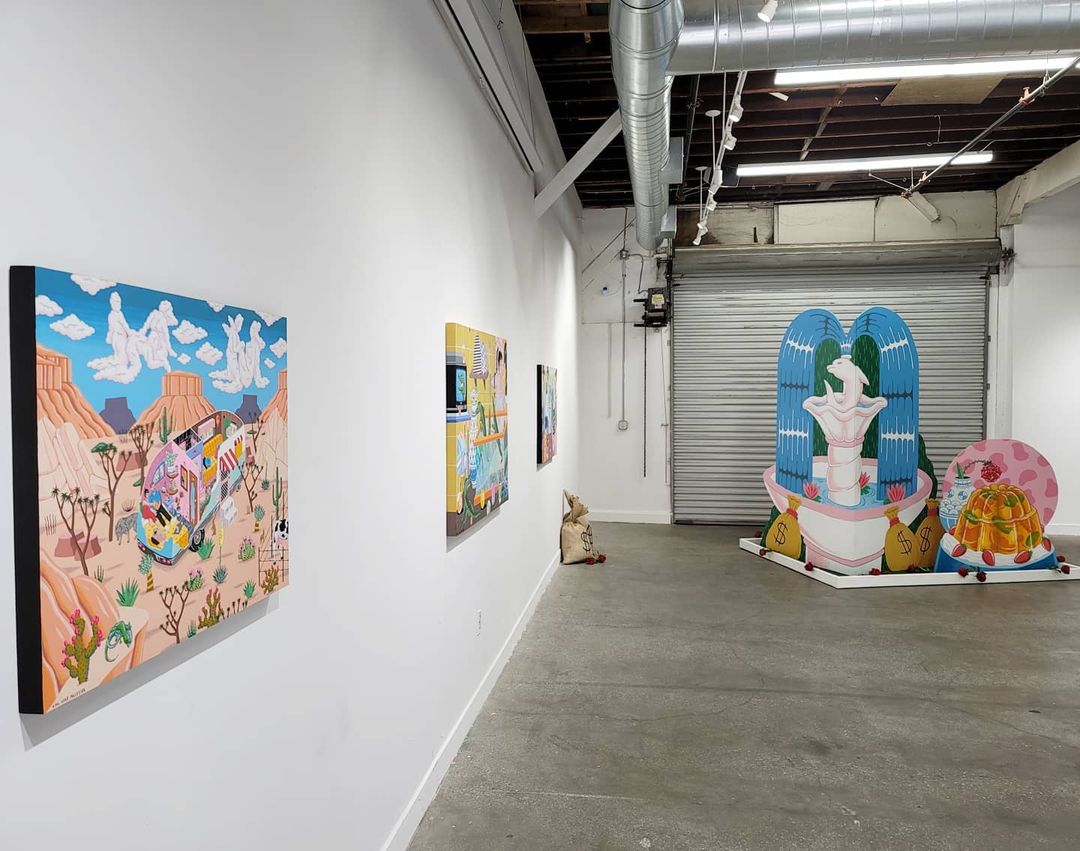 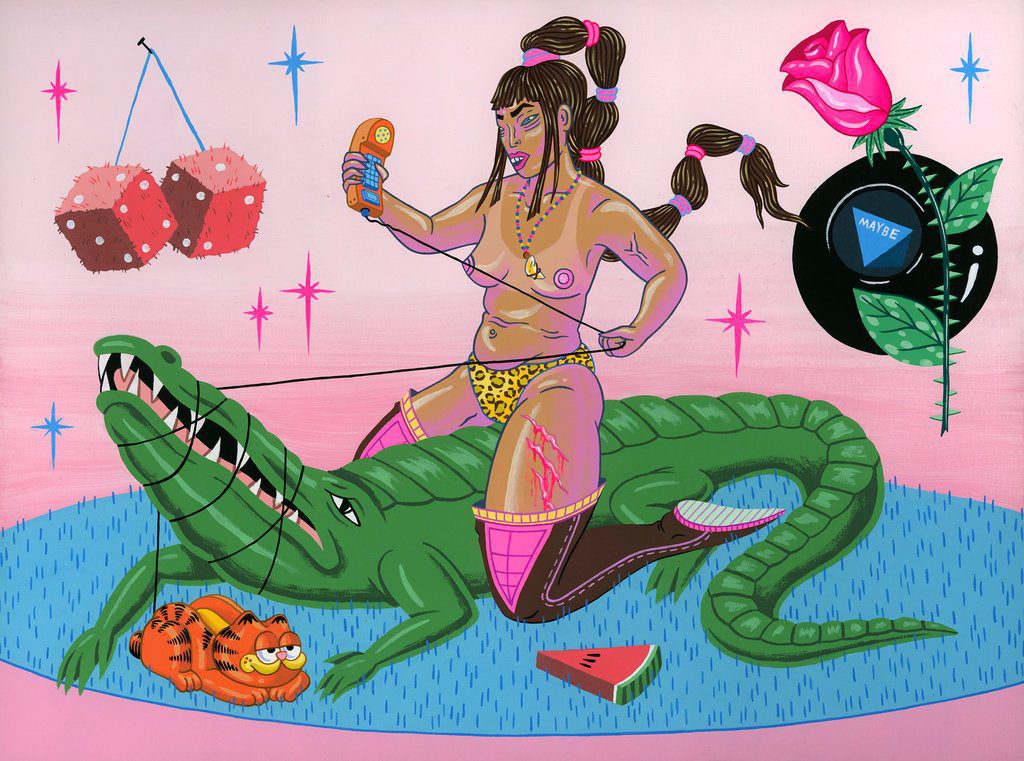 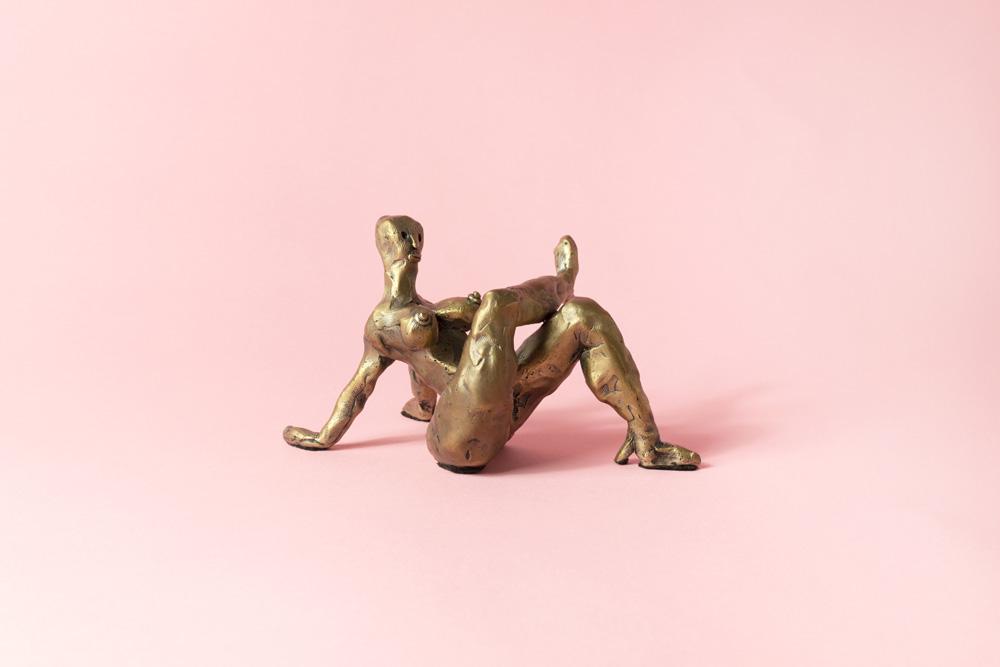 Already in 2016, Superchief Gallery, based in New York, Miami and Los Angeles, united these two artists: she, Kristen Liu Wong from San Francisco and he, Luke Pelletier from Florida, now both settled in Los Angeles, under an exhibition in which they mixed their unique styles making the individual work gain a new sense when presented in common. That first time they did it at the New York venue and four years later they revisited their common ground at 1700Naud space in Los Angeles under the curatorship of Superchief, who due to damage caused to the gallery where they had been installed for at least five years, are now looking for a new space in which to move their labor. Medium and large scale artworks painted in four hands, a limited edition of their first bronze sculptures and artistic installations that reflect both imagineries under the title of ‘Whishful Thinking’, a mixture of American folk art, fantastic and mythological inspiration and the clear influence of Liu Wong by Shunga, Japanese erotic art. The exhibition can be visited by appointment. 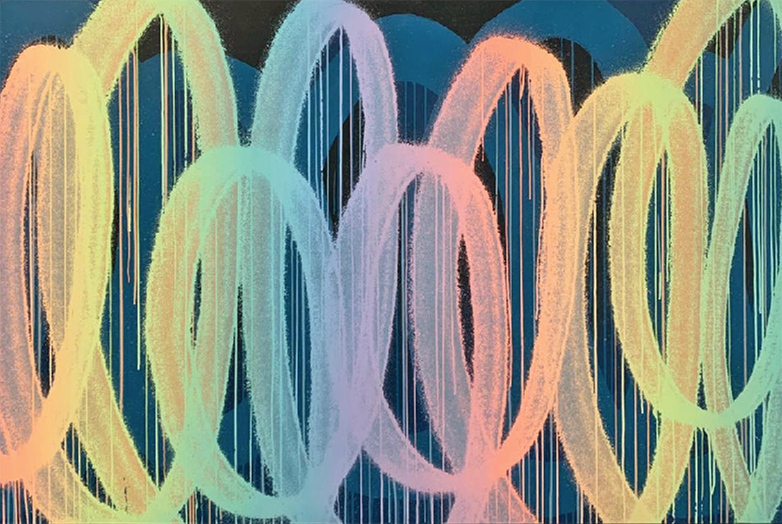 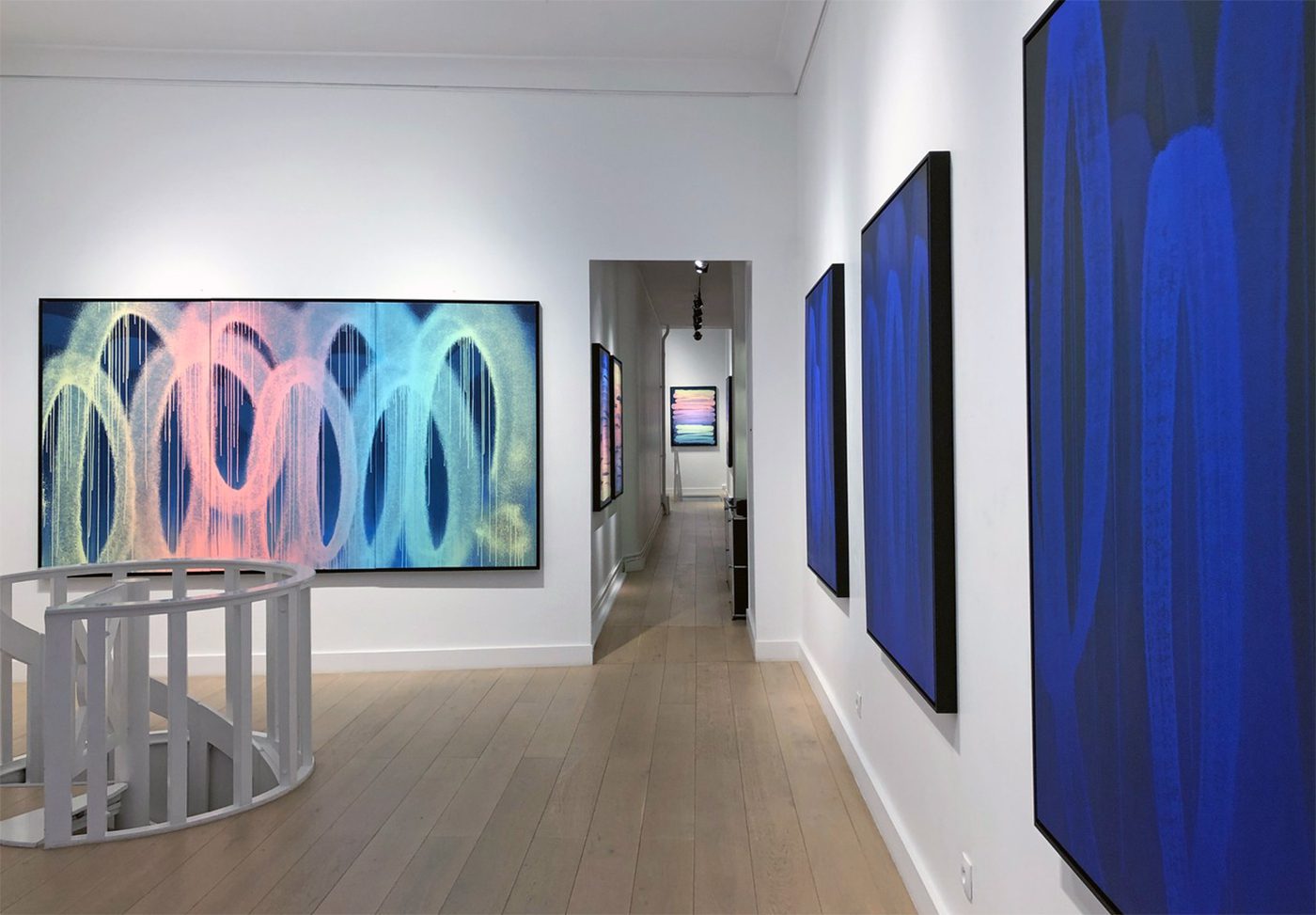 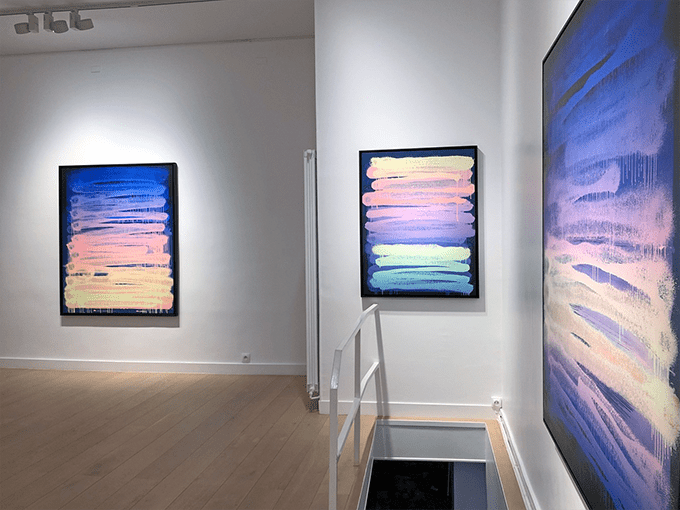 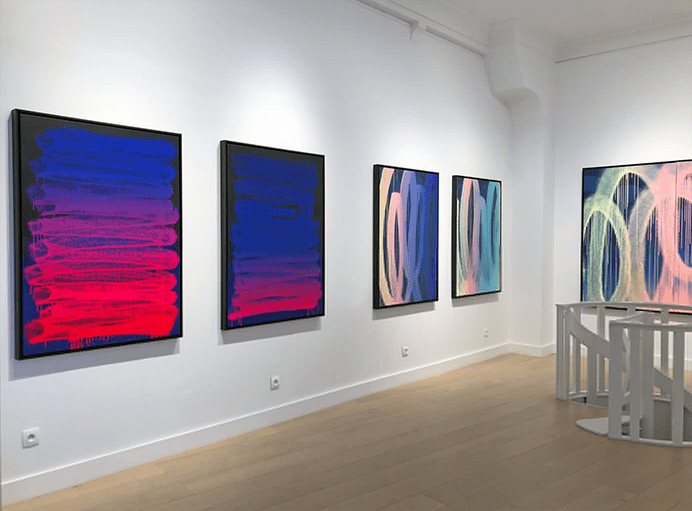 Franck Noto (Montpellier, 1980) belongs to that first wave of artists who popularized graffiti in the south of France in late 1990s. Based in Montpellier, very soon, with his group TDM, he begins to build a bridge between the illegal world represented by graffiti and public institutions such as city councils that seek to bring his painting to as many spheres as possible, thus helping it to perpetuate in the cities. Franck Noto’s style is reaffirmed as time goes by and the contours of the letters he paints on the street become a sign of his talent as a graffiti artist. Over time he begins to take his work into his studio, evolving towards figurative works where characters appear but progressively fade away to make way to what will be from that moment his main line of work: abstraction, color and energy. His works are seductive, colorful, and happy, an expression of Zest and his own environment. Behind the simplistic aspect of the first sight hides a complex construction of the use of colors, layers and textures, linked to his personal energy, and which he puts into practice in this last body of work that are now presented on the walls of the Parisian gallery and that due to the security measures applied in France, for the time being, will have to be seen online. 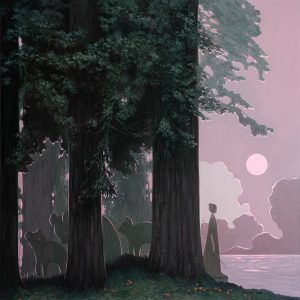 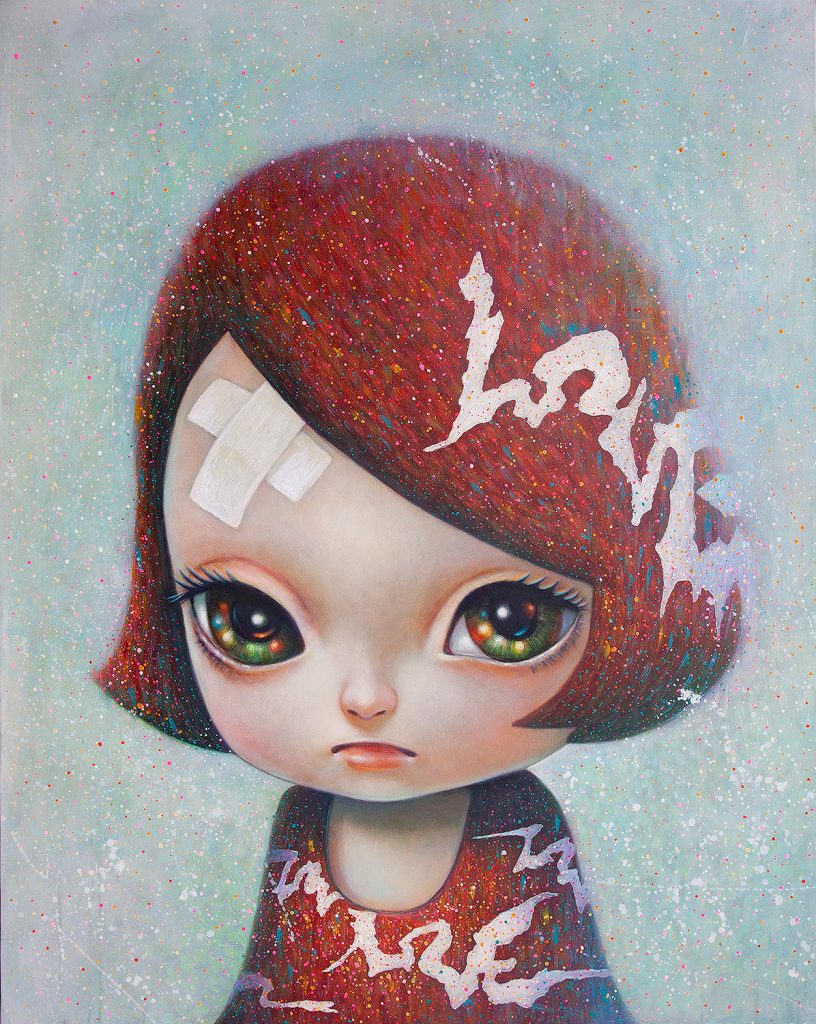 Thinkspace Projects gallery and Brand Library & Art Center, a space dedicated to art located in Southern California, present Nexus III, a selection of international artists belonging to the New Movement of Contemporary Art that will include several mini solo exhibitions by Leon Keer, Yosuke Ueno, Amy Sol, Reen Barrera, The Perez Bros y Uriginal (aka Uri Martinez). The movement to which it refers has taken shape beyond the walls of the galleries and outside the traditional institutional circuit. Now, with an aesthetic as diverse and heterogeneous as it is expansive from a geographical and cultural point of view, the New Contemporary has become an artistic movement with a global reach where public activations and its social impulse come into the game.

Leon Keer, in his mini personal exhibition ‘Contradictions’, reviews through his work current issues such as environmental concerns and the habitability of the planet. He is aware of the contrast between playfulness and beauty facing the degradation that surrounds him, and he expresses and amplifies this in his practically three-dimensional work using it as a metaphor of life. The opening of the exhibition will be virtual and it will be on display until January 6.