One of the brightest lights shining in the world of street art faded away last Thursday, November 19. Tamara Djurovic, known as Hyuro (1974 – 2020), died in Valencia last week after a year fighting against an illness that, although at times seemed to give her a break, ended up taking her away without even asking. Artist and painter, mother and guardian, rebel and fighter, feminist, thinker and a woman capable of making us stop, think, and then rethink.

The Argentina born artist, has developed in her more than twenty years of professional career an intimate, personal, and silent work. A silence that nevertheless, and in an ineluctable way, screams for change, for rebelliousness and progress. It emanates feminine power. Hyuro worked with the space and the context in where she painted, with its history, its present politics and its future. And she exposes head on, without second thoughts, realities, many times uncomfortable, that represent the daily life of many women.

For years she was one of the few female voices in Street Art to put on a spike in a world dominated by men, participating in festivals that have led her to paint walls all over the world, such as in Argentina, Brazil, Mexico, the United States, Morocco, Tunisia and many European countries, opening her way through and helping other women who came after.

Tamara is gone but Hyuro’s legacy lives on in her faceless, anonymous women who, like her, are mothers, warriors and dreamers. Hyuro communicates through them in a dialogue between the wall and the viewer in which she speaks of inequality, of a patriarchal society, of laws that men legislate over women’s bodies, of strength and political revolutions dyed in a feminist purple.

Today the homage is for her, for her legacy, which we all collect and will continue to carry as a white flag, just as Maria Ochipinti, the feminist pacifist militant, does on the wall she painted in the city of Ragusa, in Italy. Her voice has extinguished, but her brush and message will live on for many years to come. 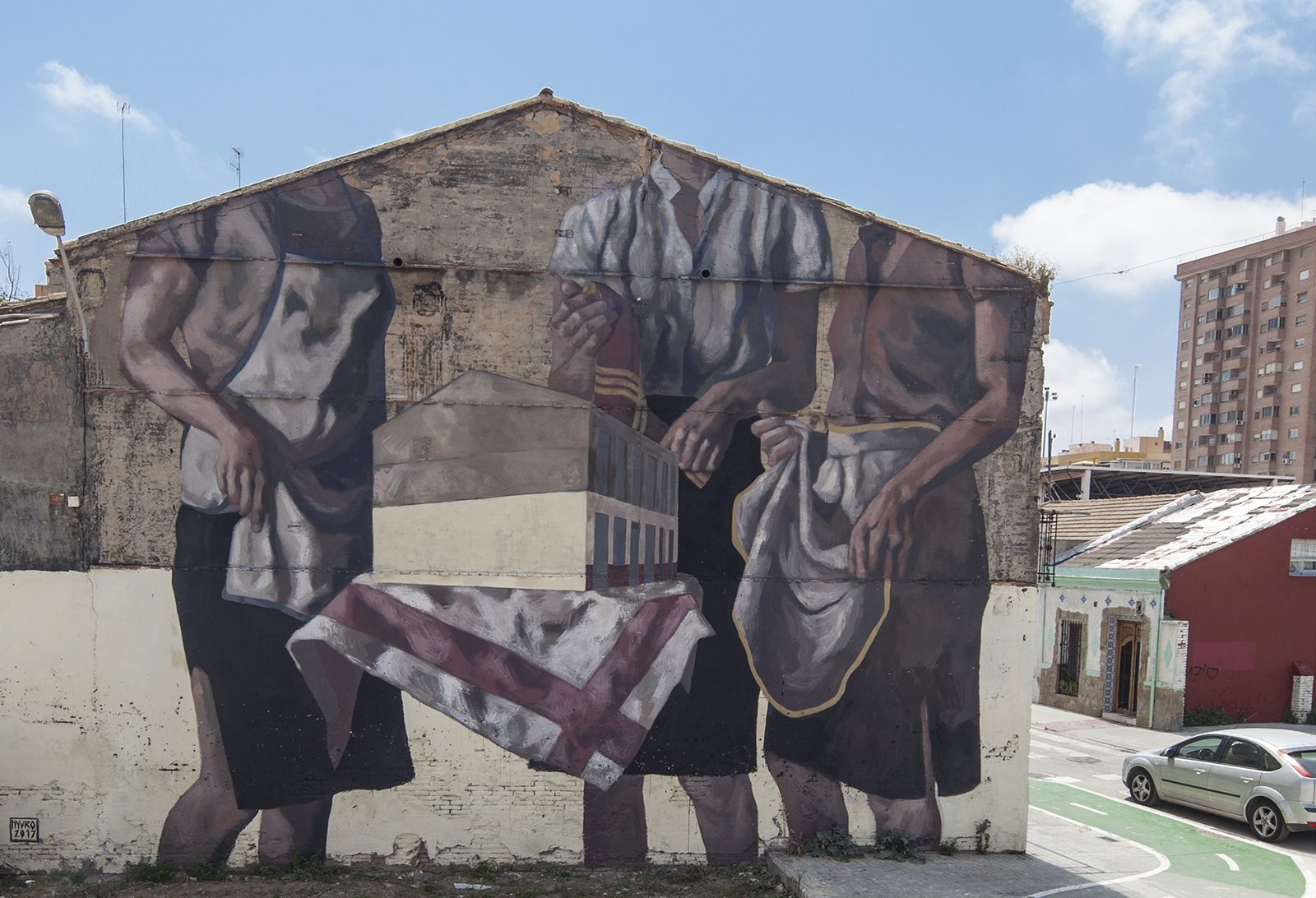 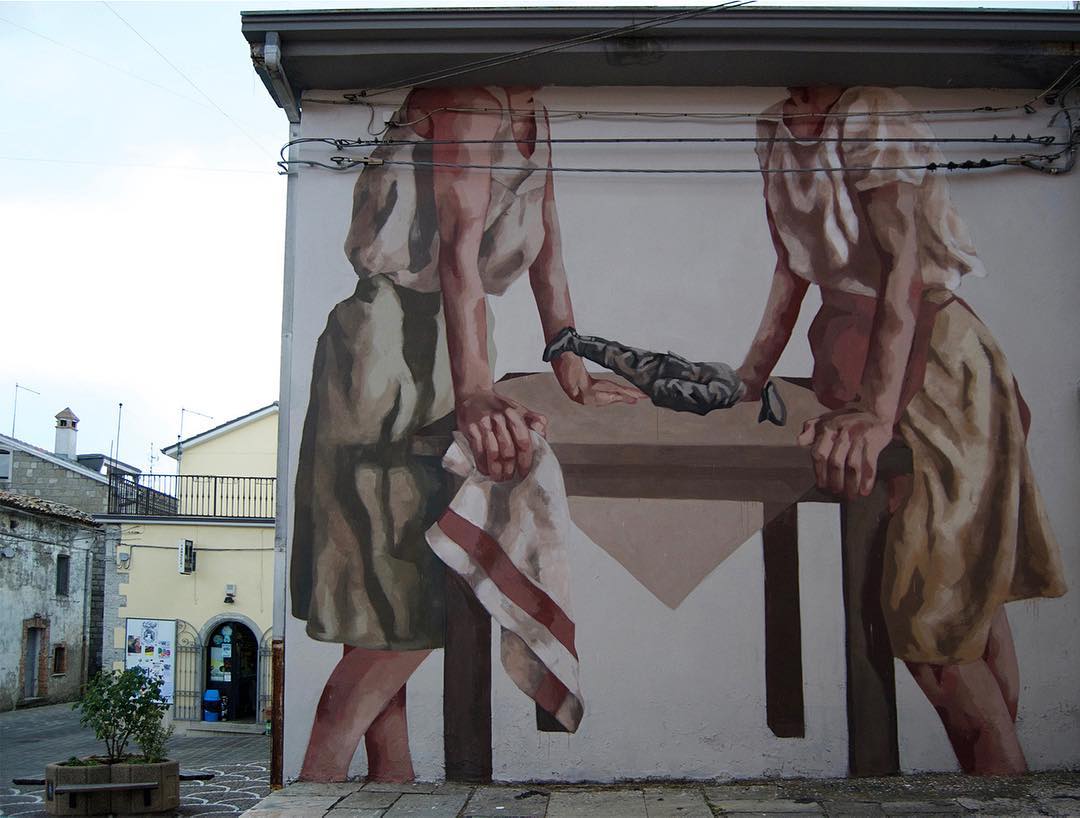 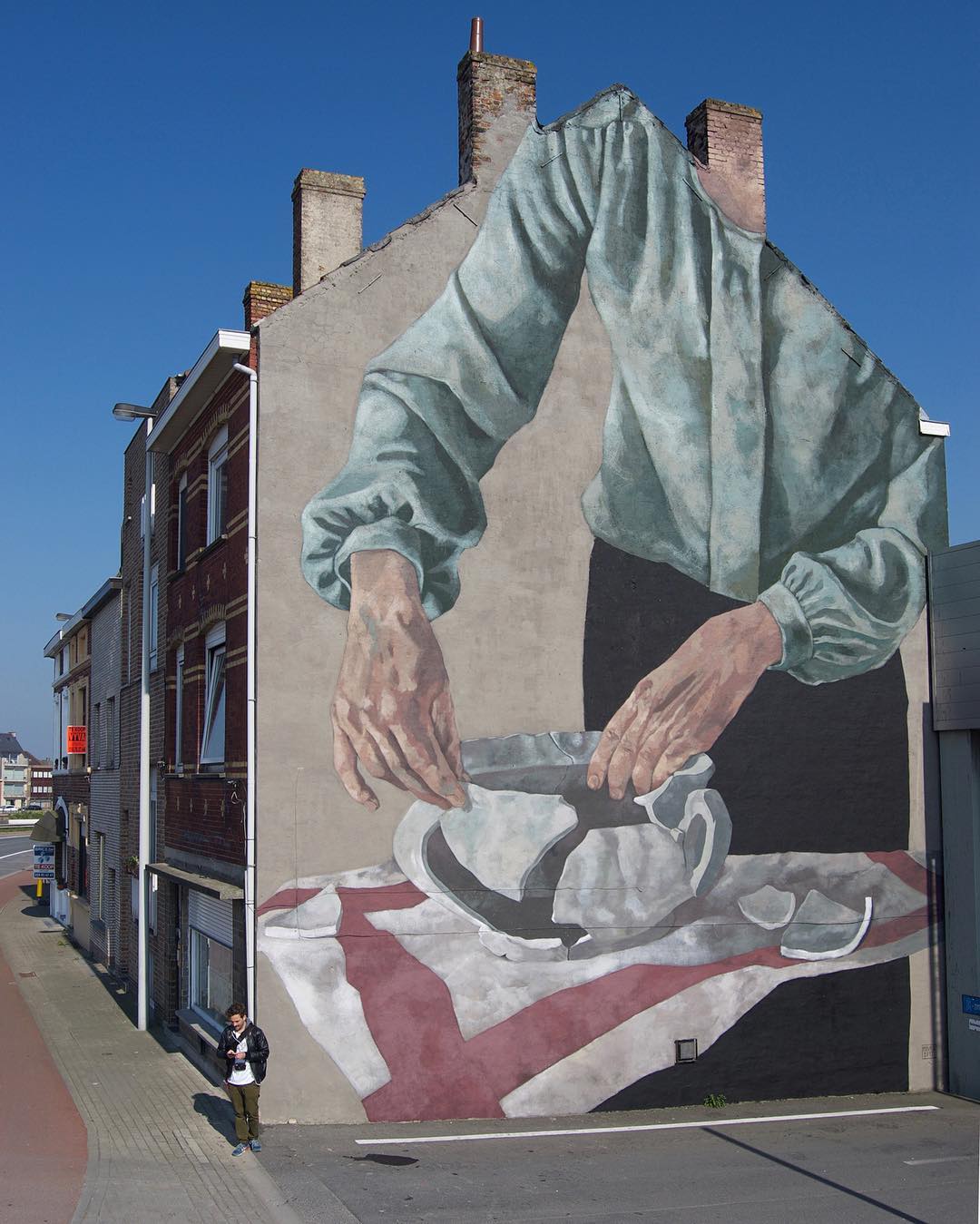