Art Toys: The revolution is here (Part I)

Is it a toy? Is it an artwork? More like… neither one nor the other. We take you into the world of these small collectible figures in a trilogy of articles where you can learn all about Art Toys. This first part will serve you as an introduction to discover the ‘toy freakism’ in its purest form. From its history and beginnings in Hong Kong, through its diverse aesthetics and its most iconic artists. Just one warning: be careful, it’s hooking.

A couple of decades ago, a new and revolutionary sector appeared on the art market: the collecting of Art Toys or designer toys. A form of artistic expression made by designers and artists who generally come from the world of street art, animation, graphic design and anime or manga. Explosion of colour and shapes in a variety of sizes and materials that make this world a universe with unlimited creative opportunities for artists.

This new variant has little to do with memorabilia collecting, but it does share one element: its public. These collectible figures are the object of desire and attraction of the so-called kidults (kid and adult); an adult public that enjoys accumulating as many of these “dolls” as possible on their shelves. Beyond their aesthetics, which evoke a regression to childhood, kidults are lovers of the message they transmit. Many of these works hide humour, irony, and messages of social criticism behind their façade. However, the key to this fanaticism lies in the diversity of prices offered – from a few euros to figures of up to three and four zeros – thus opening the door to new and established collectors of all tastes and pockets.

But where and how did all this craze for artistic toys begin?

In the mid-90s, in Hong Kong, the word Art Toys began to resonate thanks to the figure who today is considered to be the father of the movement: Michael Lau. This Japanese artist began to use vinyl in the creation and design of limited-edition toys. Besides, this new trend was propelled by the creation of Medicom Toy in Japan; the first company specialised in the production and sale of these collectible works made by artists who created their most special and different limited editions. So, what started out as a toy concept began to find its place in the art world. 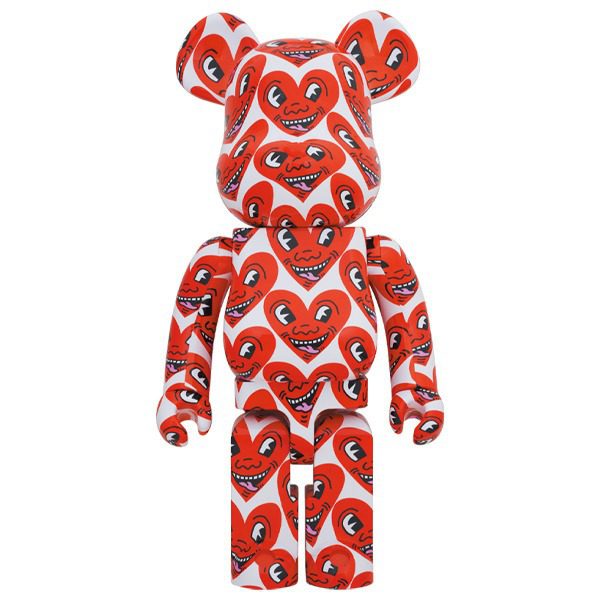 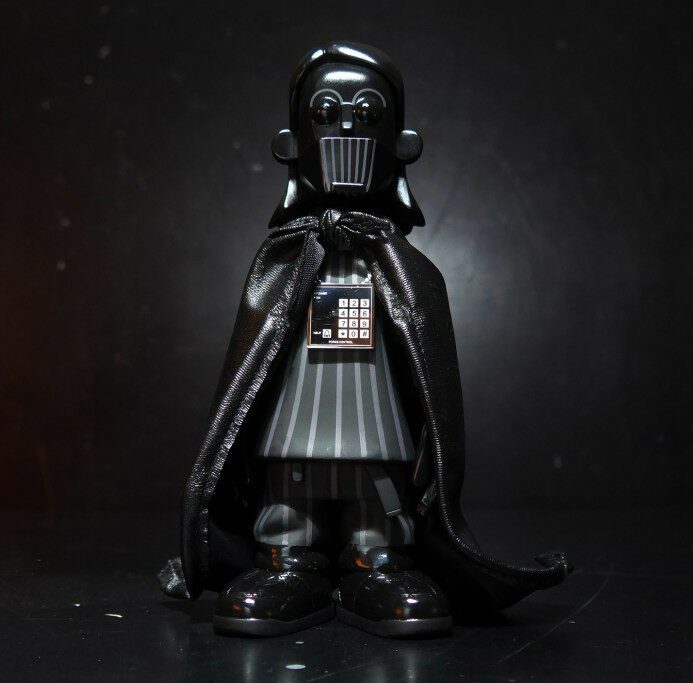 This opened up a new field for urban artists who could bring their artistic speech to a new audience and experiment in a new medium. Producing a commercial boom and transforming pop and mass culture into small works of art, we find artists like the American KAWS with his first “Companion” in 98 and 99, the Japanese Takashi Murakami with “Miss Ko2”, or the American Ron English with “MC Supersized”, among many others. Nowadays, many of these exclusive pieces have become so valuable, that not only can many of them only be found in art galleries or museums, but sales have reached the secondary market reaching unimaginable prices. Works that are barely more than 20 years old, triple and break auction house records.

We are facing an authentic artistic revolution where art has joined the business and commercial world, and many artists have managed to create an instantly recognisable brand through Art Toys, reaching sectors that are outside the art market, such as retail, music and even food industry. 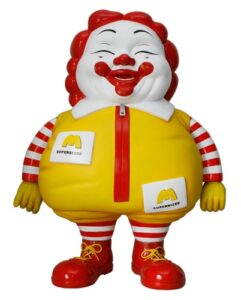 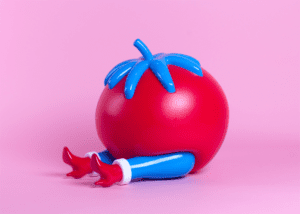 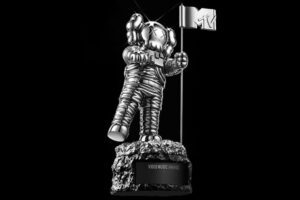 This fever, which in recent decades has already reached global status, has captivated personalities such as the singer Pharrel Williams, an avid collector of these toys, who curated “This Is Not A Toy”, one of the first exhibitions on Art Toys, where he showed a large part of his collection in Toronto.

It is undoubtedly impressive to see the scope that this trend has achieved in barely two decades; but it opens up several melons that question Art Toy itself within the art market. Will the rise of Art Toy be a passing fanatical effect, or has it arrived in the art world to stay? Time will tell… for the moment we can’t help but enter its world to discover all sorts of fantasies. Here are some of our favourites in our LAB. 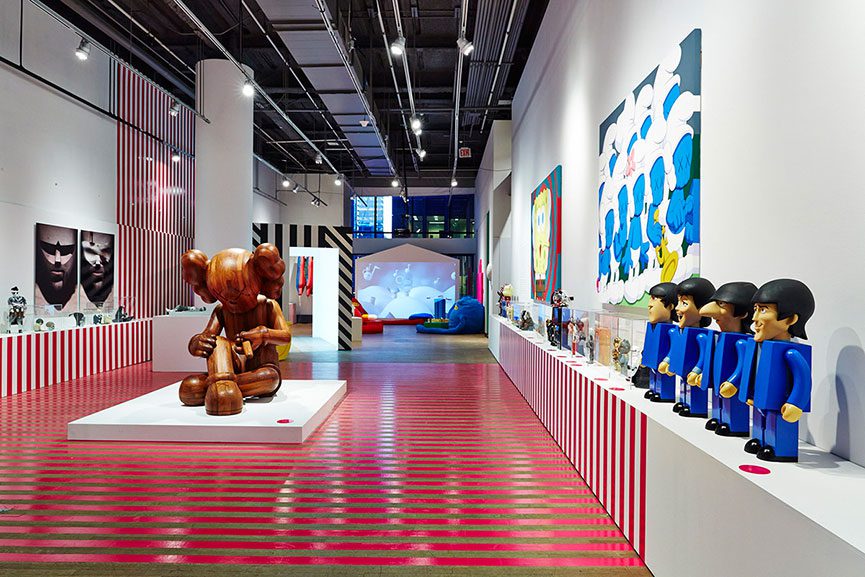