Galician artist Nano Abia, more commonly known as Nano4814, has been developing his artistic work since the 90s. His introduction to creative production was thanks to skateboarding and the underground scene in Vigo, where he found a refuge to express himself freely through photography, fanzines and graffiti.

One of the most outstanding projects of his professional career is his participation in the Tate Modern Museum exhibition “Street Art”, which is among the major exhibitions of street art in the world, marking a before and after in the conception of this discipline, and he has worked with numerous galleries such as Cerquone Gallery (Caracas/Madrid), Avenue Des Arts Gallery/Lorin Gallery (Los Angeles) and Migas Pop Up Gallery (Beijing) among others.

Currently, Nano’s work is nourished by different creative fields such as illustration, mural painting, sculpture and installation. His latest work will be on display with a 10-meter sculpture that will be unveiled this September at the new Caleido space in Madrid, located next to the famous four towers of the capital Madrid. We will soon announce the details in our social networks!

We talked to Nano to discover another facet of his life. 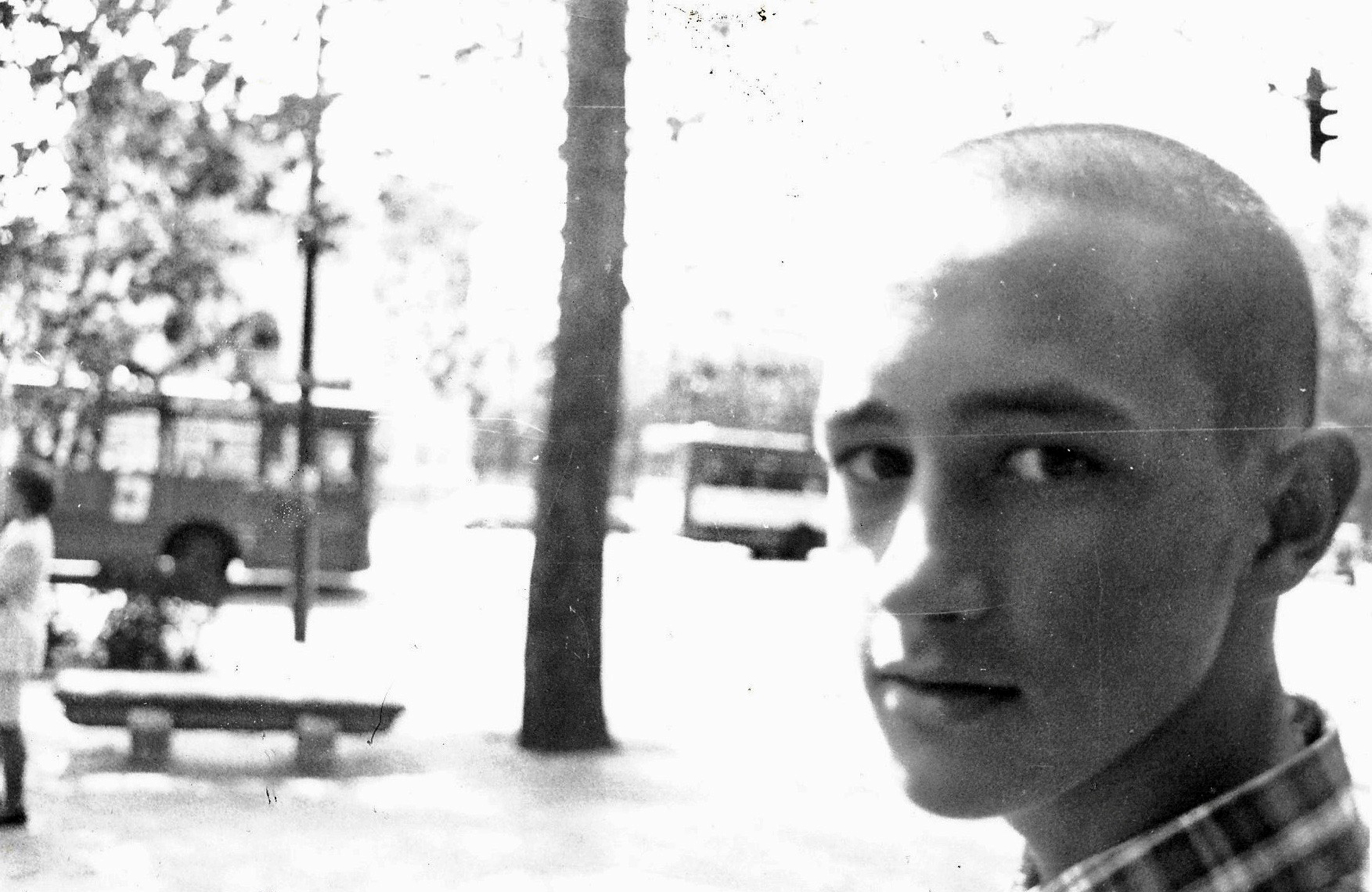 His first artistic discipline was…

Son of an amateur photographer, when Nano started skating in Vigo he dedicated himself to taking pictures of his crew and creating fanzines.

“Let’s say that my main creative activity was taking pictures, my father was an amateur photographer. So I had equipment and that’s what was cool and what motivated me. “ 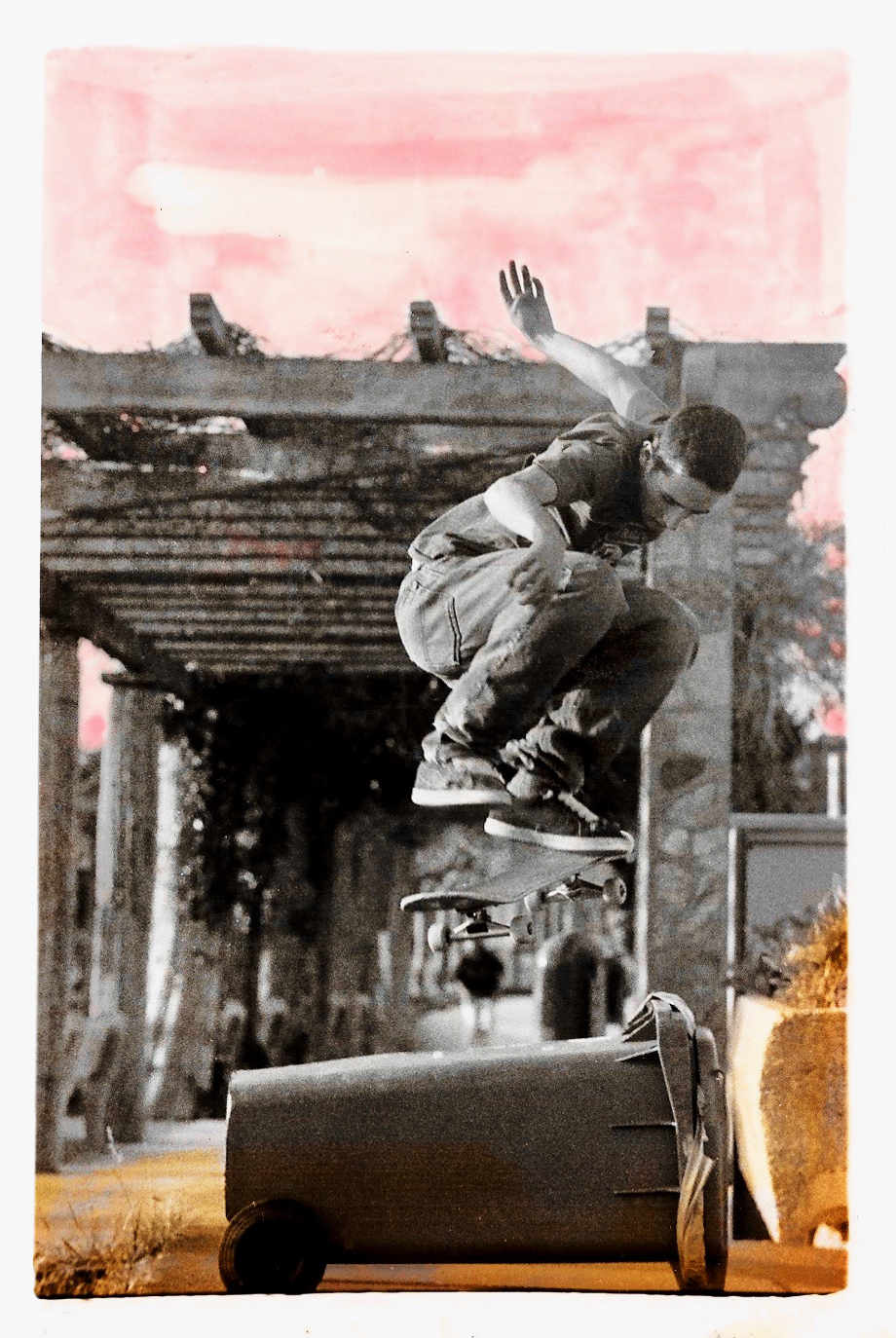 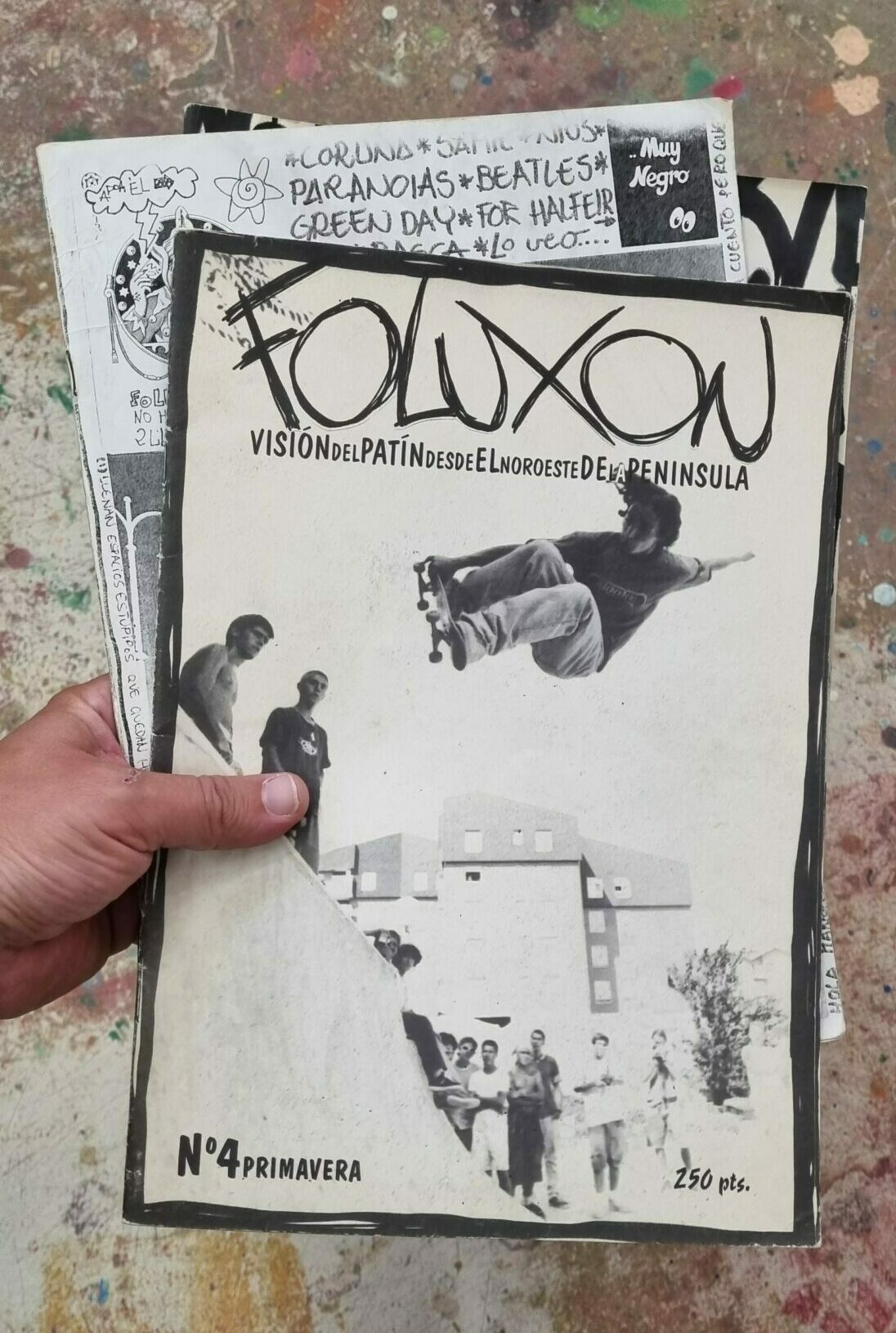 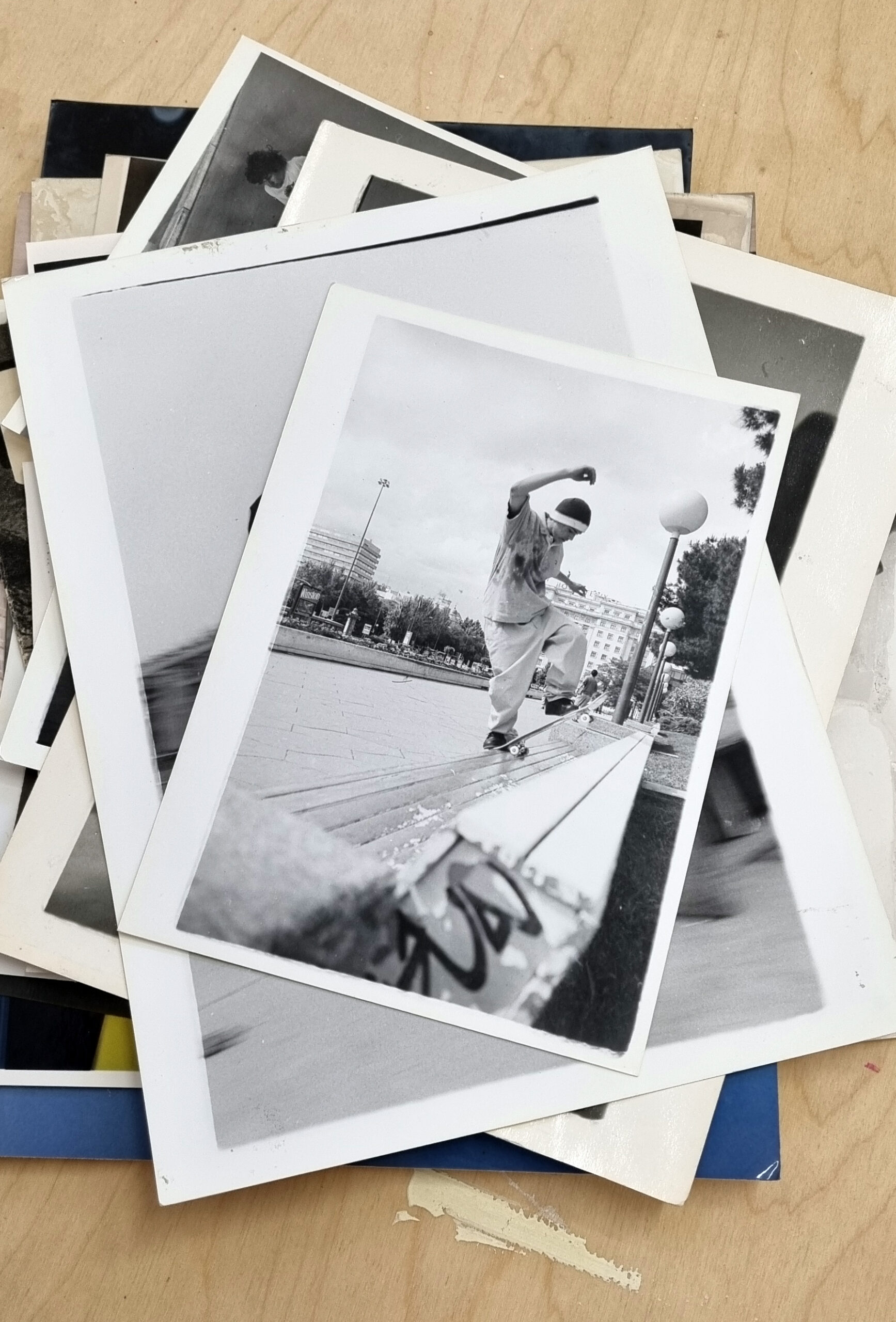 He has a collection of more than 2000 records.

Nano started collecting records in the 90’s with his buddy “Roti”, who belonged to a rap collective called “La Familia”. They would buy the records together and Roti would use them to sample and produce them while Nano collected them. His record collection is made up of all genres and he often buys some just for the covers.

“Lately I have made several folders on my computer where I put graphic references of the records I buy. I started collecting records in the 90’s with a rap collective called “La Familia”. My friend was the producer of the collective and we would buy half of the records that he would later sample and I would keep”. 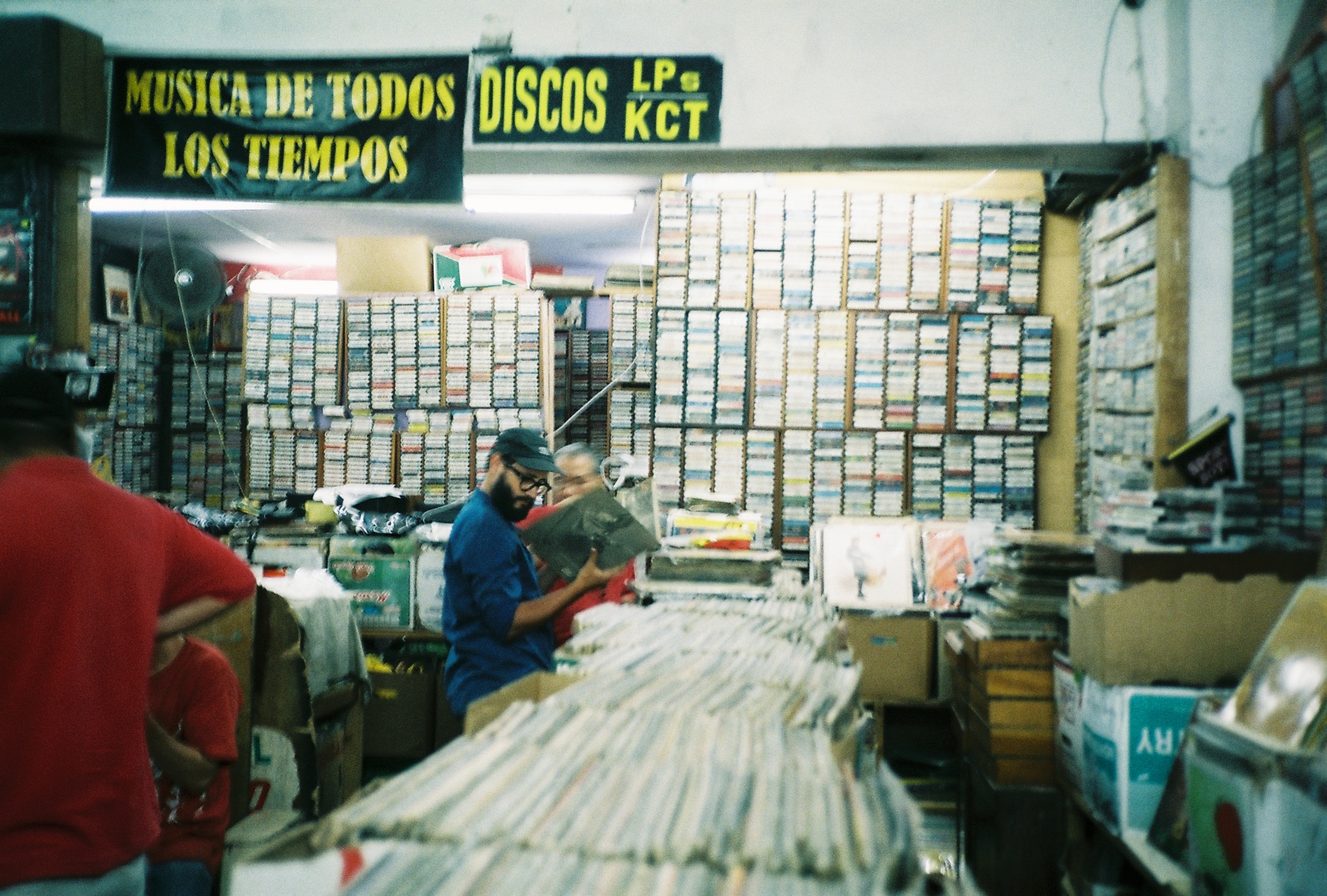 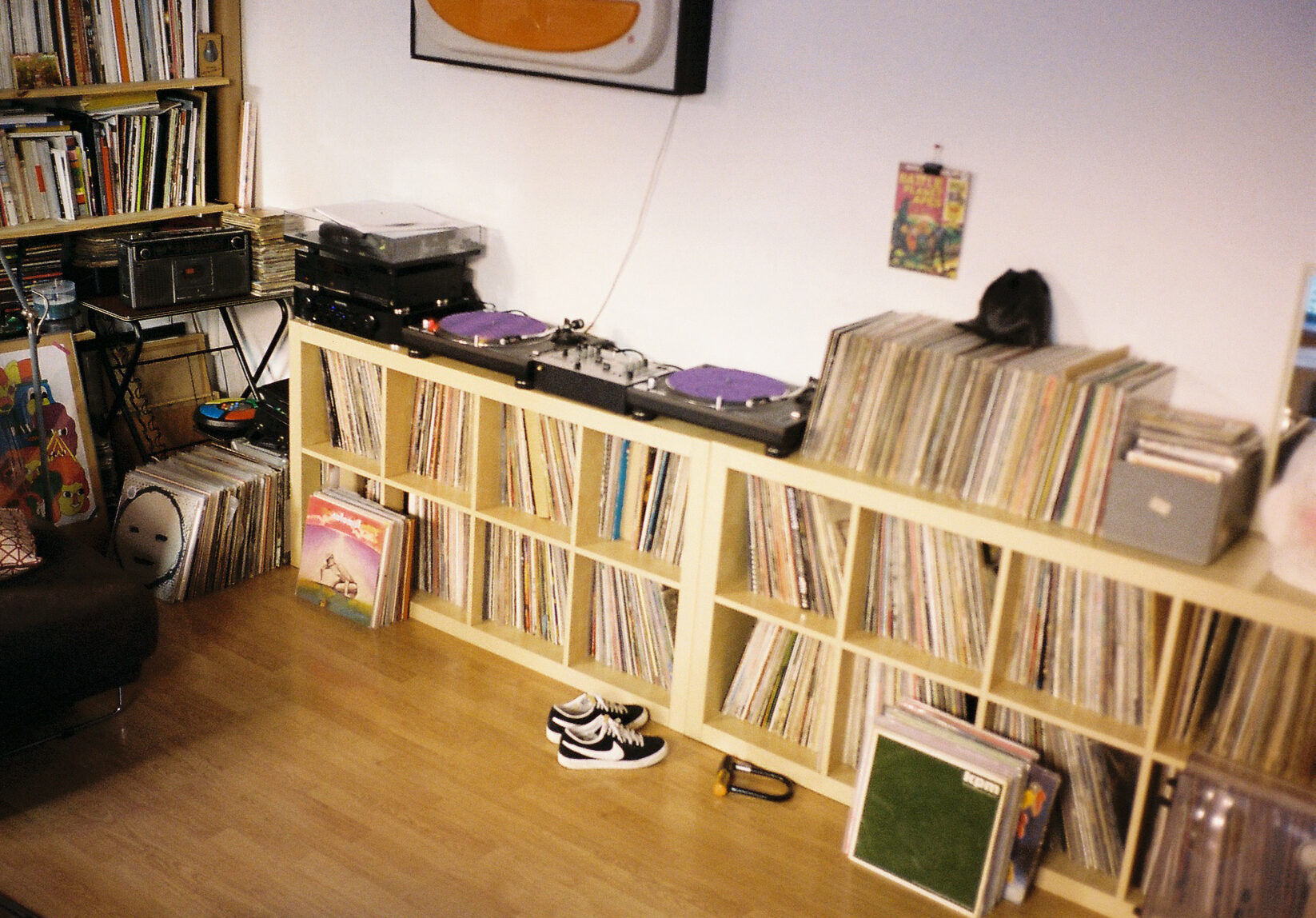 The last work of art he bought.

“The last work of art I bought was an exhibition in New York at Mudd Guts, which is a tiny gallery by Marc Cross, a graffiti artist and tattoo artist from there”. 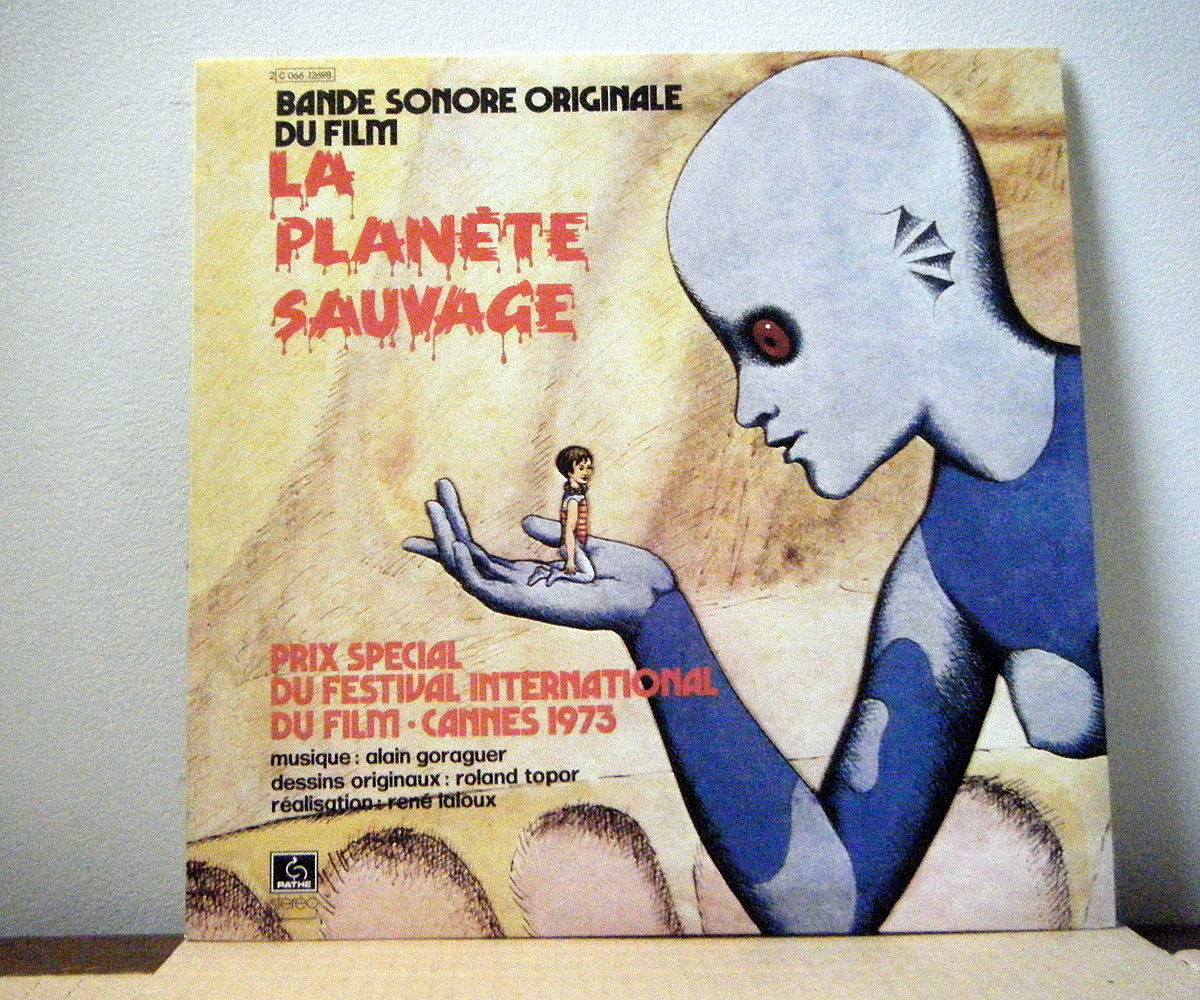 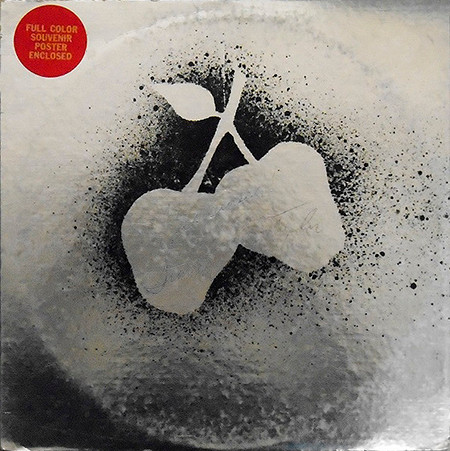 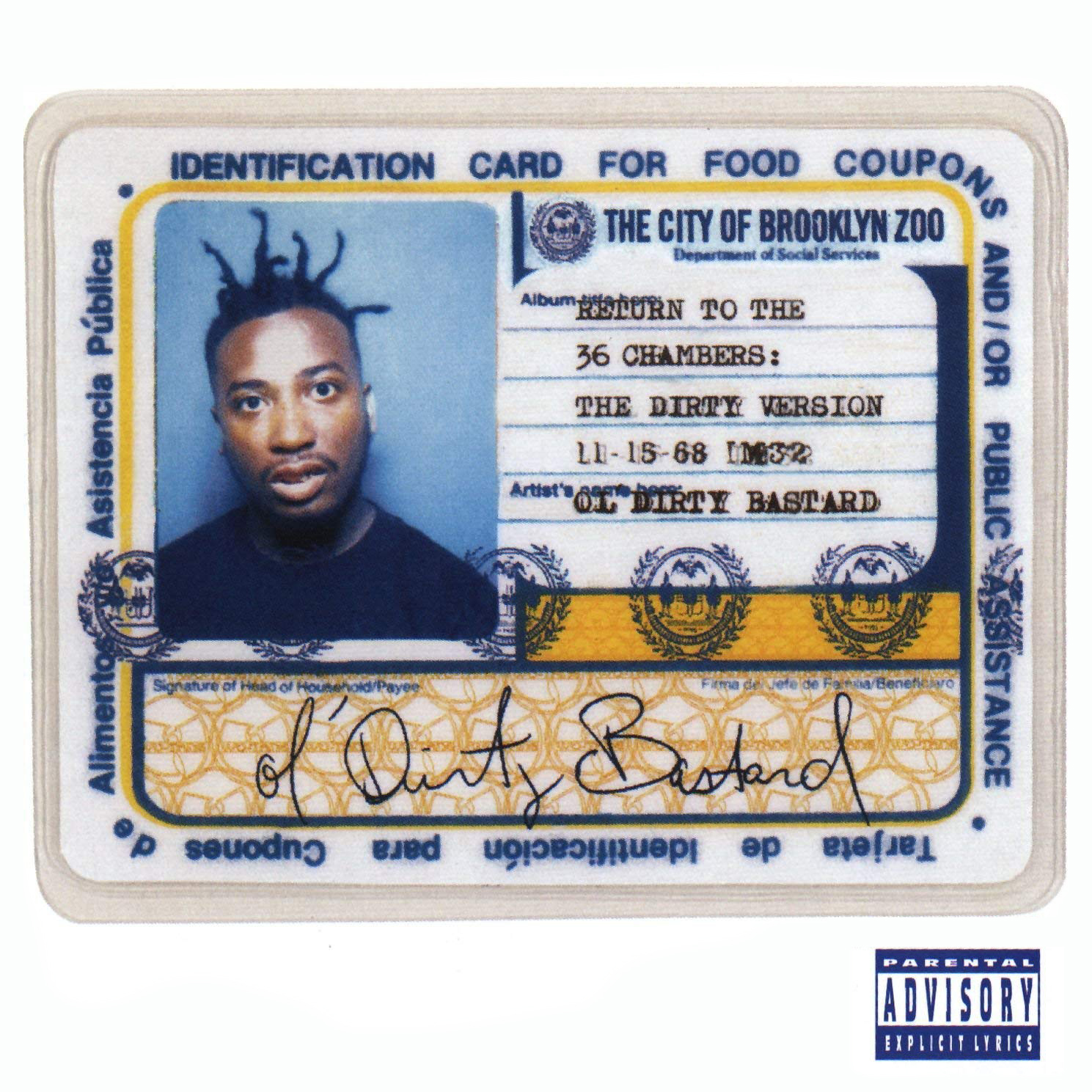 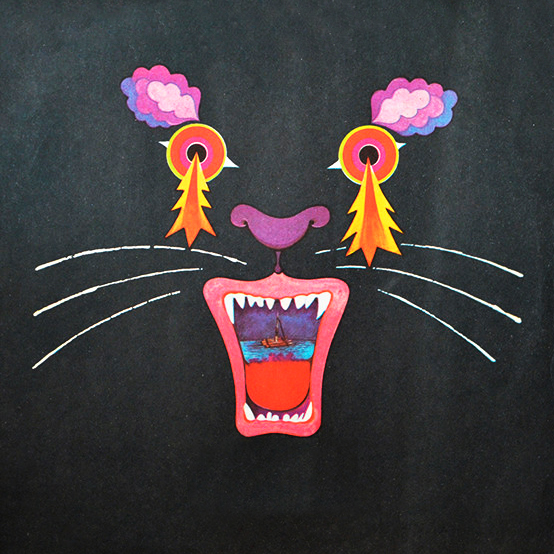 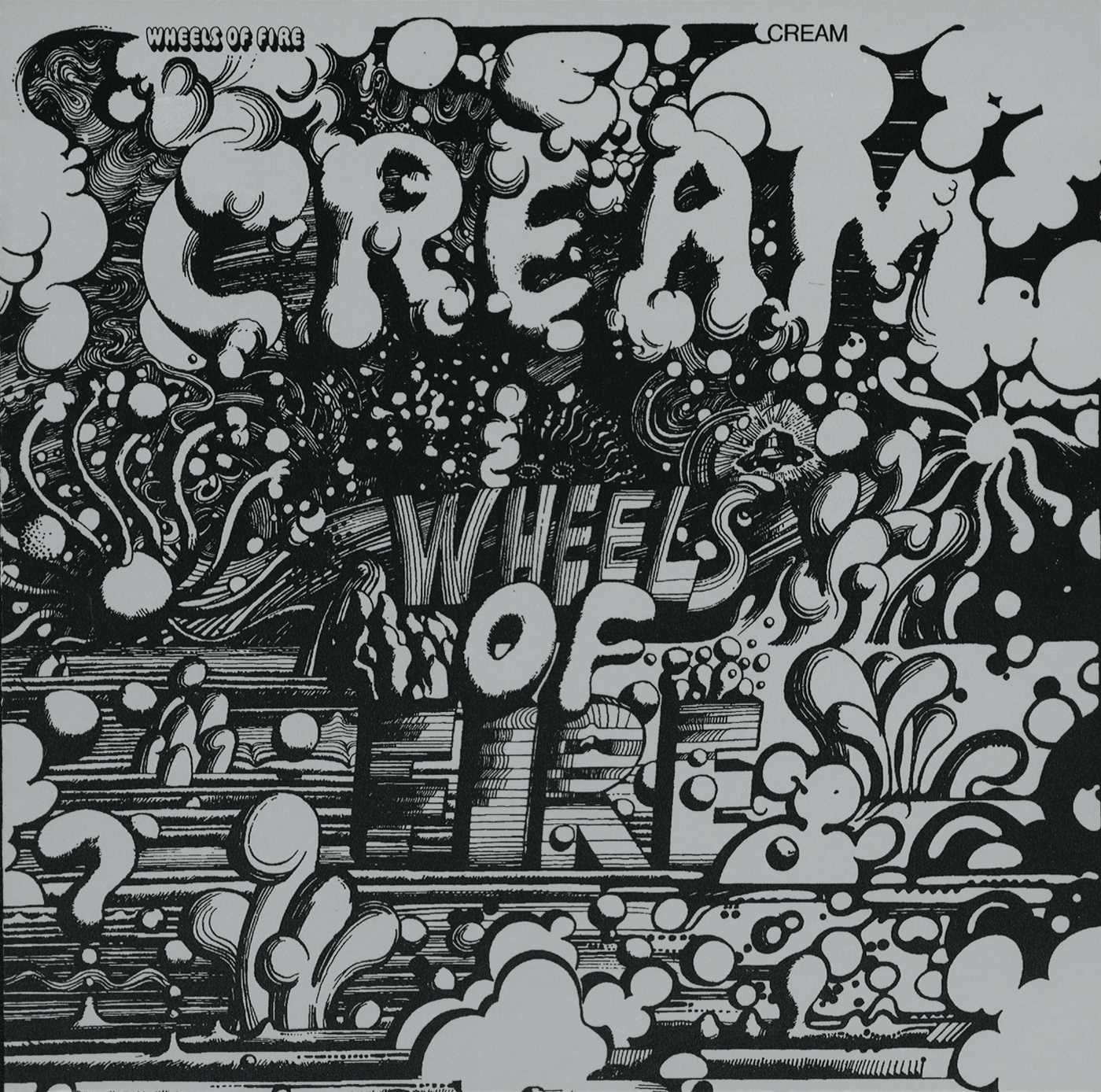 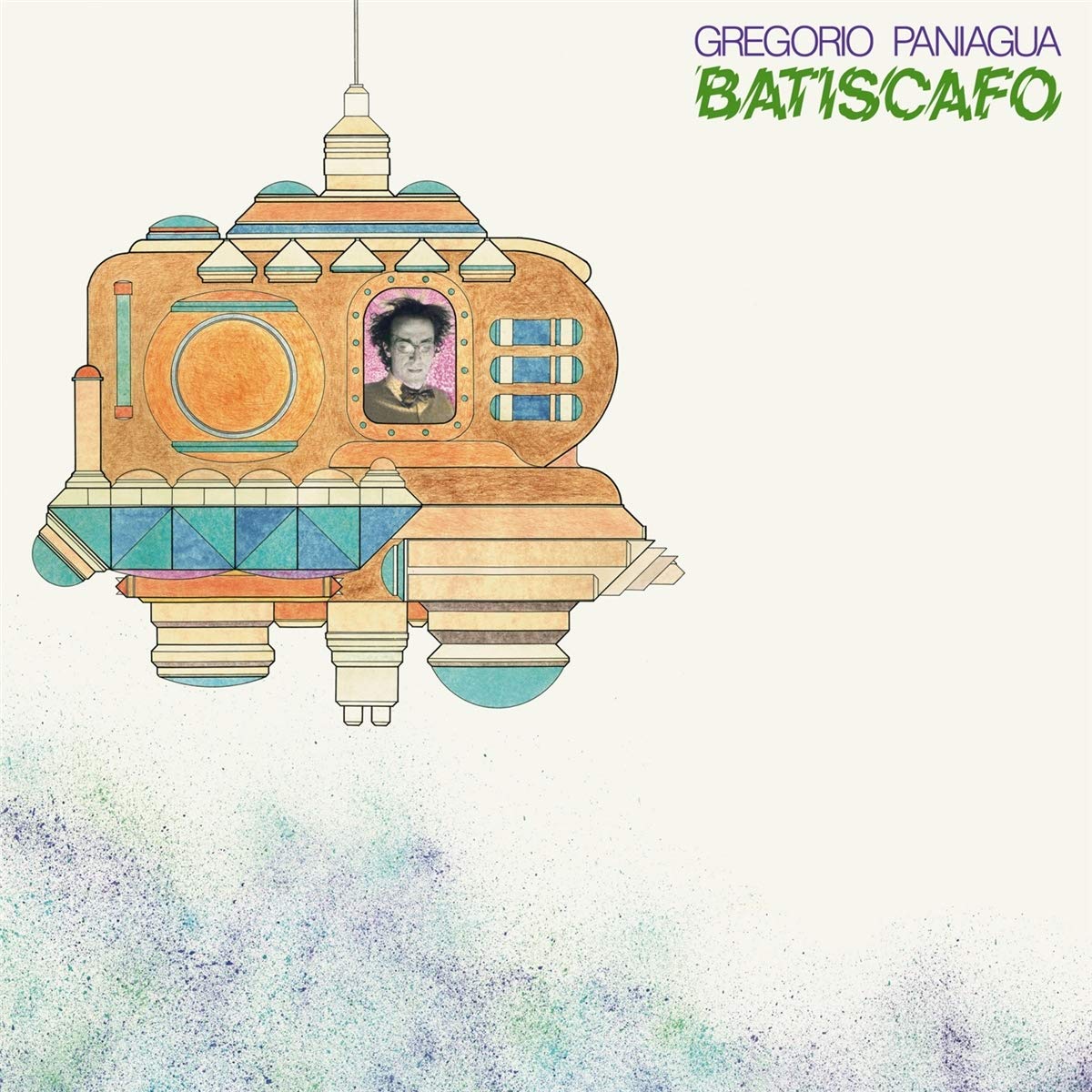 Covers that inspire him

He is a fan of photography.

Nano does not consider himself a collector of photography, but he does tell us that it is very present in his house in the form of prints and photobooks. Among his collection he highlights photographers such as Ed Van der Elsken, Jim Goldberg and Larry Clark, whose print was acquired in the 2021 exhibition “Larry Clark, Selected Works: 1963-1979” at the Madrid gallery 1 Mira Madrid.

“I have several pieces from the Magnum archive, which they bring out from time to time in small format, in the end photography is super present and the books I’m catching at Ebay auctions and almost all of them are photobooks.” 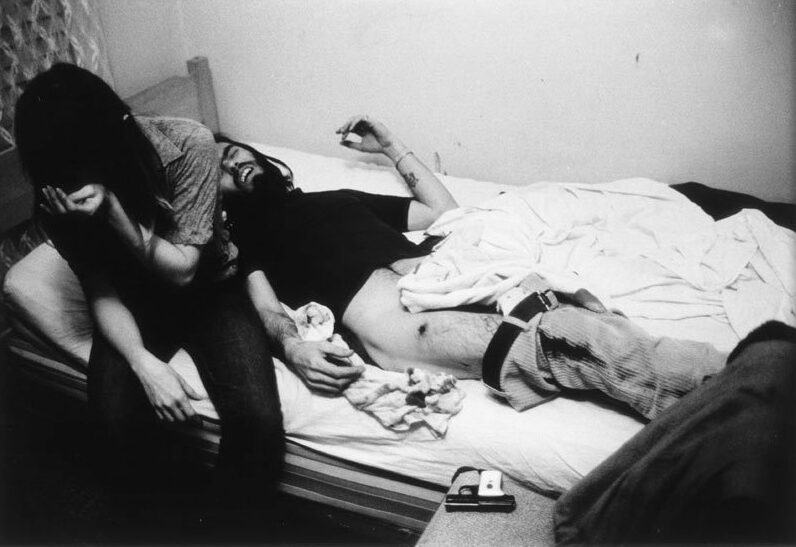 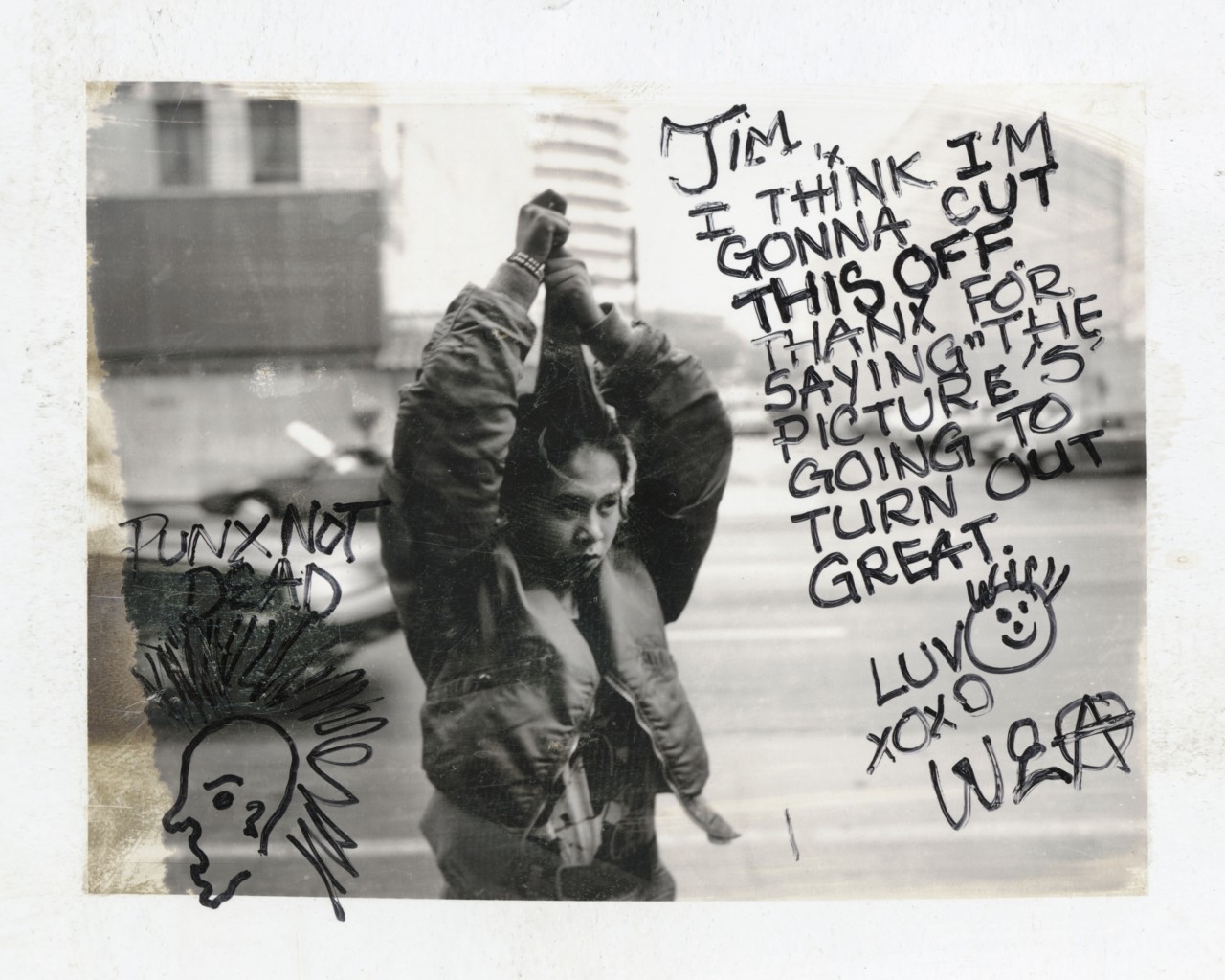 “Raised by Wolves” by Jim Goldberg

On his moments of creation…

“I like to be talked to while I’m creating” and so he puts on audiobooks and podcasts on a wide variety of subjects in the background. The last audiobook he listened to was an autobiography of Dapper Dan, a Harlem tailor who used to design suits for gangsters and rappers during the 80s.

As for podcasts, lately Nano has taken a liking to ones that discuss magic and the occult such as “What Magic is this?”.

“There are several podcasts on there that I listen to on a recurring basis that deal with the world of magic and the occult, and it’s reflected a little bit in the paintings I paint, although it’s on a fairly intimate level, it’s not at all obvious.”