The Countdown to UVNT 2023 Begins 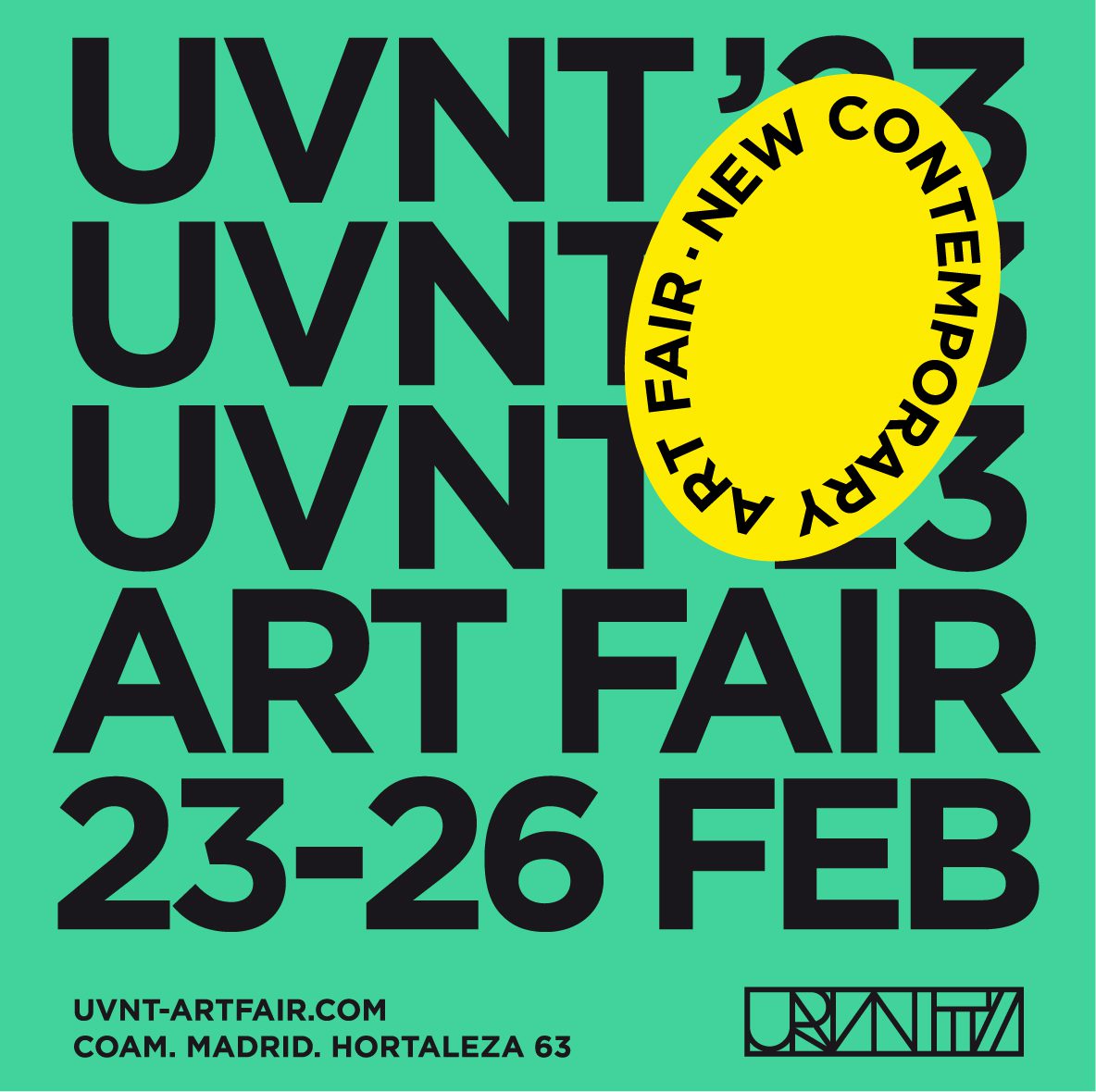 From 23 to 26 February, UVNT Art Fair returns with more galleries, more proposals and more space at its COAM headquarters in Madrid.

With six editions under its belt, UVNT has grown by creating a different proposal where the most current art and new languages have found their platform to make themselves known. The new edition, in February 2023, will open its doors to continue to be the essential appointment that allows to approach the current that critics have called New Contemporary Art. Once again, painting as a support and the new figuration as a movement will be the main protagonists. It is in the fair s DNA to open up to the latest trends in art and bring them closer to the Spanish market.

In its seventh edition, established as the most groundbreaking and fresh fair, UVNT will be held at its usual venue at the Colegio Oficial de Arquitectos de Madrid from 23 to 26 February. Located at number 63, Calle Hortaleza, COAM is a multi-purpose space with a central garden, always presided over by a work of public art. of public art.

UVNT is a fair in constant evolution and with a consistent and contemporary art proposal that dares to use new languages that don t understand labels, explains Sergio Sancho, founder and director of the fair. And he adds, the event aims to generate diverse spaces for creation and dialogue, positioning itself as a connector of the different agents in the art world .

A history in numbers and big names

“Over the last seven years we have confirmed that there was a space for a fair that would welcome artists who are highly valued and sought after on the international market and who had no easy place in the Spanish fair circuit. I am thinking of Javi Calleja, Rafa Macarrón or Edgar Plans, and artists who work in similar languages. We have helped to bring artists such as Ana Barriga, Marria Pratts, Ela Fidalgo, Filip Custic… This year we are presenting at the fair the work of artists who are making a very strong impact on the international contemporary scene, such as Larissa de Jesús, Miju Lee, Magda Kirk, Francisco Mendes Moreira, Takeru Amano, Theo Mercier, Austyn Taylor, Ornella Pocetti and Erkut Terliksiz. Our fair has enriched the Spanish market by attracting a diverse range of national and international galleries, being richer than ever in discoveries and giving space to new artistic voices. We have also committed ourselves to the city by making public art interventions in its streets and squares to promote its cultural transformation, says Sergio Sancho. In six years, the work of more than 450 artists has been exhibited, with more than 50,000 visitors.” 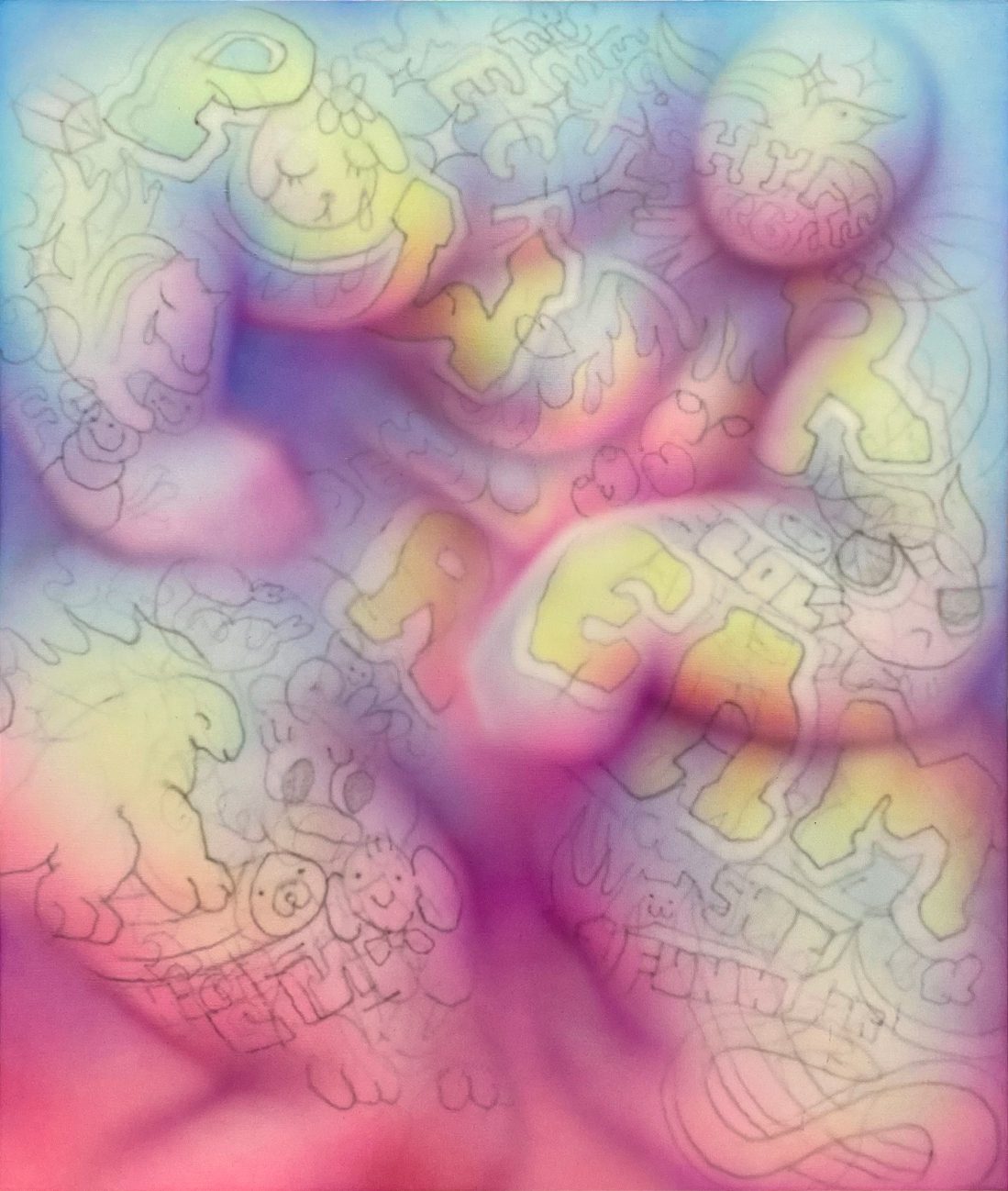 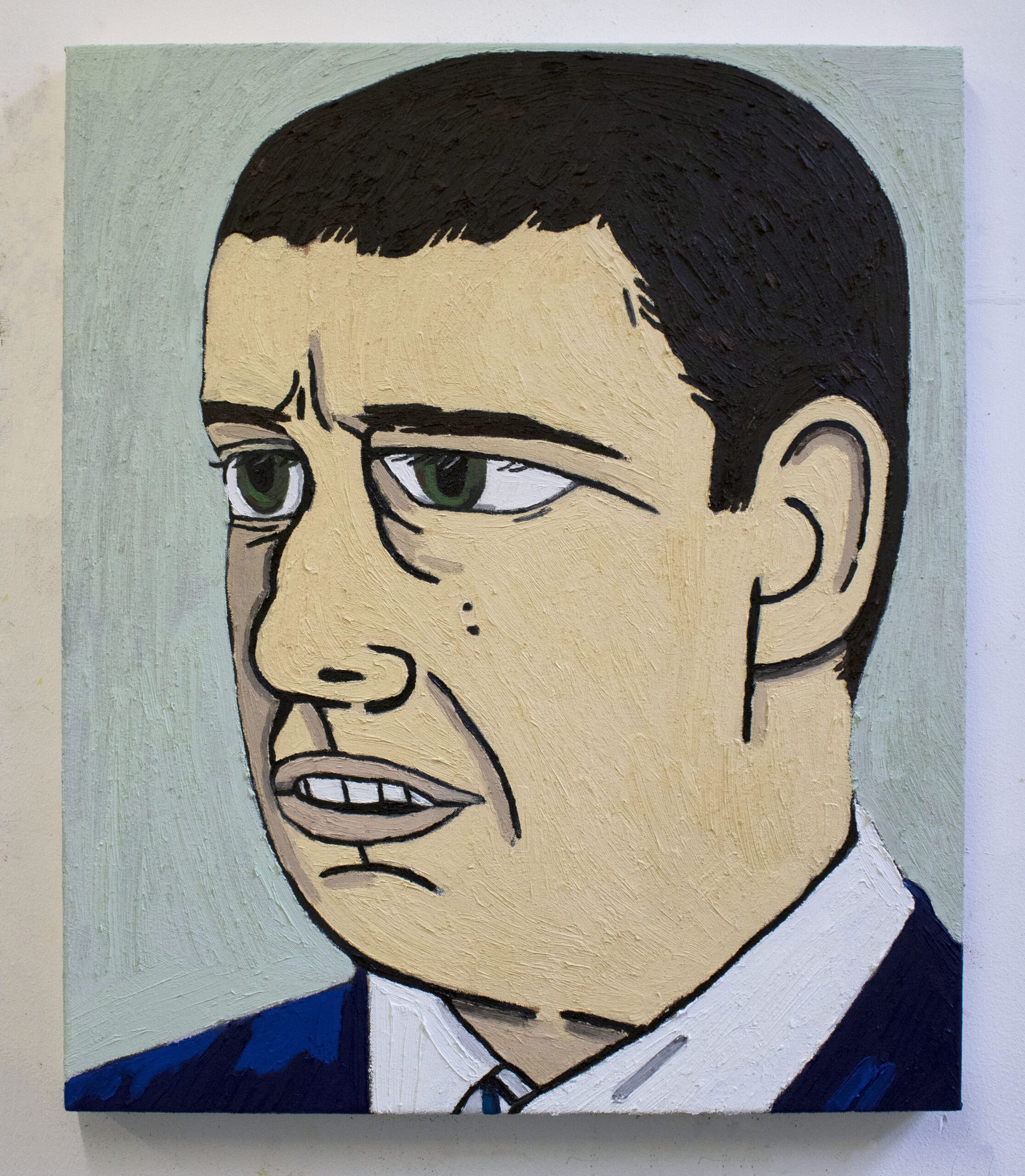 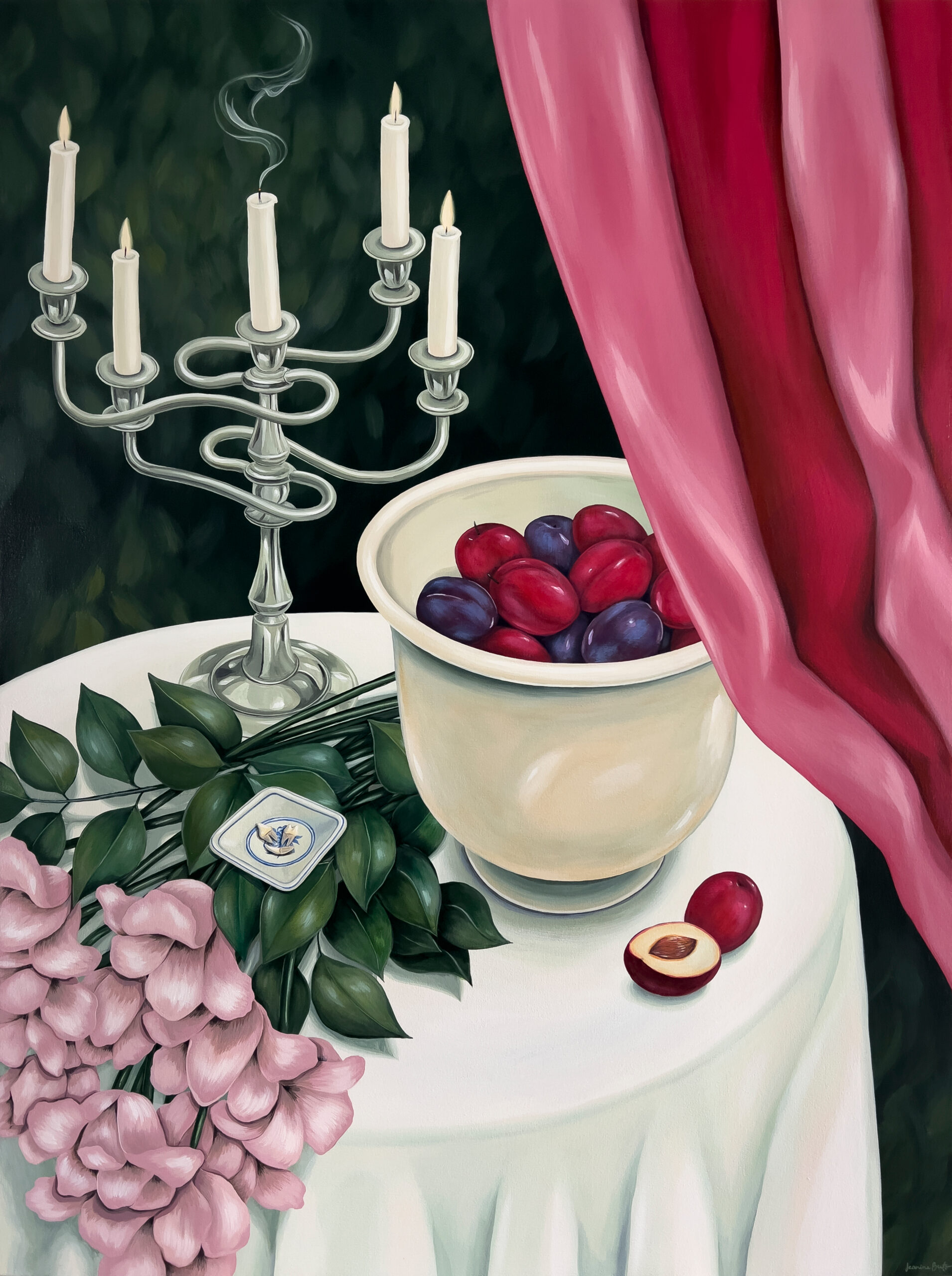 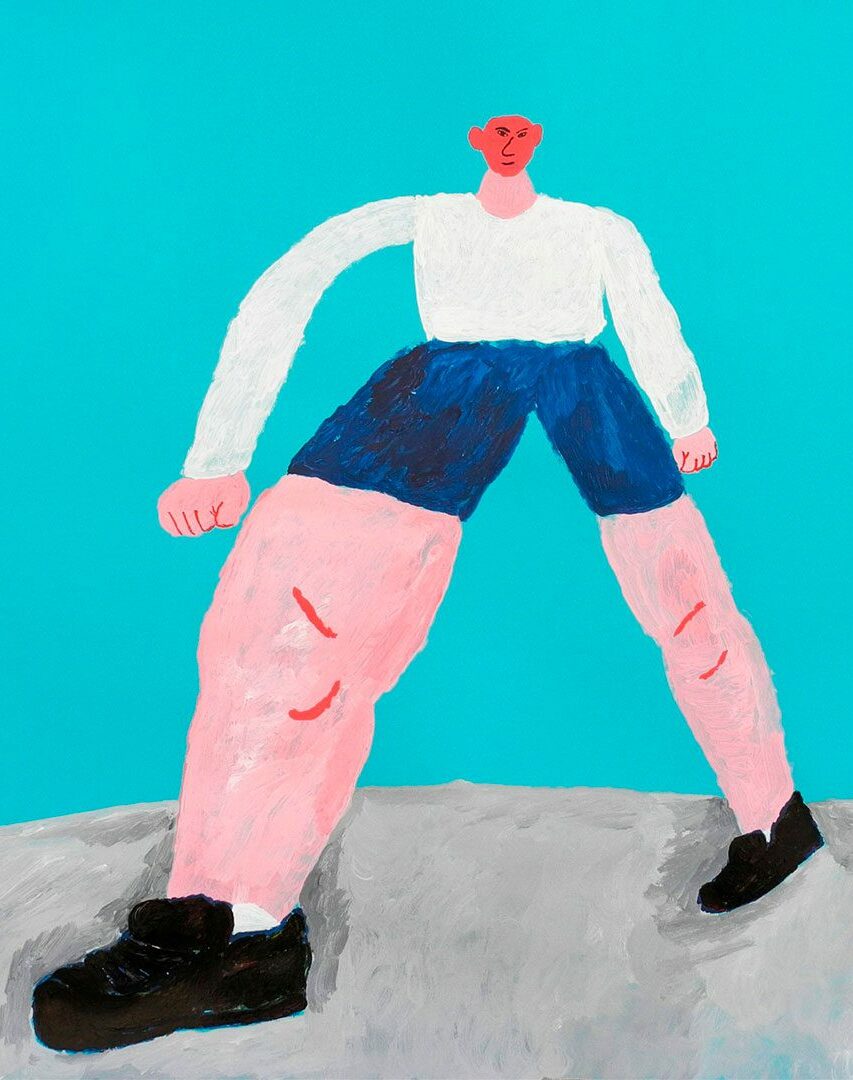 UVNT also has a section dedicated to Young Galleries, young galleries that are making a name for themselves in the market and focus on the discovery and promotion of young artists. This year Lage Egal (Berlin), Di Gallery (Seville), Gabinete de Dibujos.

The fair is also a meeting point and a place for learning. With the aim of connecting people with art and its environment, in 2017 the UVNT Mahou Talks were born, days of talks, debates and artistic activations, in which profiles from different fields (art, design, conservation…) meet to talk about art and law, young collectors or new contemporary languages. In each edition, the space is designed by prominent artists or architects who propose it as if it were a work or artistic intervention. Other years have seen the participation of: Pareid Architecture (2022), TAKK (2021) or Penique Productions (2019) among others.

In 2023, the studios Palma (Mexico) and NULA.STUDIO (Madrid), have merged to shape this space and explore the limits of reality and material fiction. Their joint proposal, Fake Real- ness, is an installation that investigates the creation of new materials and revaluates the elements that reflect a technological evolution that questions the limits of material fiction.