The art critic Alejandro Ratia published: One could speak of Humanario to define Alva Moca's Gallery of characters those who he applies his peculiar plastic treatment. Between the freshness of Street Art and the most rabid expressionism, the artist drives his characters to the limit in which the human becomes an xtraterrestrial, a divinity or a dangerous beast, which he lurks in a paradoxically, increasingly inhuman society.

Alva Moca was awarded a degree in advertising from the University of Segovia. It was here that his interest in visual art blossomed, prompting him to study illustration. He then moved to Madrid and studied design, animation, and lm post-production.

Since 2004, he has worked as a freelance graphic artist, art director, graphic designer, illustrator, and animator for a variety of agencies and art and television producers. He has worked as an art designer for some Pedro Almodovar’s films.
His artwork is a mix of collage, illustration, graffiti, painting, and the use of recycled materials. All of these mediums have been greatly influenced by graphic design. His artwork has traveled around the world, Milano, London, Spain, Mexico, Peru, Chile, United States, Ecuador....

He has lead the Project GUDWUD and has written and illustrated HÉROS.

A highlight of his artistic career is his work with his brother, Chalo Moca, as the artistic duo Fratelli Moca. 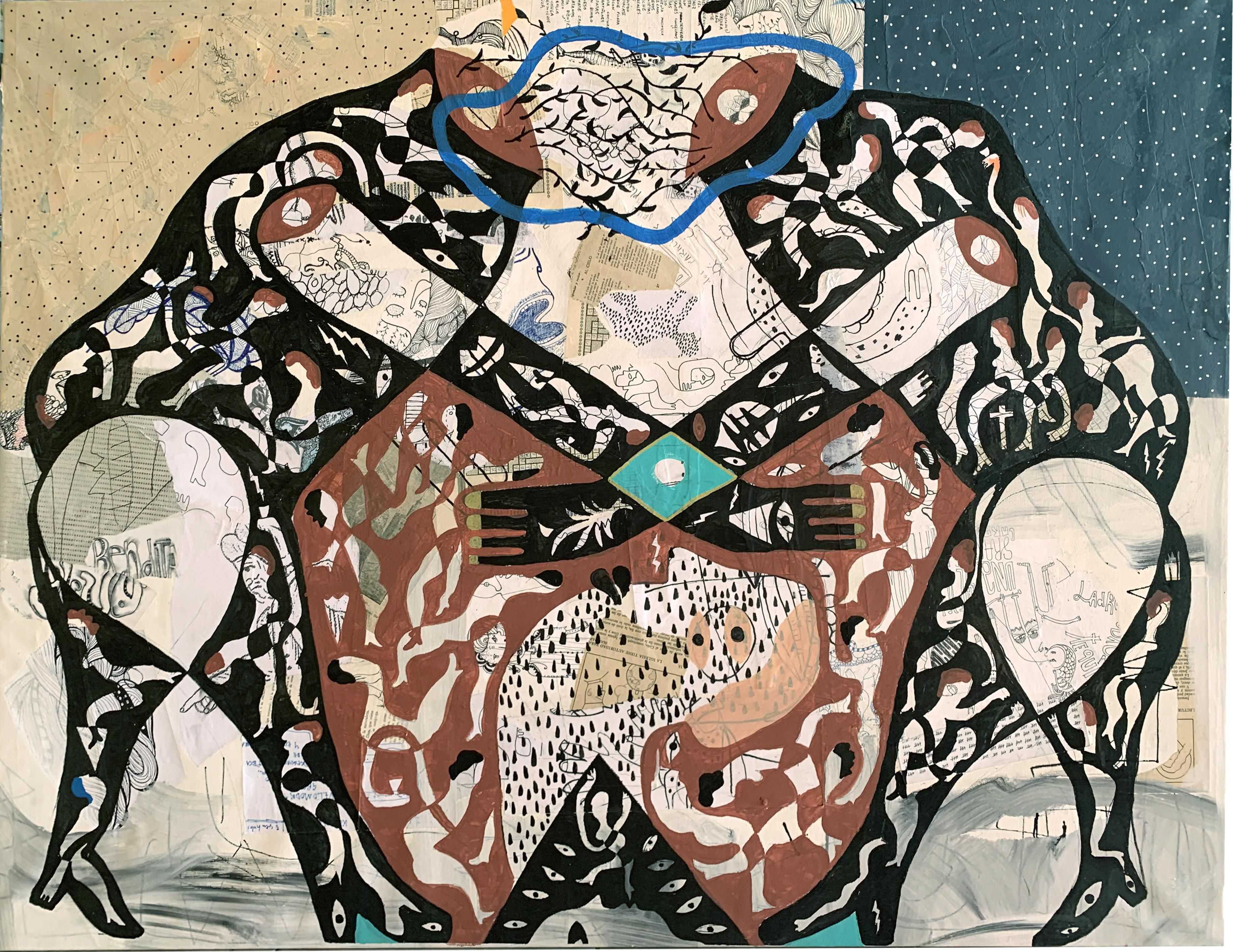 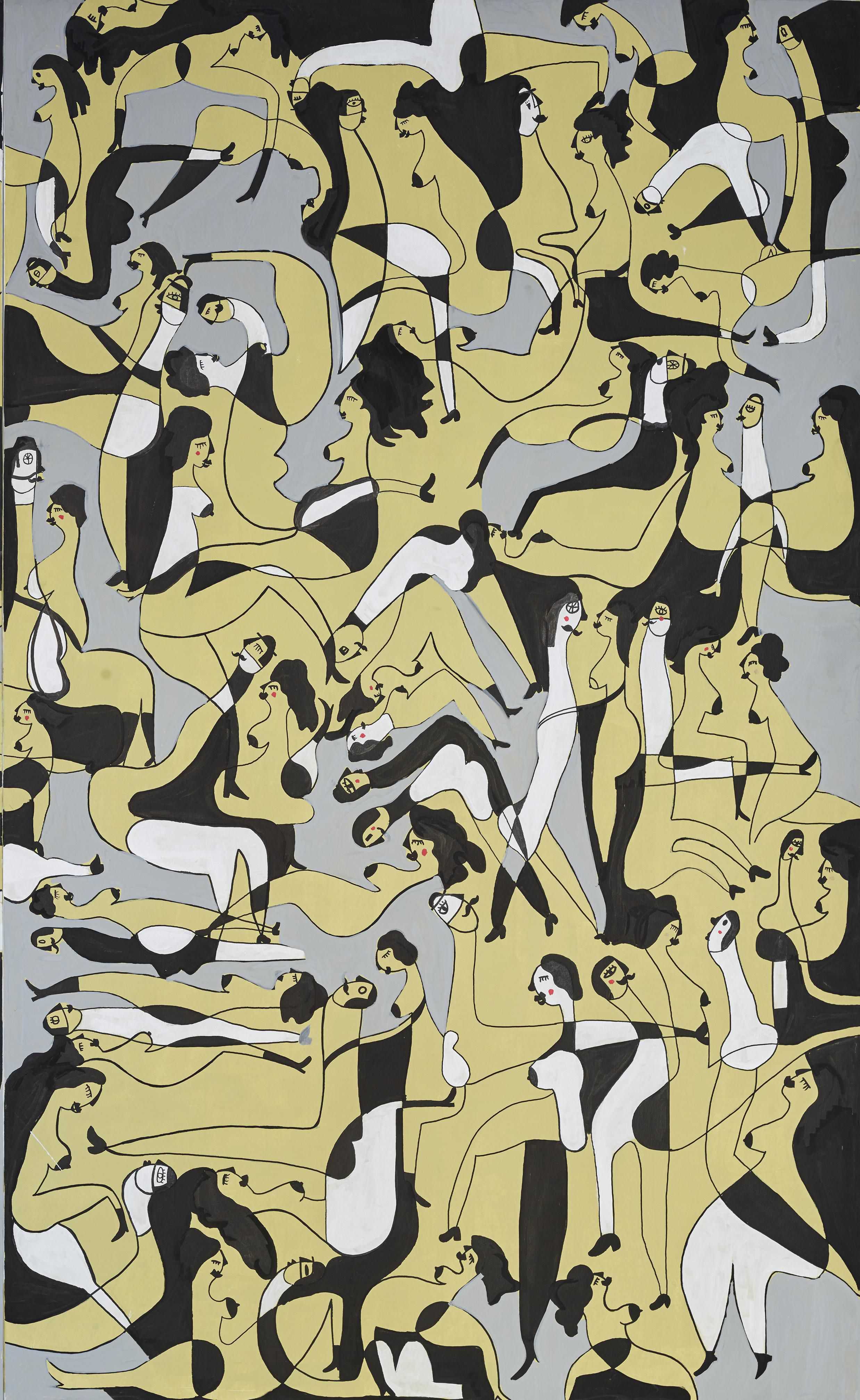 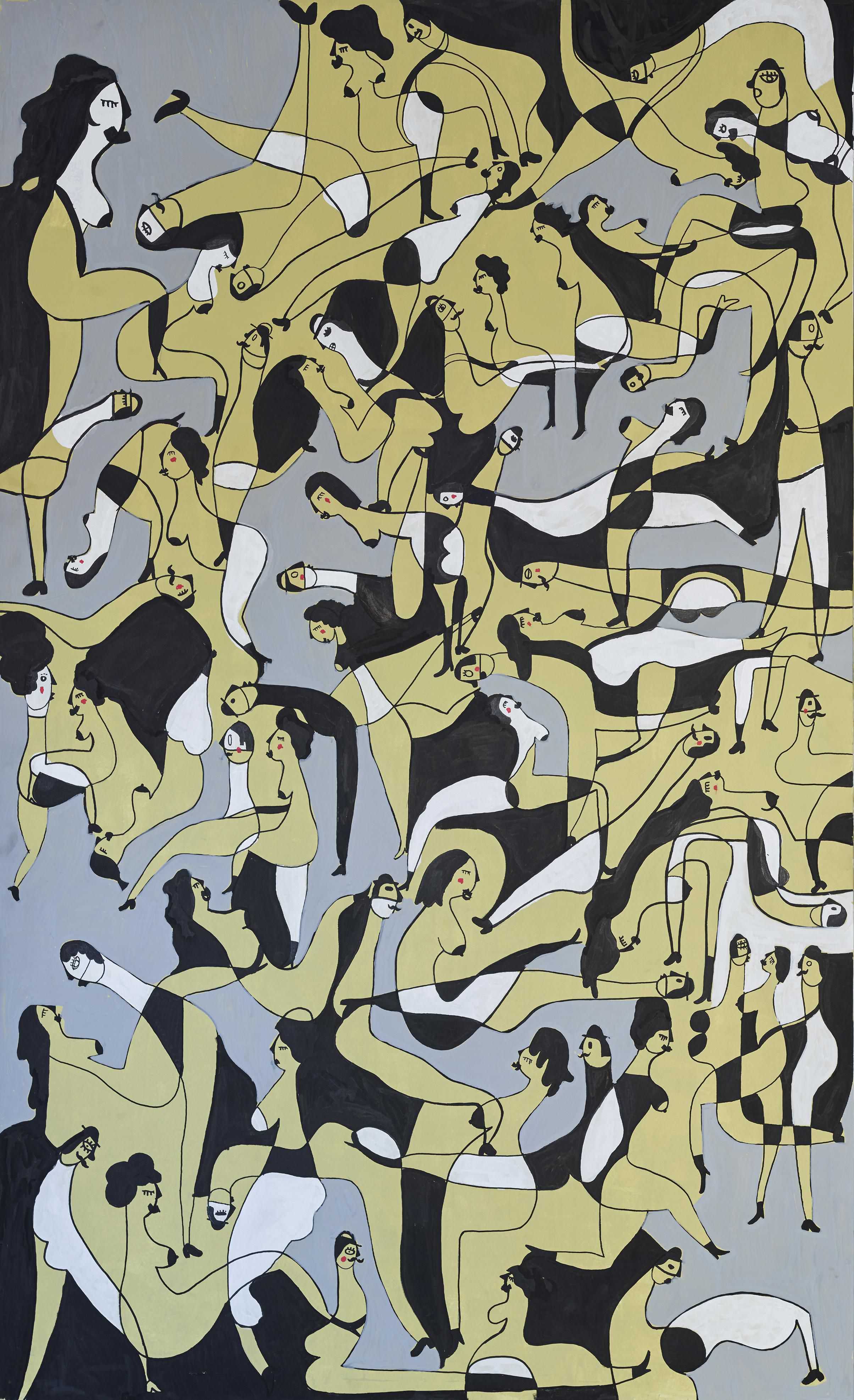