Carlos Nicanor was born in 1974 in Las Palmas de Gran Canaria. He graduated in Fine Arts at the University of La Laguna and began exhibiting his work in 2002. His works have been selected in biennial exhibitions both in Las Palmas and Tenerife, deserving first prizes such as the Excellens Prize for sculpture of the Royal Academy of Fine Arts of San Miguel Arcángel (2011) or the First Prize Manolo Millares of Sculpture of CajaCanarias (2009). In 2006 he held his first solo exhibition, which he titled Buscador de nortes, in which under the motto "Where everything is done and everything is to be done" he would present a collection of veiled tributes to some of the sculptors he admires, Brancusi and Giacometti among others. Among his exhibitions highlights the retrospective of his work in 2020 at the Cajacanarias Foundation in Tenerife "...Dile a Caronte que le traigo flores".

Nicanor is a Brossanian sculptor. It is enough to see some of his latest works to understand that his creativity aspires to give shape to a work that will be a caustic alteration of the object and its meaning, always proposing a new and unusual one, and that such work postulates in many cases a Dadaist position that brings him closer to Arp and Duchamp.

Carlos Nicanor's sculptural intensity is originally poetic. Perhaps that is why his work seems so comfortable and rigorously expressive when he makes his own the legacy of the avant-garde, especially Dadaism, and its ability to make self-sufficient objects, closed entities with which a cultural key is essential to communicate. 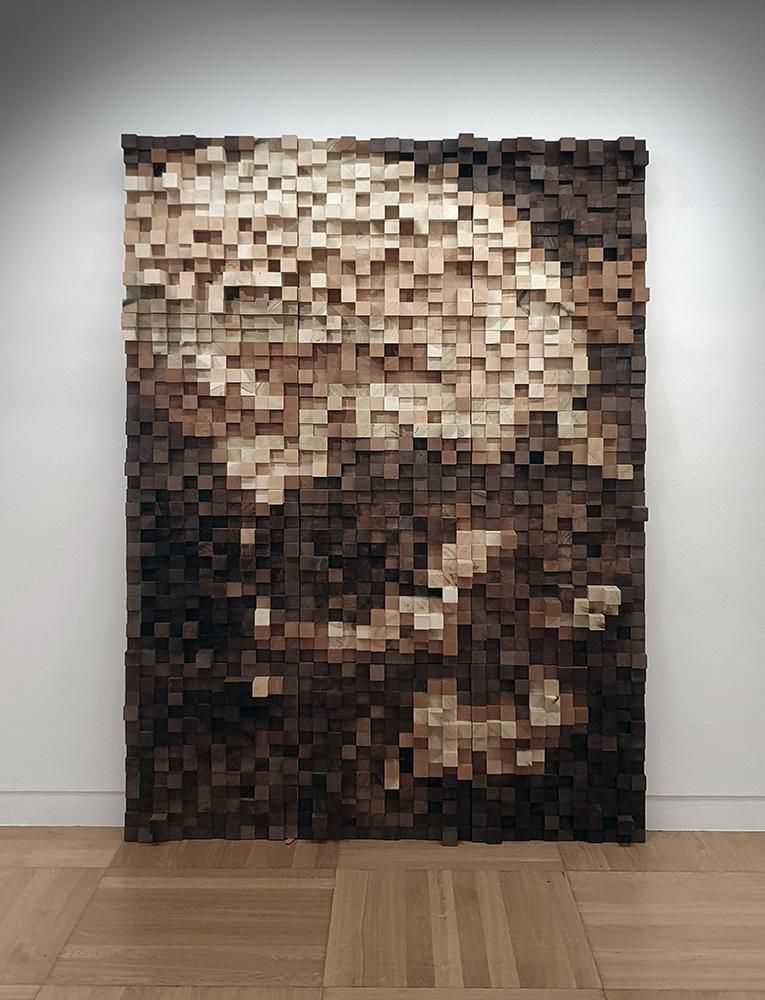 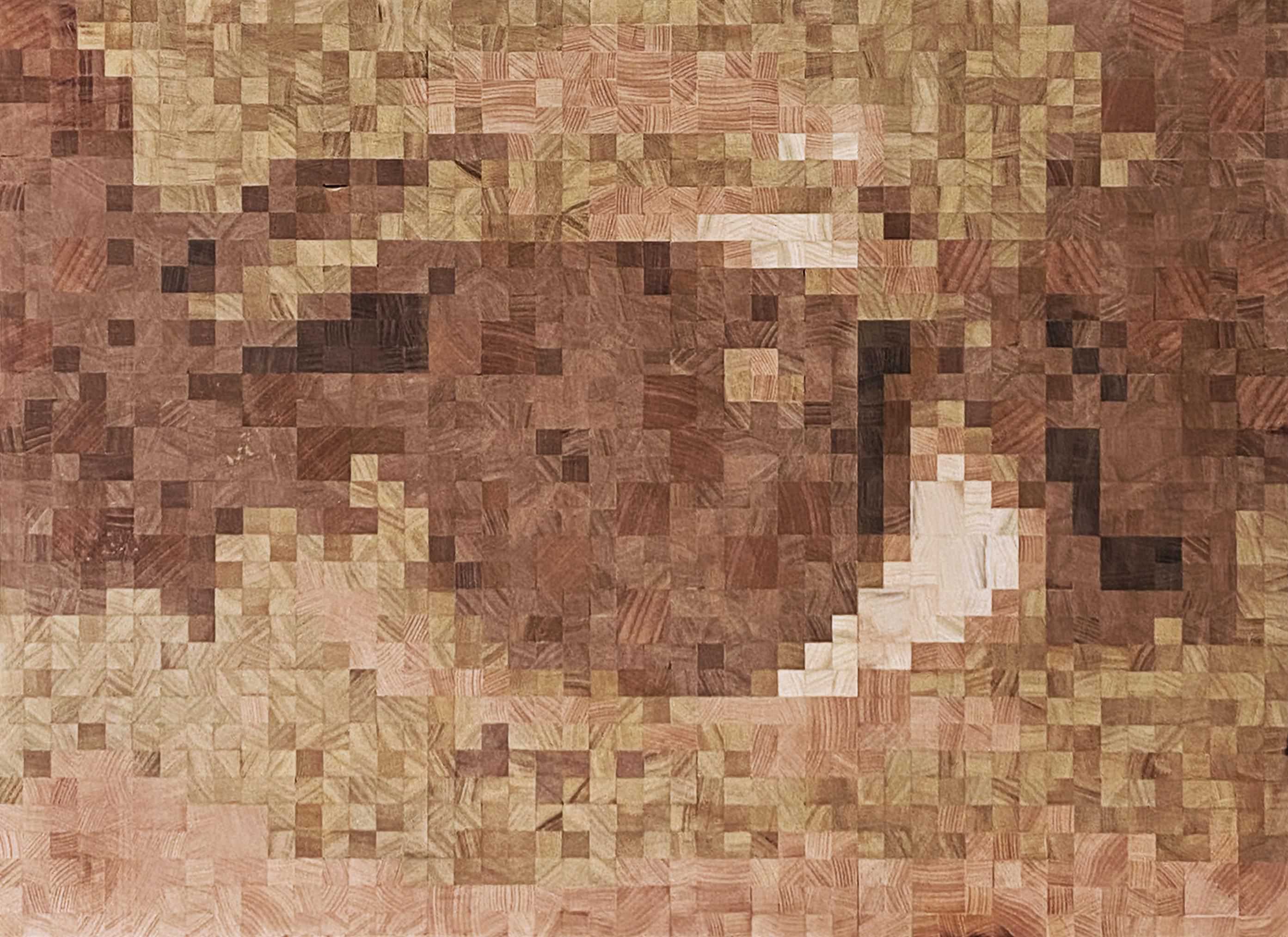 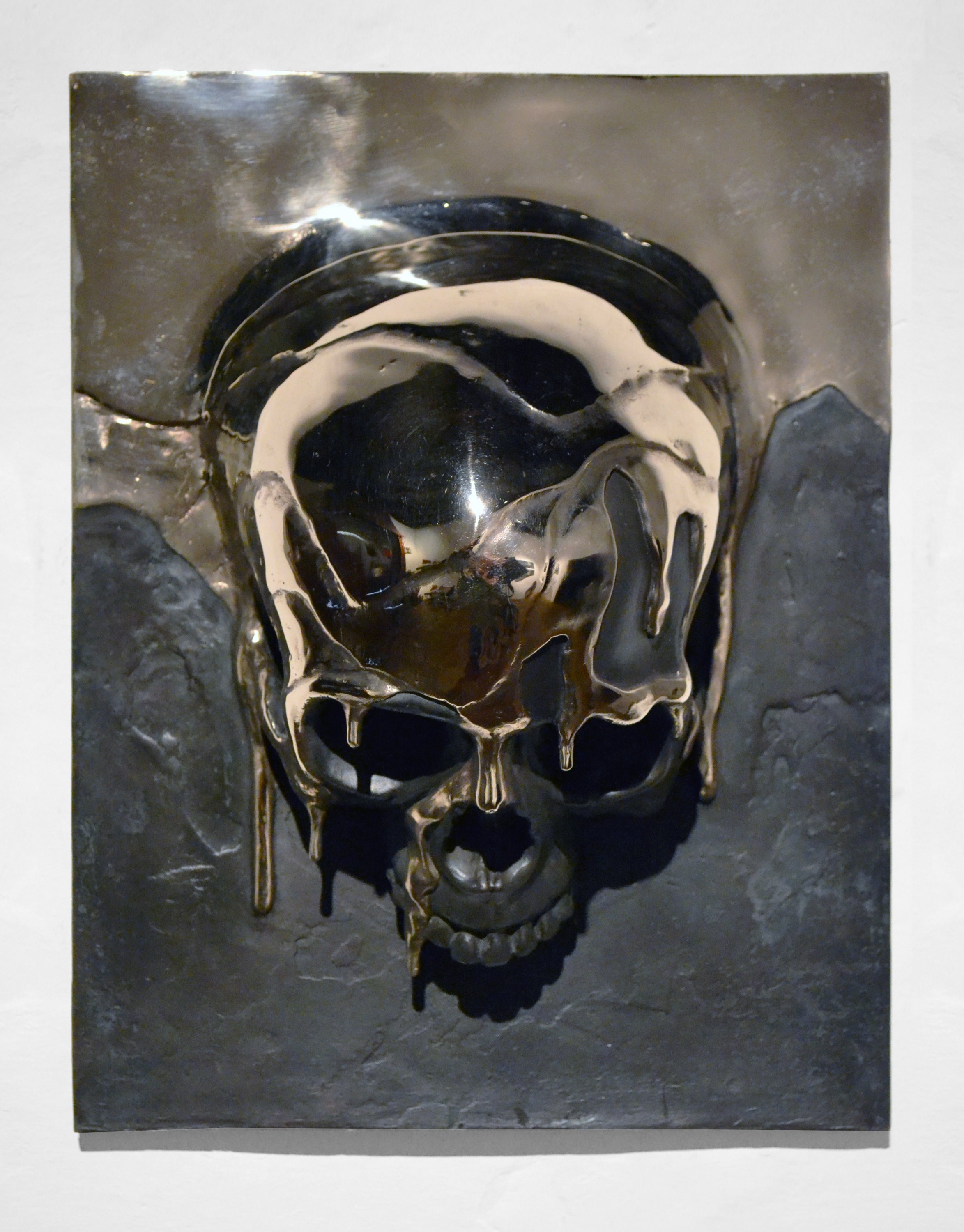 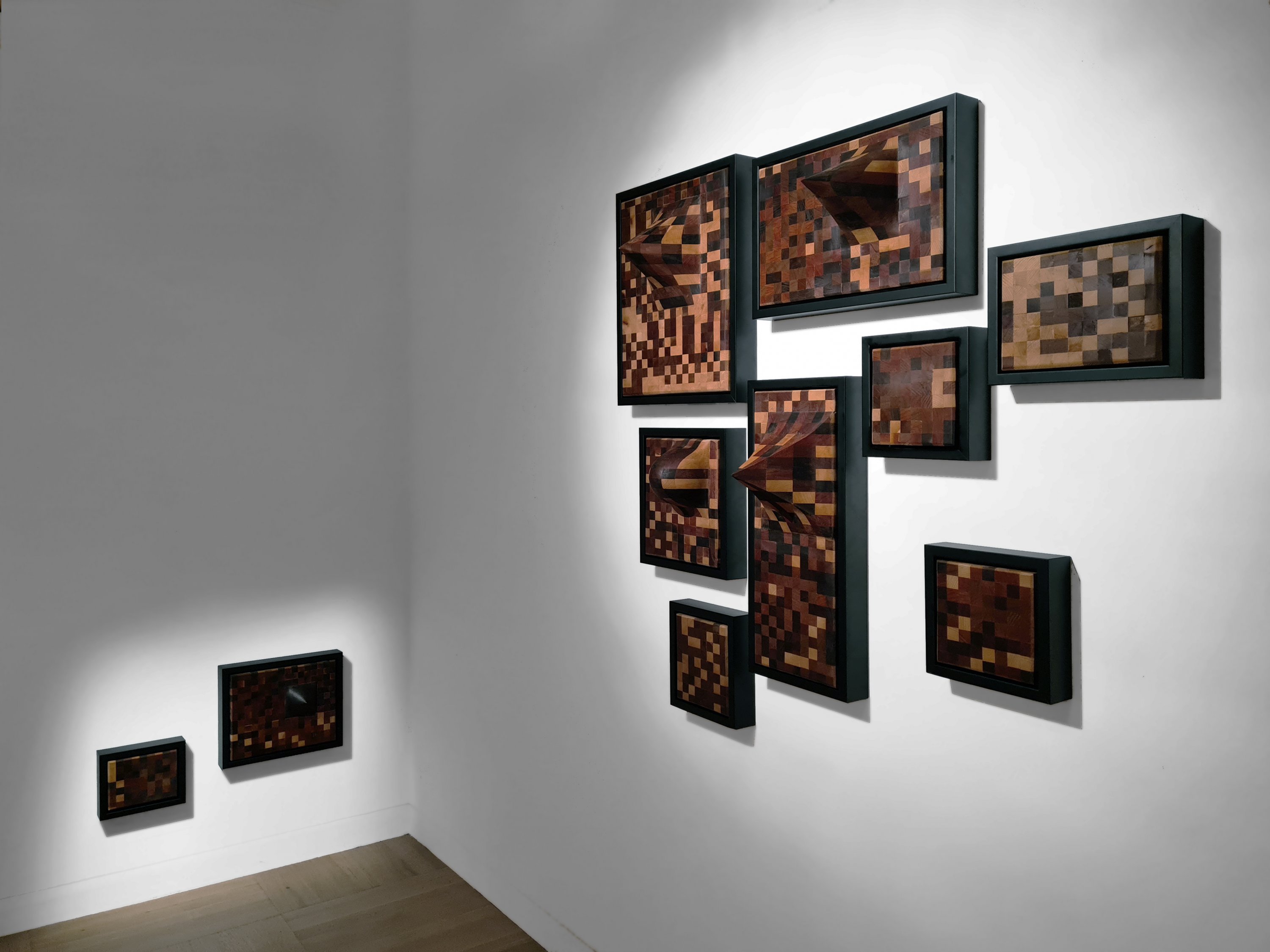 "Portrait of the iReal Family" 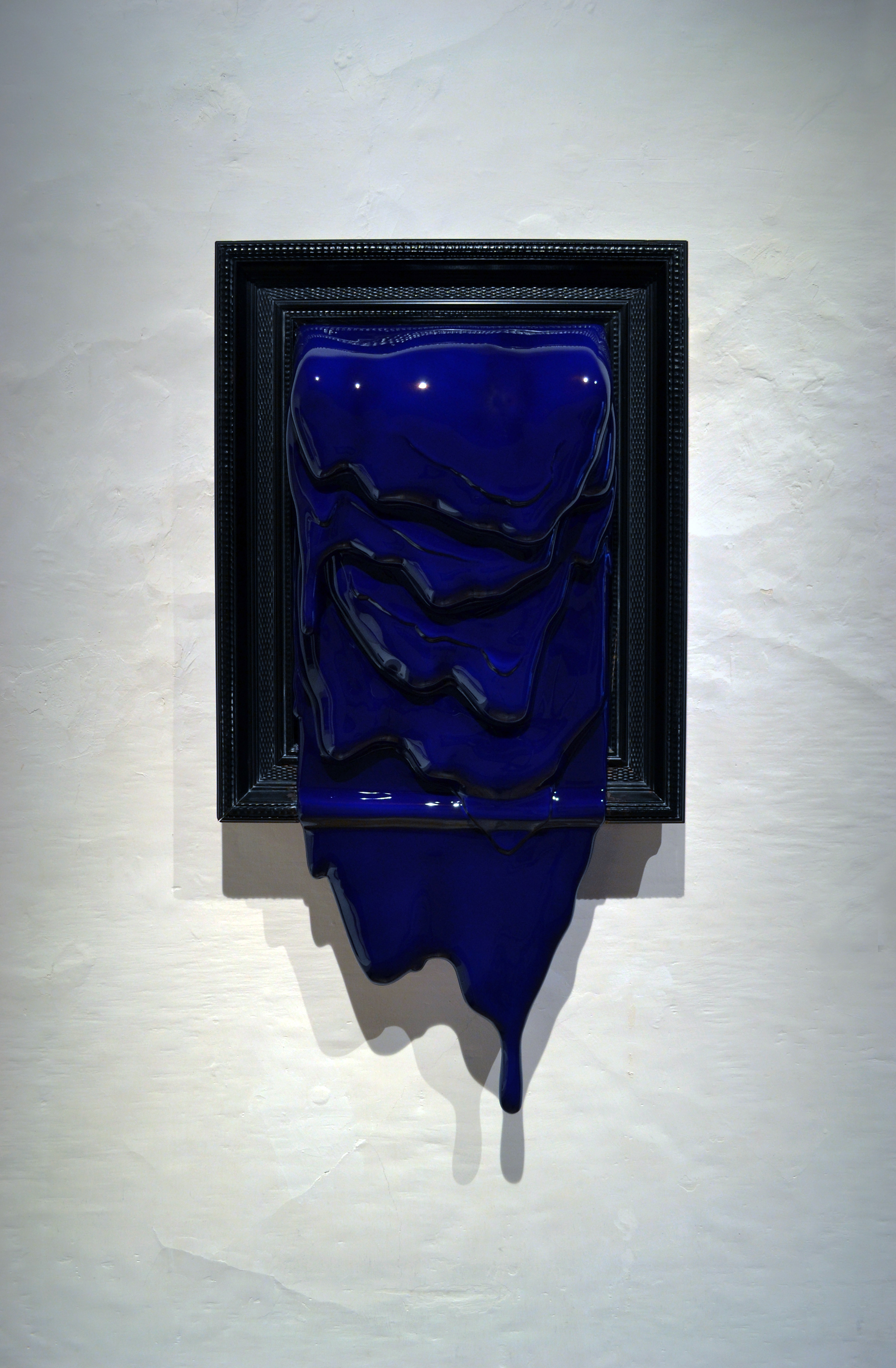