CHALO MOCA is Gonzalo Moreno Causapé. Human being, autodidact muralist and graduated as advanced technician in graphic arts
specialized in illustration at the Arts School in Zaragoza. In his last year there, he was awarded a scholarship and finished his illustration studies in Milan, where he subsequently worked a year for the creative agency DUDE as Art Director Junior.
In 2009 he creates with his brother Alva Moca the duo FRATELLI MOCA. Together they carry out a wide variety of projects and exhibitions. Individually, he has participated in a series of shows, both solo and collective. He collaborated
with some galleries and he participated in some art fairs. He has also participated in many Street Art festivals and live painting events. His works have appeared in books, magazines, advertising, posters, flyers, album covers, clothing, walls and garbage cans in different parts of the world. In 2019 he was invited by PLAN8T Foundation in Changsha (China) for painting a big scale mural and exhibiting and next year he will repeat in Asia, this time in southern Taiwan, where he will develop an exhibition project for the PIER Art Center for 3 months, together with Fratelli Moca. After living and working in places as diverse as Zaragoza, Barcelona, Madrid, Granada, Seville or Milan, and spending two years in Latin America, since the half of 2020 he lives in Huesca, where he grew up. 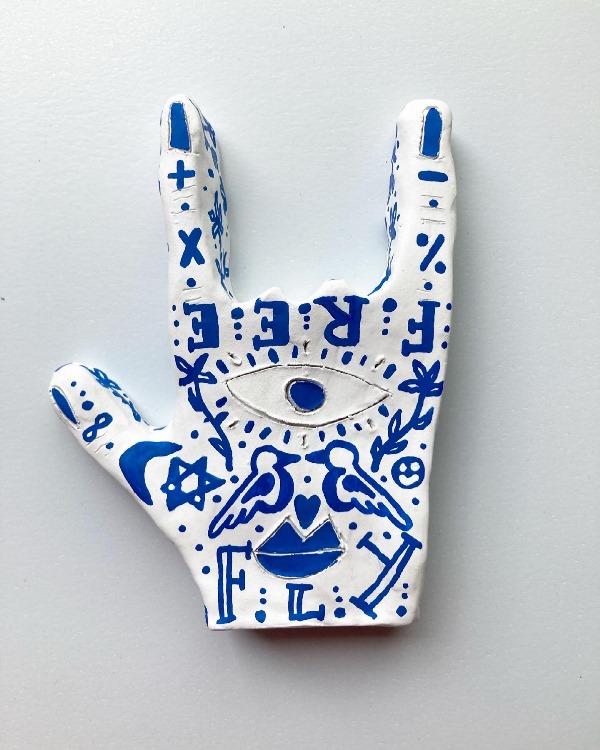 "A flying hand of a free human being" 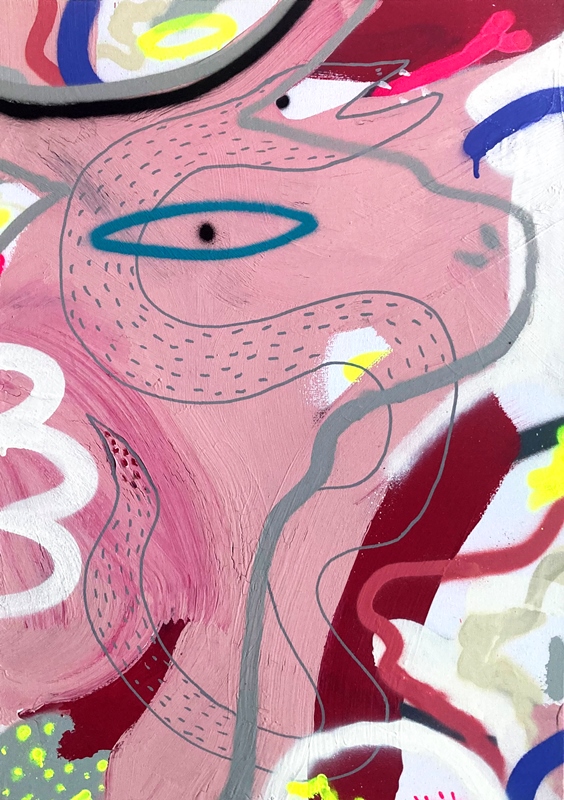 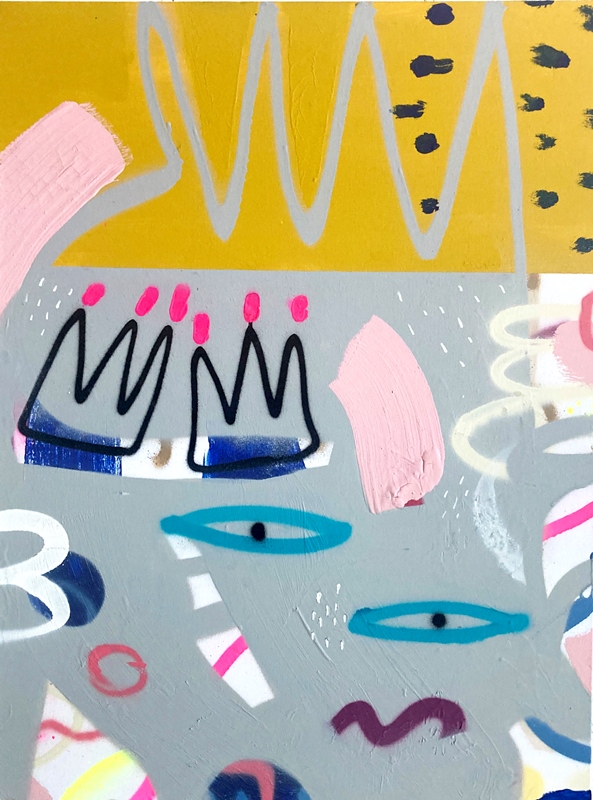