Charoula Nikolaidou is a visual artist based in Thessaloniki, Greece. She excelled with an Integrated Master’s degree 9,69/10 (Excellent), from Visual and Applied Arts of Aristotle University in 2010. In 2021, her work was published in international Bluebee Magazine, Volume 6, Amaryllis, in Voice of Artists Magazine, Issue #12, by Artitnet and Artist Talk Magazine, Issue 15, April 2021.

She participated in 5th Biennale of School of Fine Arts of Greece in 2008. She has exhibited across Greece, Cyprus, London, Paris and Geneva. Her work has been collected extensively in private collections worldwide.

In Charoula Nikolaidou’s painted worlds, the eroticism, the inwardness and the ecstasy of existence are praised. According to Nancy, the scene is adequately described in terms of the body: “The body is a scene. A meaning in action,” which leads us to presume a performance of form empowers the narrative of the drama. Where that which is being done is the extensibility and the ecstasy of “Being”. Alternatively it could possibly be seen that the “Body – Scene,” is a primitive and elemental (if not archetypal) force. 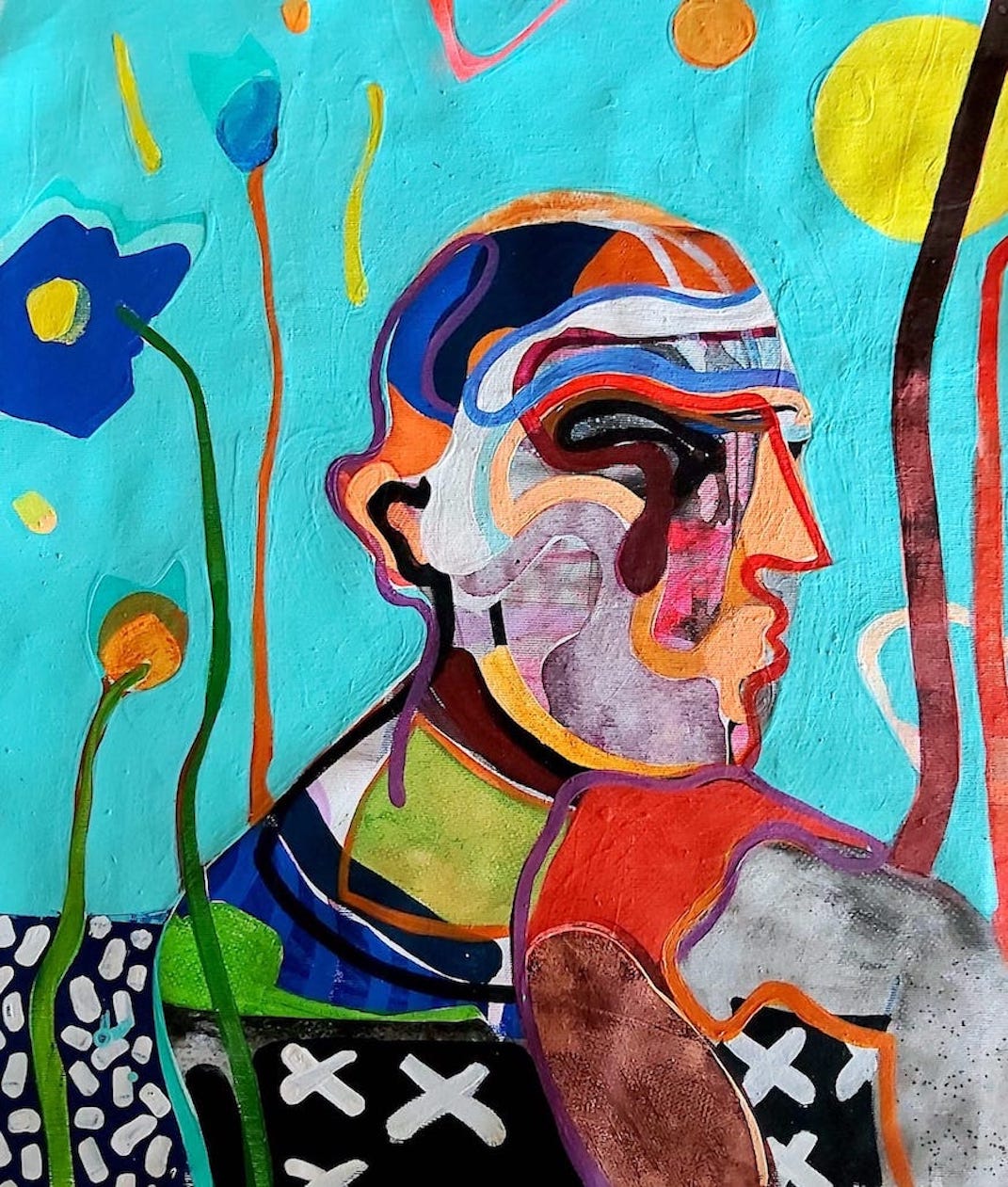 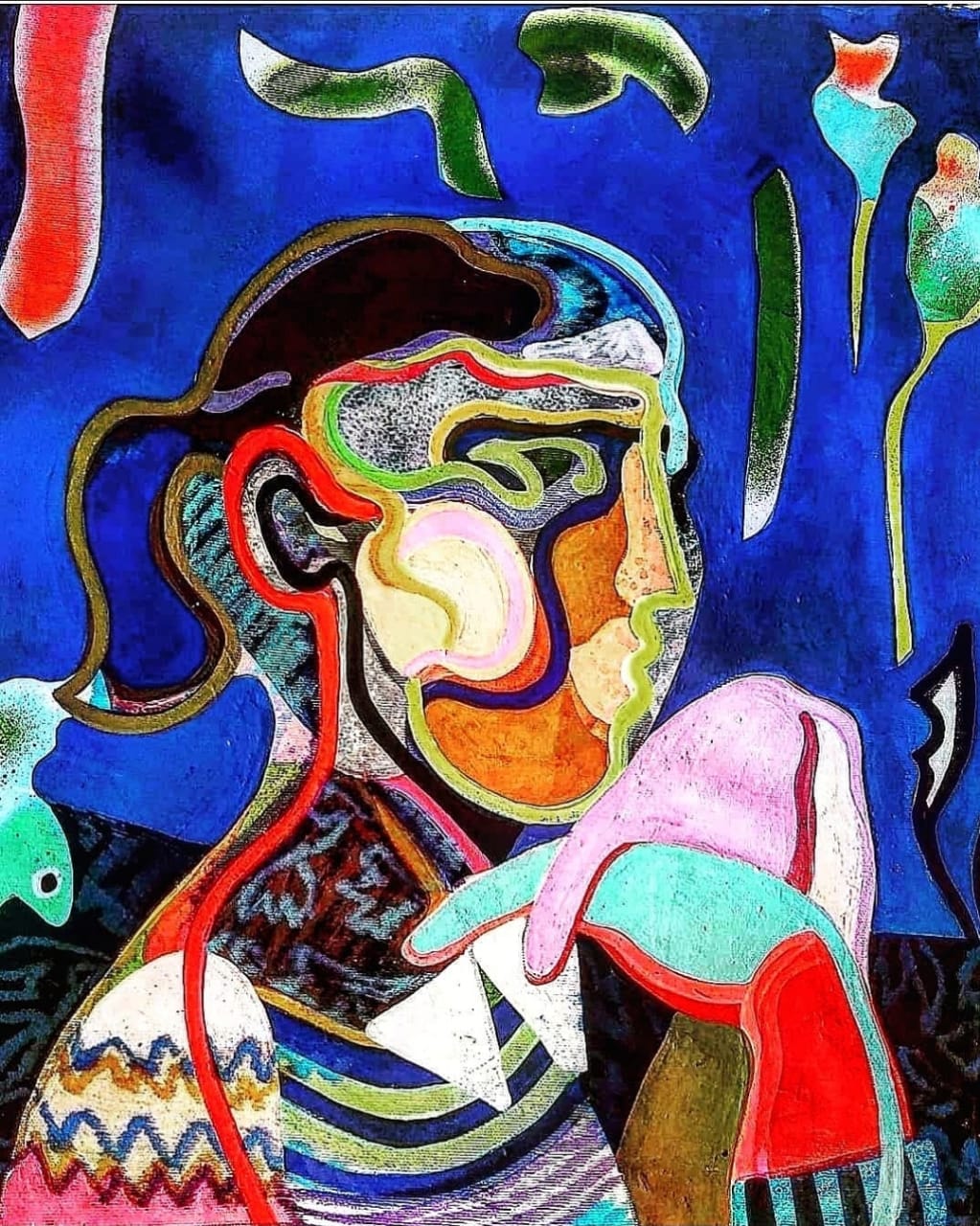 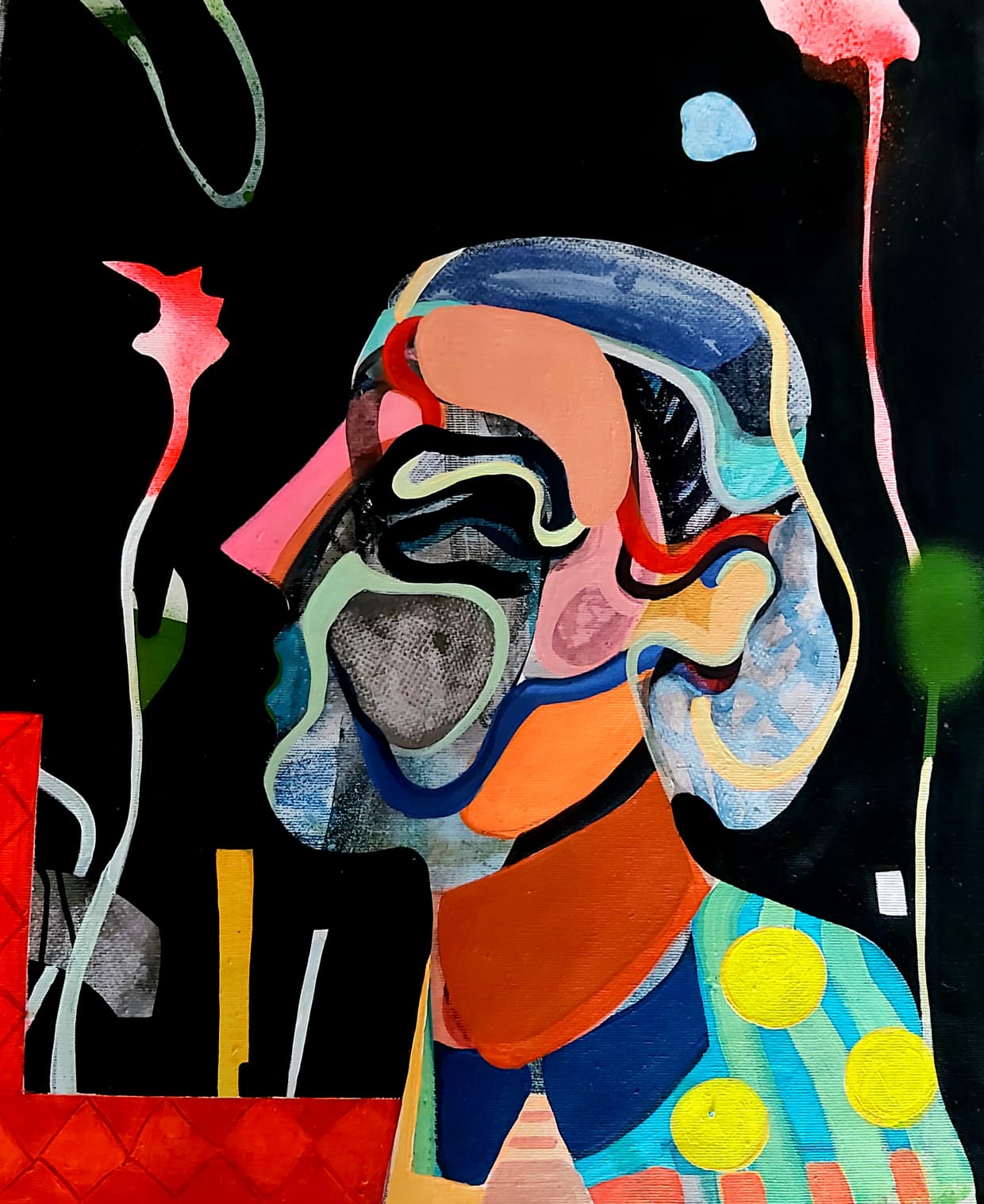 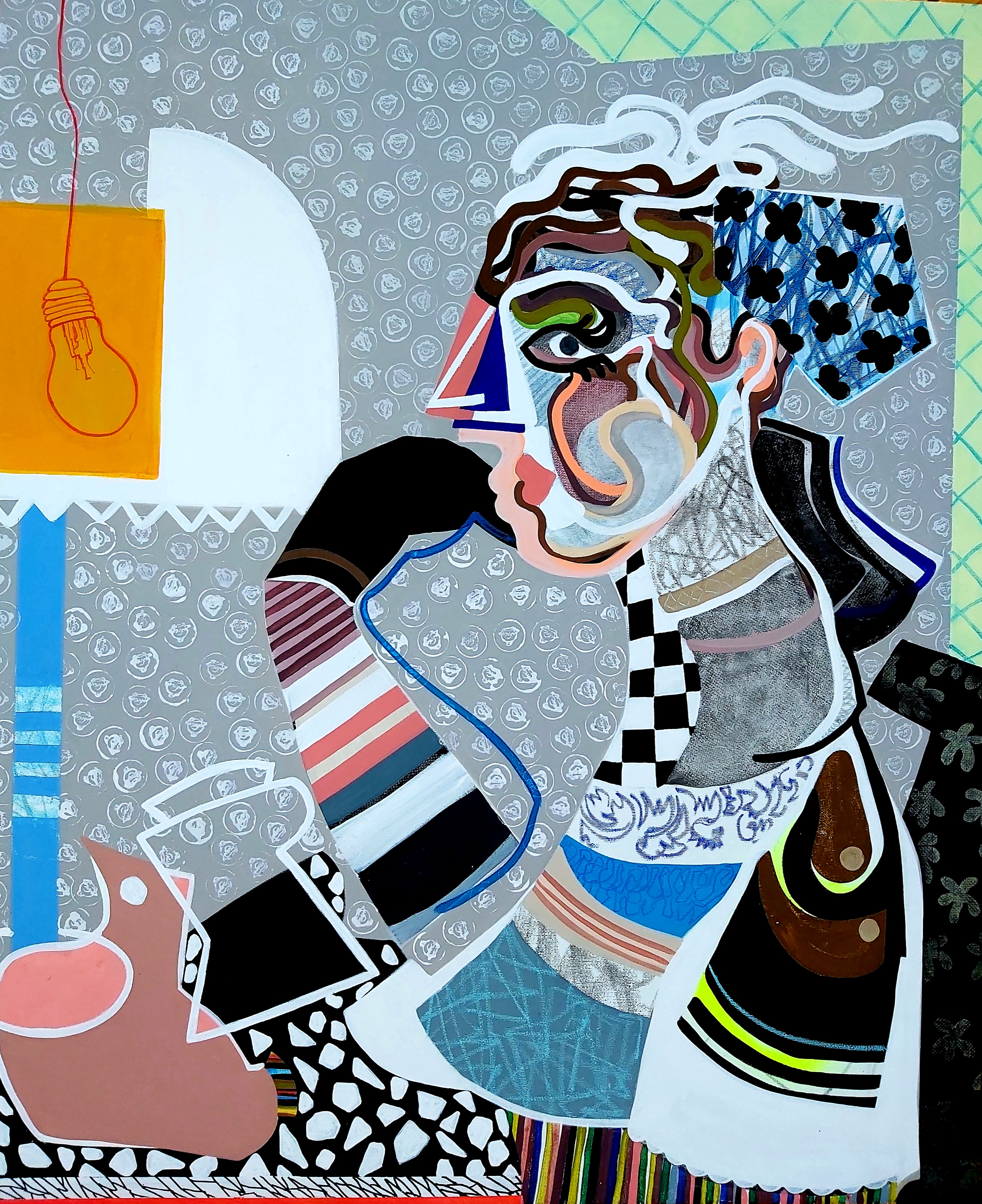 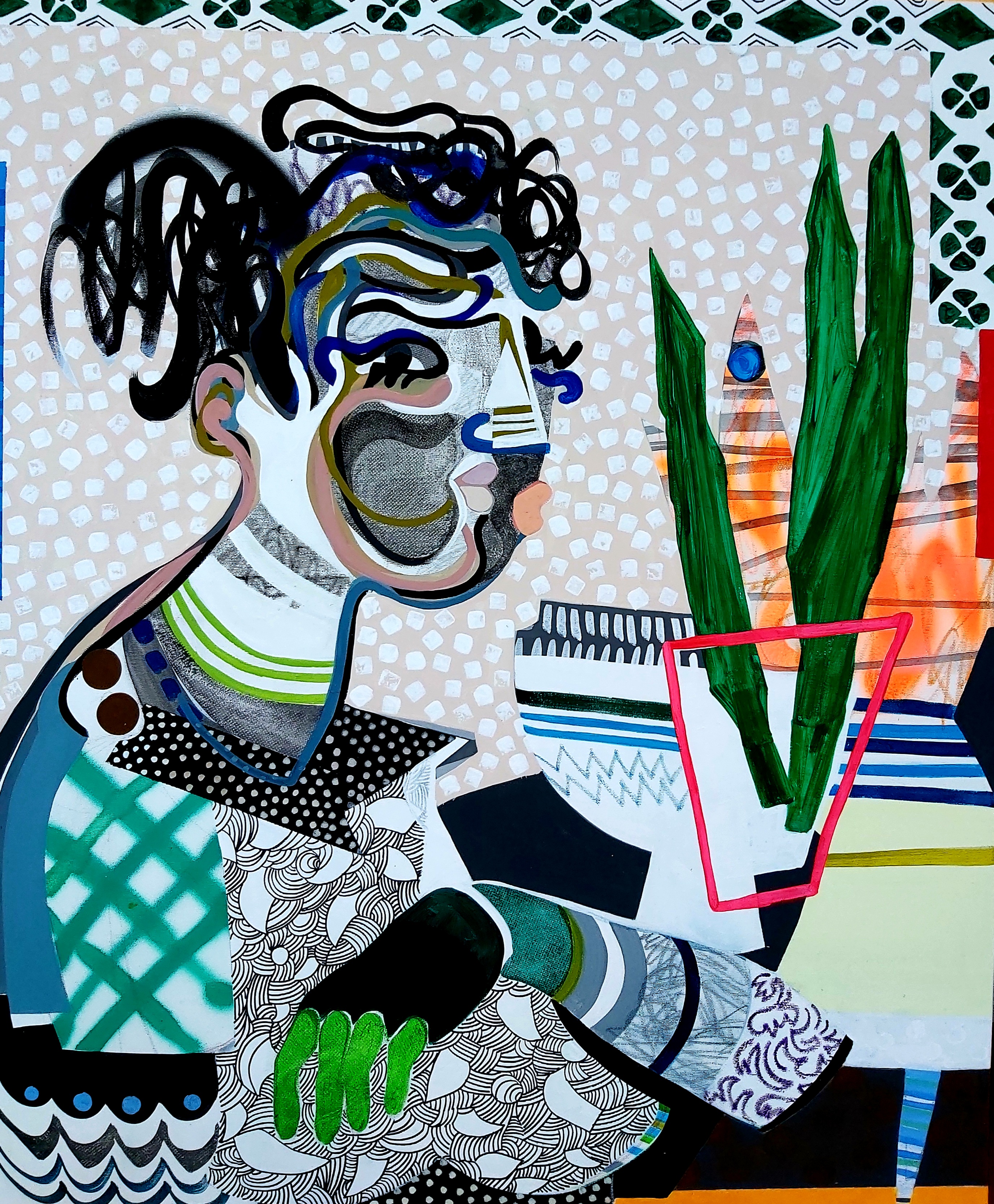