Graduated in Fine Arts at the University of Salamanca, 2003 and Séneca
Scholarship for academic exchange at the Polytechnic University of Valencia 2002,
currently developing her work from her studio in Asturias.

At the beginning of 2020 she consolidates her career with a solo exhibition at
Furiosa Gallery in Madrid with great critical and public repercussion. In recent
years she has participated regularly in various international fairs with the galleries
that represent her both in Spain - the aforementioned Furiosa Gallery in Madrid
and the Arancha Osoro Gallery in Oviedo - and in the American market with The
Americas Collection Fine Art Gallery in Miami. In 2014 she exhibits individually the
project Entanglement in that American gallery, as well as "Soft shot"; at the Barjola Museum, a national project framed in the Miradas de Mujeres Festival.

She has won awards such as the XLII Certamen Nacional de Arte de Luarca, Certamen Nacional de Pintura Contemporánea "Casimiro Baragaña"; or the Certamen de Arte Joven Pancho Cossío. She has been a finalist in the International Prize of Plastic Arts Guasch Coranty, in the prestigious Valdepeñas, in the Biennial of Plastic Arts "City of Pamplona"; or in the Encounters of Contemporary Art EAC 2017, among others. She has participated in group shows such as Celebrating Art Basel with Tiffany, Miami; Nuevos itinerarios at Casa Obra Pía, Havana, Cuba, Openart Centro de Historia de Zaragoza, in the exhibition Expresión contemporánea asturiana at the C. A. in Mexico City.

Hers works are in different public and private collections such as the Ortiz-Gurdian
Foundation in Nicaragua, the National Museum of Dance in Cuba, the Government of Cantabria, the Ministry of Culture of the Principality of Asturias or the Alimerka and Diaz-Caneja Foundation. 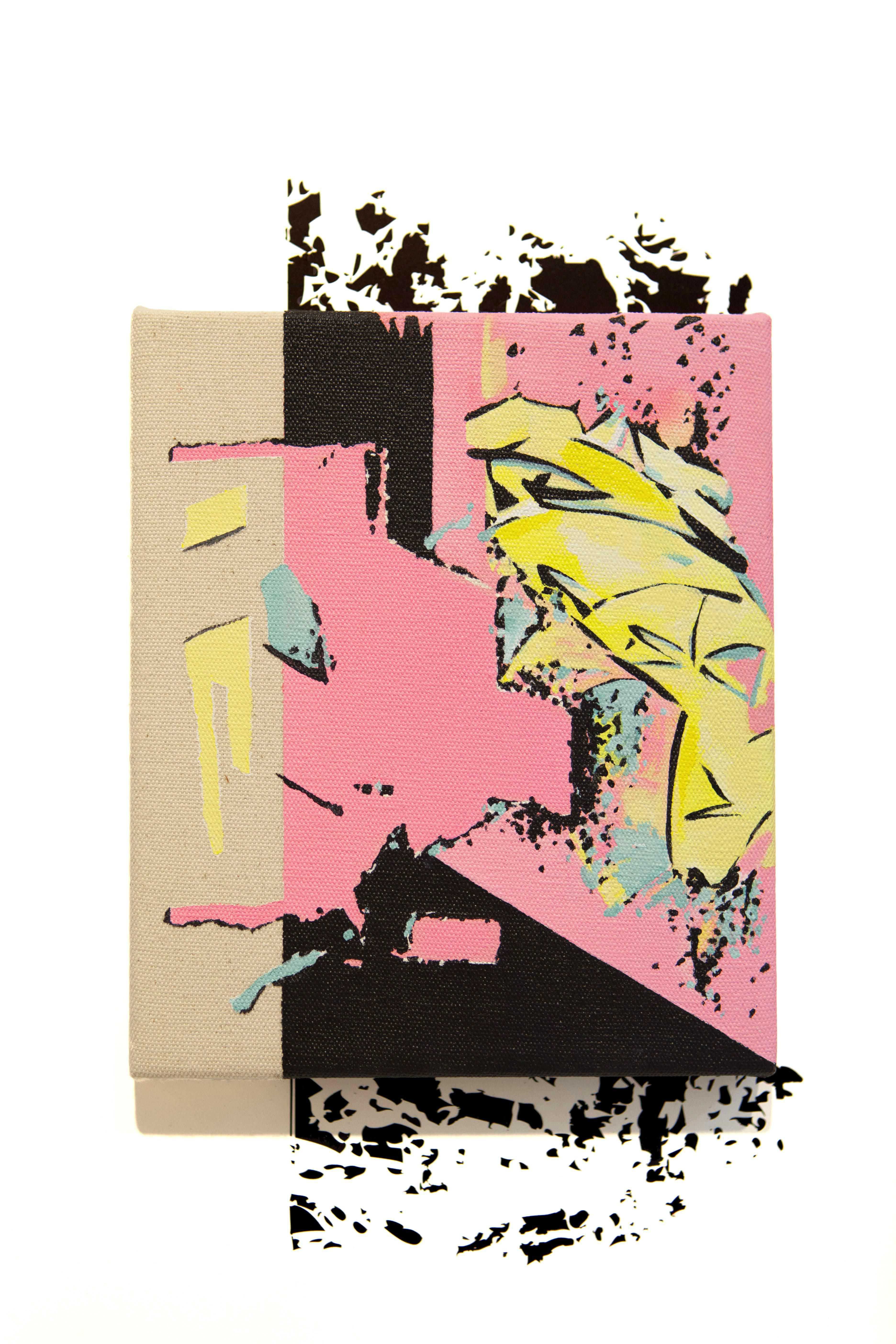 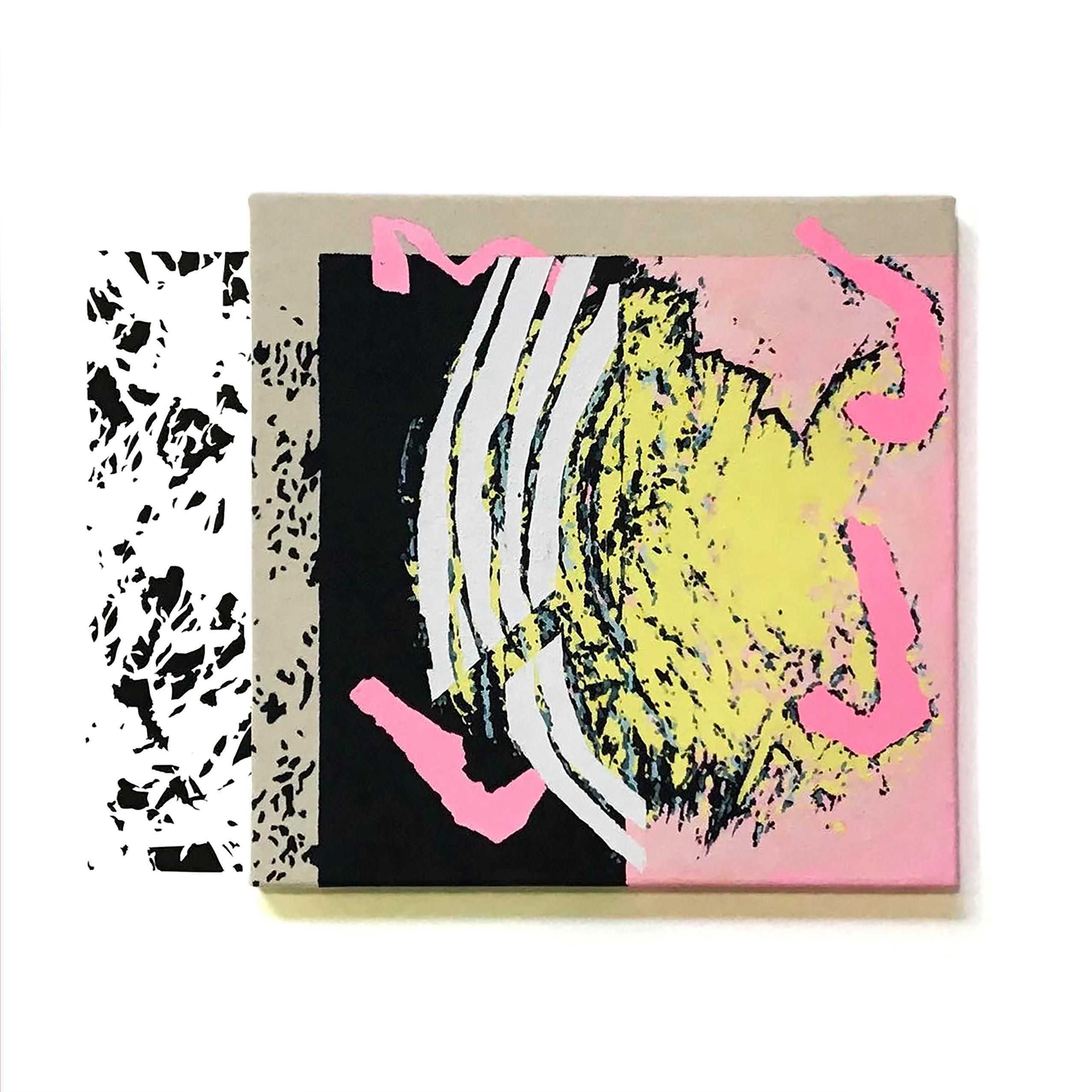 "Of the volatility in the gesture I" 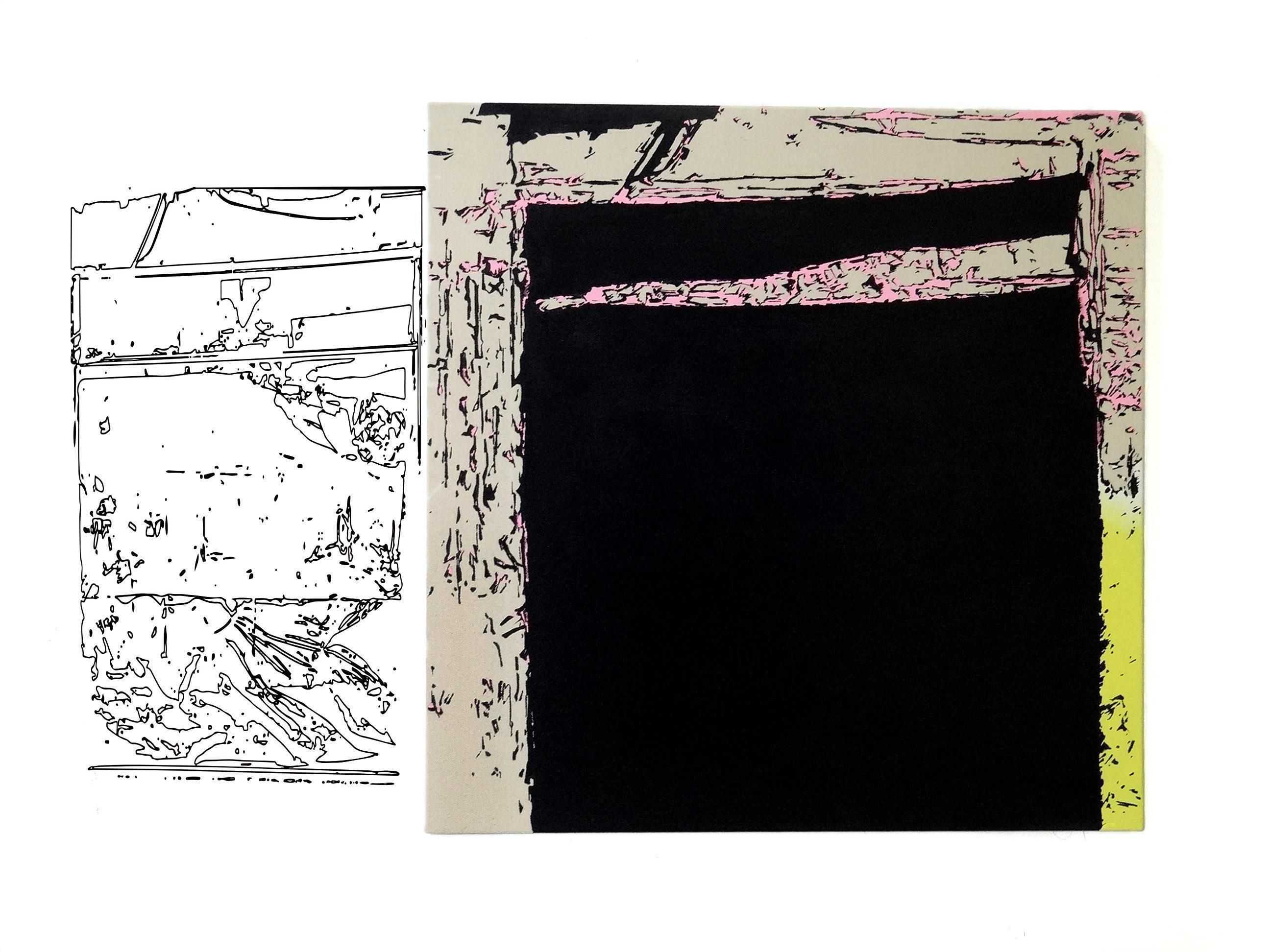 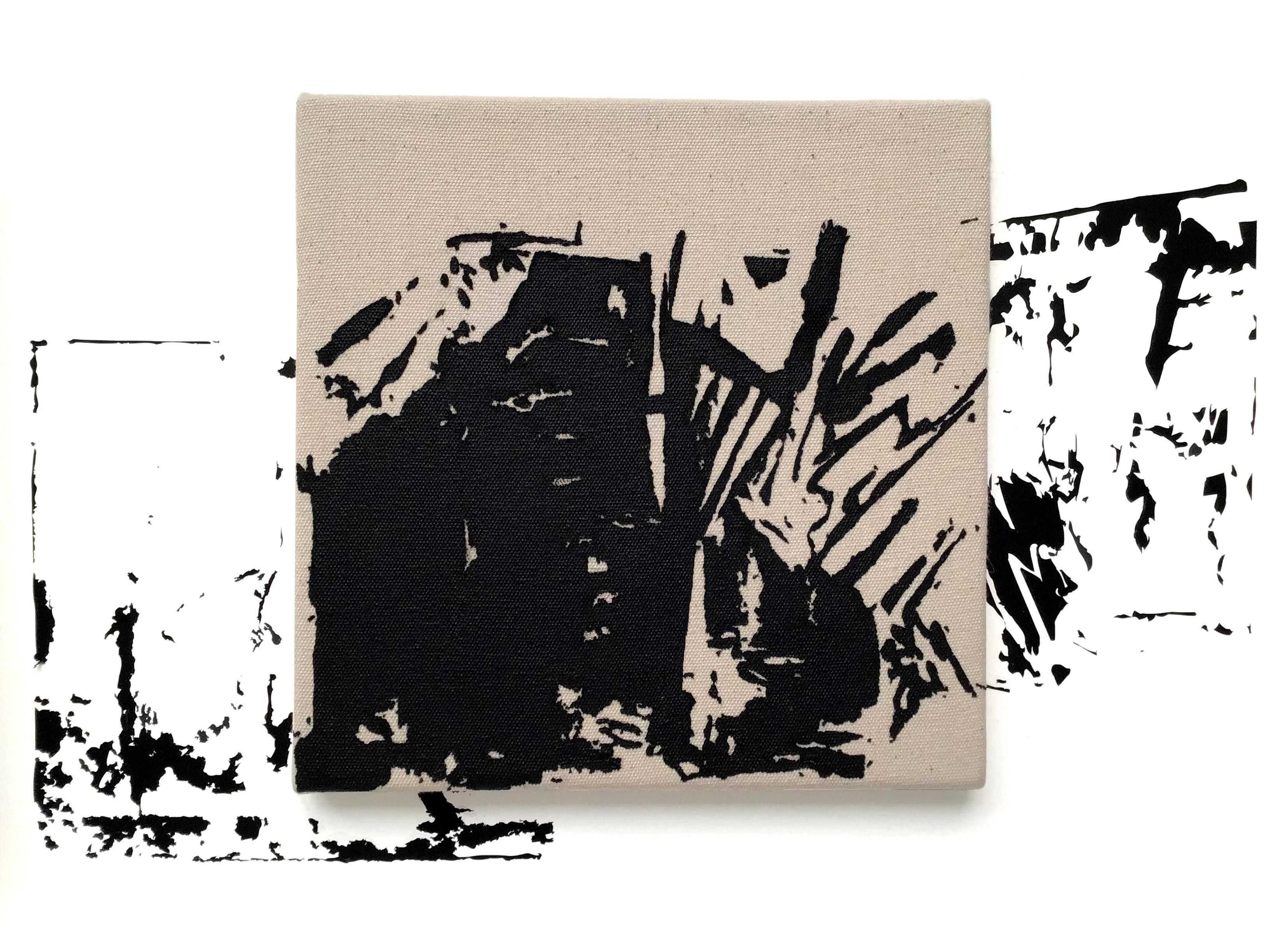