Recuenco was born in Madrid in May 1968. His vocation to arts was envisaged when he was a child, so nobody was surprised when he registered in the Faculty of Fine Arts of the Complutense University of Madrid, where he achieved a BBAA with a major in Painting.

During the first steps of his career, being attracted as well by photography, he specialises in large format paintings in which he included pictures of his own. However, in his own words: “as I could not find a public interested in four-metres-wide canvases, I focused on photography.” Then he begins collaboration with the main Spanish and International fashion magazines. He decides to move to Paris, where he works for some o most prestigious brands (Loewe, Nina Ricci, Diesel, ShangaiTan, Yves Saint Laurent, Playstation, Custo, Le Bon Marché, BSI Lugano , Naf Naf , Mango or Pernod Ricard) to create their products’ image through images making the public travel where their imagination and sensitivity bring them.

The best national and international critics and experts acknowledge Eugenio Recuenco’s works, leading him to be awarded several prizes. In this line, he was awarded the National Award of Photography from the Spanish newspaper ABC in 2004, golden, silver and bronze prizes at El Sol advertising festival in 2009 and in 2016, the Cannes Lions trophy in 2006 and 2013, the golden prize to the best original photography at the international festival El Ojo de Iberoamérica, in 2013.

His pictures are the result of a complex narrative and a thoroughly handmade set including many references to the history of art, such as the Renaissance, Picasso or Tamara de Lempicka. This truly personal style let him develop spots and shot films with a “plot”, for which he deserve several prizes. 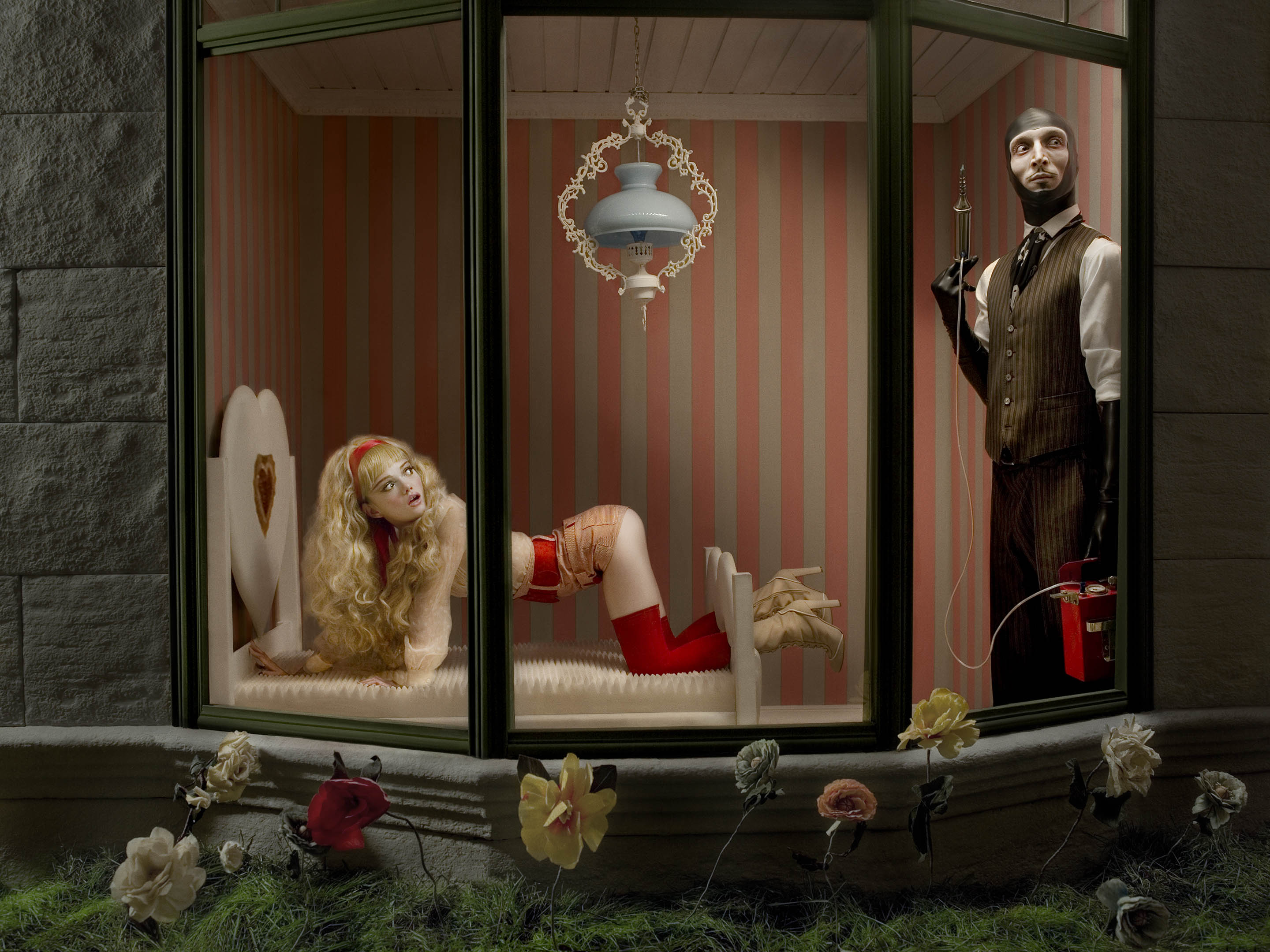 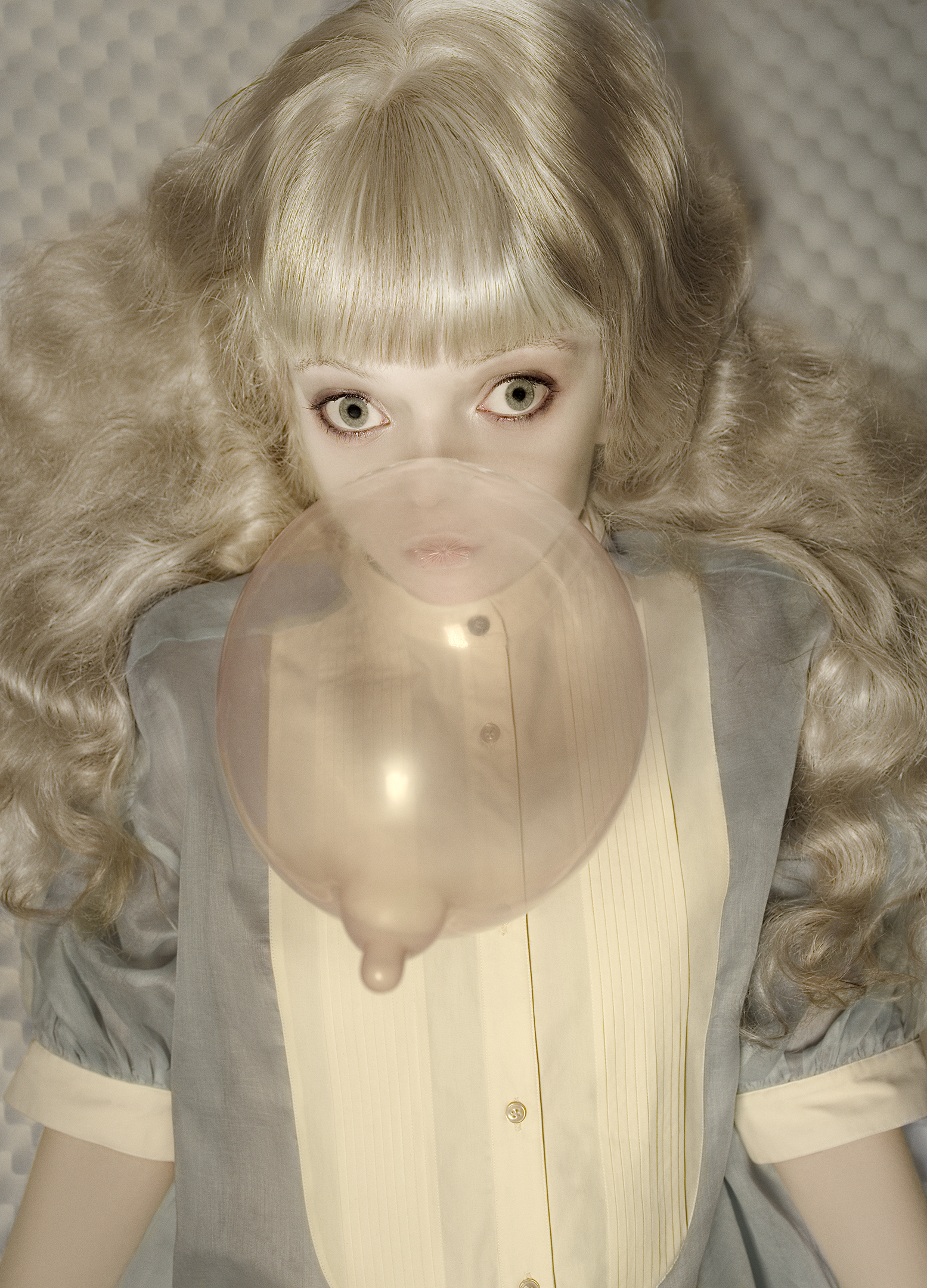 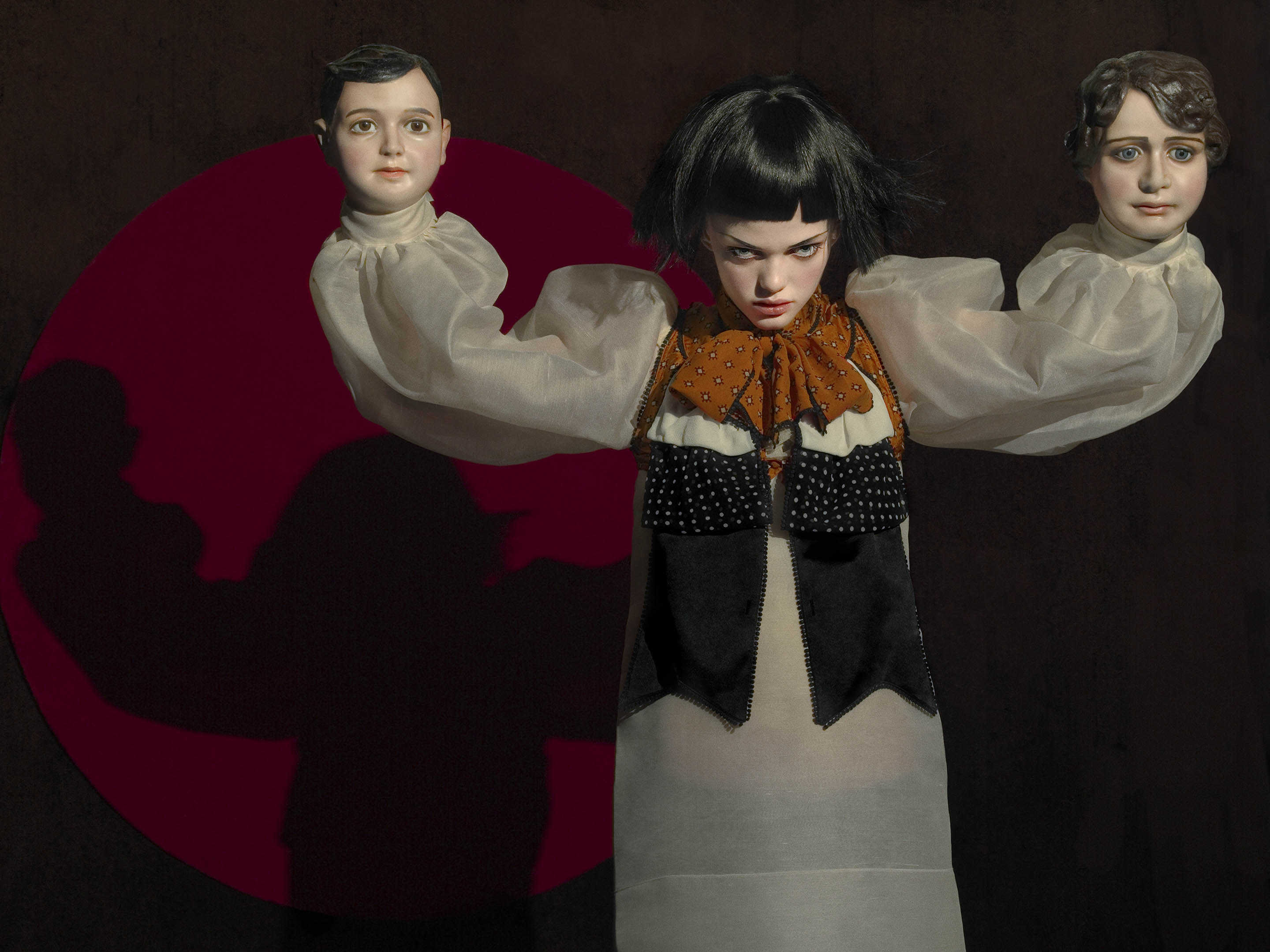 "The desert have woman´s soul" 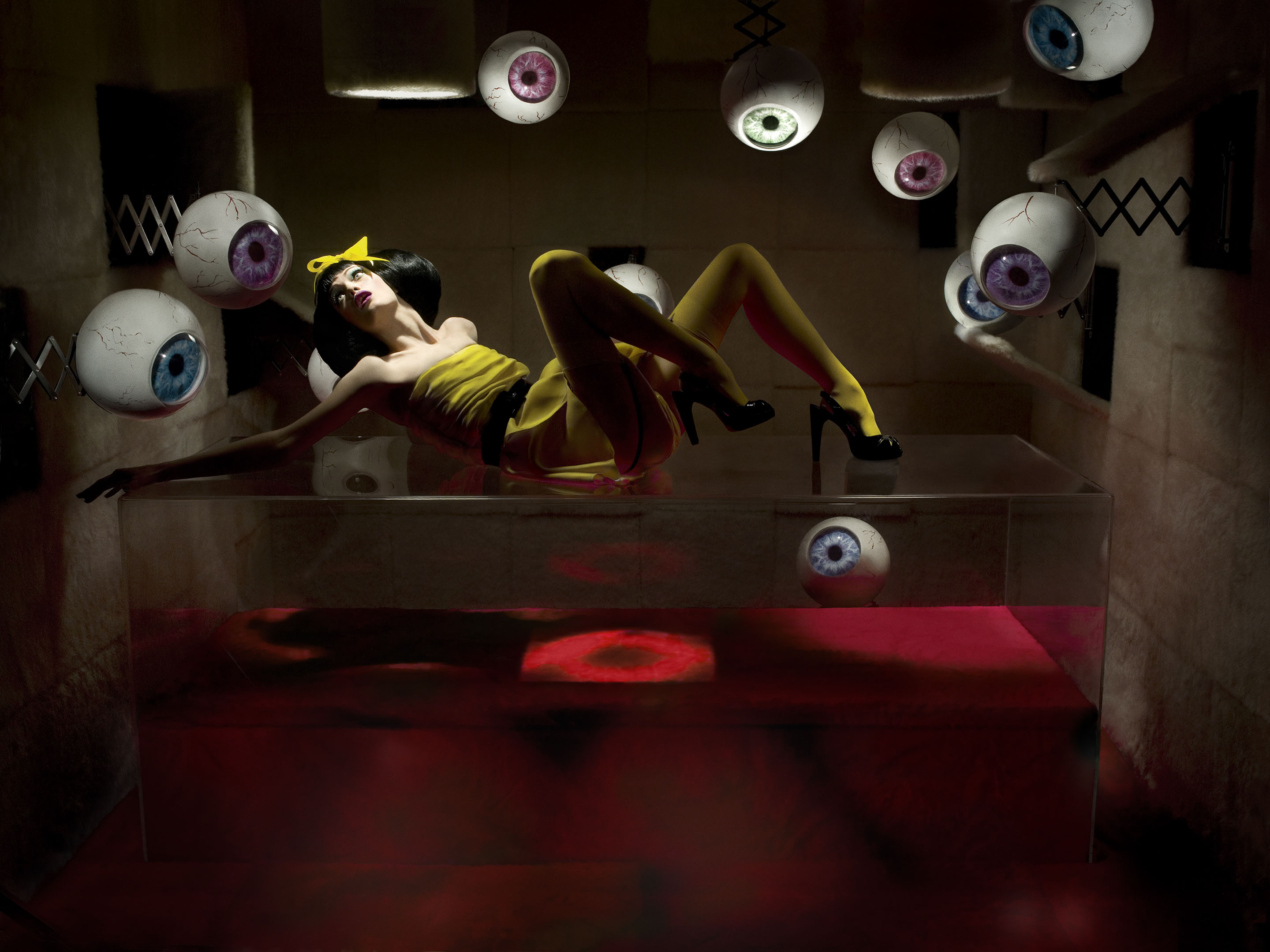 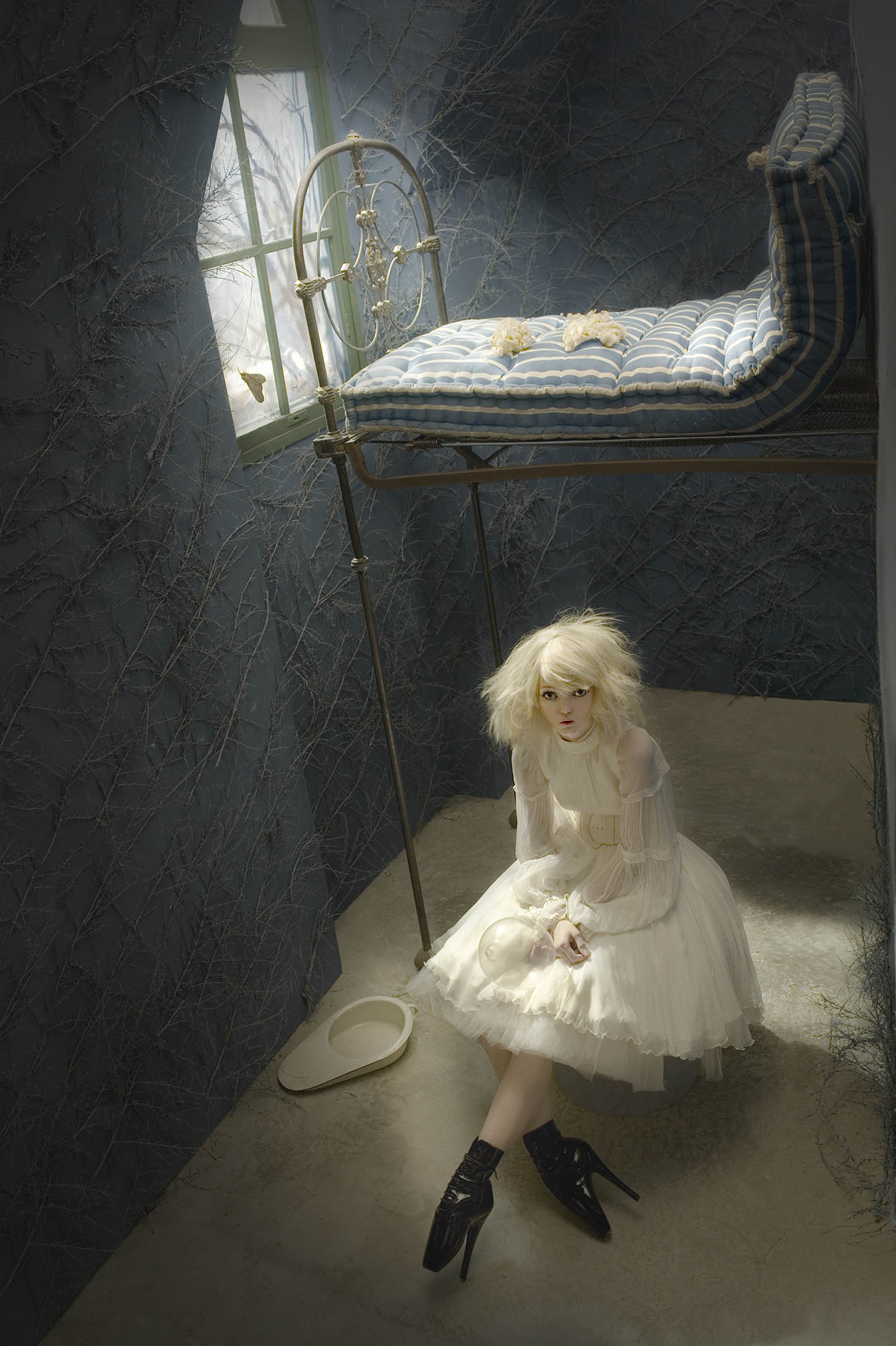 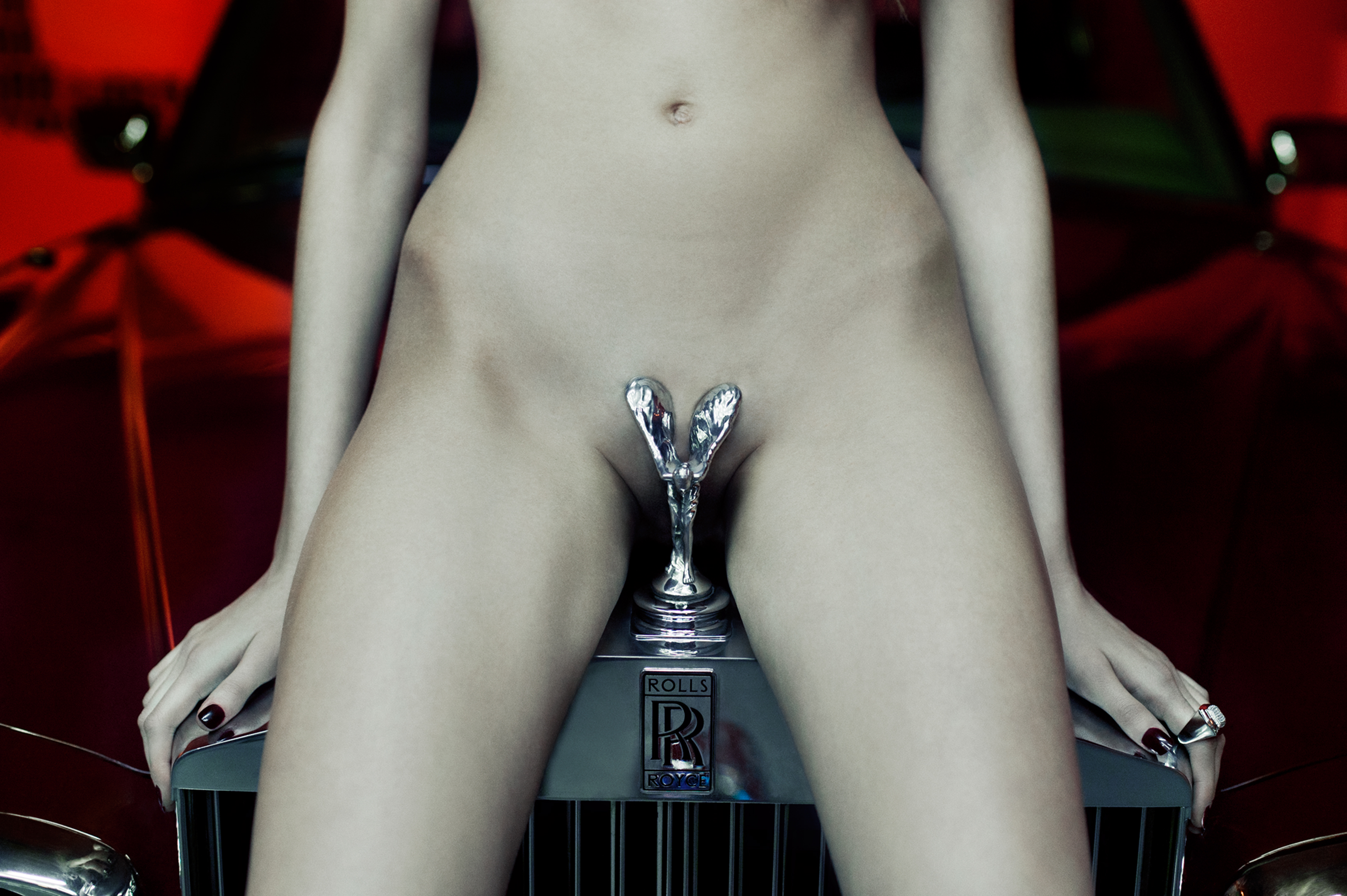 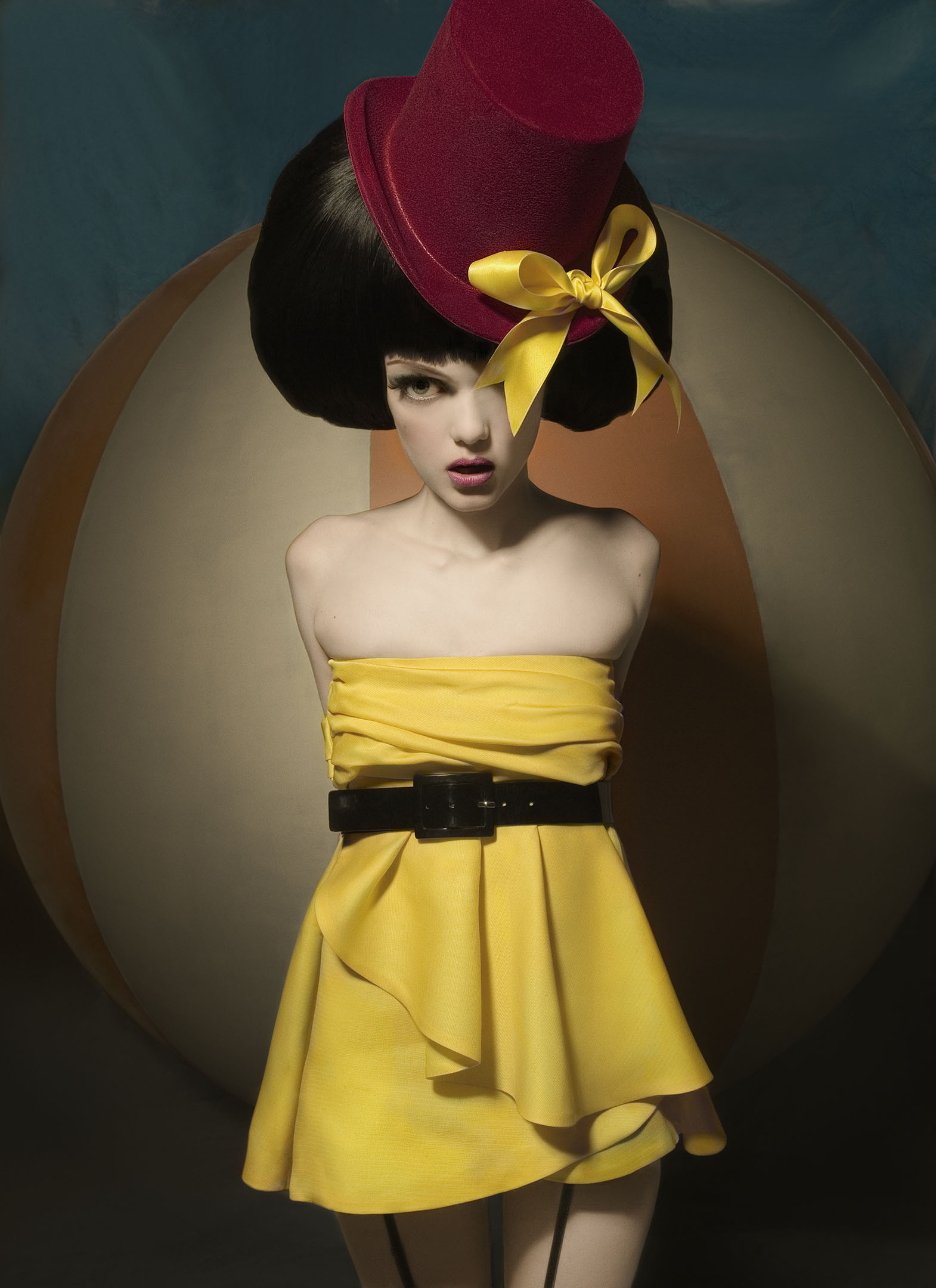 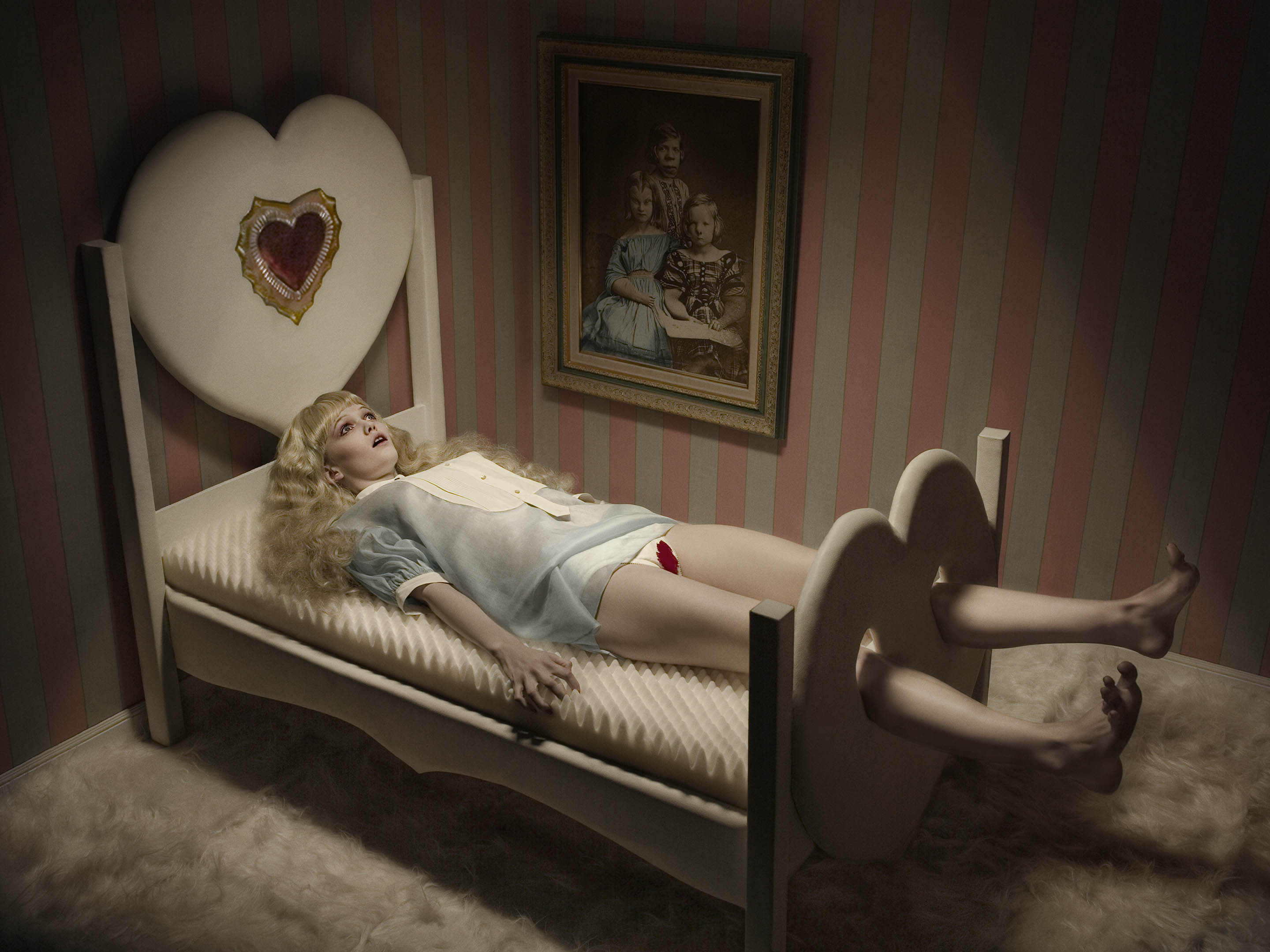