GANDALF GAVÁN (1975-2014), Born in Germay, he graduated from Santa Fe Preparatory School in 1993. Gandalf attended Bard College, receiving a Bachelor's degree in studio art and political philosophy in 1998 before moving to Brooklyn and earning his MFA in Visual Arts at Columbia University in 2005. Near fluent in five languages, he worked, lived and built strong friendships in many places, including Germany, Russia, Mexico, Peru, Bolivia, Morocco, New Mexico and New York. His work has been exhibited widely at galleries nationally and internationally and at museums including PS1 MoMA-New York; MACO-Oaxaca, Mexico; the Cornell Fine Arts Museum at Rollins College-Winter Park, FL and the National Museum of Fine Art in Mexico City. He taught for several years at Columbia University and was the recipient of various awards, amongst others a Joan Mitchell MFA Grant and a Nancy Graves Grant for Visual Artists. Gandalf exuded irrepressible energy and enthusiasm and presented a charismatic and magnetic presence. He was open to the world, true to himself and generous with his honesty, passion and energy in a way that inspired those around him. 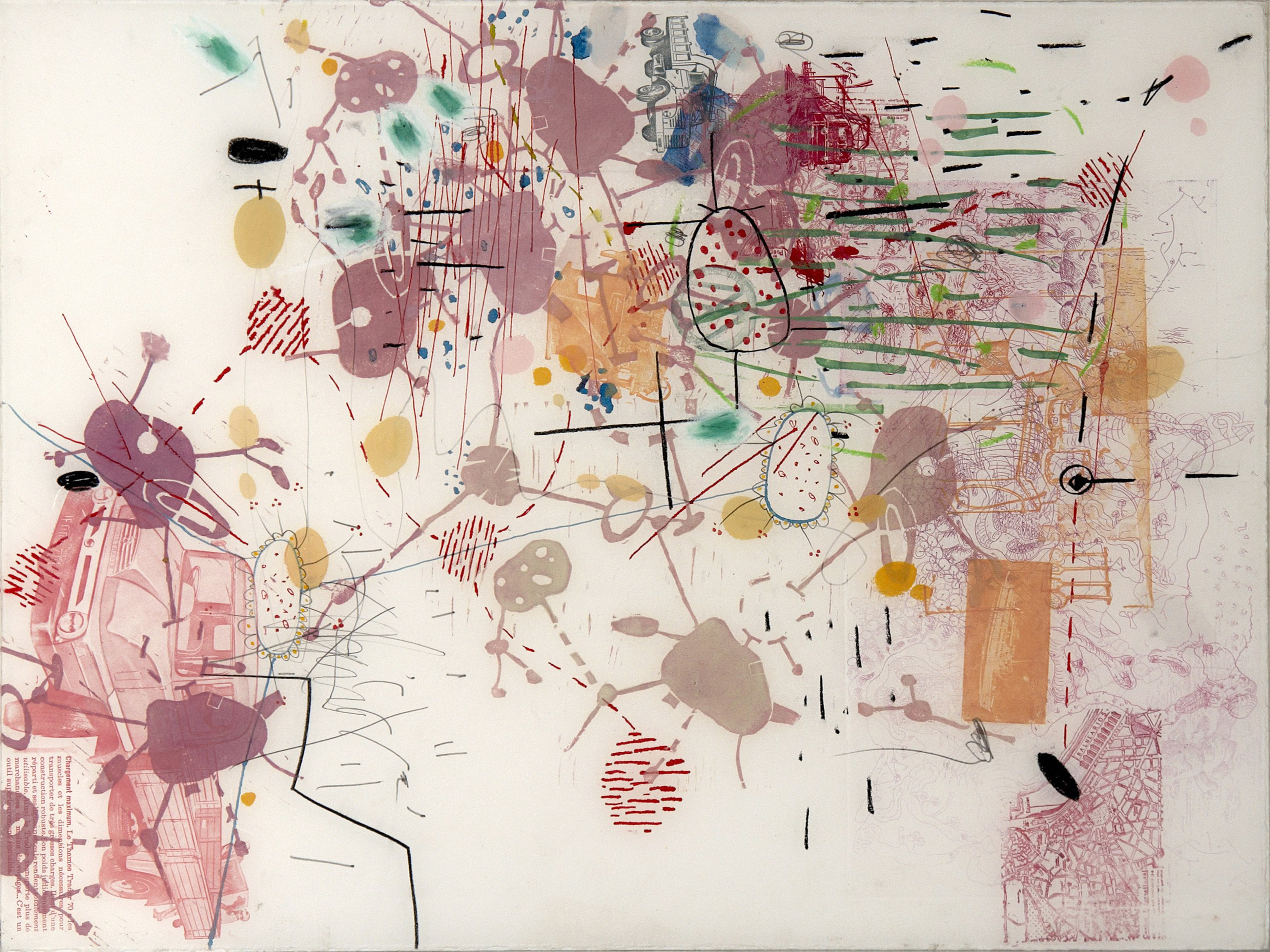 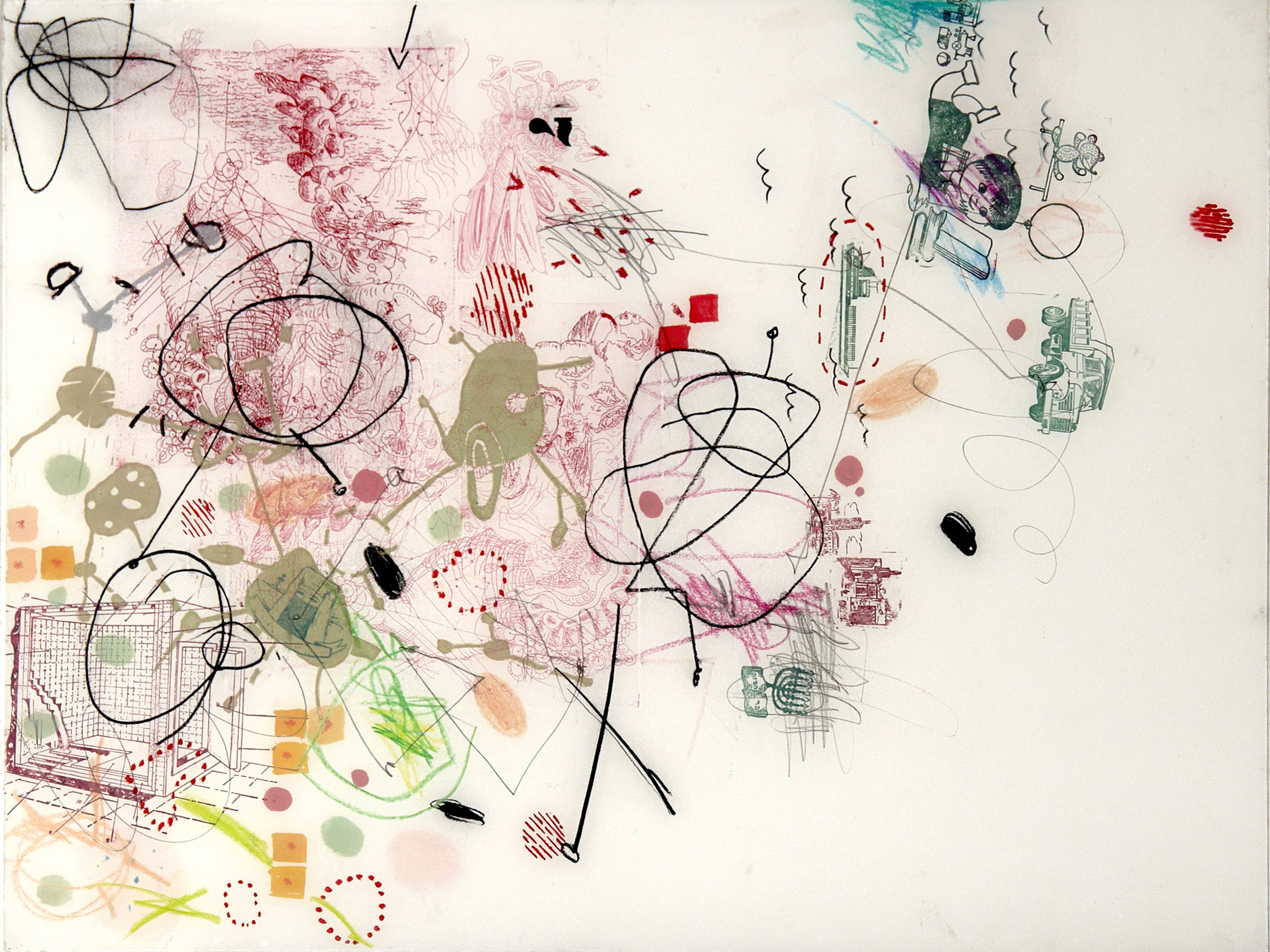 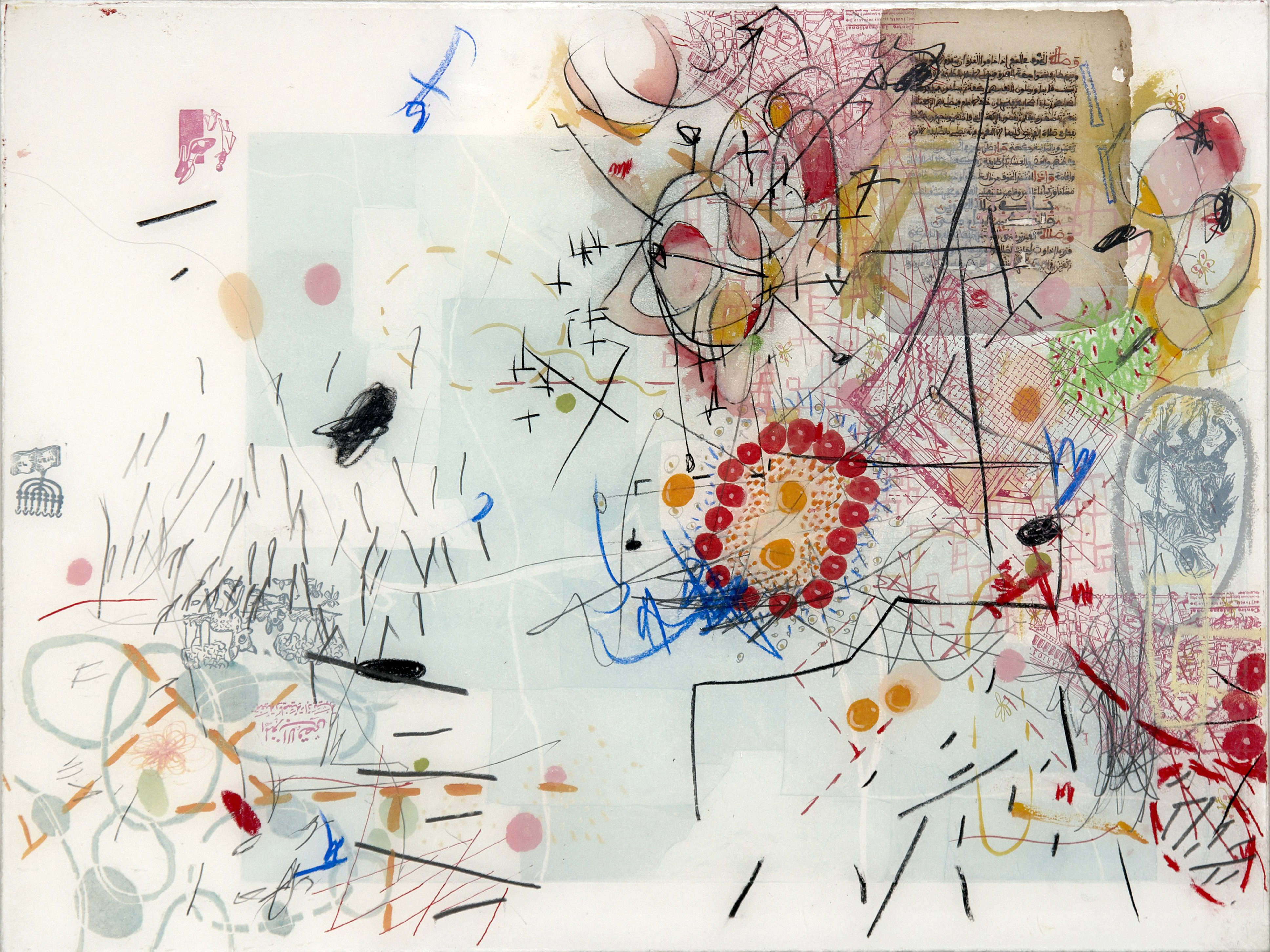 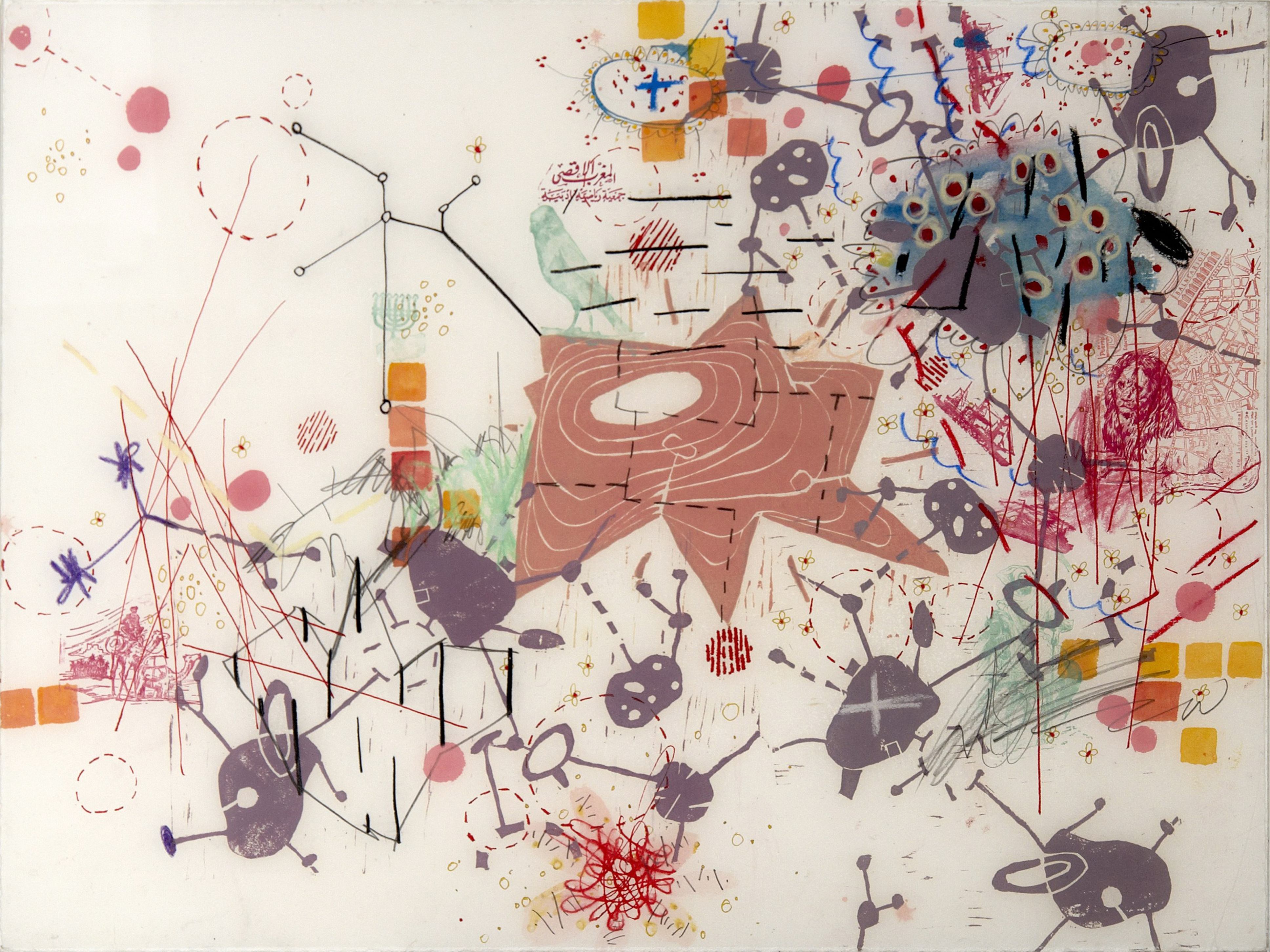 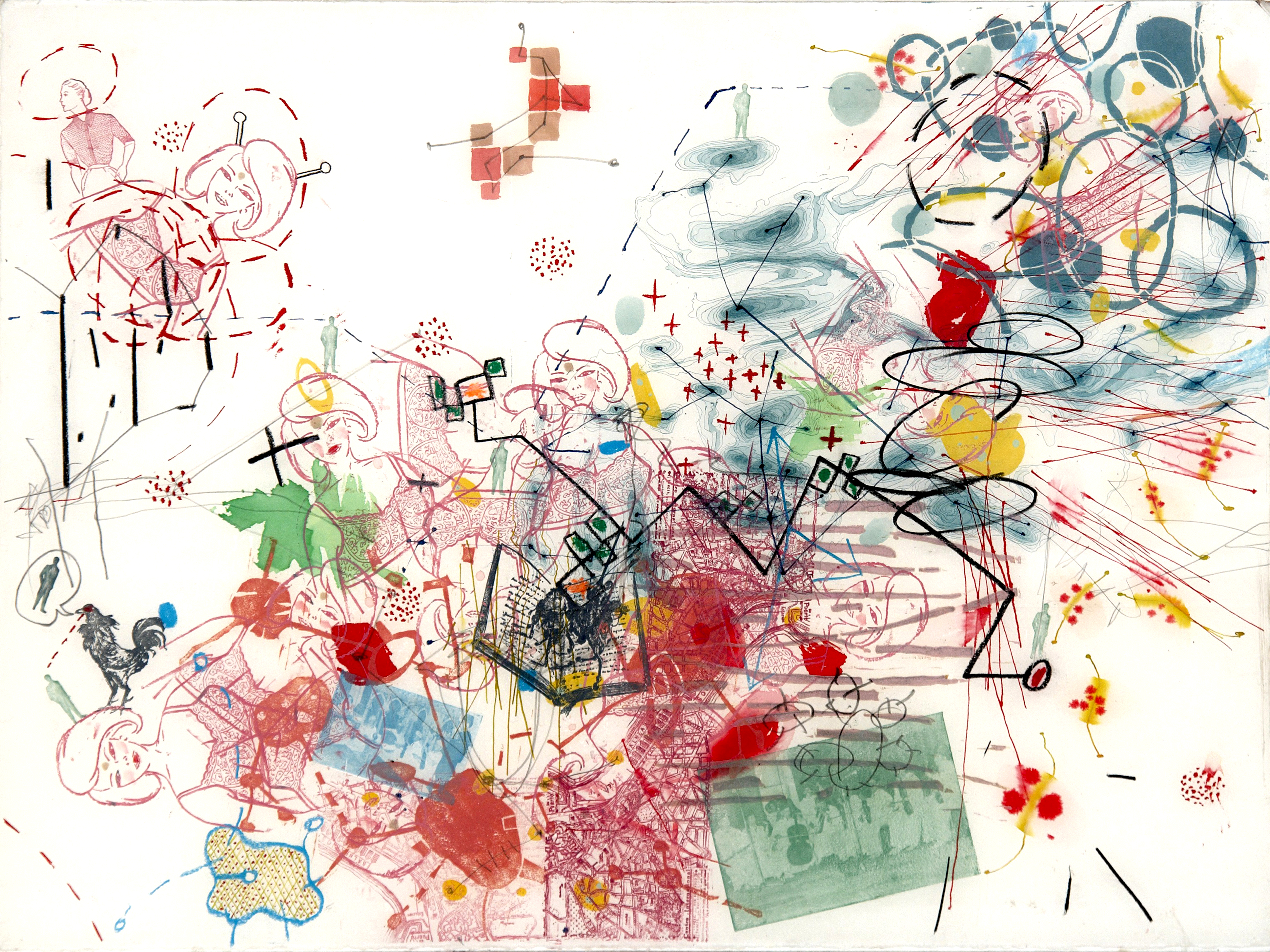