Gregory Watin is internationally recognised for the uniqueness of his urban style and his work has been shown in numerous exhibitions across Europe and the USA for the last 15 years. Using pictures as a sketch, he works by immersing himself in all things that give strength to his urban landscapes. His work is a reflection on the marks left by time on the urban structures and he incorporates these elements in his pictures in order to build up an atmosphere. He appropriates the different locations he uses as subjects and creates his very own universe around them, thus reviving them. The onlooker is made to feel the atmosphere of a place, decayed yet revived, through the different authentic elements inlaid in the painting such as pieces of woods, cardboard or plexiglas, enhanced with bright colours. Gregory’s work also conveys a notion of urgency, as if the artist was constantly feeling the urge to fix his ideas on the canvas lest they should get away. This is visible in the apparently quick effect produced by his visible gestures on the canvas, and the seemingly patchy character of his collages. His contemporary poetry is created from daily material, his inspiration oozing directly from the town and the people who inhabit it. As he says it himself: ‘this urbanity made of anything is not sad or doomed, if you look at it closely, it is also coloured and rhythmic.’ 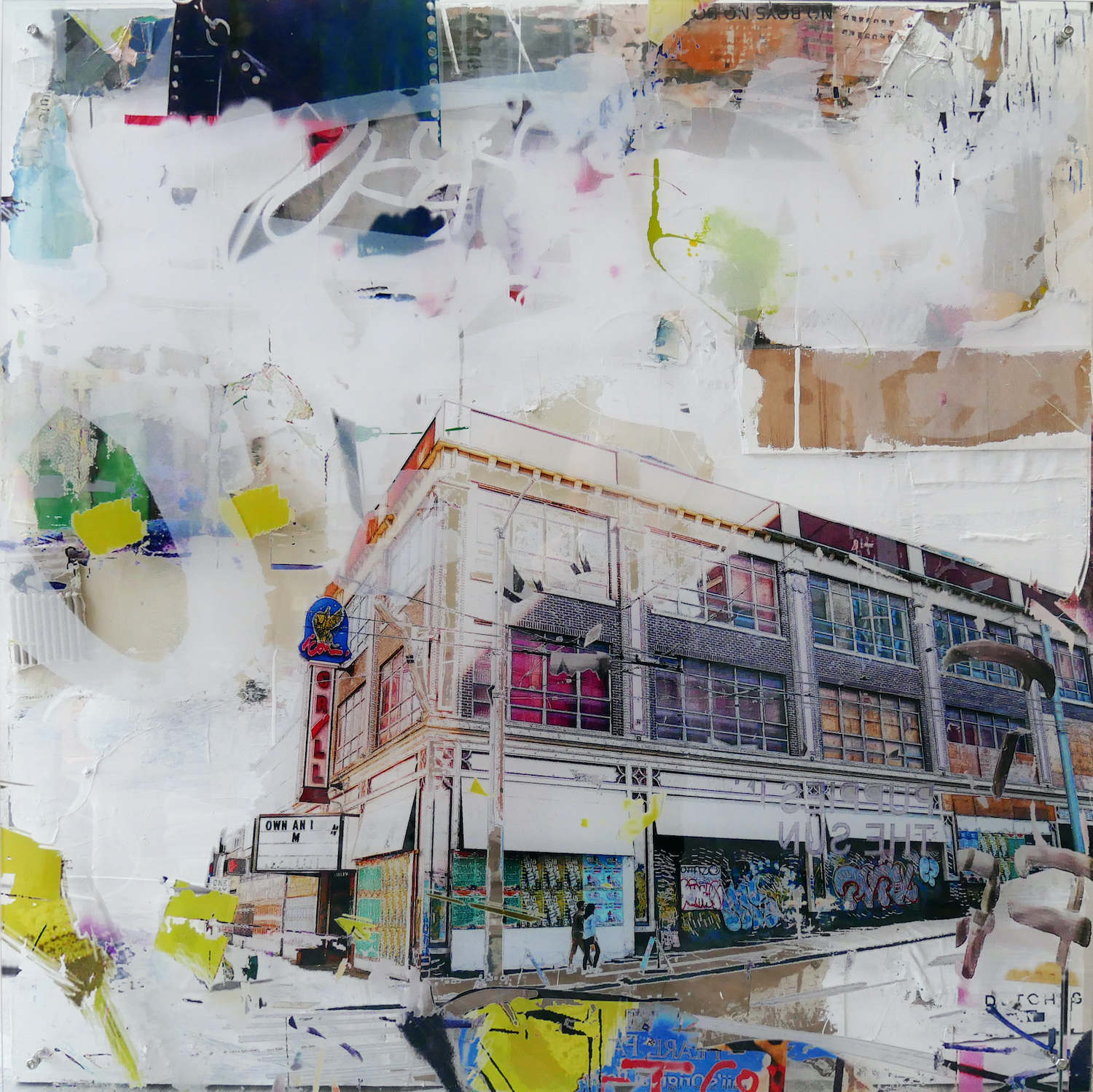 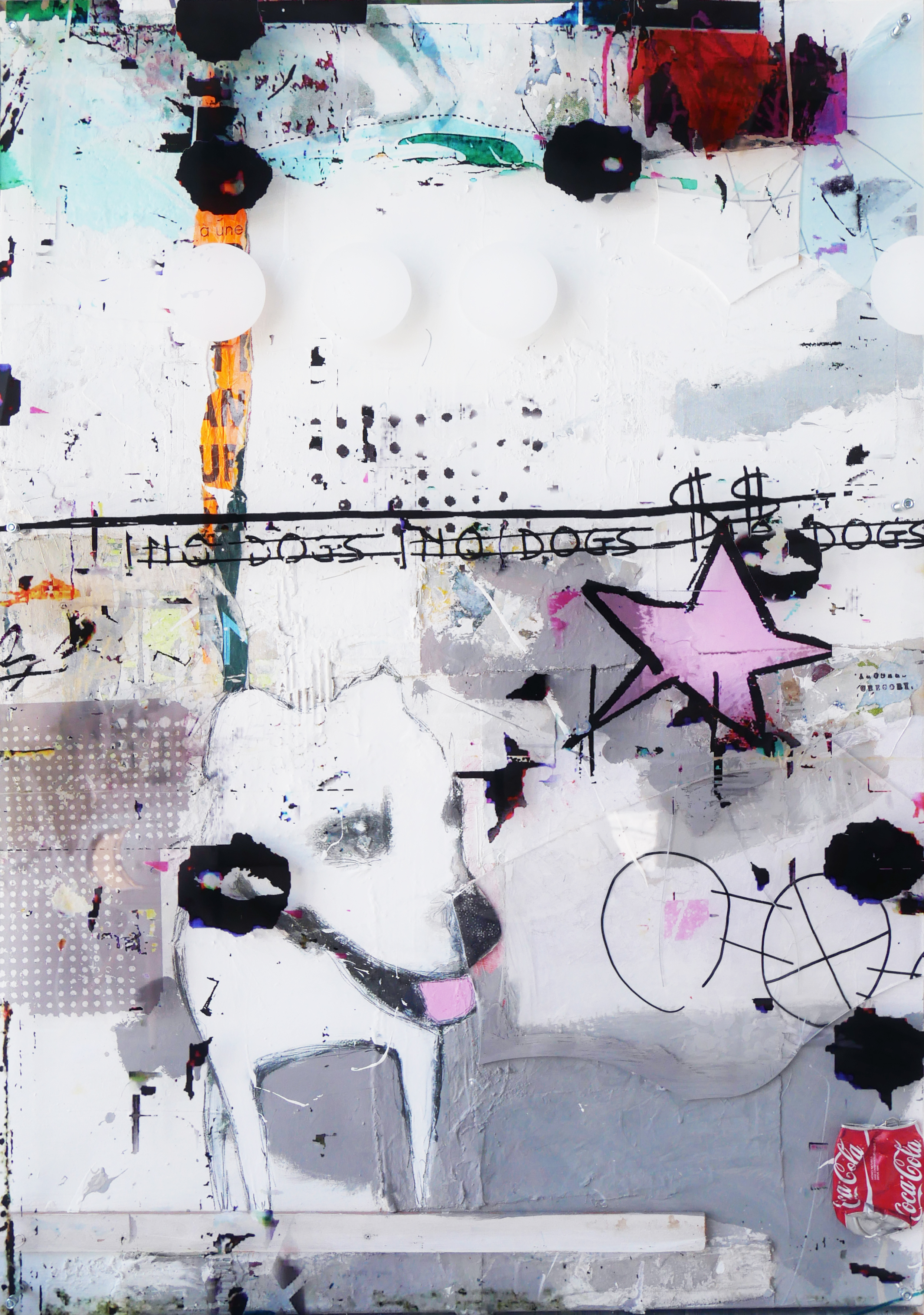 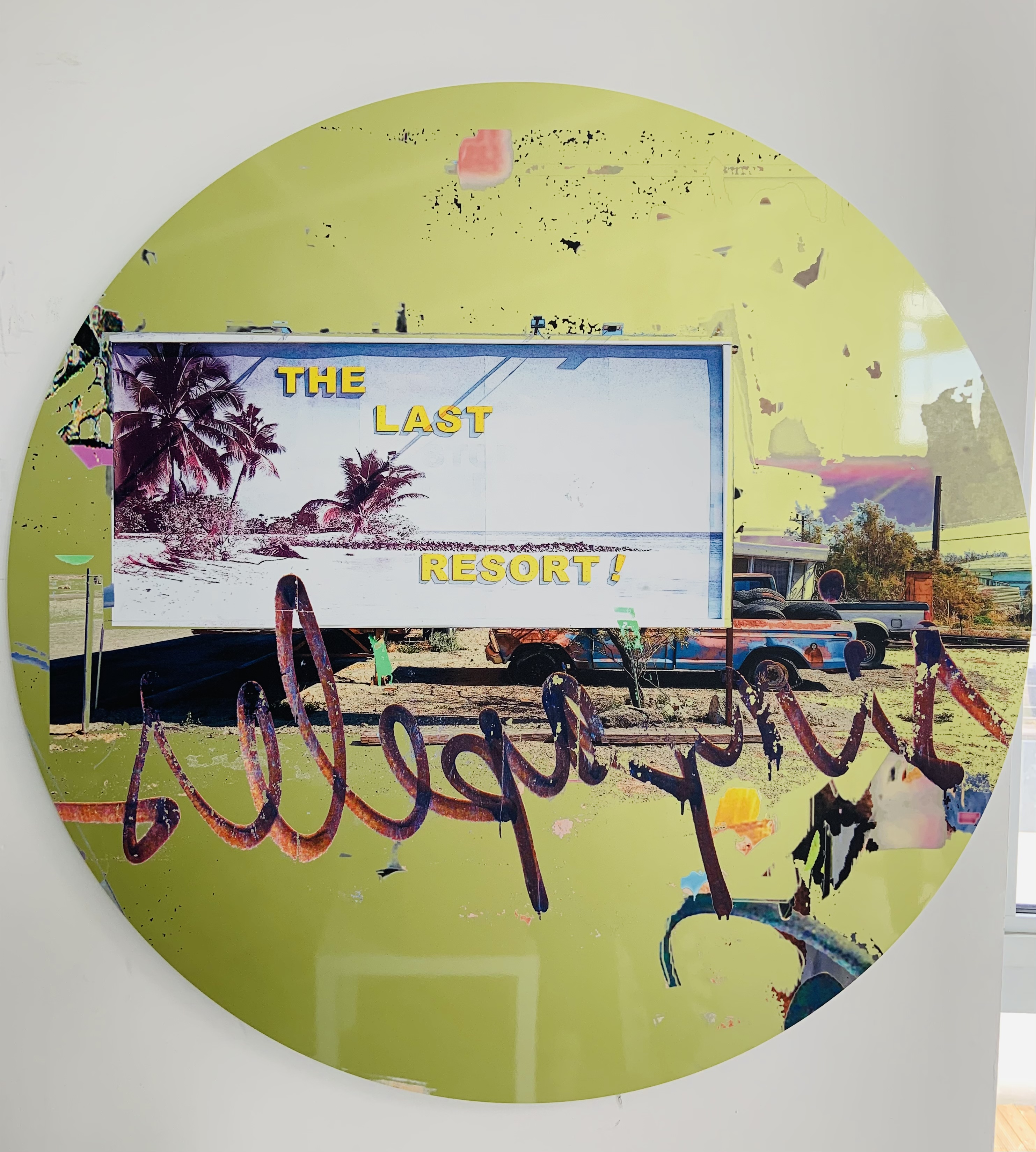