Helen Bur is an English artist based in London. Great muralist, she has been developing her work all over the world for several years. In his large-scale public interventions, Bur evokes social themes always related to the contemporary history of the place where he poses his creations. Her studio works, which she creates in the temporary workshops in which she settles between travel and travel, deal in the same way with problems related to contemporary social narrative. She deploys a realistic and captivating style, full of textures and expressiveness. His figures, taken in the action of the movement, are represented from the angle of sensitivity and empathy, aiming to create an instant link with the viewer.

Trained in Fine Arts at the Cardiff School of Art, her work has been exhibited in London, Berlin, Madrid, Los Angeles and Sao Paulo, among other cities. Her walls are becoming increasingly numerous throughout the festivals in which she participates. To name a few of the most recent ones, she has participated in the prestigious Nuart, in the Norwegian city of Stavenger, but also Upeart in Finland, Ibug in Germany, Urban Vision Festival in Italy, Kufa’s urban art in 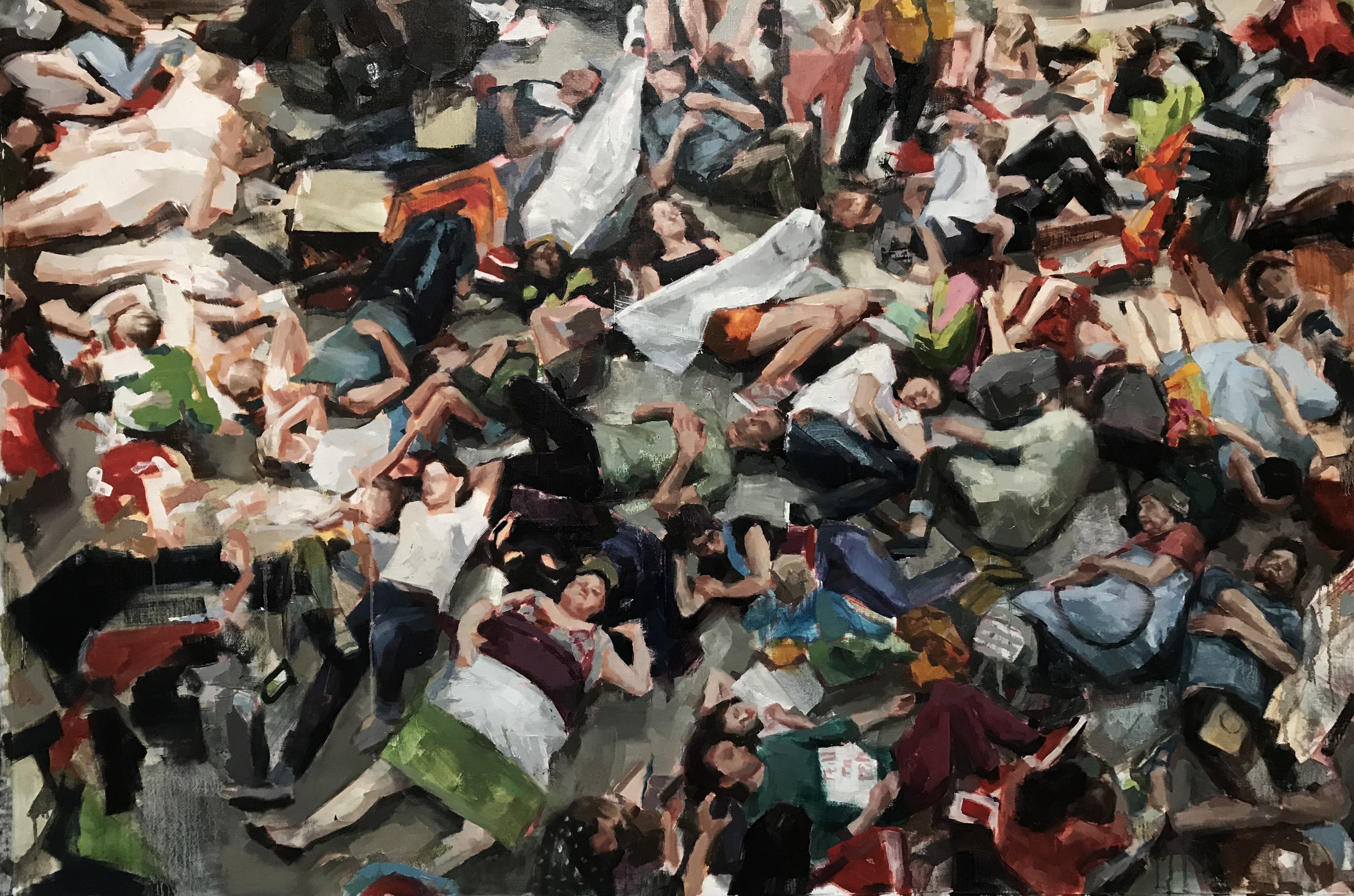 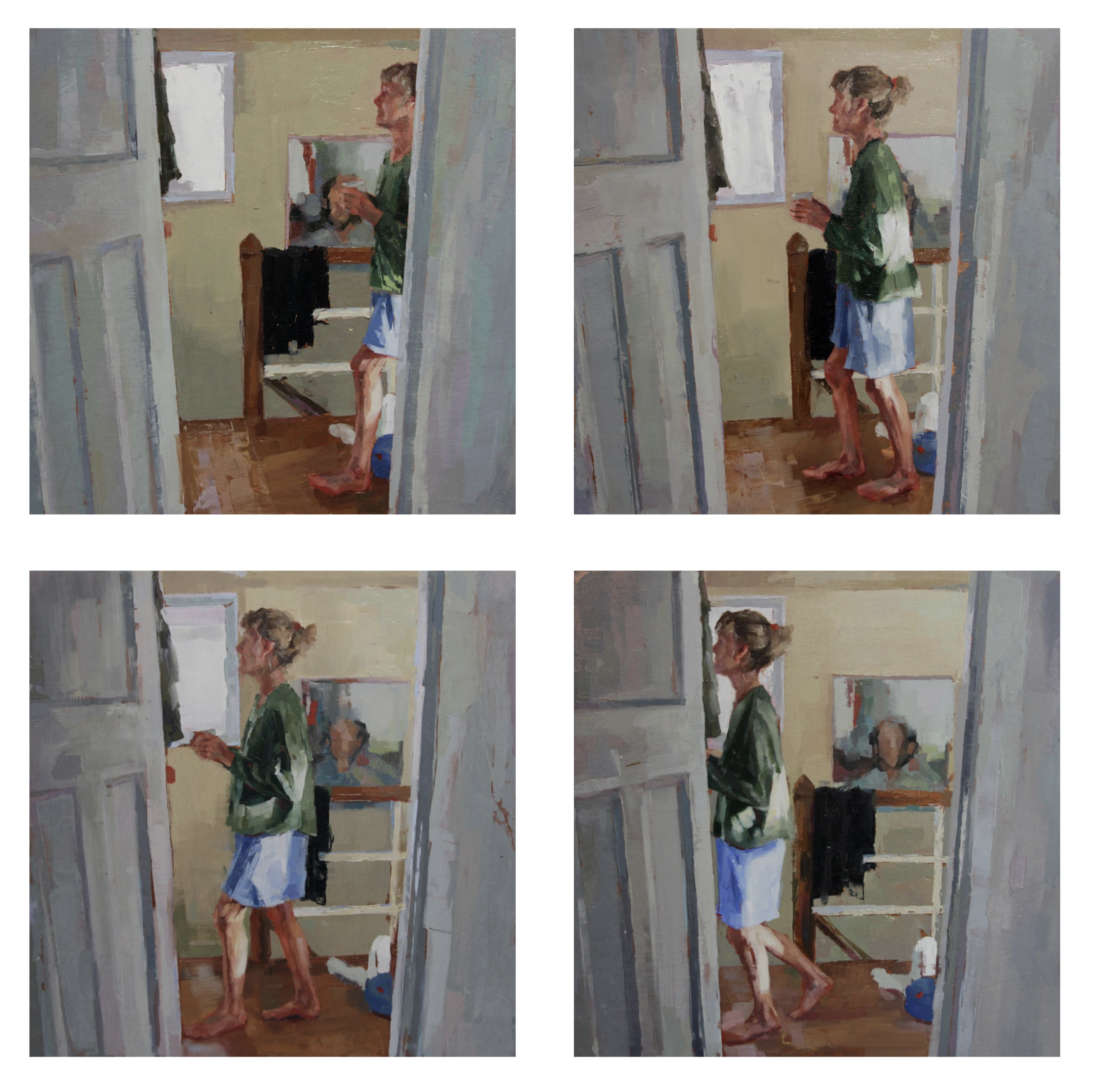 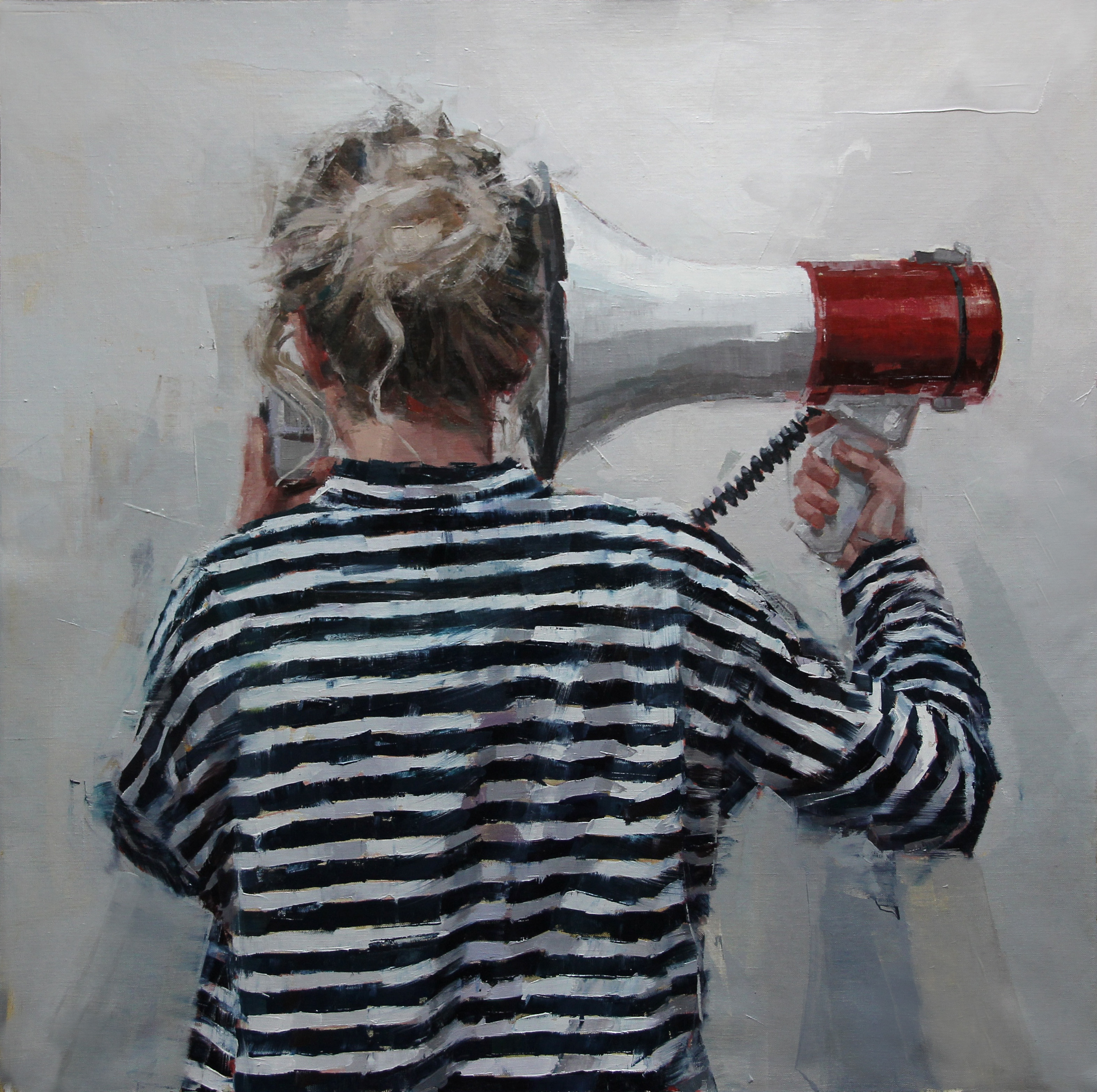