Hendrik Zimmer’s studio is located at Ostparkstrasse in Frankfurt’s East End, a neighborhood that has vastly changed in the past decade due to the European Central Bank’s move to its new twin-tower skyscraper.

The former industrial area on the city’s east harbor has transformed into new office buildings and housing developments, while still being the city’s creative hub with artist studios, bars and cafés. Hendrik’s studio is part of a studio house, supported by the city of Frankfurt.

A Städelschule graduate and Master student of Tobias Rehberger, Hendrik lives and works in his hometown. While the majority of his fellow students moved to Berlin after graduation, he prefers Frankfurt’s less hectic and less overloaded atmosphere, where he is able to focus on his work. Especially since the past year, while the city’s background noise fell even more silent, he was able to deepen his work, to be more productive than ever before.

With a foundation in sculpting, Hendrik quickly turned towards abstract painting by creating collages and décollages. He obtains materials like billboards, prints off the street, collects books and newspapers with themes of his interest, bringing the outside world into his studio where he transforms it into large-formatted paintings. This involves ten to twelve layers of paint and paper, applied and removed, imprinted with recurring forms and symbols and then partially scraped off again. Underneath these layers, letters are peeking through the surface and they turn into shapes and forms as they are taken out of context.

Though utilizing a two-dimensional format, Hendrik is sculpting his works. Tearing and trenching through different materials, he searches for the deeper meaning of the abstract painting and its identity. This very personal process, and his daily involvement, can take up to three months until an artwork is completed.

“Seeing paintings again, which I sold a few years ago, feels like meeting old friends.”

Sometimes he pours paint on his studio floor and lets the canvas rest on it upside down. He compresses two painted canvases for several hours, letting the paint merge into each other to pull it apart again, while part of one painting is transferred to the other. The individual objects are floating in between layers of paper and paint, trying to create a new order in a new context.

During this process of digging and grubbing through different layers, his work is constantly going back and forth between intention and coincidence, between control and chaos.

In Hendrik’s most recent works, his recurring forms develop into figurative shapes. Quoting art historical references, he extracts the players hands in Max Beckmann’s ‘Rugby Player’ (1929) and transforms them into patterns that flow across the surface. His work is evolving constantly but slowly, always based on his previous set of works.

For his upcoming project, Hendrik will take his art into the city’s open spaces. Over the summer he will transform several unoccupied billboards into outdoor paintings by working directly on the posters’ surface. This project will be supported by the Cultural Foundation Hesse. 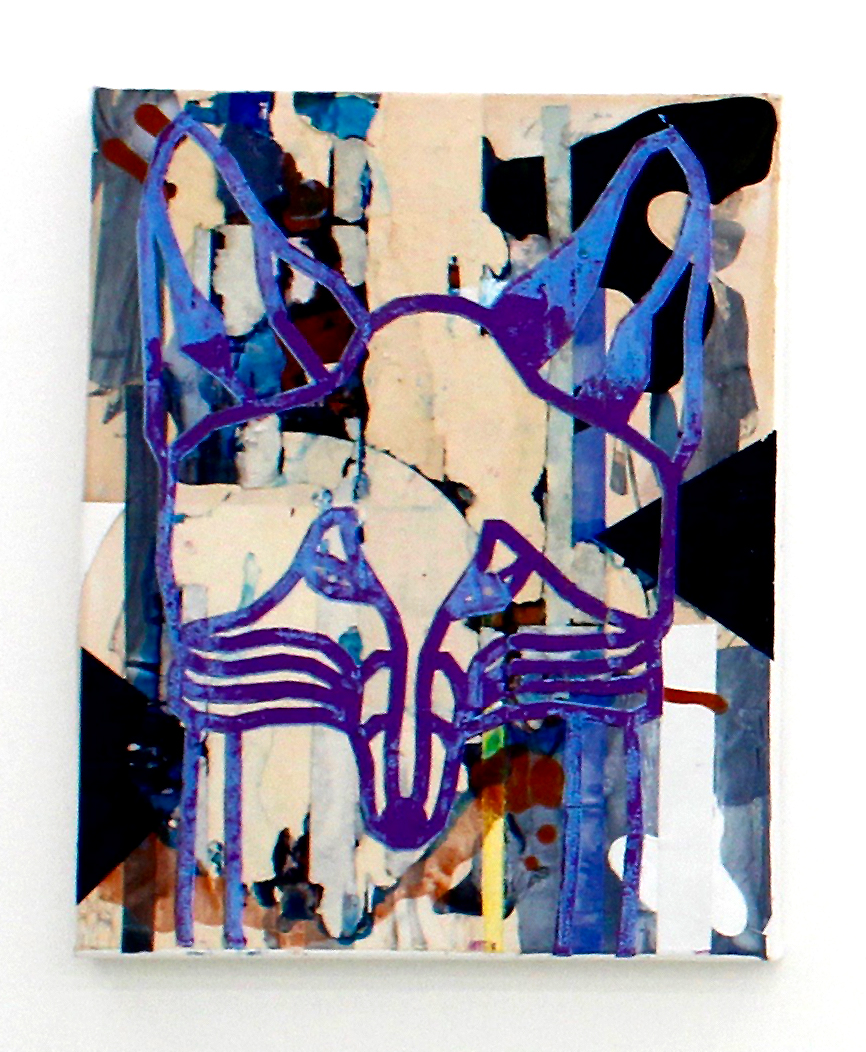 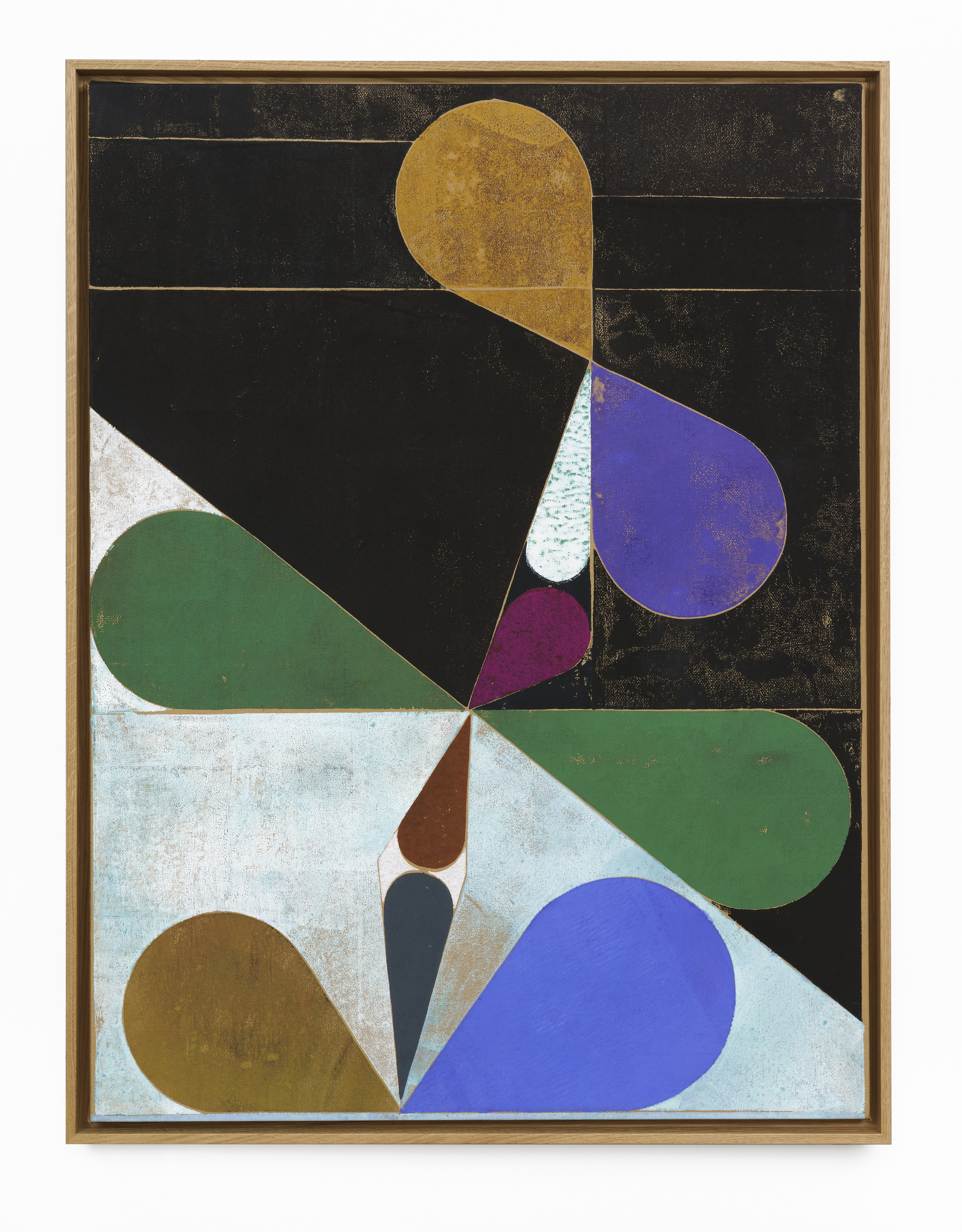 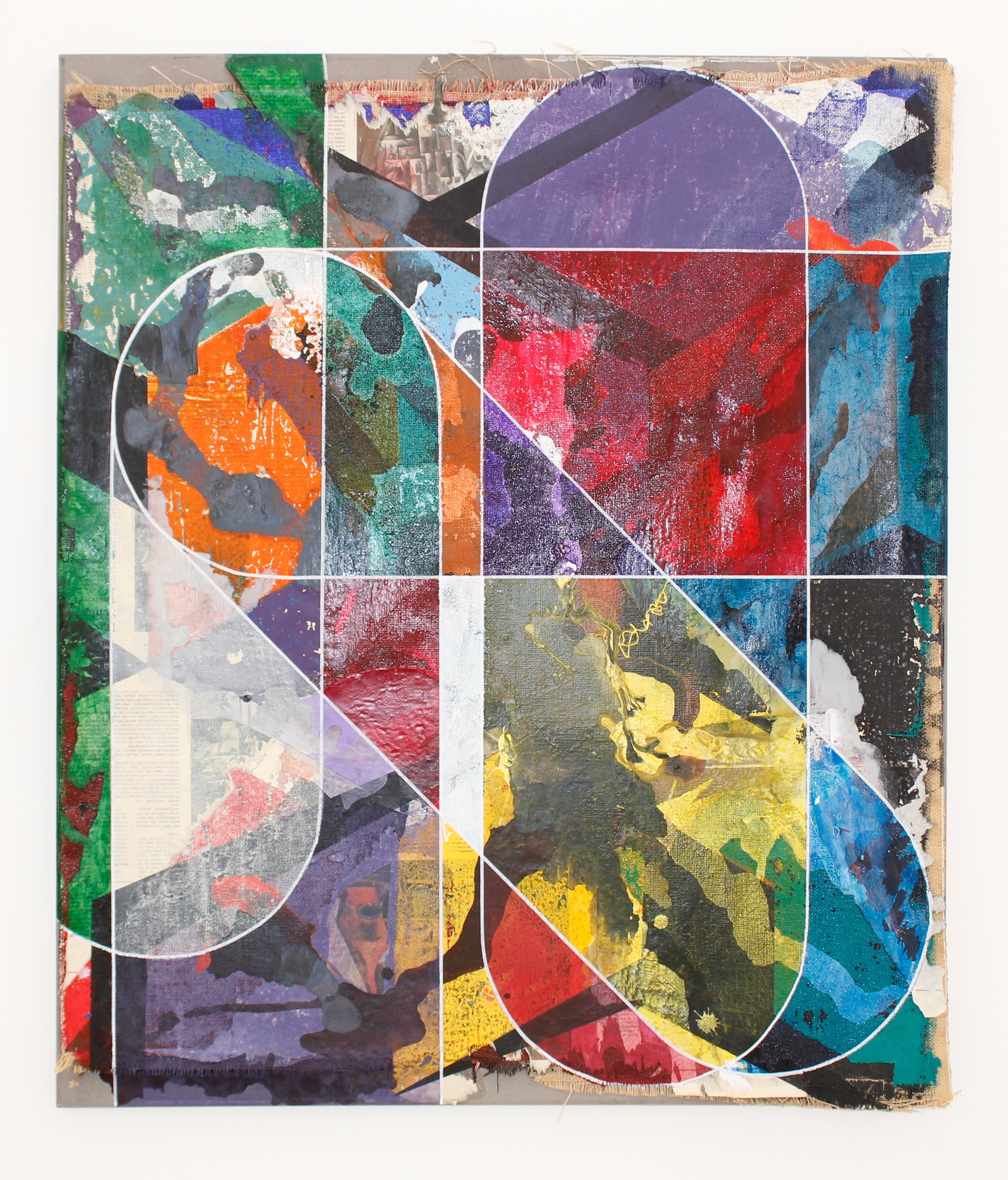 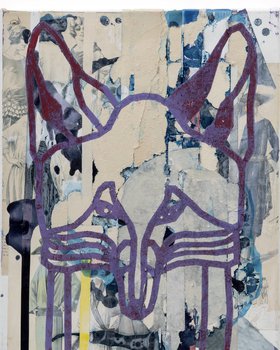 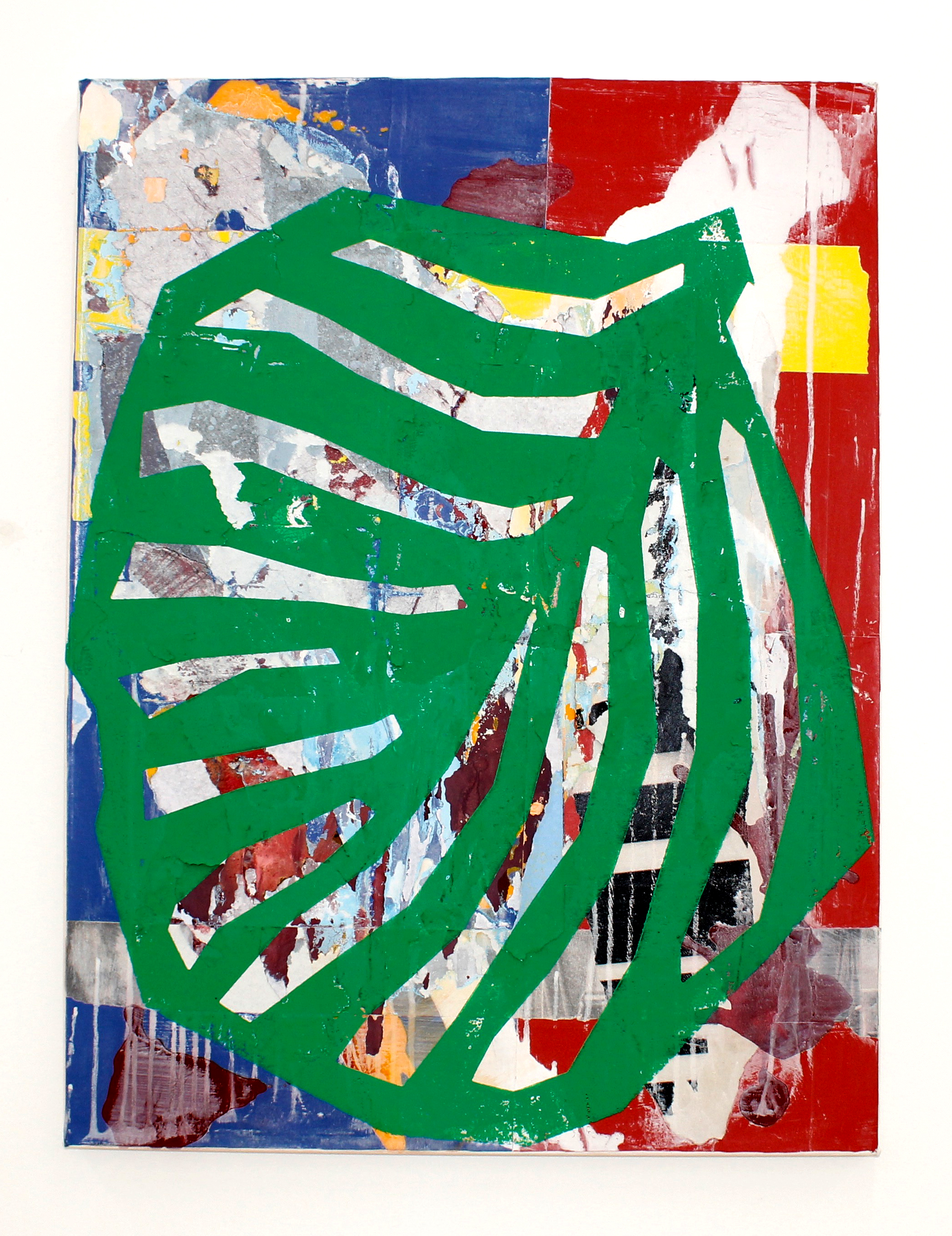 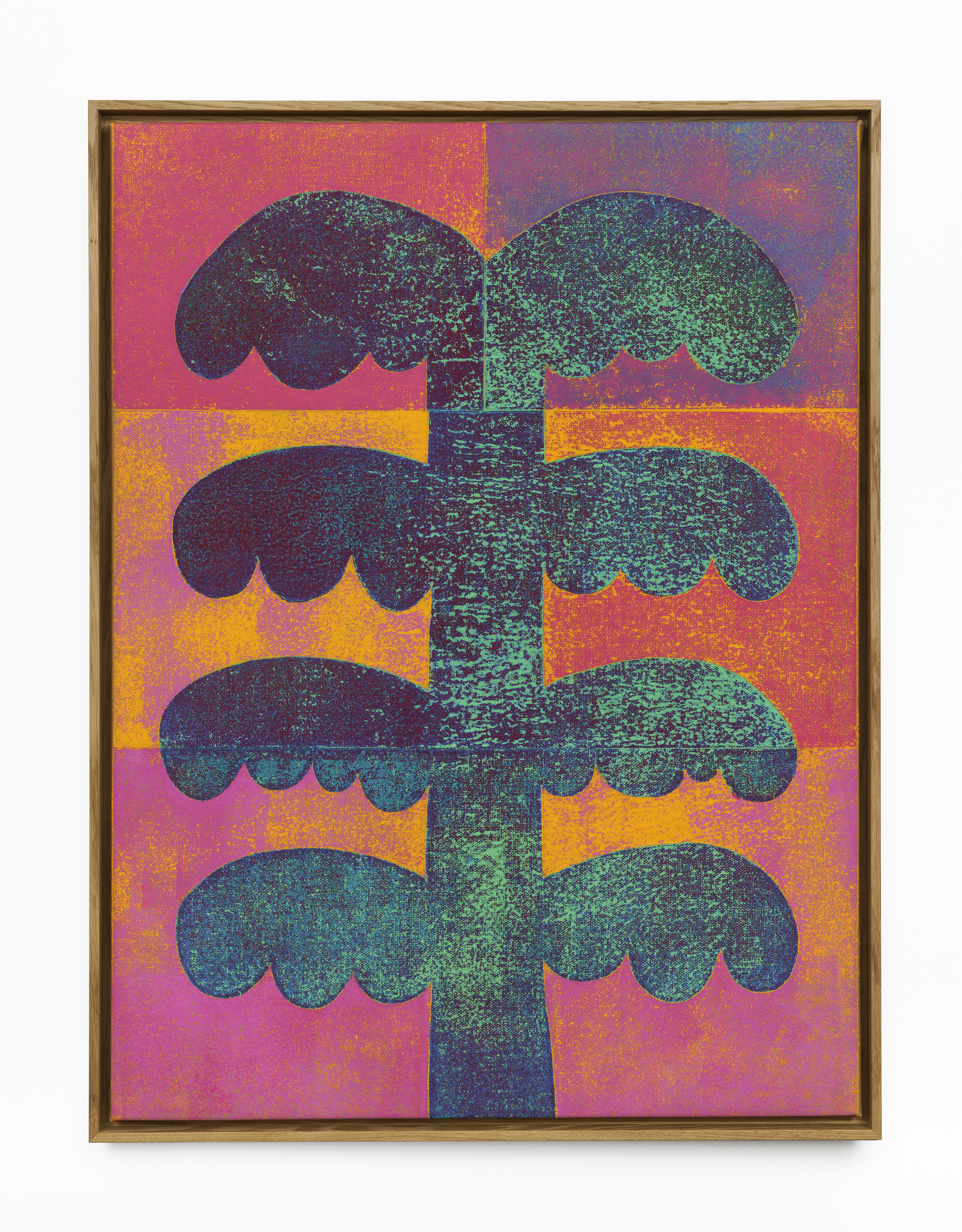 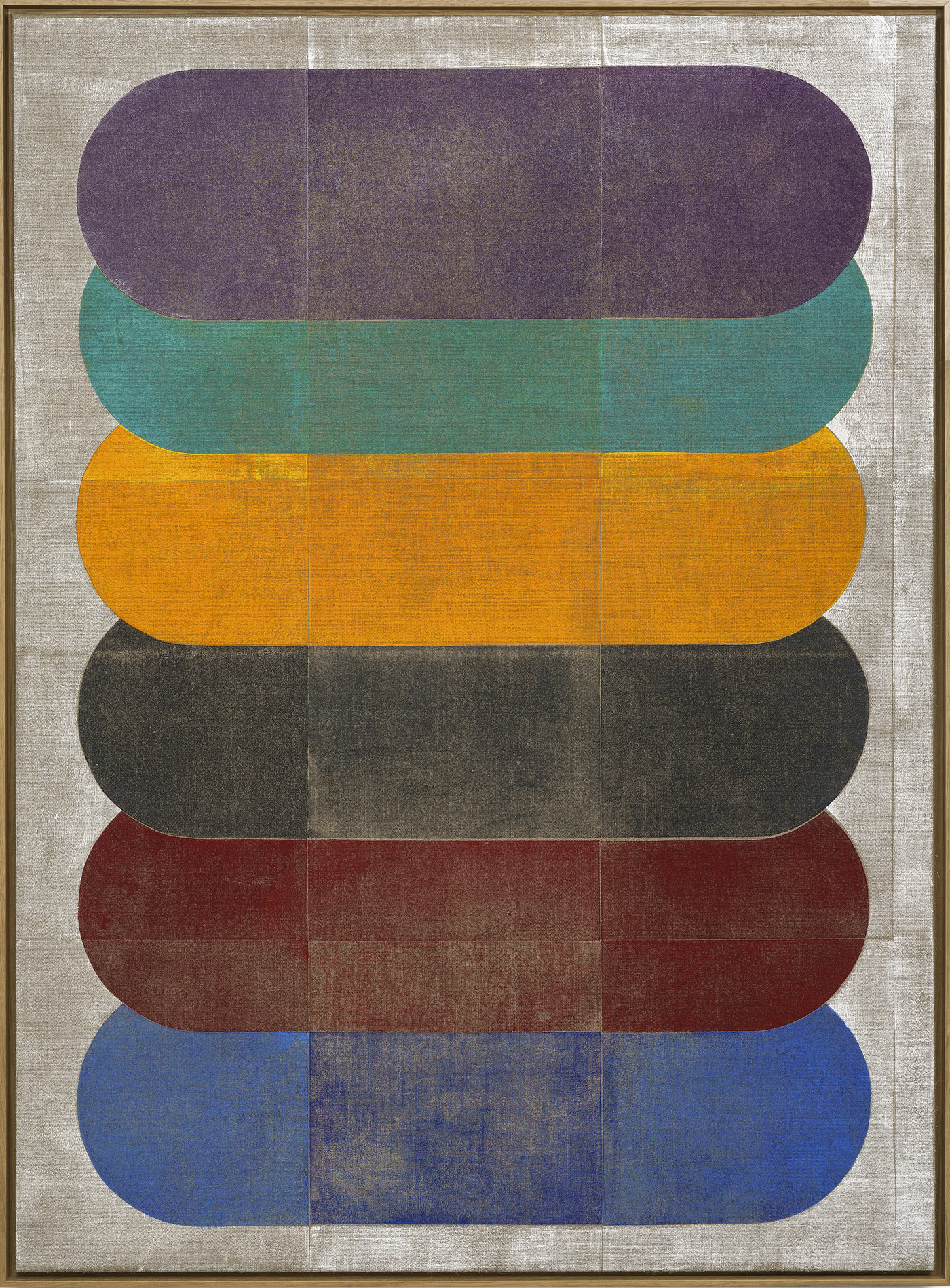 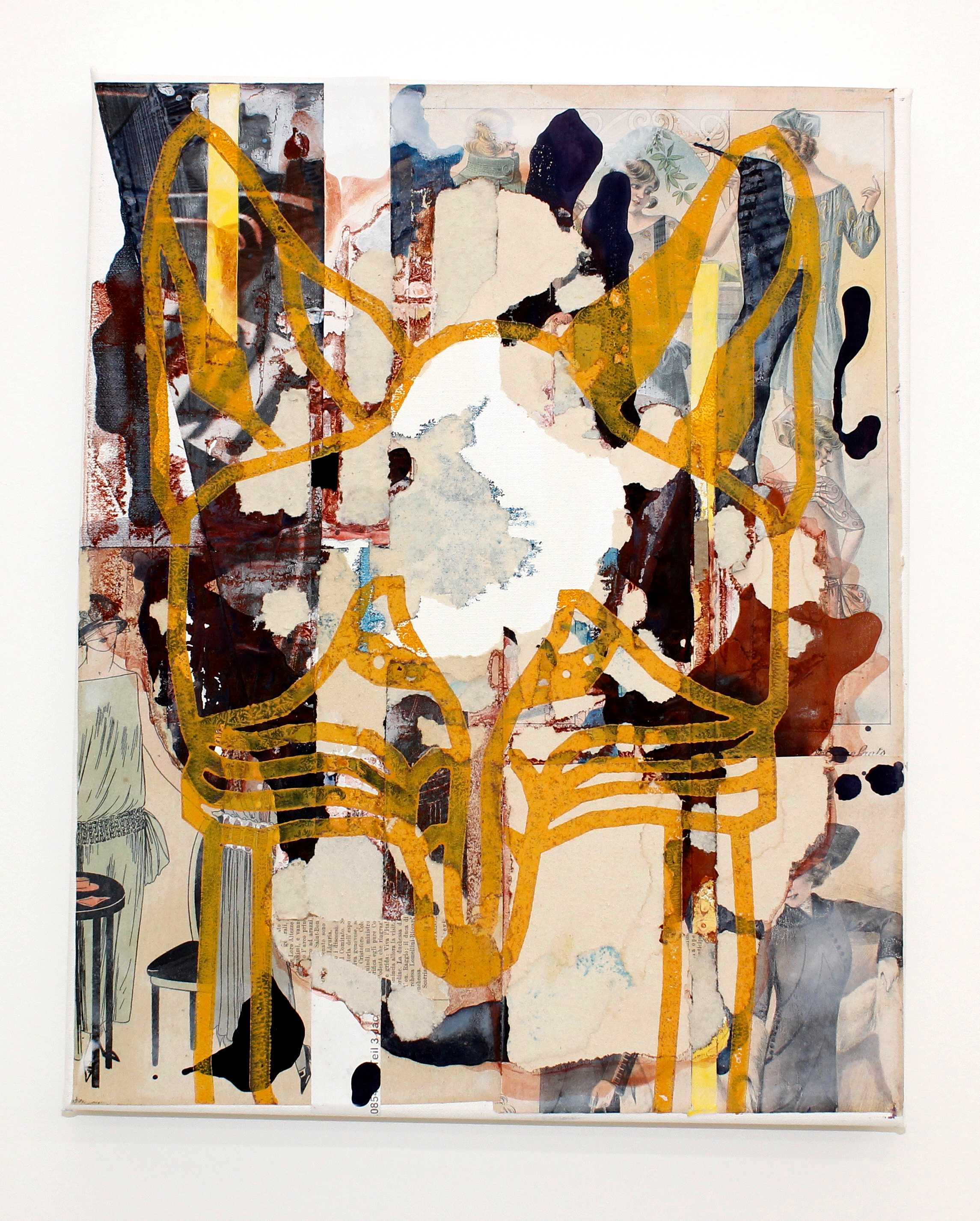 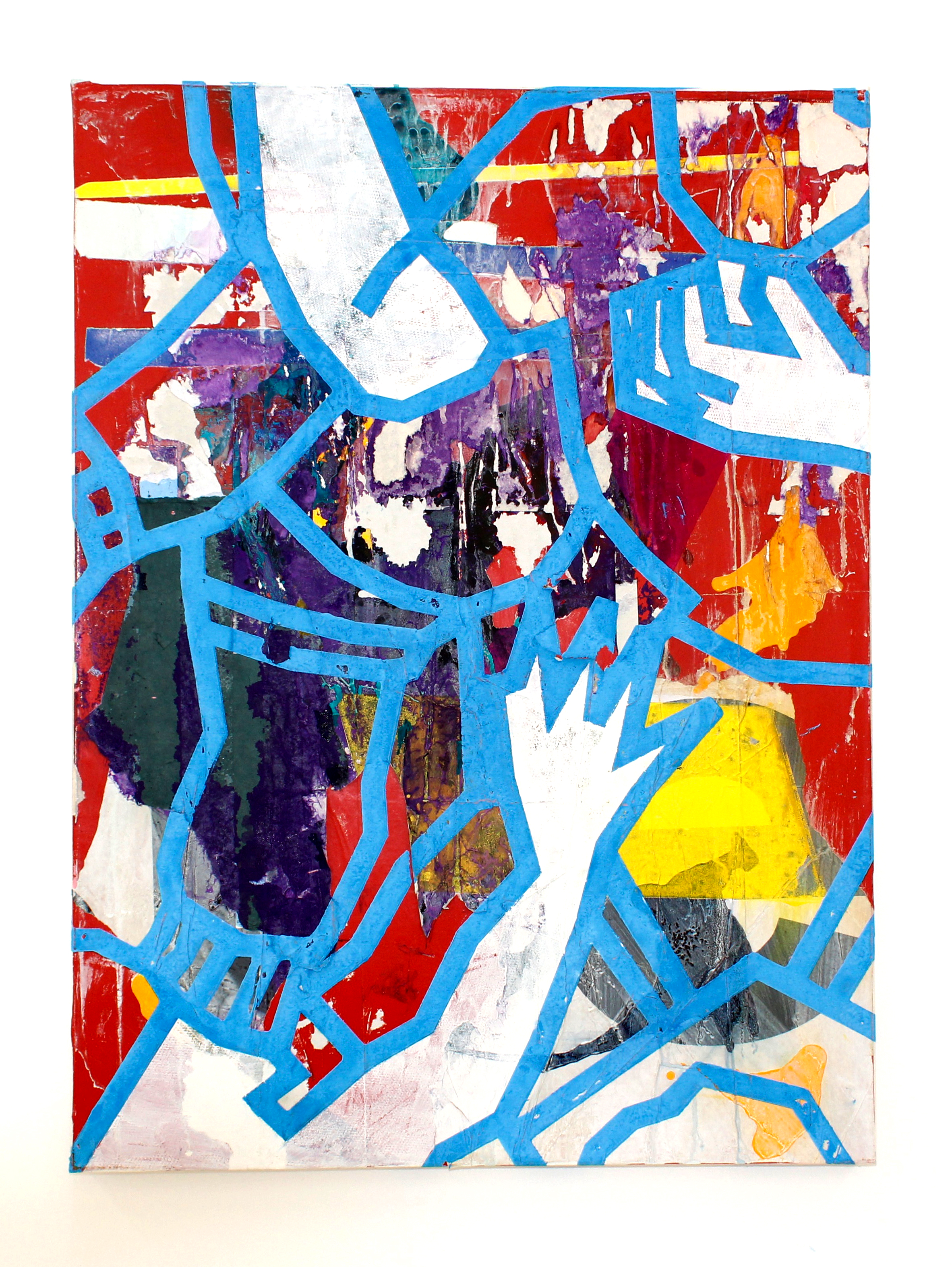 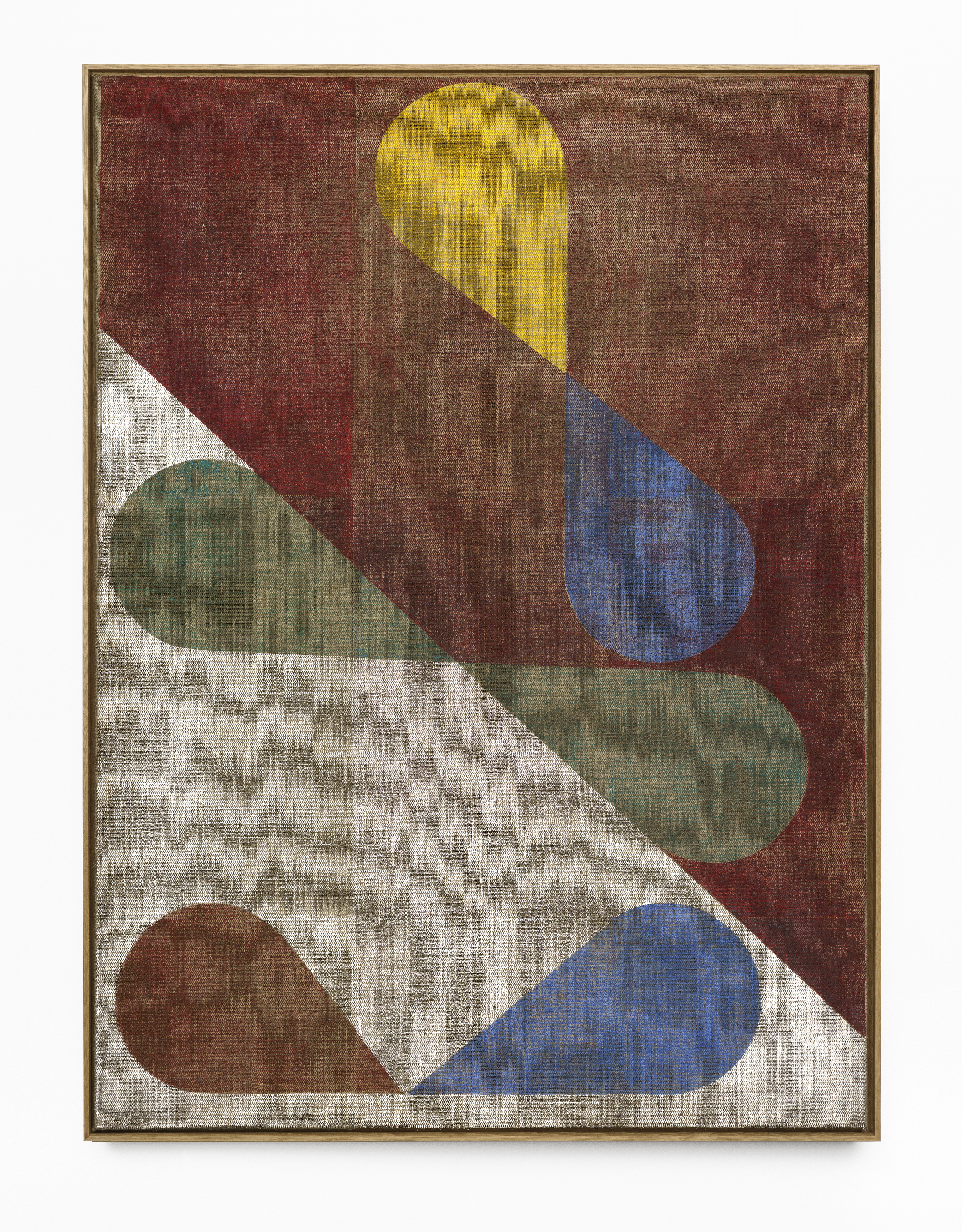 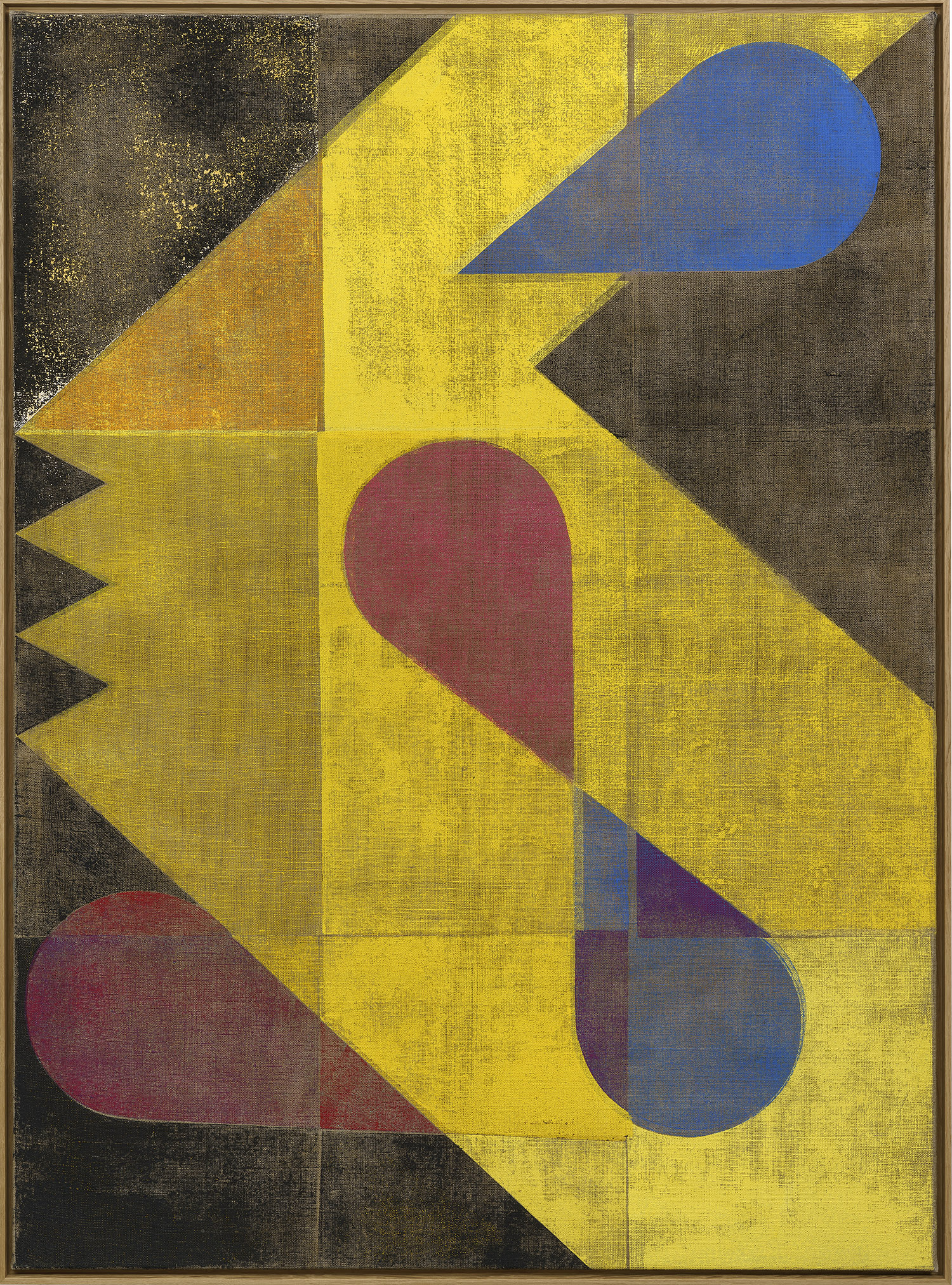 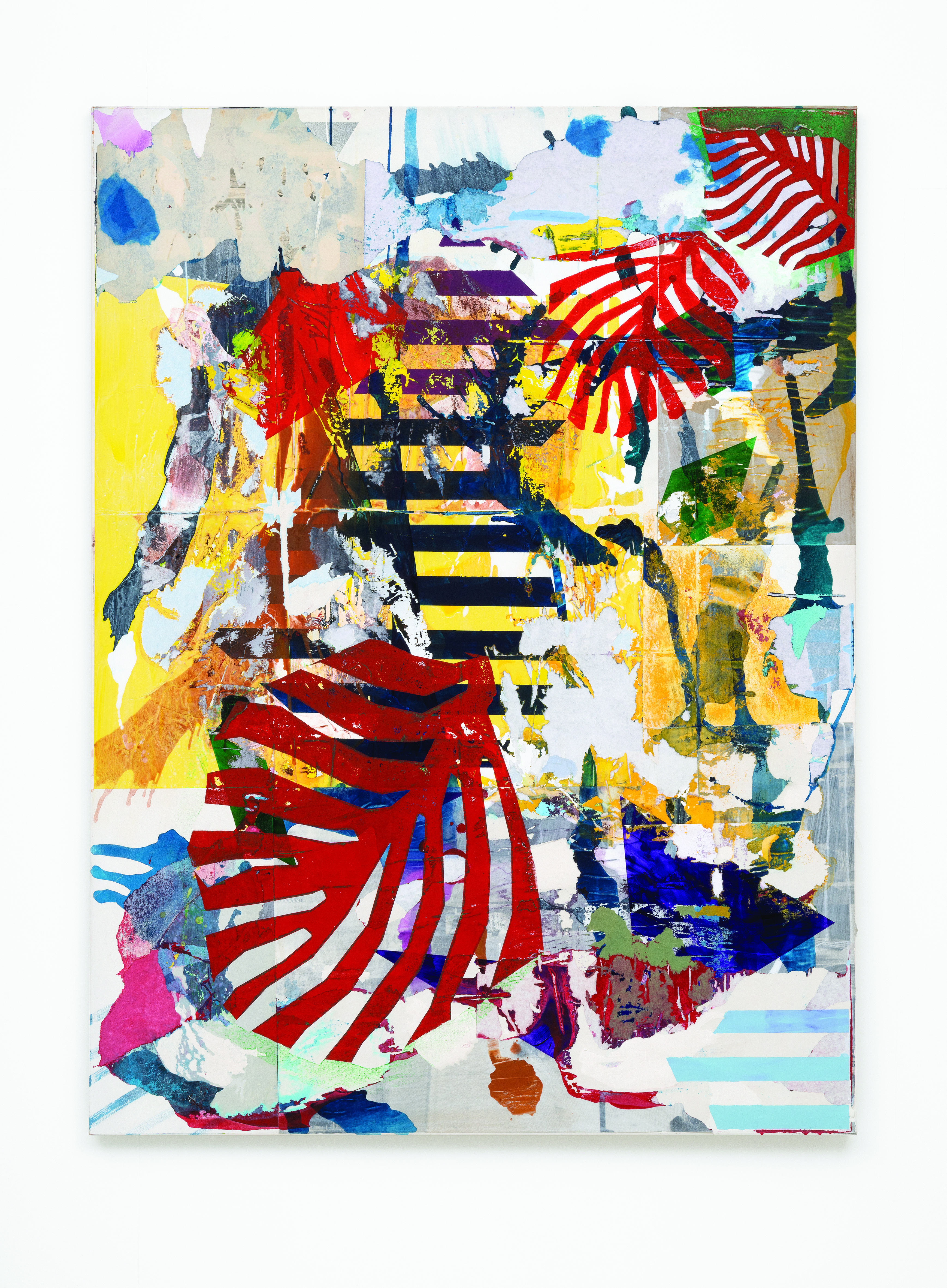 "House by the lake"