For Ignacio Pérez-Jofre (Madrid, 1965) painting while directly observing the motif is like a performance. And also an action of resistance in the world of social networks, instant messaging and post-photography. He considers that looking at a stone, a tree or a glass of water is a political stance. An act of subversion. That is why his work as an artist is focused on observation, description and reflection on the visible, seeking to be very concrete. He identifies with the idea of everyday life: objects, people and places in his immediate environment become a constant source of attention, contemplation and study.

This direct observation of fragments of reality and their translation into a pictorial or drawing medium impels him to paint from life on a frequent basis, which emphasizes the importance of proximity and the experience of the specific space and moment. This has led him to work very intensely in urban space, which is used as an object but also as a subject of his pictorial actions, as he can often be found painting on abandoned walls in front of an audience that, in turn, observes him curiously. At other times it is objects found in this environment, such as boards, torn posters, debris or paper napkins from bars that are paper napkins from bars that he uses as support for his works, always providing the painting from life with a circumstantial component that he decides to share with the spectator and that has nothing to do with the old realisms and their vocation to recreate an objectivity that has been questioned for a long time now. Pérez-Jofre is also a curator and Professor at the Faculty of Fine Arts in Pontevedra and exhibits regularly in galleries and museums in Spain and his work is represented in private and public collections such as the Centro Galego de Arte Contemporánea or the University of Salamanca. 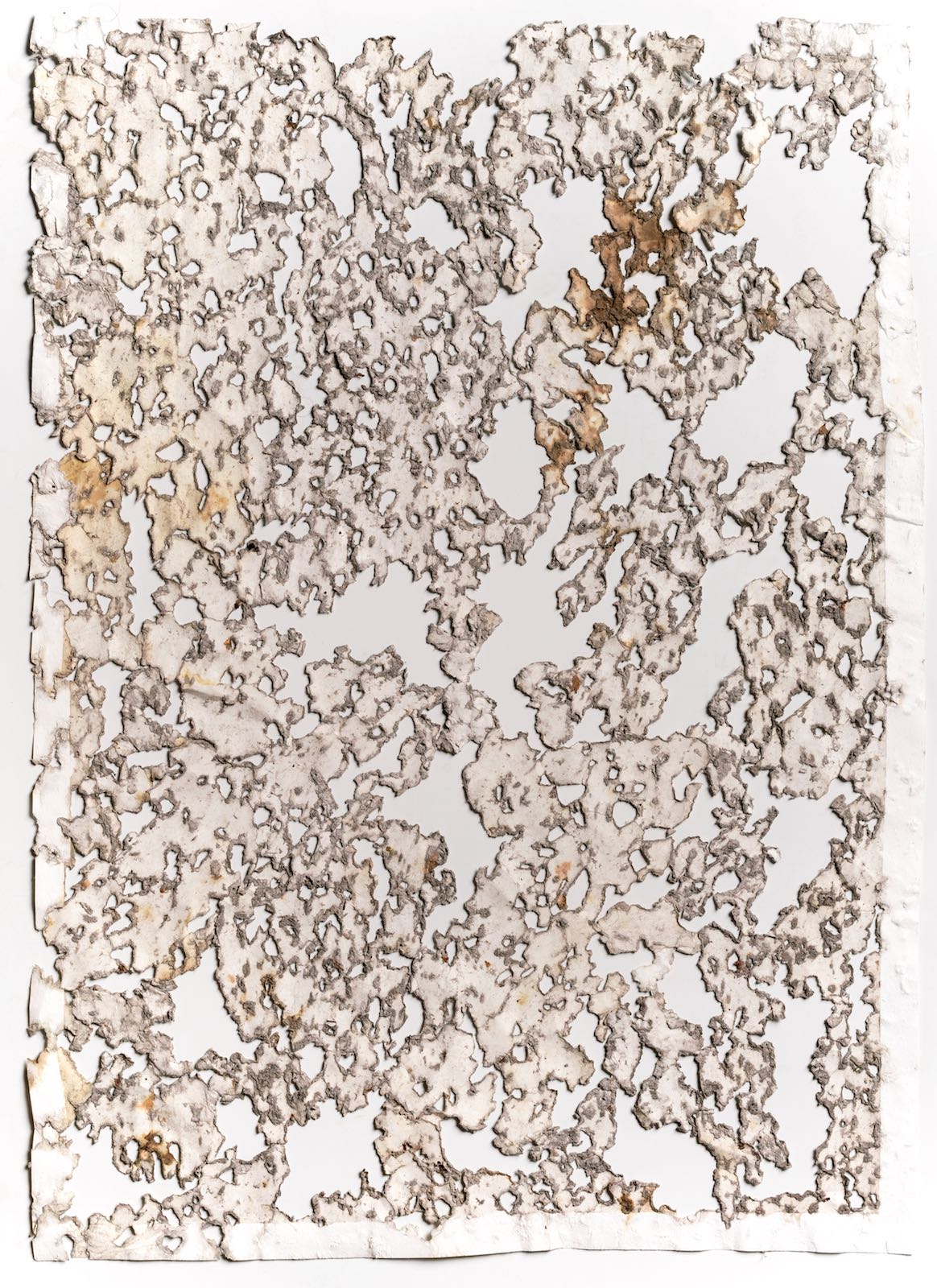 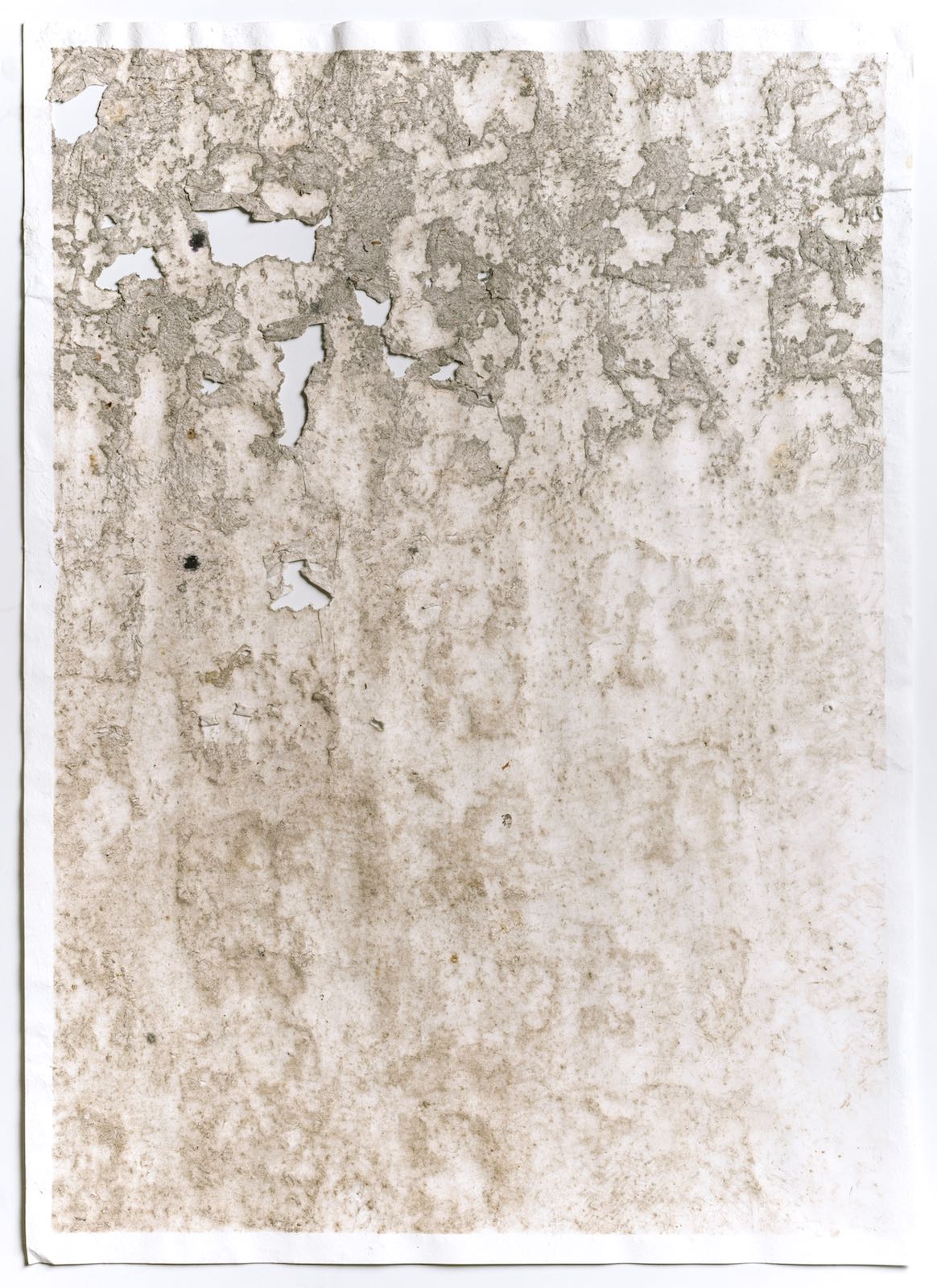 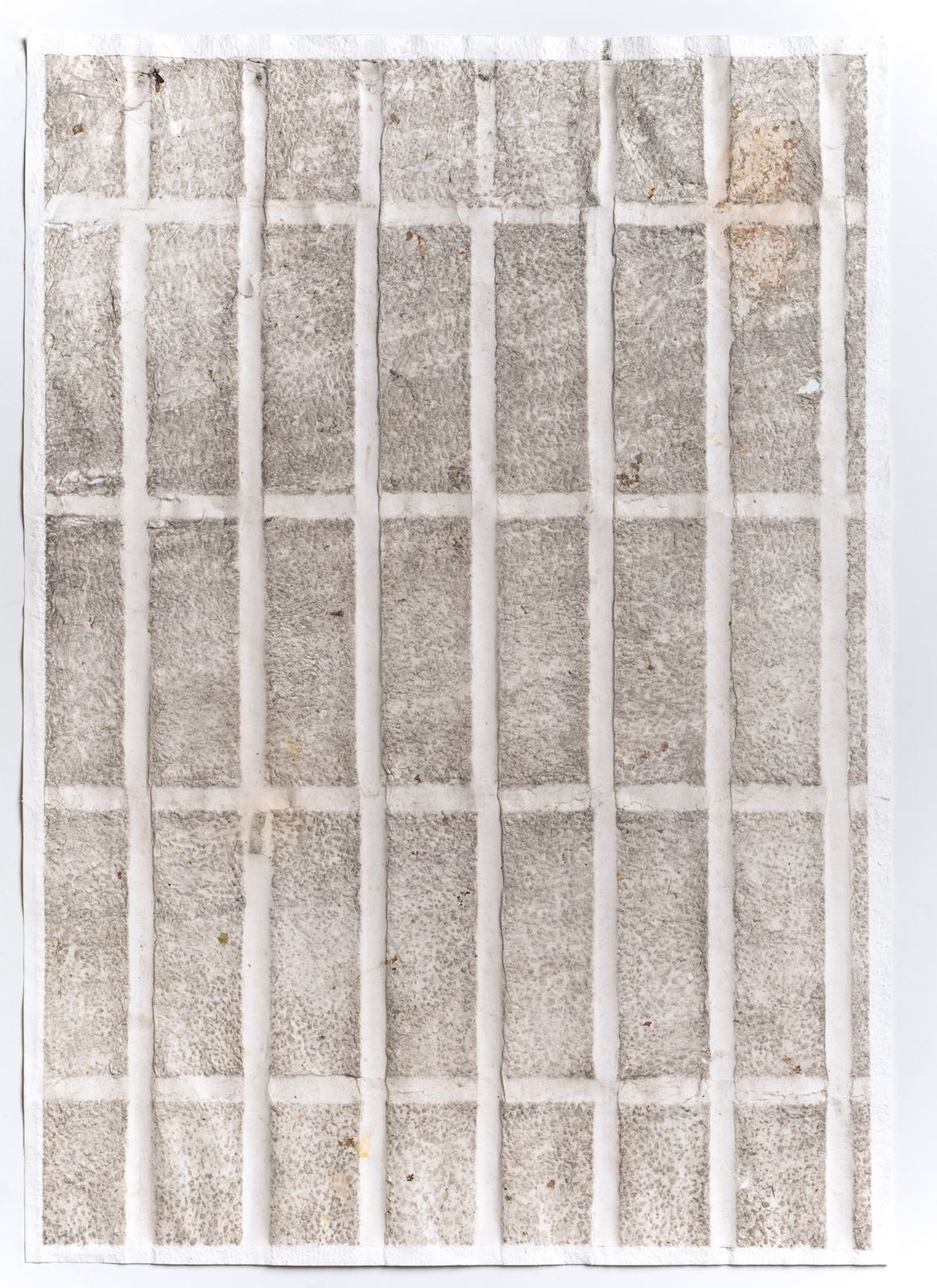 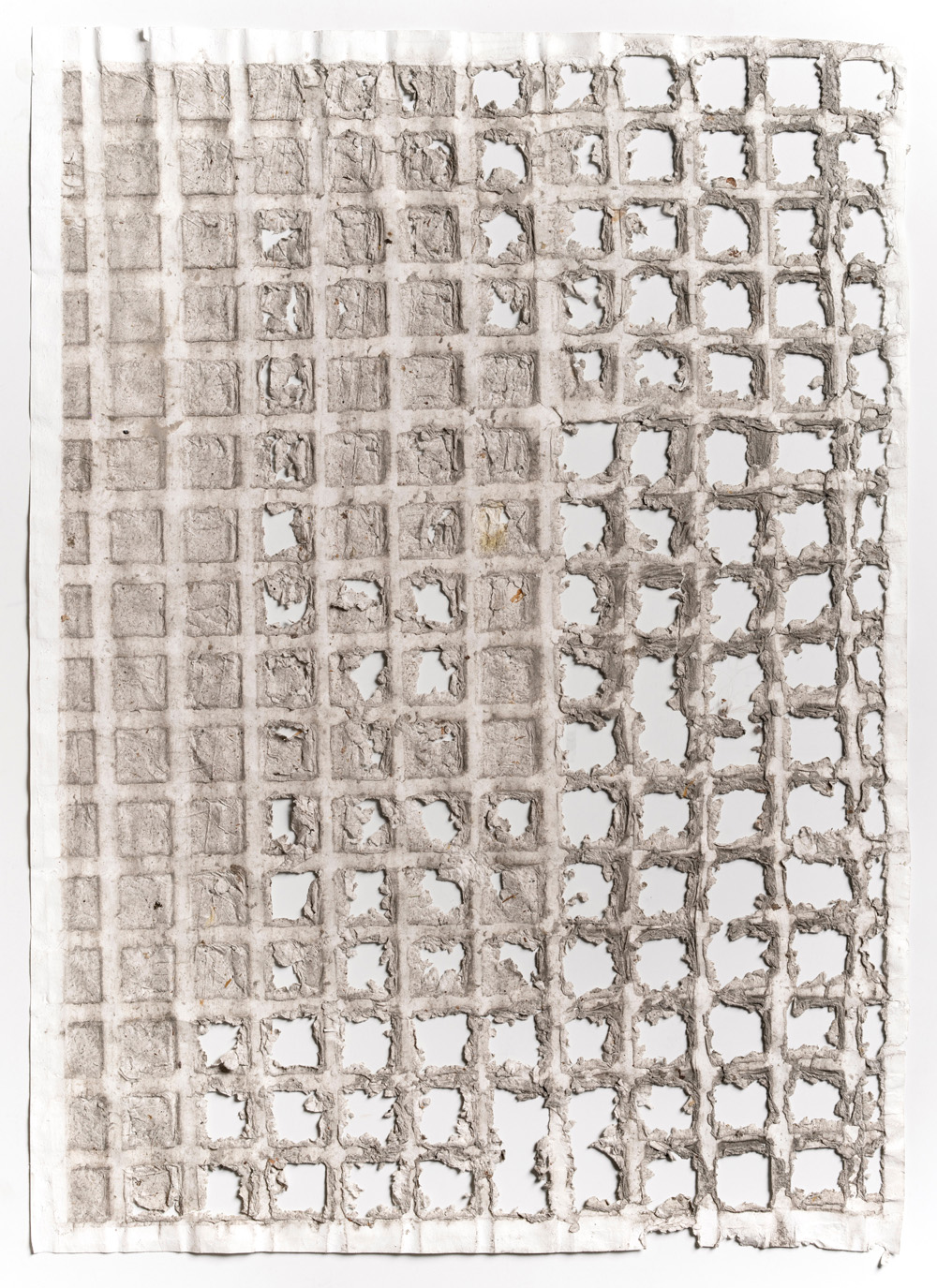 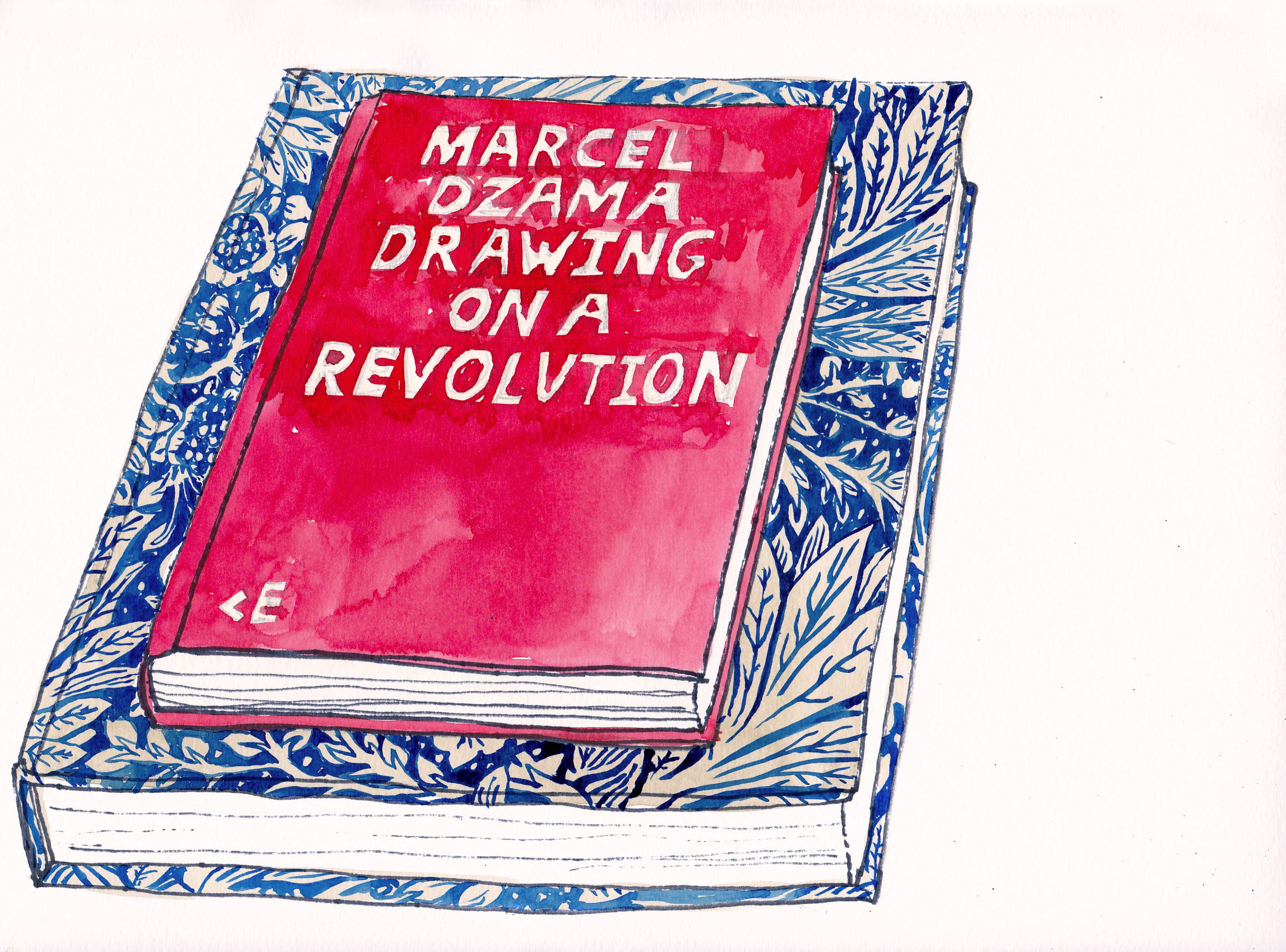 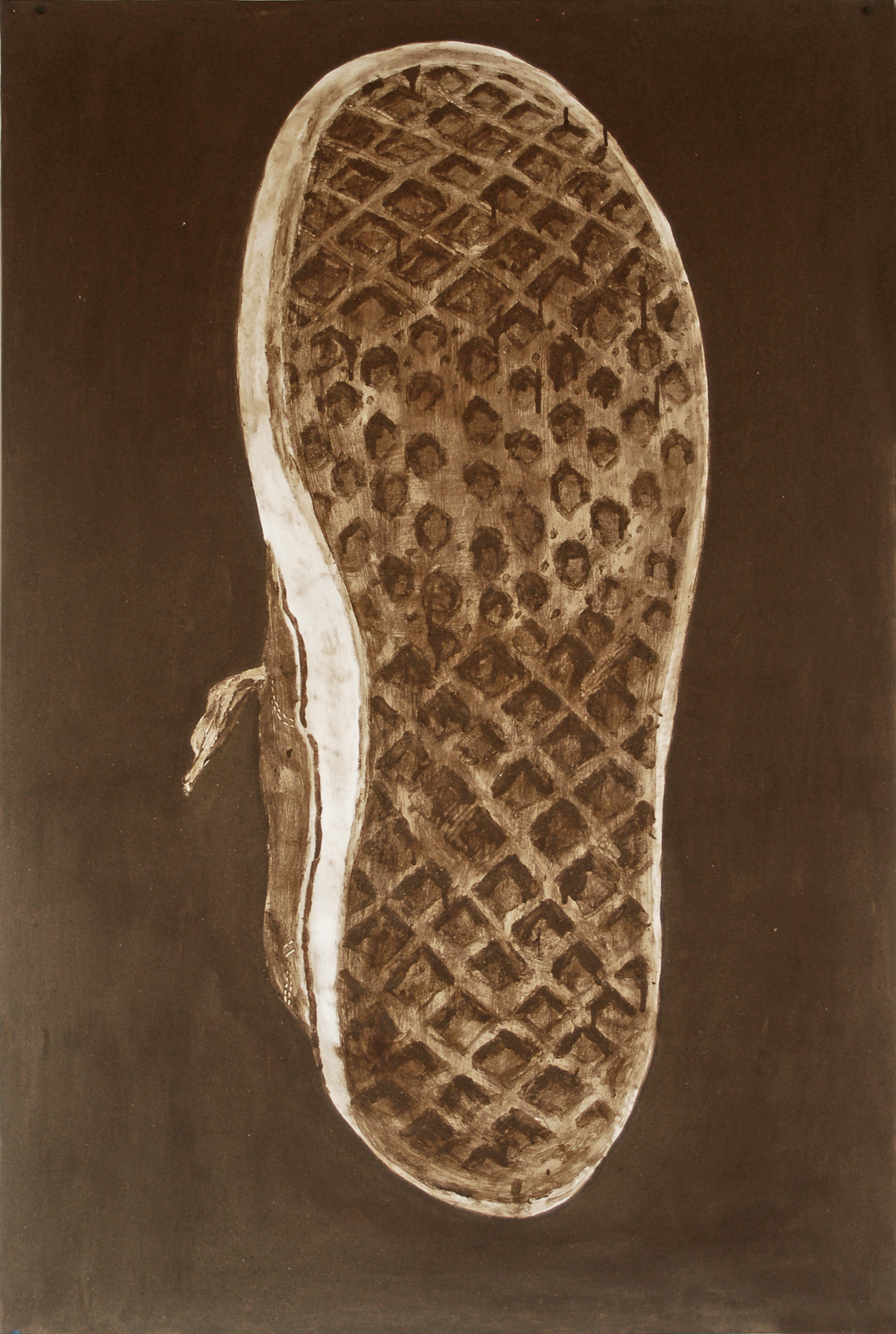 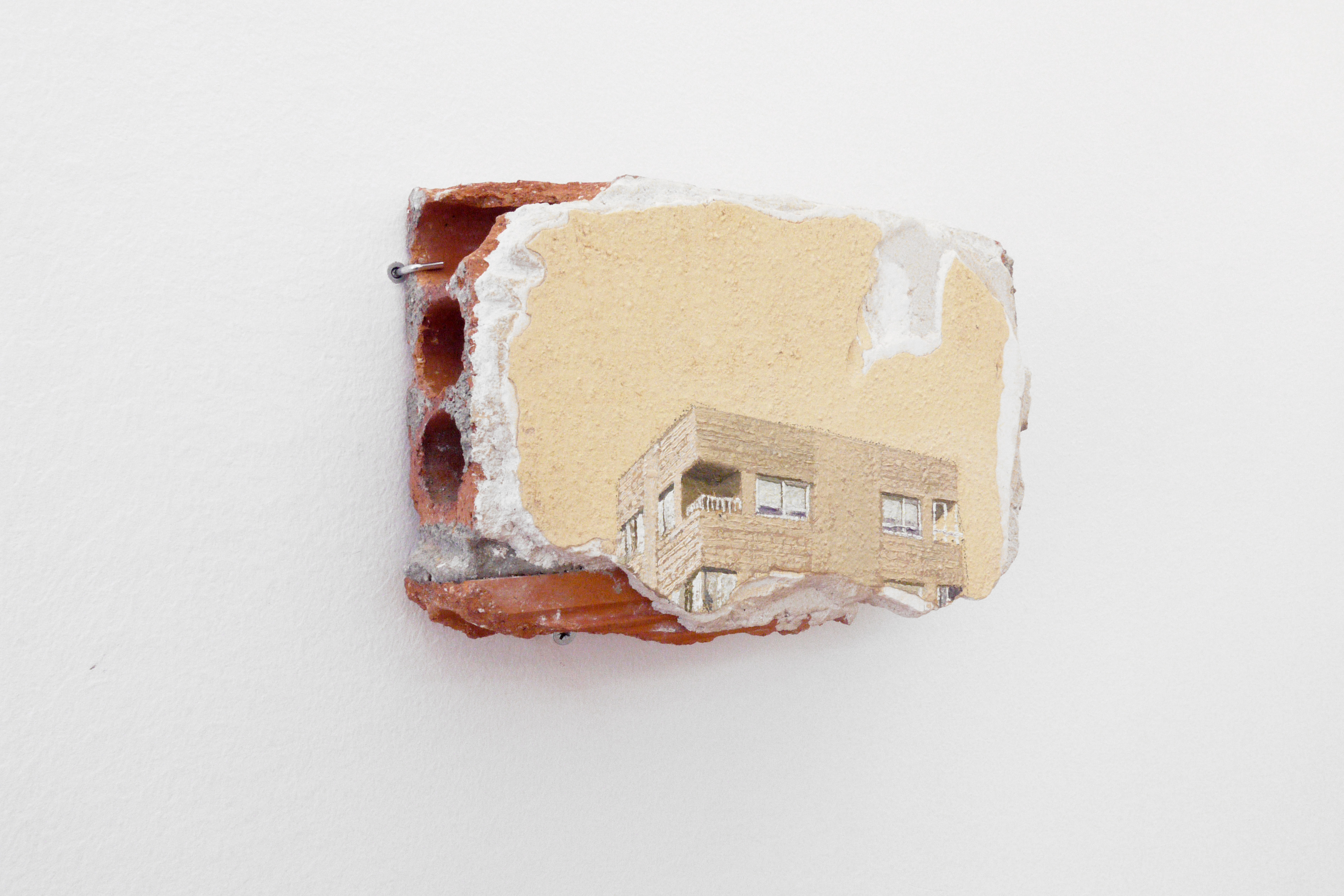 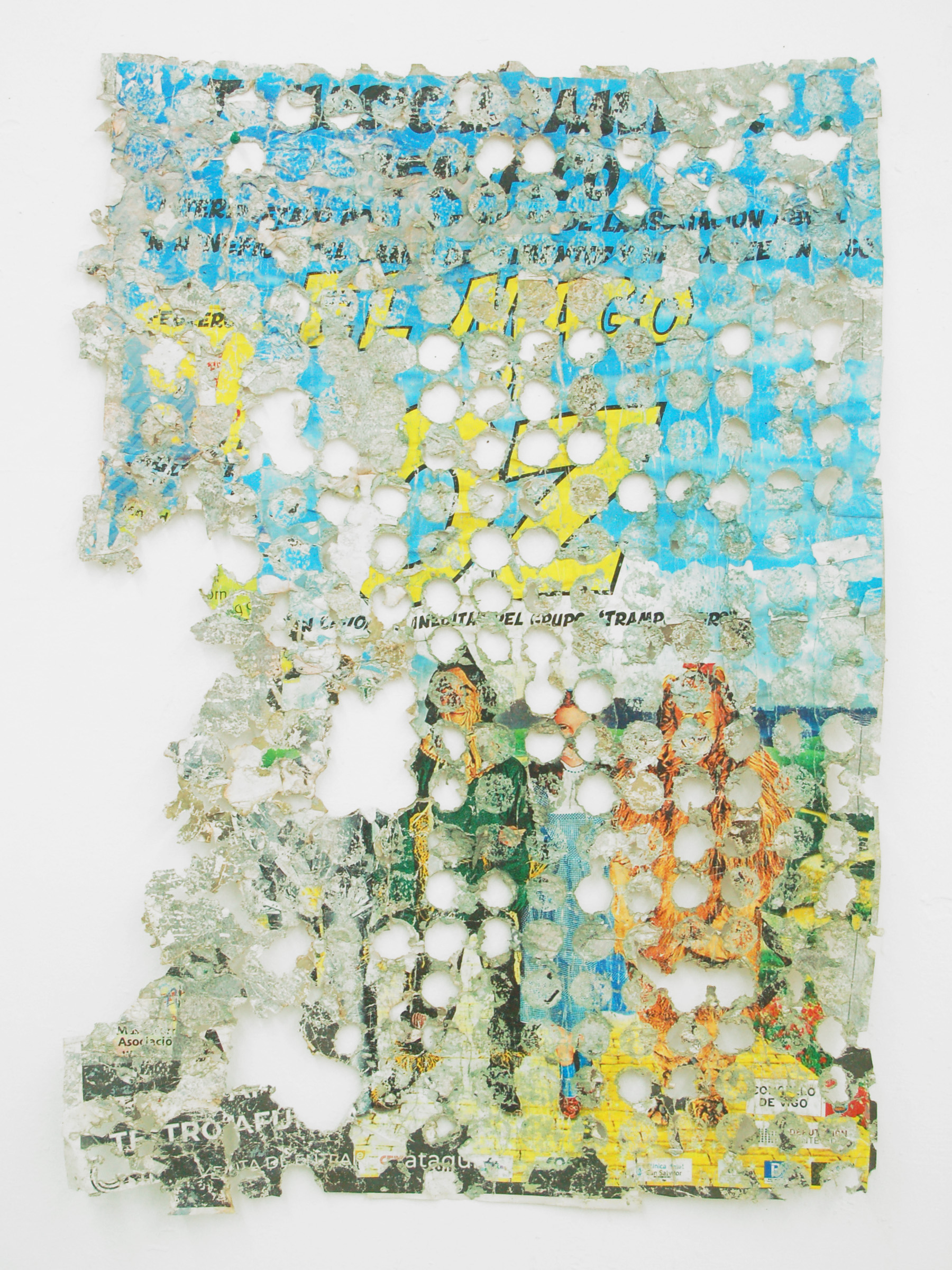 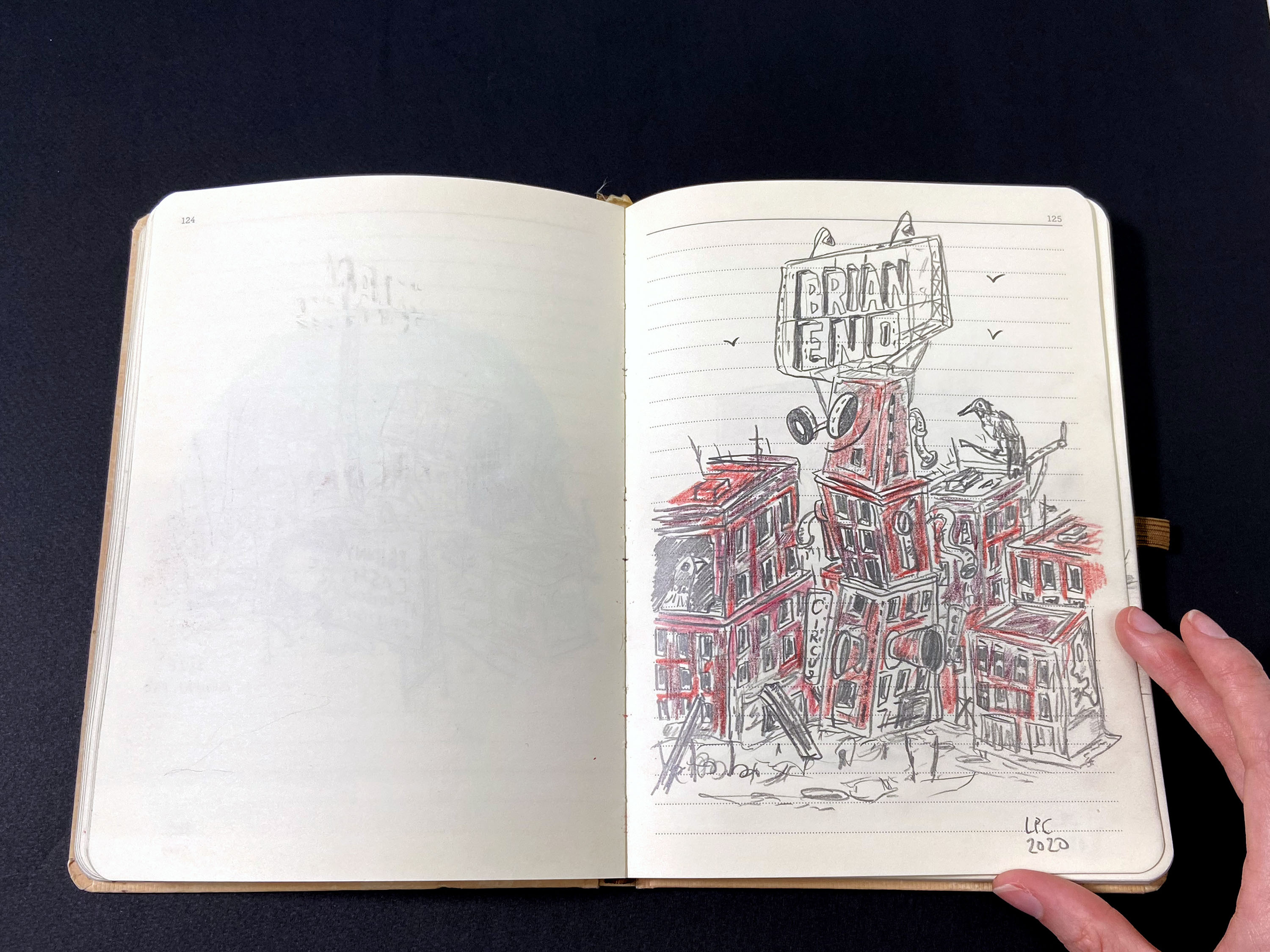 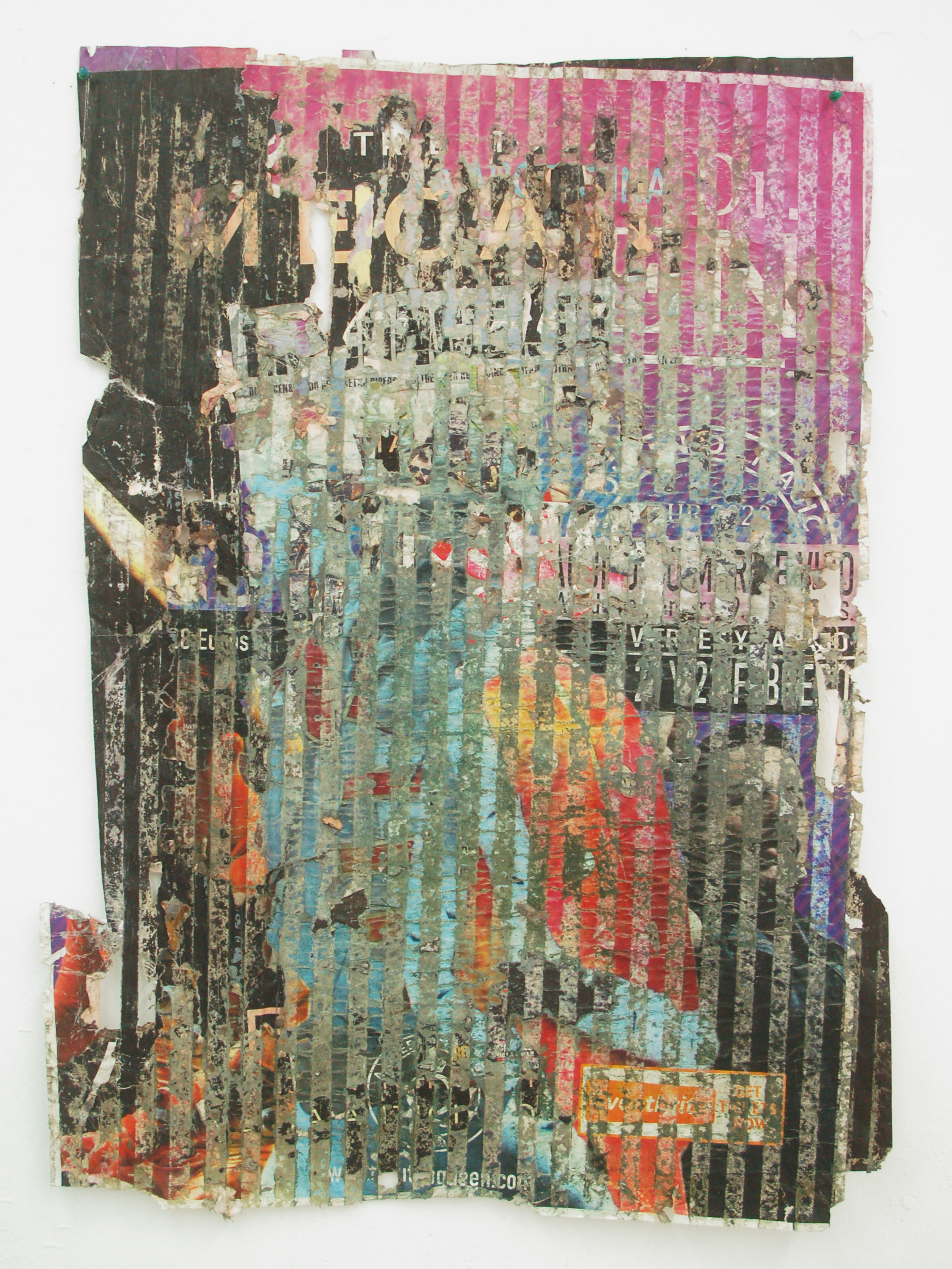 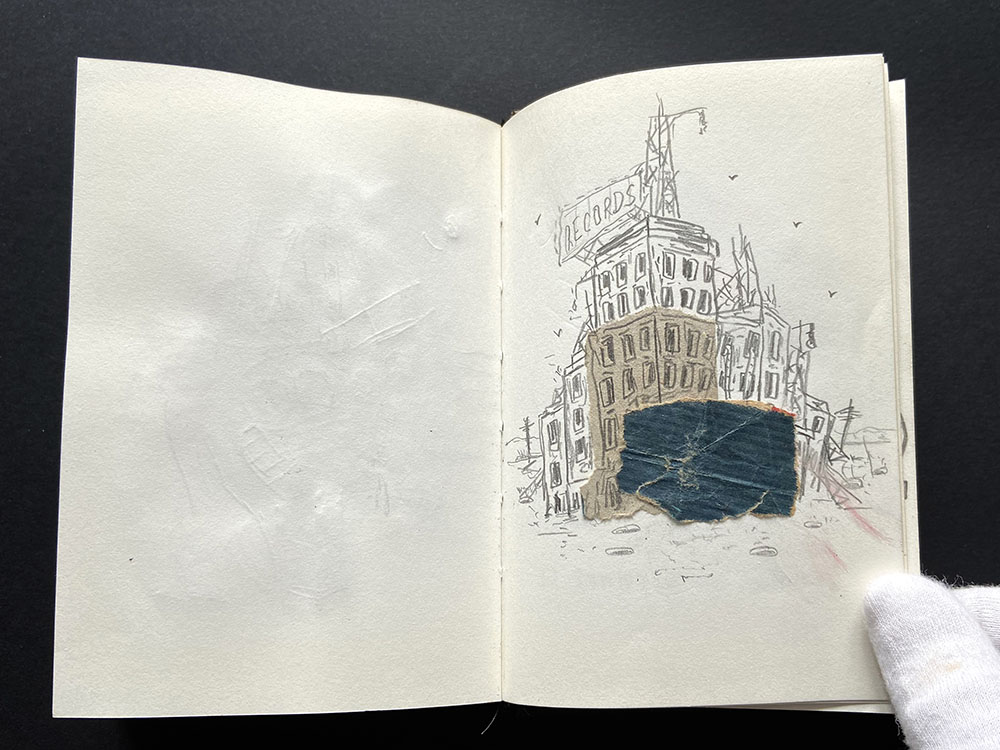 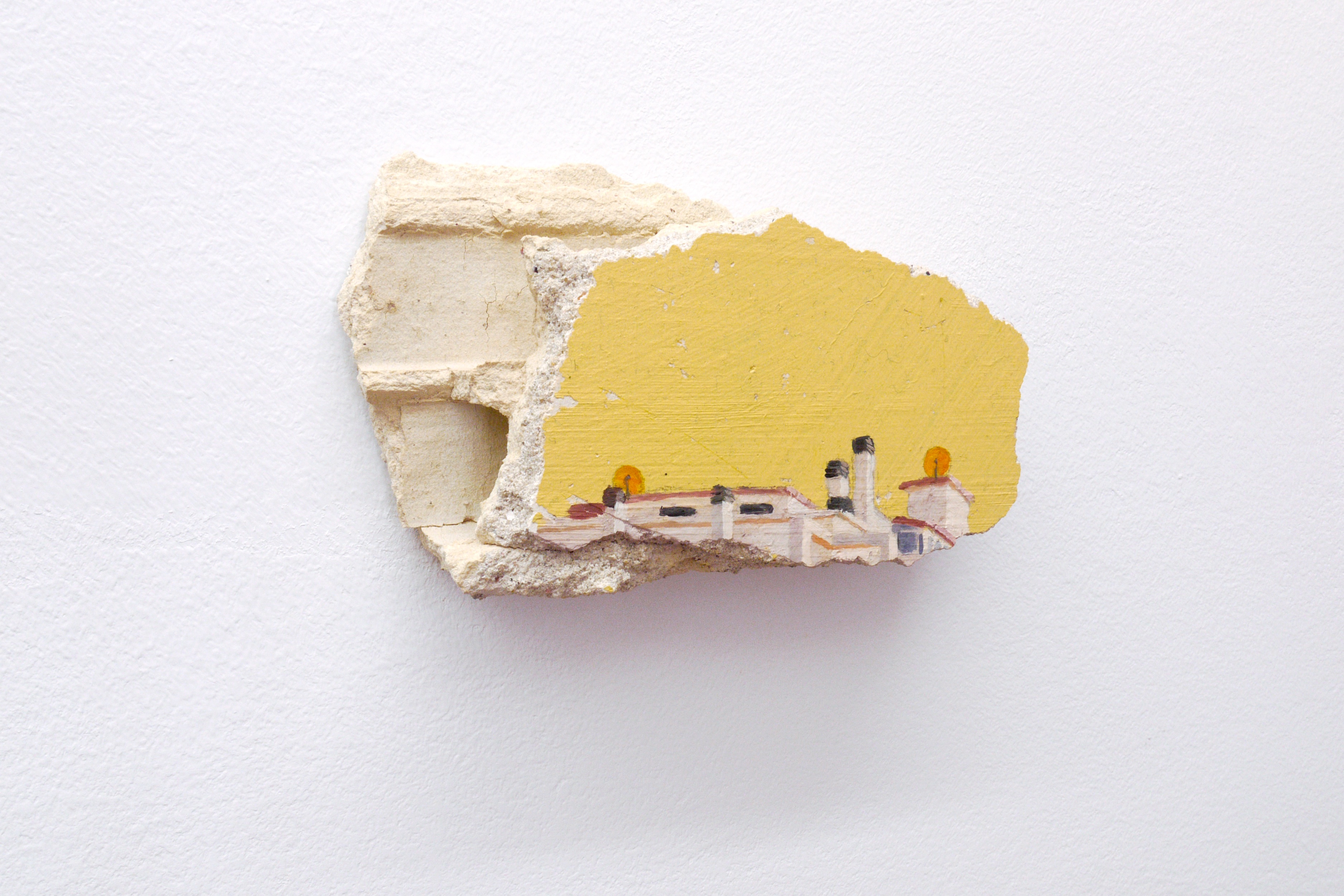