Imon boy lives and works in Malaga, the city from which he is although few know. Discreet and lonely, the identity of the artist is a mystery that owes nothing to chance. As he says on his Instagram account, "behind Imon boy there is a person like you." His designs dismantle the stereotyped image of the insolent graffiti artist full of testosterone and convey a tender and ironic vision of what it means to paint the streets illegally, building an unexpected discourse full of fails with the police and romantic messages for his secret love. Like any child of the 90s, among his favorite references are video games, movies, Internet, music and the trips he makes around the globe.

In the manner of a youtuber, the Spanish artist comments and analyzes his achievements and failures as a graffiti writer with the intelligent simplicity that characterizes him and that gathers more and more followers all over the world. His studio work has been exhibited inside and outside our borders, in places such as Barcelona, Málaga and Madrid, as well as in Zürich, New York, Taiwan and London. 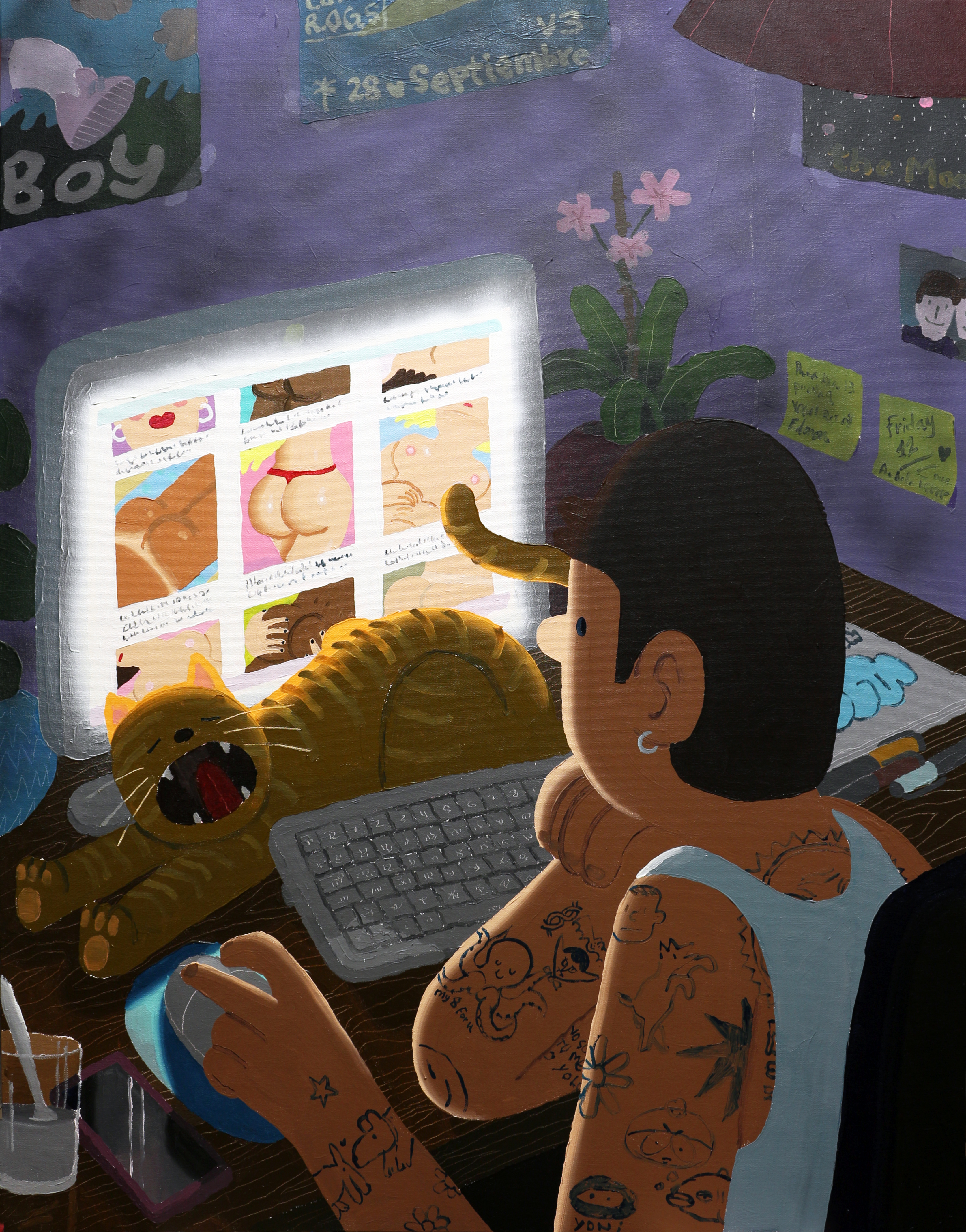 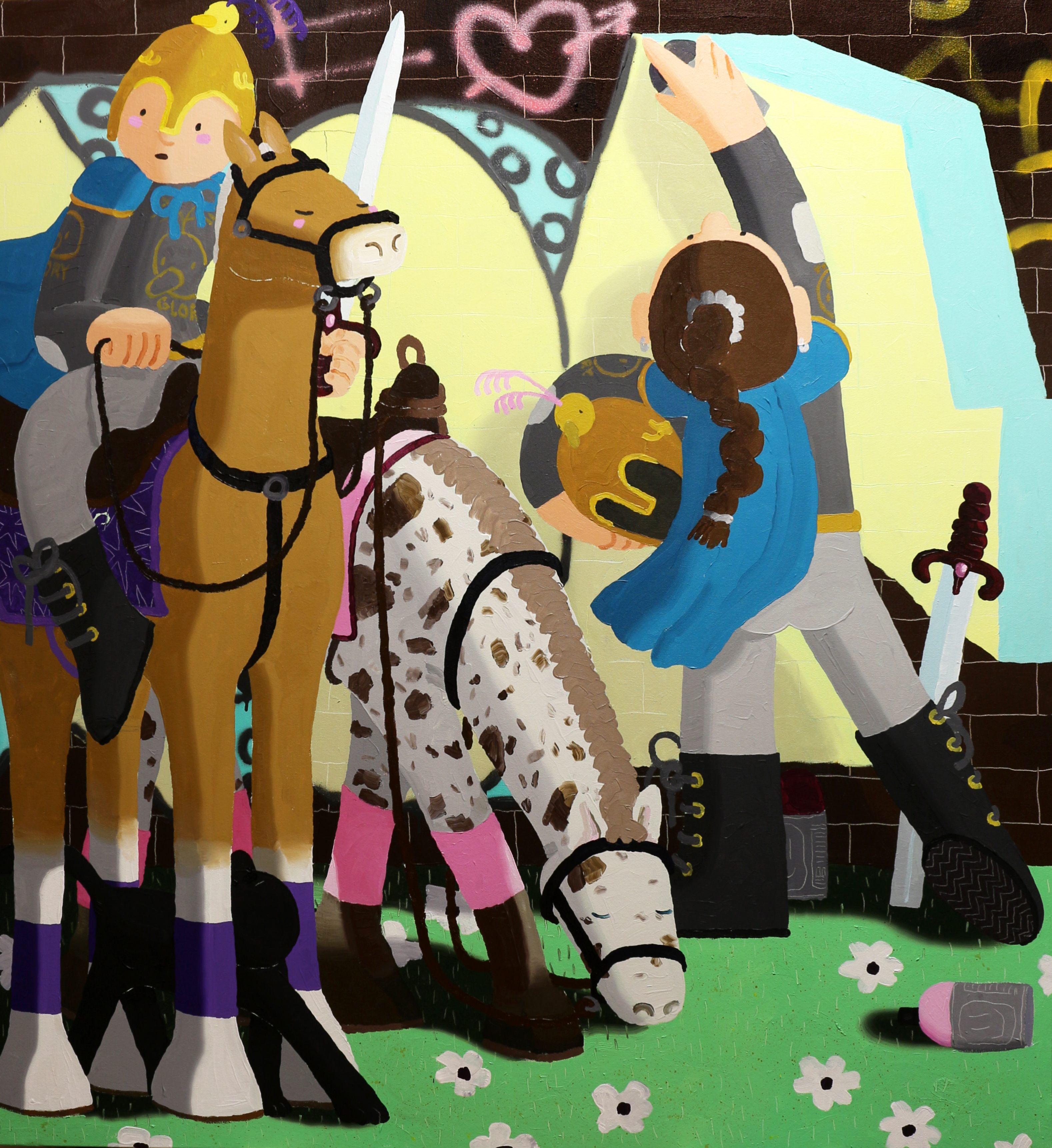 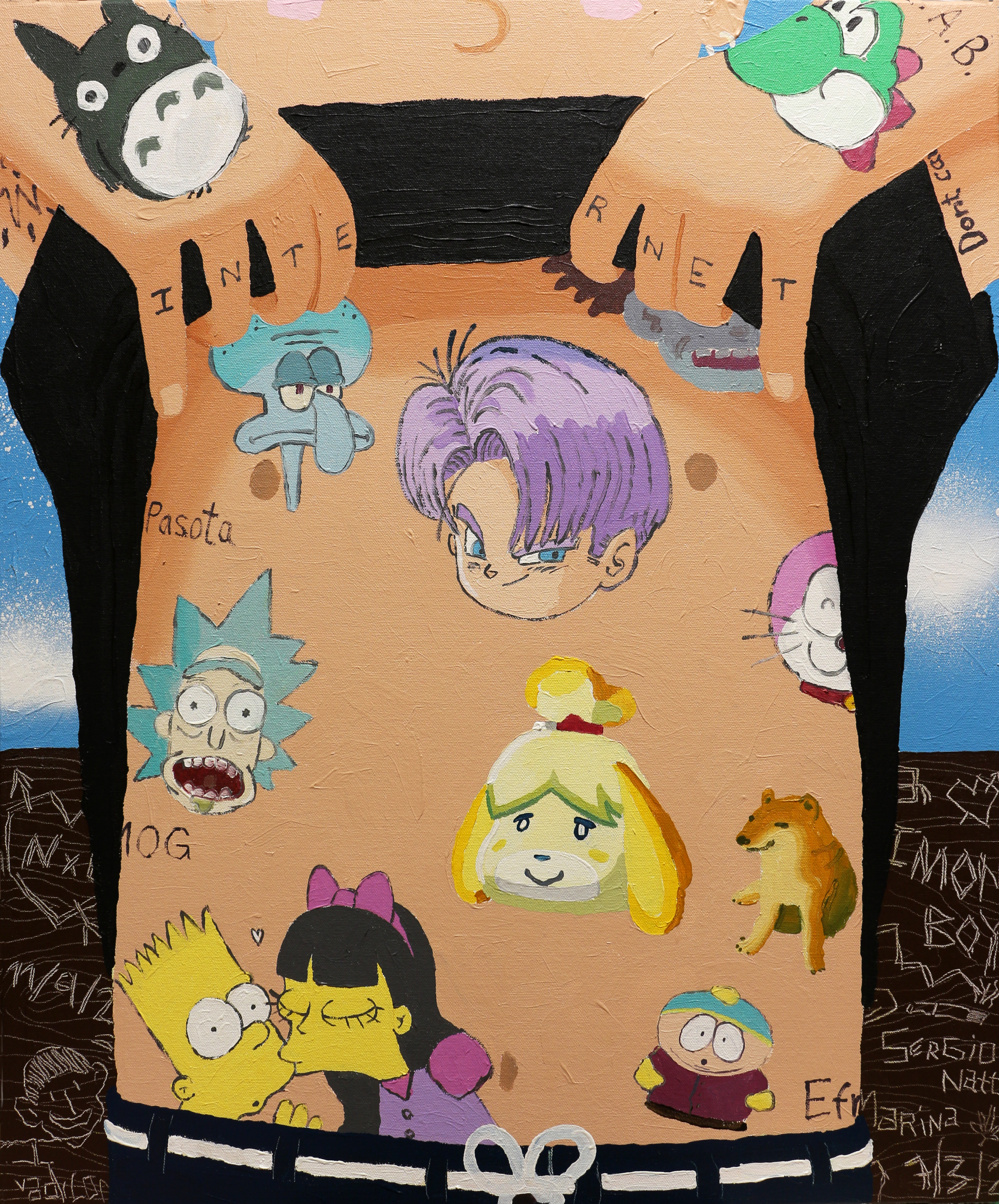 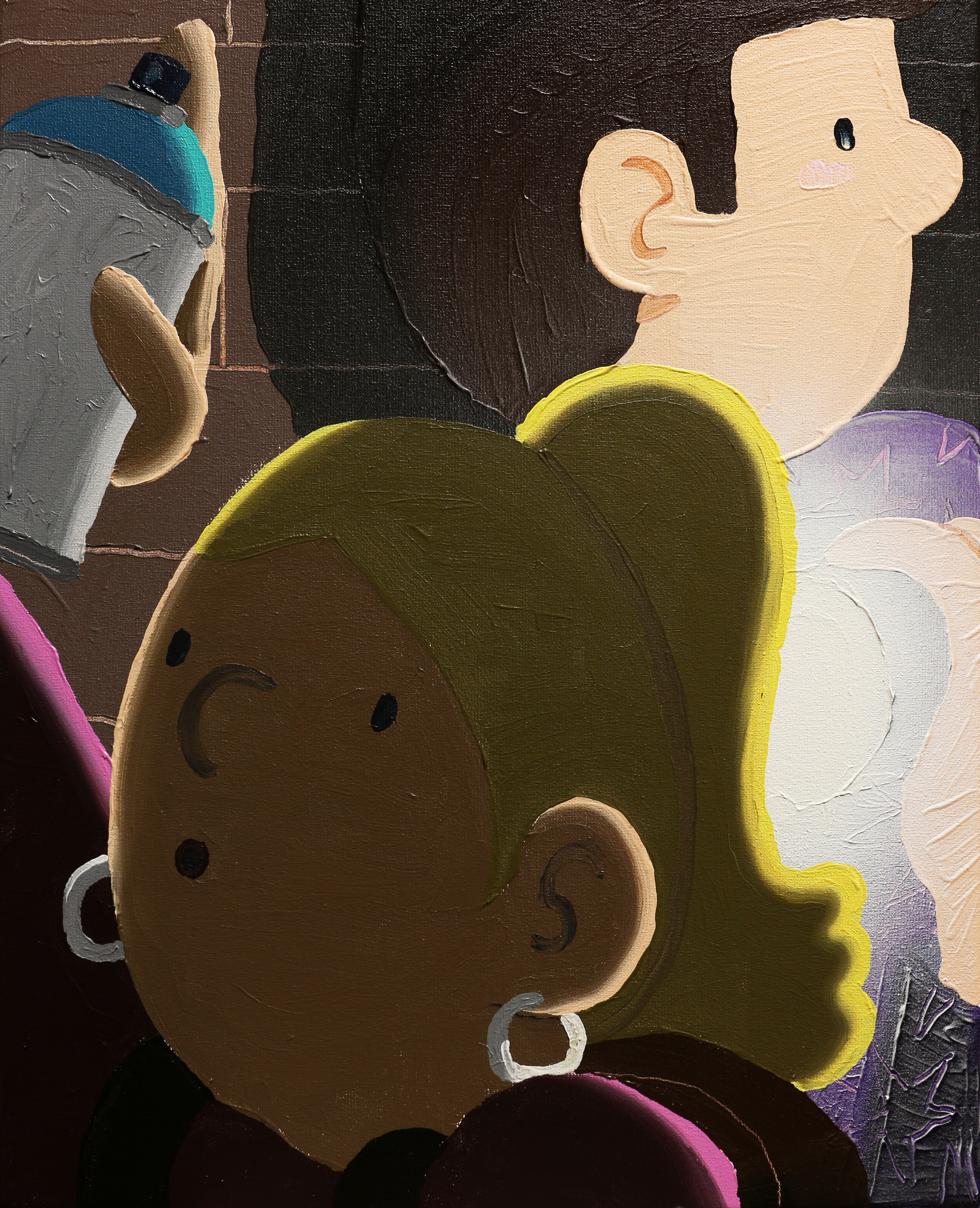