Graduated in Fine Arts from the Faculty of San Carlos of the Polytechnic University of Valencia, Juan de Dios Morenilla began his career after completing his Master of Artistic Production studies in 2017, before which he was selected in national artistic residencies such as those offered by Antonio Gala Foundation, in Córdoba, in the Espositivo 7b program, in Madrid, as well as in interdisciplinary projects in northern Morocco, Fundación Tres Cultures. After this, he would take a first step towards exhibition projects through the PAM PAM Call, Master of artistic production, presenting “Deep Blue Sea” 2018. He would then be represented by Galería Punto, València, as a result of the collective "I AM A PAINTER ...", at which time he would develop the project "Bad Hands" 2019, later shown through an individual stand at the MARTE Fair, Castellón. Then, in 2020 he would participate in group exhibitions such as, “La nit del foc”, in Jaen, “Its not dirty it is Painted”, in Barcelona, ​​“EMAC ex-hibit” in Castellón or “Superfácil” in Tuesday to Friday, Valencia. He would then present the individual project "Smells like crickets, tastes like chicken", at Galería Punto, which would be followed by a collective in London, "Old Friends New Friends" and another in Valencia, "Handshake & Friends" in 2021. Currently, He is working in Valencia and Murcia, Spain. 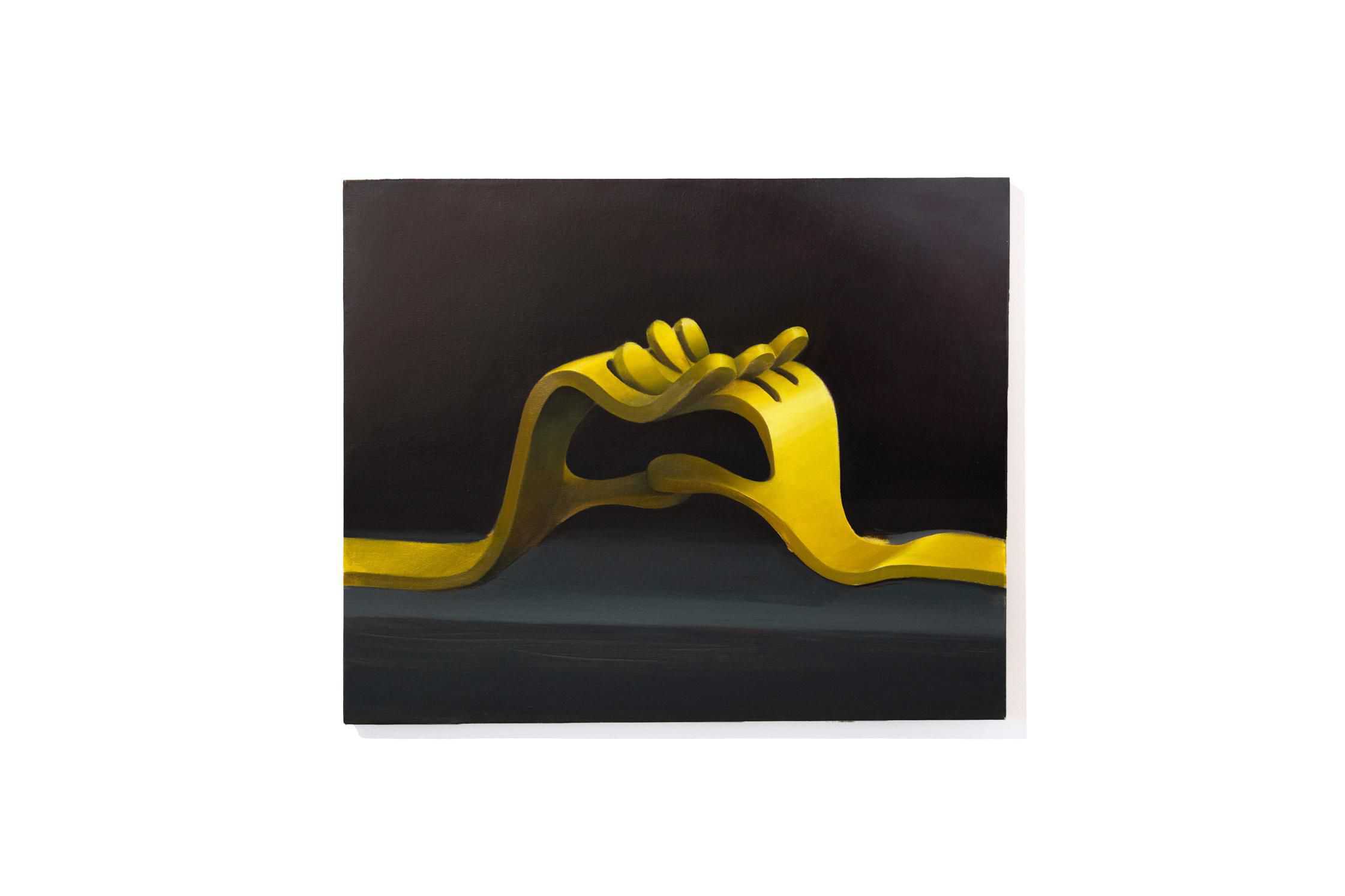 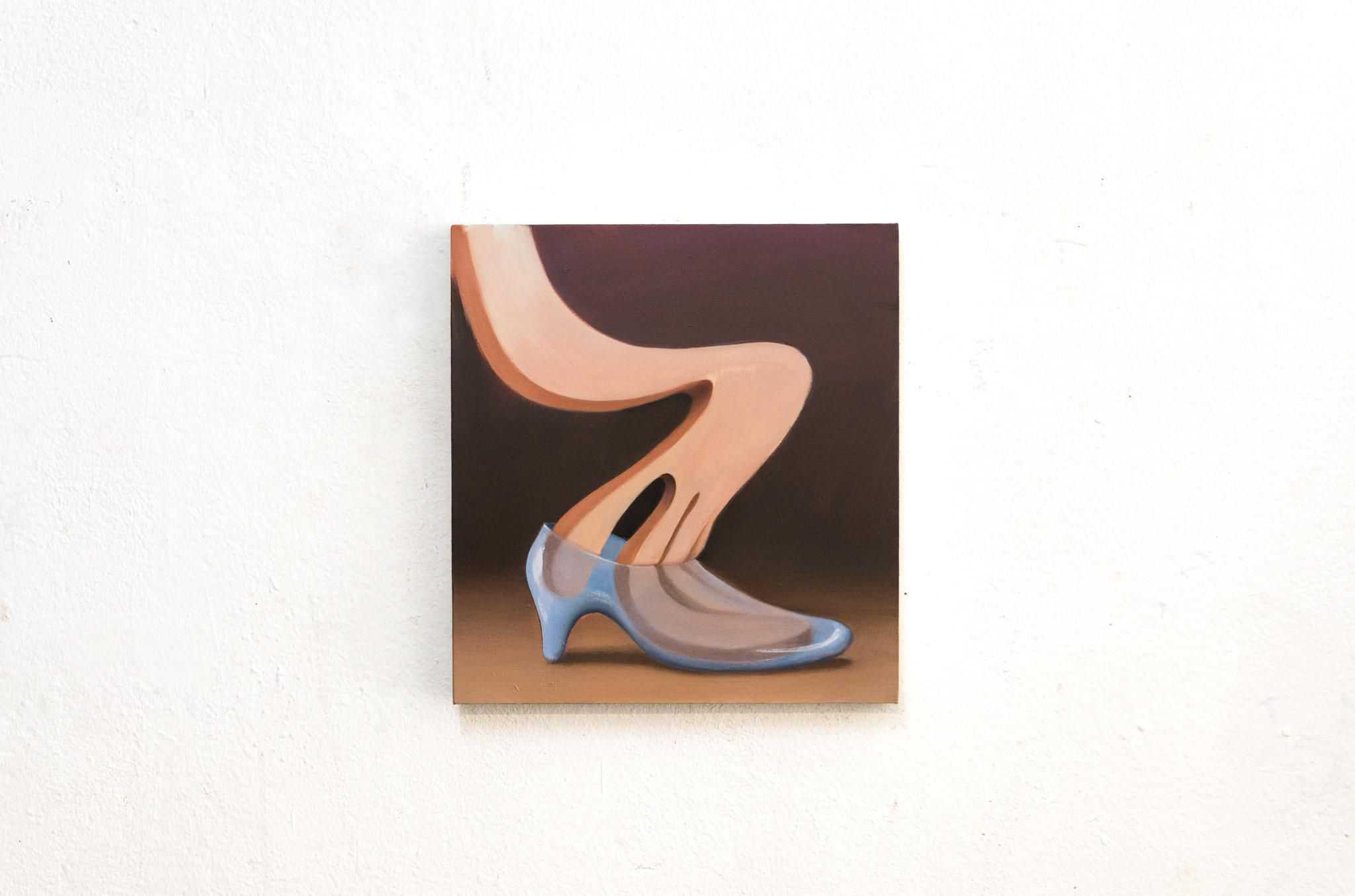 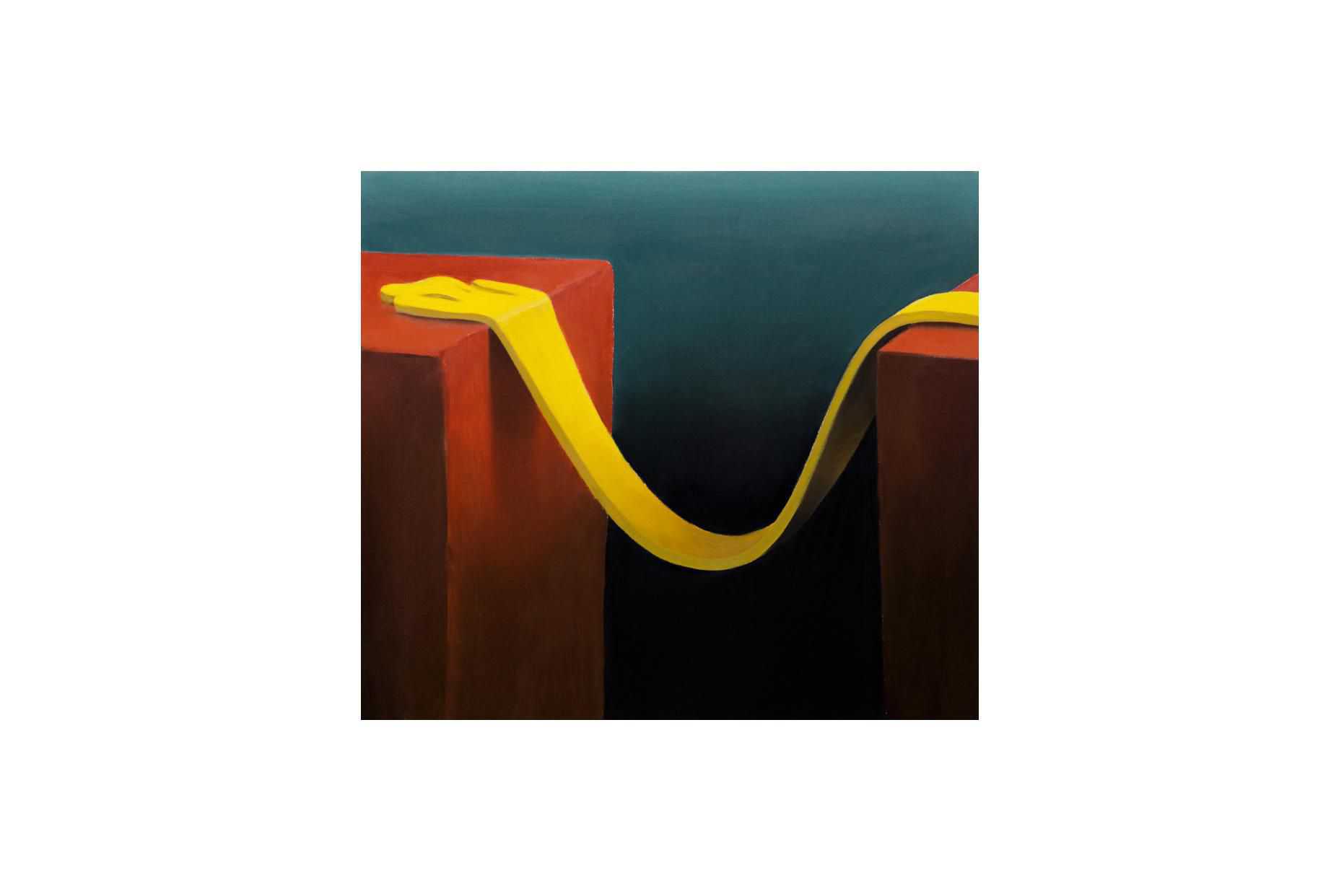 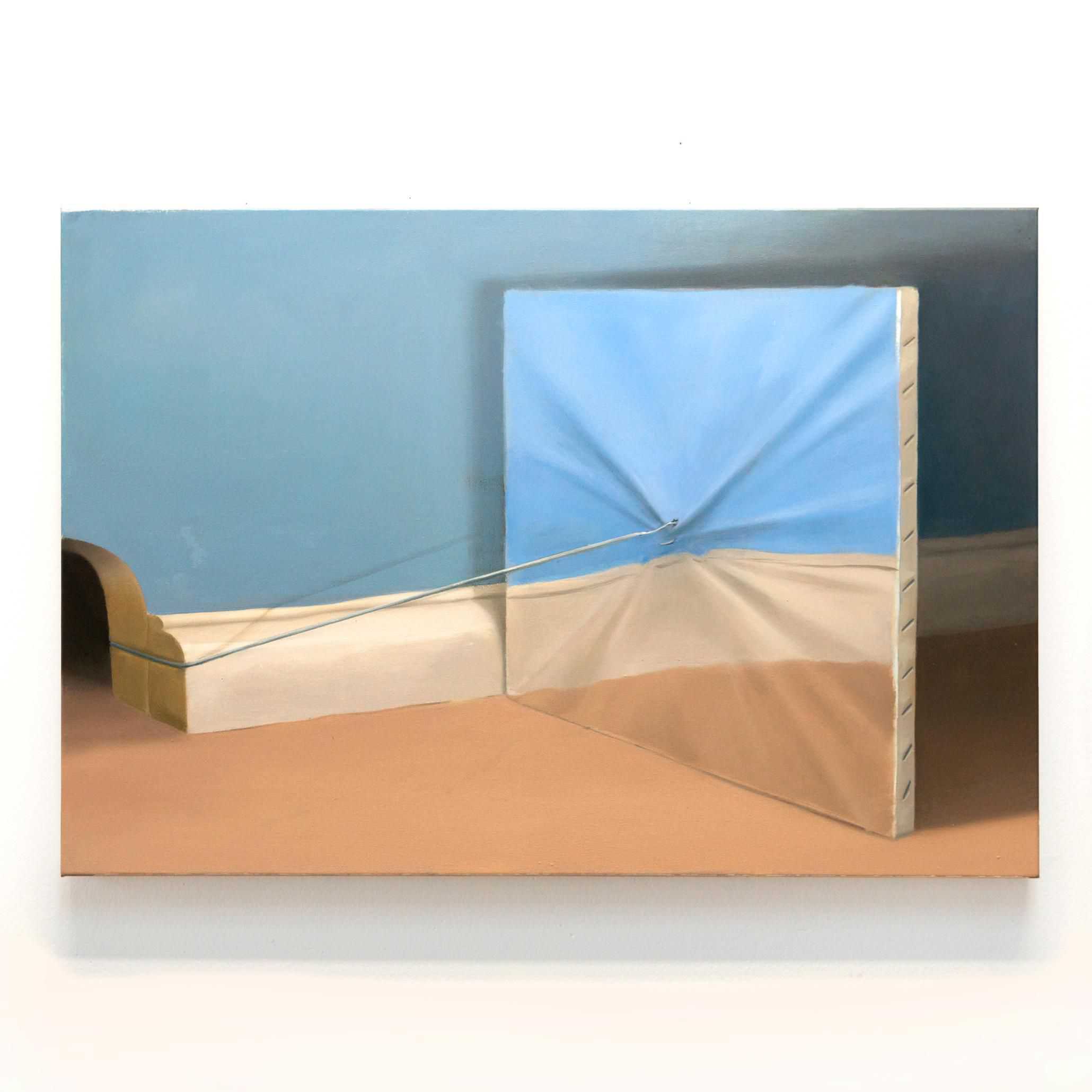 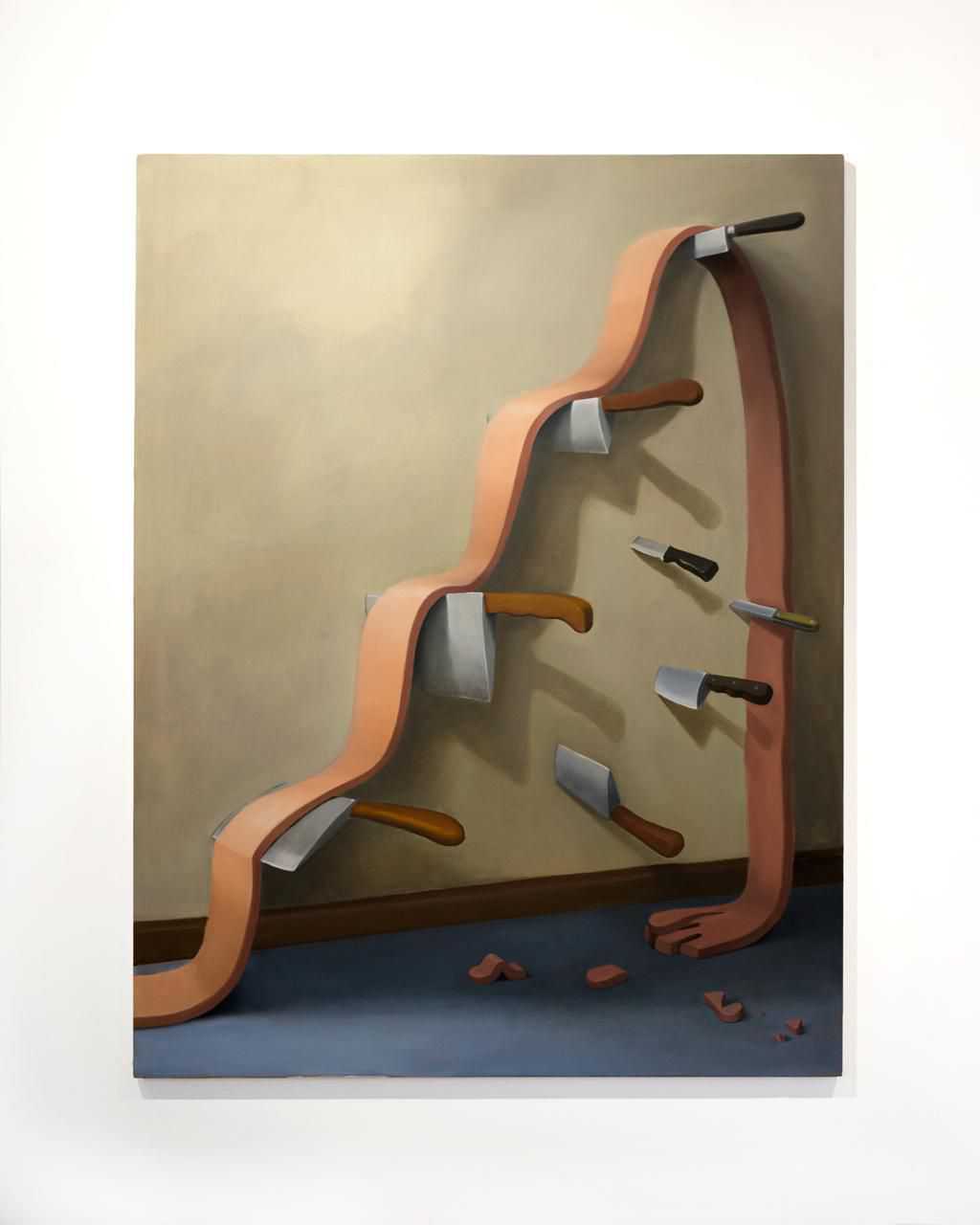