From transcendence to fusion ʹ Mono Cieza was Born in Argentina and lives in
Barcelona since 2001. He studied composition at the Faculty of Fine Arts of La Plata
(Argentina), released music for films. Later he continued to study cinema in Barcelona and started to produce slow motion movies together with Peca, which got
internationally rewarded. At the same time, he started to develop diverse artistic
projects, such as collages, drawings and installations which later drove him into the
use of volume. His additional modeling cursus at La Llotja academy, Barcelona profiled his skills in this matter. Now Mono Cieza dedicates his work almost exclusively to the world of sculptures.

Transcendence and self-surpassing, seem to be main features in his work. Intrigued by the limited human physicality, Mono Cieza goes always beyond them. He uses several techniques to capture his popsurrealist universe, in which mystical
animals, hybrid bodies, supernatural humans are reminiscent of old traditions and
spiritual believings.

He creates, constructs and shapes with such a delicacy that almost brings his
sculptures to life. Somewhere between precious or fantastic characters in a comic not written about transcendental worlds inhabited by fused beings... Precious and
fantastic, they observe the world, protect maybe... or not.

Wiƚhin ƚhe last years, Mono Cieza's work has been recognized and presented in several international exhibitions. Therefore, the artist's contribution to the constantly growing movement of Pop Surrealism has been noted especially because of his peculiar approach to sculpture. 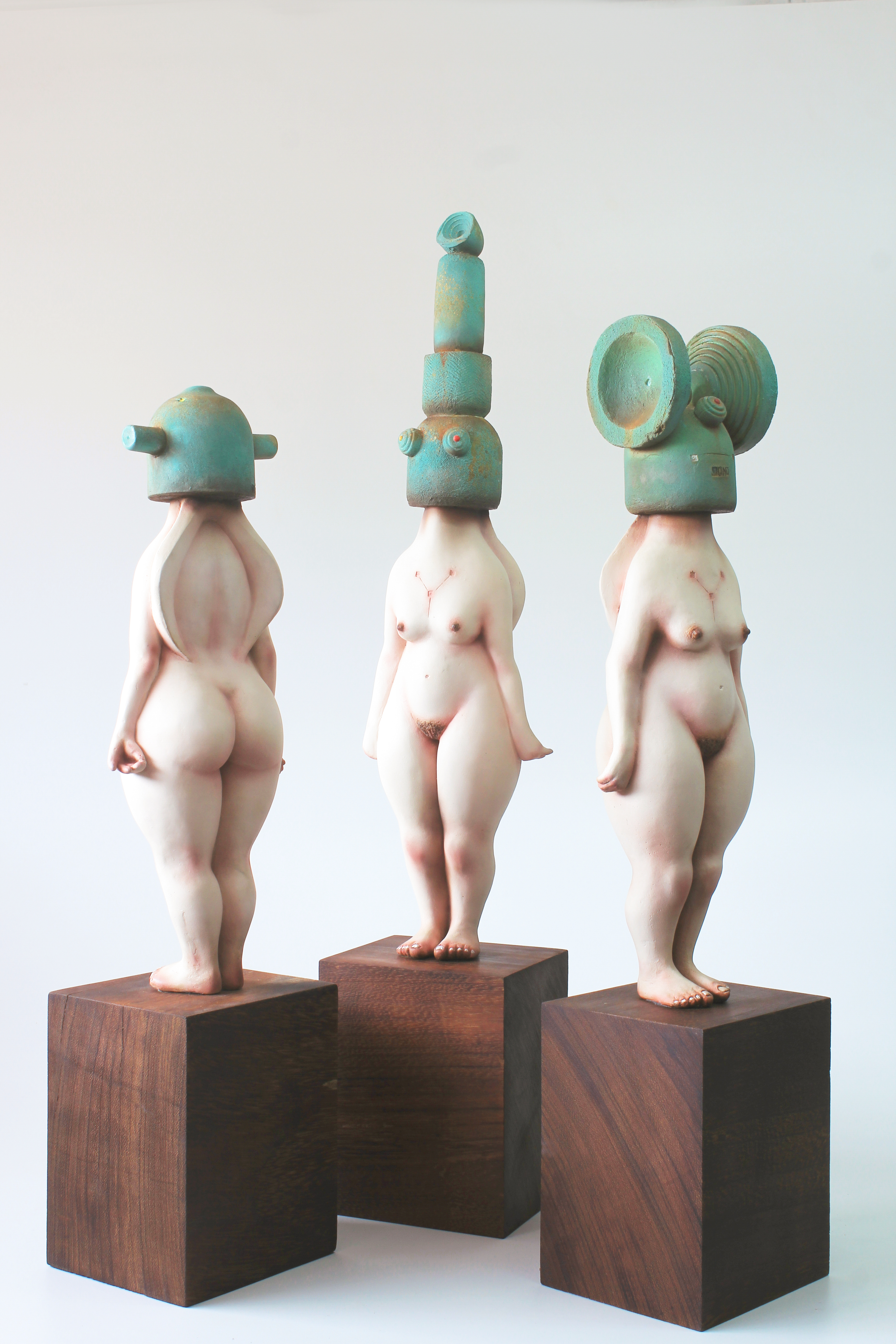 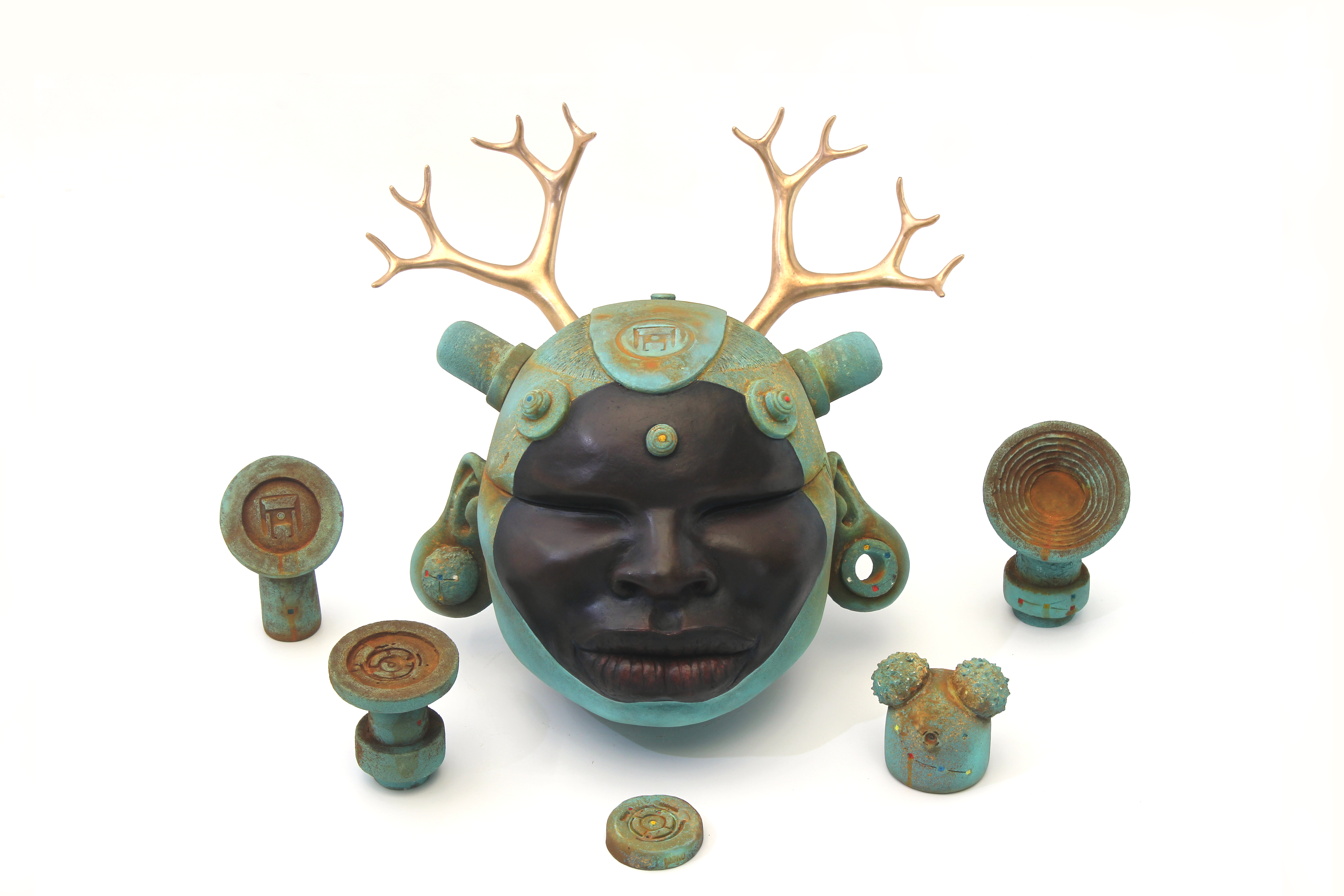