Nicolás Romero (Buenos Aires, 1985) began twenty years ago signing “Ever” and doing graffiti in the streets of his native Buenos Aires, a city that was living the hangover of a military dictatorship that had lasted eight years and that at that time understood street art as an expression of freedom. At present, Nicolás is developing his work around the “Dead Natures”, with which through the union of elements he has found a way to use the image as a means of social reflection and anthropological research. From soft drink bottles to religious prints, political symbols, contemporary icons or something as apparently innocent as fruits and vegetables are part of these compositions that he uses as a bridge to talk about more complex realities. 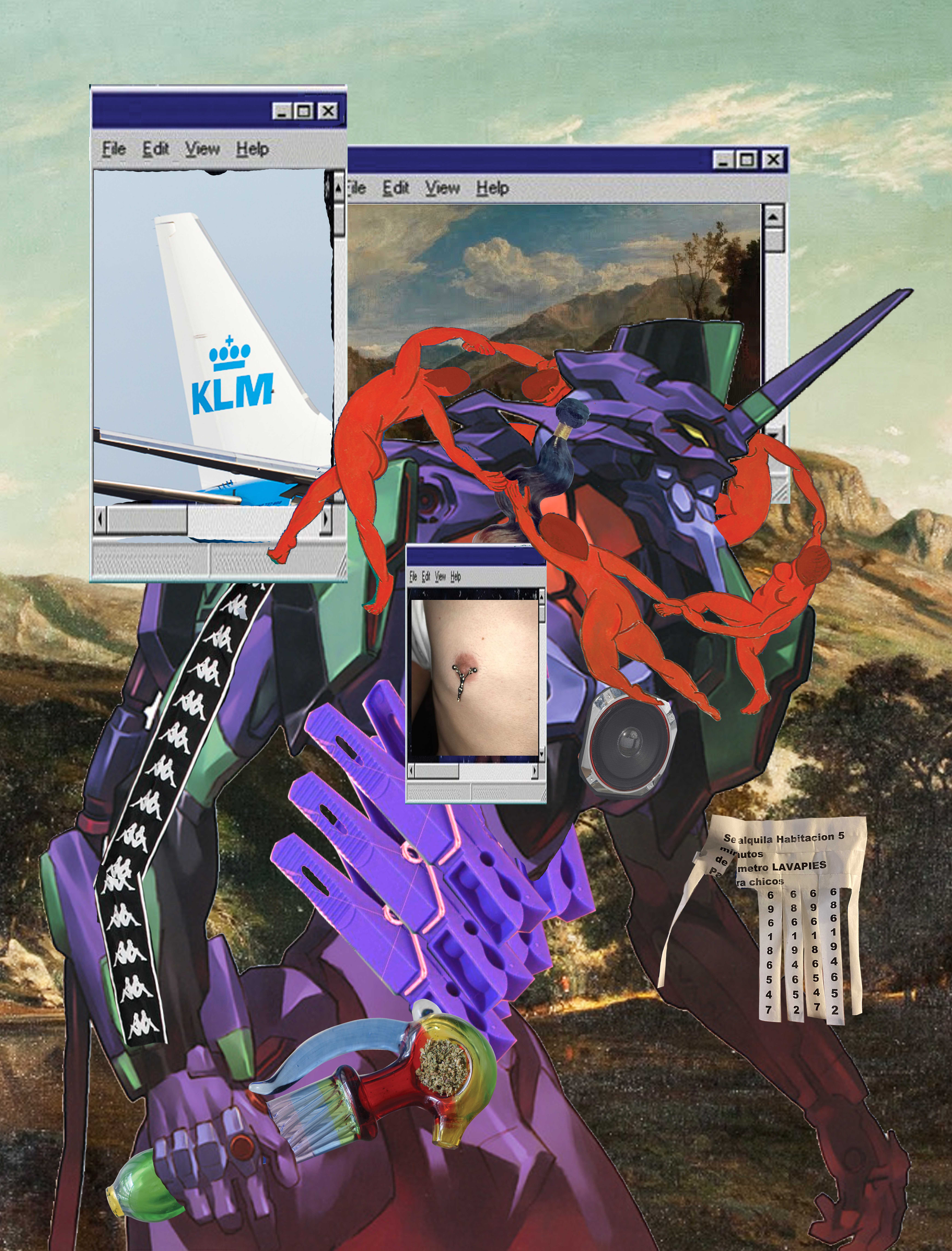