With more than two decades of experience in graffiti, he began painting when he was only 11 years old, fascinated by the hip hop movement of the 90s. His intense activity from the beginning painting in the street and the quality of each of his pieces place him as a reference in the current scene. In addition to his work in the public space, from which he never rests, he has opened up a new avenue of expression that leads him to discover new languages in which to move. These are drawings, collages and paintings represented with abstract forms from which a little more precise figures seem to insinuate themselves, and between which a dialogue is created. One could almost say that in his painting several stories coexist in unison, which could be considered as small works within their totality. He has painted in a multitude of Festivals and developed his work all over Europe, Asia and the United States. 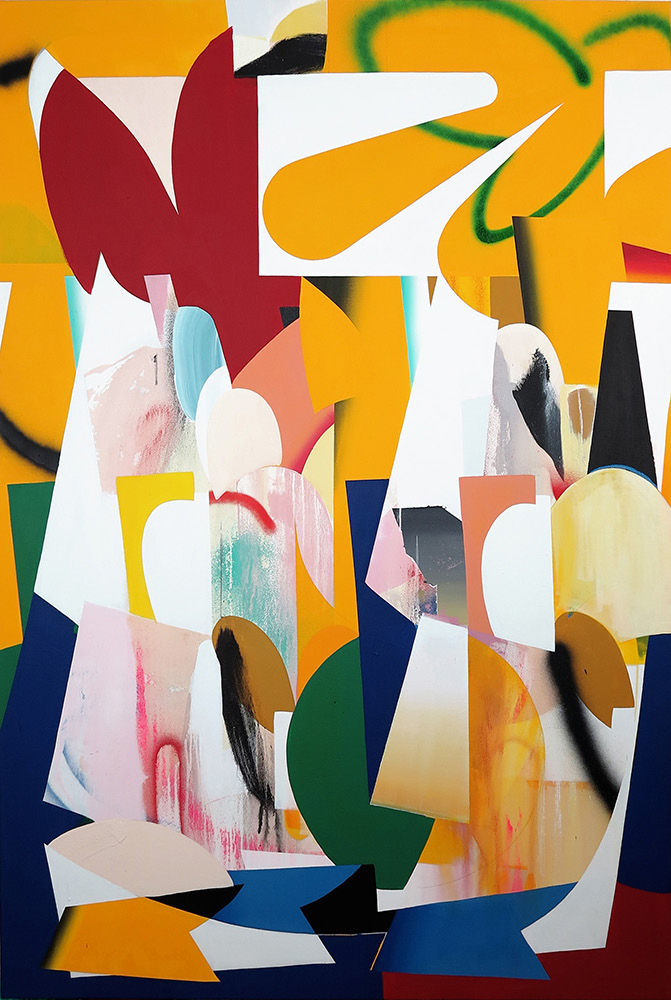 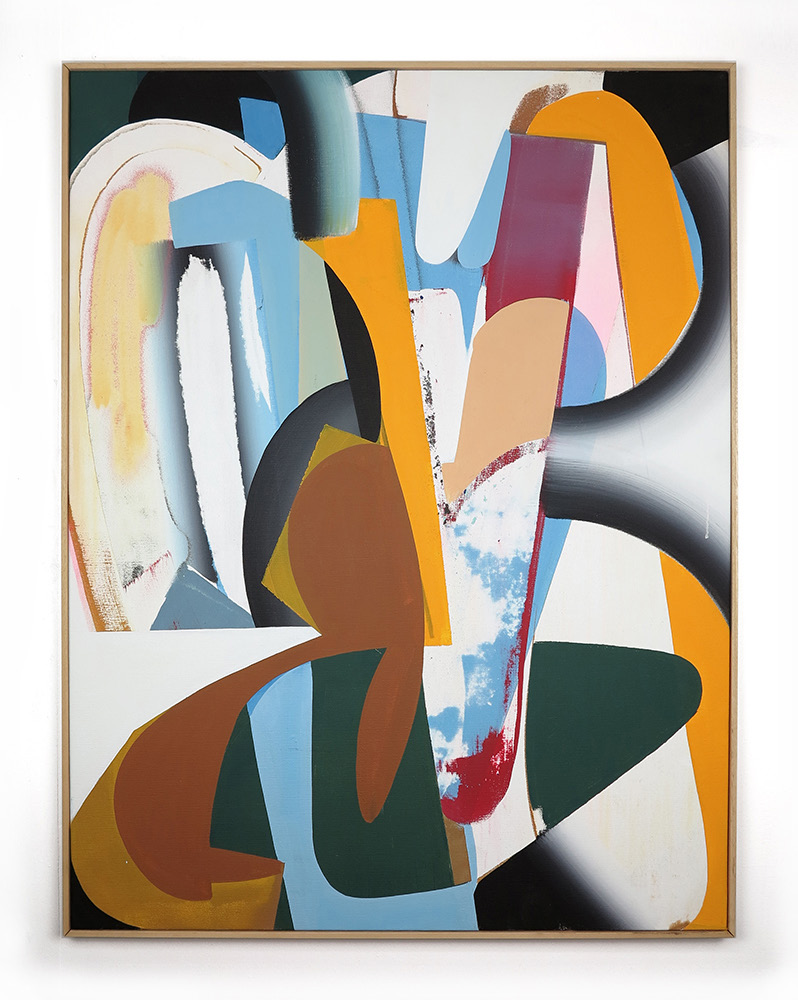 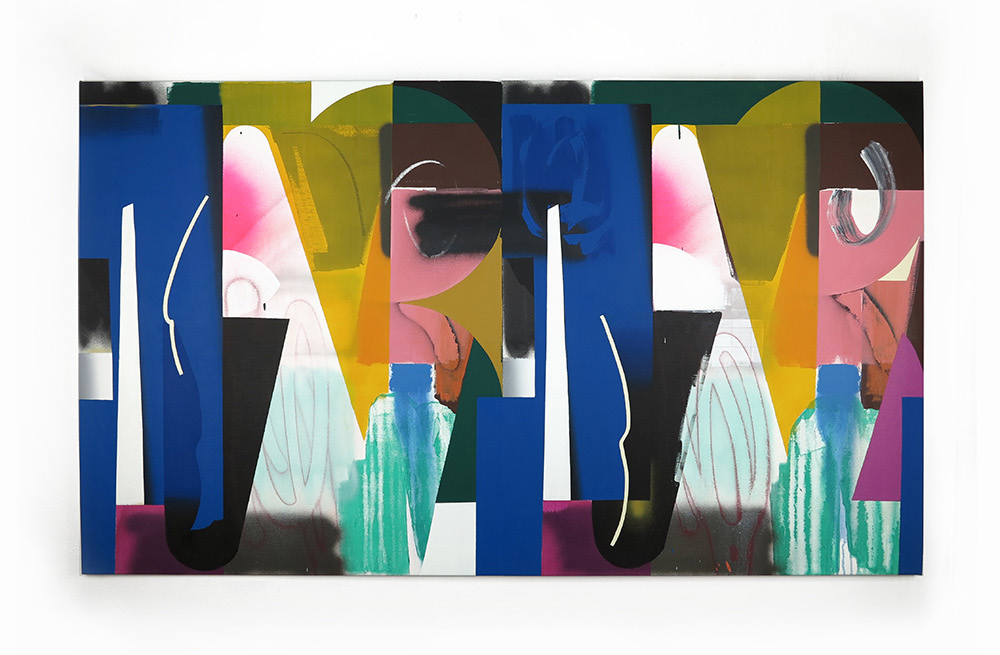 "Tripping over the same stone." 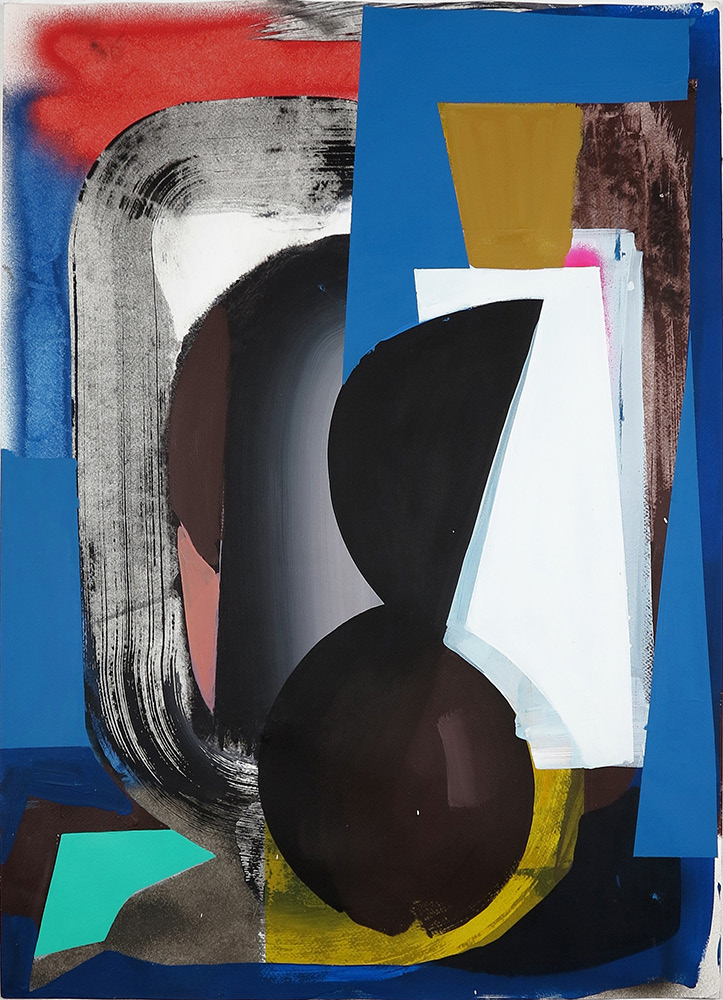