Santiago develops his work based on his knowledge of graphic art, a modality that characterizes his methods and procedures applied to drawing techniques, engravings, painting ceramics, electrical and sound installations. The research process of his work is initially articulated on paper and metal plates. His current movement has been devoted to the investigation and construction of volumetric objects in various materials. His professional development has been registered as an editor advisor in collaborative editions of engraving. Parallel to this he investigates in the educational pedagogical area, the experimental insertion of large format graphic techniques in different ages.

Graduated in Visual Arts, Santiago Cancino obtained the title of Engraver at the University of Chile. He served as director of the Serigraph, Lithography and Aquatint Printing Area of ​​the Ars-Lucis Engraving Workshop in Santiago, 2008, and was granted the Ca.Sa Award with the series «Graso» by the foundation within the framework of the ArtLima Contemporary Art Fair in 2017. His piece No5 of the series «Fosa» earned him the BBVA Artespacio Joven award, given by Galería Arte Espacio and Banco BBVA in Santiago in the same year. He is the author of the work “Paso”, an intervention for public use in the Bulnes Bridge in Santiago and, since 2015, he has served as co-director at the Sagrada Mercancia Independent Contemporary Art Space and Laboratory in Chile, of which he is also director of the Graphic Area. 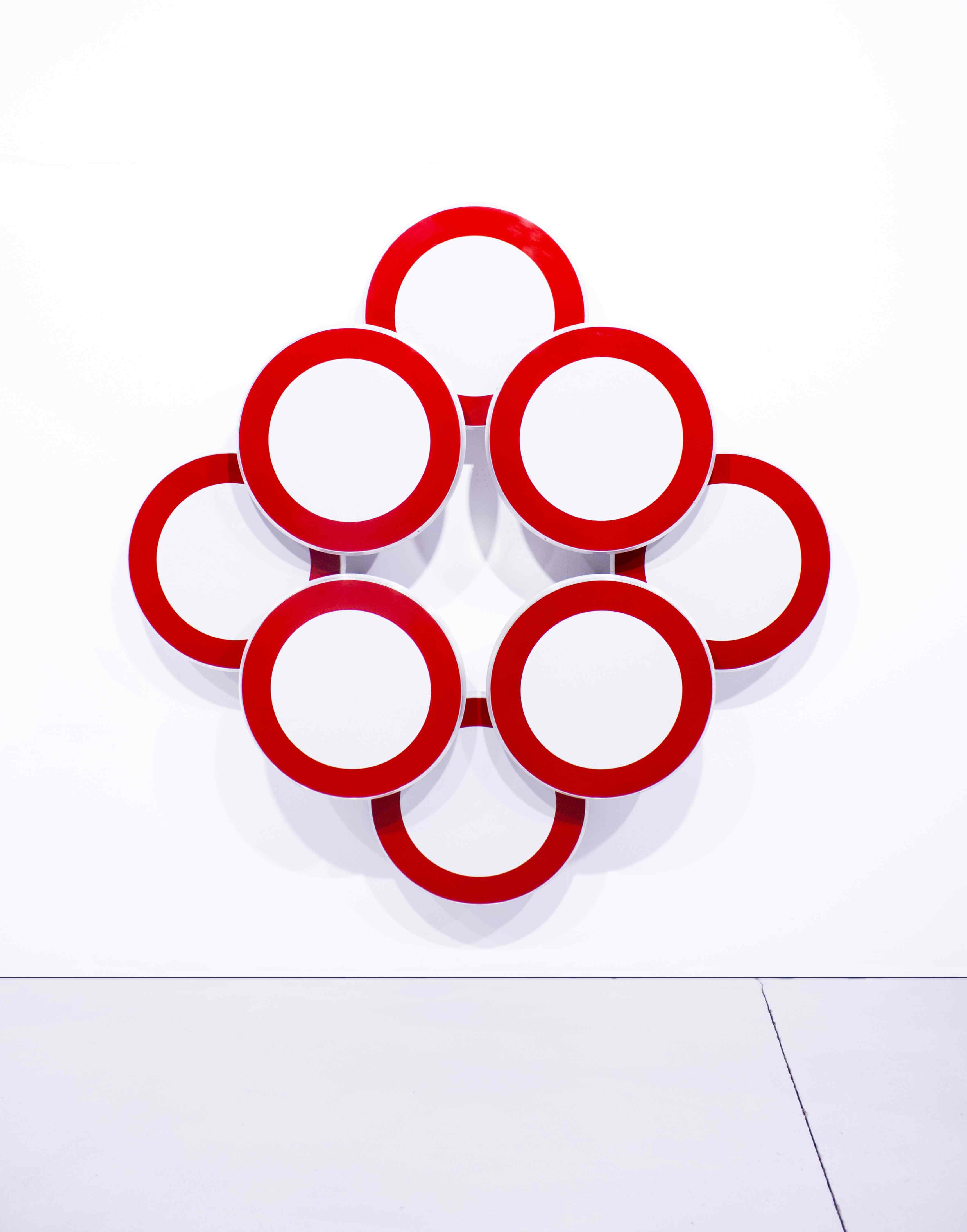 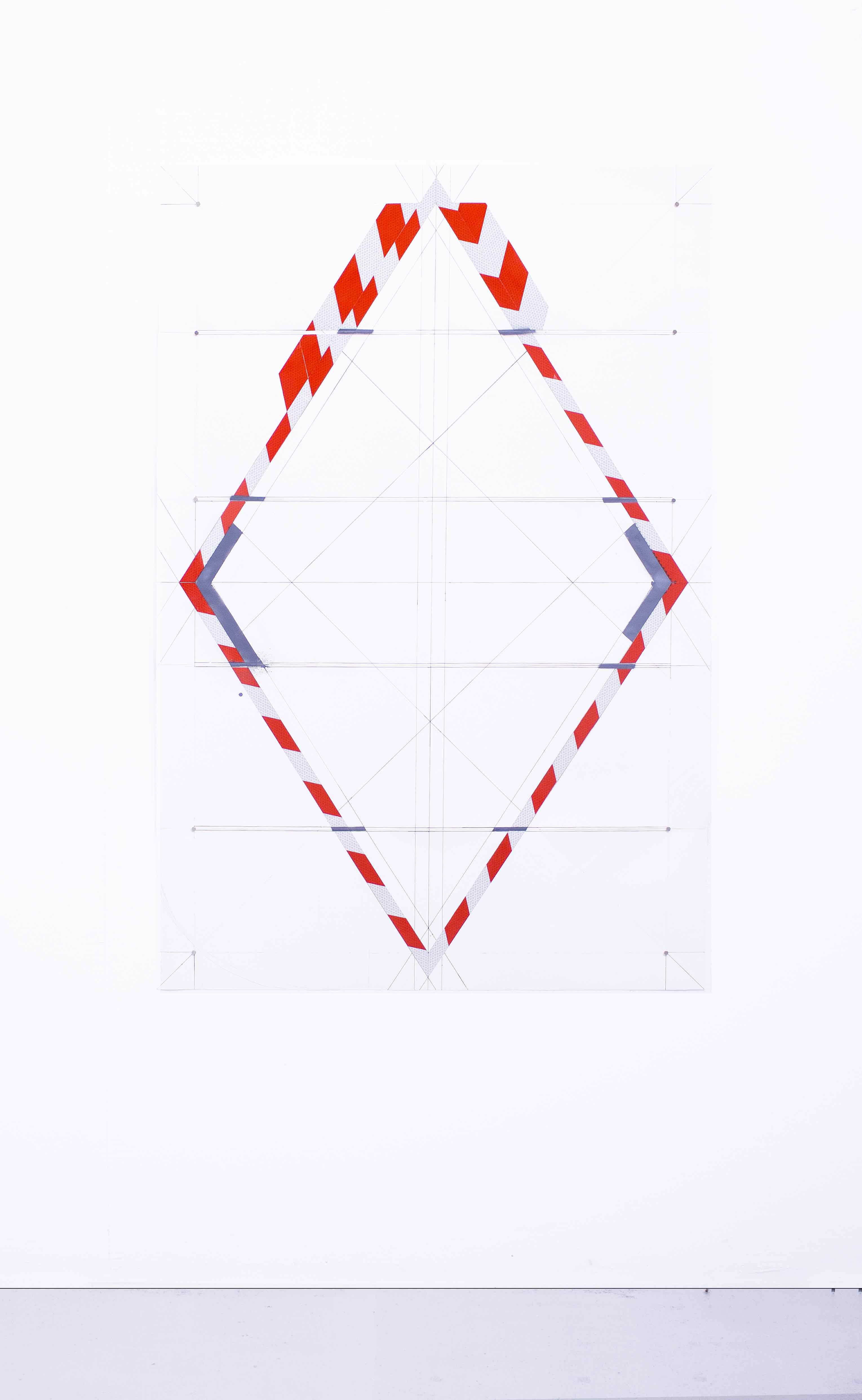