The central axis of Santiago Talavera’s work is the reflection on the human con-
dition through the investigation of landscape and its symbolic, narrative and

spatial possibilities. The absence of the human being in his works, in combina-
tion with an intimate and absurd atmosphere in which past and future seem

to intermingle, accentuate the need to think about the place we occupy, rather
than as mere observers.

Through drawing, painting or video, Santiago Talavera prefigures and recon-
structs space by investigating the imaginative possibilities of nature. His scenes

seem to form a fragmented story where the newly occurring and the imminent
open paths to speculation, and in which conflicts arising from the relationship
between culture and nature are filtered.

In this direction, his work leaves traces of a landscape permeable to openly po-
litical issues of a collective nature that transcend personal domains. Hauntopo-
lis, his current project that will be released in 2020, recovers the utopian tradi-
tion in a personal interpretation of how to address the disappointment of a

cultural present that folds over itself. 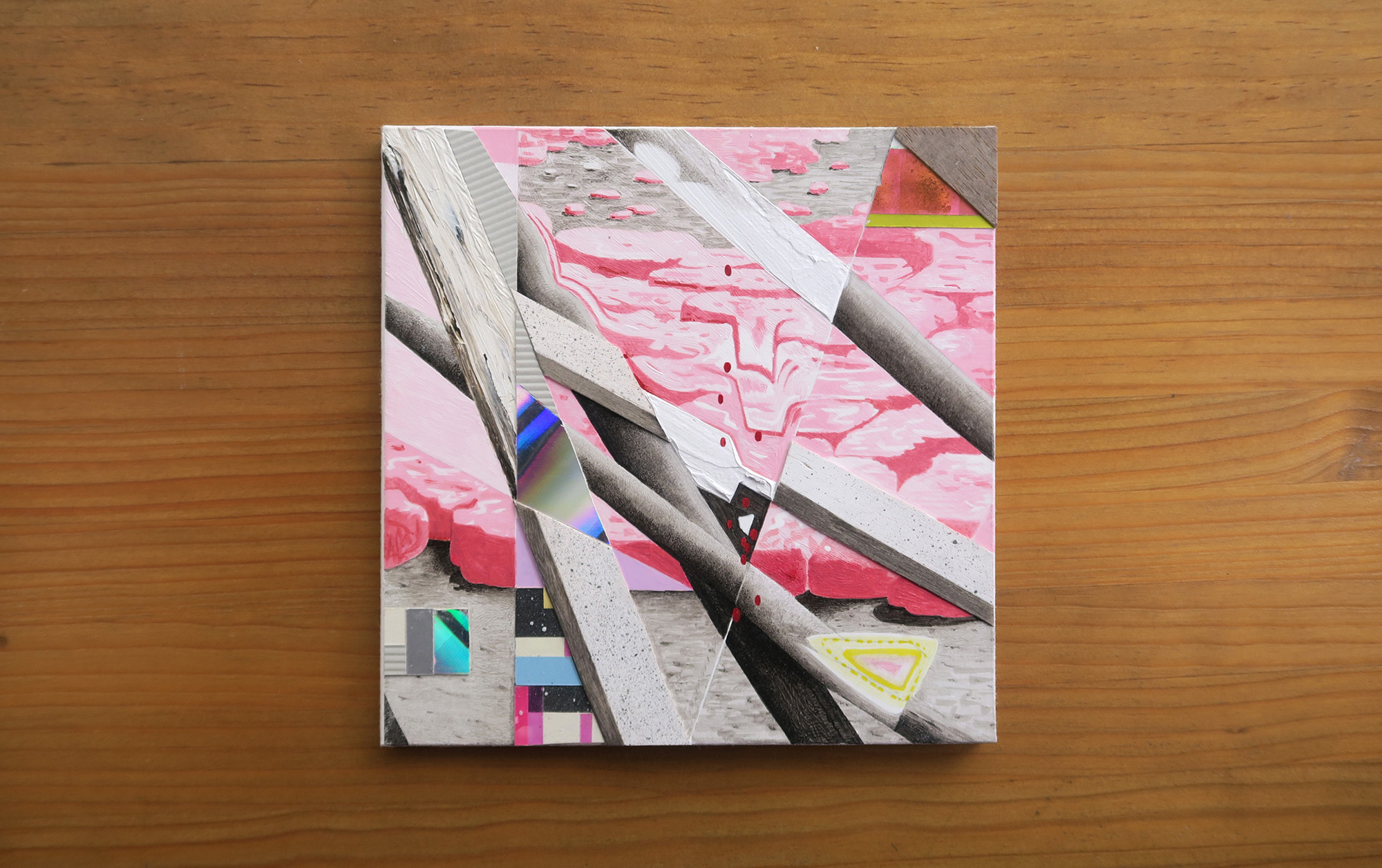 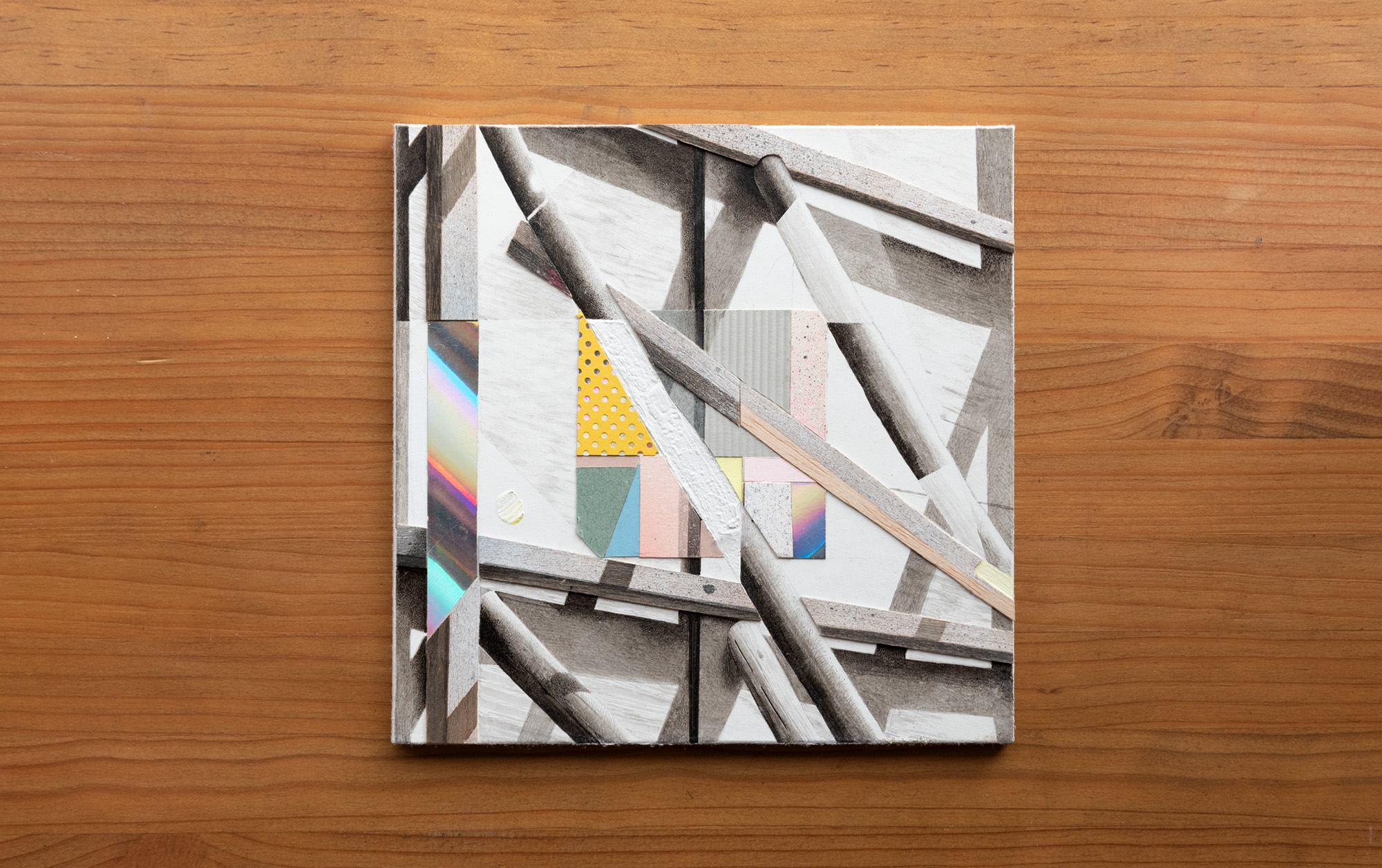 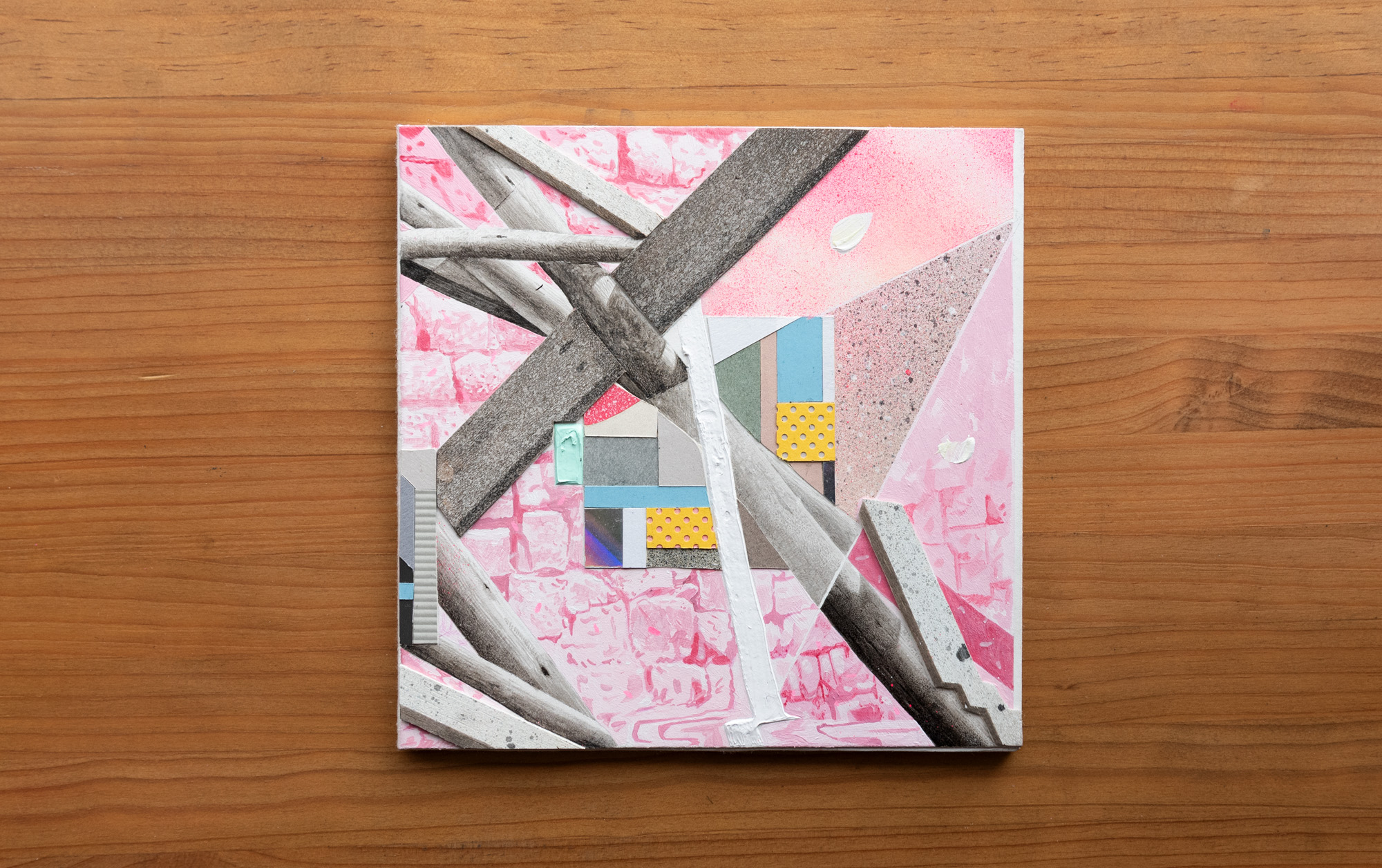 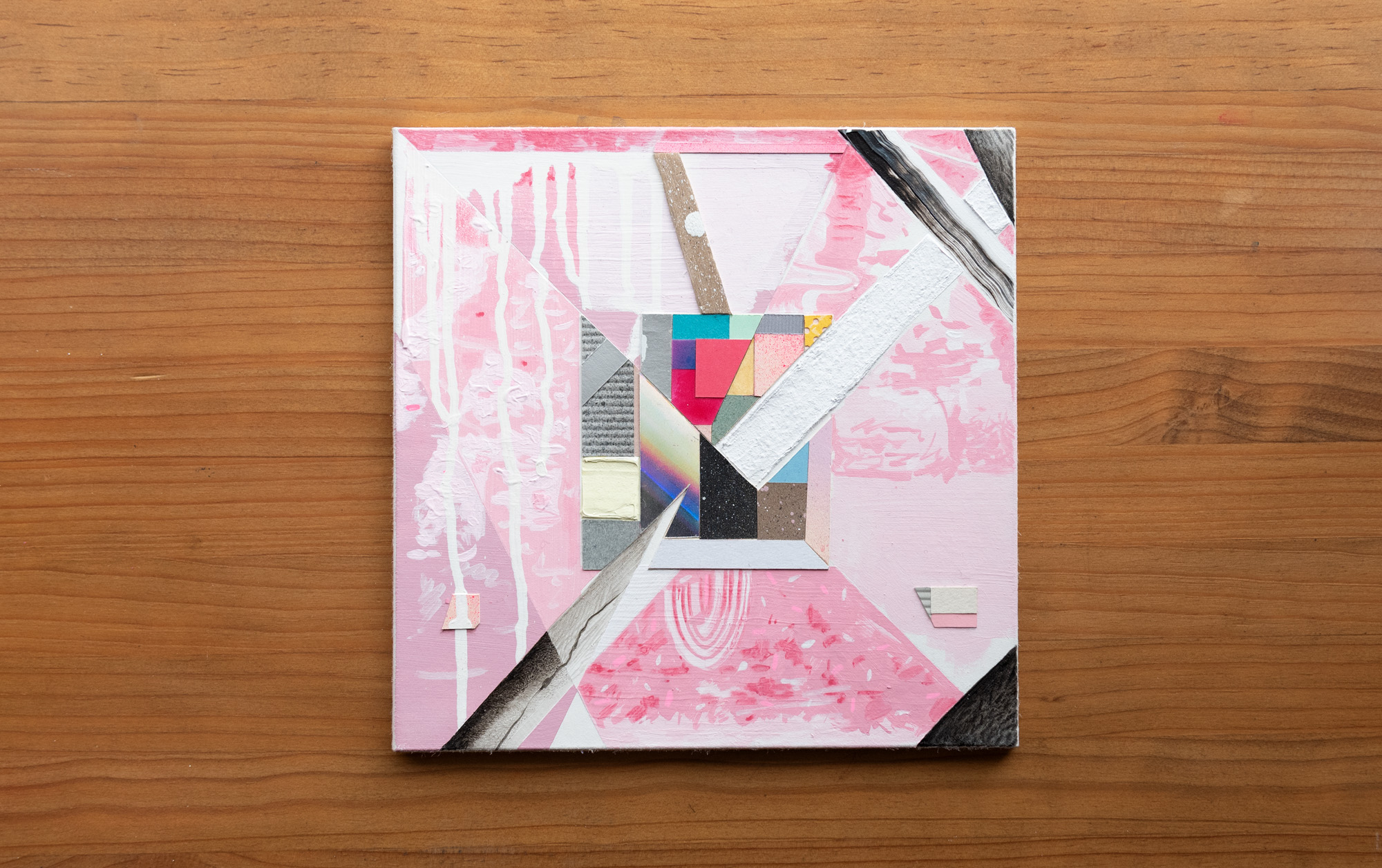 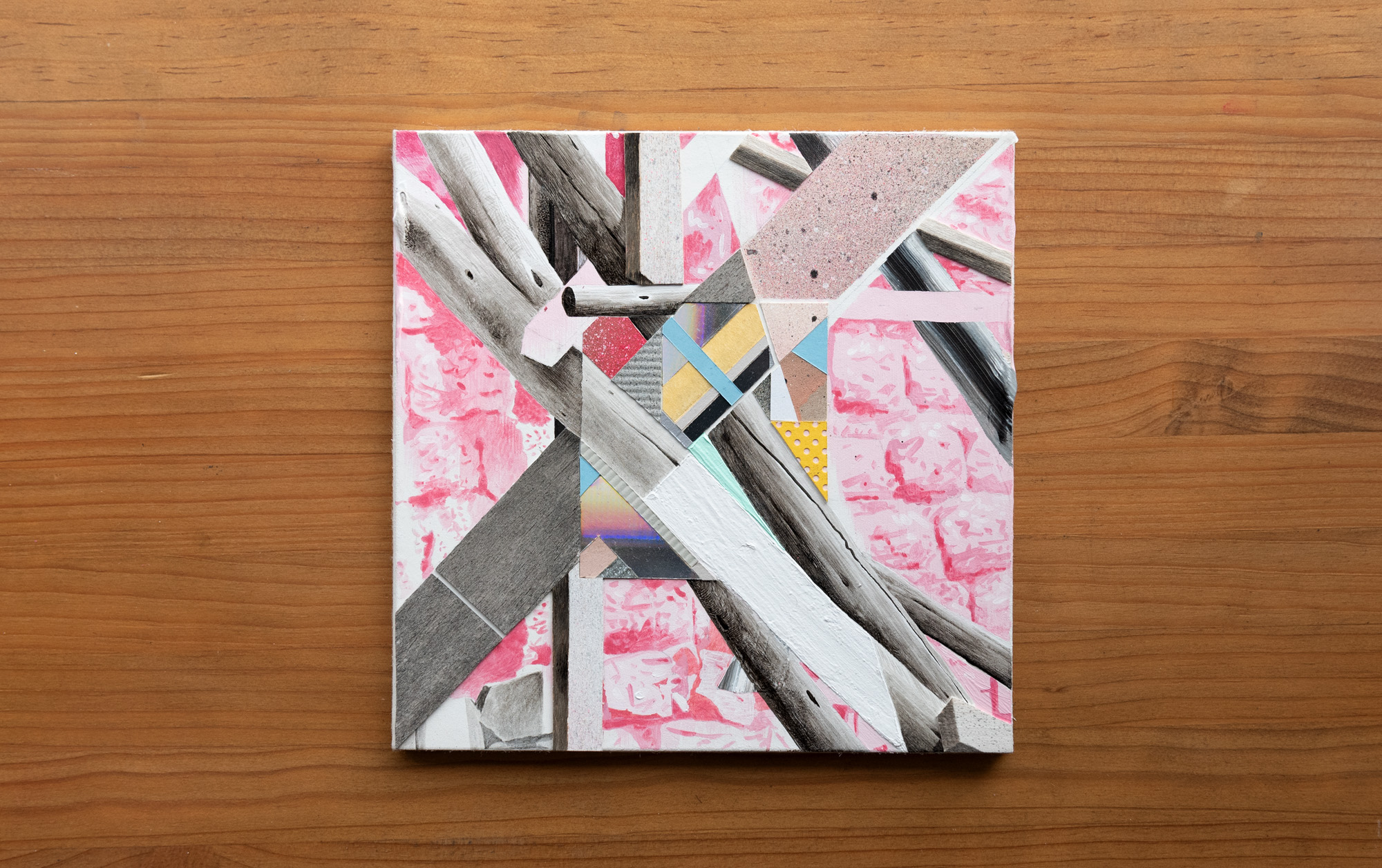 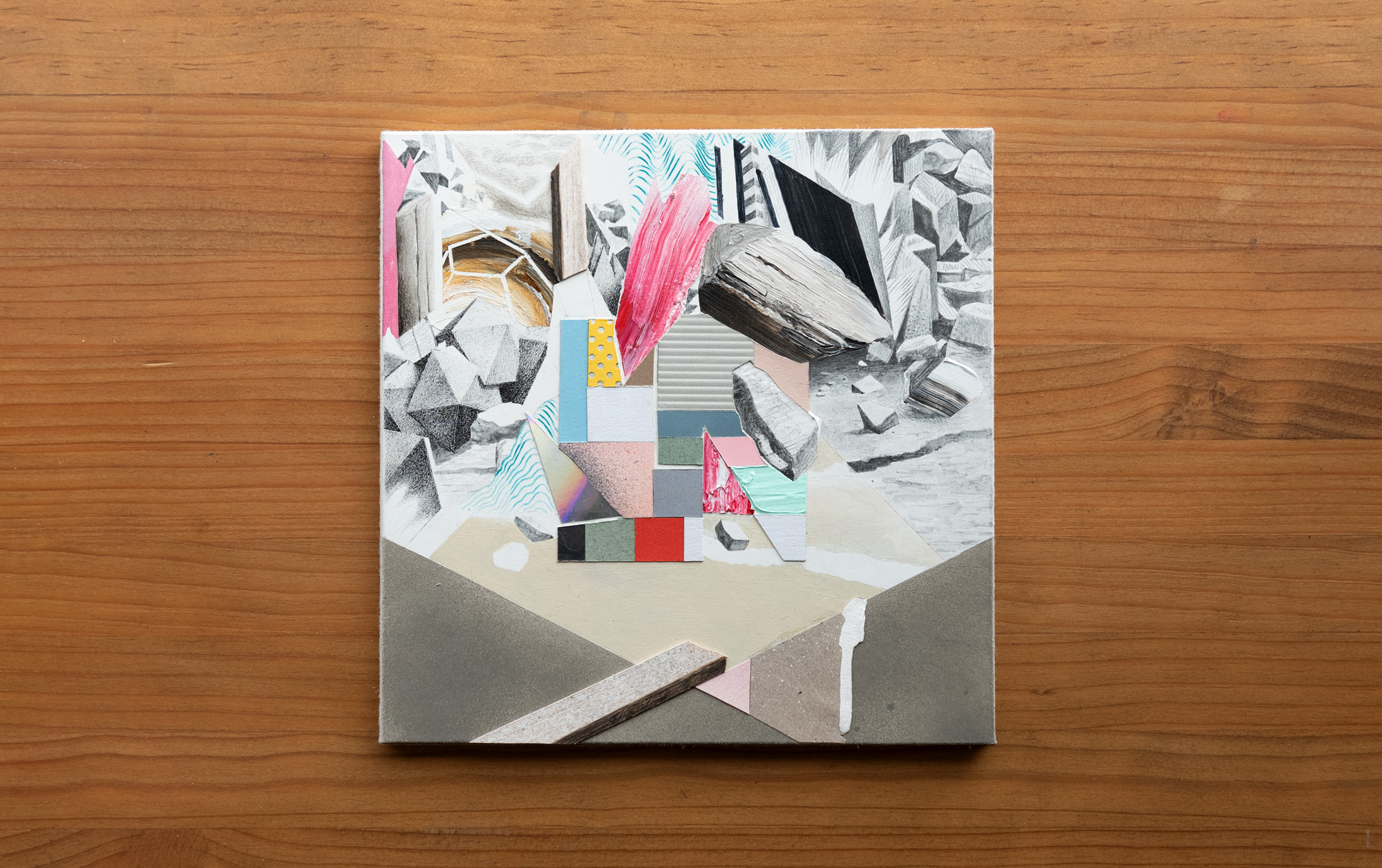 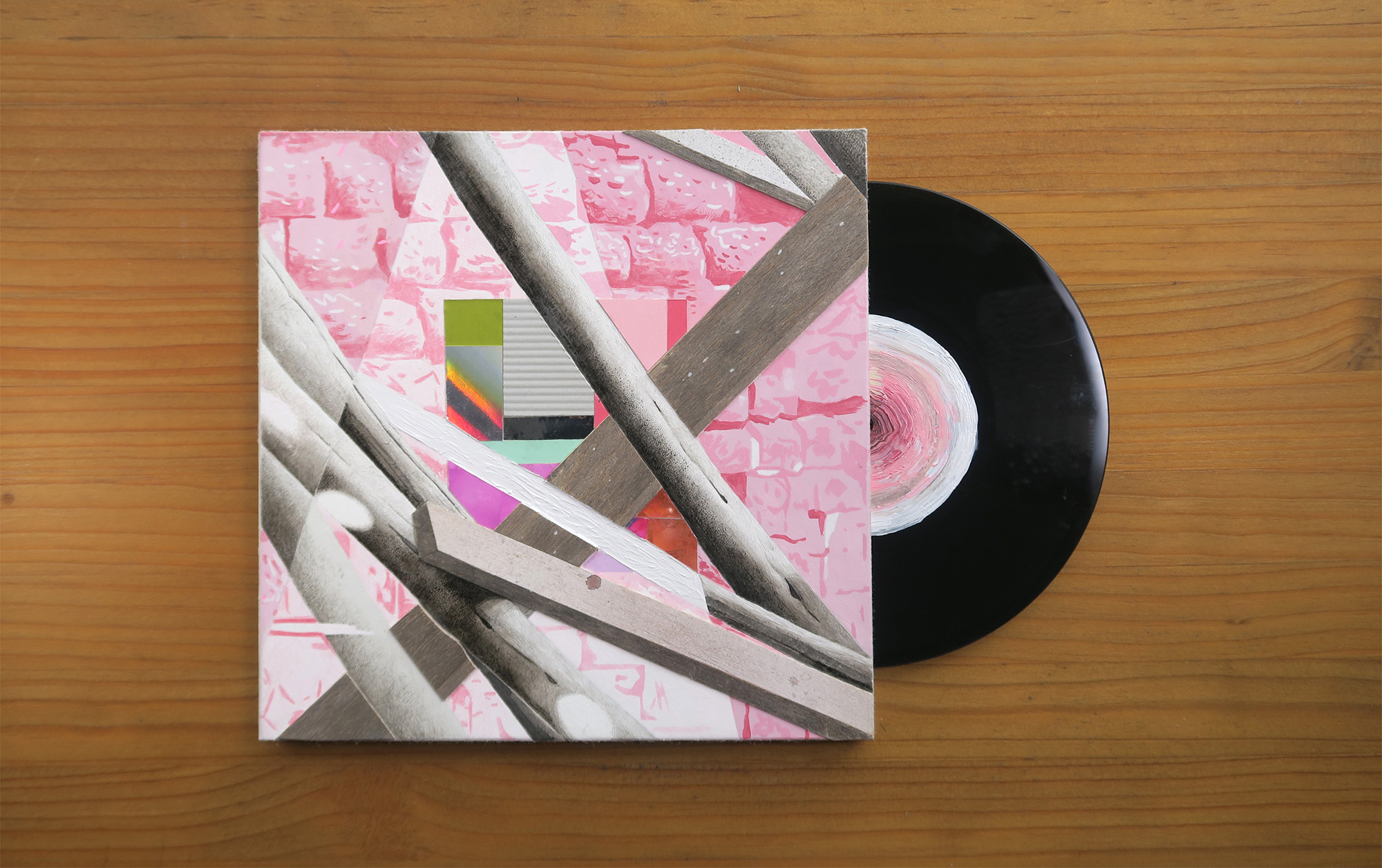