Based in Breda, Holland, the three studied together at the School of Fine Arts and Design (AKV) St. Joost and founded Studio Smack in 2005. Working with computer generated imagery and 3D animation, they produce films and video pieces inspired by contemporary culture.

SMACK’s creations have received numerous awards such as Best Animation in a Video at the UK Music Video Awards 2016 and Best Music Video at Bogotá Short Film Festival.

In 2016 Stedelijk Museum Breda (formerly the Museum of the Image / MOTI) commissioned SMACK to create a contemporary interpretation of The Garden of Earthly Delights as part of the Hieronymus Bosch 500-year anniversary. The outcome was Paradise, based on the central panel of Bosch’s masterpiece. With Supportfrom  Colección SoloSMACK have since developed the side panels, Eden and Hell, to create the digital triptych, SPECULUM. 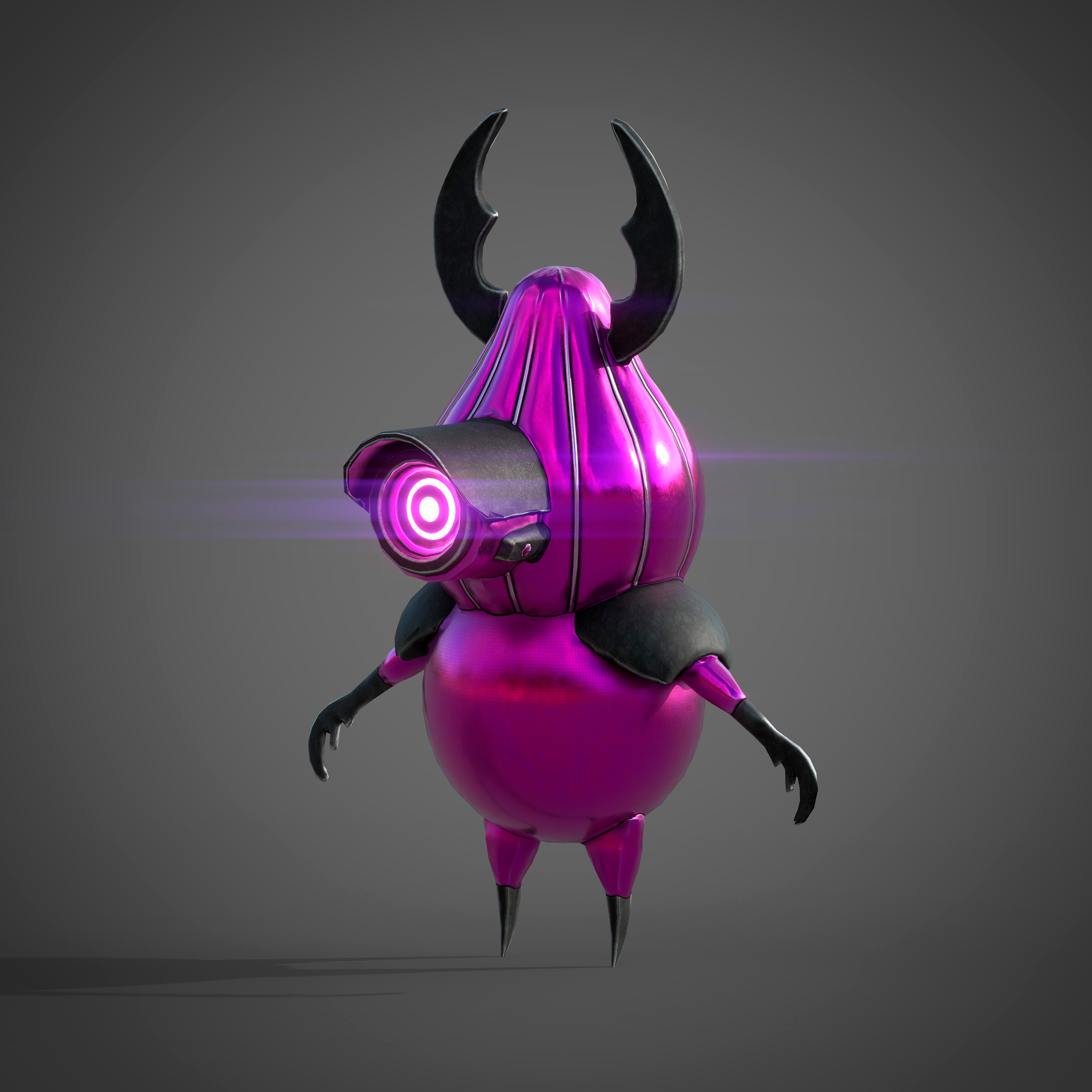 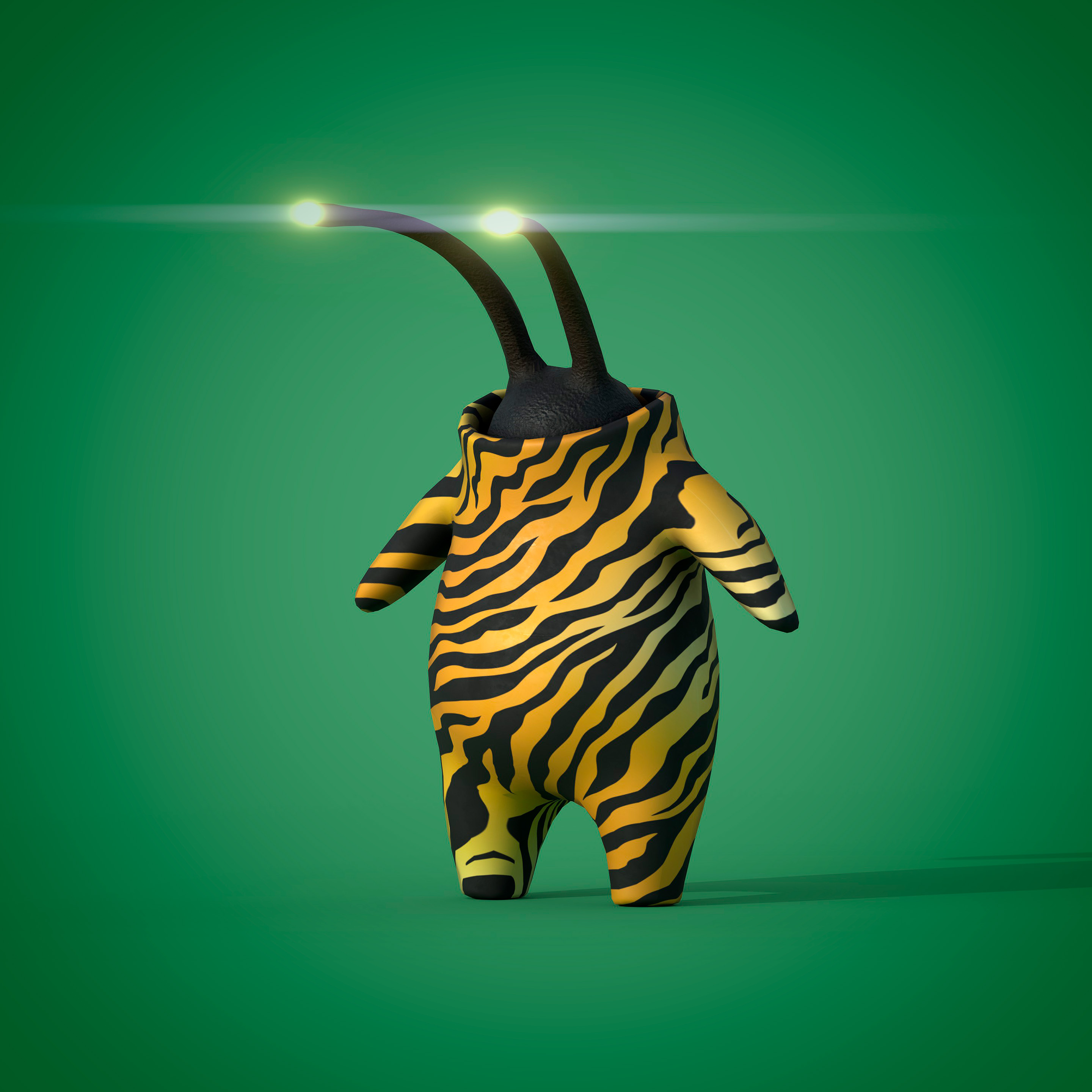 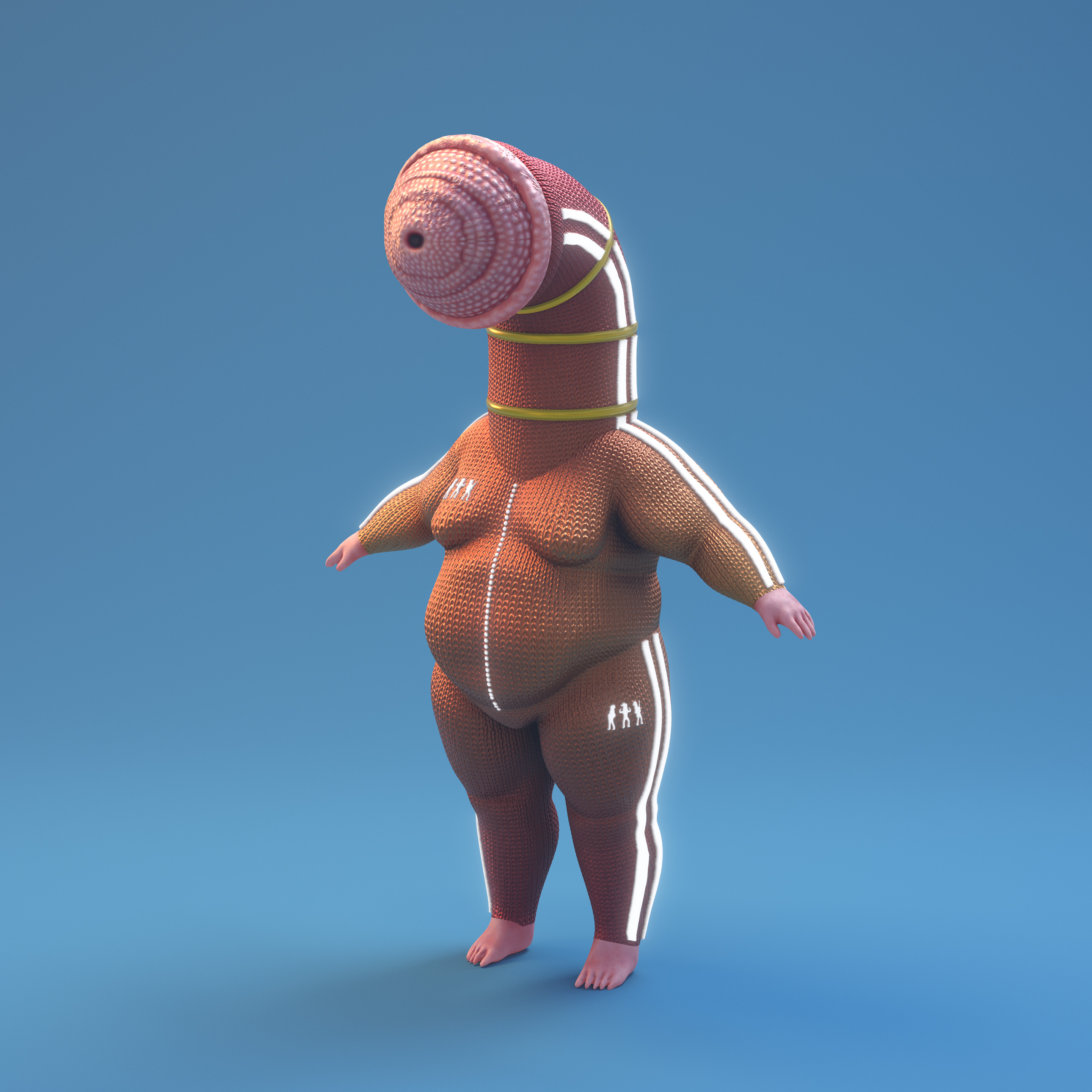 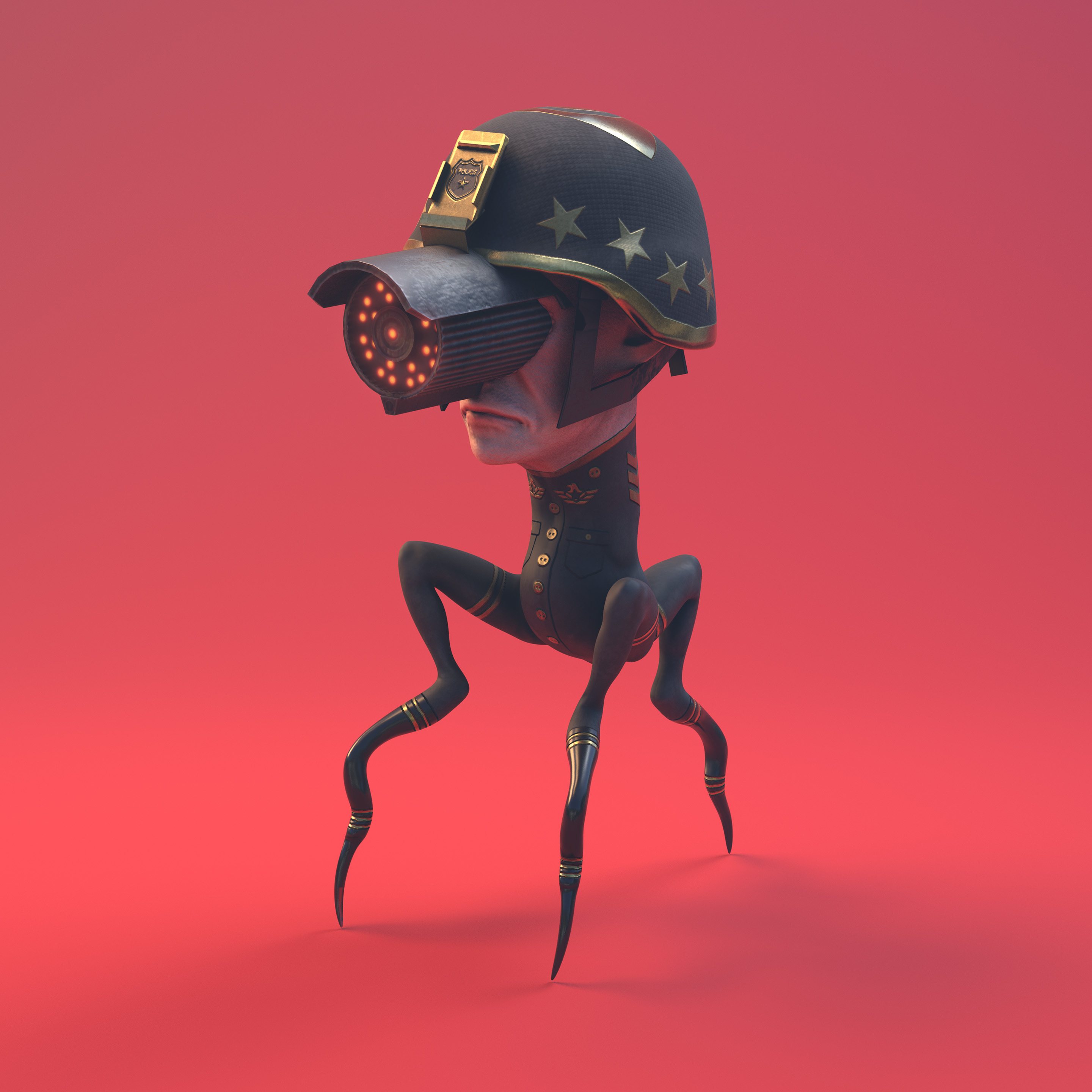 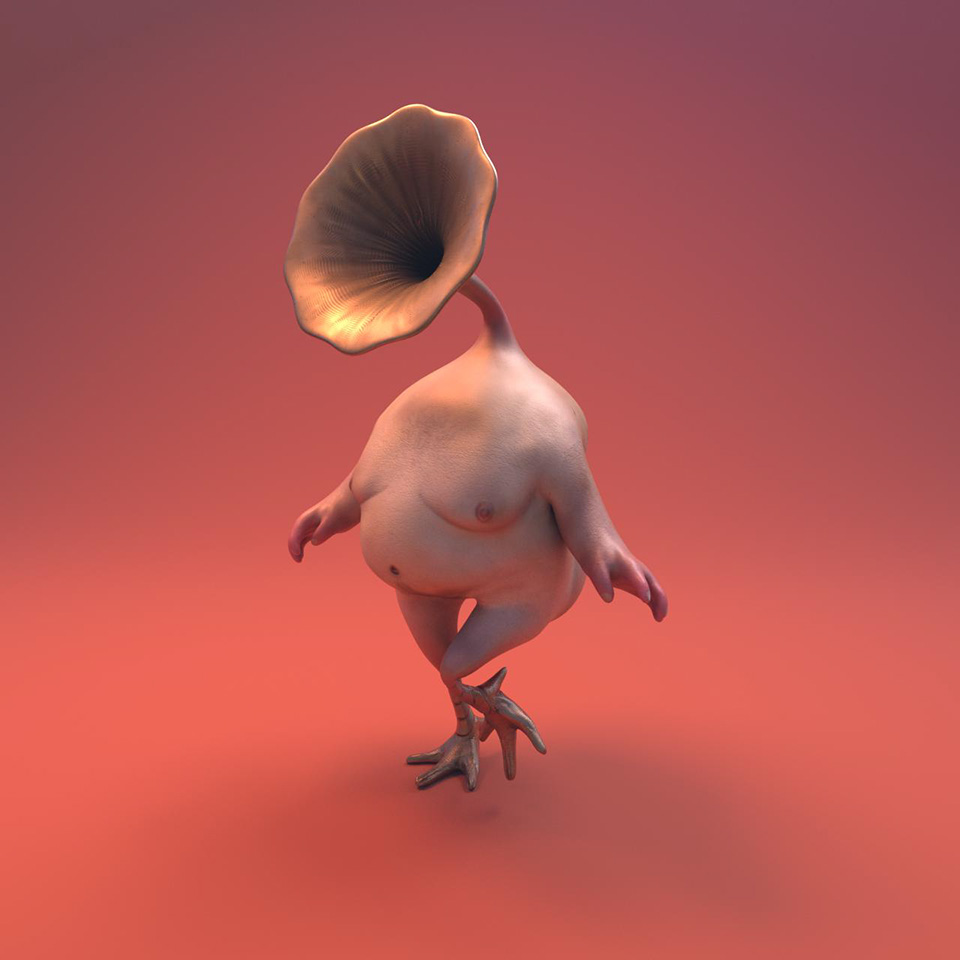 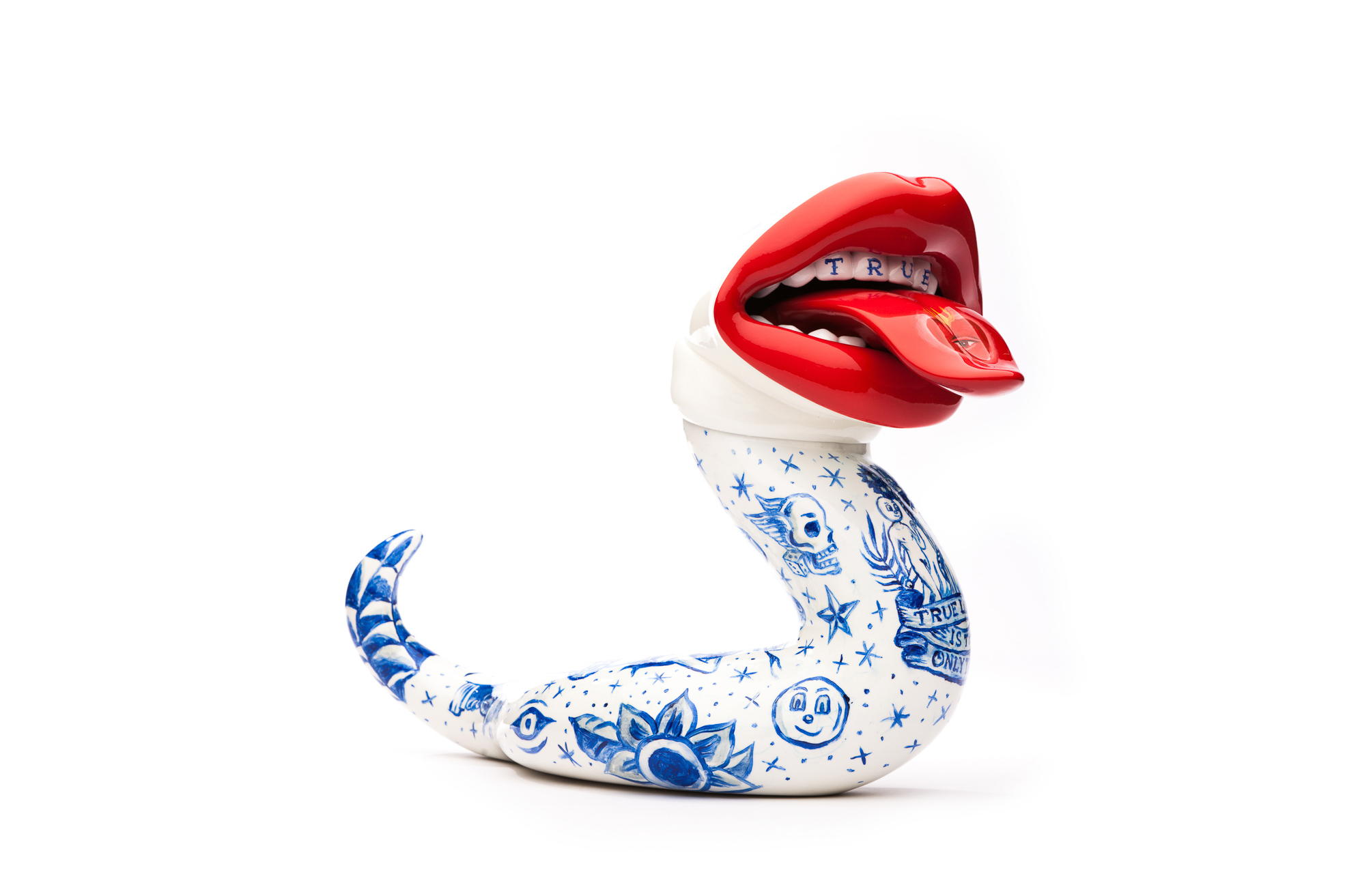