His work manifests the hybridisation that exists in Caribbean and Latin American cities, imbued with chaos and absurd and implausible realities, of which the artist is more than an observer, making them his nourishment, which, like his collapsed native Caracas, nourish him, bringing drama and freshness to his imaginary. Starsky places us at a crossroads between the intimate and the social, between the forces of the natural and the urban, between nostalgia and happiness. The profusion of his lines, words, gestures and strokes, the disturbing grimaces of his characters and the elementariness of his palette, delve into the joy of the primary and the playful, but tinged with the sinister, unsettling us and connecting us - with nonchalance and nonchalance - with the force and drive of contemporary societies, without distinction of territory or customs, He connects us with our archetypal universe through diverse visual codes, subtracted both from the urban and from his memory, creating grotesque characters that evoke our animality and hostility, where the past is a constant present, constructing new stories to bring us closer to an essentially human being, who struggles with his animal condition, estranged from his own reality. 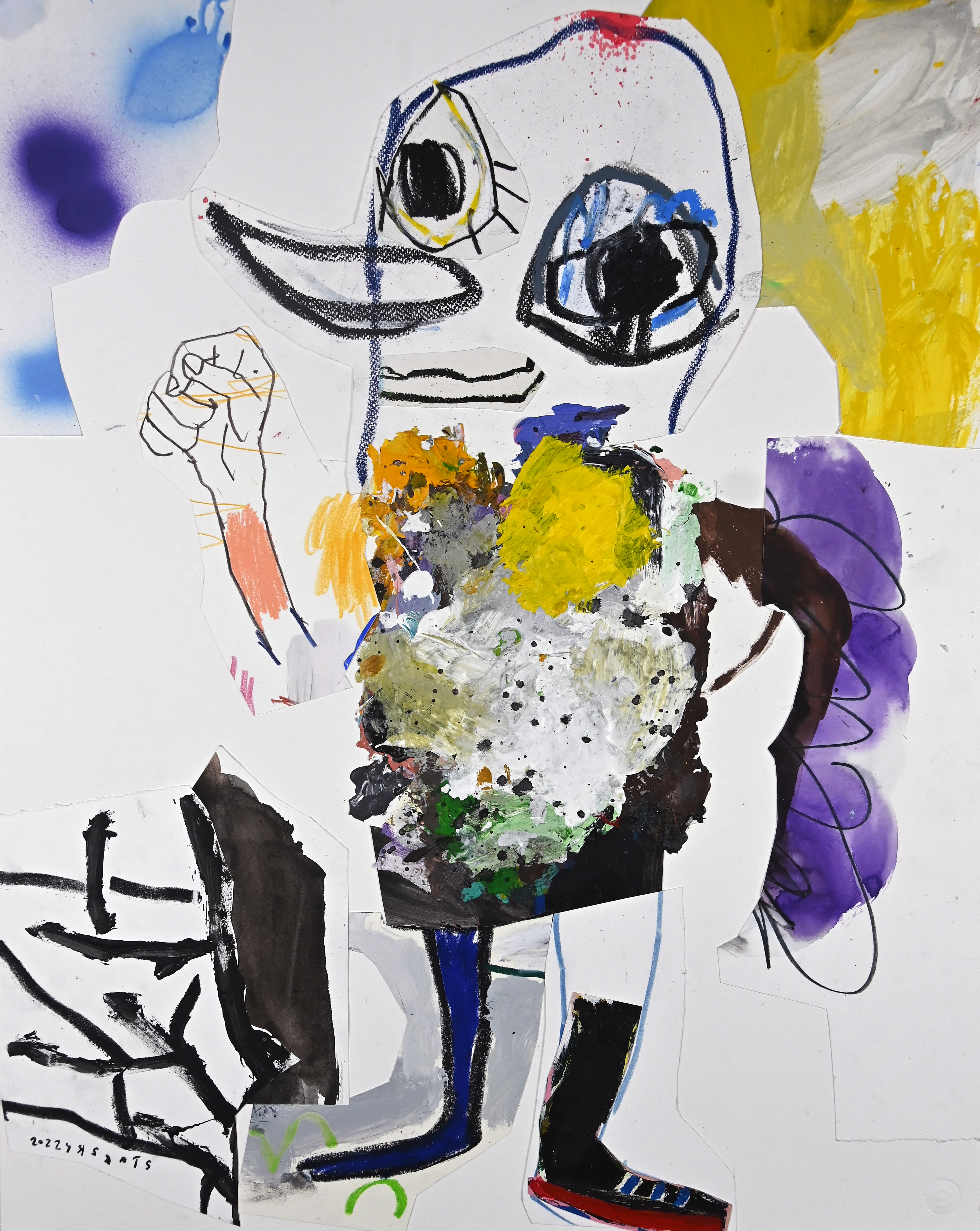 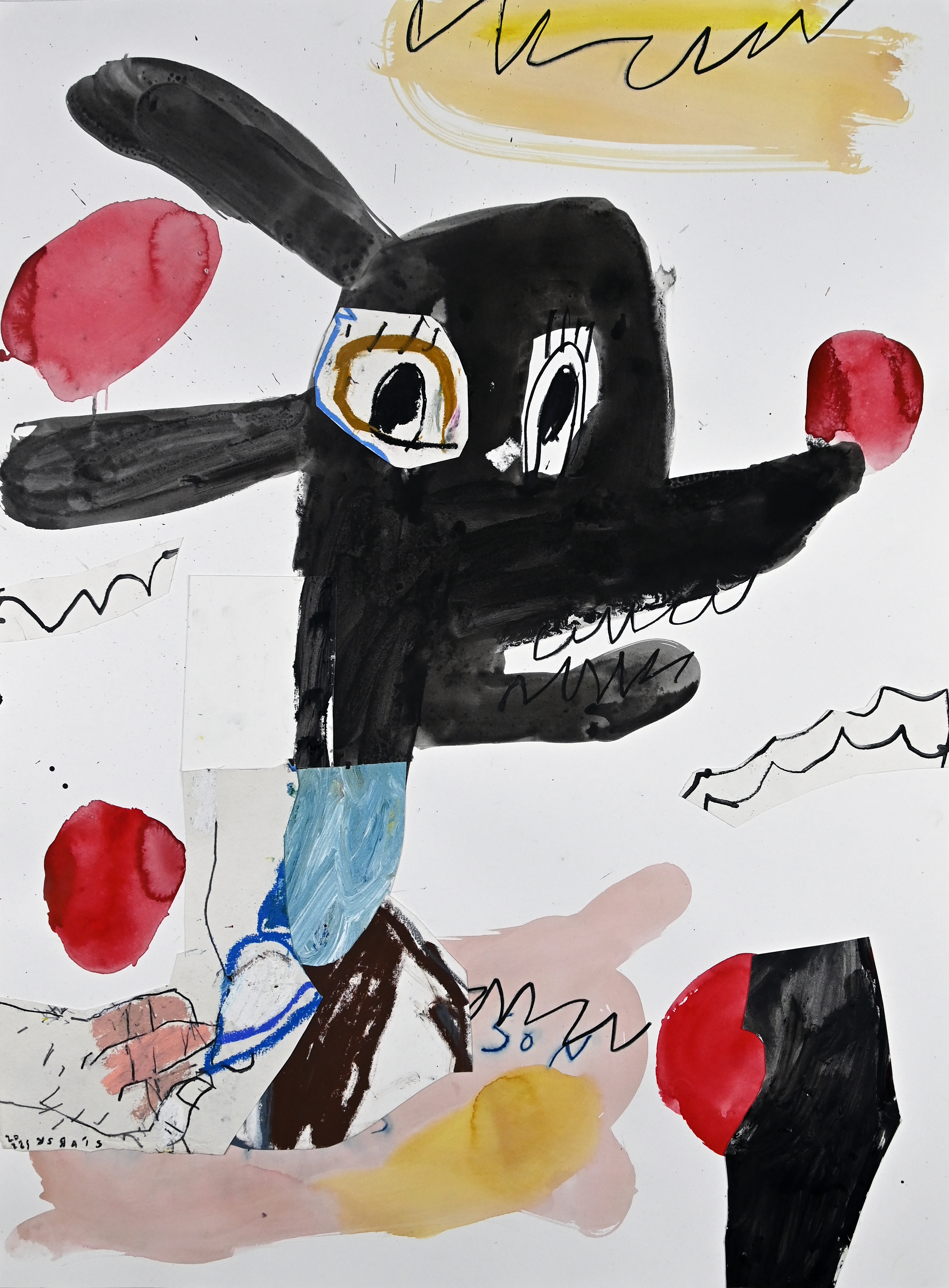 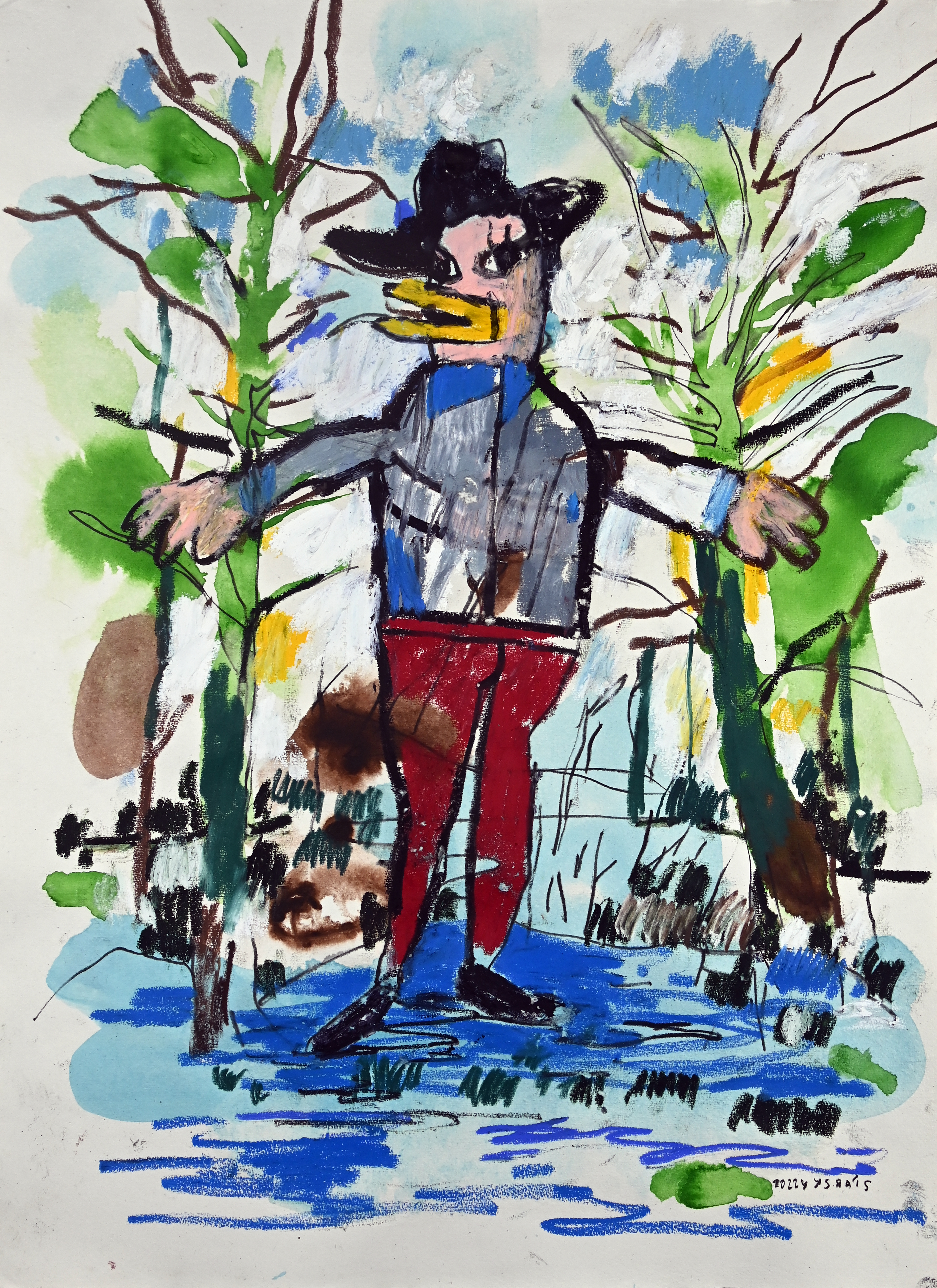 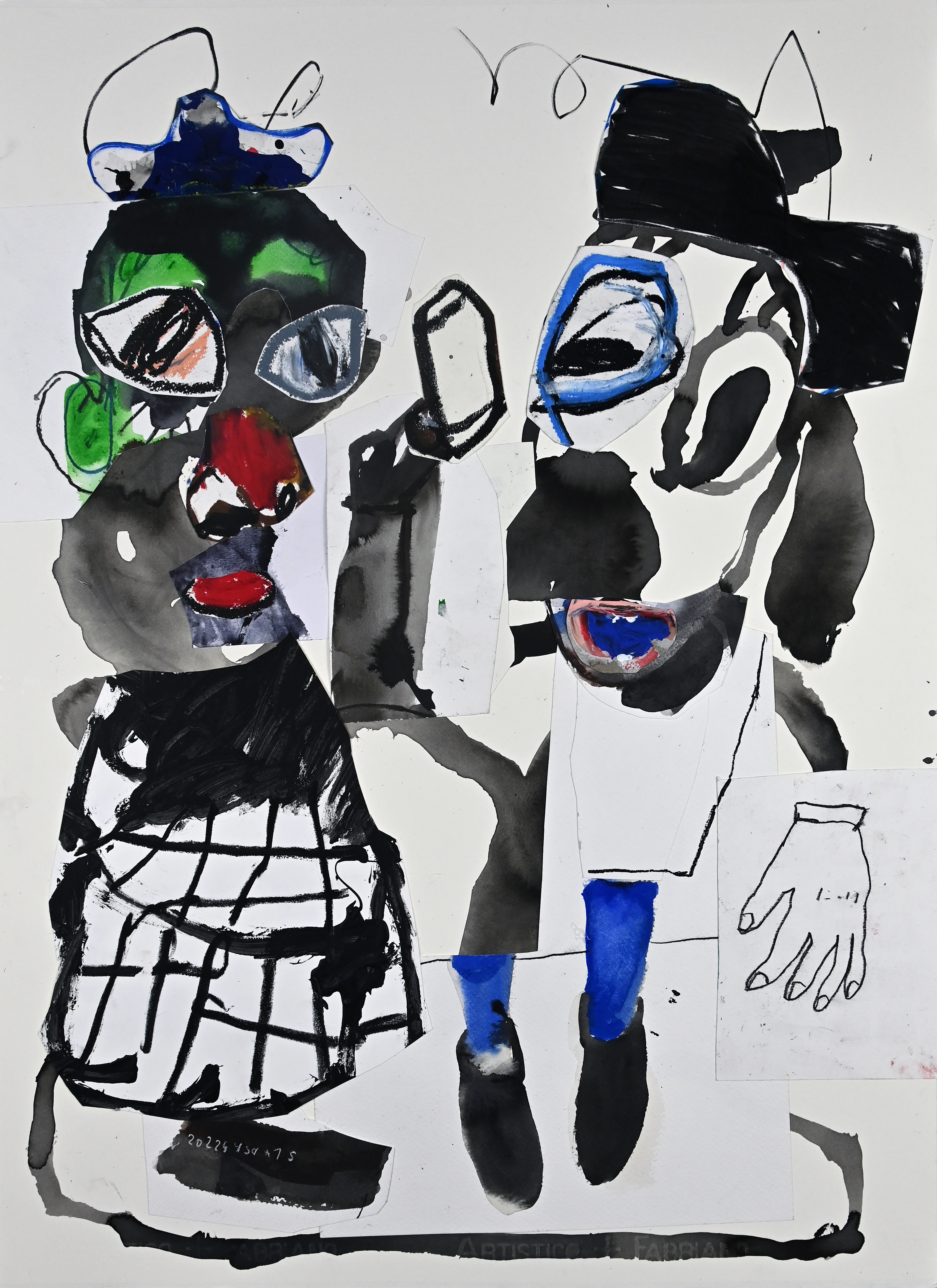 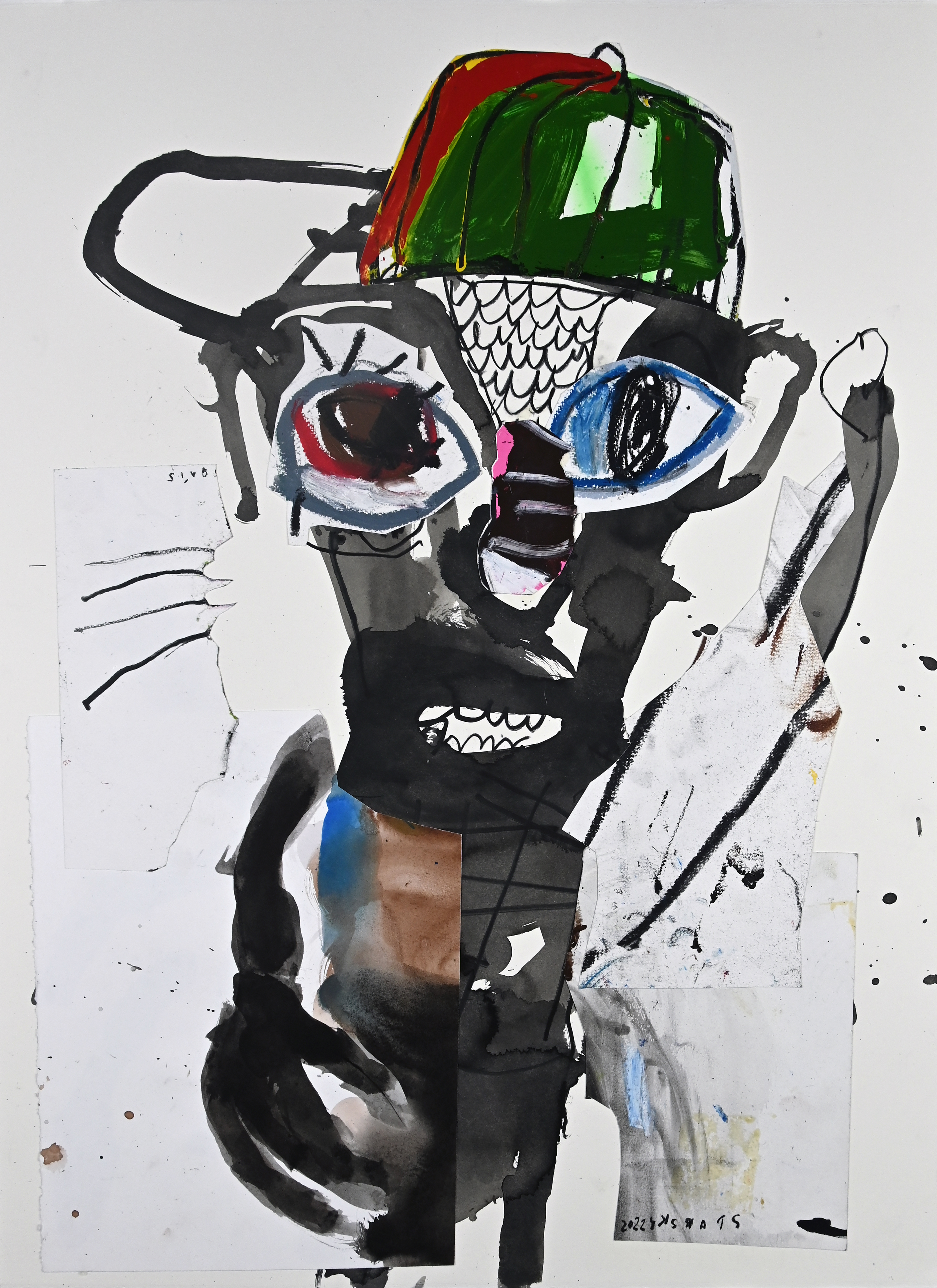 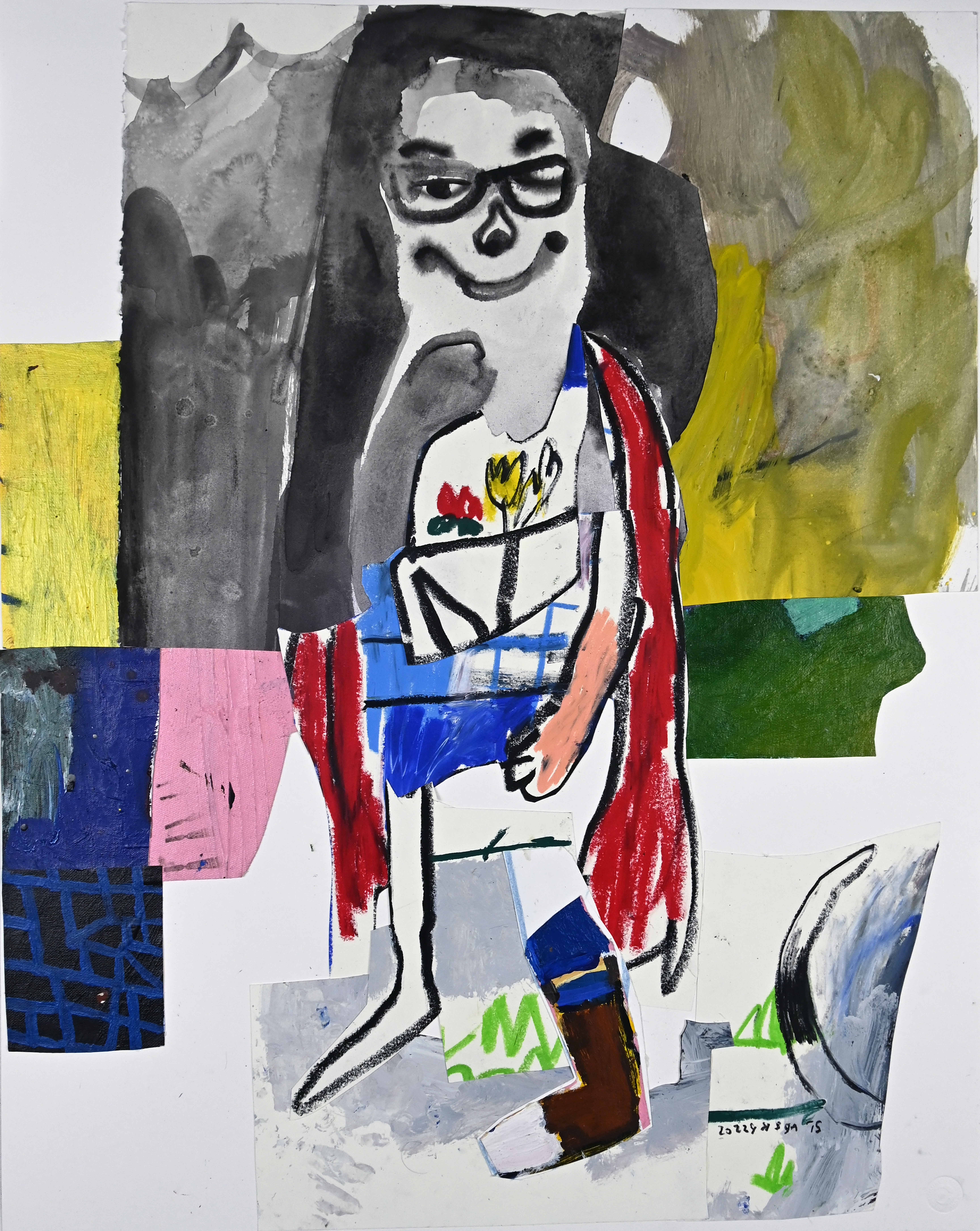 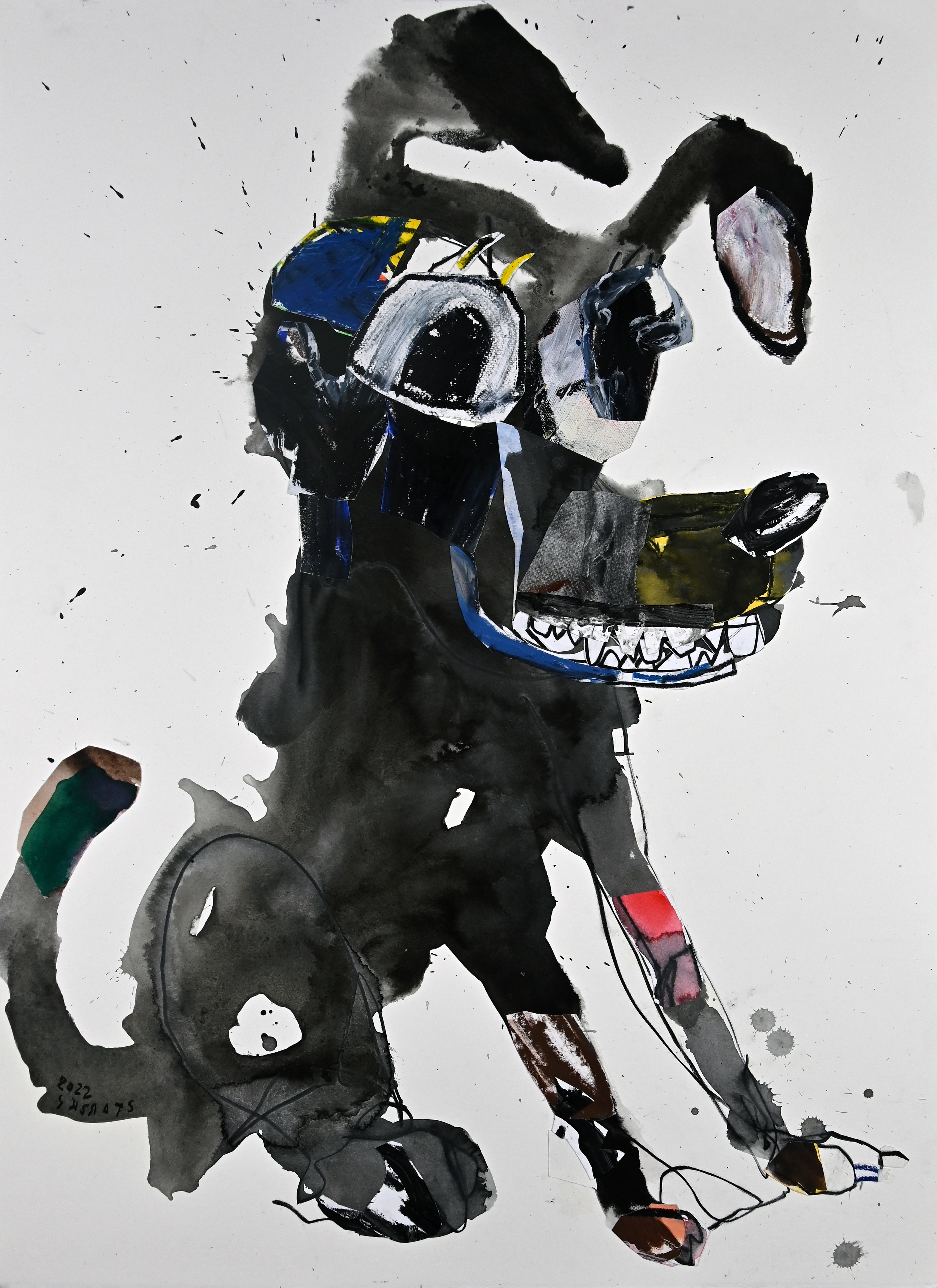 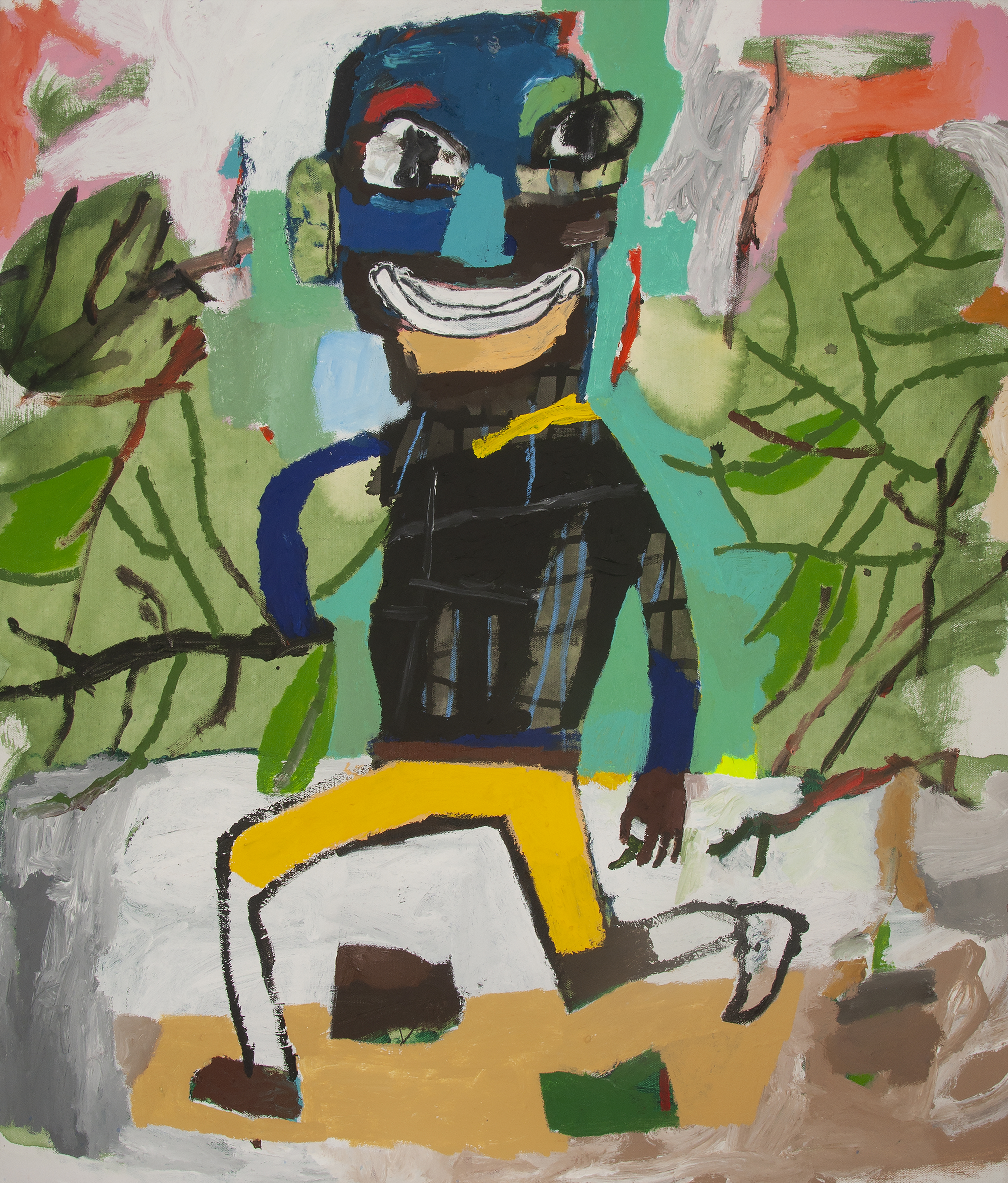 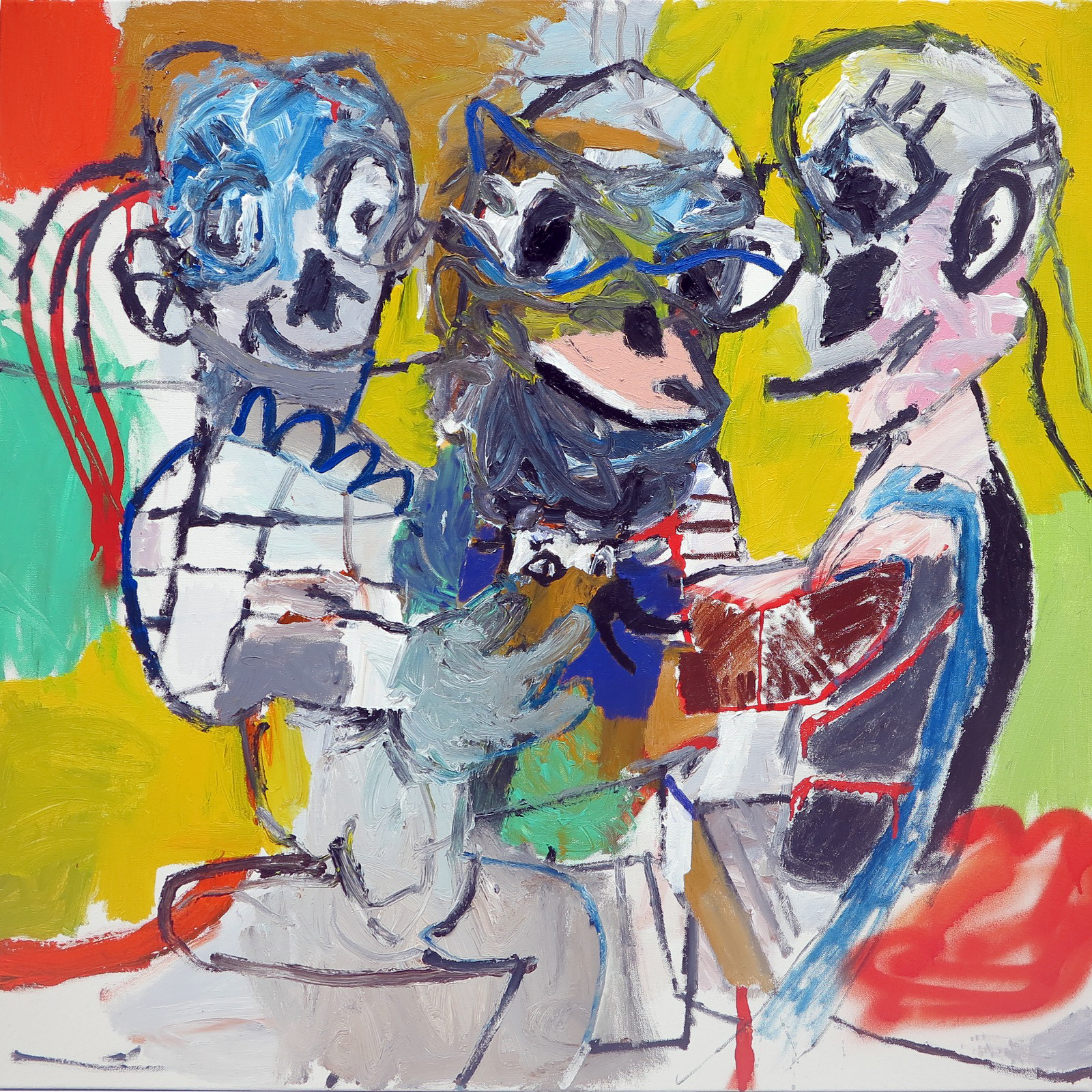 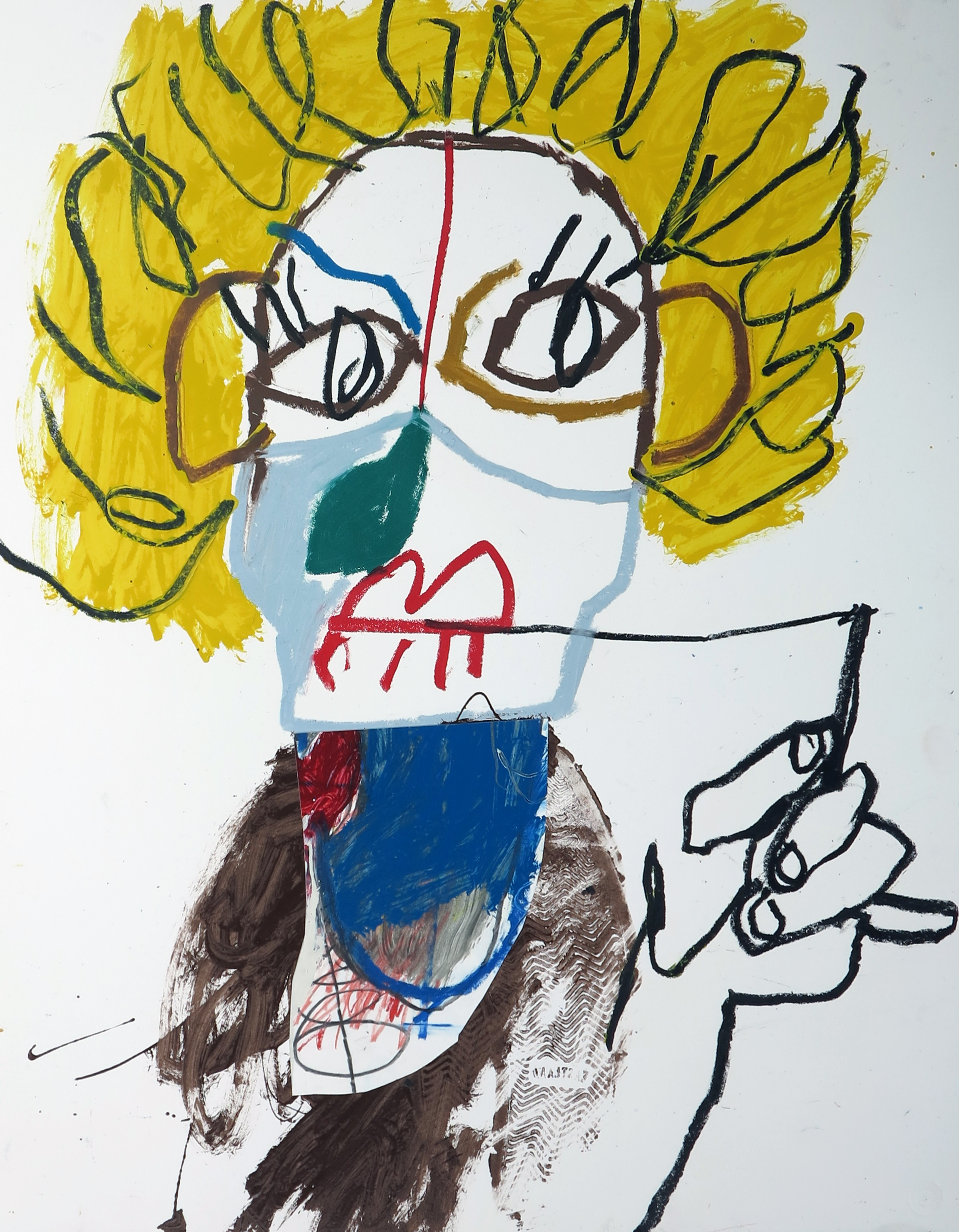 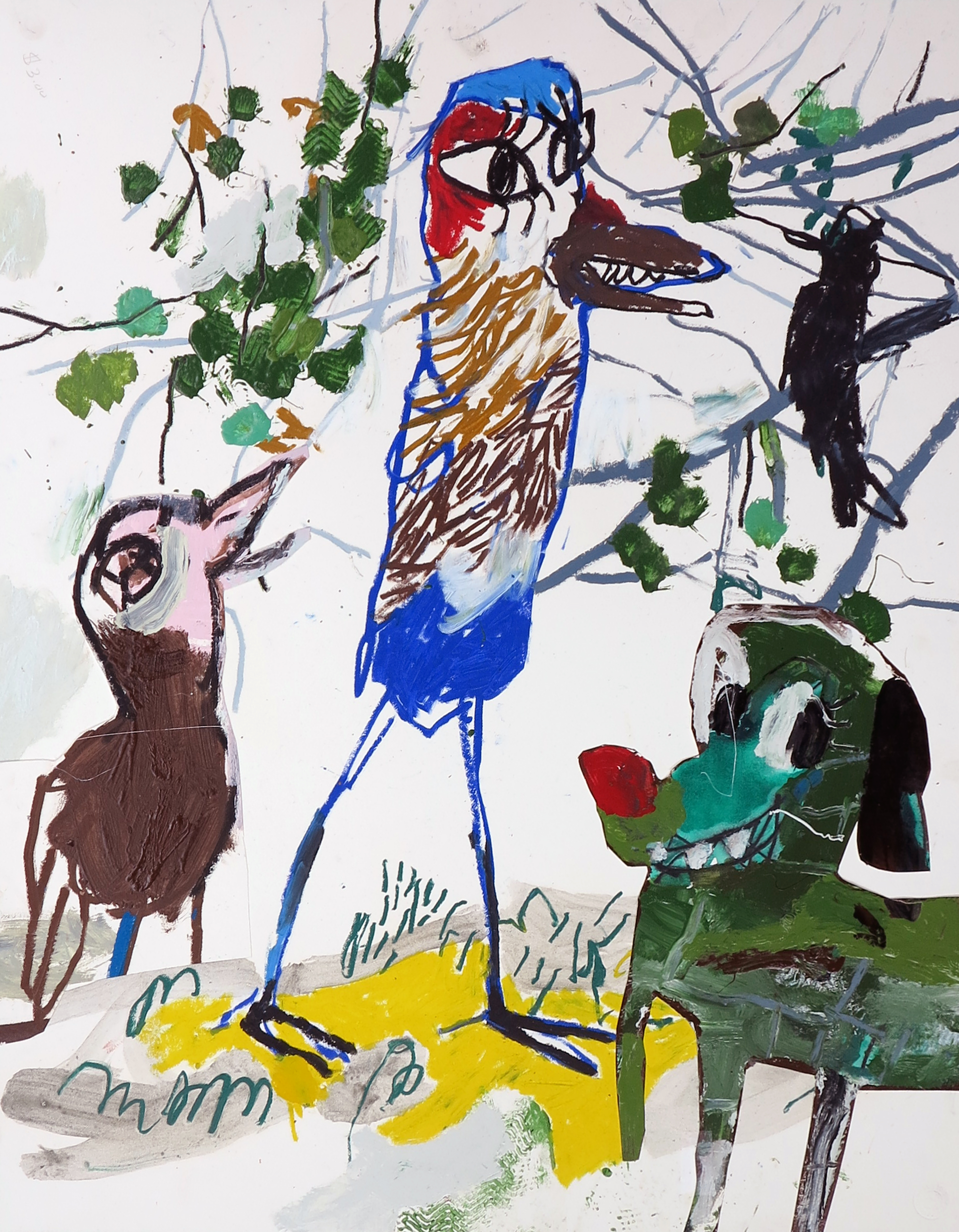 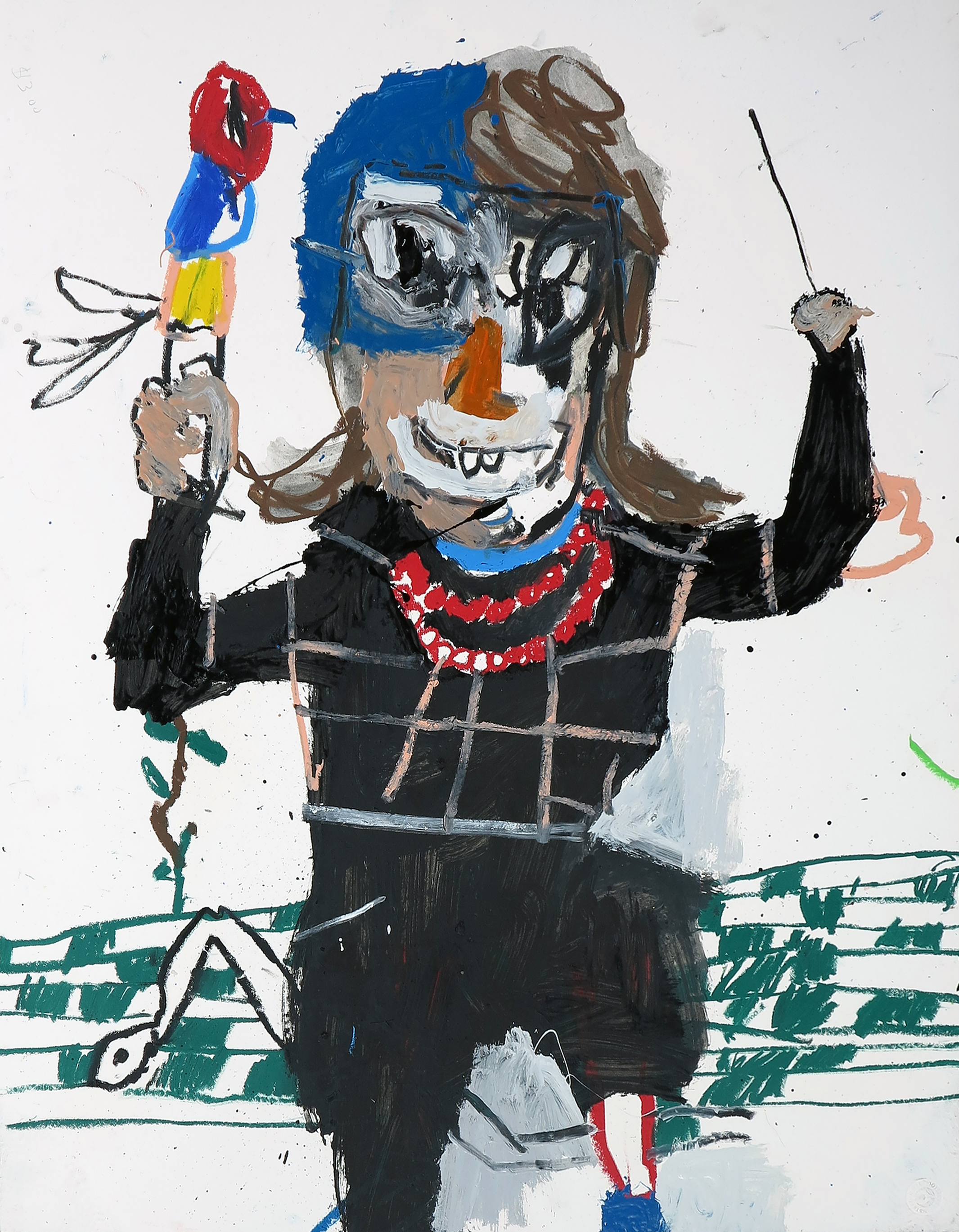 "MY NAME IS MARY" 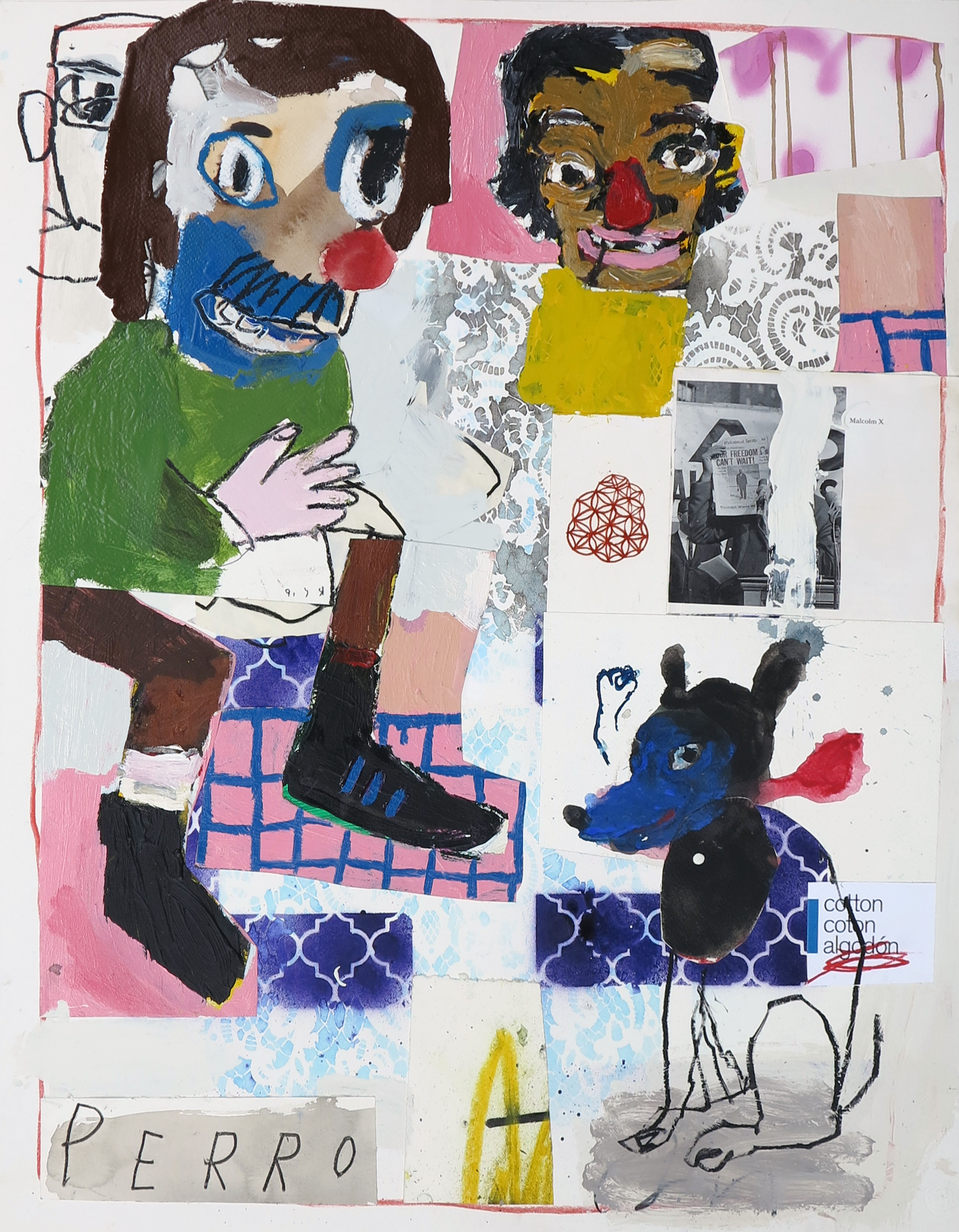 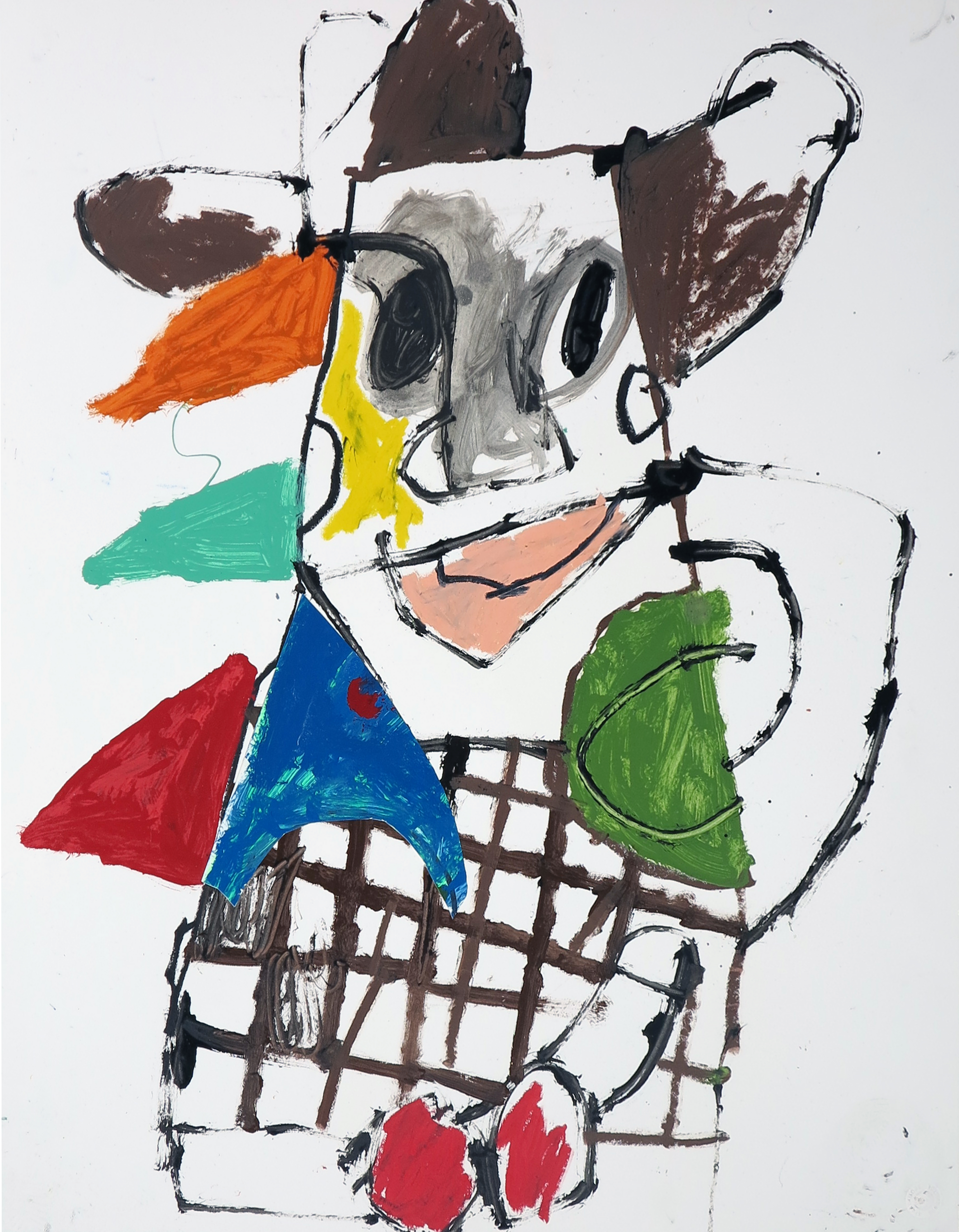 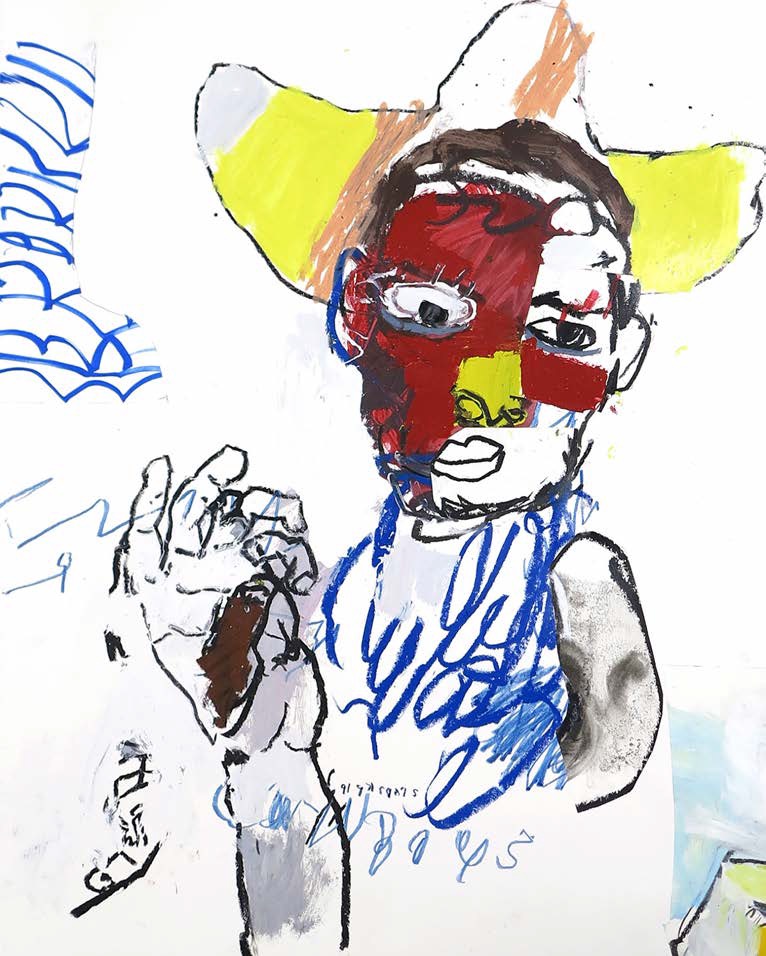 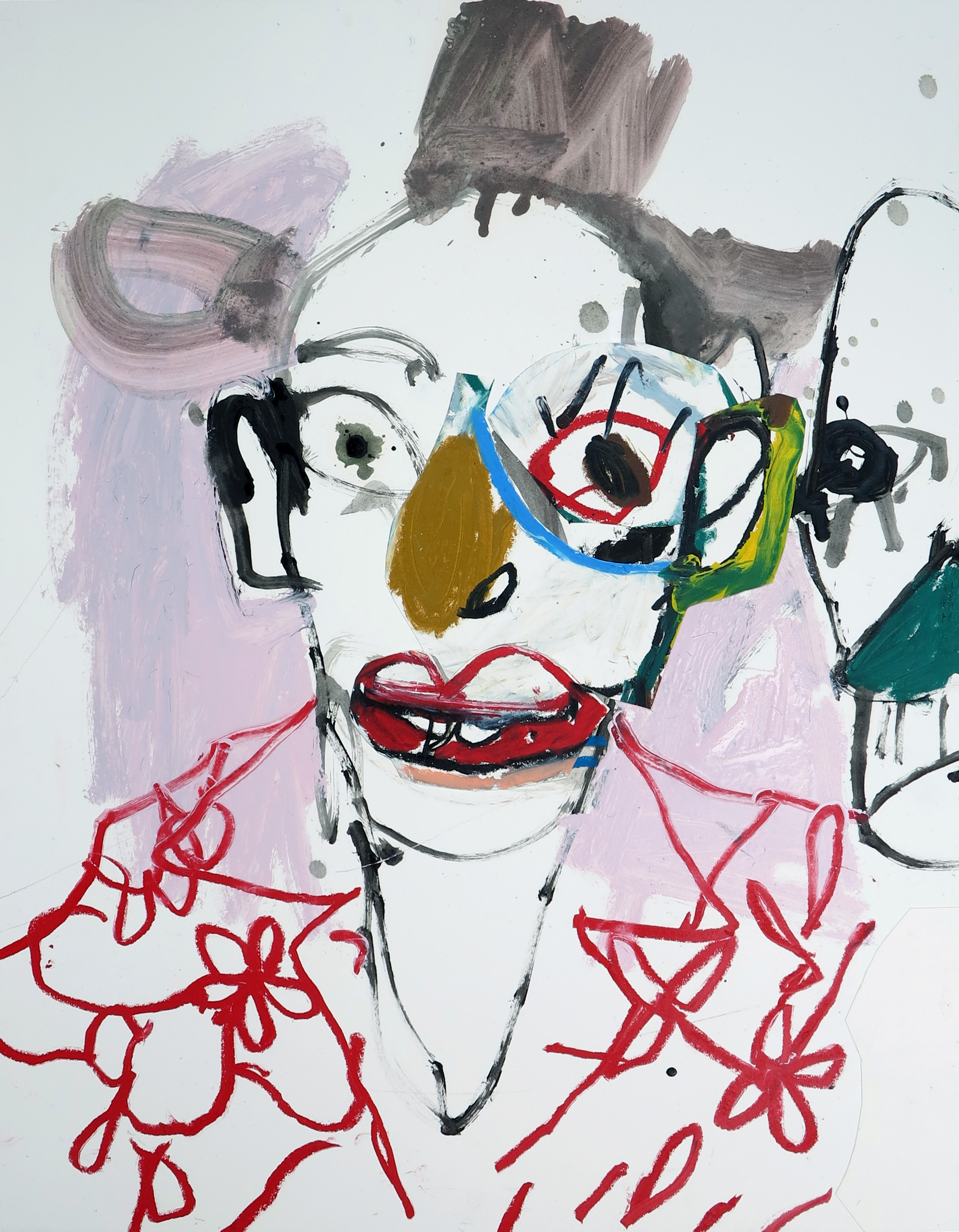 "YO. SOY DEL CARIBE YO SOY" 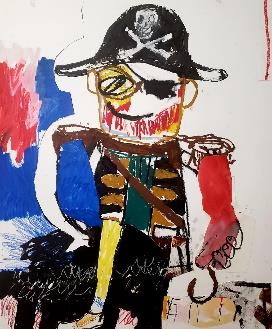 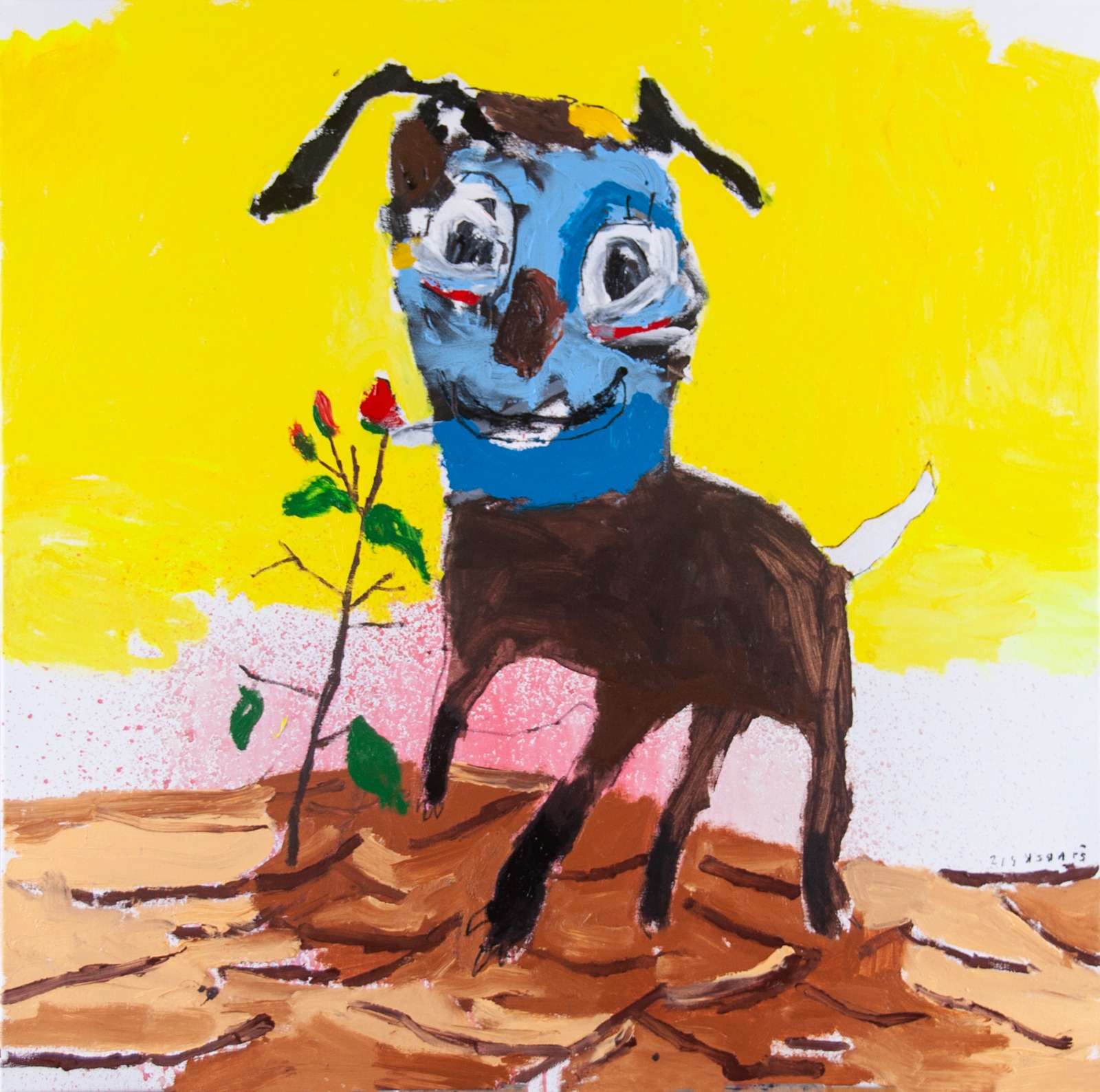 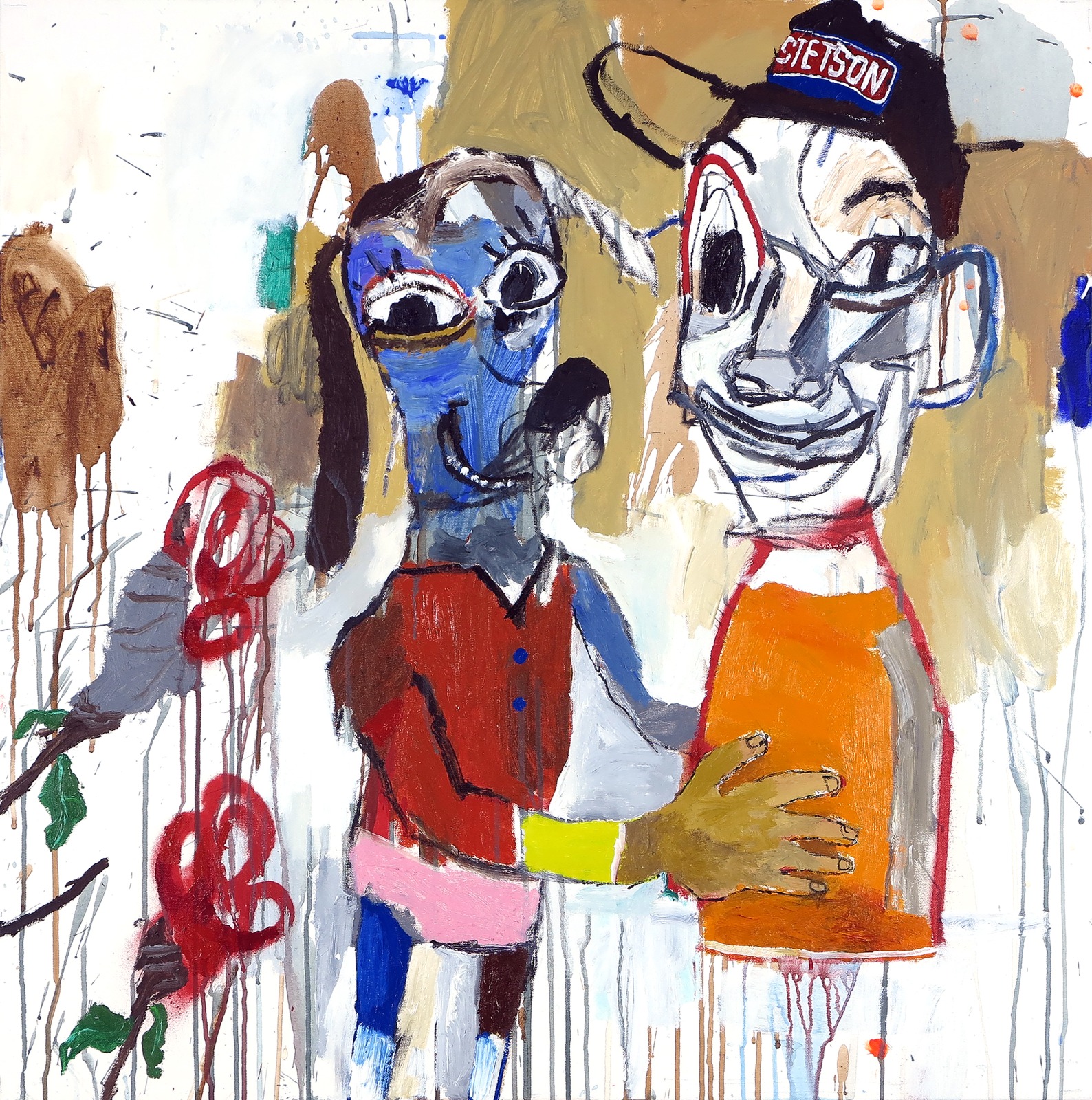 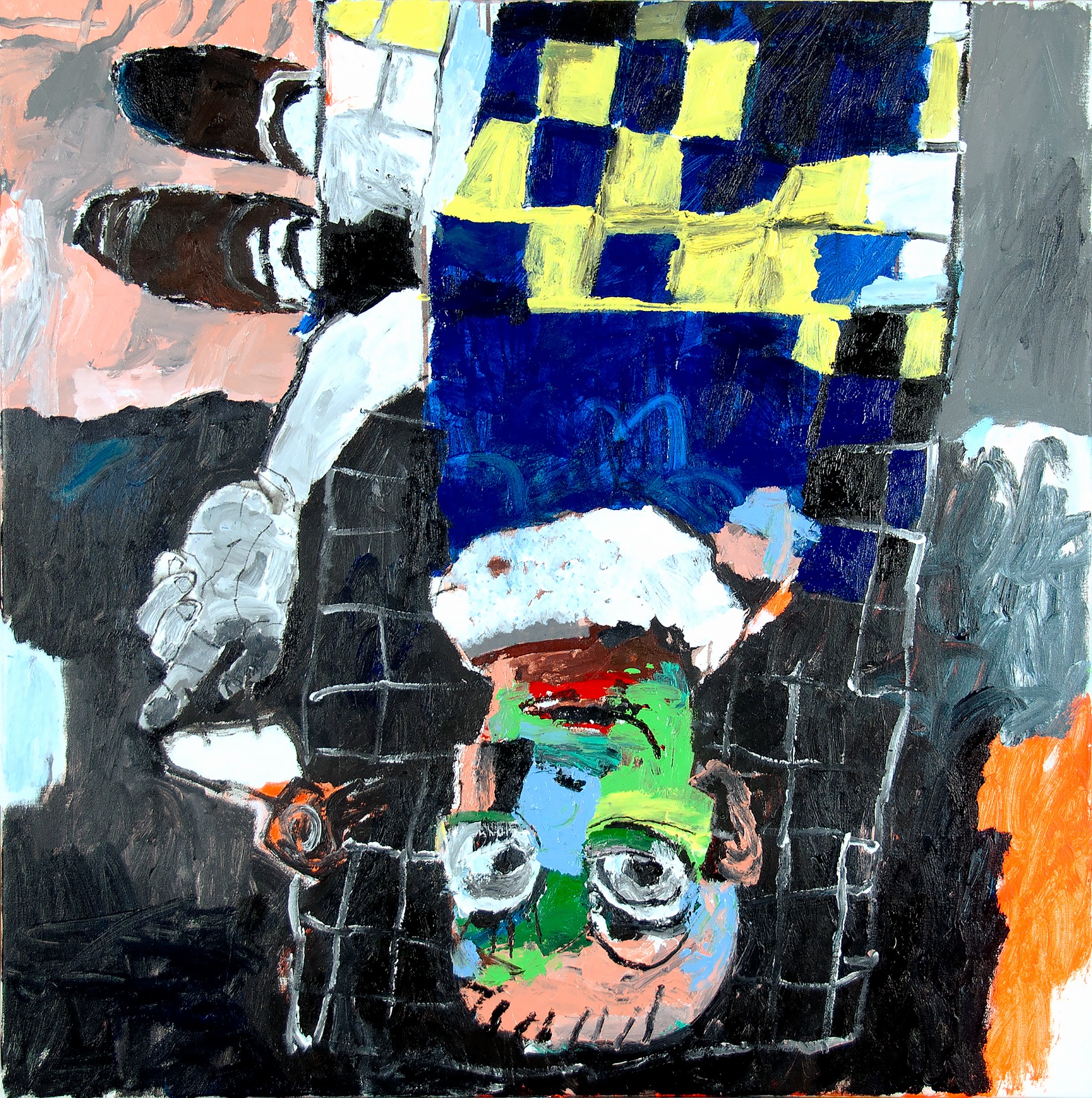 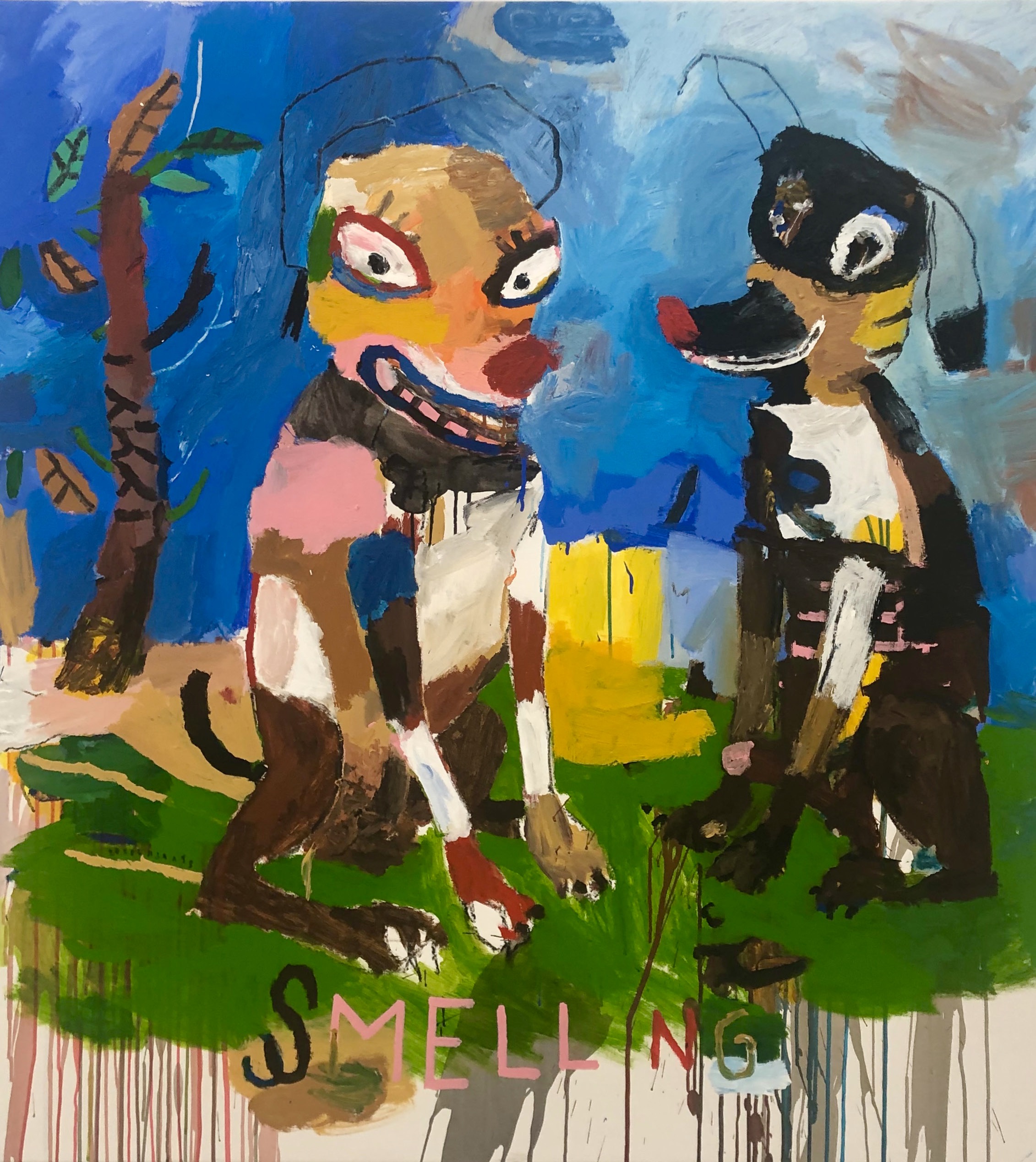 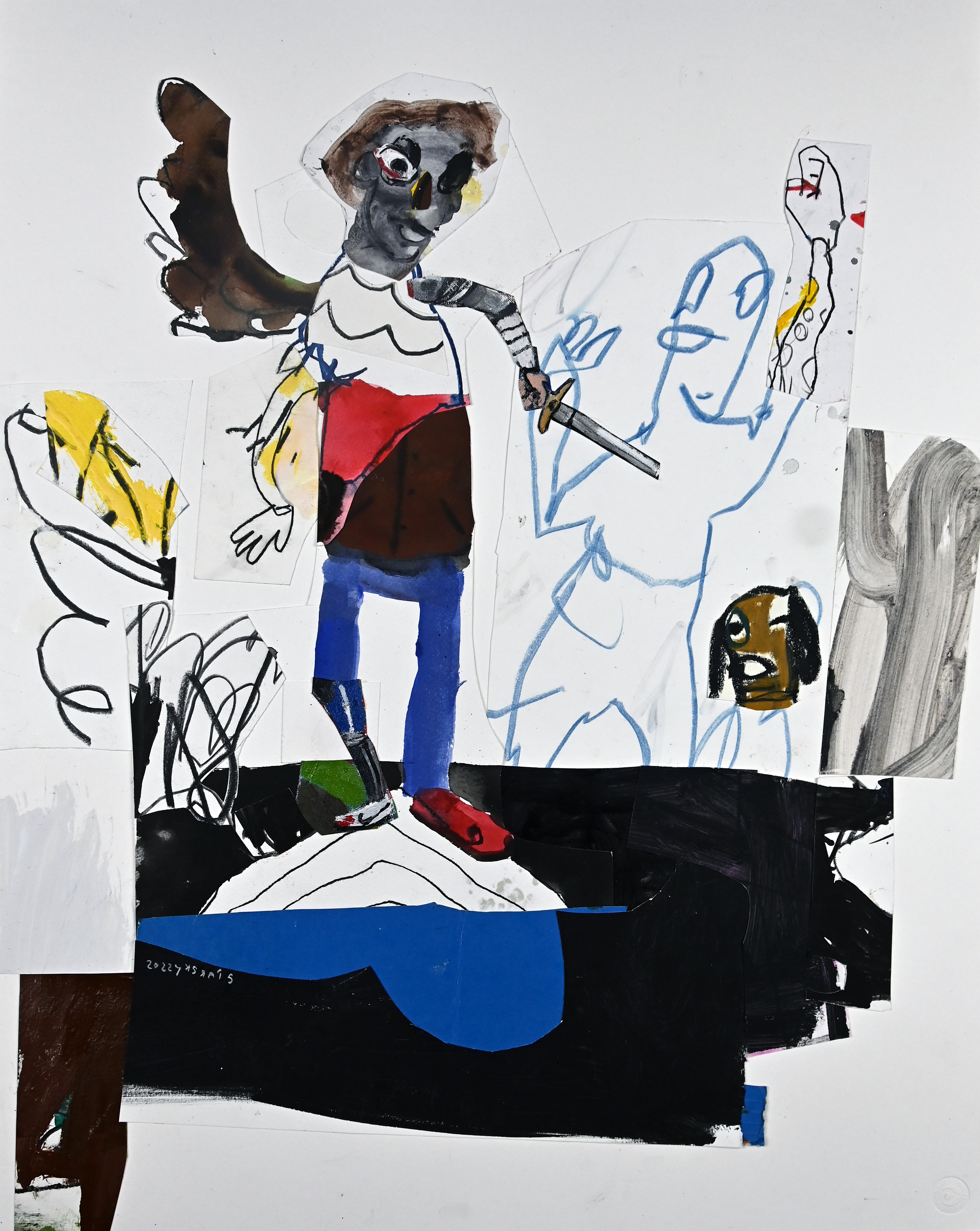 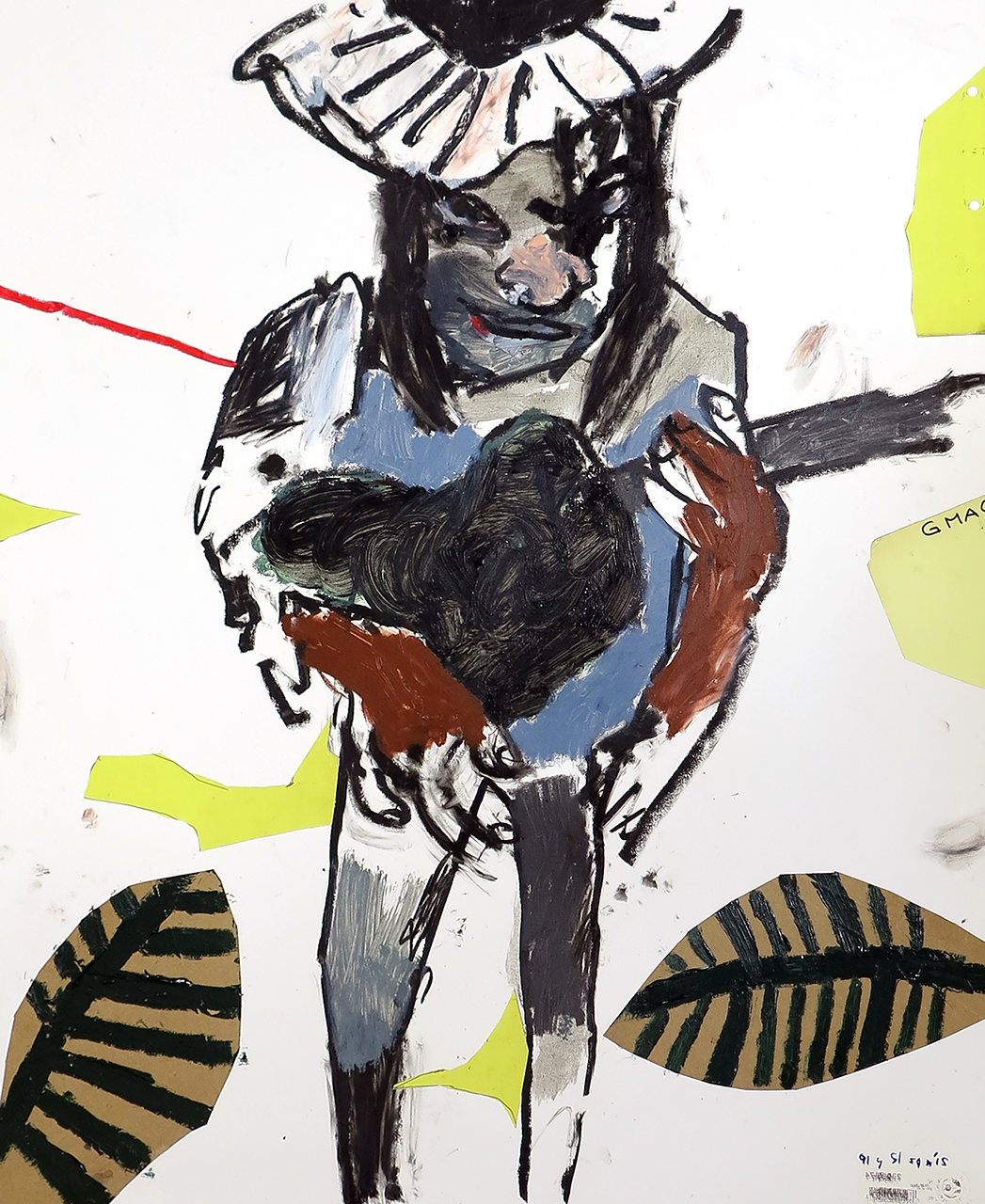 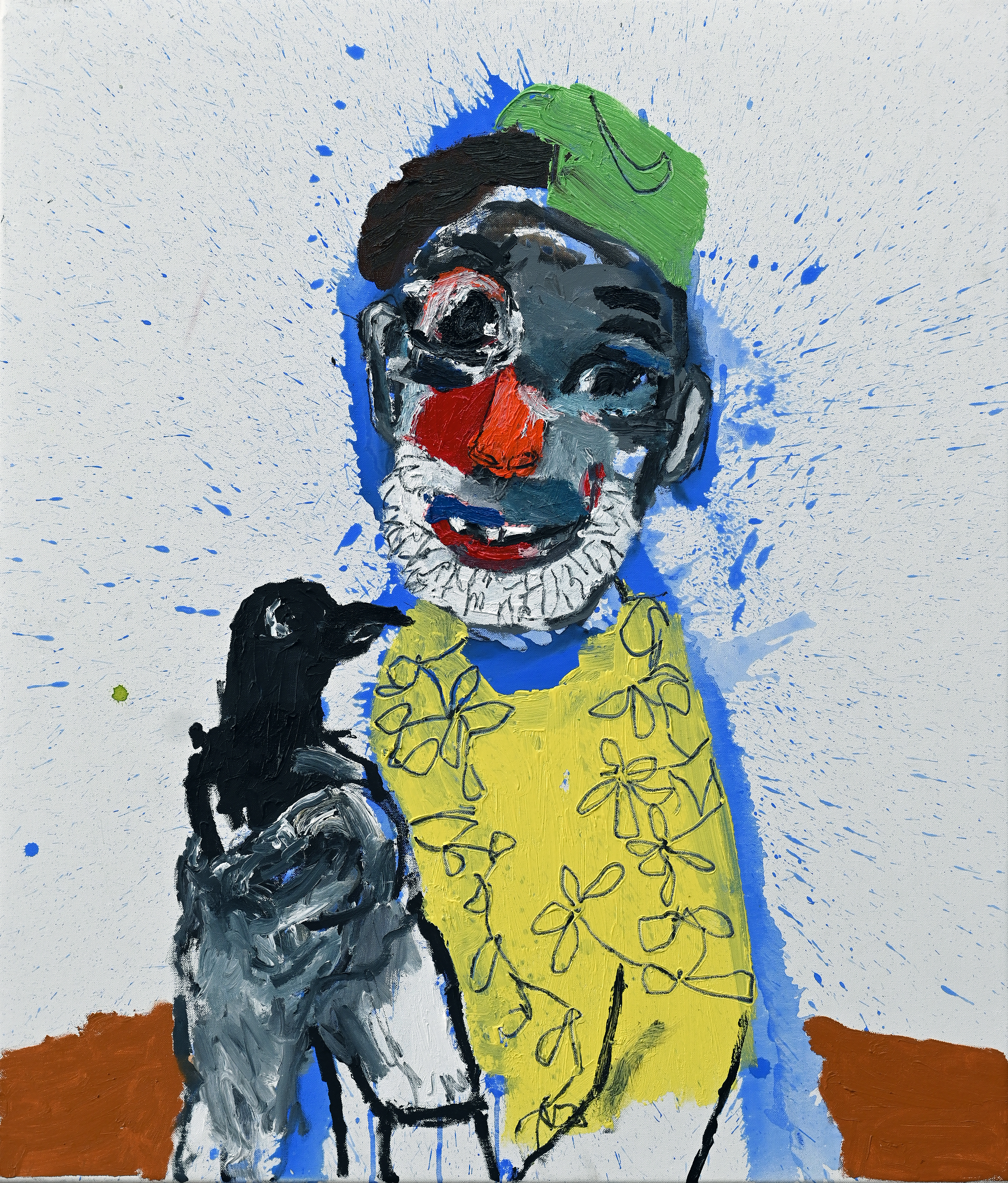 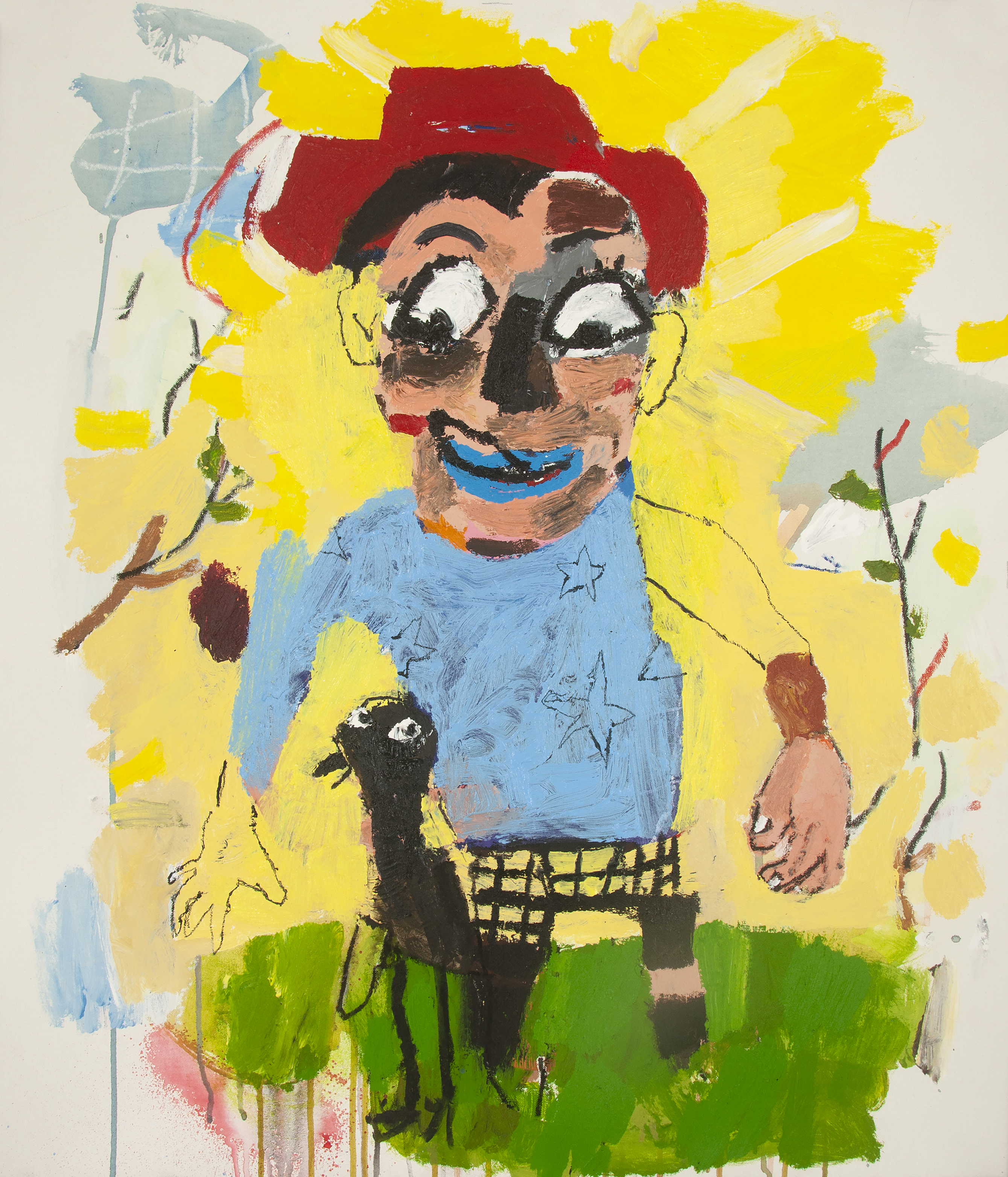 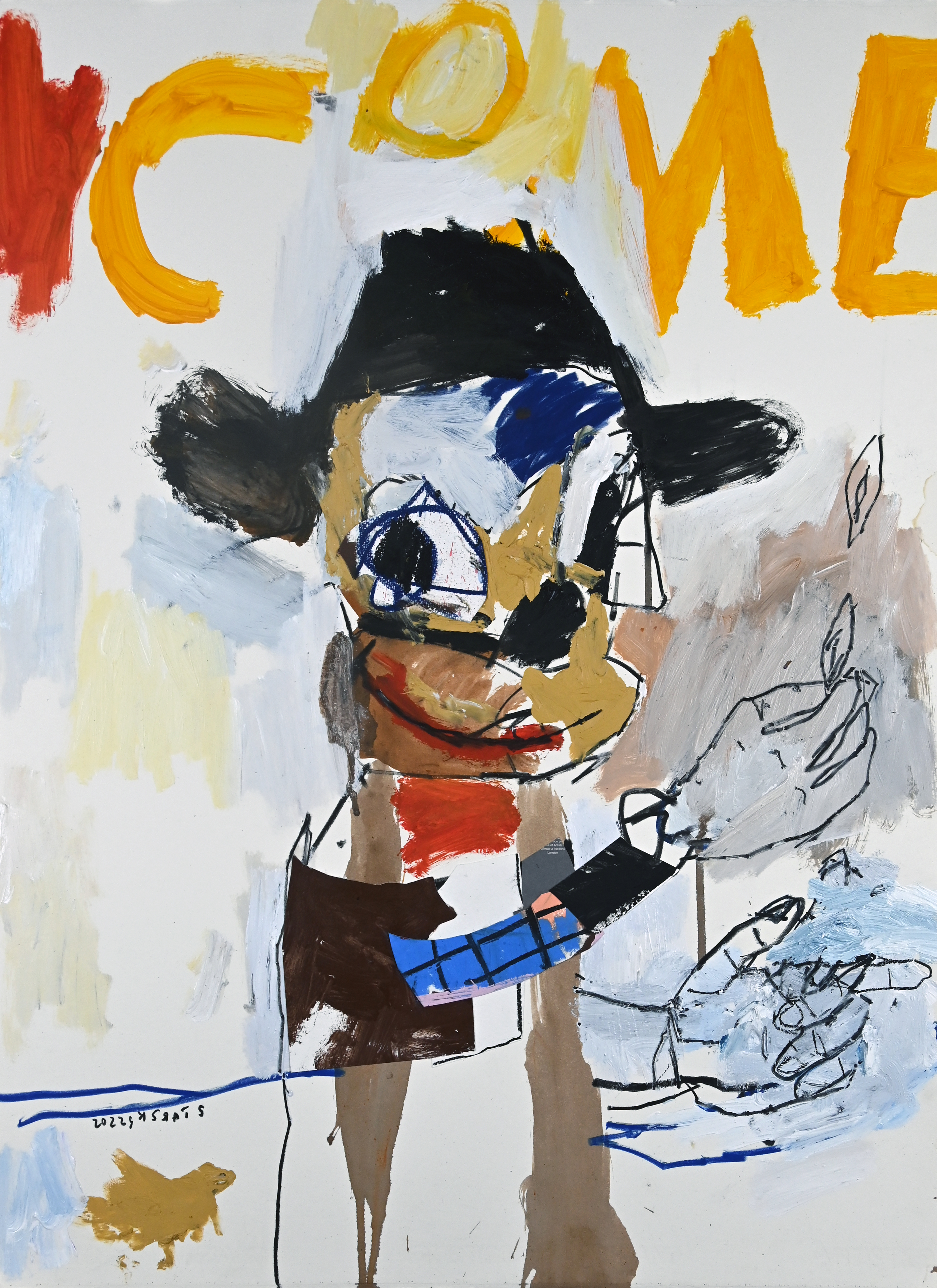 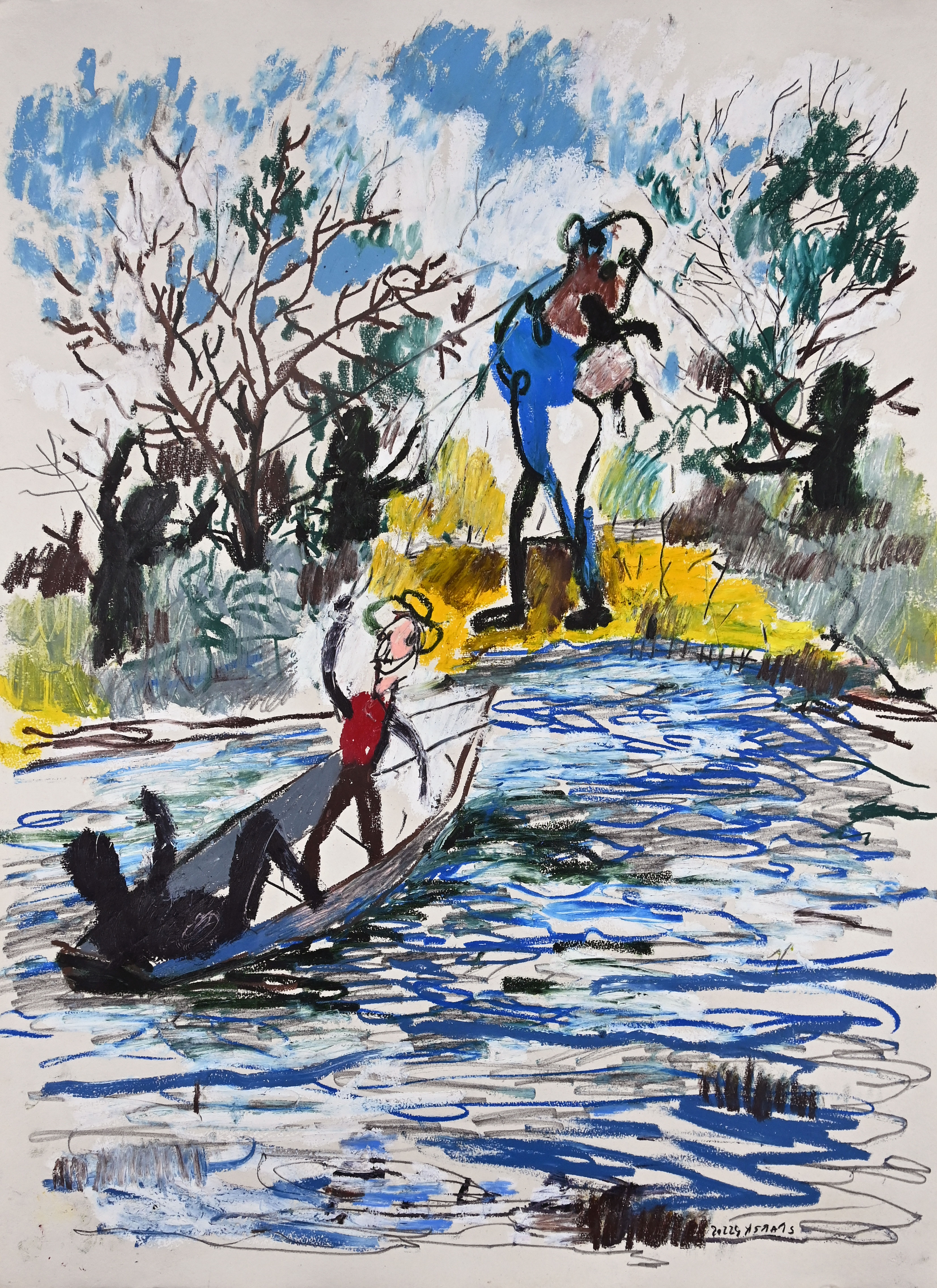