La Pera Projects will participate in Urvanity 2021 for the first time, introducing the artists Lía Ateca and Karen Ösp Pálsdóttir in a hybrid collaboration: physical and digital.

The presentation of the Canarian artist Lía Ateca consists of a performative live painting which will invite the participation of the audience, who will be able to get involve in the expansion of the mural. This performance, which will take place at the COAM headquarters from Thursday 27th to Sunday 30th May, will have the following schedule: Thursday from 12 to 22h; Friday from 16 to 21h; Saturday from 11 to 21h; and Sunday from 16 to 20:30h.

Karen Ösp Pálsdóttir's work, only available in La Pera Projects' customary digital format, continues her exploration of femininity and the cobalt blue studies that define the work of the New York-based Icelandic artist.

The dialogue generated by this union highlights the symbolic value in the use of color from two contemporary but alternative positions: Ateca from abstraction and Pálsdóttir from hyperrealism.

The artist conceives her practice bonded to a gravitational movement. In her work, colors and silhouettes take the form of vital events that are complemented by states of mind; the fact is that her compositions cannot be separated from certain feelings that manifest themselves in different shapes and colors. "In each painting, I am narrating an event. I enjoy the freedom to build spirited and resistant spaces. I put awareness in each muscle involved in each brushstroke. Each of my paintings is an explicit reflection of the irrevocable desire to feel alive."

Lía Ateca graduated in Fine Arts from the University of Salamanca in 2014. Highlighting her solo presentation in ESTAMPA 2019 (Madrid) with Manuel Ojeda Gallery, her exhibition at Isabel Hurley Gallery (Málaga) that same year, and her presentation at Fundación MAPFRE (Tenerife) in 2018. The artist has been a resident in multiple international institutions and was shortlisted for the BMW painting award in 2020.

In her most recent work, monochromatic oil compositions explore the female portrait and the plant kingdom through a cobalt blue filter. Pálsdóttir frames fragments of her female models in botanical compositions, exploring a hypothetical primitive context in which the first humans did not distinguish between blue and green due to the scarcity of blue pigment in nature. Karen starts by digitally photographing part of the image for reference; then, she transfers the subjects to the canvas following a visible brushstroke that gives the portraits a human-like dimension.

Karen Ösp Pálsdóttir graduated in 2013 from the Maryland Institute College of Art (MICA). The painter is also a co-founder of FÍLE, an organization that supports Icelandic artists studying in international schools. Her works have been exhibited in Baltimore, Washington D.C., and Reykjavik and reviewed in press such as New American Paintings, Create! Magazine, SFMoMA blog, and Hyperallergic, among others.

The curatorial team of La Pera Projects will highlight a selection of works exhibited at Urvanity for its Circle of young Collectors. 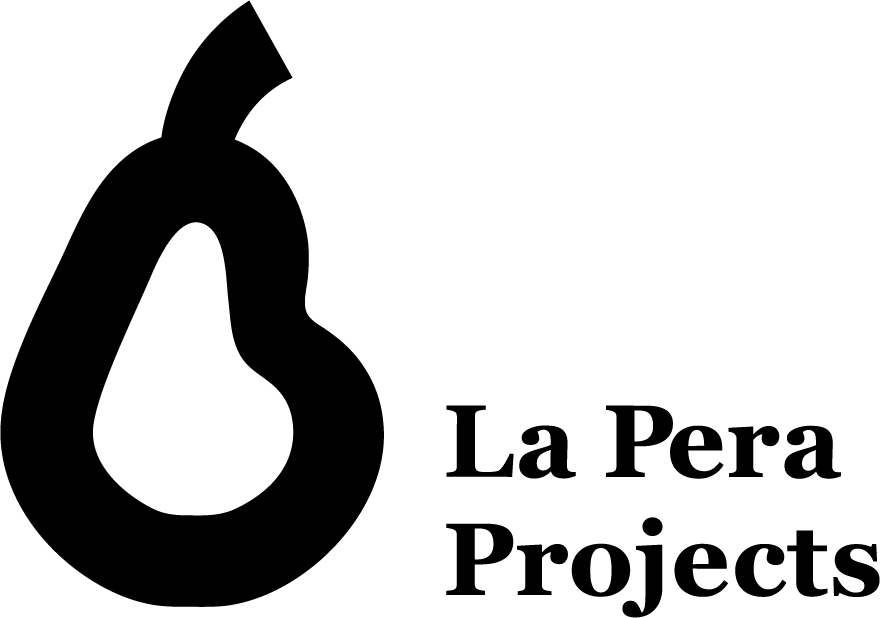