Since the beginning of Urvanity in 2017, Mahou has been part of our project and is doing it again in this fourth edition. For four years we have been working together to develop cultural and artistic activations: from our Talks program to the Urban Safaris in the capital. An example of our purpose to reconnect people with art and its environment that will be repeated in this edition. At the heart of our fair, at the COAM on Hortaleza Street, Queen Andrea will be in charge of completely transforming the Espacio Mahou space dedicated to Talks. The mythical graffiti artist from New York in the 90s, one of the most recognized female artists on the scene, will come to Madrid to give the space a full-color twist. But in our fourth edition we went a step further and took our collaboration to the streets, where Mahou and we come from, to carry out the project of mural interventions with artists from all over the world to beautify the center of Madrid and bring art to all Madrilenians and those who visit us.

Taste the best art thanks to Mahou and Urvanity! 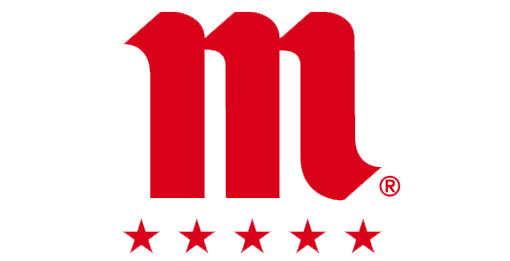